U.S. Script: Diamond in the Rough

What do you get when you cross a struggling college student, a diamond thief, and an exchange gone wrong? Find out in ‘Diamond in the Rough’.

Leilani cares for her terminally-ill younger brother following the untimely death of their parents. Inundated with monthly bills and medical bills, she finds it difficult to make ends meet. But their lives are about to be flipped upside-down when Leilani unknowingly crosses paths with a diamond thief who flees from an exchange gone wrong. 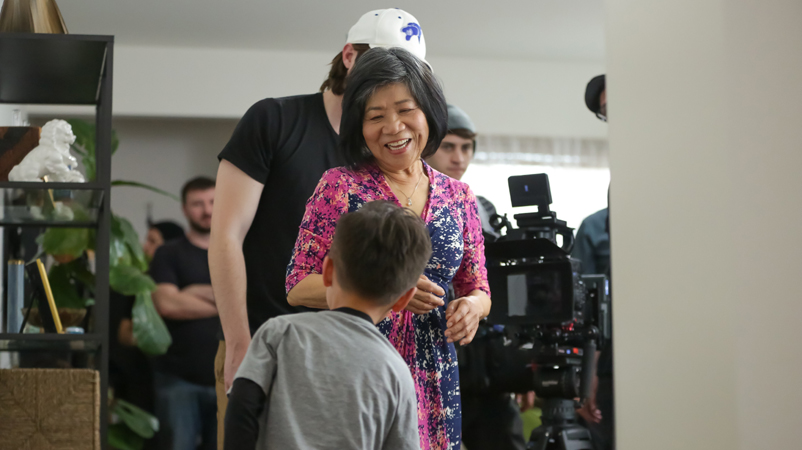