Join the Resistance in an epic battle against the First Order on this exciting new ride—opening December 5, 2019.

An Attraction On a Scale That Is Impressive, Most Impressive

Star Wars: Rise of the Resistance is a massive, multi-platform, new attraction that is unlike anything you’ve ever experienced at Walt Disney World Resort… or anywhere else in the galaxy!

Accept a Mission from the Resistance

The Resistance needs your help! Hidden in the forest outside Black Spire Outpost, the Resistance is gathering recruits for a secret mission.

With the First Order desperate to extinguish the spark of the Resistance, the mission is bound to have unexpected twists and turns. When your transport is captured by an imposing First Order Star Destroyer—with Kylo Ren on board—you’re going to need all the help you can get. Fortunately, a covert team of Resistance fighters is at the ready to give you a fighting chance to escape—and a chance for the Resistance to rise.

Along the way, favorite Star Wars characters—including Rey, Finn, Poe Dameron and BB-8—will join the action to help you!

Get ready for a thrilling new adventure when Star Wars: Rise of the Resistance opens on December 5, 2019. 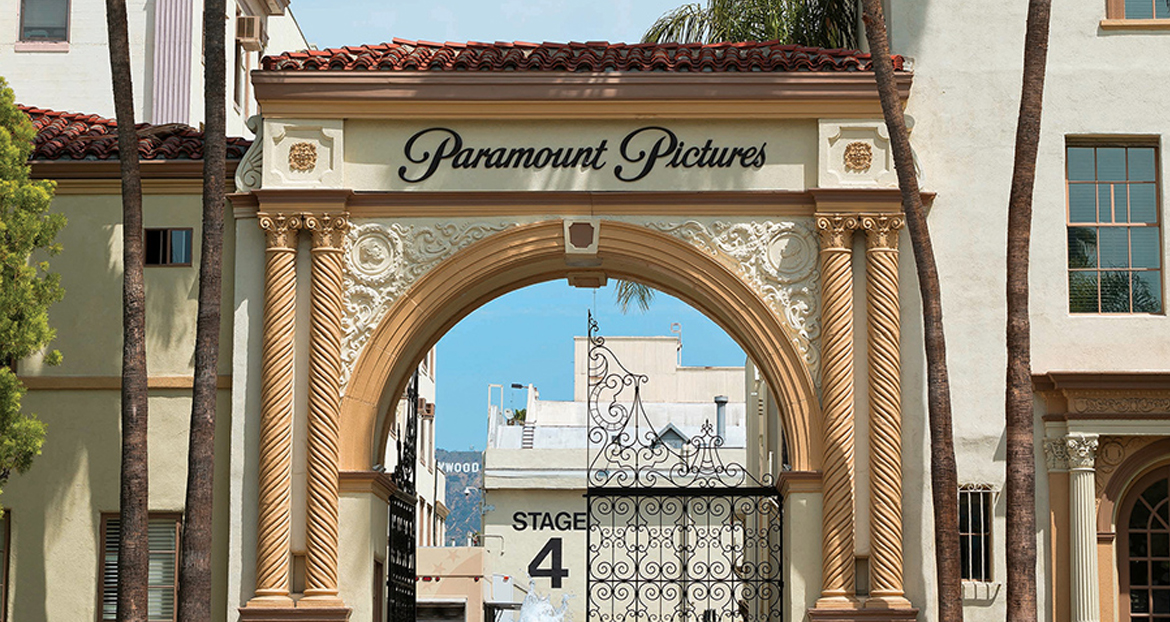 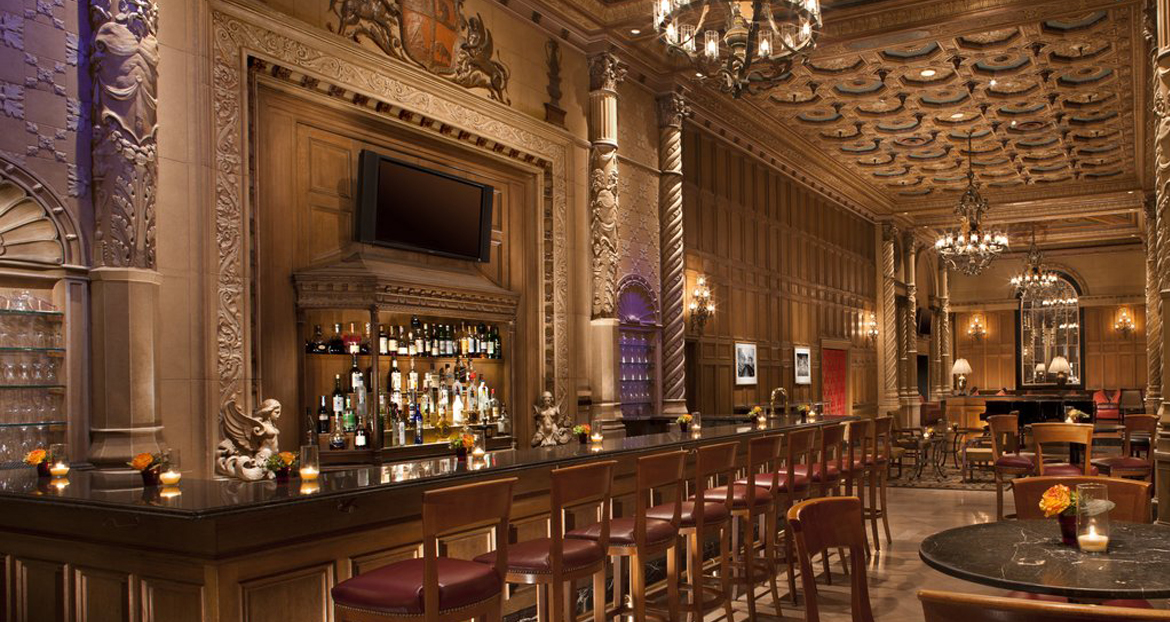 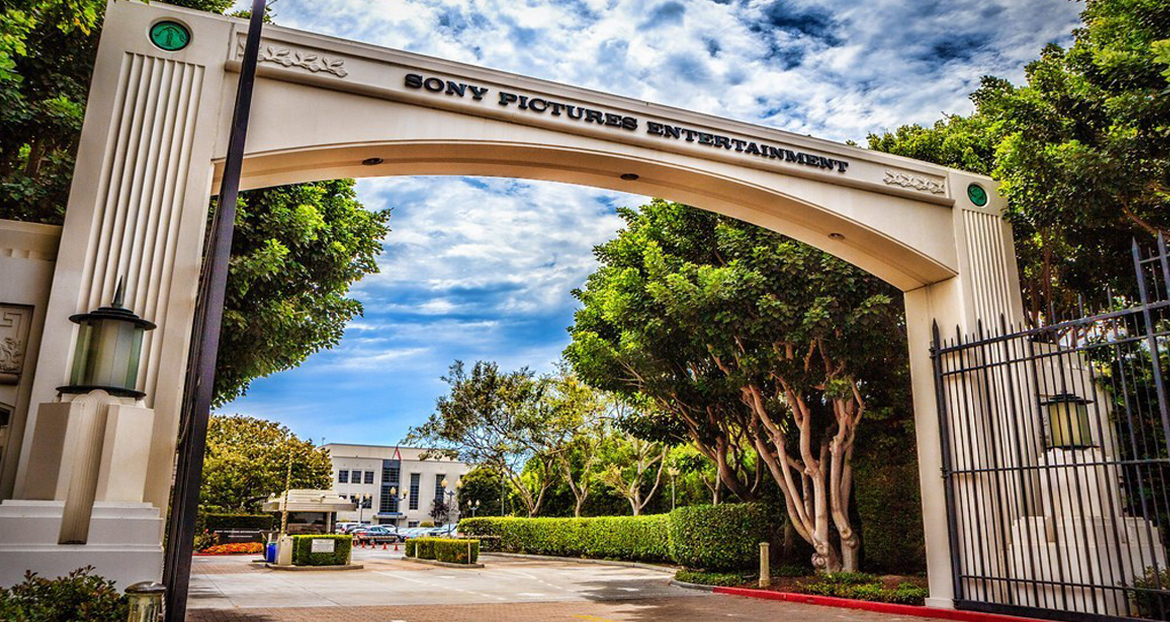 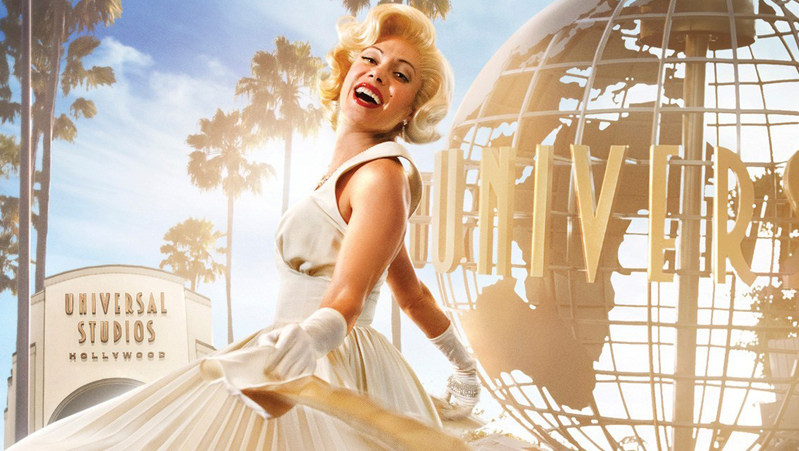