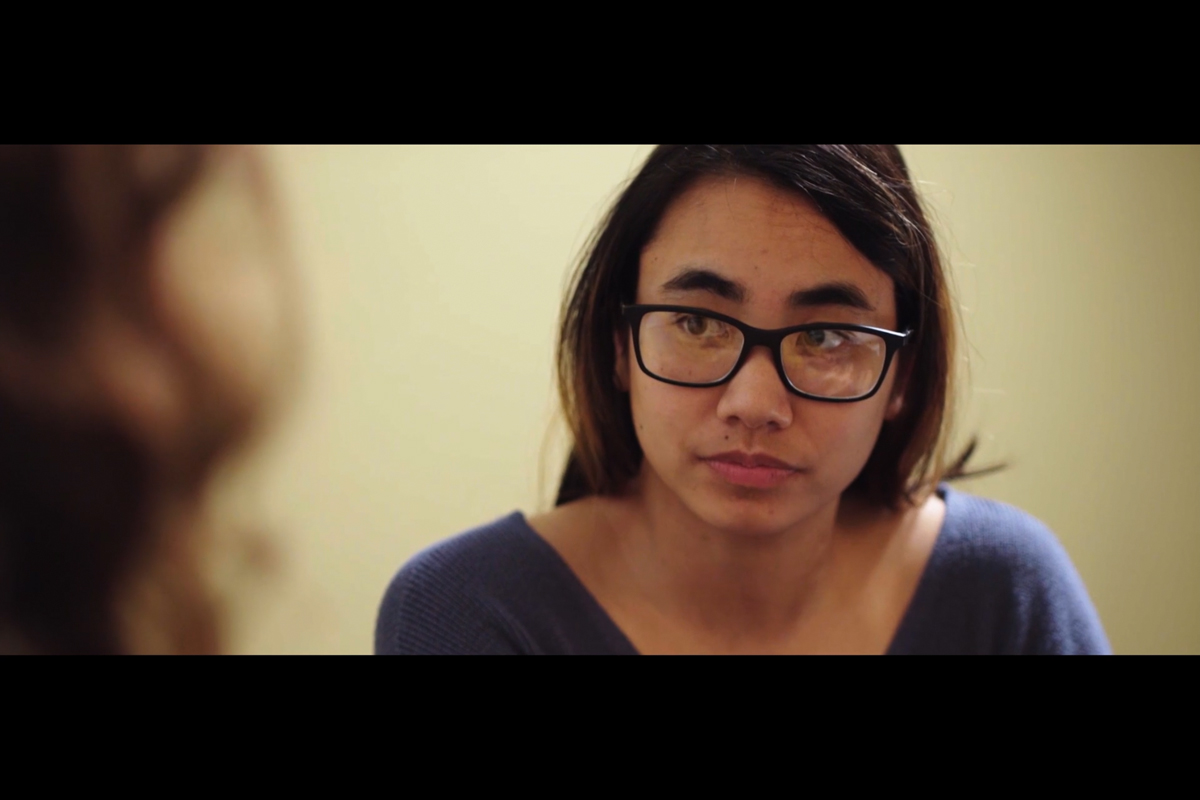 Brightside is a 14+ minute, drama/coming of age, narrative short. The film follows Nikola, a college student and the eldest of two daughters in a traditional Filipino family, who is dealing with her suicidal father, while combating her own depression. She struggles to get help due to her cultural expectations of respect for family and family privacy. Nikola must navigate the confusing waves of her emotions while trying not to bring shame to her family. She is surprised to find support from her roommate and those she begins to connect/confide in before it is too late for her. 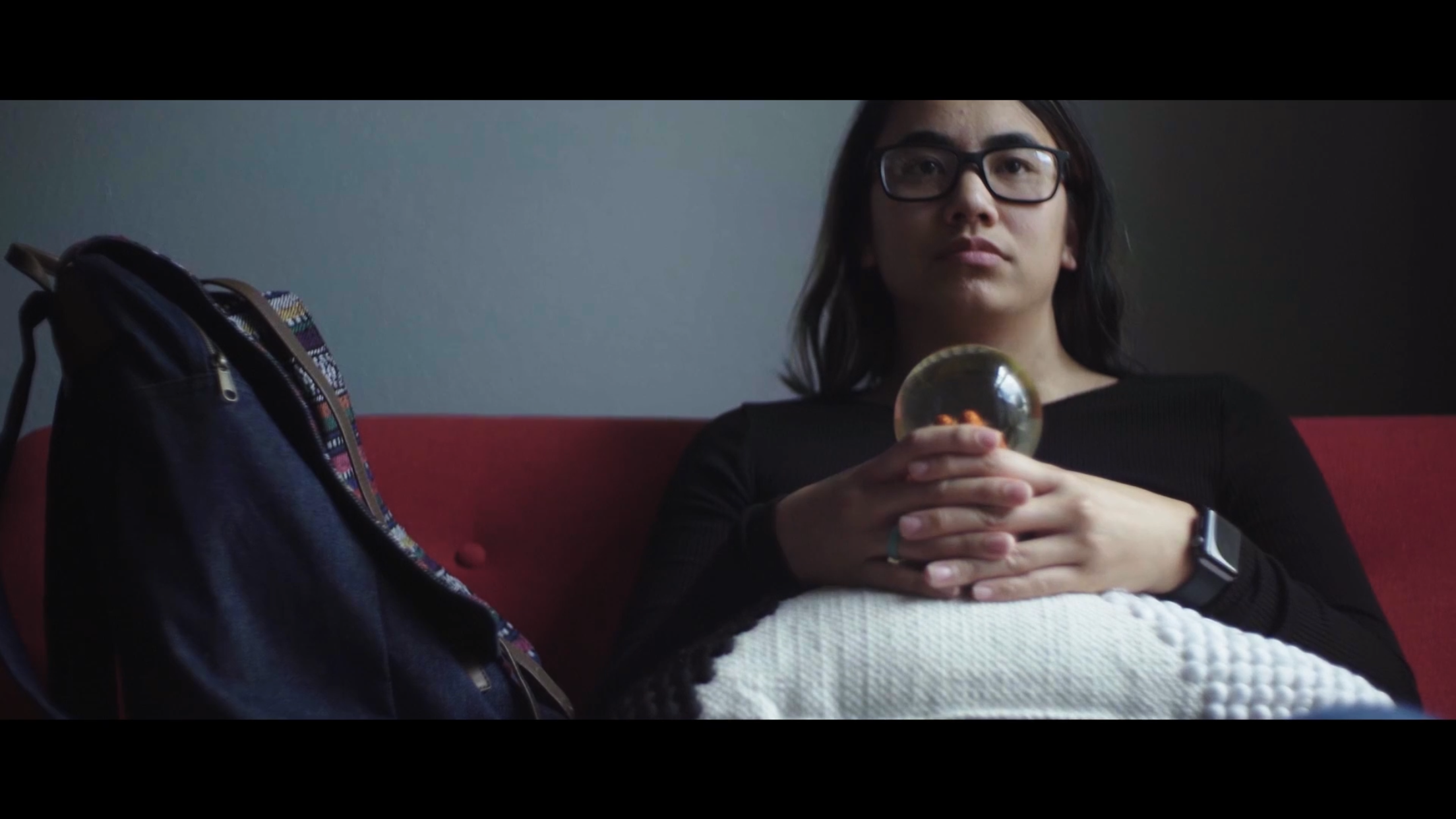 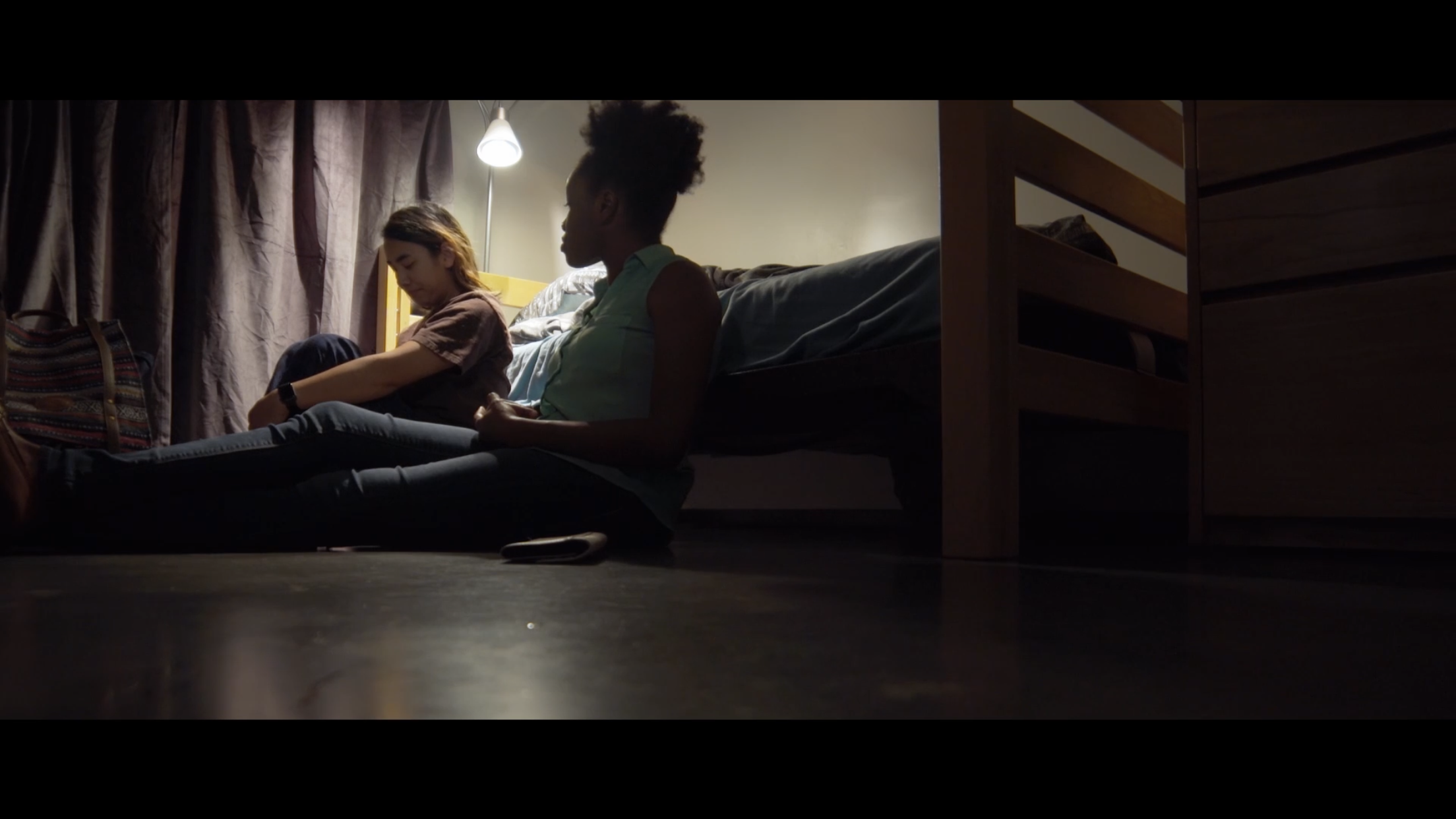 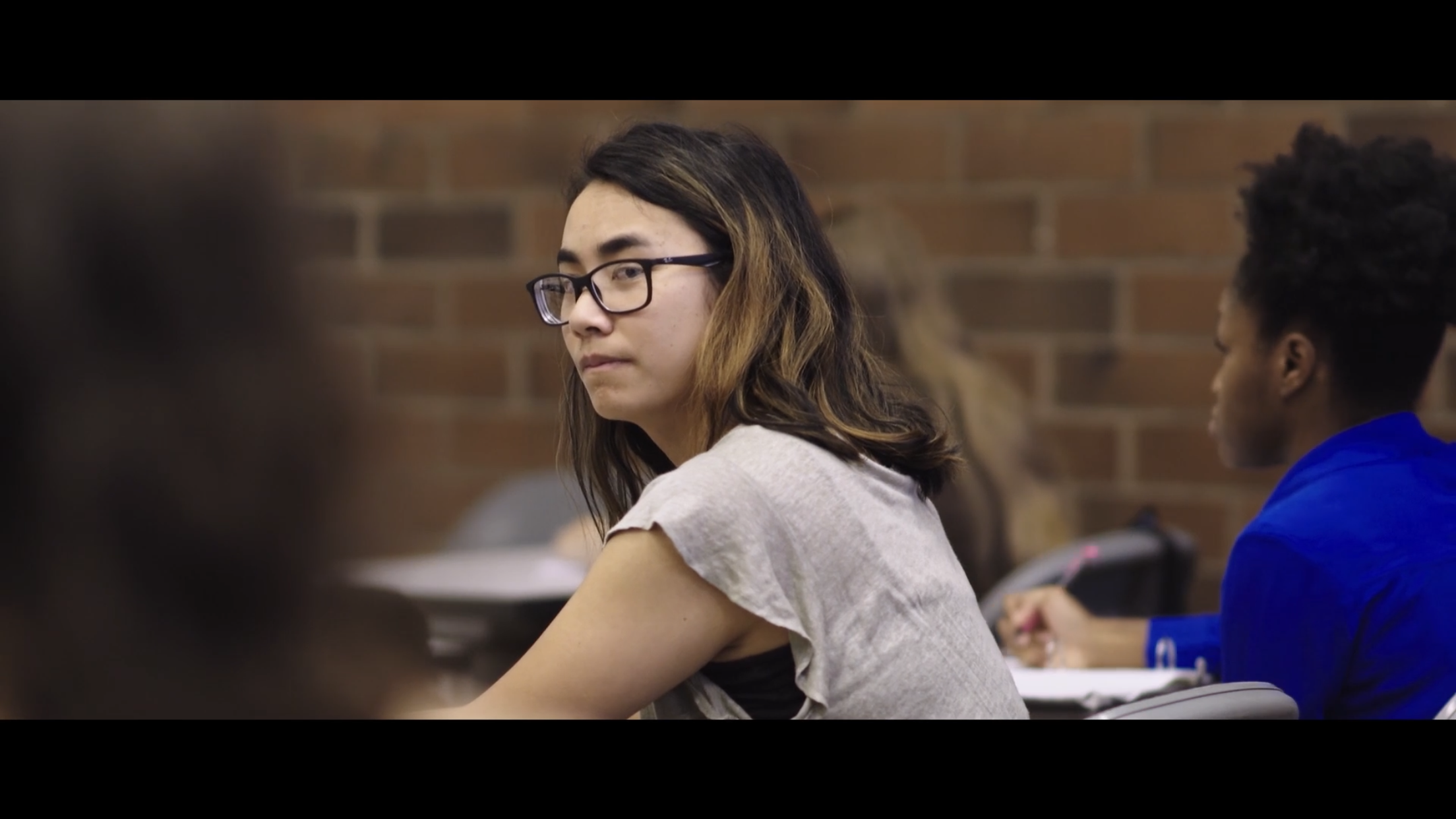 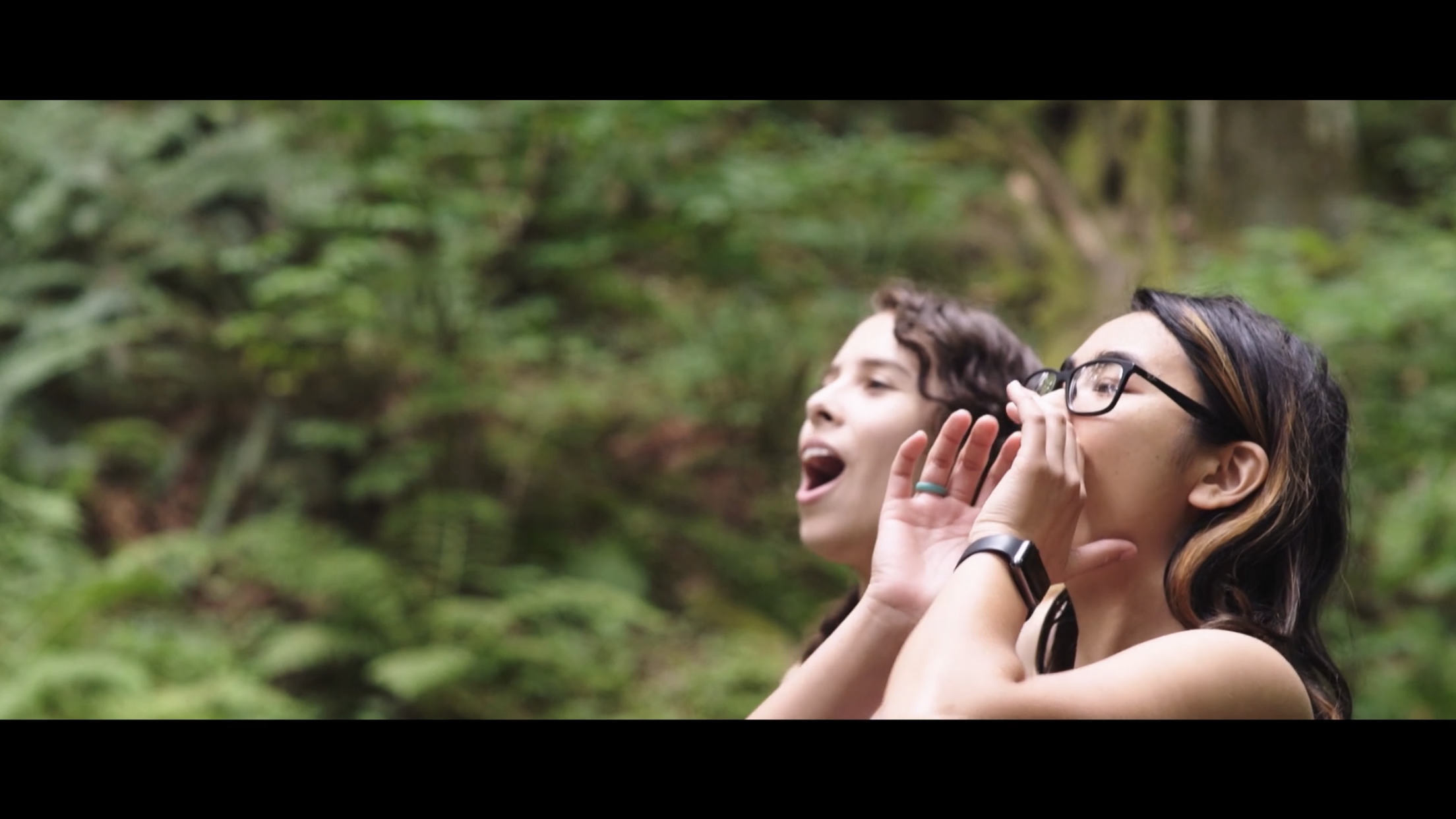 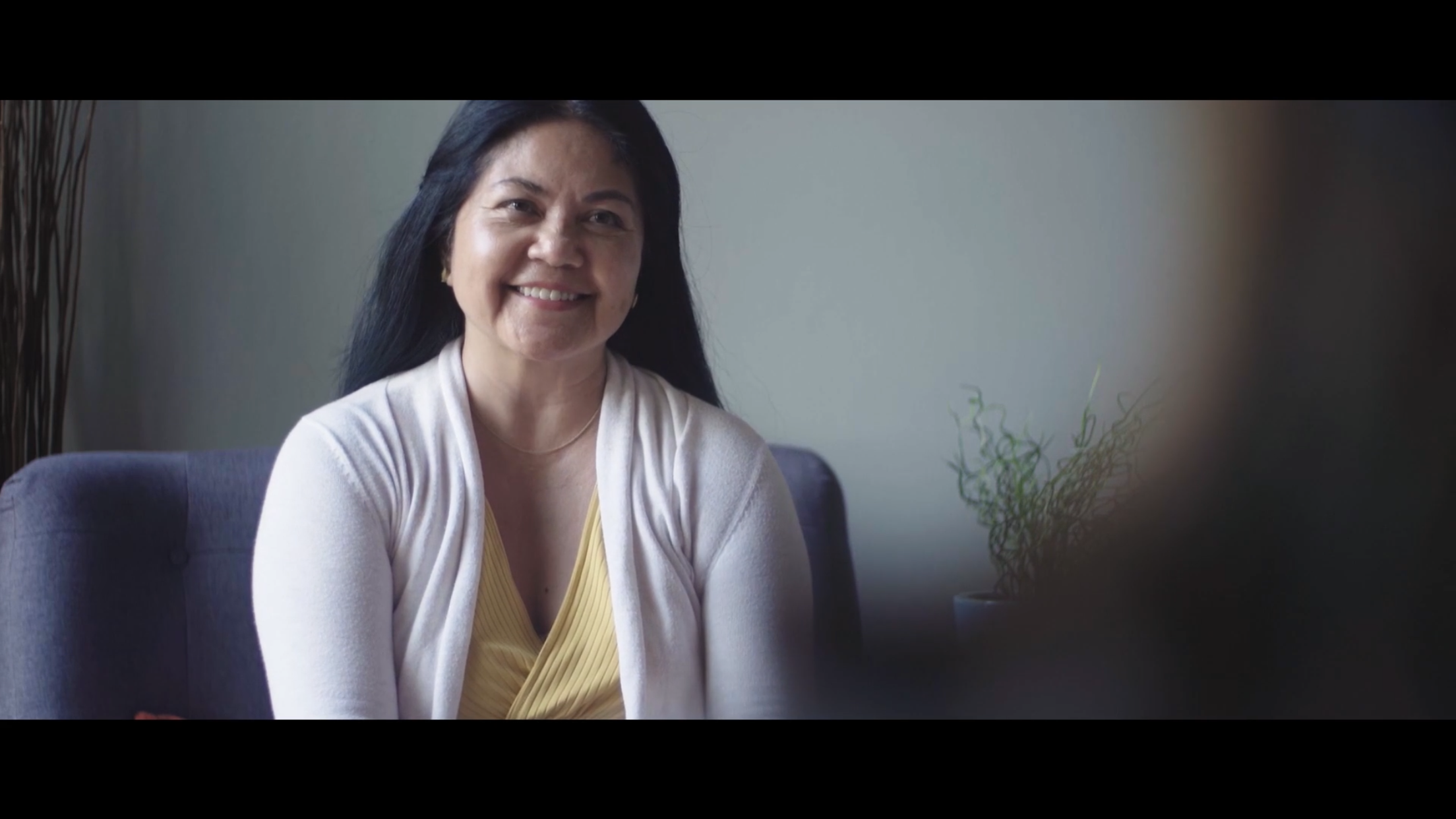 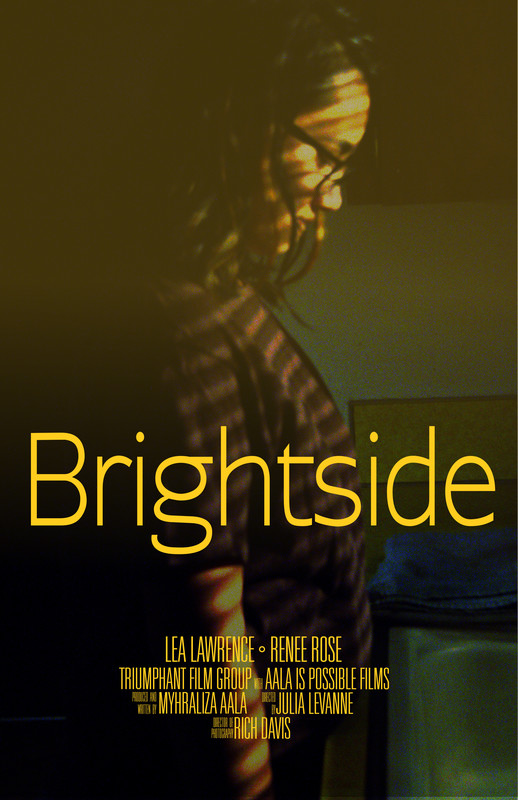 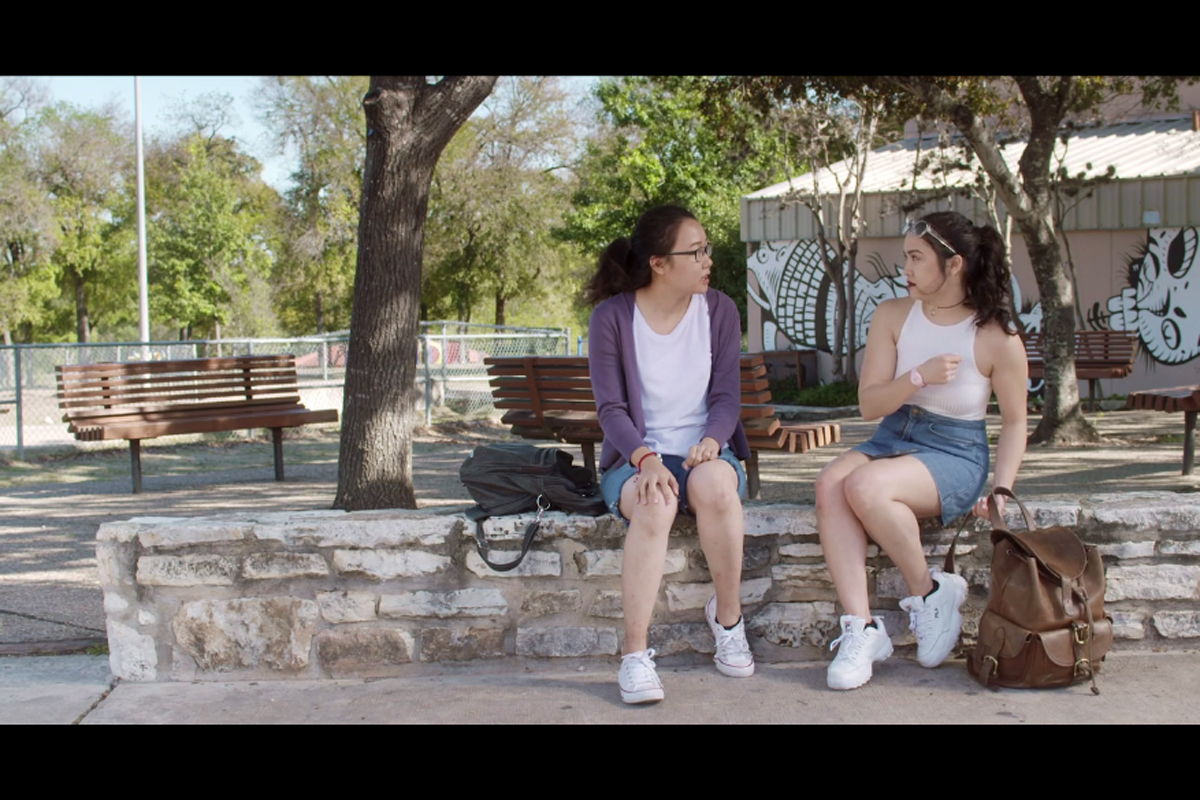 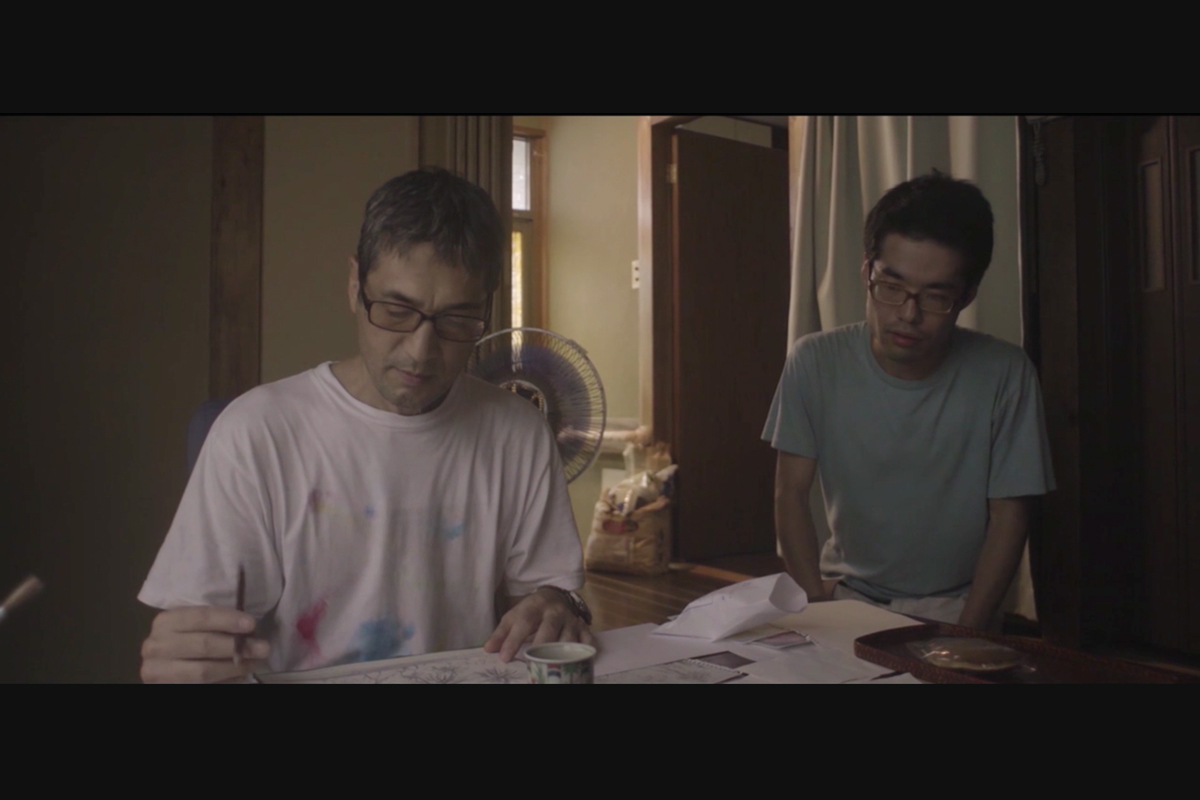 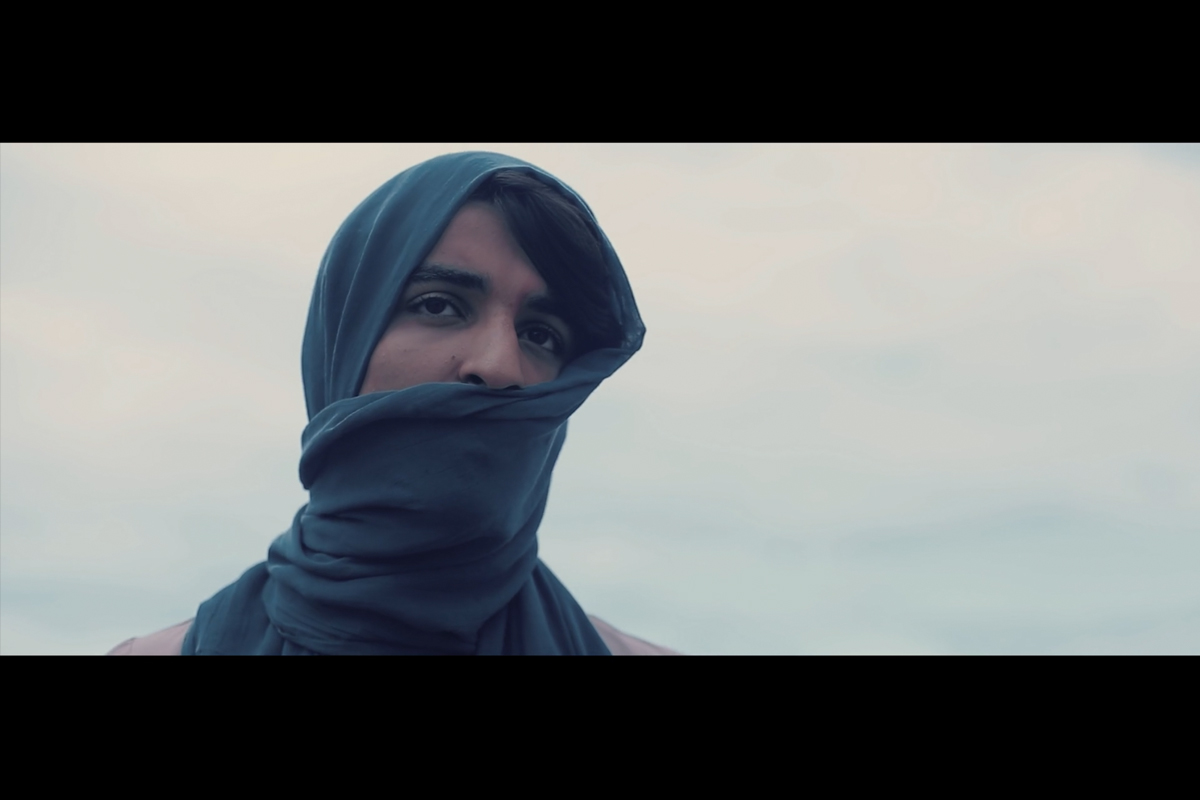