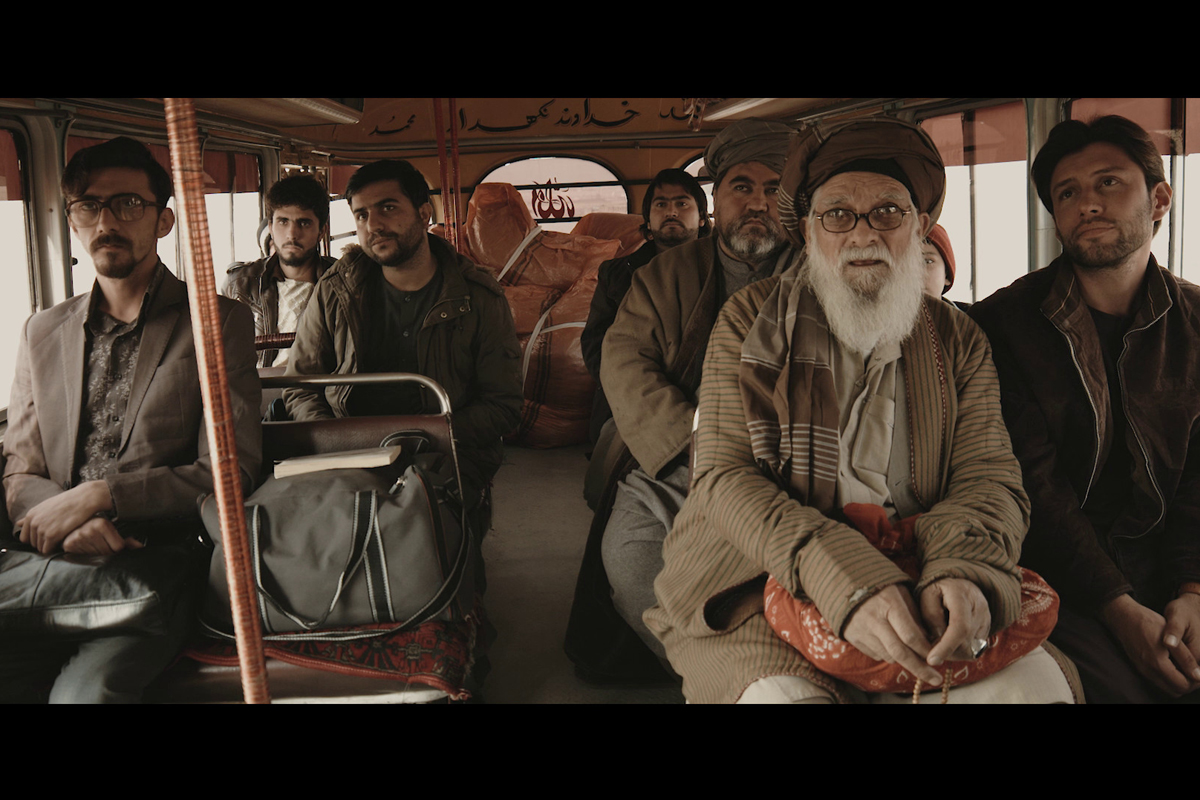 A mini-bus is on a journey across the mountains to Kabul. Each person on the bus has a reason to take this journey. An old man is traveling to give a turkey to his grandchild, as his last wish before dying. However, the main road is blocked by insurgents. They decide to use an alternative road, which is not very secure, and there is still the possibility of getting caught by insurgents.

Once an 82-year-old Iranian female painter told me, “Artists should be brave, and always challenge themselves.” Since then I have always thought about what can be a challenge for a painter and for a filmmaker. While making this project, I finally experienced what she spoke about. Honestly, I enjoyed the process of making this film with all of its challenges, and because of that, I enjoyed the result even more.

We always experience a secure life. We can easily study, eat and travel around. For us, it’s a basic right, but after visiting Afghanistan where you have to struggle for such basic rights, I feel how much of a blessing they are. To study, to have warm clothes in winter, to have a place to stay is a dream for so many people over there. But that’s not everything. They have to struggle to stay alive, too.

With this film, I wanted to show a typical problem that Afghans face even now. In our countries, we can easily travel from one city to another, and it’s difficult to imagine that there are still places in the 21st century where people have to accept the risk of death if they want to travel to another city. We have got used to hearing about these issues from Afghanistan and it has become kind of normal in our minds, and even the media has stopped feeling sympathy for them. For that reason, I choose to tell a dramatic story in a comic mood, to break these stereotypes. I believe that the genre of comedy is the best way to treat this subject because it’s easier for people to understand and accept tough issues when you wrap it in a joke.

Amir Masoud Soheili is an internationally awarded short filmmaker, Festival director and programmer. He has been one of the seven most honored Iranian short filmmakers in 2015. 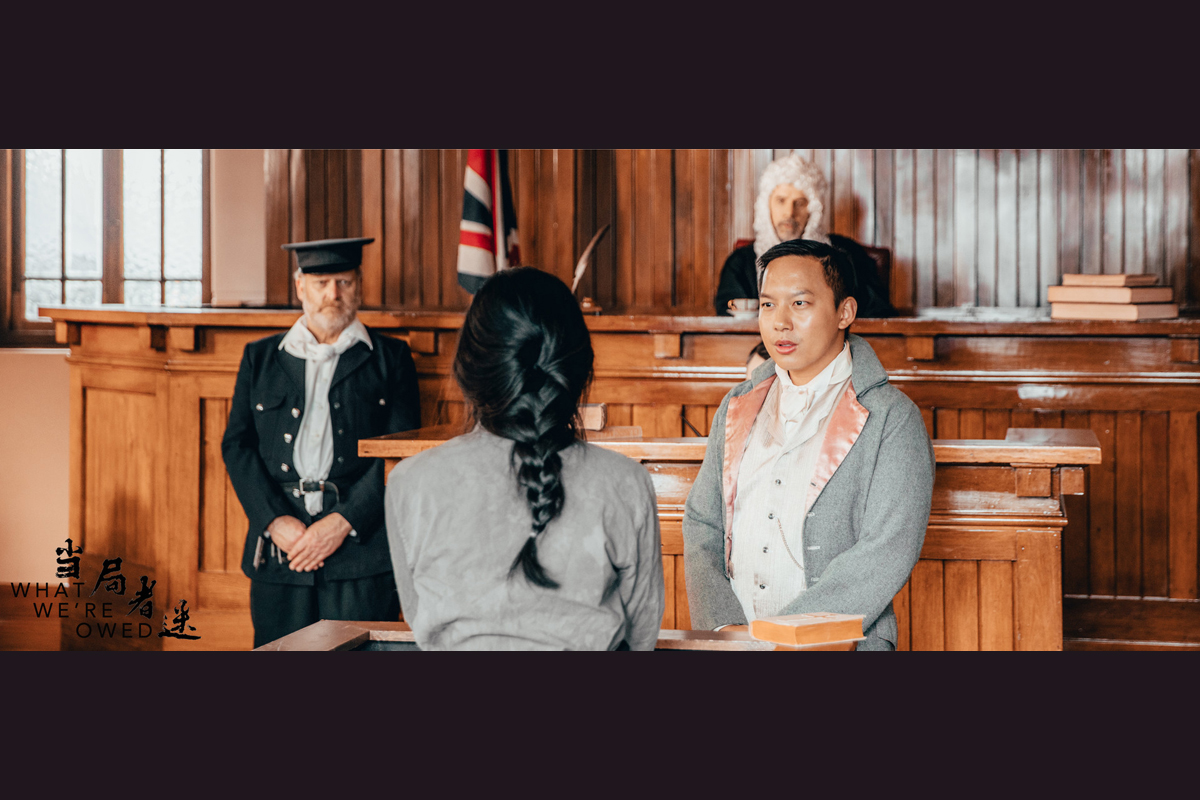 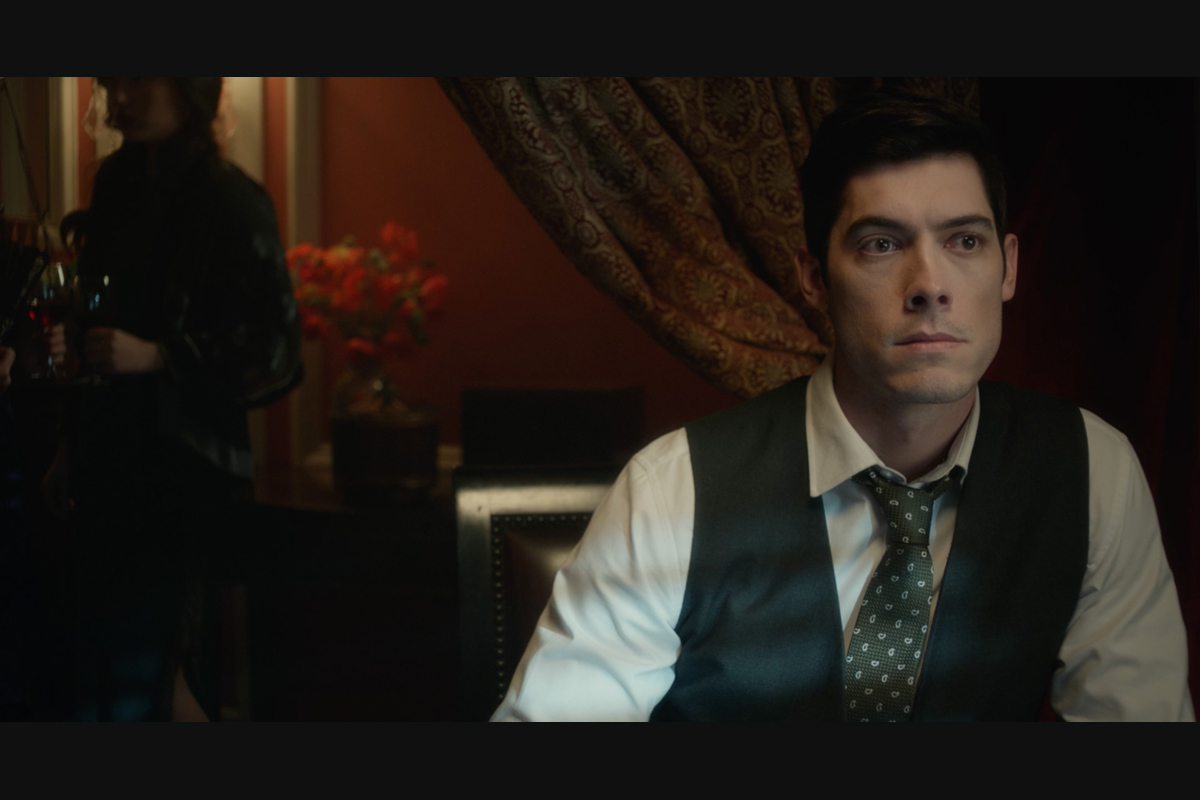 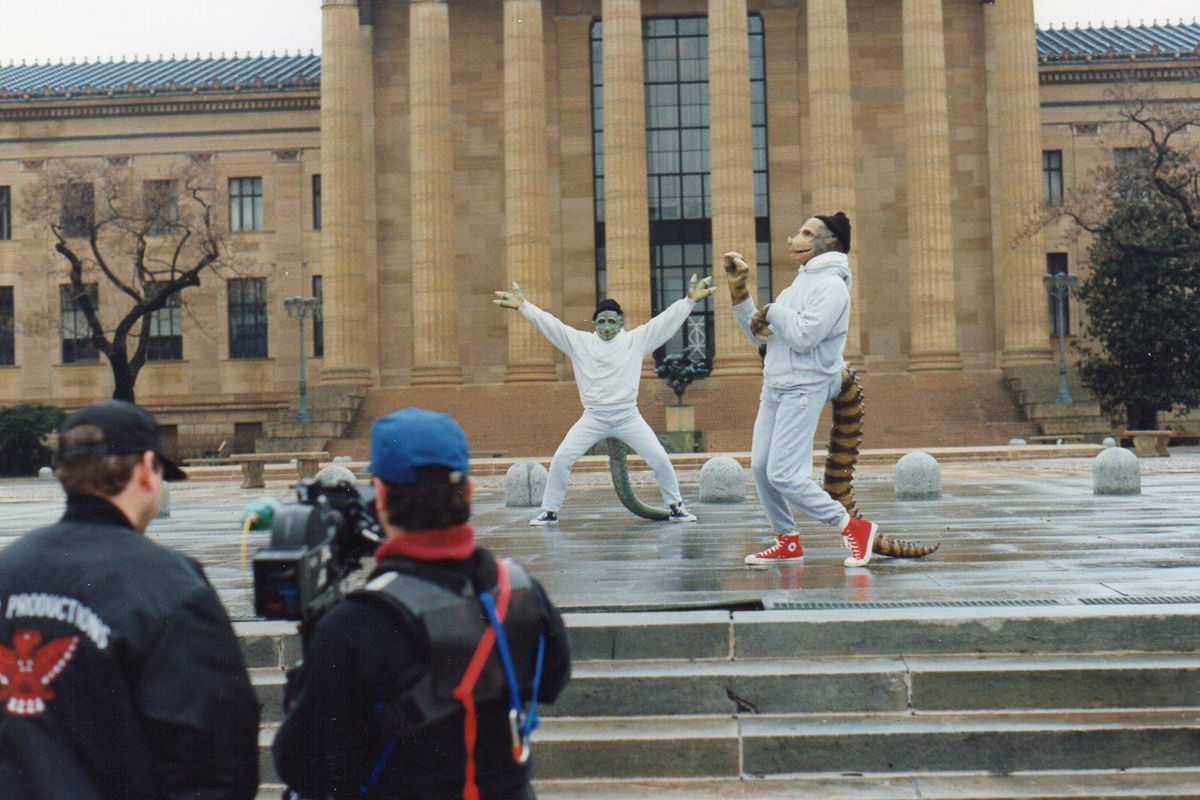 U.S. Feature Film: The History of Everything Circa 1993 to the Present …