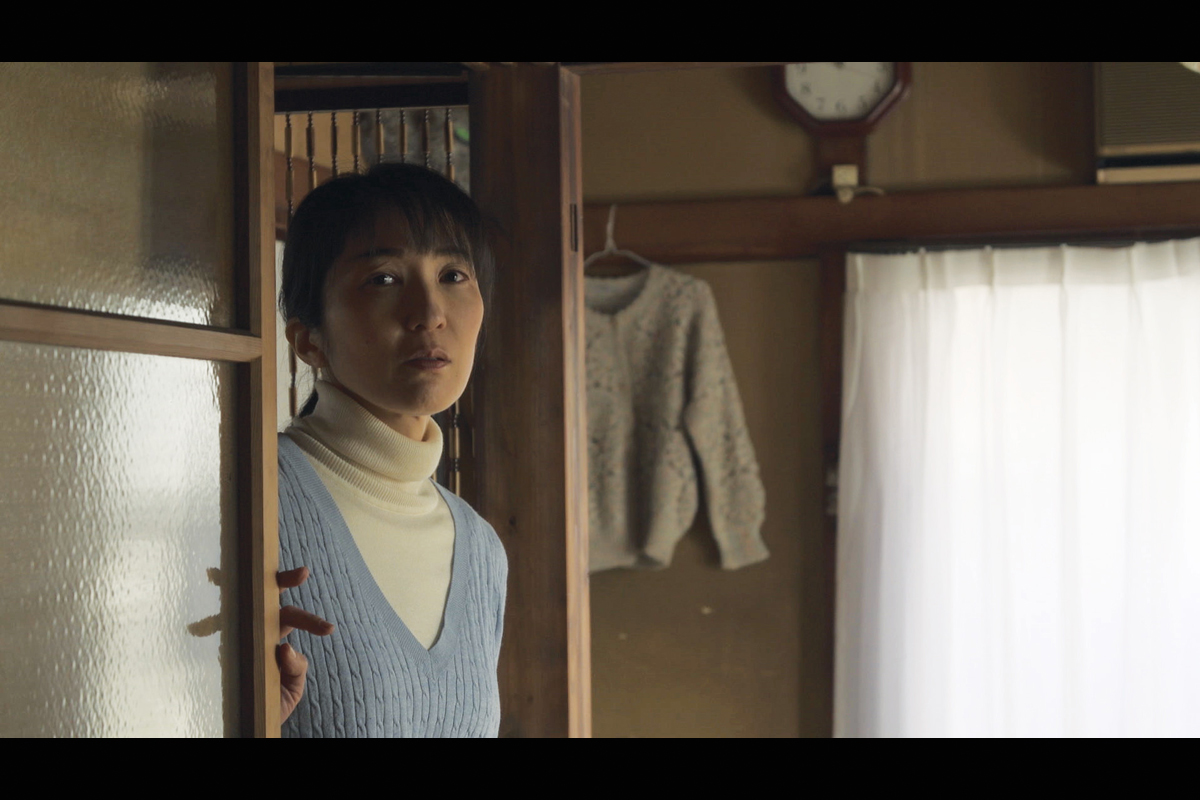 A household in the Tokyo area. Shizuko Yuzuki lives with Harue, the mother of her husband (Yutaka) who abandoned them five years ago.
Harue has been suffering from dementia for three years and doesn’t even remember Shizuko’s name. Day after day, Harue wanders in search of the missing son, Yutaka. Shizuko spends her days caring for her ailing mother-in-law.
One day, a burglary shakes the neighborhood. The injured thief takes to hiding in the Yuzuki family’s house but is discovered by Shizuko. The thief presses his hand on Shizuko’s mouth as she tries to scream. Shizuko desperately fights back. Harue approaches the two, unaware of the danger she’s facing… But the surprising words that leave her lips sets in motion a chain of events that will bring a ray of light into the Yuzuki household …

In 2007 he directed “GENIUS” and in 2008 “CHILD OF CHILDREN,” for which Actress Haruna Amari won numerous new-actress awards in Japan. The movie was invited to Busan International Film Festival.

In 2007 he directed “GENIUS” and in 2008 “CHILD OF CHILDREN,” for which Actress Haruna Amari won numerous new-actress awards in Japan. The movie was invited to Busan International Film Festival.
In 2013 he directed “RIDING THE WIND,” a co-production with Taiwan. From 2014 to 2016 he worked in China. He directed all 20 episodes of the original drama “MIDNIGHT TAXI” taking place in Shanghai and Beijing and produced by a major Chinese internet site. The series received many awards including the Chinese National Newspaper’s highest award for an online drama and other awards for its screenplay. Koji Hagiuda is a prominent figure in Japan’s movie scene, praised for his ability to portray the fleeting connections that suddenly bring together people of different backgrounds and the delicate relationship that ensue (AERA review by Asahi Shimbun).

In 2019, he directed the TV drama Mystery Special “Full Request”, starring Hidetoshi Nishijima, that swept the Galaxy Monthly Award and other domestic awards. Hagiuda’s productions, mostly centered in Asia but transcending national borders and bringing out a special chemistry between actors, have become more and more profound over the years.

“Lunar Maria” is the story of a family who believed there were once
seas on the moon. Shizuko, the protagonist, cares for her mother-in-law suffering from advanced dementia. She is struggling to revive her former loving relationship with her mother-in-law who has even forgotten her name but unable to do so, physically and mentally exhausted and isolated from her surroundings. We confronted the desperate reality of long-term care.

Our country, with its emphasis on market logic, has a long history of neglecting the external costs of disposing with waste products. The consciousness of the times is unintentionally directed at people, and old people are stripped even of their dignity. The labor of nurturing human life and assisting with death is dealt with dismissively, revealing all the limits of a system that keeps calling for a sustainable society.

How can we recapture the feeling of irreplaceability of the “elders ” who have lived through so many changes? We worked on this movie with the desire to find hope in the ordinary bonds of a family who believed that there used to be seas on the moon, relying on the faint moonlight to illuminate the darkness and believing “happiness” is waiting at the other end. 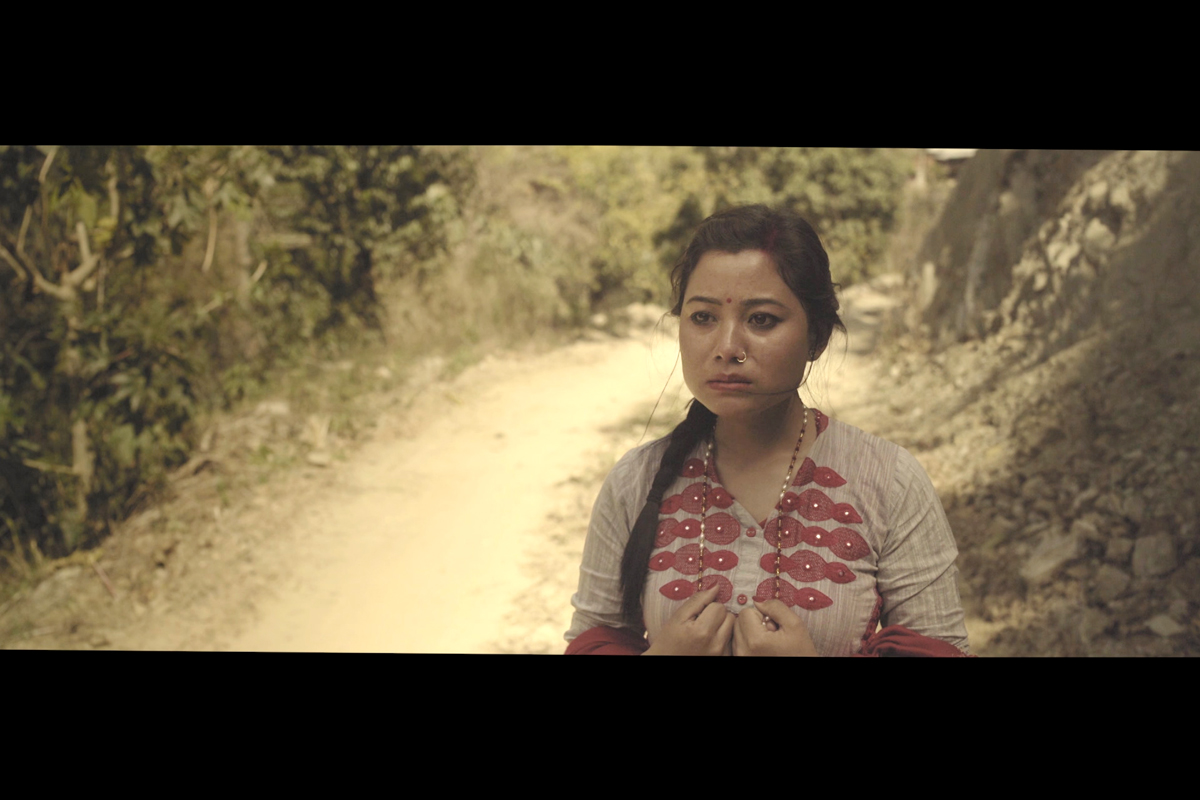 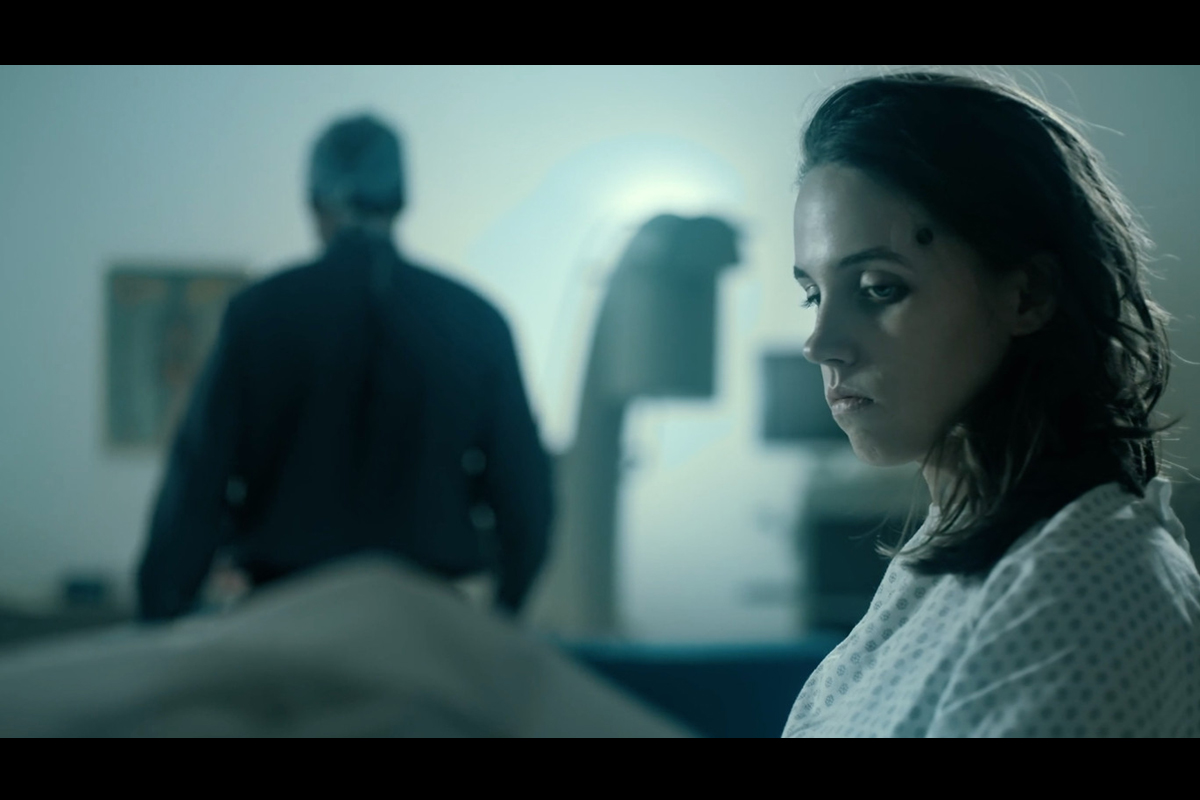 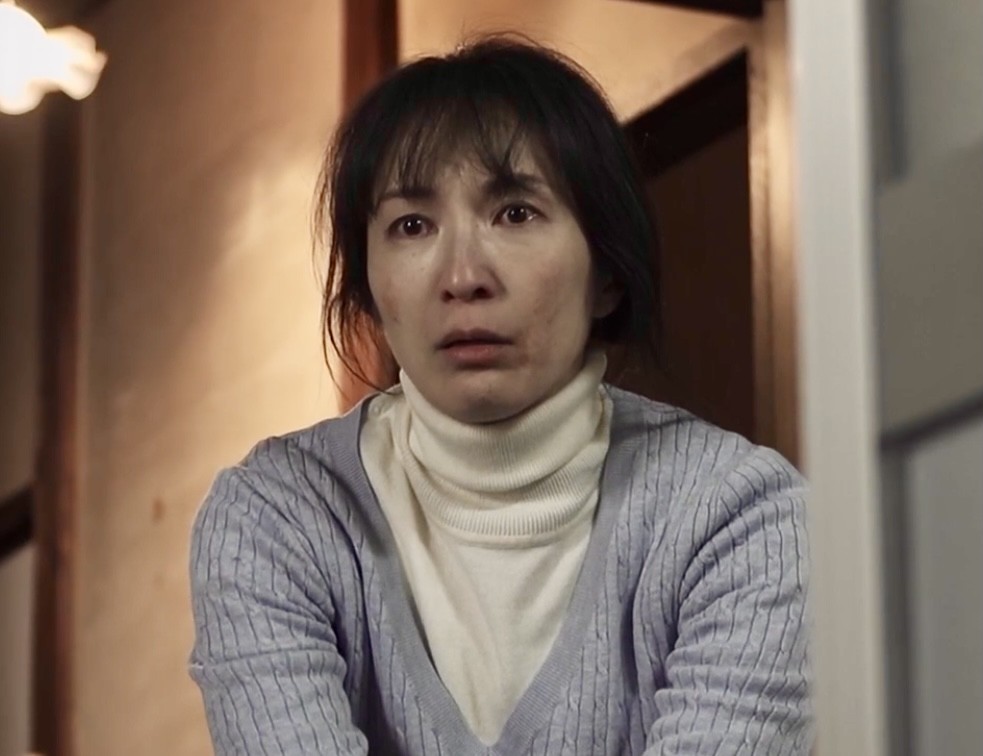 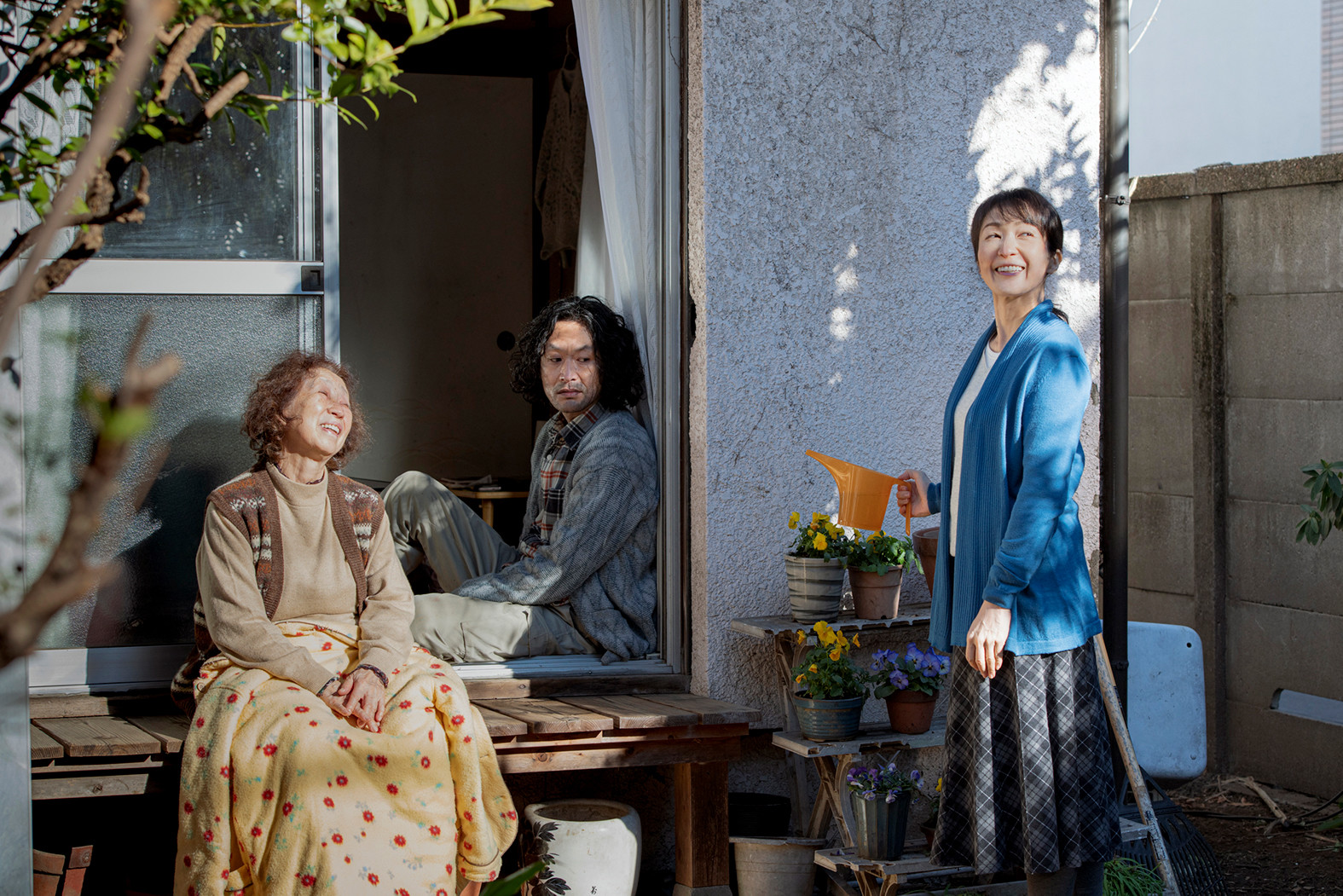 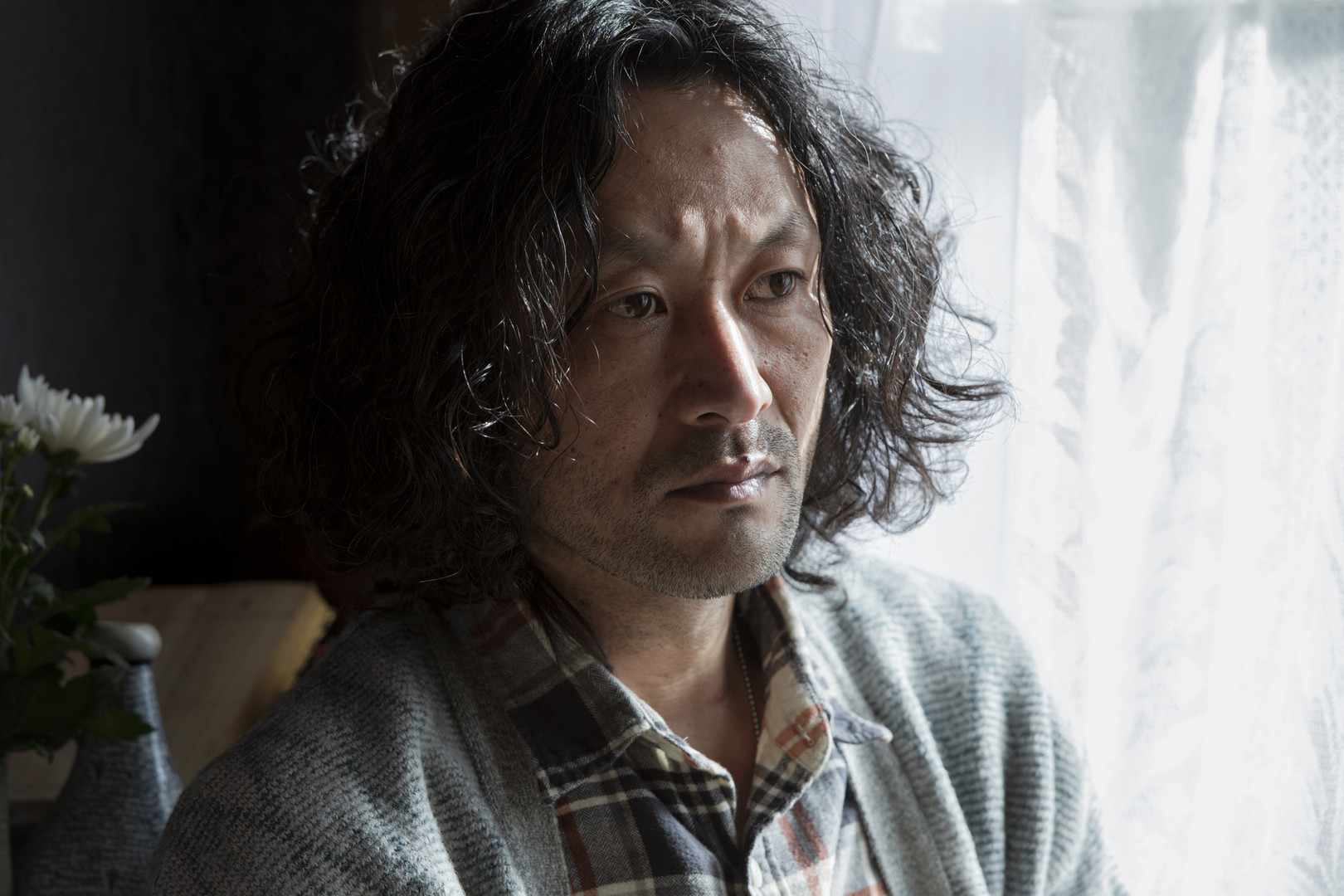 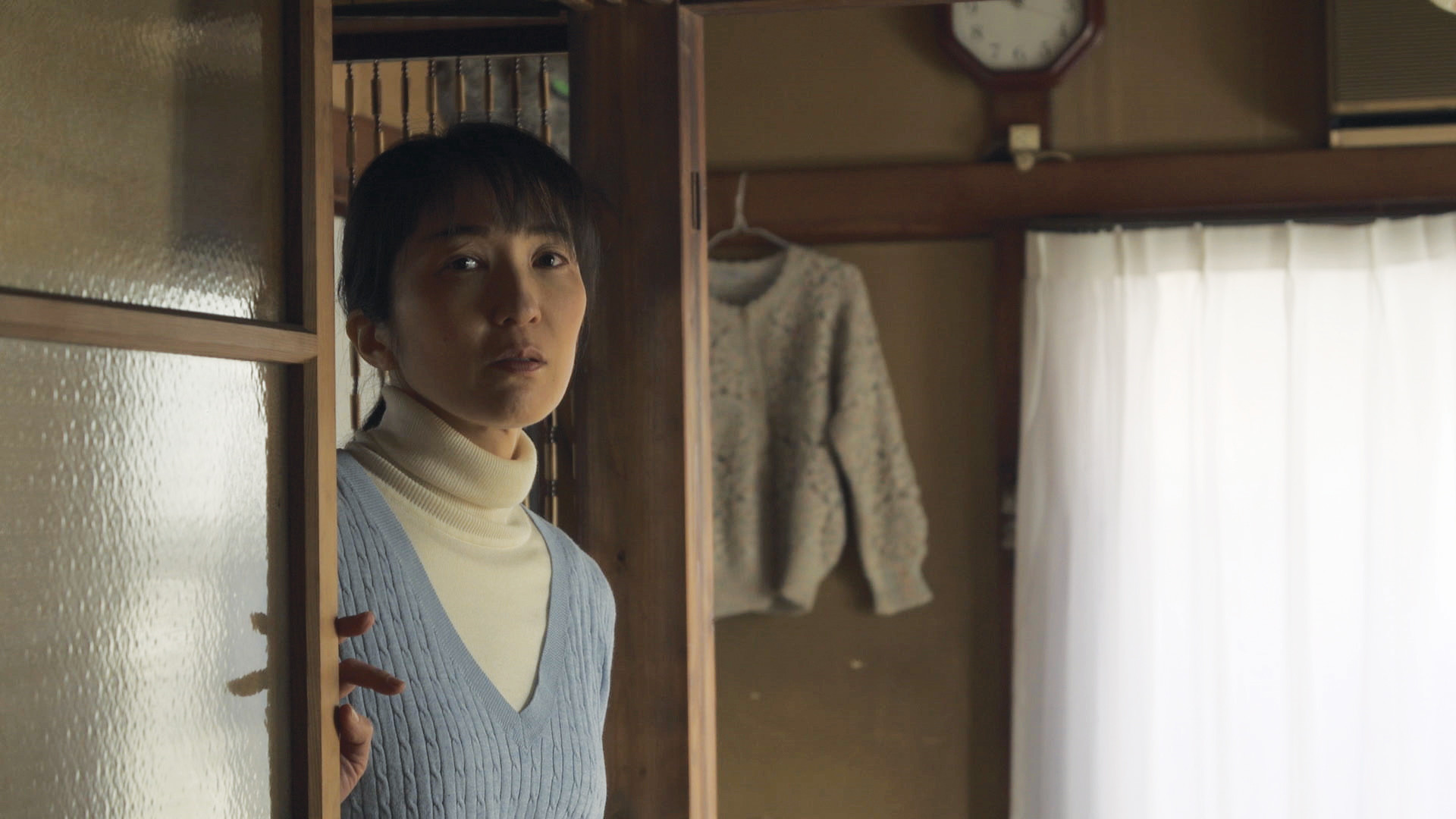 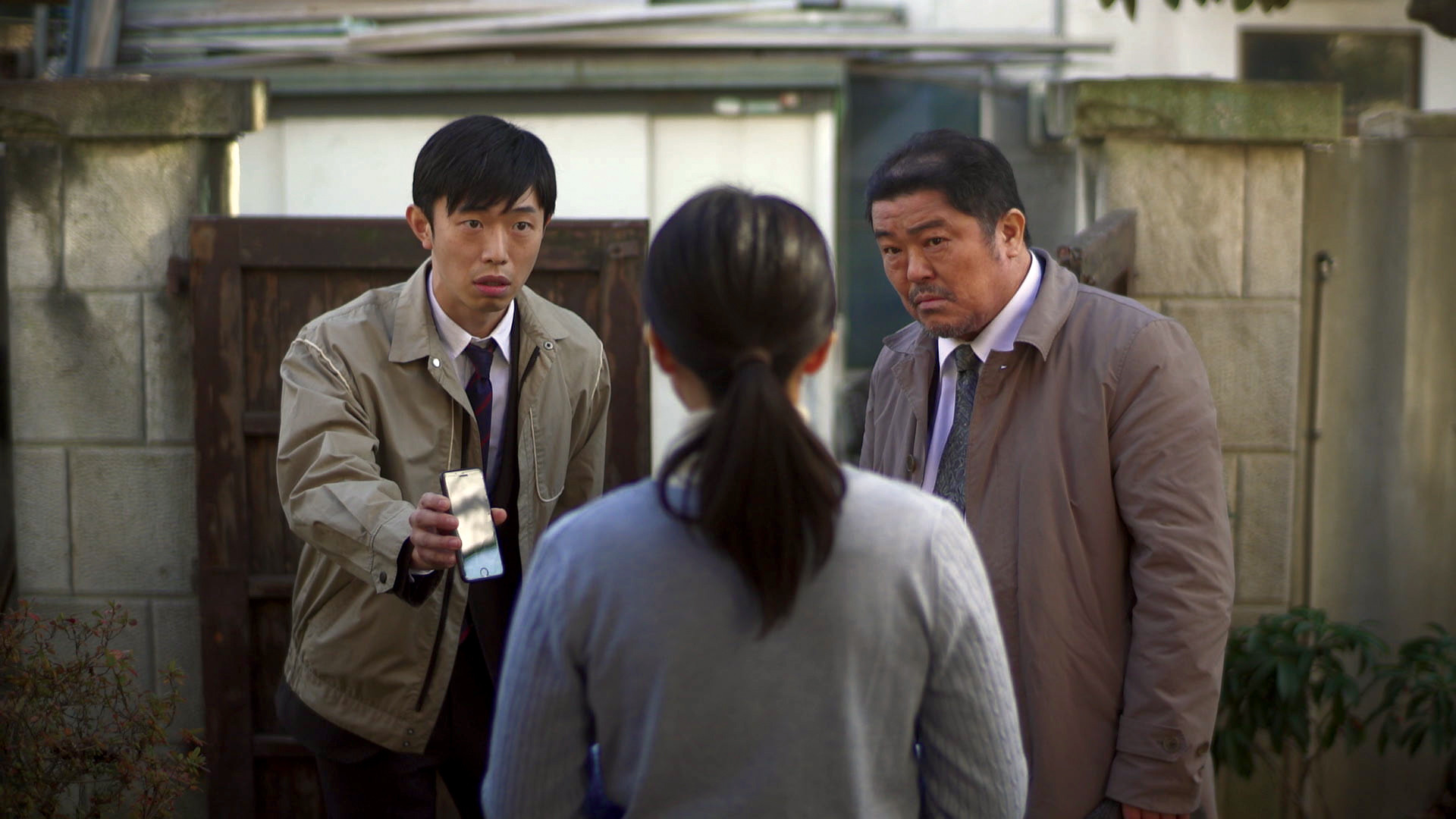 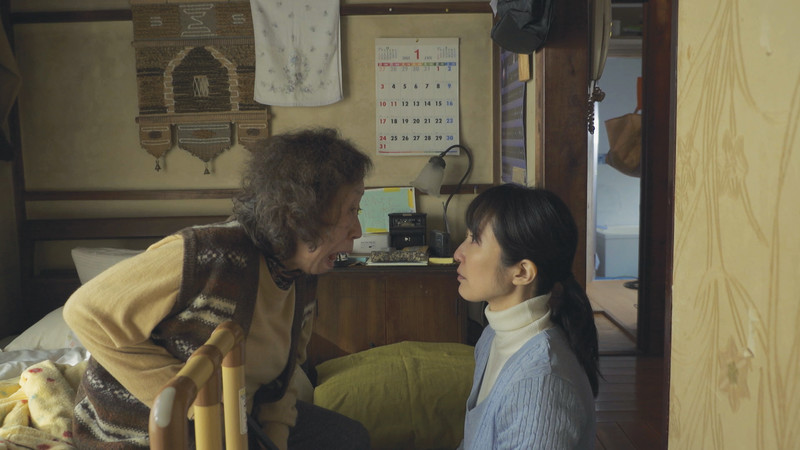