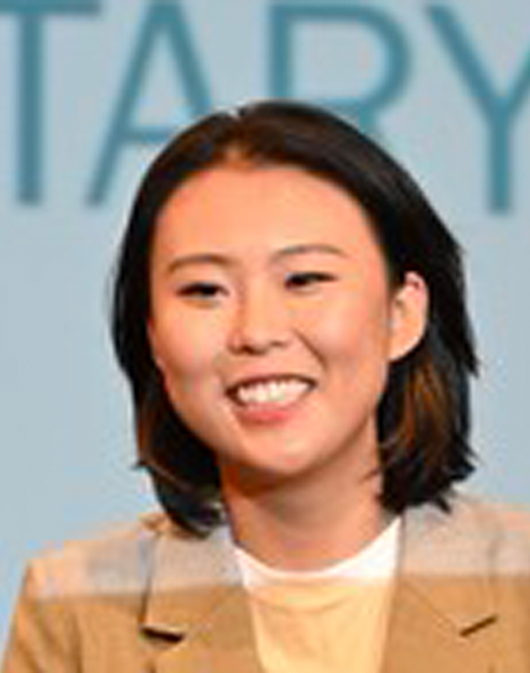 Zijun You, also as Cathy You, is an ex-journalist to now a documentary filmmaker. The working experience of writing and reporting for the Seattle Chinatown community has significantly grown her understanding and caring about immigrants and their stories. During her study at the School of Visual Art, with the highest scholarship from the Social Documentary department, she made her first personal short film “To Lay Bare” exploring her own identity of being female, and made it into DOC NYC U 2020. “Chinatown Auxiliary” is another short documentary film in which she unfolded the life of immigrants in a personal and intimate way.
Director Statement

I fell in love with Chinatown after my visit. The place had a feeling of familiarity but also unfamiliarity to me, but what was more important was that I felt the scene of belonging. I am also a new-age immigrant from mainland China. While drifting around in the United States for 10 years, I also pondered a lot over the question of “who I really am in this foreign country.” And when I met this group of people, the auxiliaries in 5th Precinct Chinatown, I found my answer within them.

This is not only a story about the history and the future of NYPD auxiliaries in Chinatown, but it’s more about who these people really are ——these people who left their motherland, and came all the way to a foreign country to build something new. The journey they’ve been through became part of them. 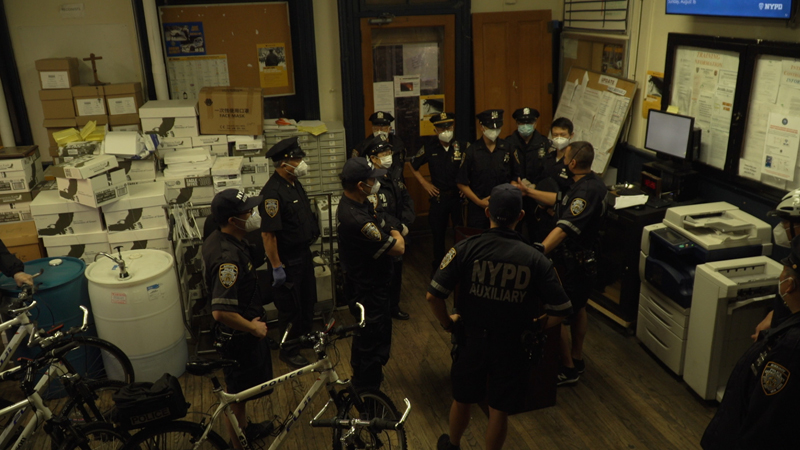 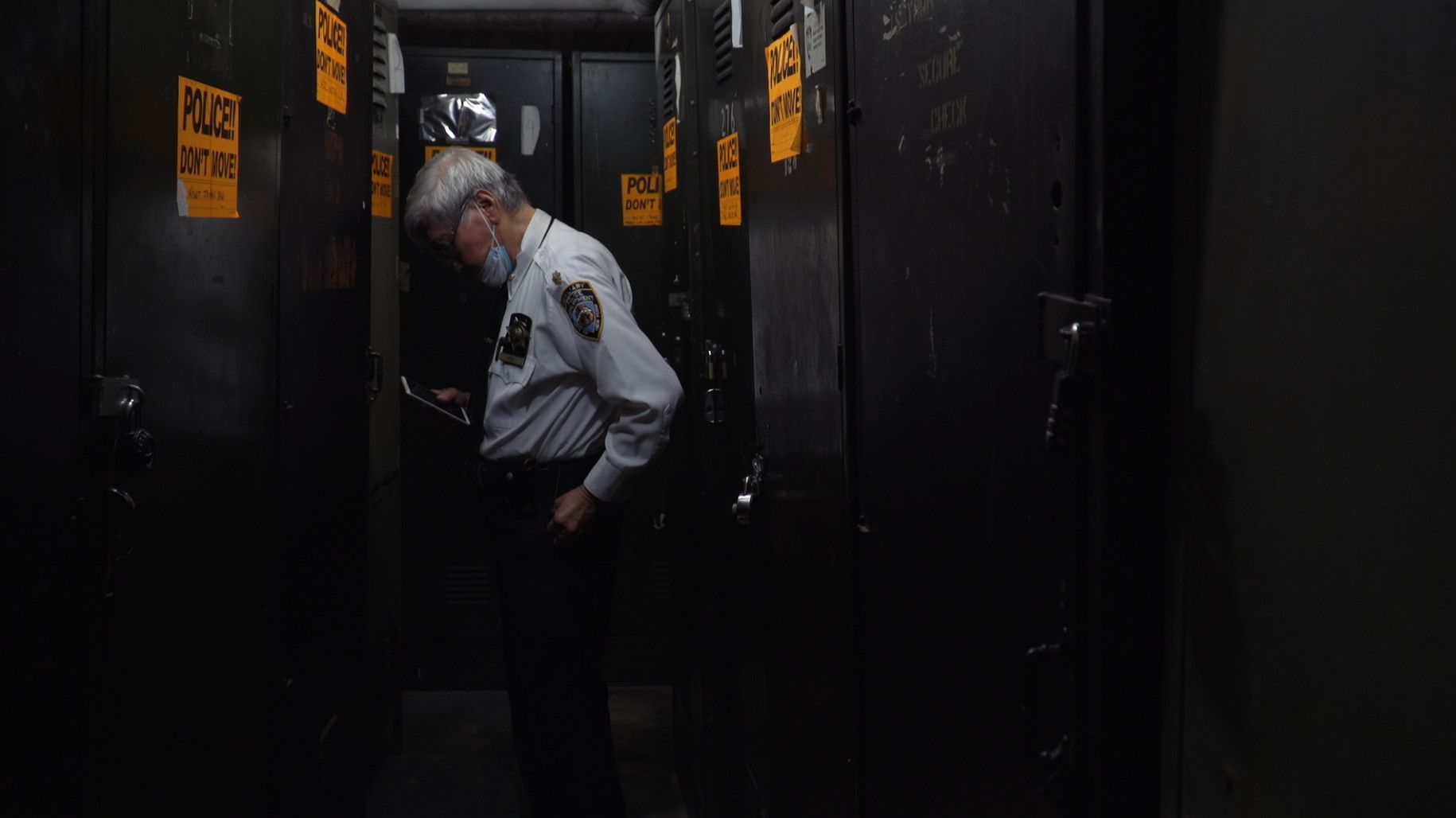 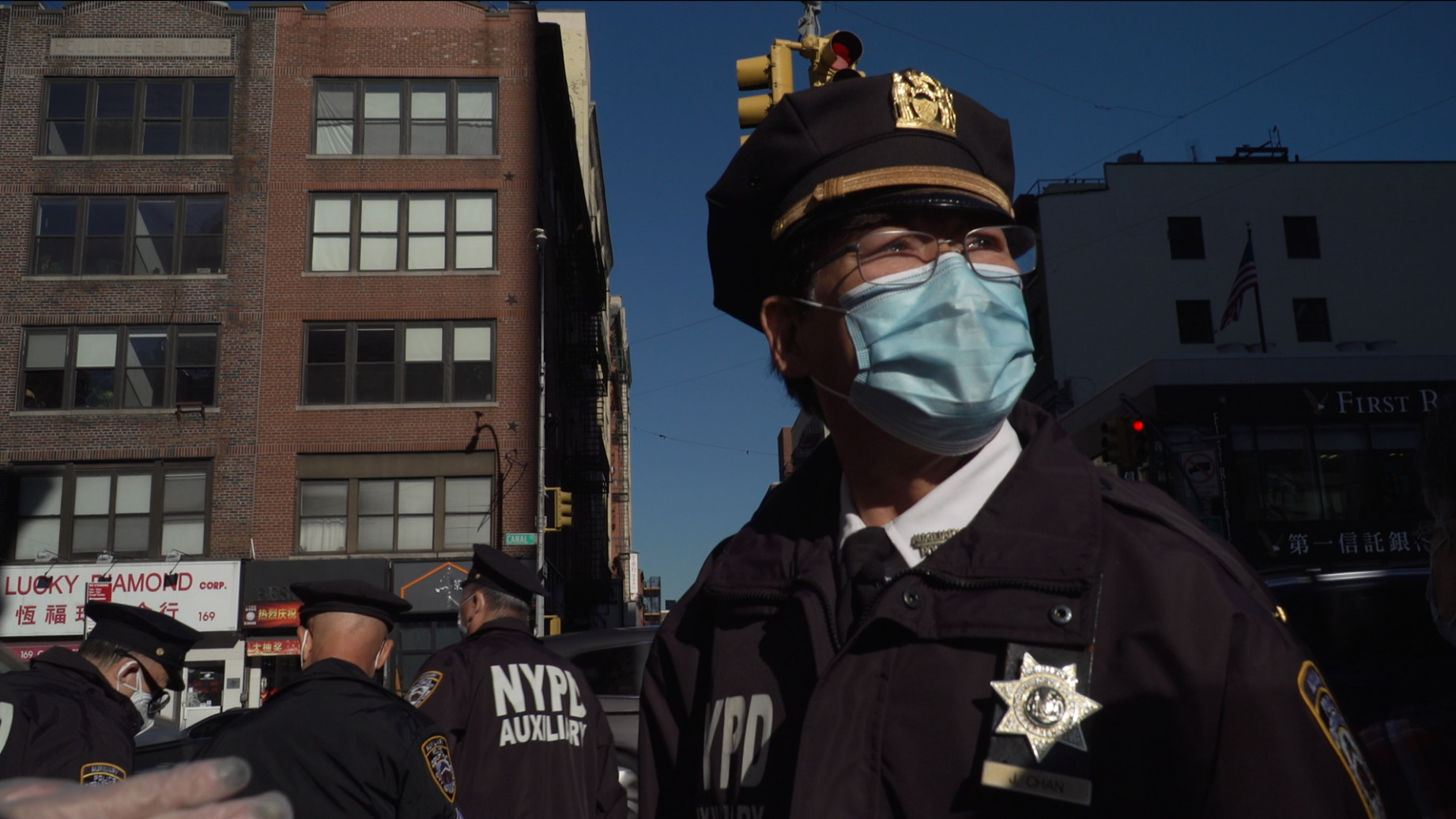 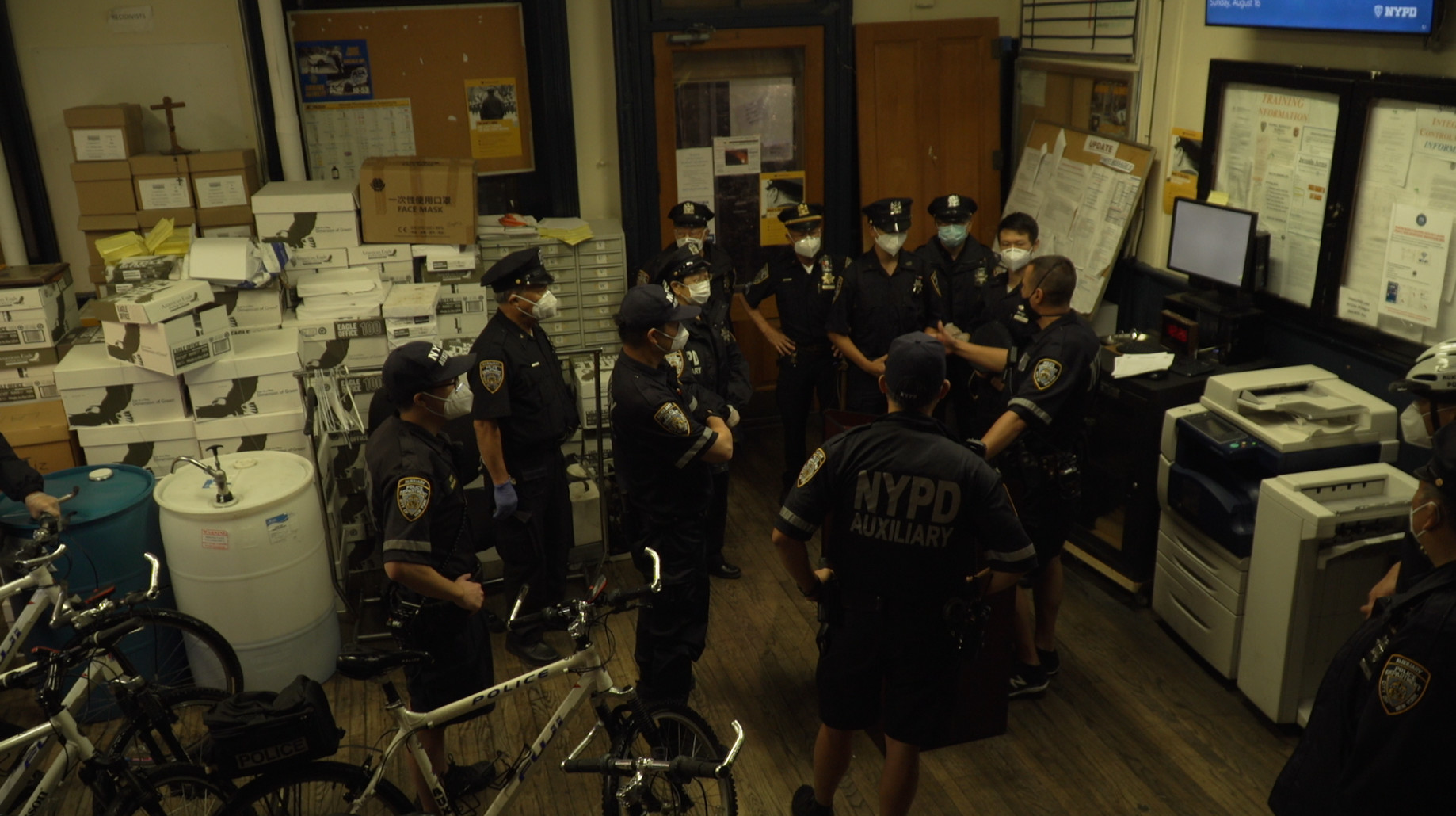 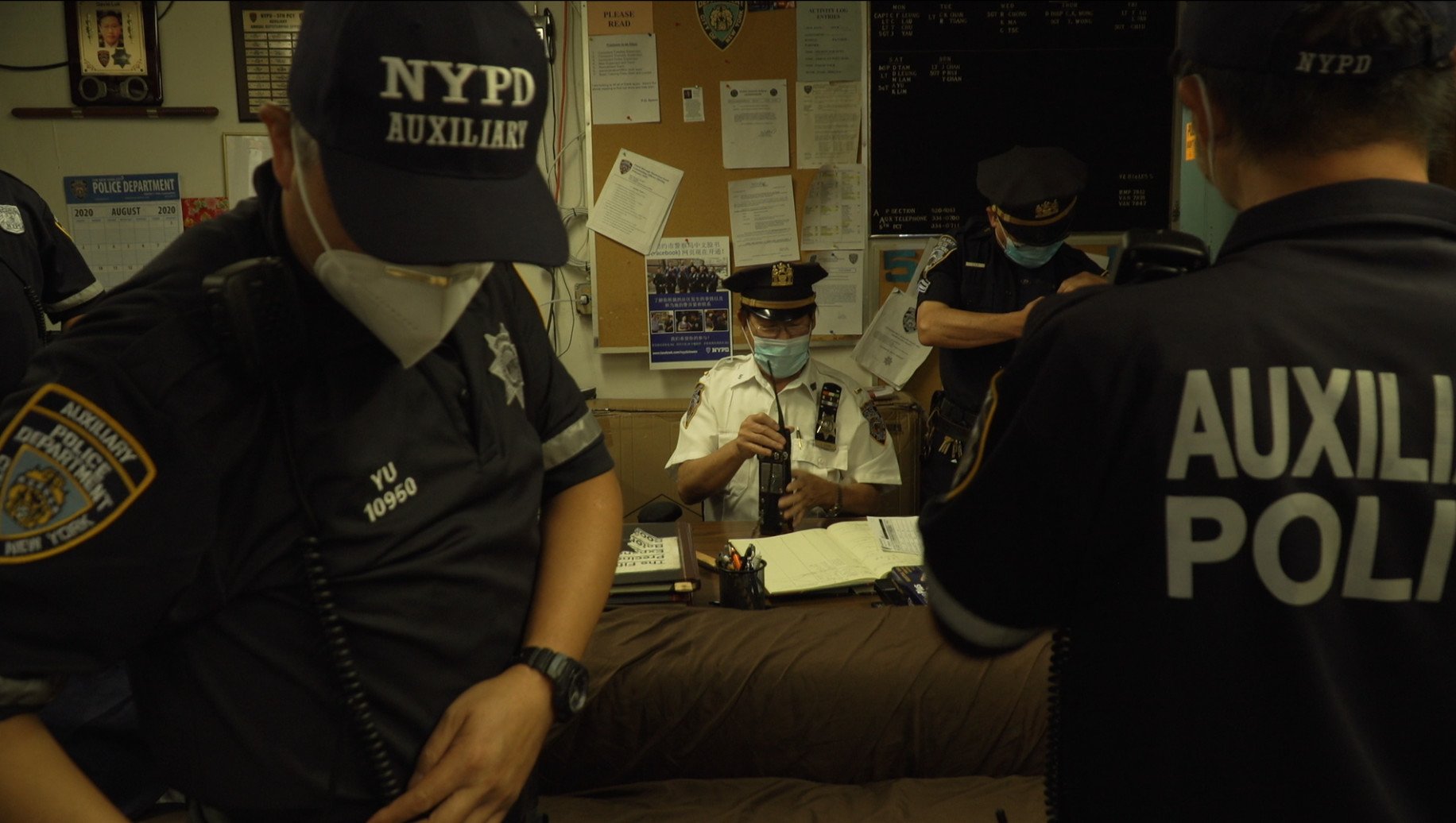 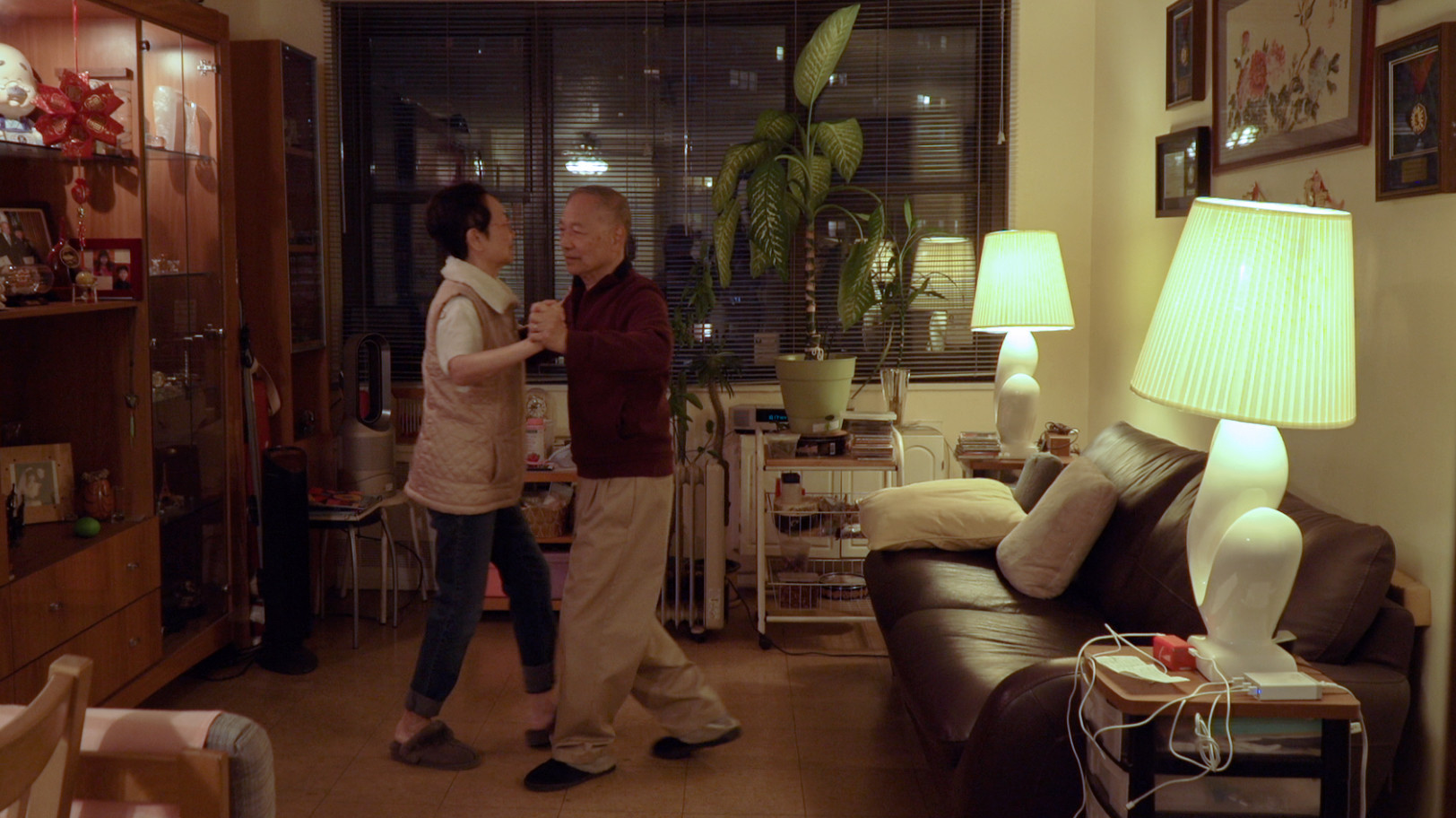