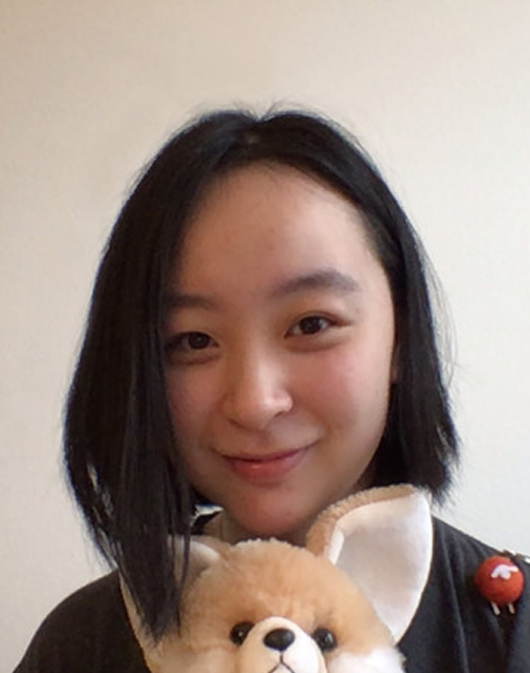 Yuxin Zhao is a 2D animator who also loves stop-motion and illustration. Growing up in a big household with three younger sisters, her childhood was filled with family love. Through closely watching her little sisters growing into adolescence, she has developed deep care about their psychological well-being. It became a theme recurring through her works, focusing on the unspoken feelings of innocent kids in reaction to the difficulties they face. Moreover, Yuxin put a lot of effort into depicting the subtle emotions of young girls, revealing how family, love, and friendship could affect them.

Yuxin has made a wide range of works, from film, illustration, stop motion to photography. She believes that the freedom in creation form really helps bring a girl’s rich and delicate inner world to the audience.
Her three-meter-long pen sketch, titled The Observing Mortals, was all about fantasies derived from negative emotions. She has an obsession with handmade stuff. As a gift to her family, she made a house-shaped paper-cut book, My Treasure, to cherish the happy memories that bind them. The claymation short film Wake Up tells the story of a grown-up girl who finally learned to embrace the imperfection of herself, getting out of the low self-esteem developed during childhood. Through the 2D animated short film, Coming Back, Yuxin told the story of a young girl lacking communication with her single dad, found friendship at the museum, and started to build emotional bonds with others more proactively. 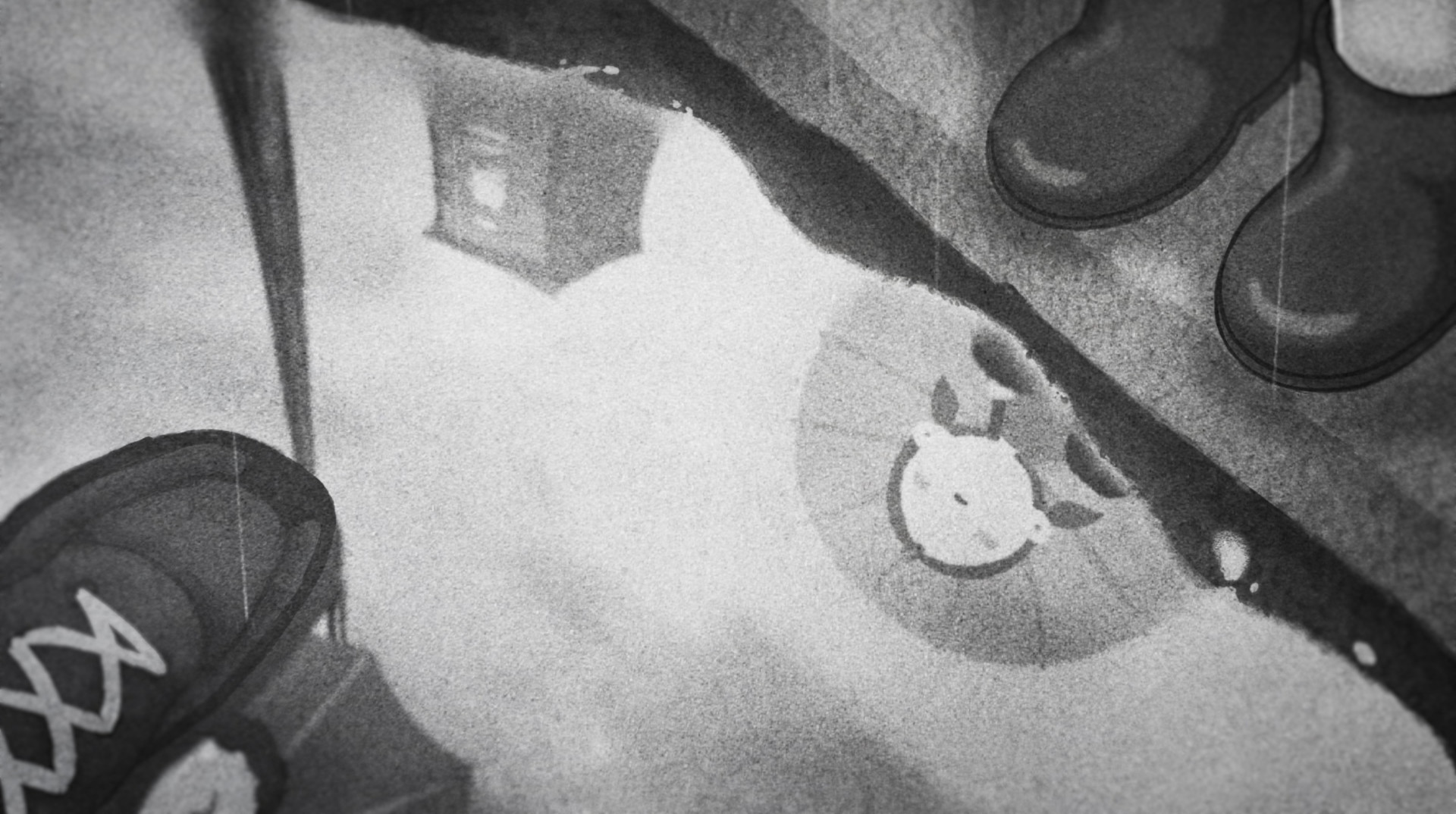 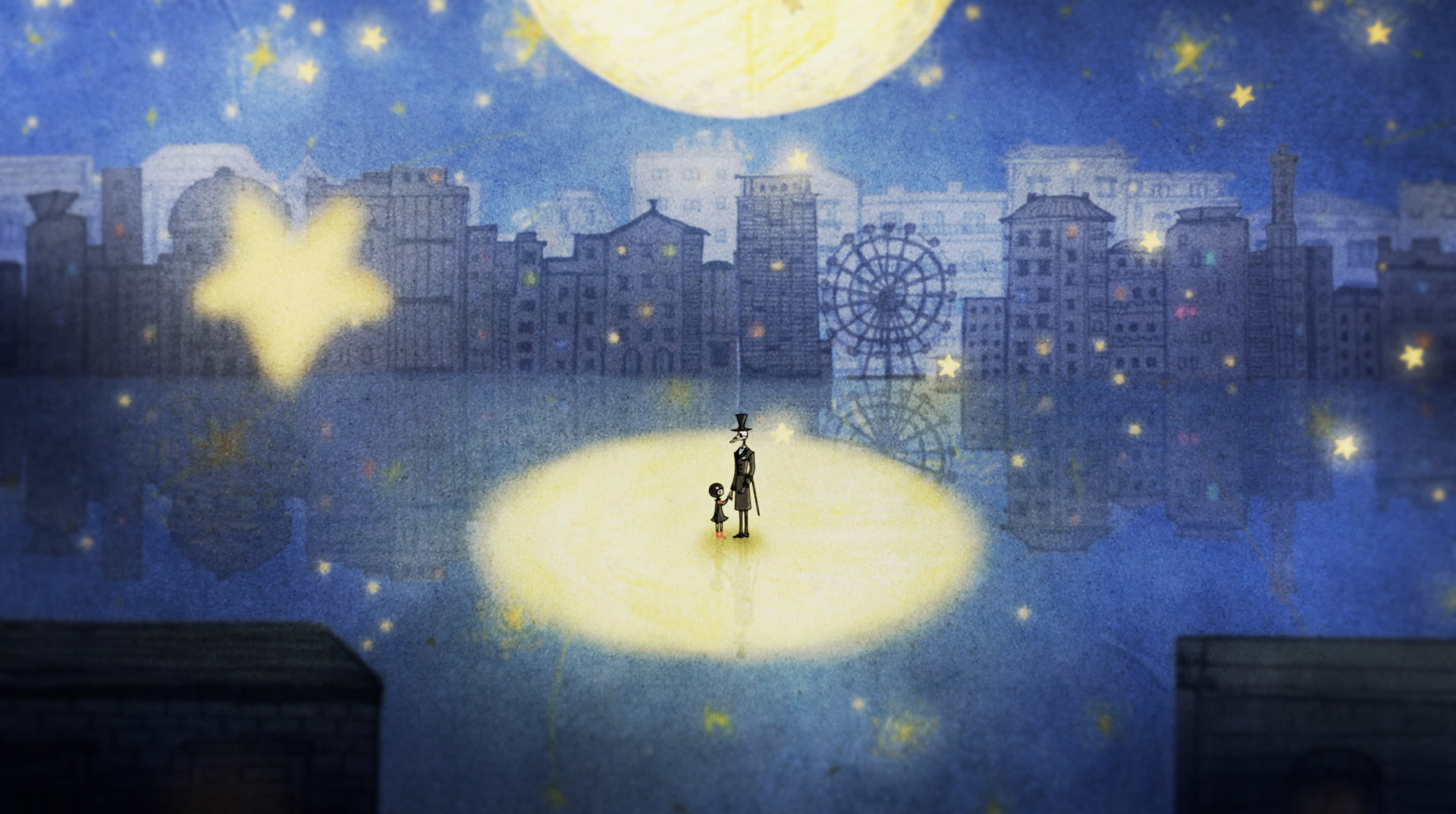 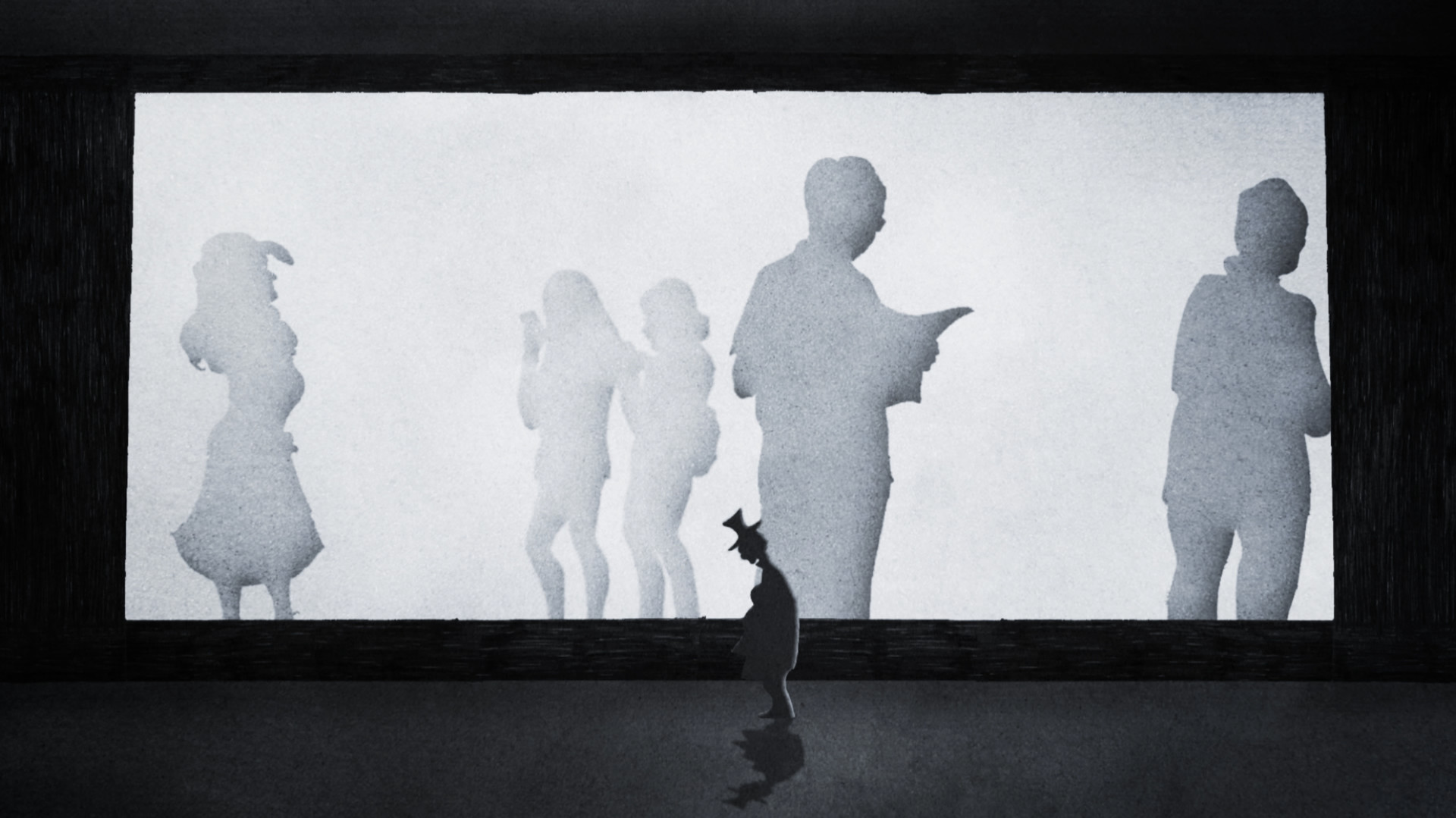 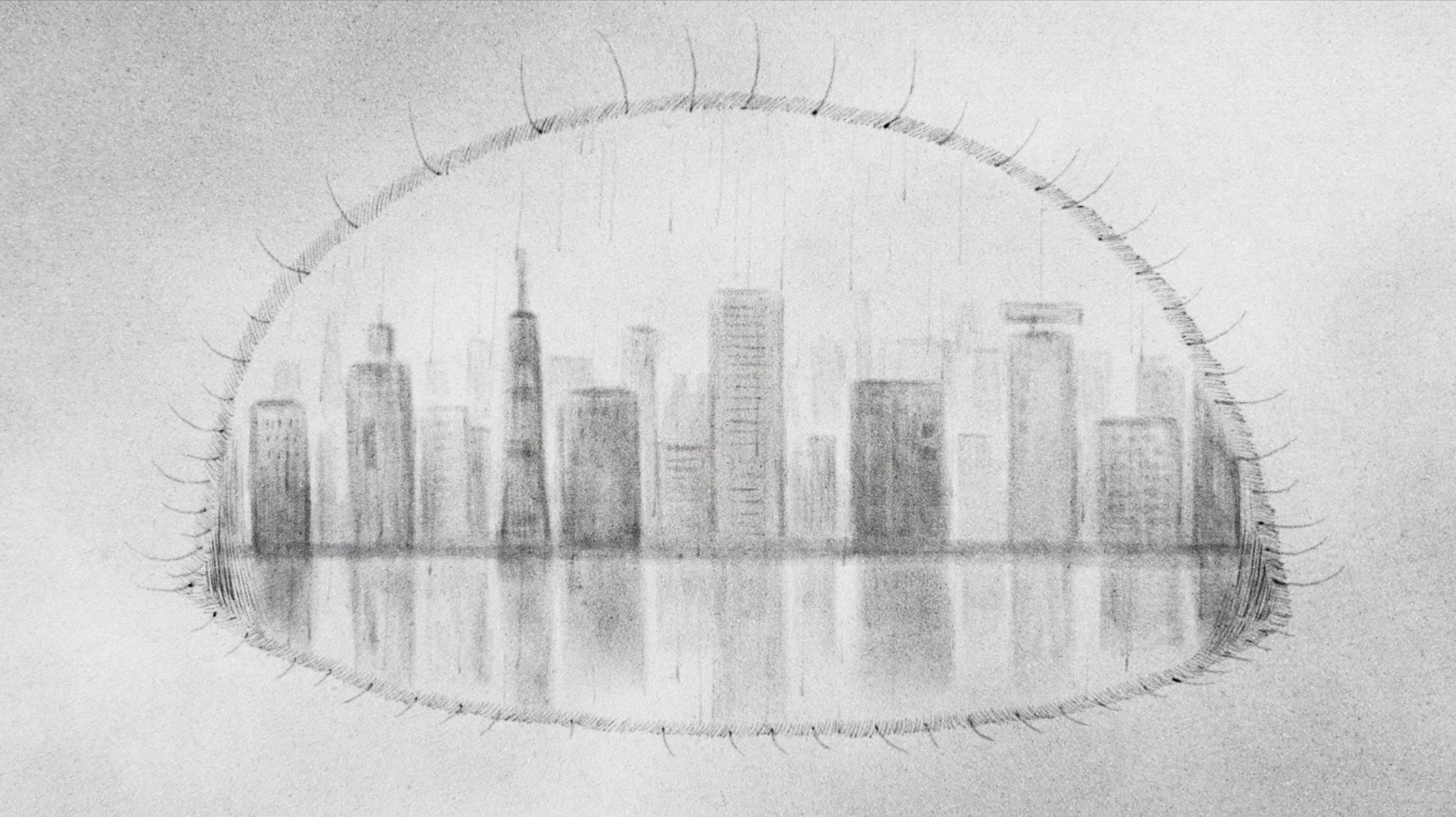 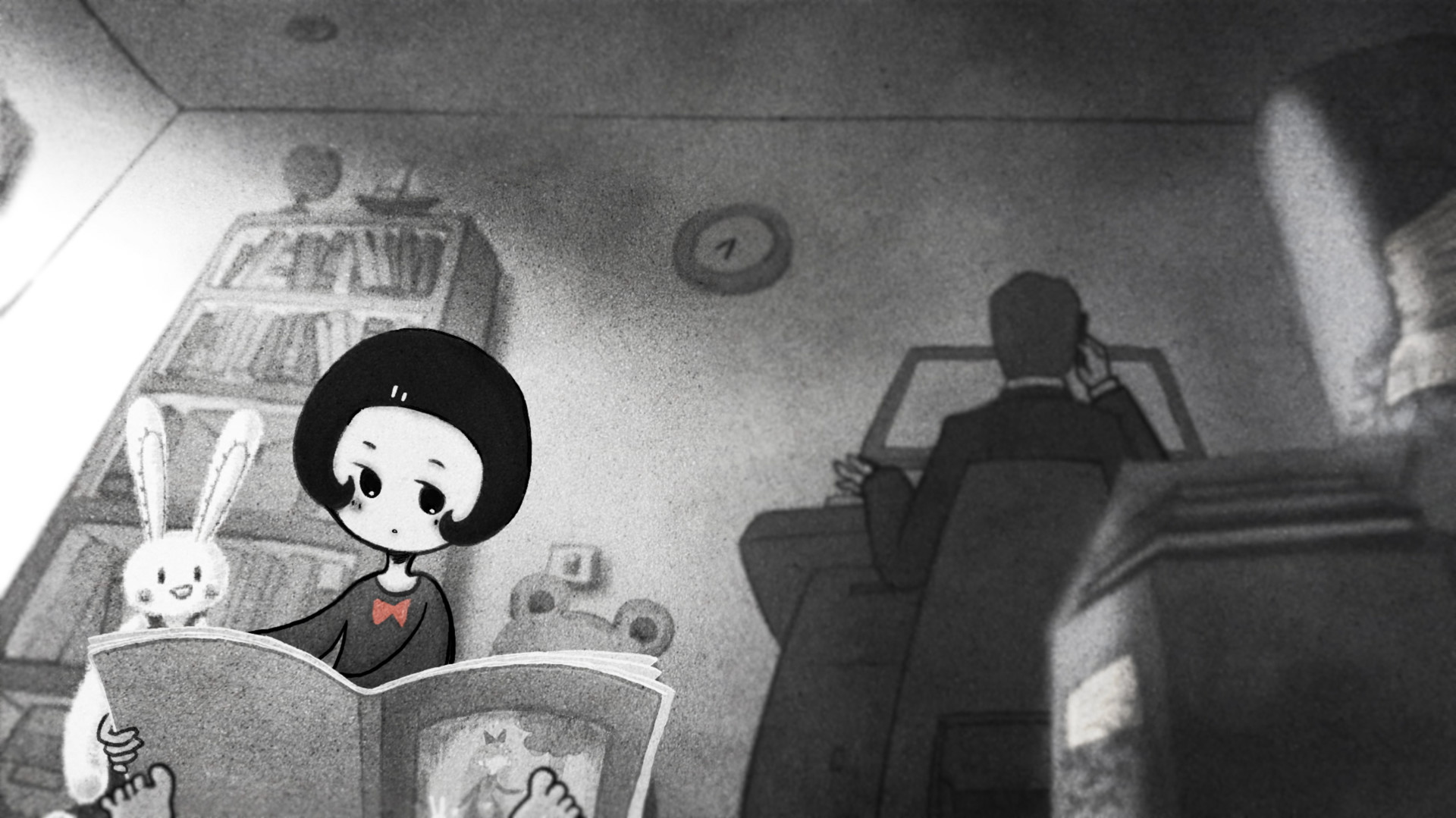 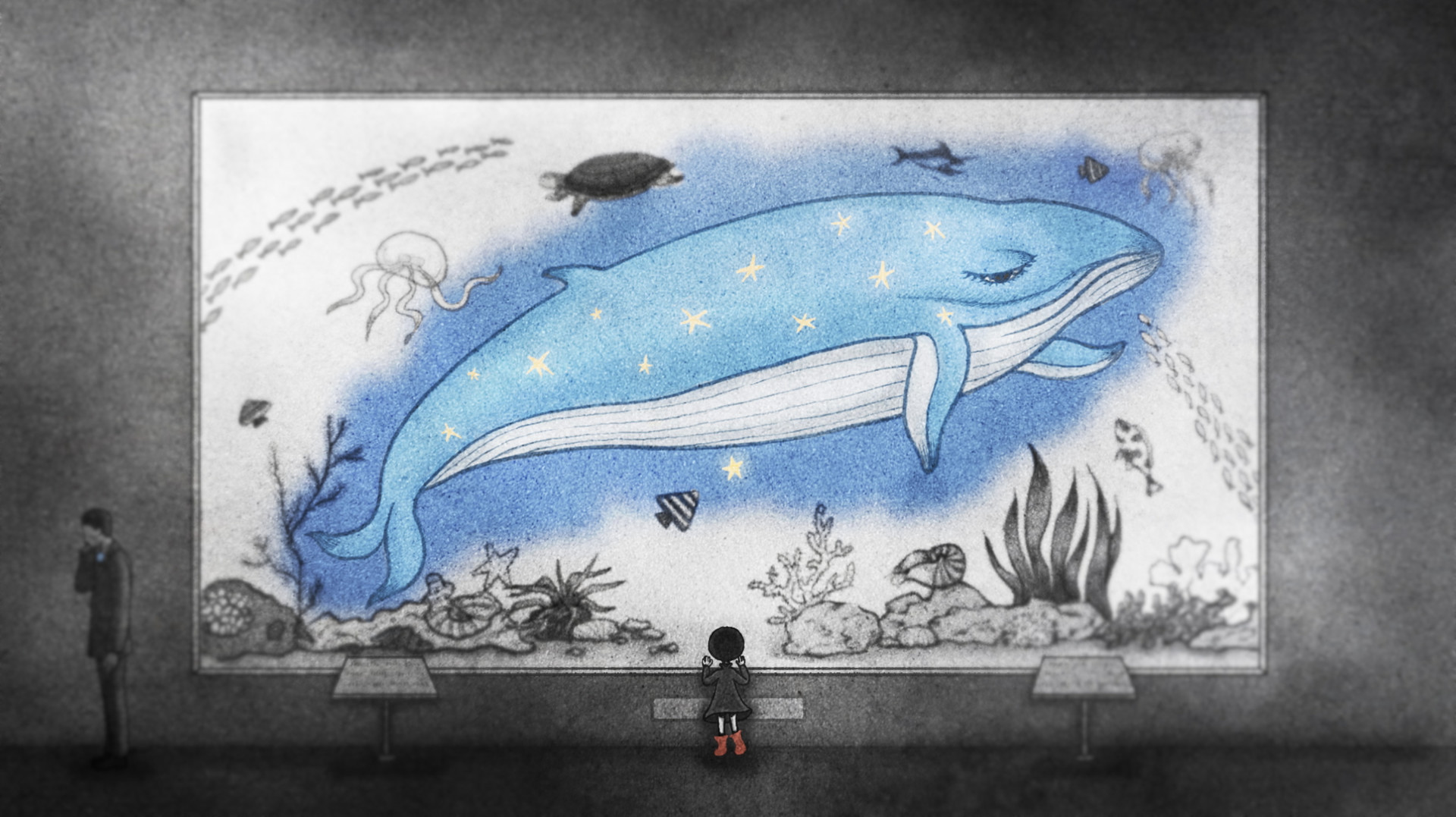 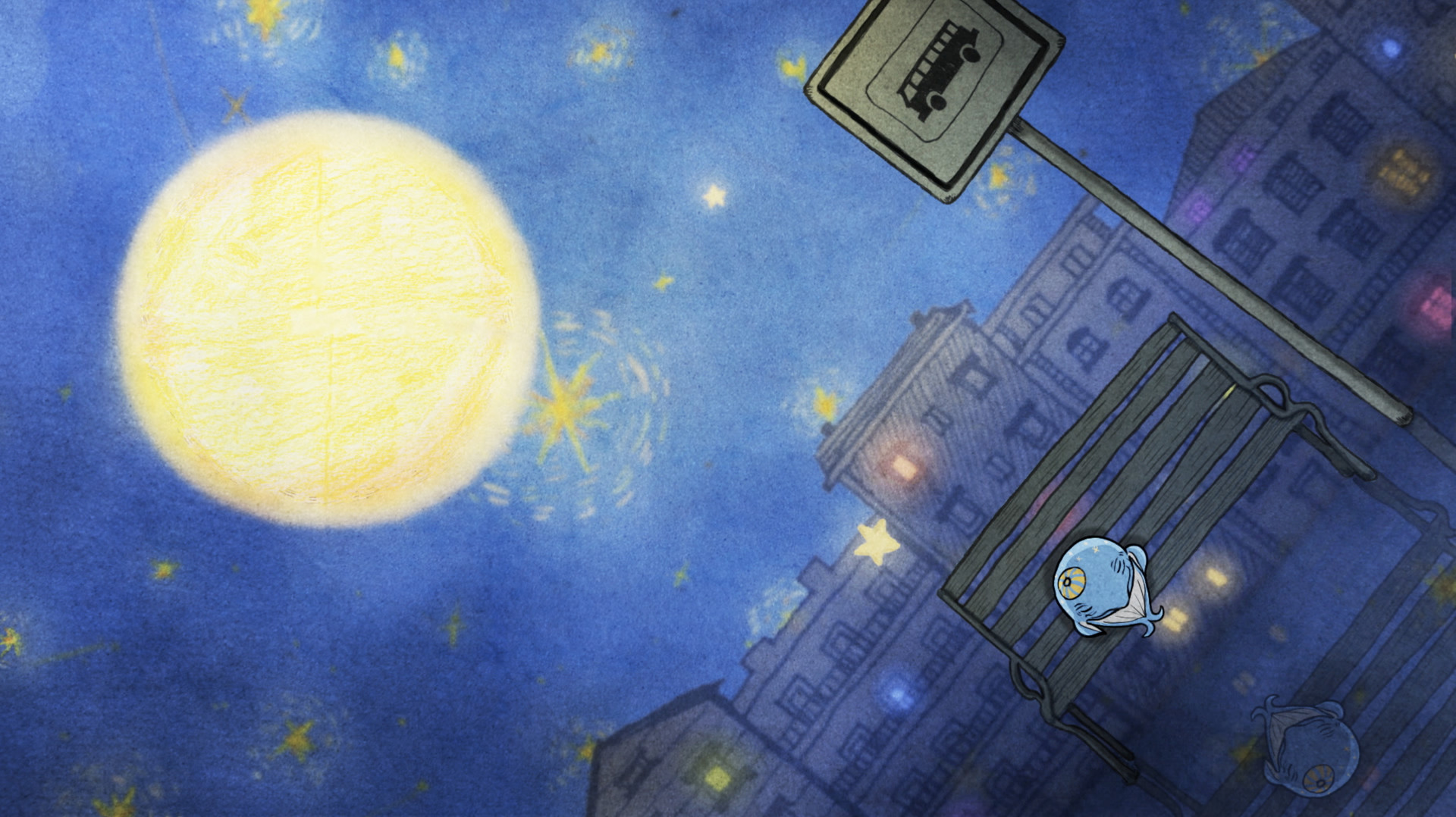 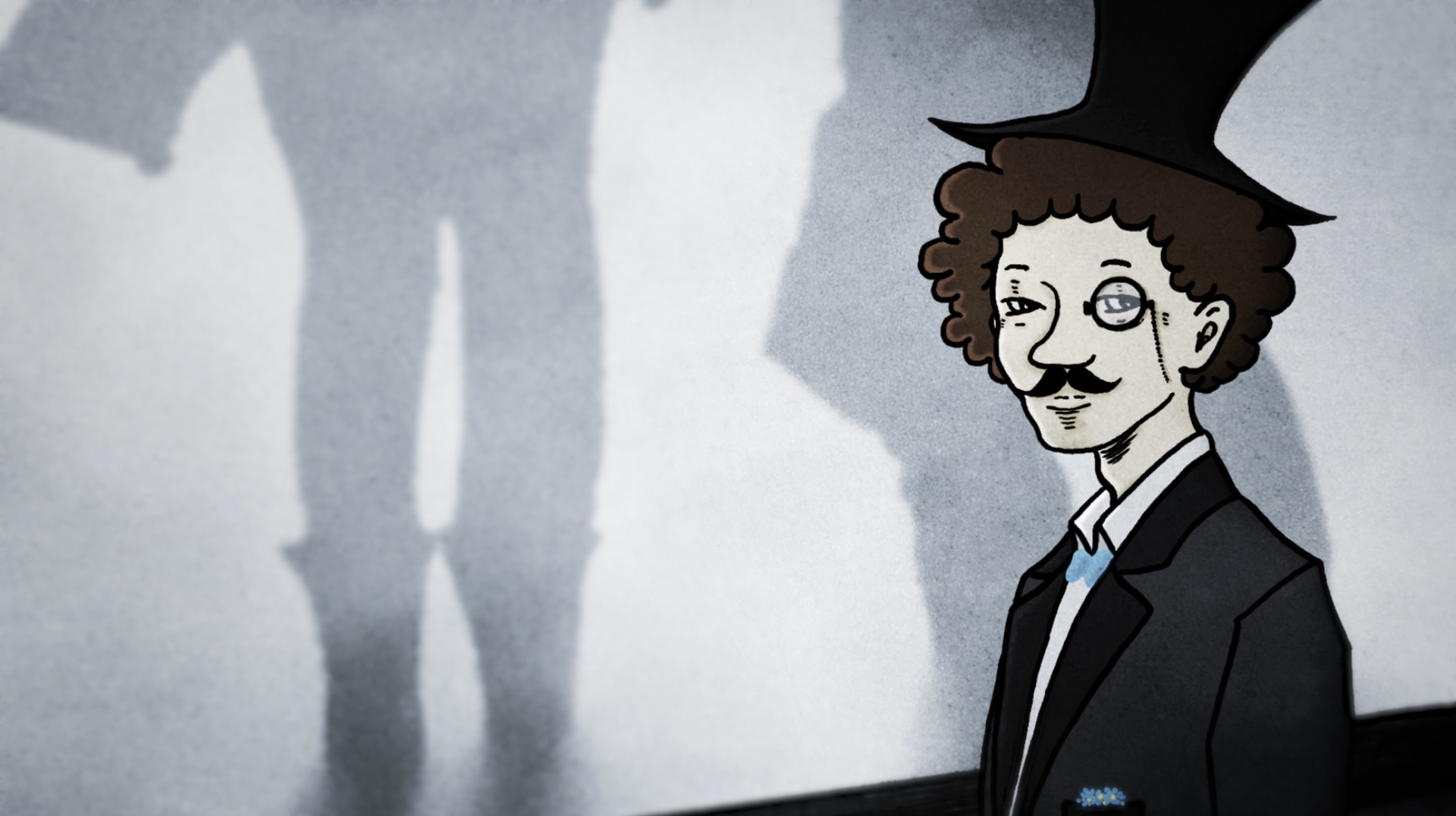 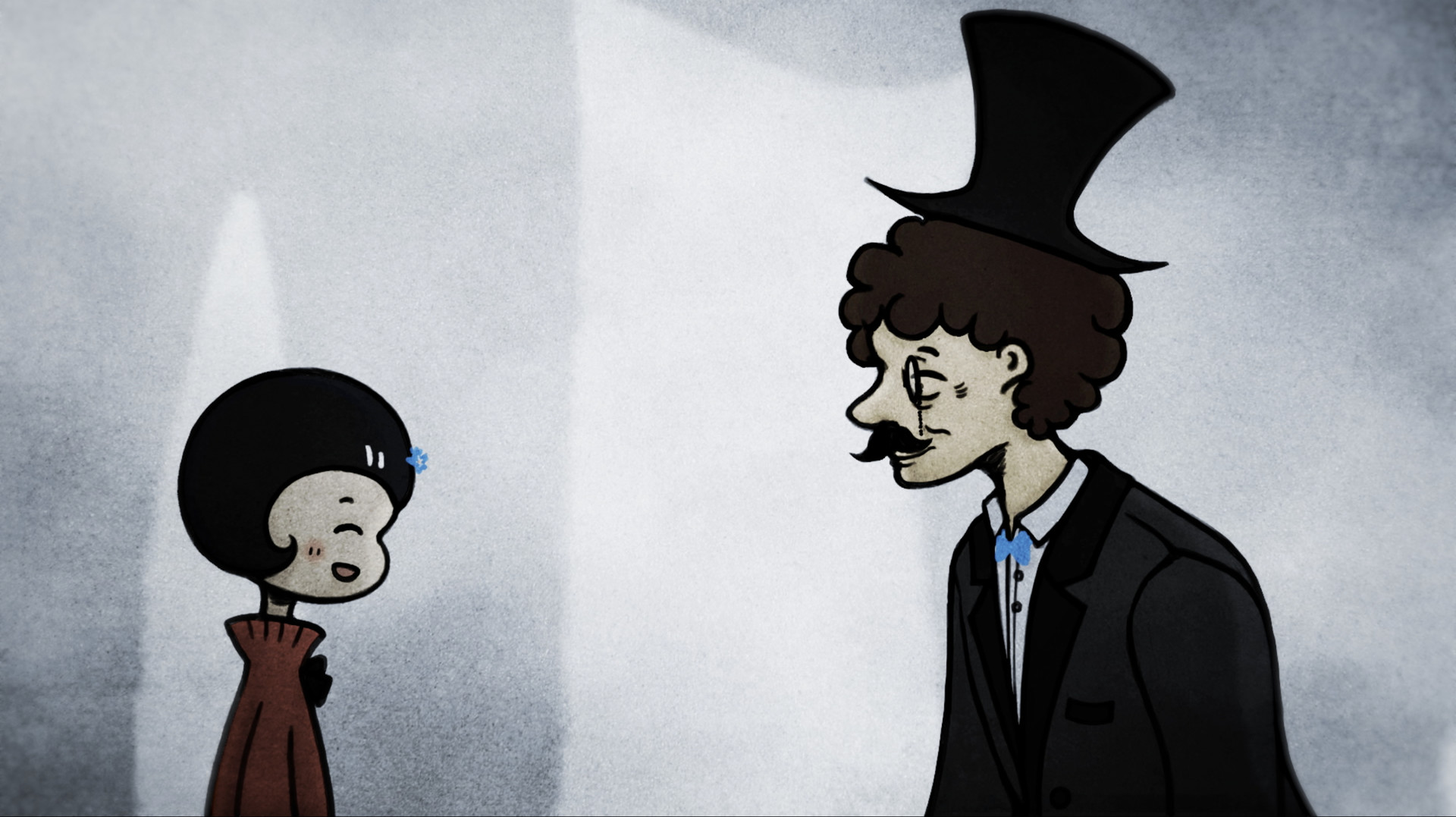 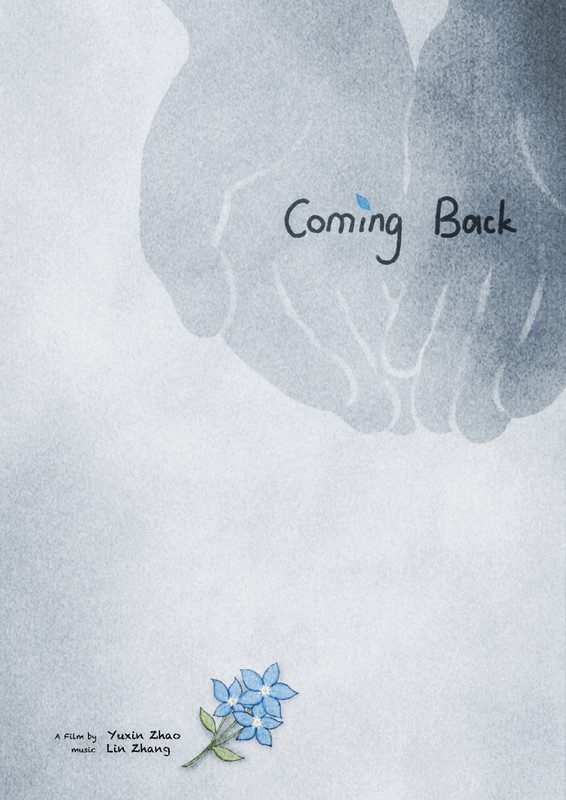