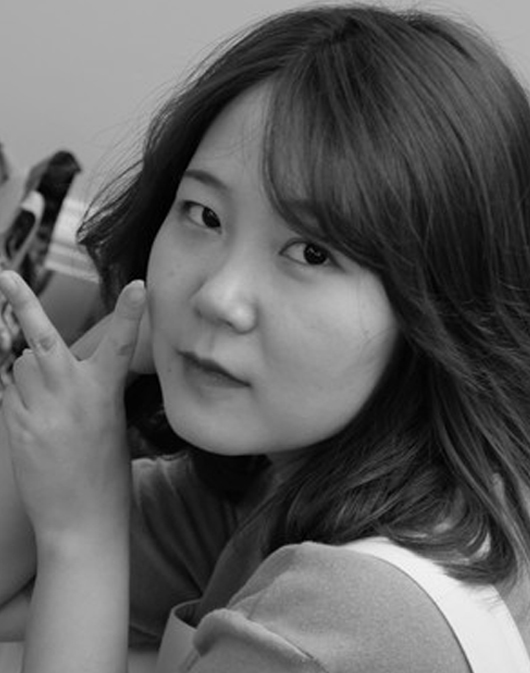 Yunbing Li is a director, editor, visual effects artist, and virtual reality filmmaker currently based in Baltimore, Maryland. By devoting her creative filmmaking skills into her soft sci-fi film, she delivers her vision about life philosophy. As a former assistant producer at Youku, she has an international background in narrative film, television news, online entertainment, and visual effects, with a special focus on postproduction. She holds a degree in television production from Huazhong University of Science and Technology in China and is now pursuing an MFA in filmmaking from the Maryland Institute College of Art.

As a female filmmaker from a small town in Northwest China, I have a passion for science fiction deeply rooted in the concept of freedom. Uncontrollable, unlimited, and uninterrupted, my voice is to be heard, and my mind is to be expressed through this powerful form of art. Growing out of an idea from my childhood, Evasion asks what it would mean if the physical sensations we have of touching, seeing, hearing, and smelling are false signals provided by the brain. How can we tell whether we exist in the real world? By defining two world – the reality and the virtual brain world – Evasion gives a chance to rethink the relationship between us and the world we live. 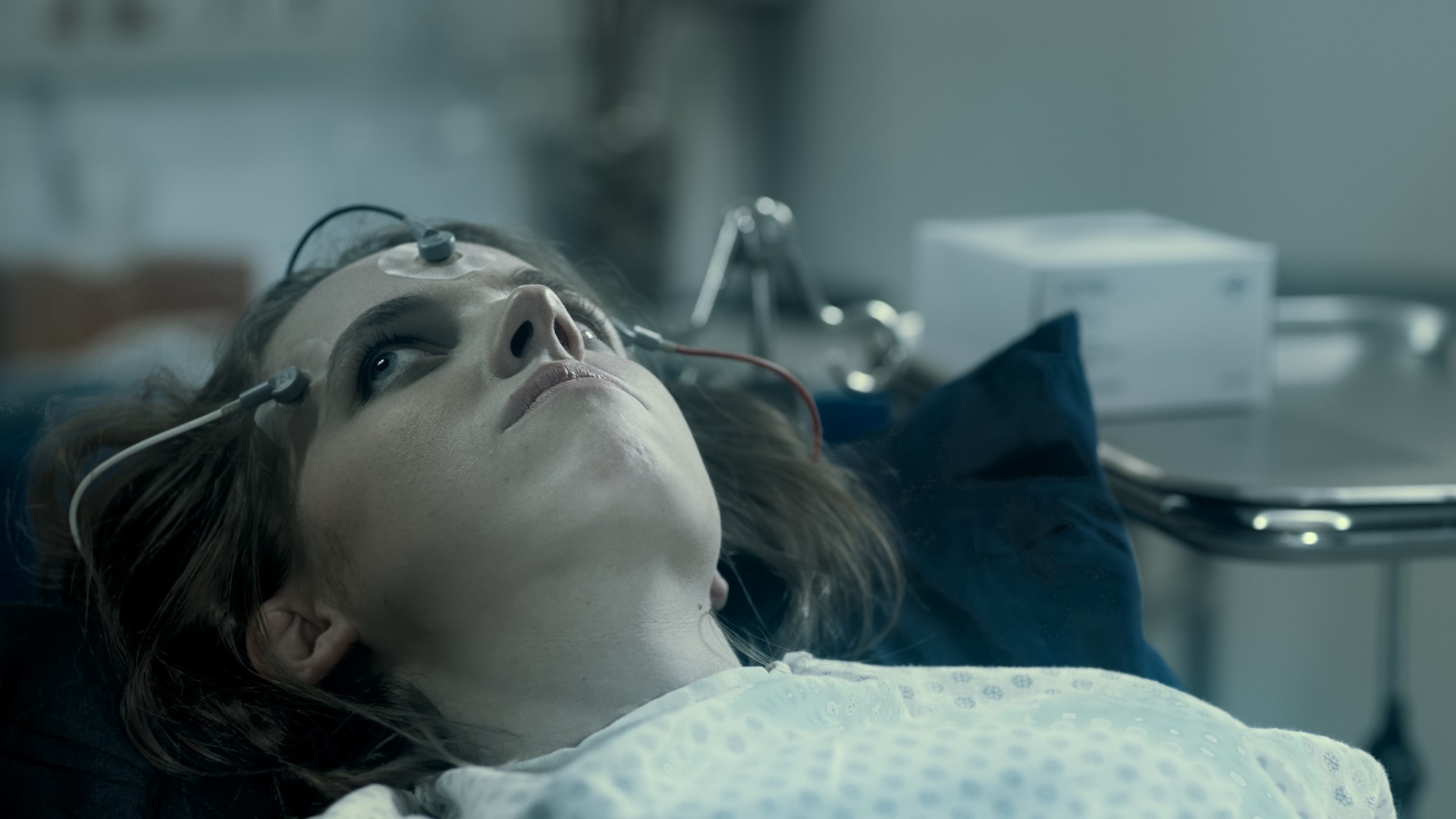 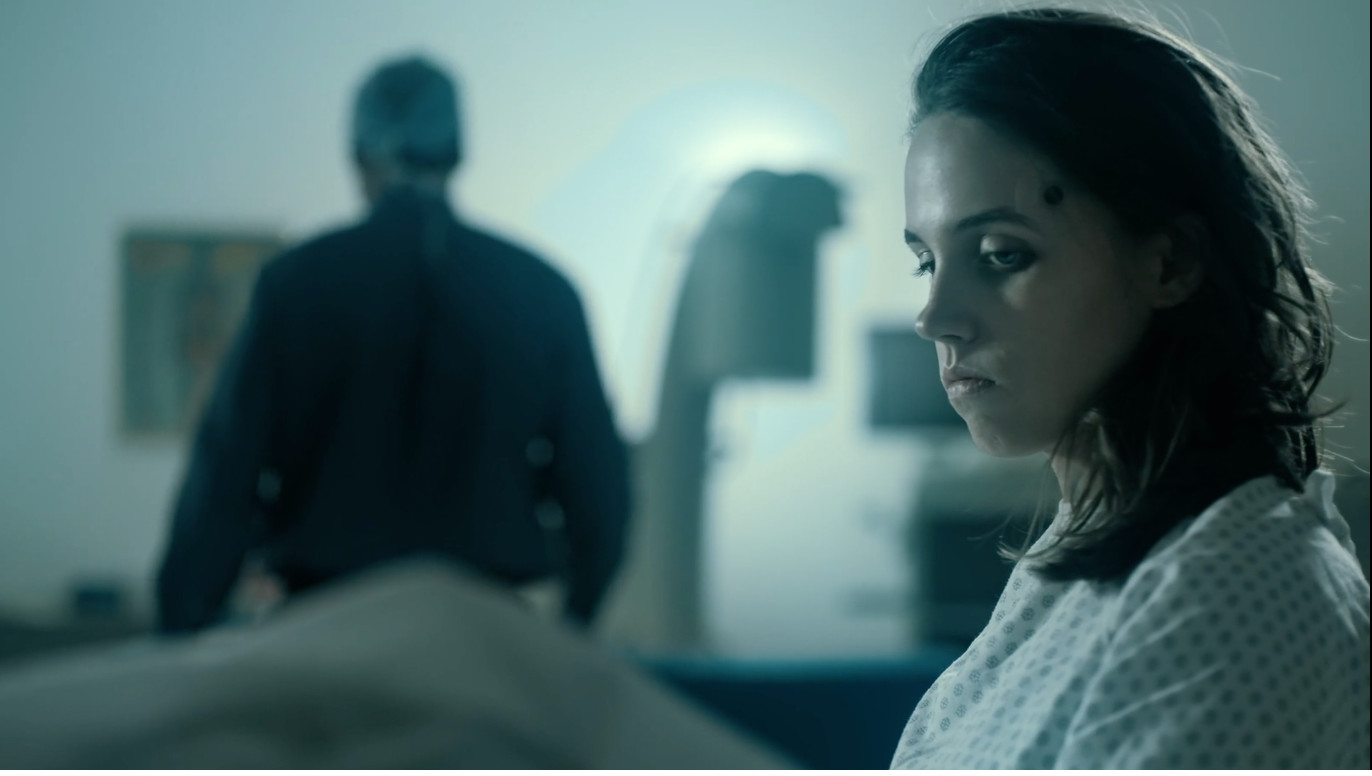 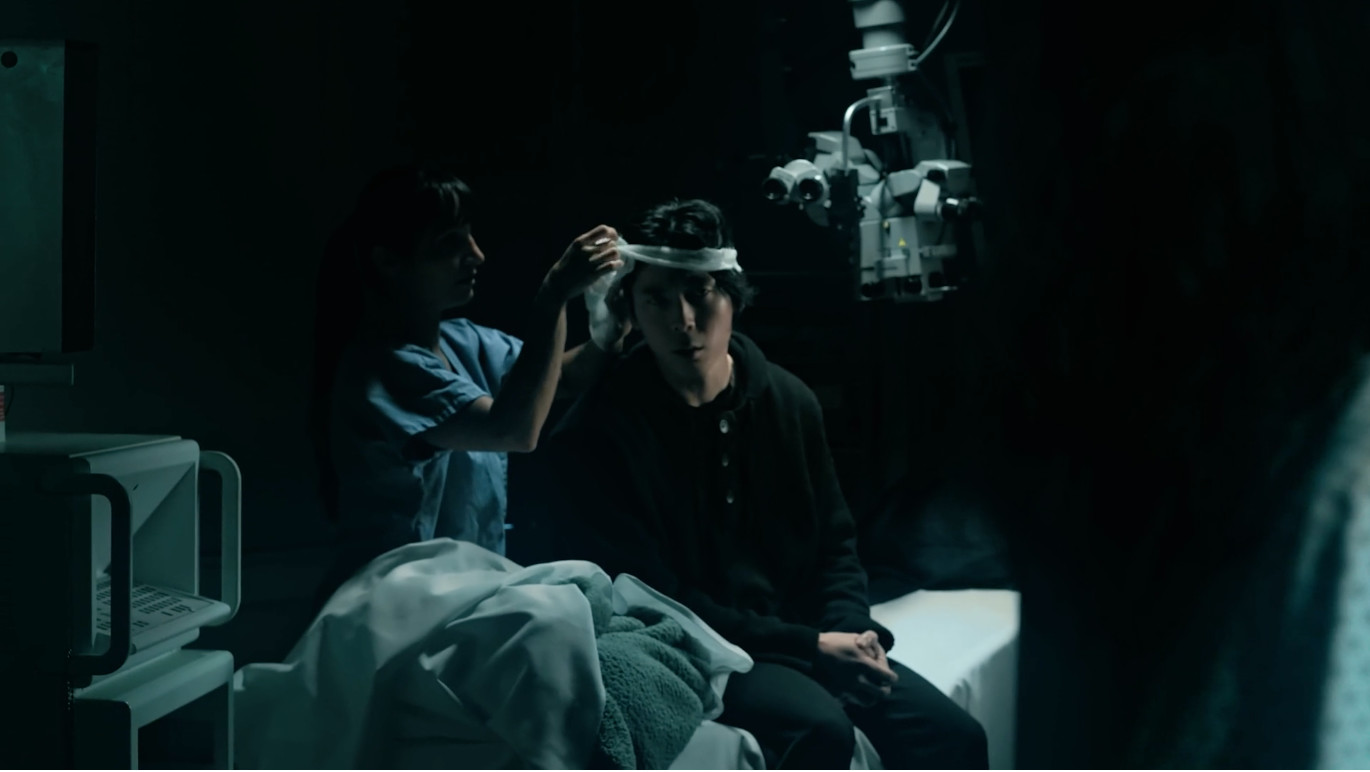 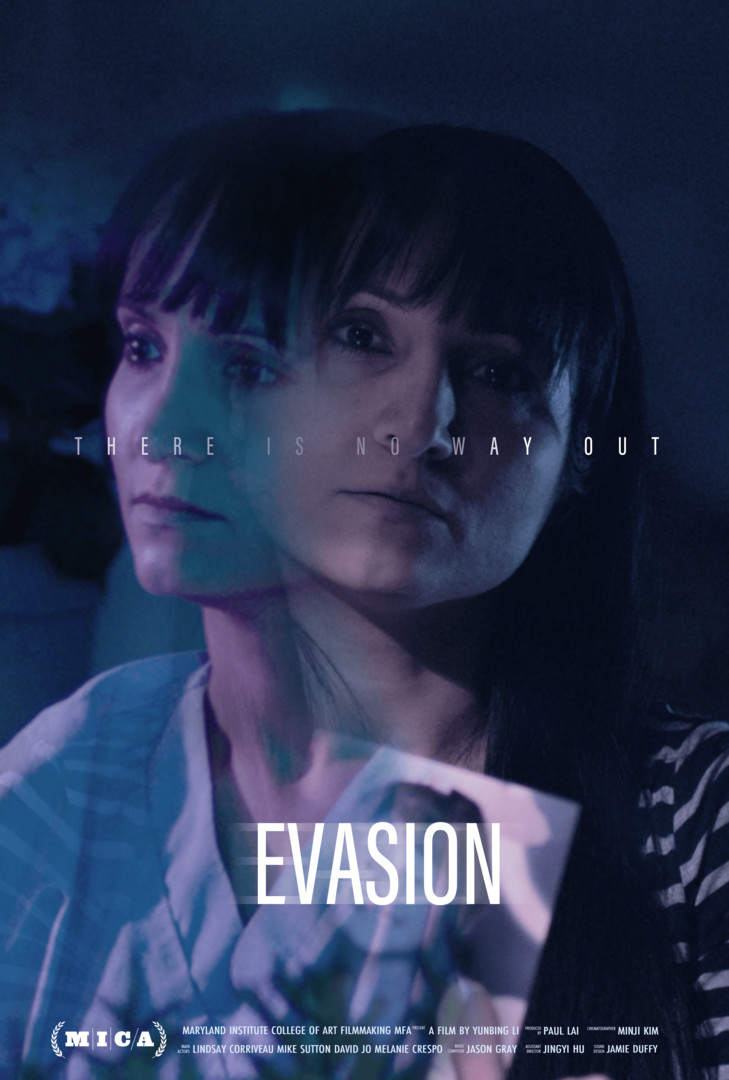 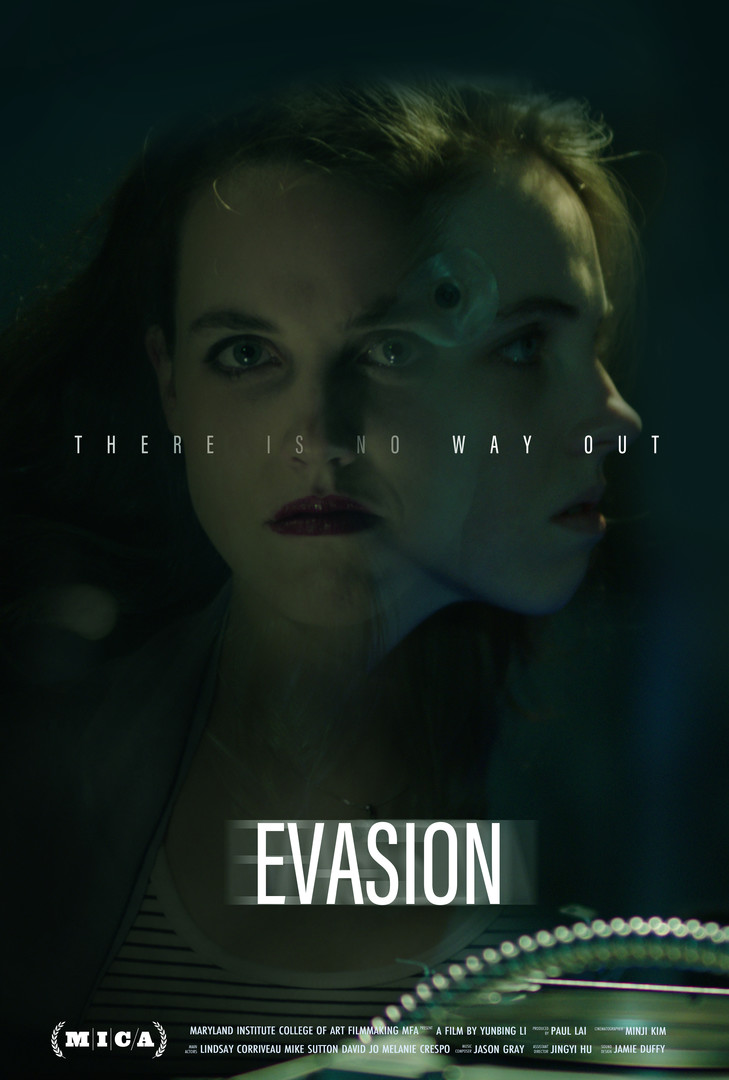