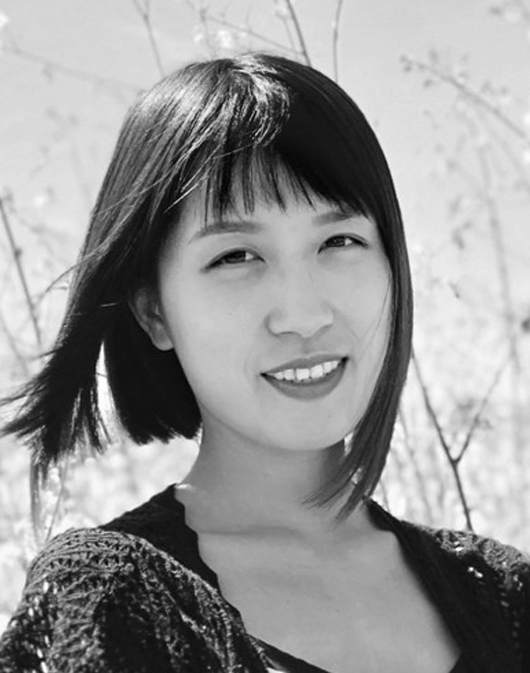 Grew up in Xiamen, China, educated in Visual Media Arts major at Emerson College in Boston, Eva (Yilin) Zheng, drew inspirations from her Chinese heritage and western upbringing to create the multicultural story, DESCENDANTS OF STRING, and directed the film as her senior thesis project.

Eva’s directing journey began when she was fifteen, her directing debut won the first prize in the theater festival of high school. In the following seven years, Eva fully dedicated herself in filmmaking, either as the showrunner of a college-funded narrative series, a winner of EVVYs award, or a producer of branded commercials.

Currently, Eva is in the process of developing the feature script for DESCENDANTS OF STRING and more creative projects.

Having been raised in China and educated in the US, I have developed a “skilled vision” enabling me to see the world through a multicultural lens. As a Chinese citizen living in America, I must use my films as a way of showing others my story and the story of other immigrants who share my dual perspectives. I set out to make this film for audiences who have not experienced living in more than one culture. 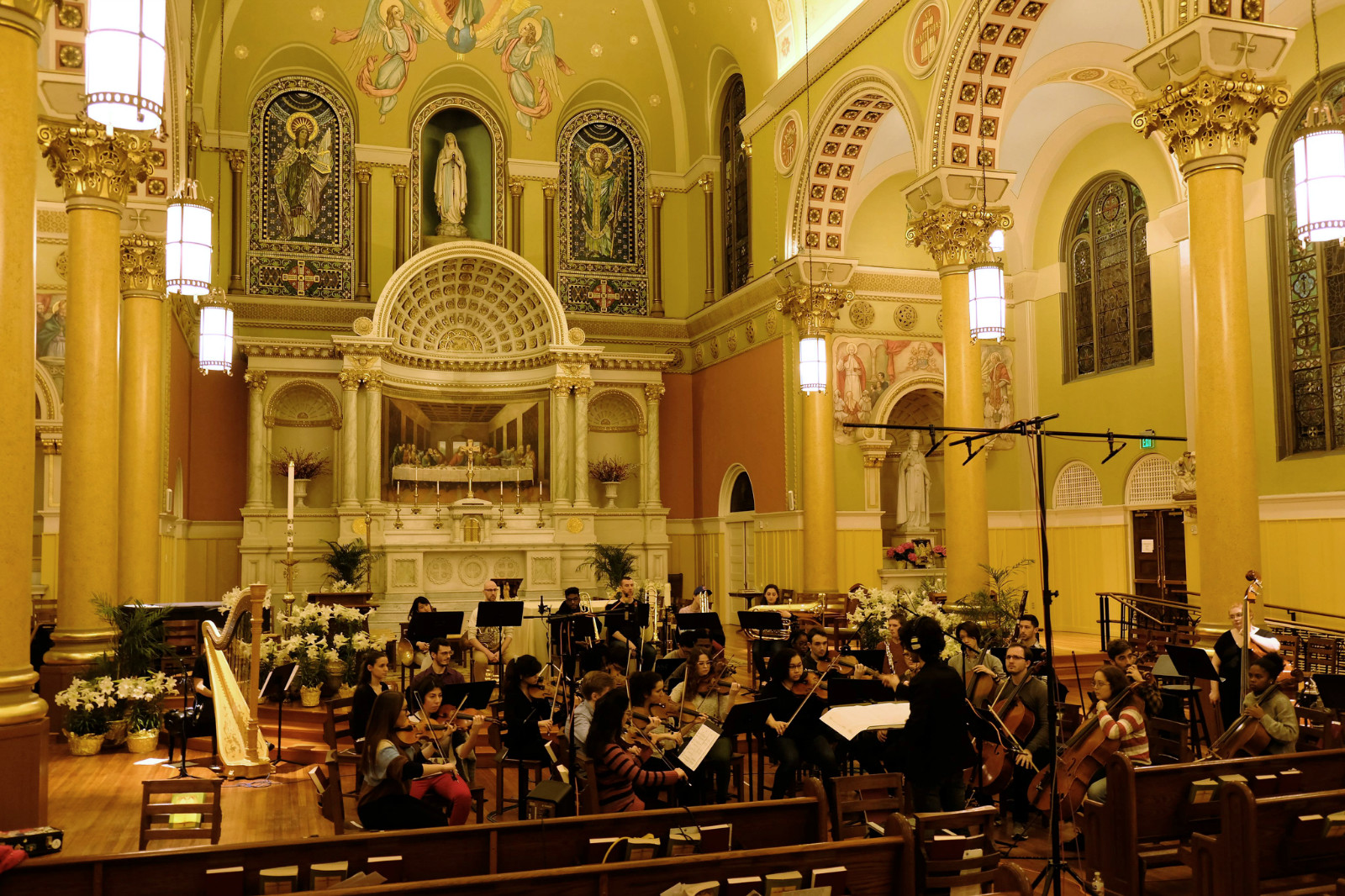 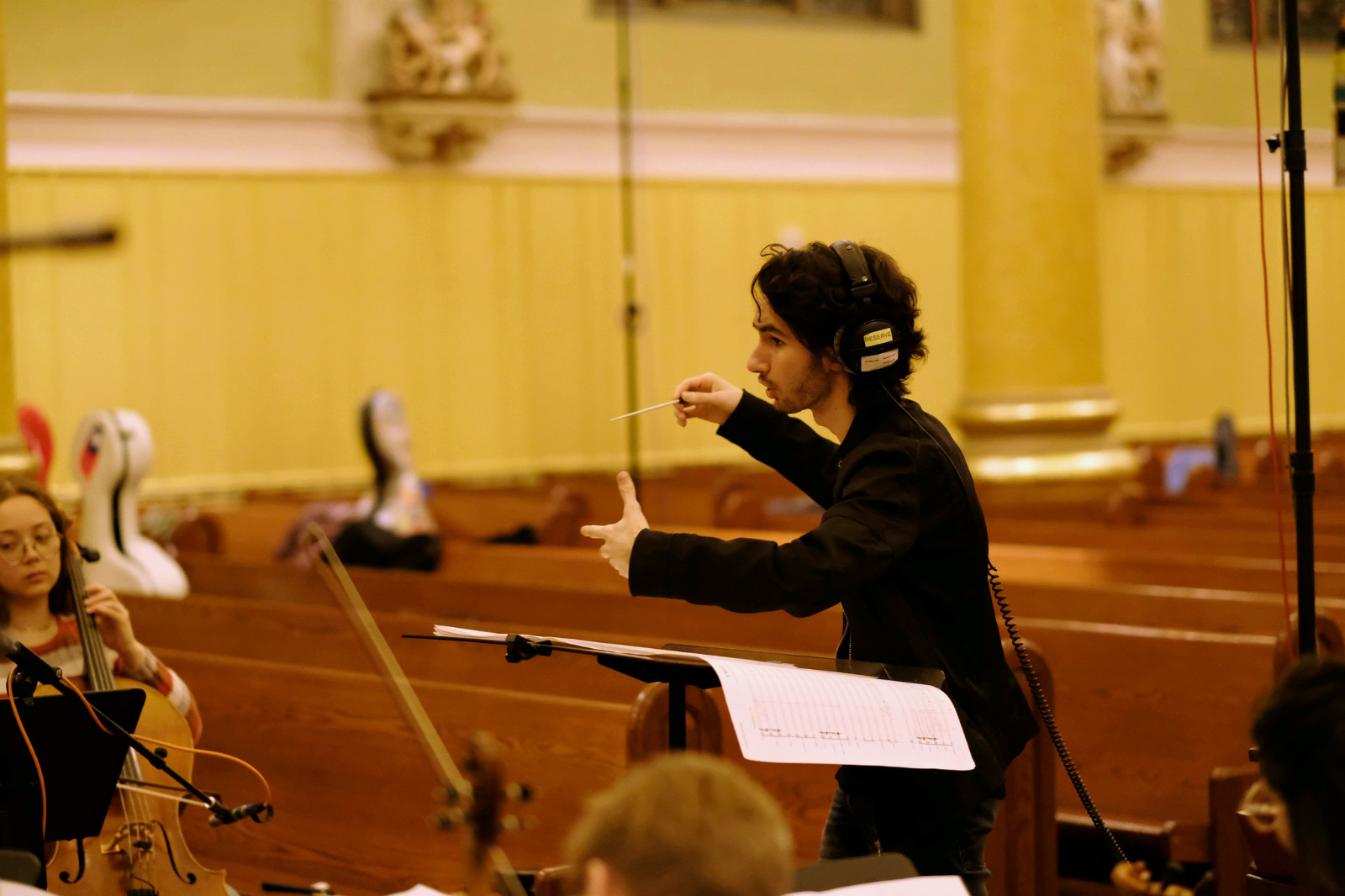 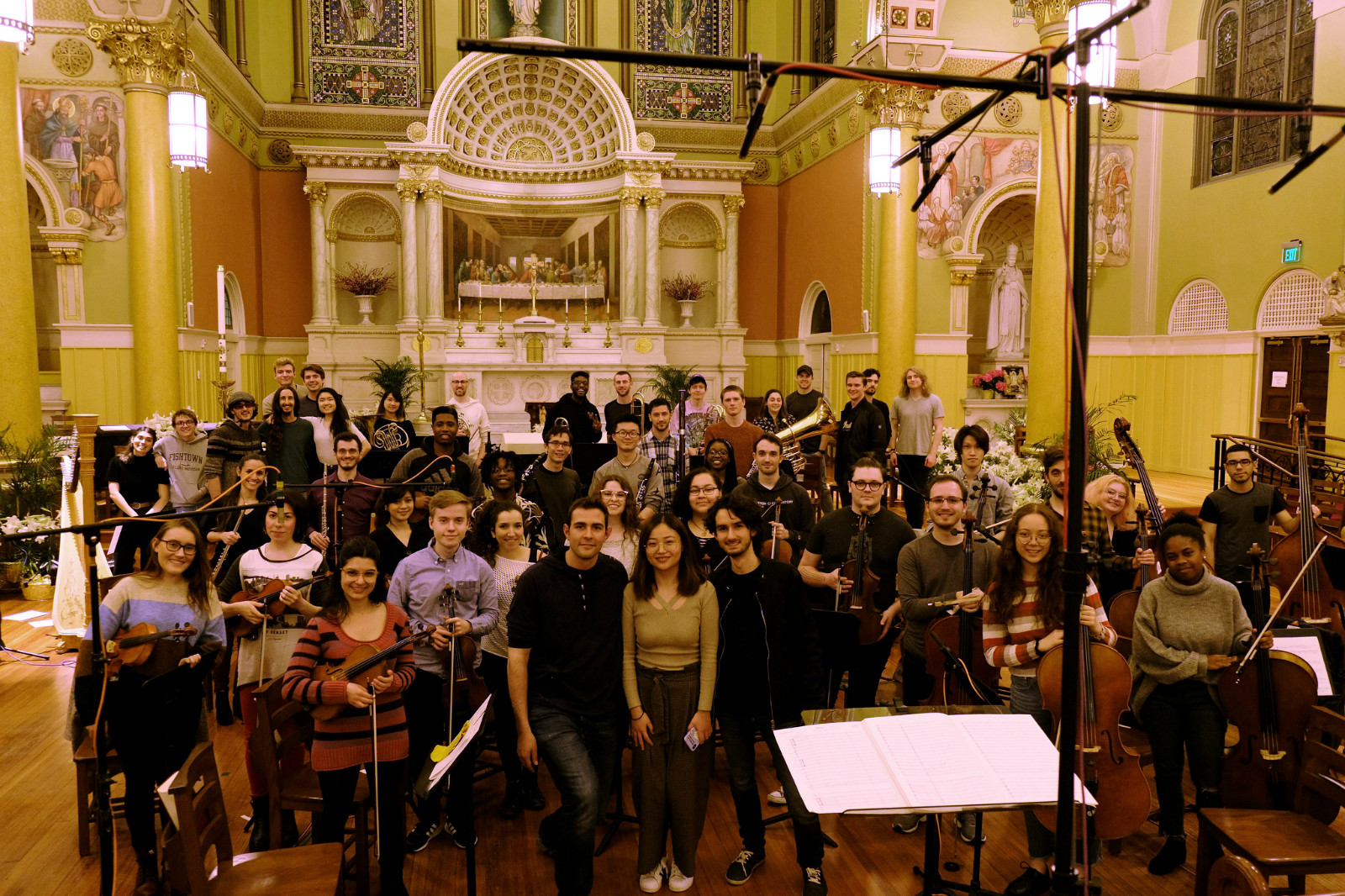 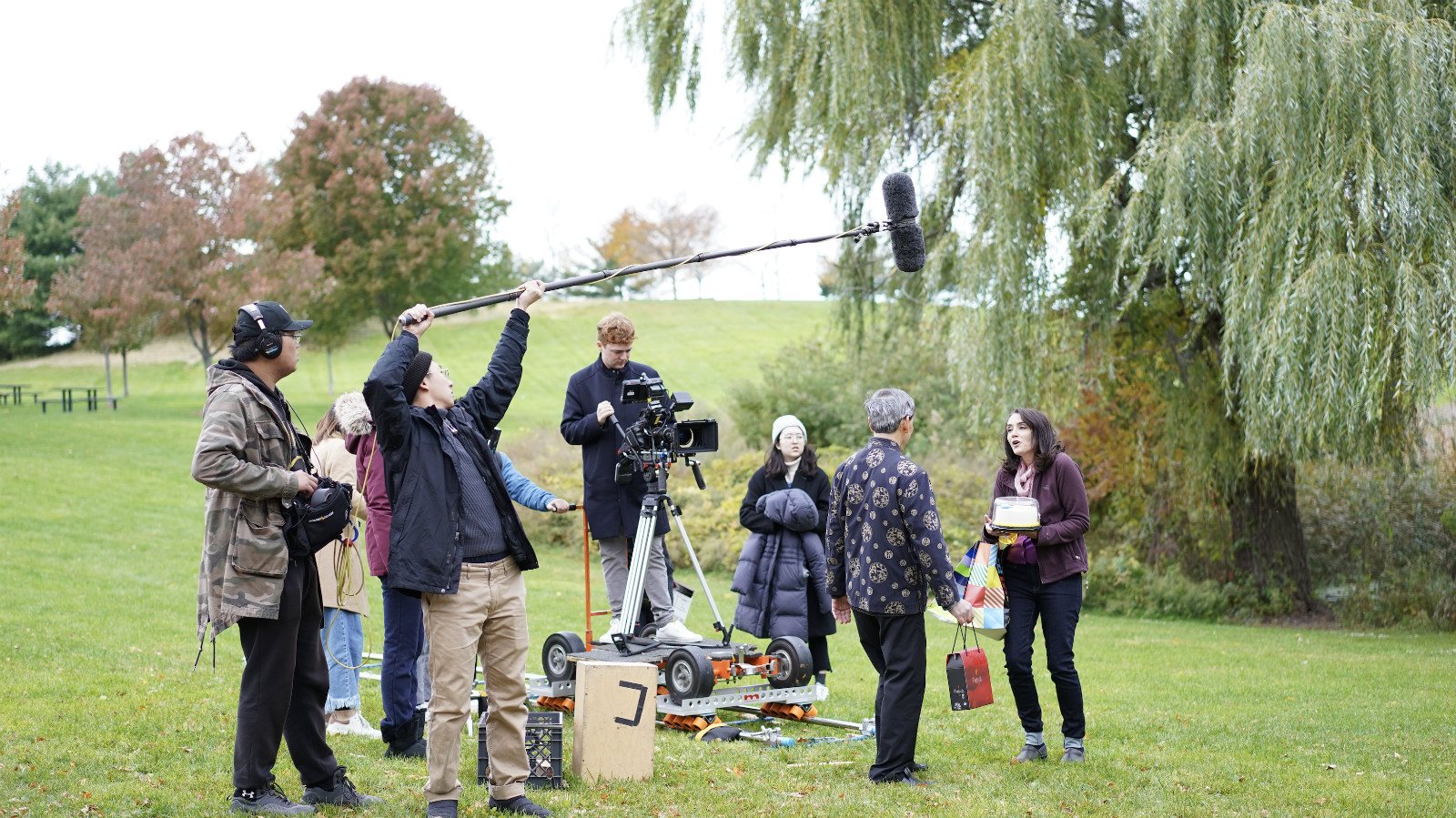 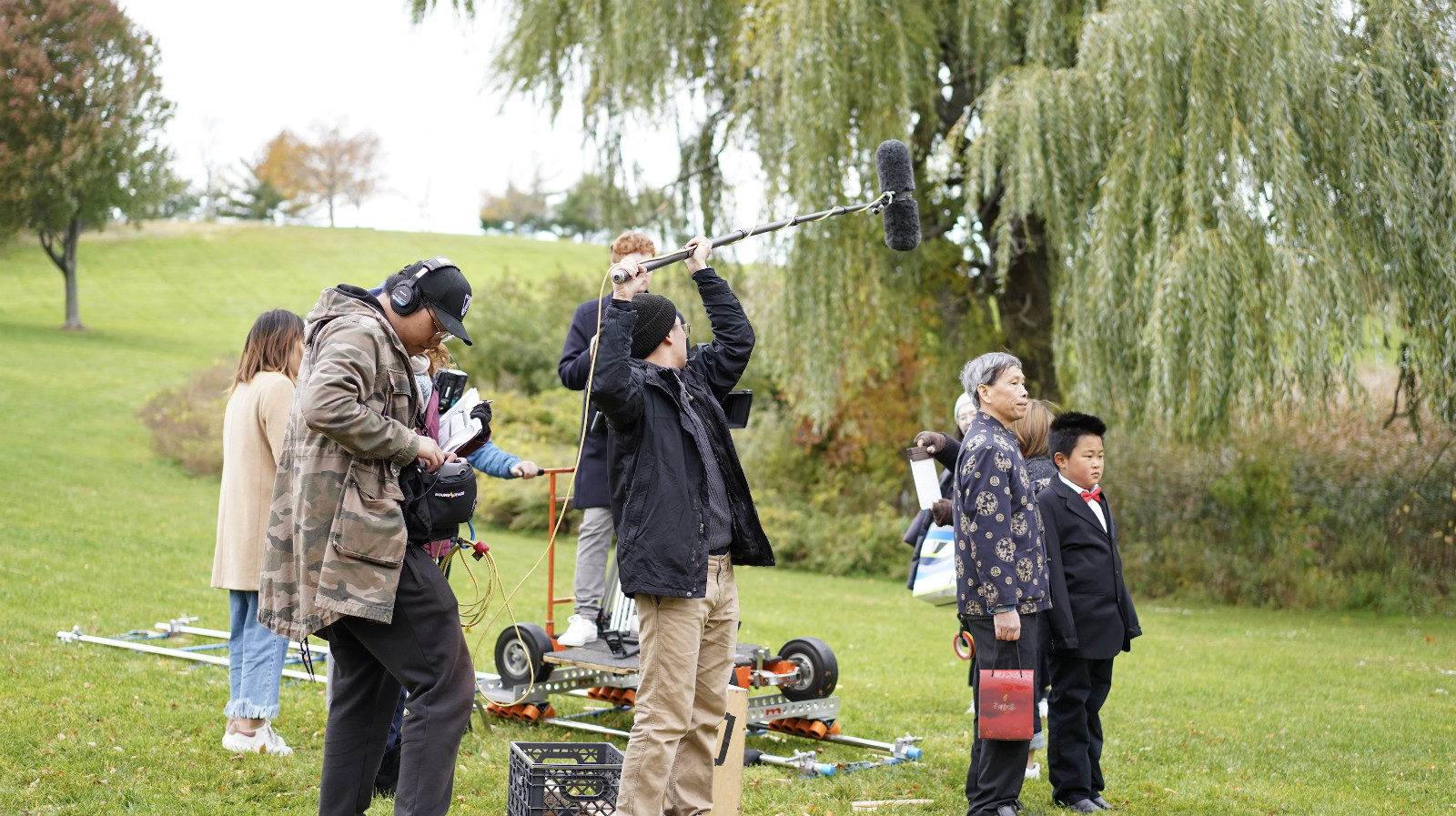 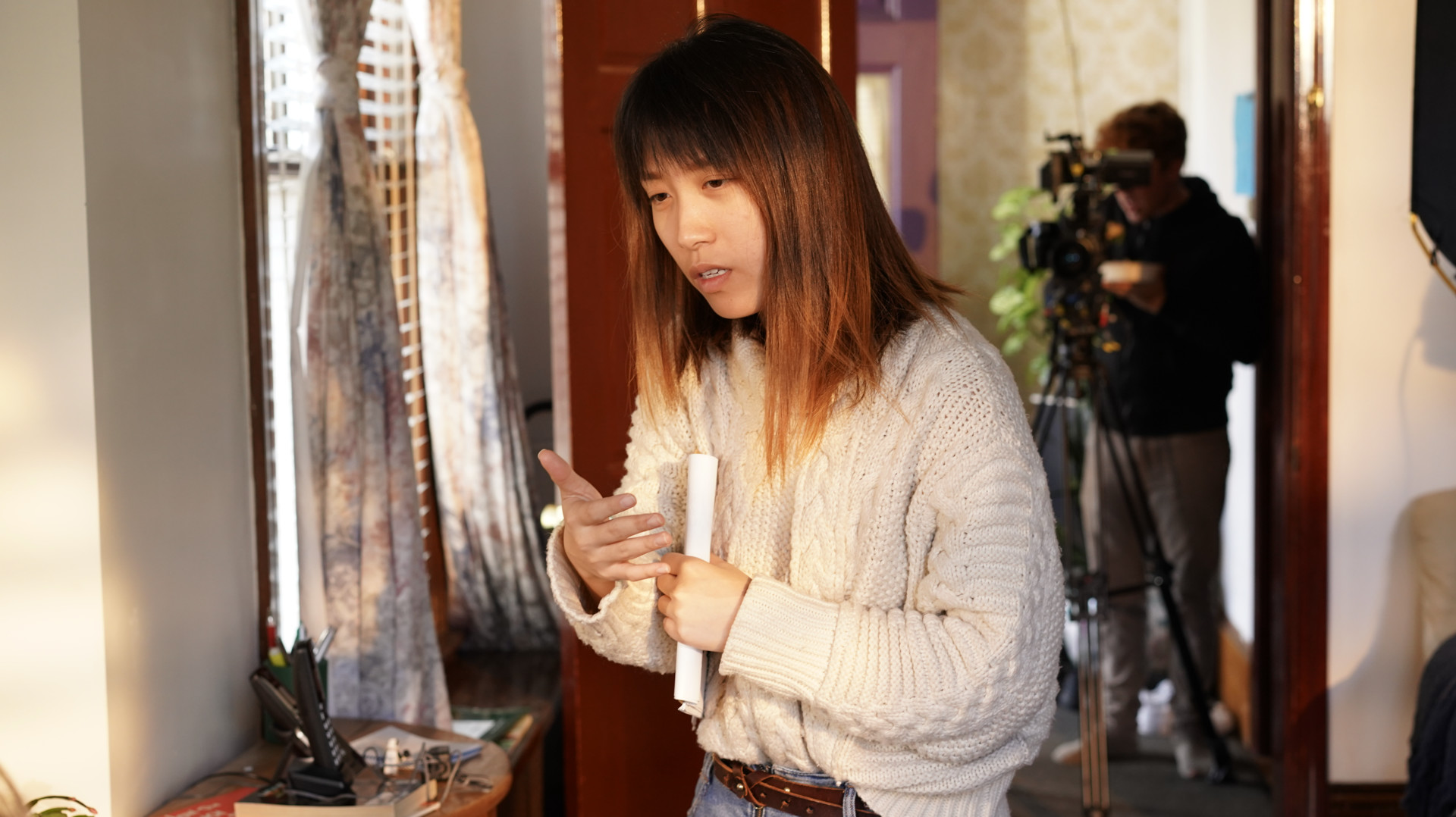 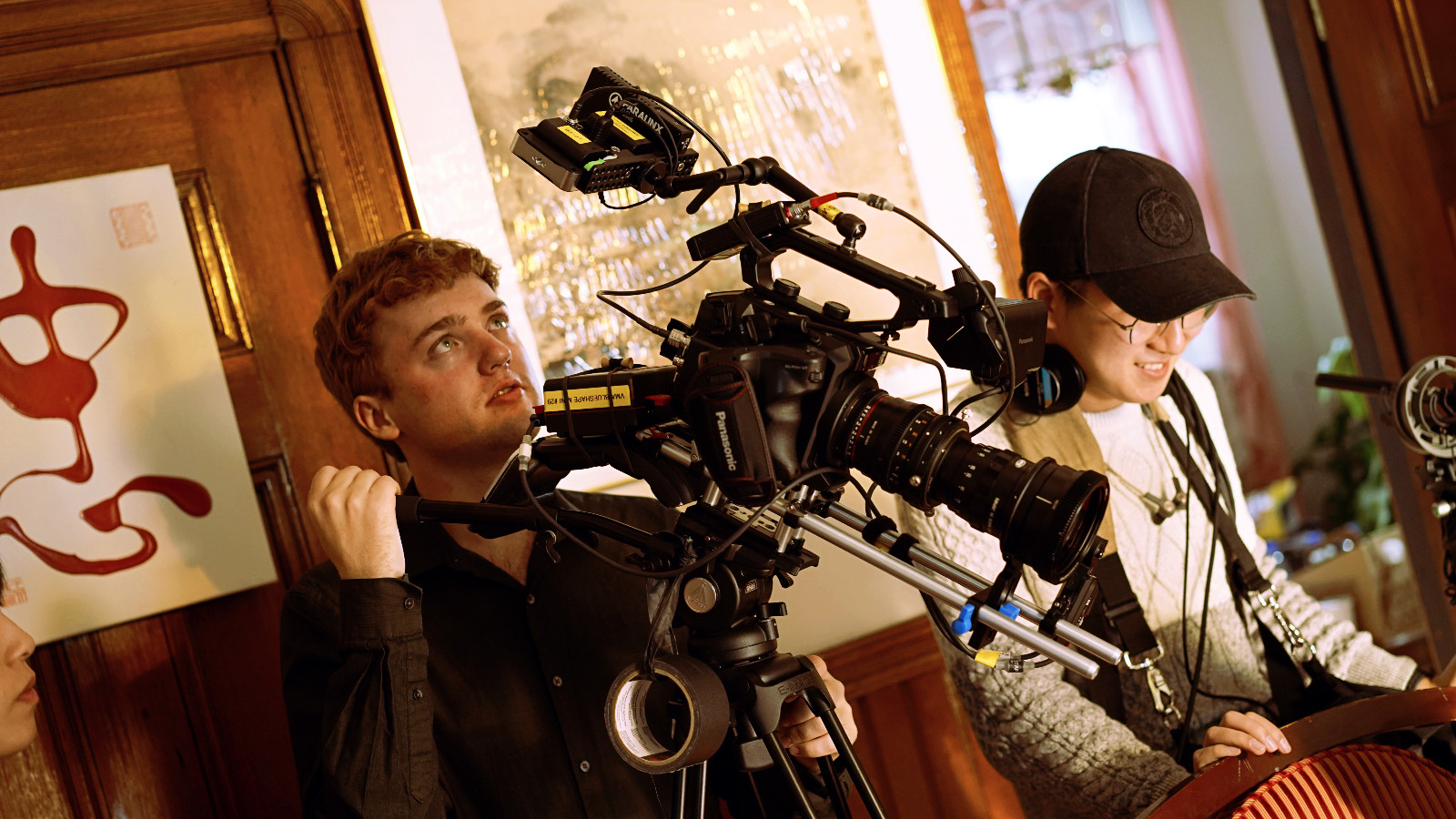 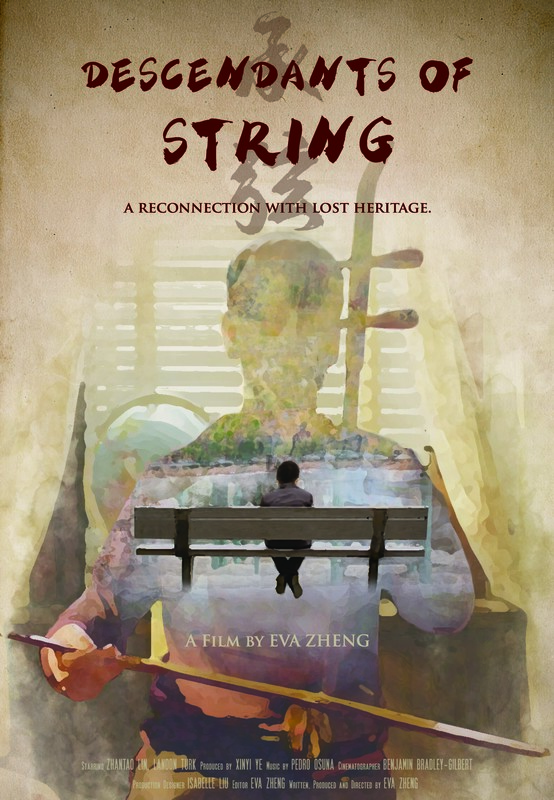