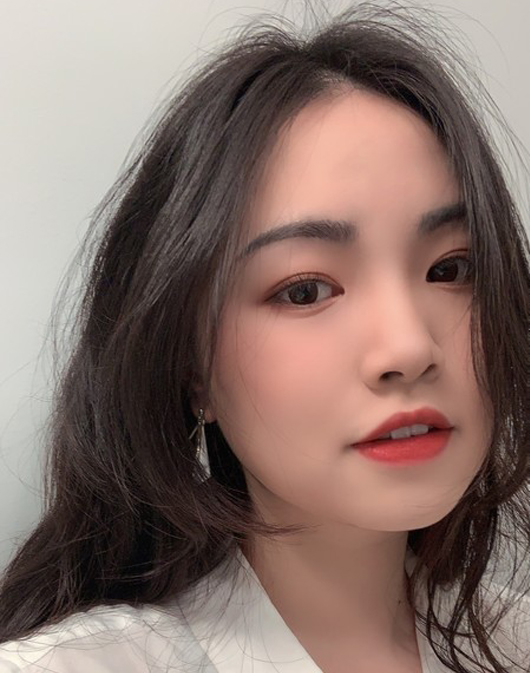 Yang Fei is a producer-writer-director. Her first narrative short film, The Poet, is a story of a female factory worker struggling to publish her own poems. Yang also wrote and directed several short films, such as Snails and My Dad Isn’t Superman, which focus on familial relationships and coming-of-age of working-class children in the modern city. Now, Yang’s latest short film, Winter’s Passing, is under post-production.

In addition to a realistic visual style, Yang explores various media forms to tell stories. Her short experimental film, Freud in the Garden of Eden, challenges the male-dominated discourse. EmotionA Journey, a poetic documentary with elements of black box theatre, was screened in the 2019 New England Graduate Media Symposium.

Yang Fei holds a BA in Journalism in Fudan University (Shanghai, China) and an MFA in Film and Media Art at Emerson College (Boston, US). Her industry experience includes positions as an assistant at Management 360 and as a development intern at Atlas Entertainment.

I define myself as an enthusiastic writer-director because I respect the power of story-telling. I believe as Muriel Rukeyser has said that “the Universe is made of stories, not of atoms.” Different voices need to be heard, and we need different storytellers.

My work as a writer-director focuses on the lives of ordinary people in modern cities, as I am influenced by the work of Japanese film director, Hirokazu Koreeda, and Taiwanese, New-Wave cinema director, Edward Yang. My protagonists are usually women or children, making efforts to deal with familial relationships or coming of age in a unique way. I have been to China’s rural areas, sitting with left-behind children and feeling the loneliness they share with me and the camera. I saw a mother shedding tears when her 4-year-old autistic son called her mommy for the first time. Those real people and their vivid stories have become the inspirations for my narrative fiction works.

My style and form are also inspired by Koreeda and Yang, who are both known for their deliberate pacing, long takes, fixed camera, few closeups, and their realistic style. I try to strike a balance between subjectivity and objectivity, and position myself as a lucid observer and an empathic insider. Furthermore, I strive to embrace inclusion and diversity, combining elements from both Chinese and Western culture, in order to make my work accessible to a wide variety of audiences. 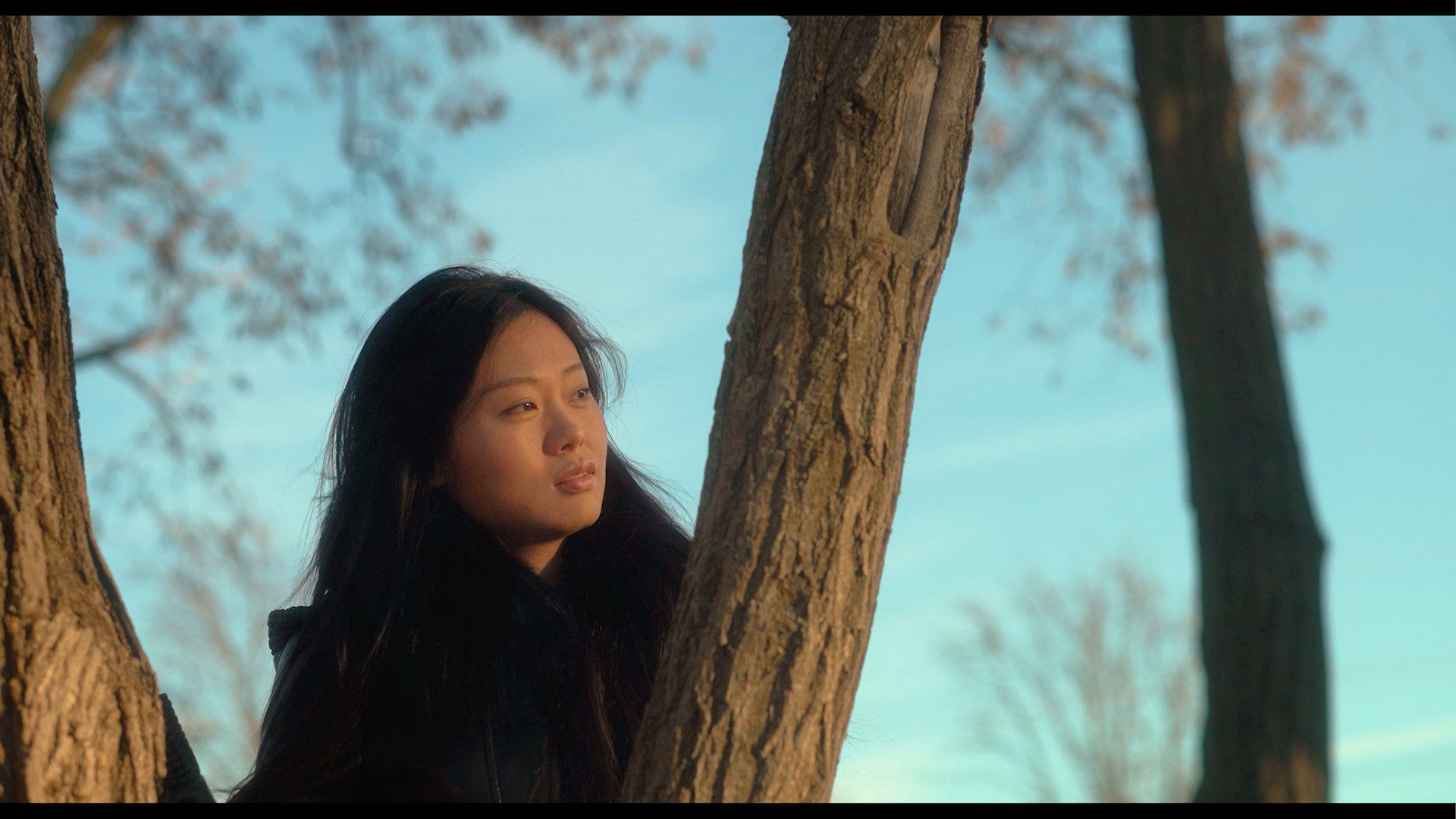 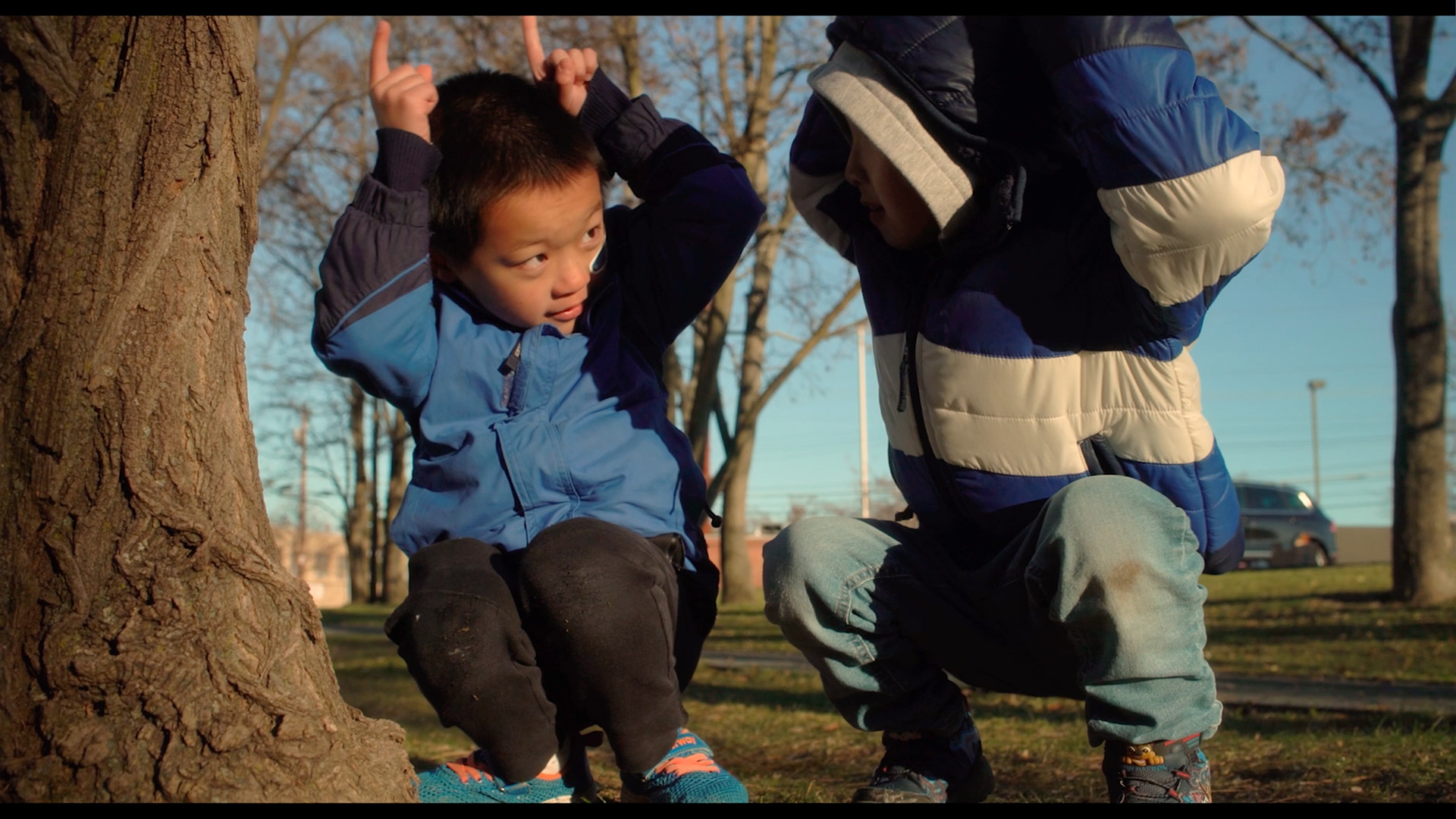 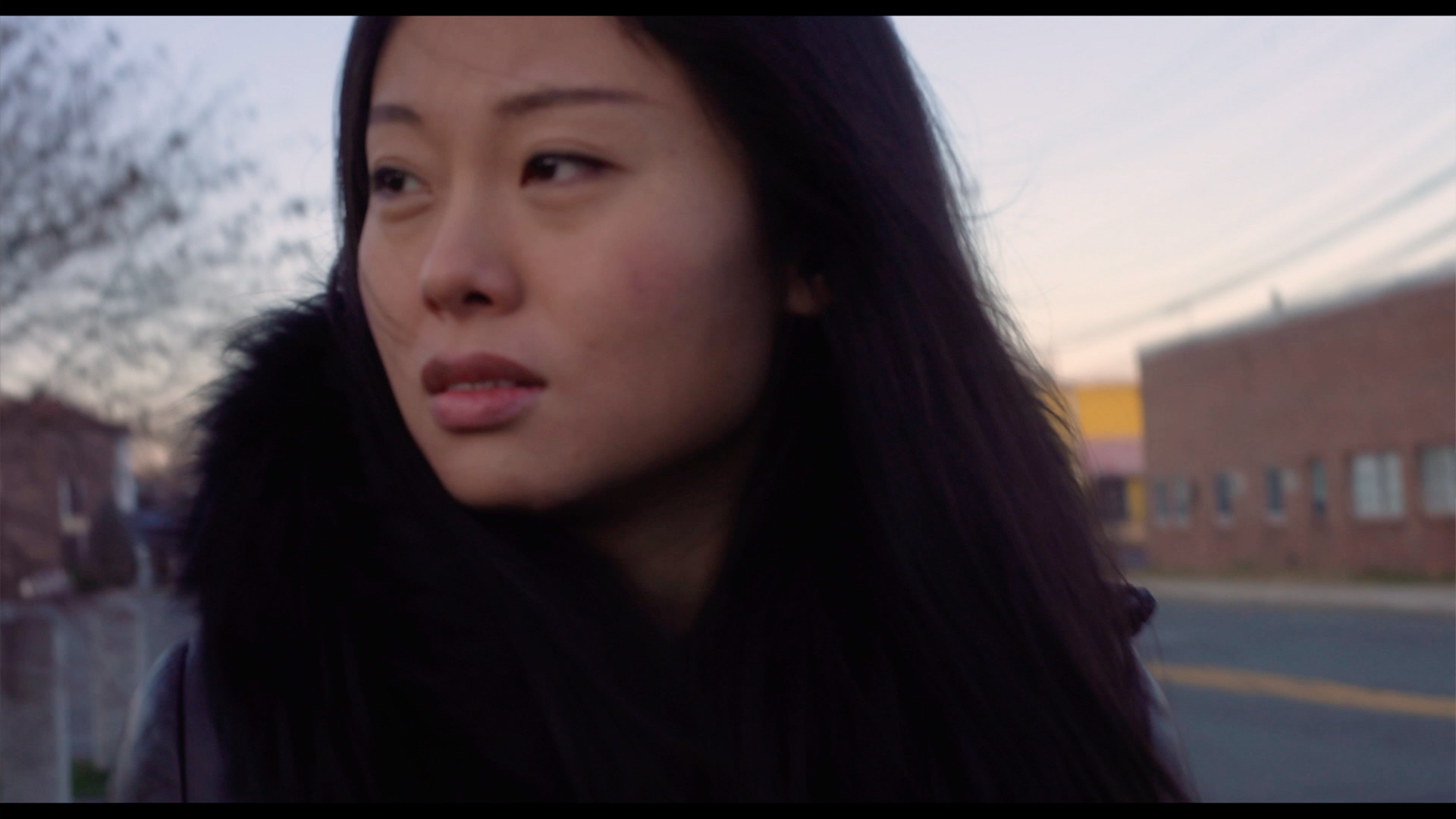 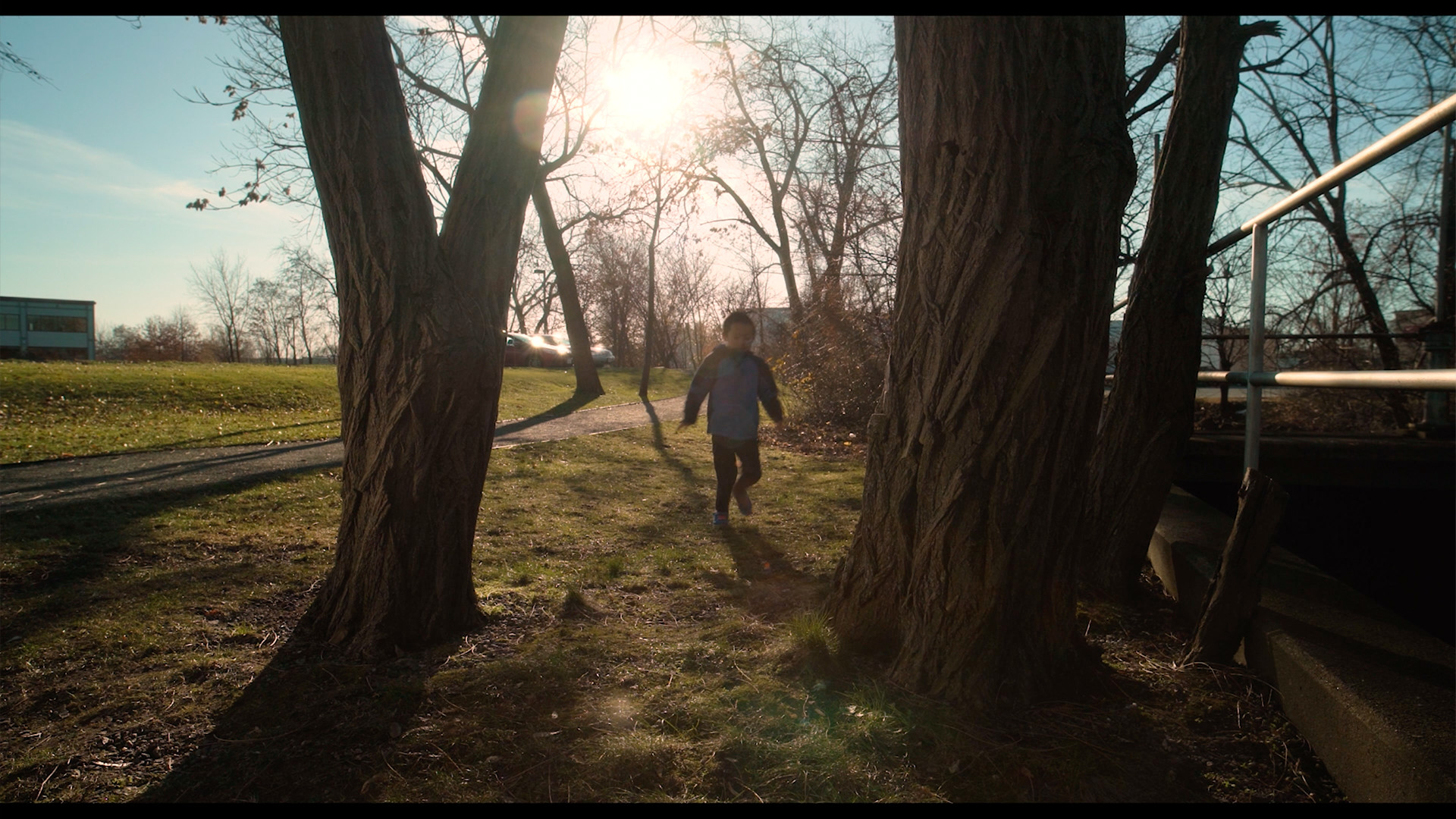 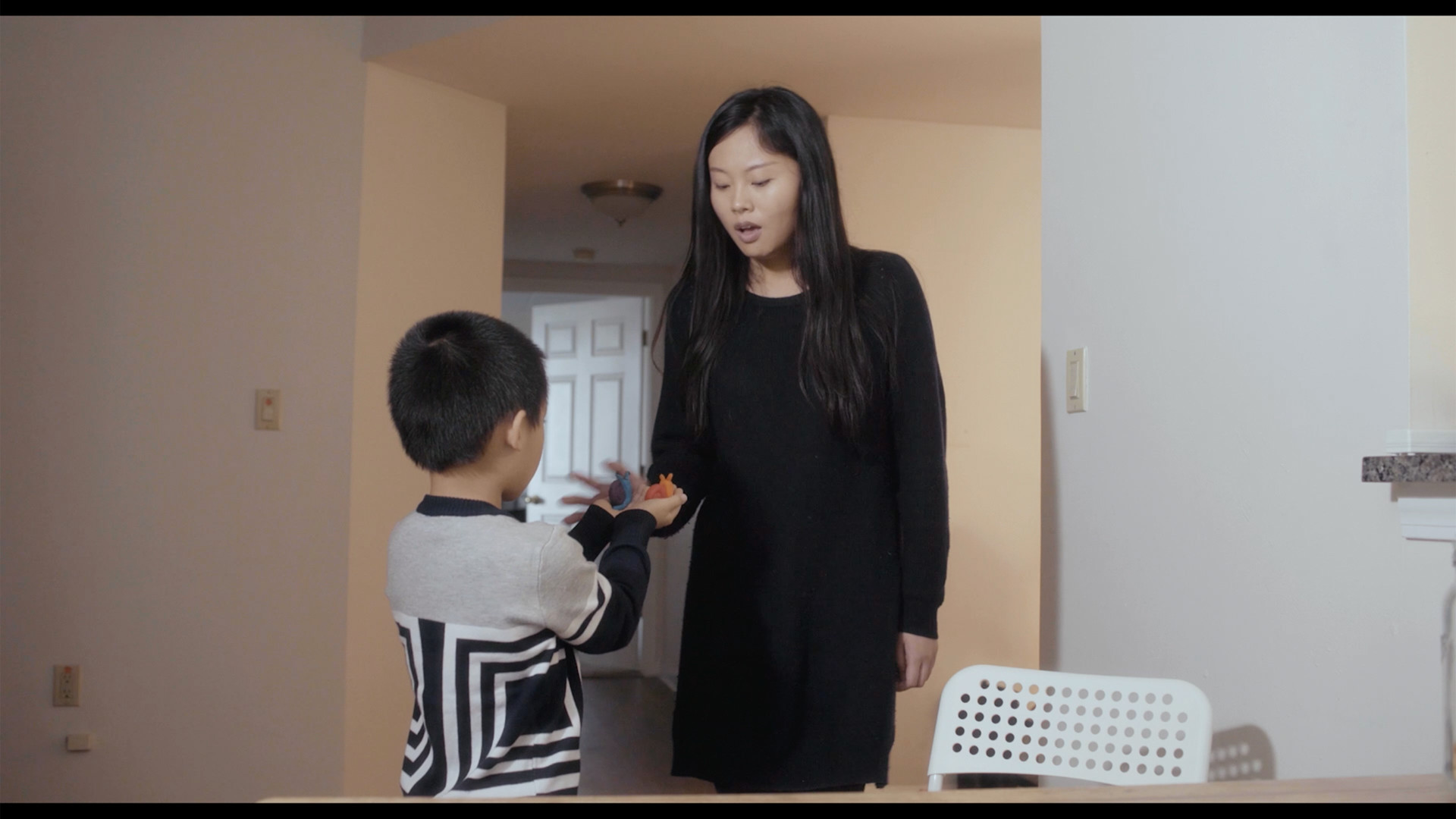 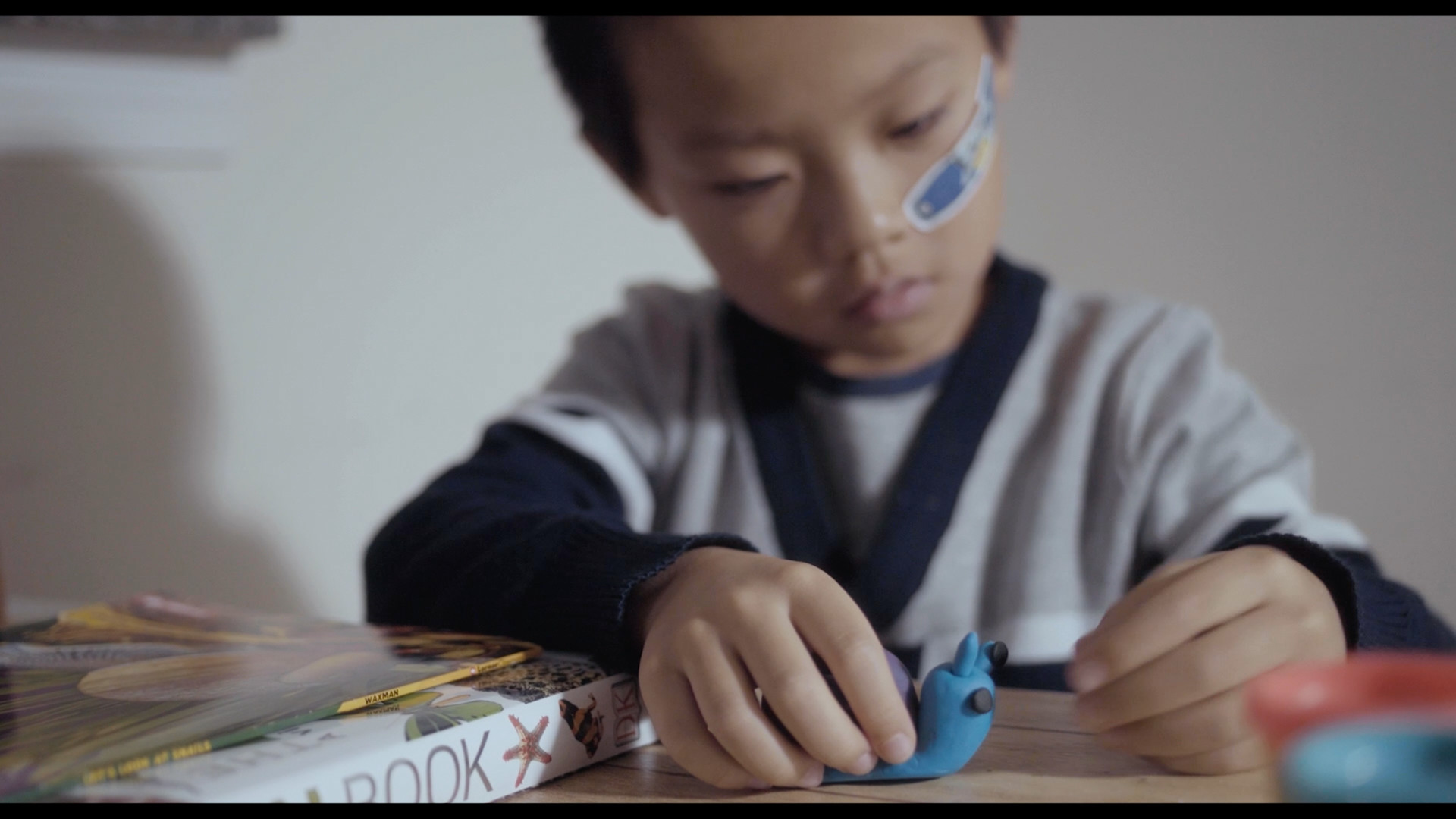 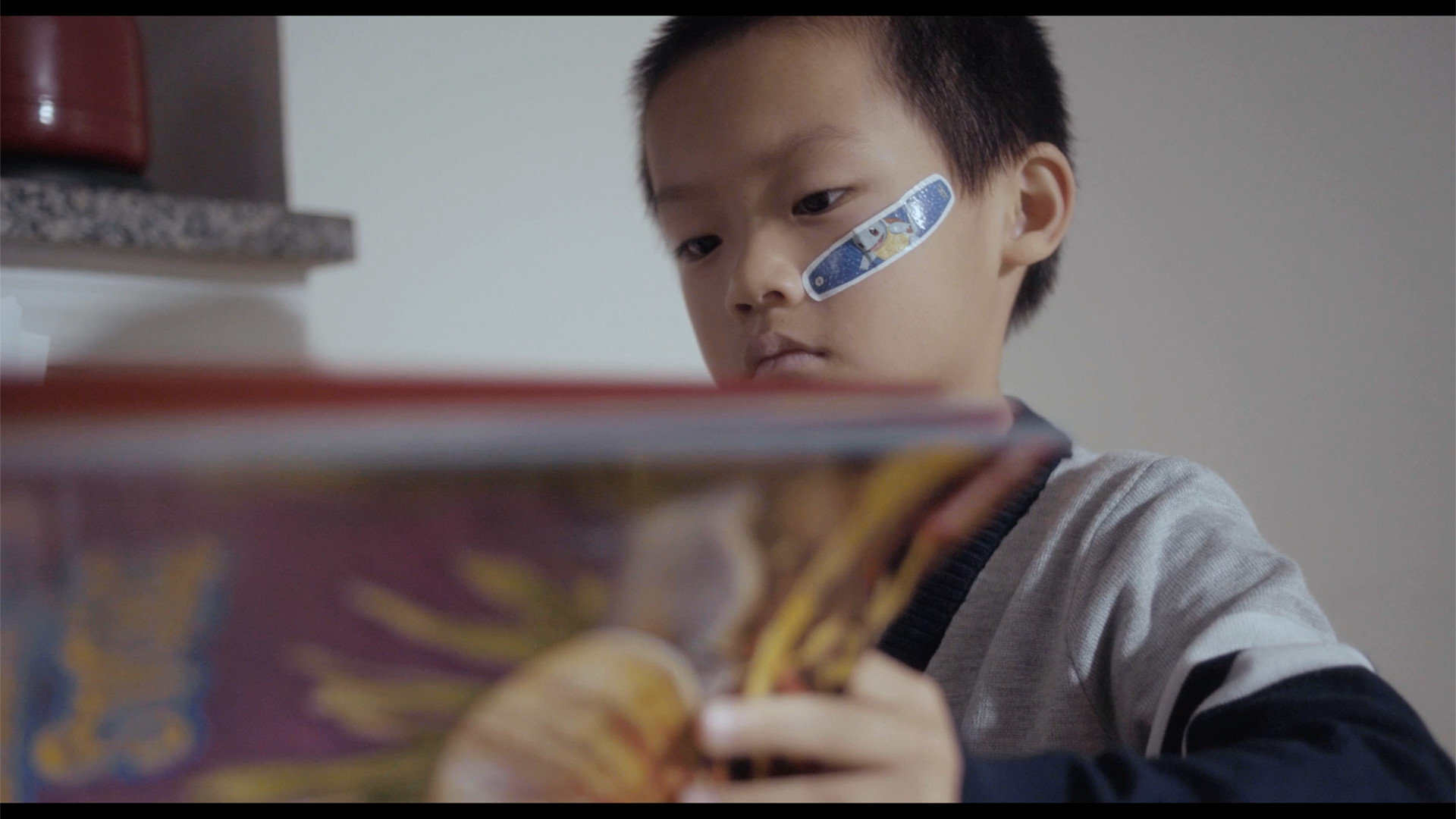 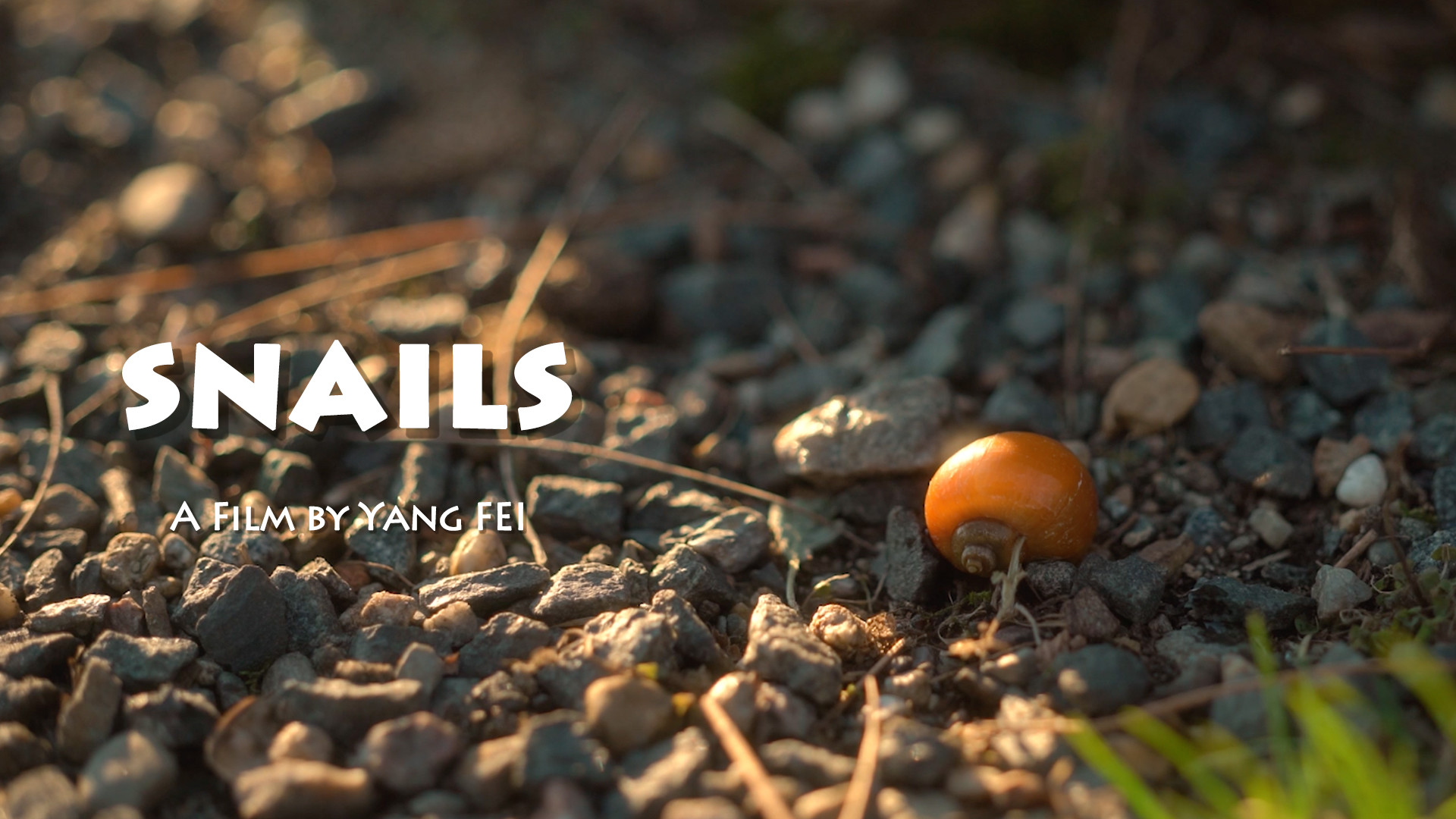 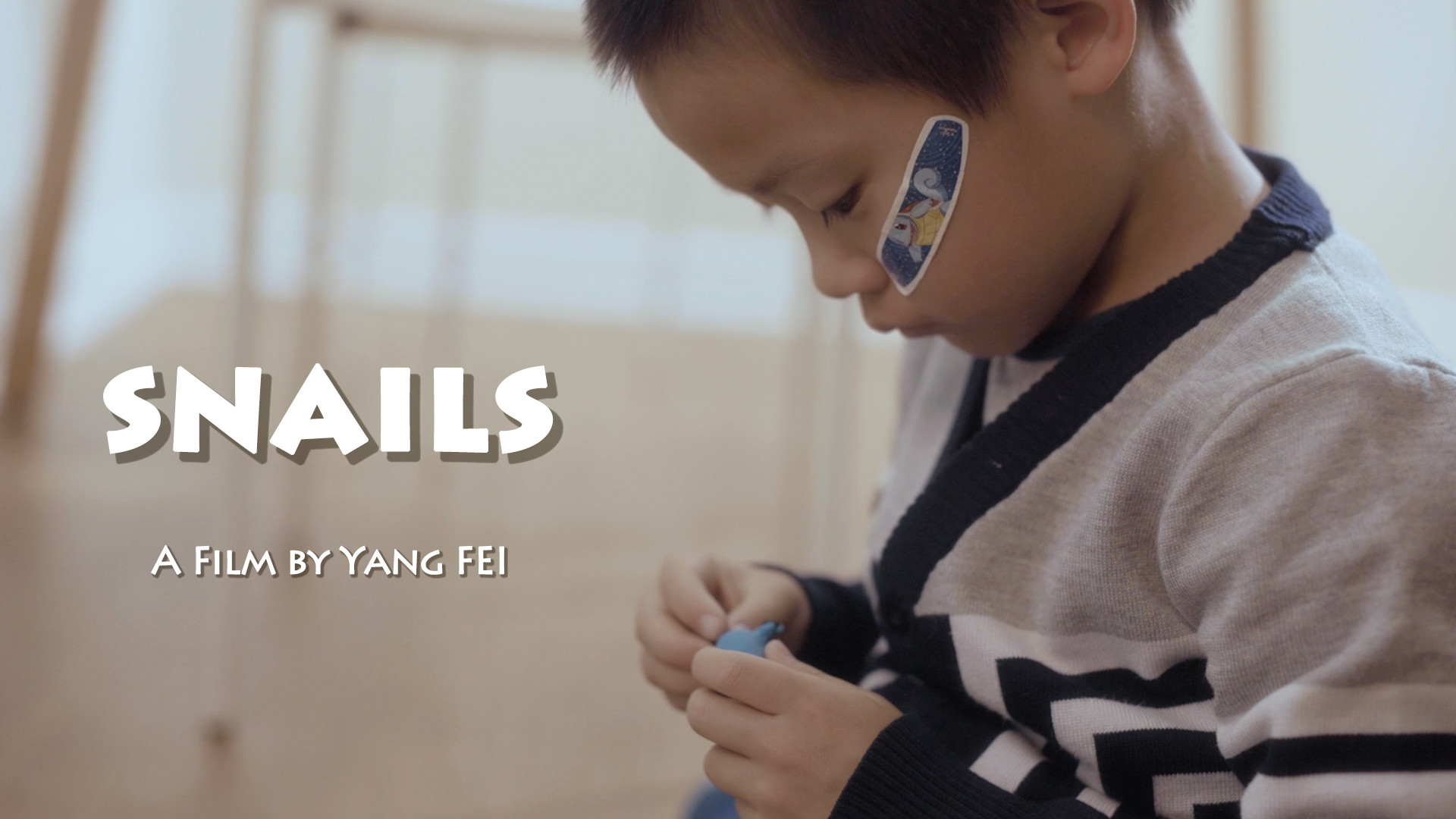 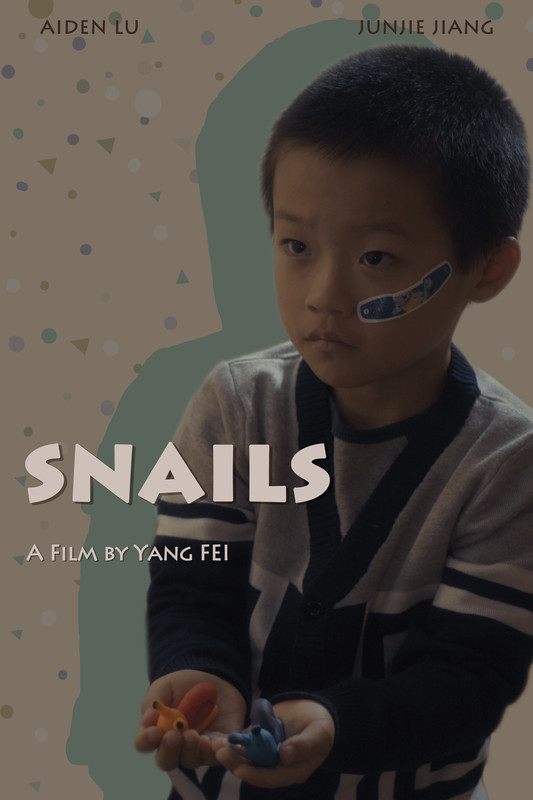