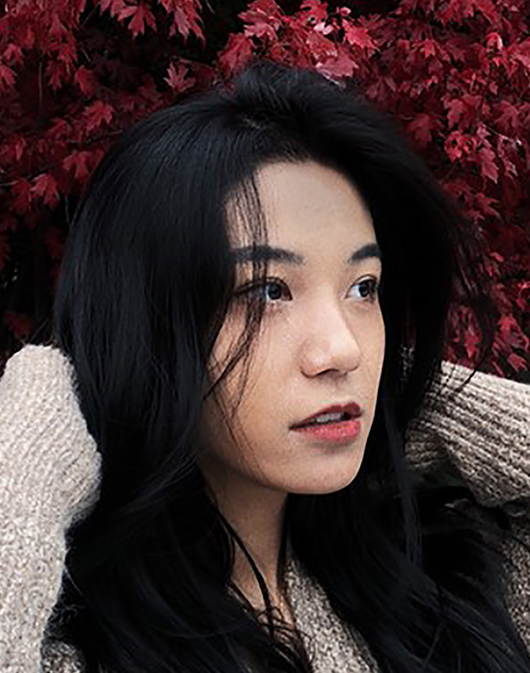 Xiwen Miao is an award winning Chicago based director born and raised in Hefei, China. She moved to the United States in her High School years, and has lived there ever since.

Growing up in an Eastern culture and being influenced by Western culture gives her a unique understanding of the relationship between society and individuals. Her global experience makes her extremely sensitive to the human condition and what makes us who we really are. Her films explore social issues and people’s true nature, behind closed doors, and among the ones who love you the most.

She is currently completing her MFA in Directing at Columbia College Chicago. She recently finished her latest short film, Farewell Symphony, a story about a woman’s journey, from defying her family’s gender expectations and her migration to the United States to her life in America after her accomplished career as a professional cellist.

When she is not working you can find her walking around the city capturing stills of real life.

When it comes to movies and writing, I’ve always been fascinated with and passionate about real life stories and incidents. As my favorite director David Fincher said, “some people go to the movies to be reminded that everything’s okay. I don’t make those kinds of movies.”

Growing up in China and being influenced by Western culture has given me a unique opportunity to understand the relationship between society and individuals, especially when it comes to womanhood and breaking the glass ceiling. I have always dreamed of being a filmmaker, and until I moved to New York City to pursue that passion, I never knew I could do it. When I started out as a filmmaker, my ambitions were not well received back home. Being a woman in the arts is not considered a stable career in China, and I had to fight hard to get to where I am today. ‘Farewell Symphony’ aims at reflecting my story and the one of so many other women out there.

Farewell Symphony is a film about a young woman who decides to leave her home behind to pursue her dream. It is also the story of a woman who, now in her early sixties, has to deal with a partner who falls sick of a disease for which there is no cure. Farewell Symphony is a story about love, family and music. Yang Yang moves away from China and her family, defying her parents’ conservative ideals of gender roles, to pursue her dream of becoming a professional cellist. Now in Chicago, an older Yang Yang is faced with the toughest of decisions, when her long time partner Maria becomes sick with Parkinson’s disease, and she is tempted to end a career for which she fought incredibly hard.

Yang Yang represents women’s fight to keep control of their own destinies, especially when cultural traditions do not allow them to do so. This project is so close to me, as I had the chance to shoot part of it in my hometown of Hefei, China. Filming there and in Chicago has allowed me to have a project with two different looks and feels, and an original score that would encompass the experience of living in between two worlds that are opposite from each other, yet the same for so many reasons.

I want this film to present a realistic and relatable story that can inspire and encourage people who have a dream and who leave their homes behind to chase what they truly want rather than what has been imposed on them.

Millions of people migrate somewhere every day. No one ever tells you how hard it is to leave the home you love, for something that is unknown, in the hope of a better future, and the uncertainty that it creates. The film hopes to do just that. 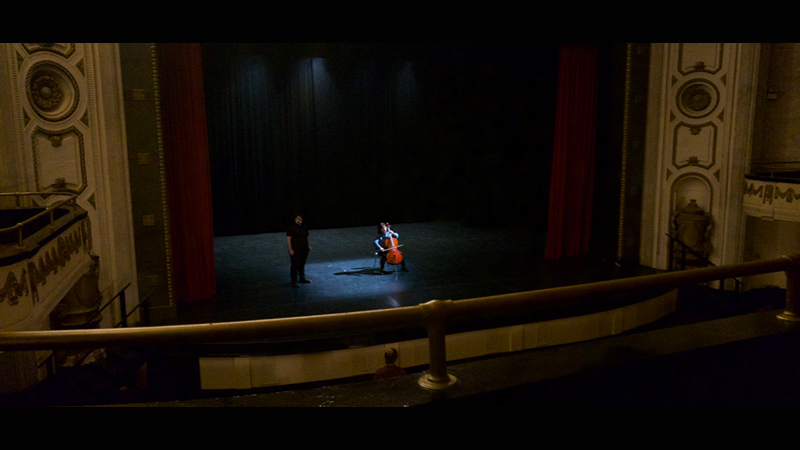 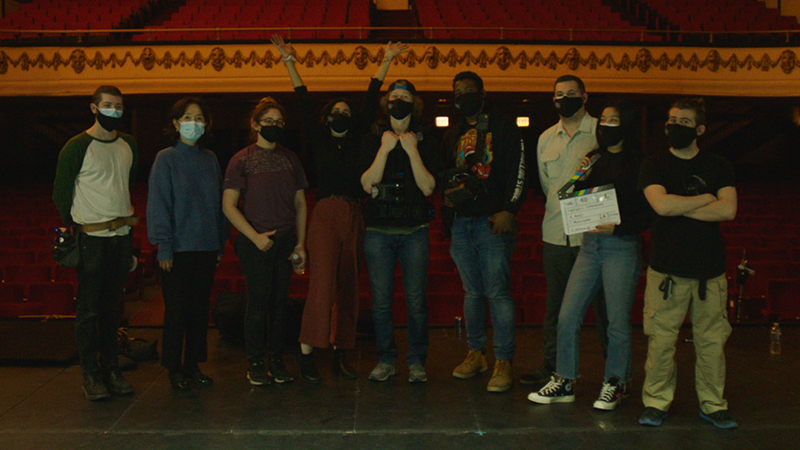 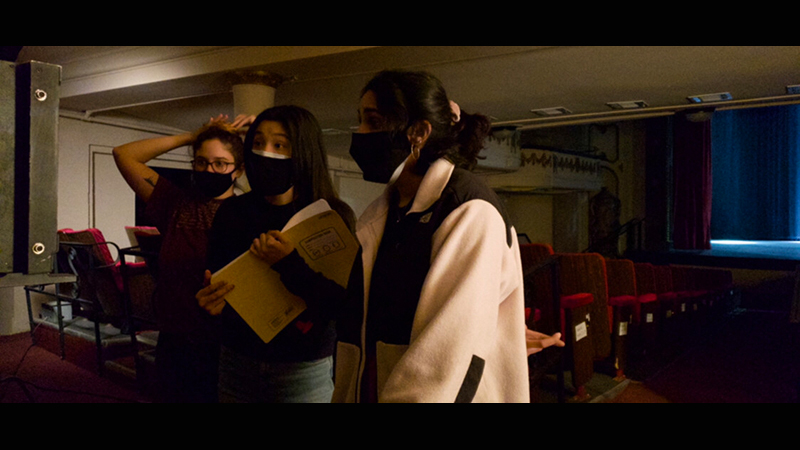 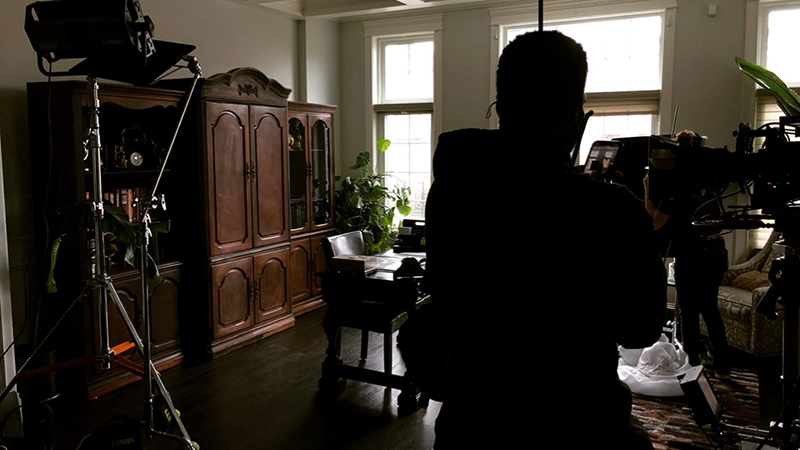 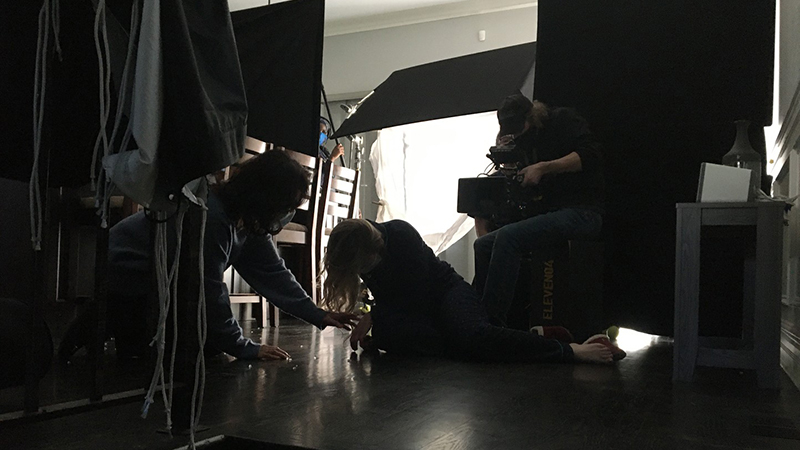 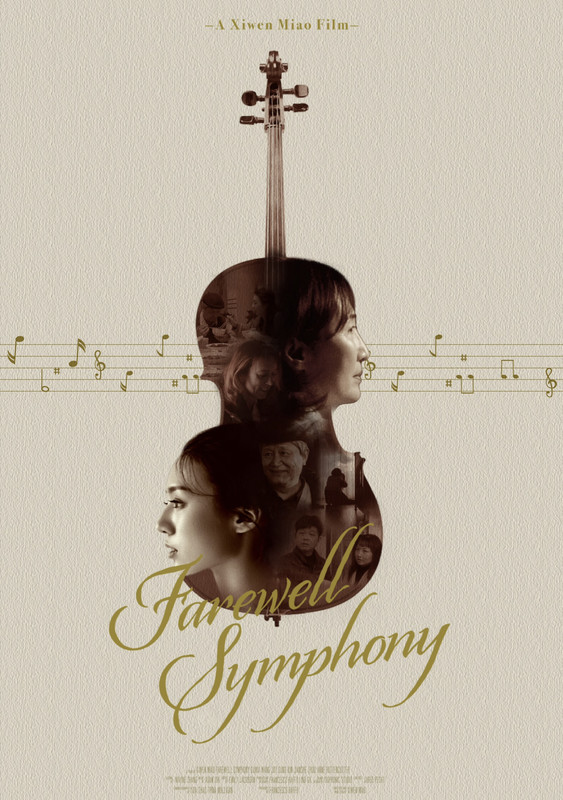