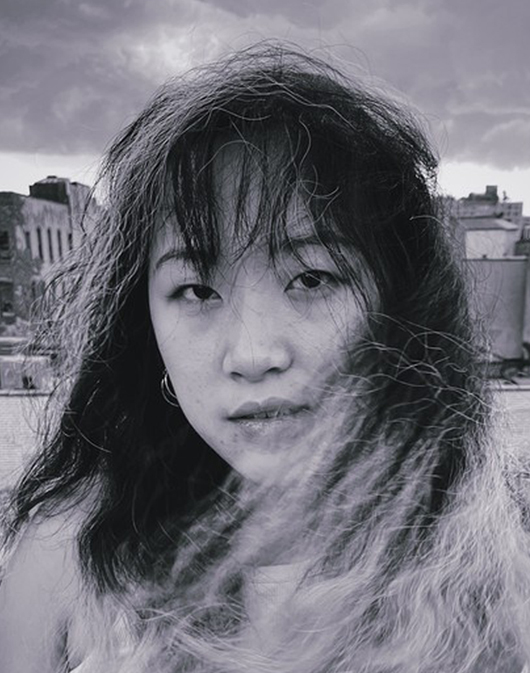 Wendi Yan is a new media artist and documentary filmmaker based in Princeton. She builds 3D interactive experiences exploring the boundaries of the self, and makes films about the (de)construction of identities. As an artist-technologist working across mediums and topics, Wendi has been selected into the Interact Fellowship (2021), Arctic Circle Art and Science Expedition (2022), and Arquetopia Honors Alumni Residency (2021-22).

Wendi currently studies history of science at Princeton University. Her projects can be found at: wendiyan.com

The Courtyard portrays a landscape. While certain people might appear on the screen more frequently, there is no main character in the film. Instead, the film presents the courtyard as the locus, invigorated by the movement of the students at different times of the day.

While aspects of the film touch on heavy or serious topics, The Courtyard will be mostly a lighthearted watch.

I was born in Beijing but came of age in the US. I went to public schools in Beijing before I flew to New Hampshire by myself at 15. I am a liuxuesheng (“students in foreign schools”), and I was one of the students that lived in the courtyard. This film first and foremost is a story I am personally involved in.

2020 was a very special time for Chinese liuxuesheng in US schools. Many of us faced discrimination or even racial attacks from early on in the pandemic. On top of that, more and more uncertainties followed suit: being stuck in the US due to low plane ticket availabilities, US and Chinese embassies closing in both countries, Trump threatening to ban various groups of Chinese citizens from entering the US in the future, let alone the health risks of staying up at 4am taking Zoom classes for a year.

But more importantly, I’ve found myself asking a question again and again: where are we — liuxuesheng — in the world? How are we perceived by the US and China? In what ways are both countries home for us, and alien to us? What responsibilities do we carry in between the world’s two largest economic bodies, which are turning increasingly hostile towards each other? Making this film has been a working process for me to reflect on these questions. 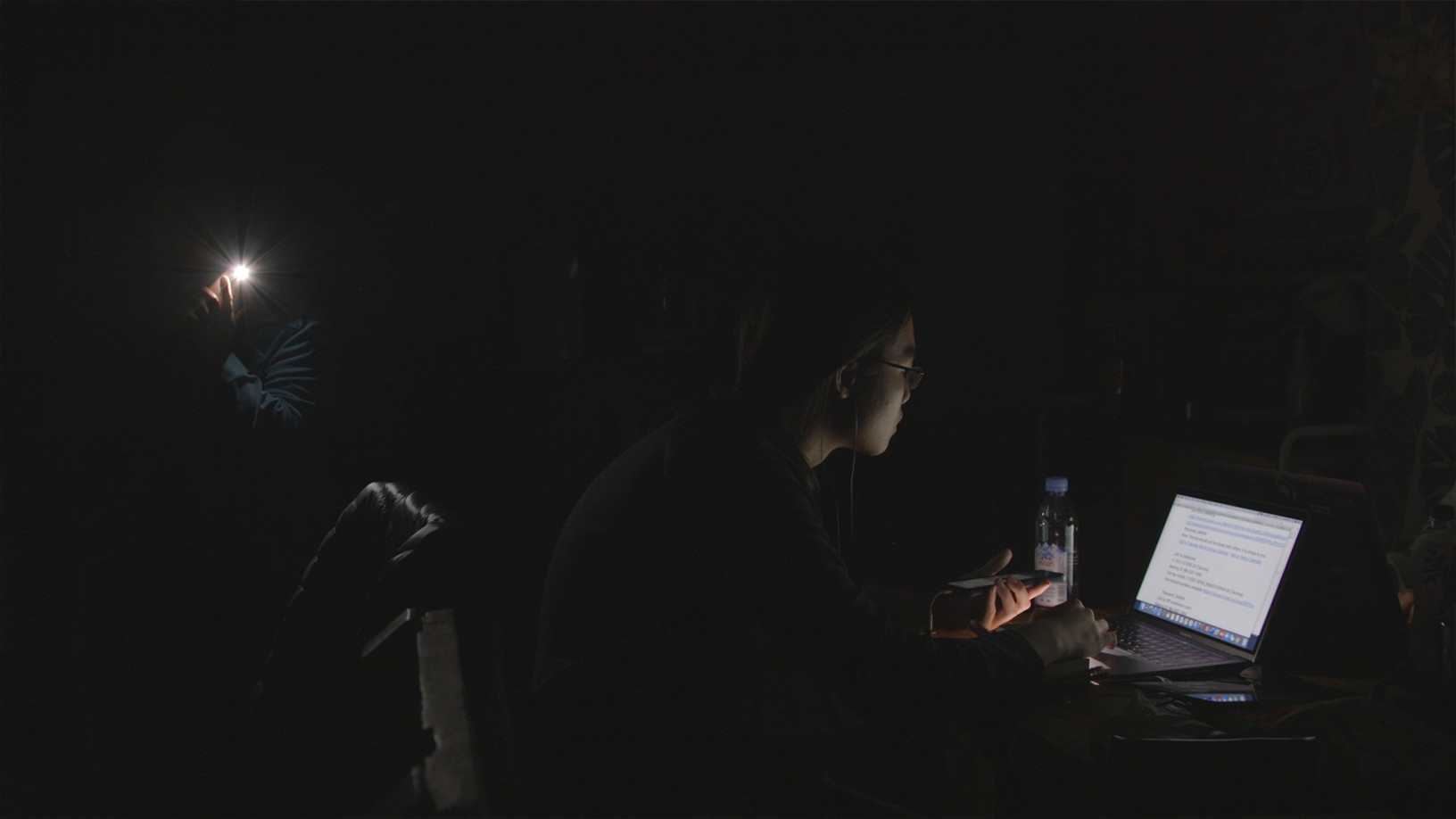 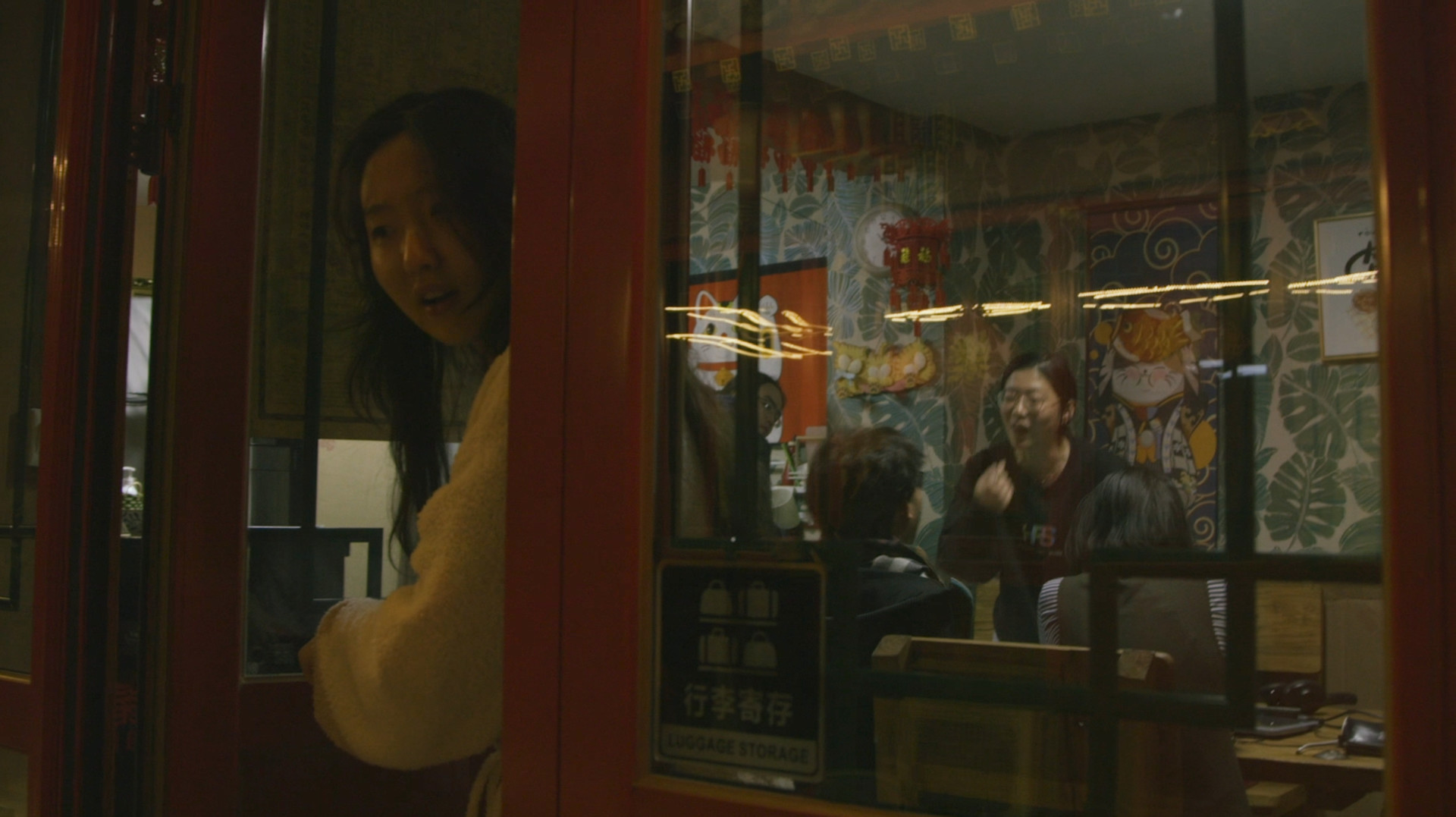 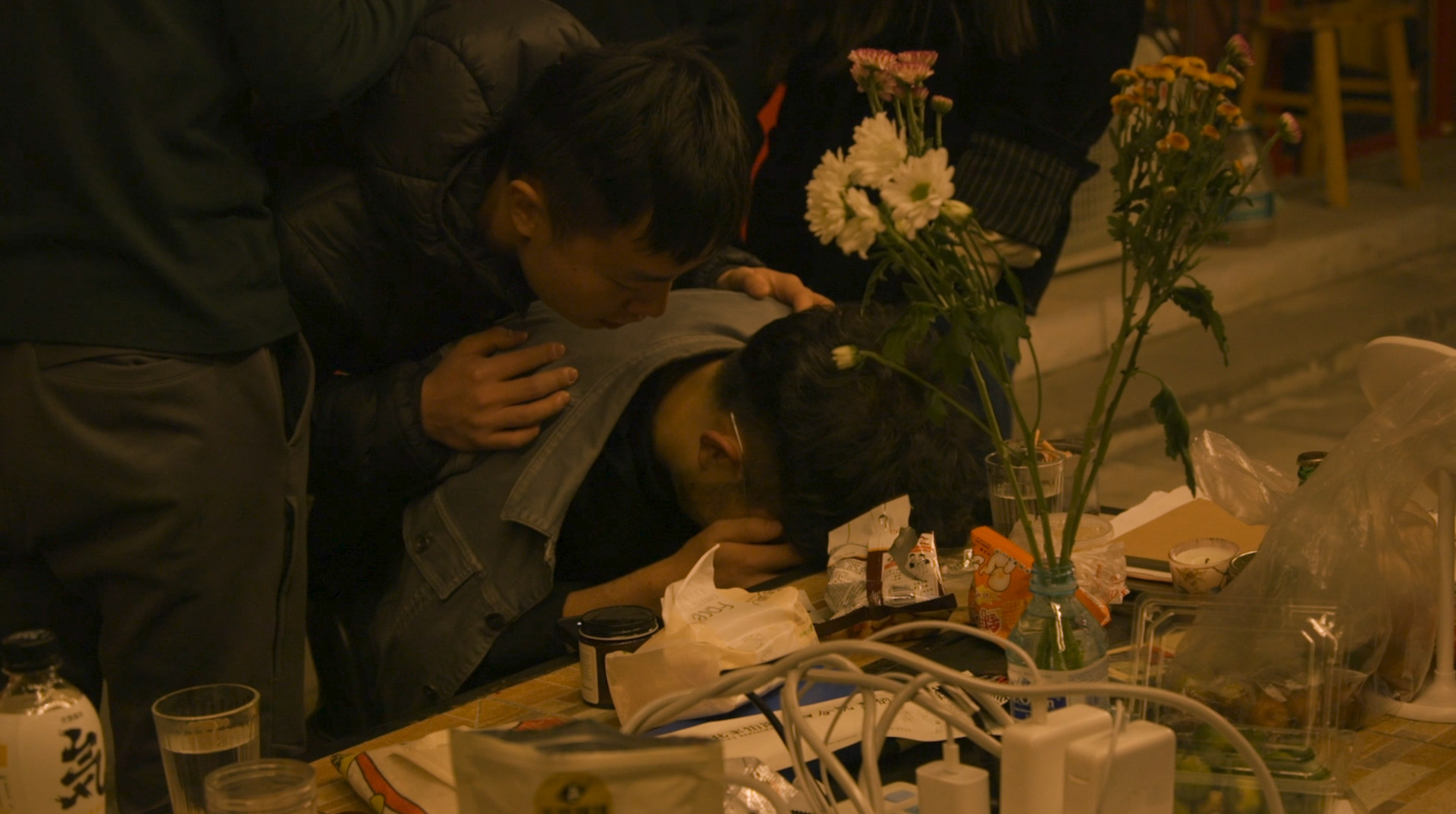 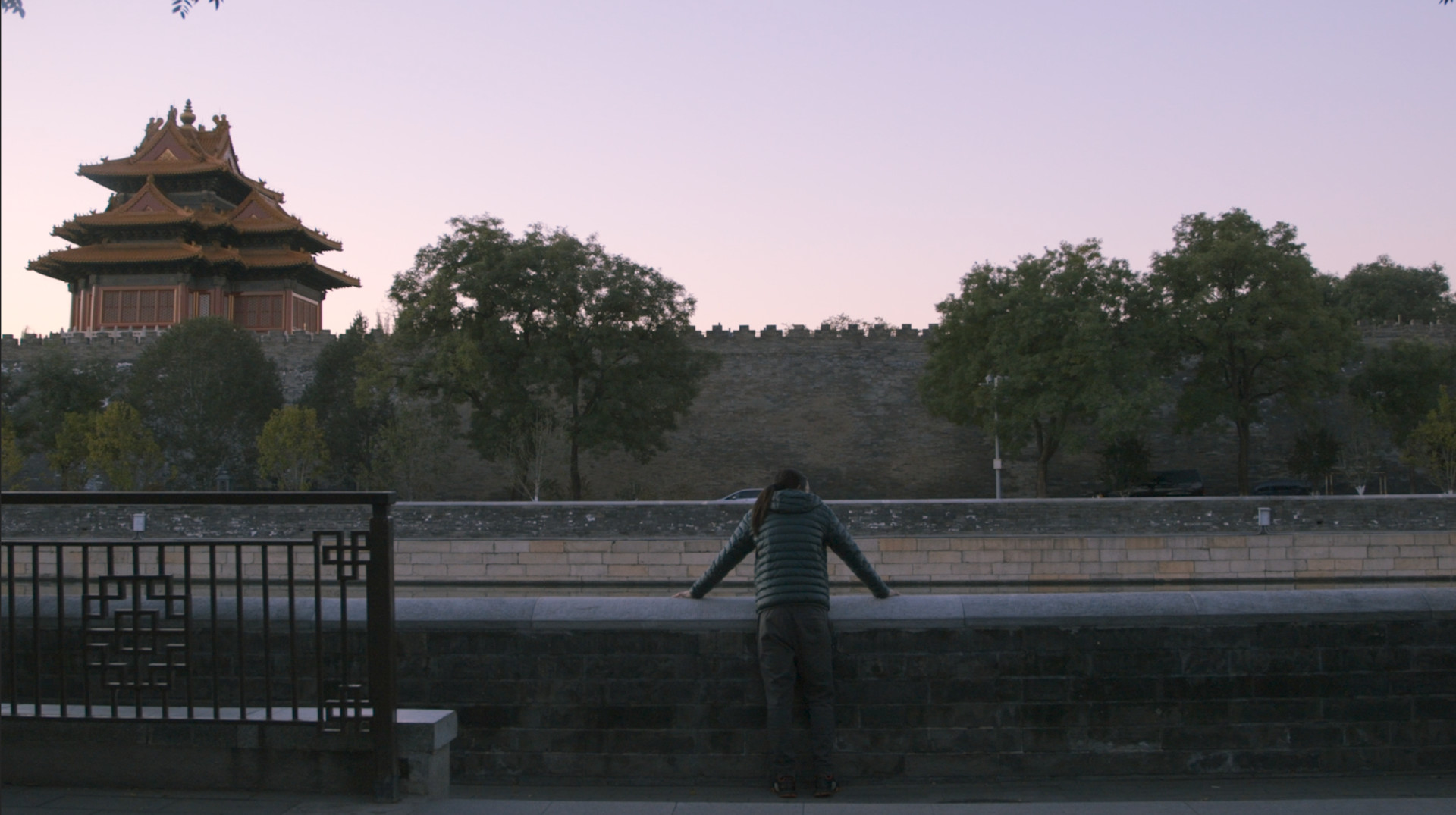 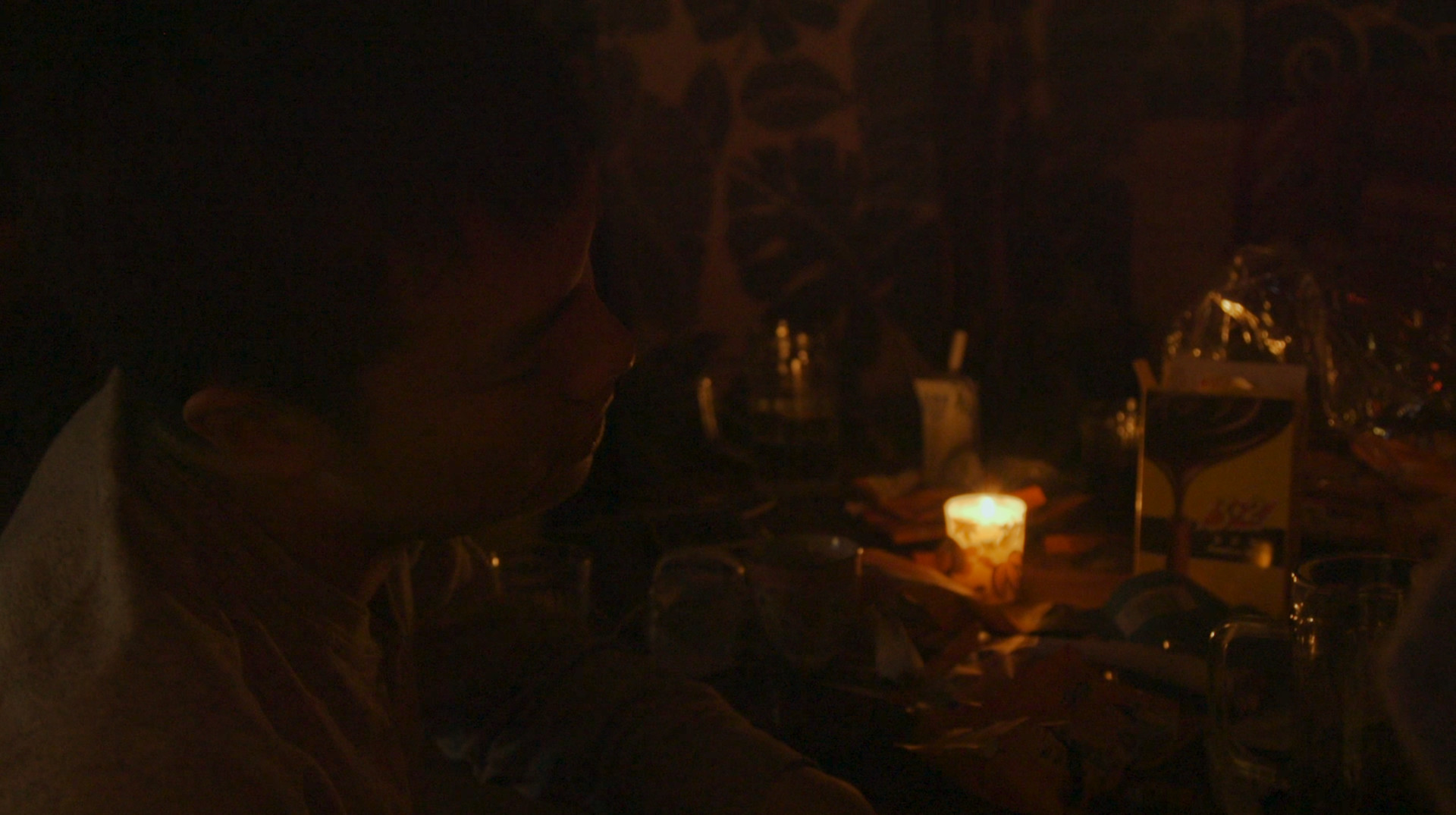 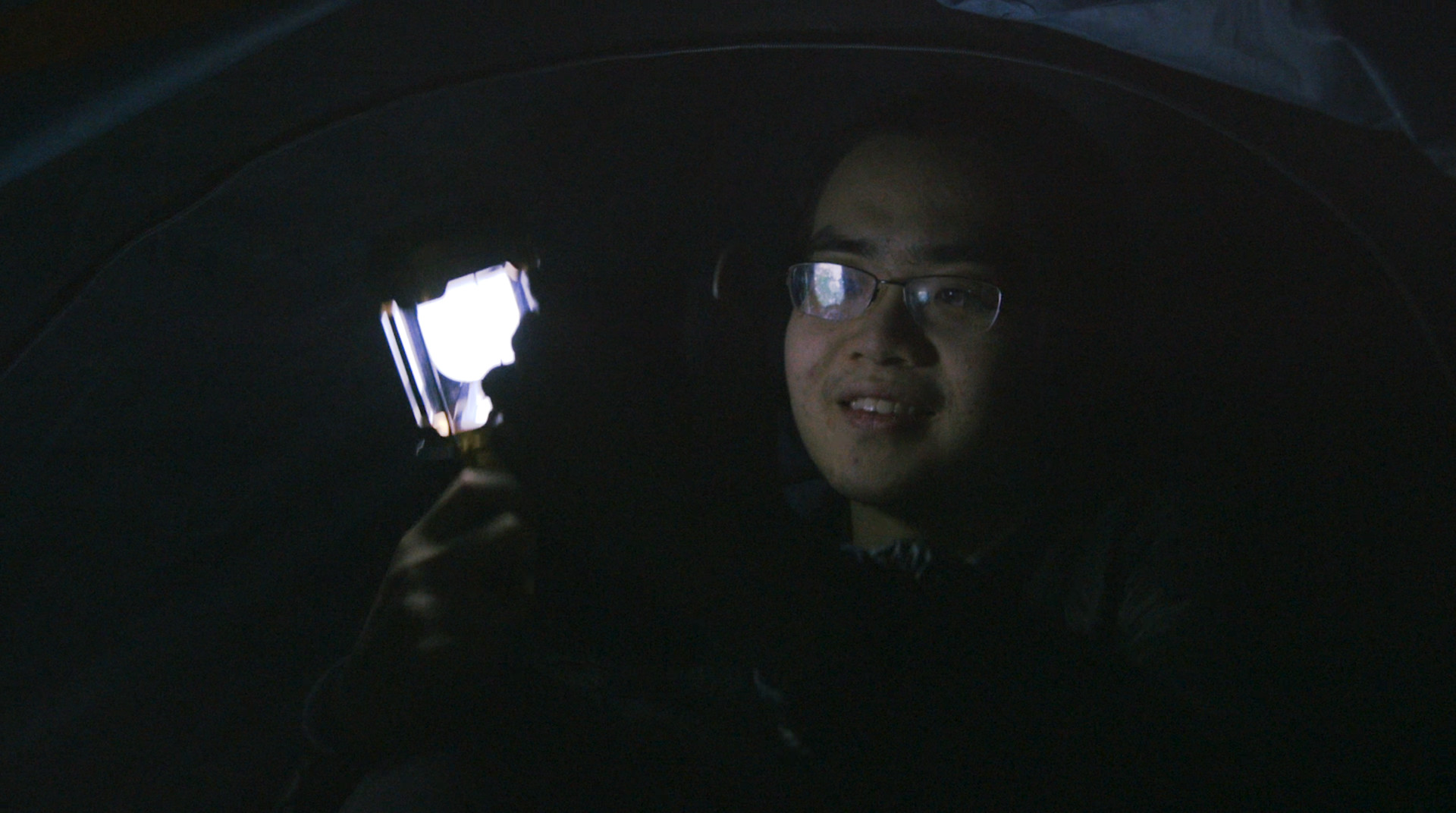 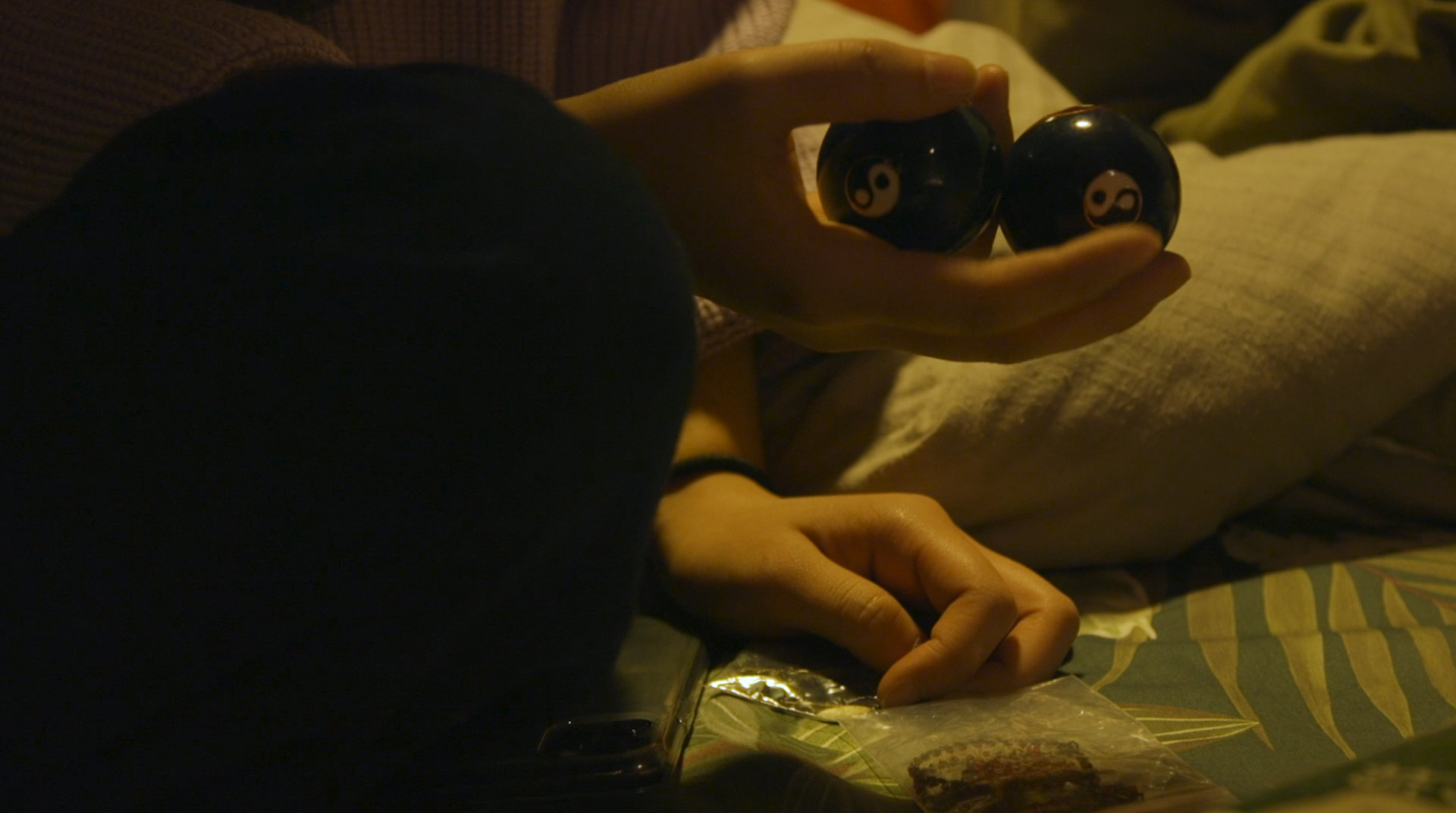 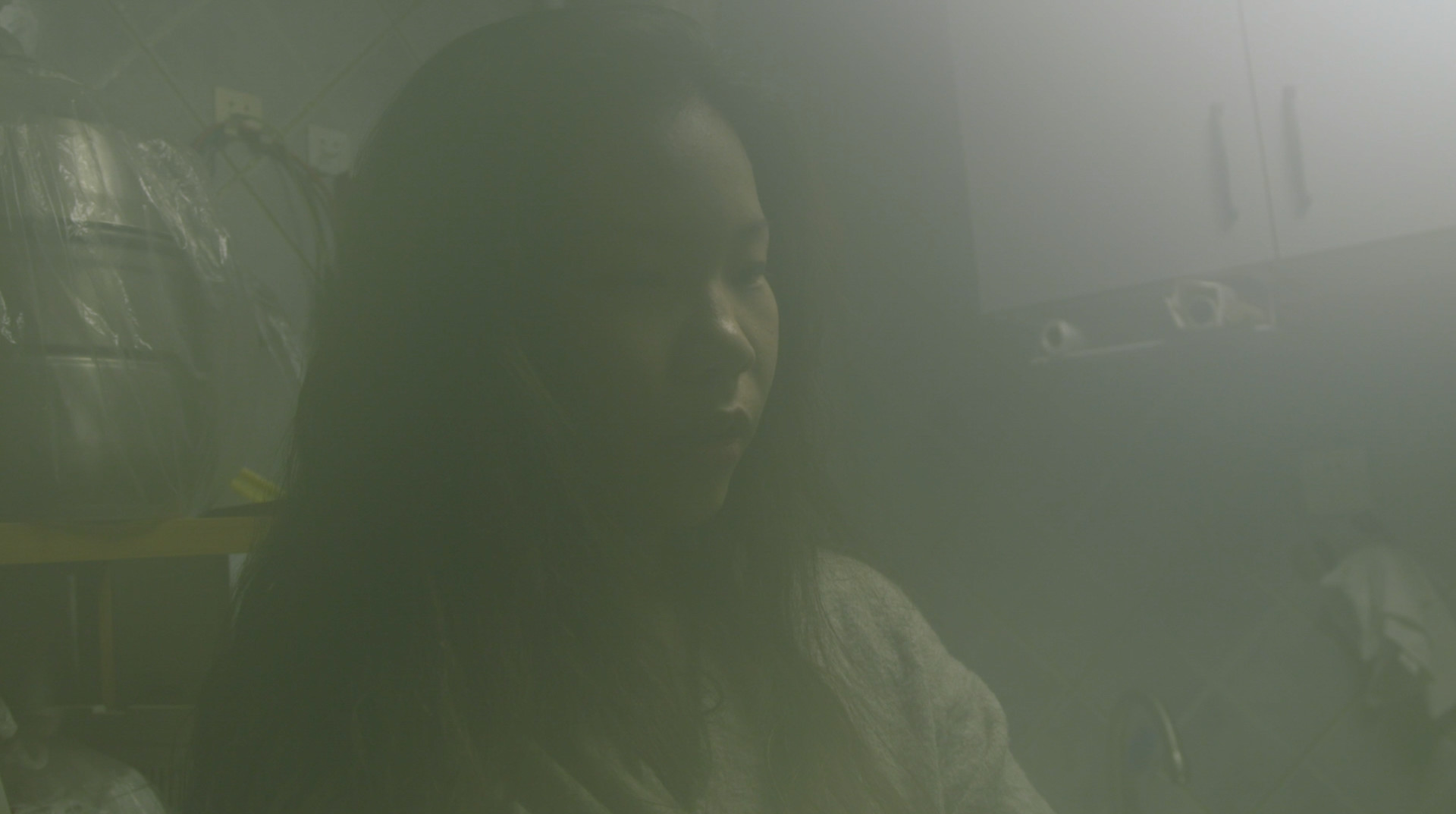 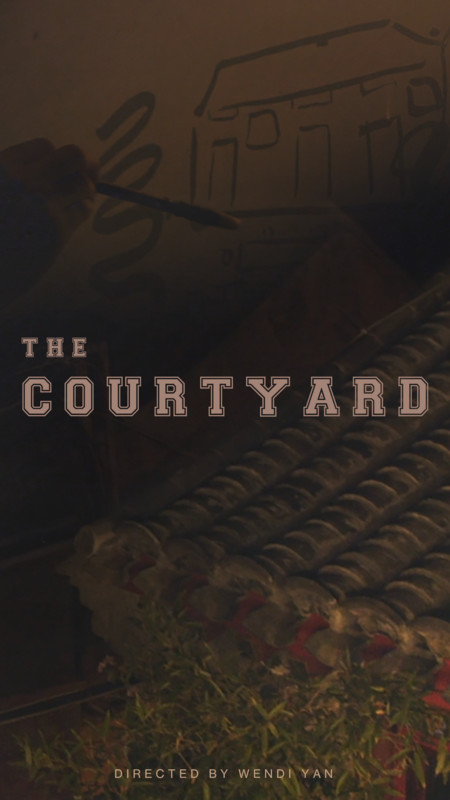