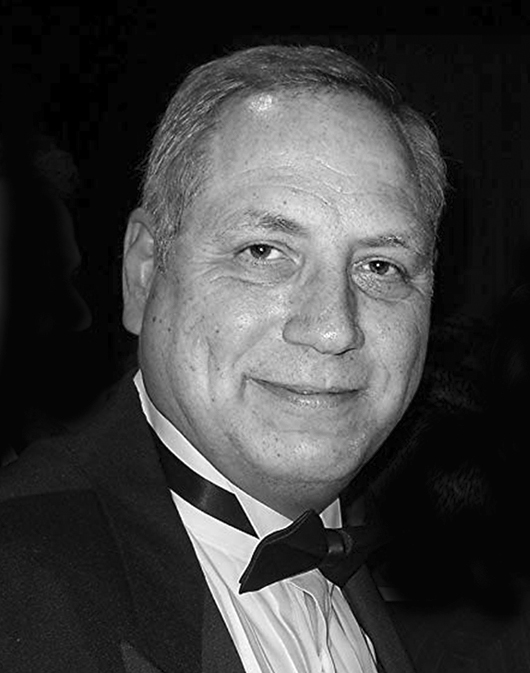 Wayne doesn’t know what he wants to be when he grows up, but he’s had a lot of practice. He’s worn many hats in numerous professions including as a producer, director, writer, actor, teacher, author, media attorney, and (gasp!) while not exactly as a professional, even a gambler. If it wasn’t for Stephanie C. Lyons-Keeley, his wife, soulmate, creative muse, and partner, he would have found himself a washed-up, online poker player.

Wayne is a five-time Emmy-nominated producer and two-time winner for creating public service campaigns and announcements. He also is the recipient of the prestigious Chris Award for Outstanding Commercial and Bronze Plaque Award for Best Feature Documentary from the Columbus International Film and Video Festival. He has produced, written, and directed documentaries, educational programs, and music videos which have had national and international distribution. His videos also have been bestsellers on Billboard’s national charts.

Today Wayne works exclusively and creatively with his better half and together they have produced and written Emmy Award-nominated programming; written, produced, and directed Off-Off Broadway plays; written screenplays; and co-authored novels.

You can read more about Wayne on his Wikipedia page at

There are really three parts to the creative process. First there is inspiration, then there is the execution, and finally there is the release. — Eddie Van Halen

What began in the 1990s as a quick, down-and-dirty idea for a direct-to-video film, later “morphed” (to use the vintage post-production lexicon) into a more than a quarter-century journey down the rabbit hole of creativity and ever-changing technology. It also speaks patently to the notion that life does imitate art.

Kissy Cousins, Monster Babies and Morphing Elvis (KCMB) is a social and political satire that I believe is as relevant today as it was when we shot out first footage back in 1992 and again as we fast forwarded to complete our last pieces in 2017. KCMB spans not only the vacillating societal and political motifs we’ve experienced over the past 25 years, but it also is a reflection, as well as a product, of the evolving technology in the industry. KCMB contains not only 35mm, 16mm, Super 8 mm footage, but also 4K HD sequences. Originally shot on film then edited on video with the new footage shot on HD and edited on HD, KCMB has “grown up” alongside the generation of individuals who themselves have progressed through the shifts from analog to the digital age.

KCMB is an exceptionally unique project on many levels. It has been a labor of love and like the little engine that could, it’s had the might and staying power to withstand decades of dust and reinvention. But perhaps most importantly, it is my sincerest hope that KCMB is an intellectually-stimulating, thought-provoking, and side-splittingly funny film. 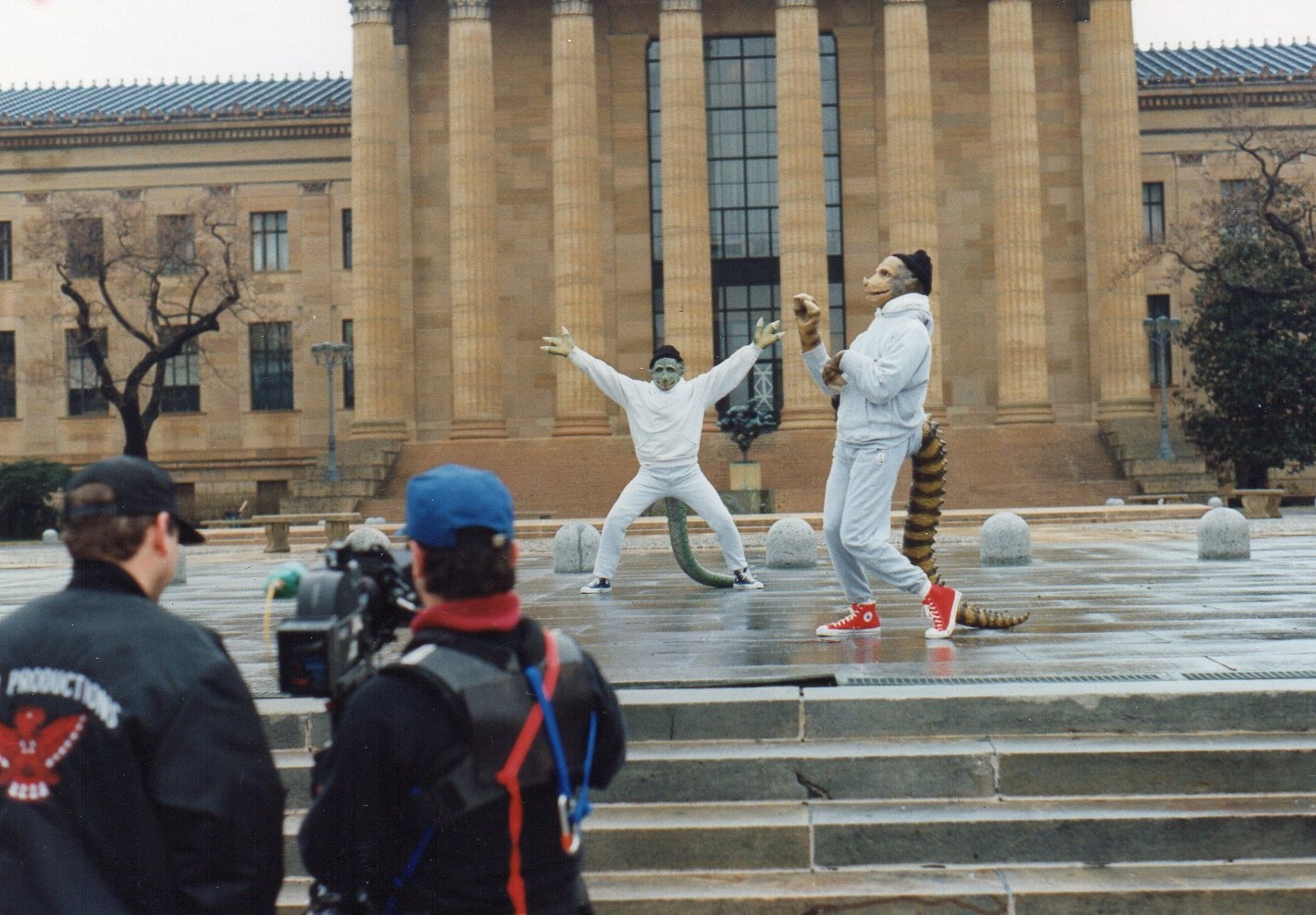 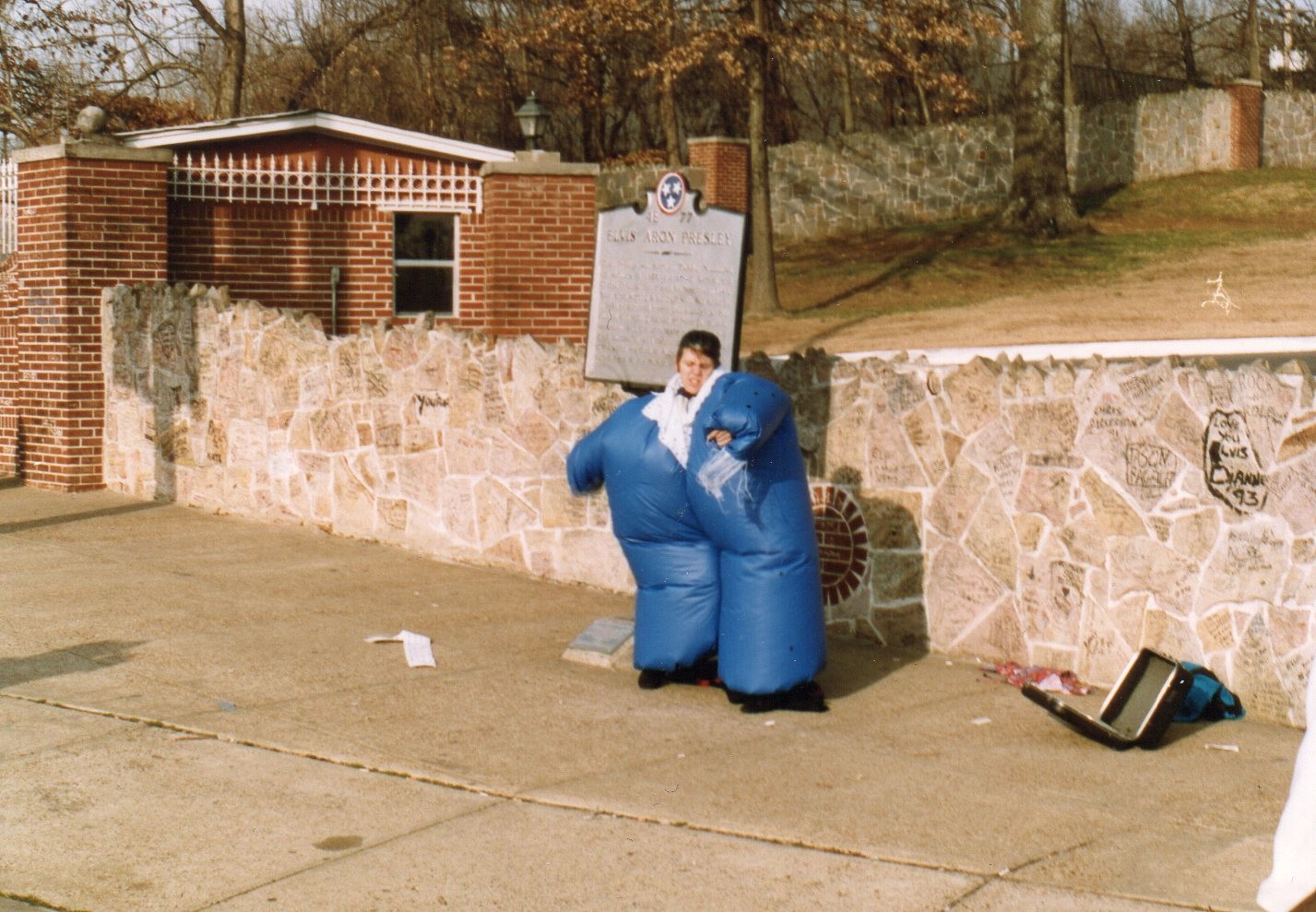 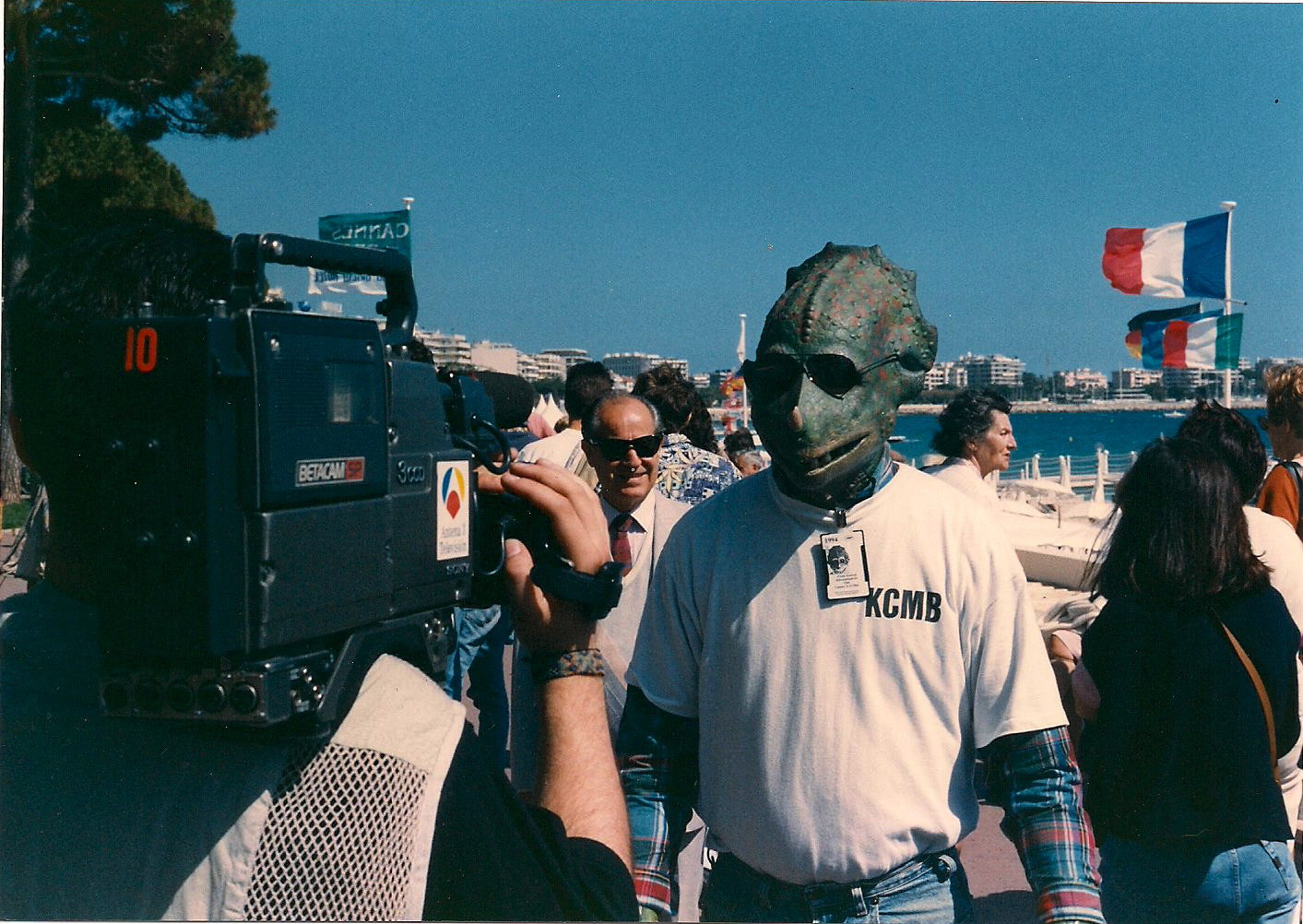 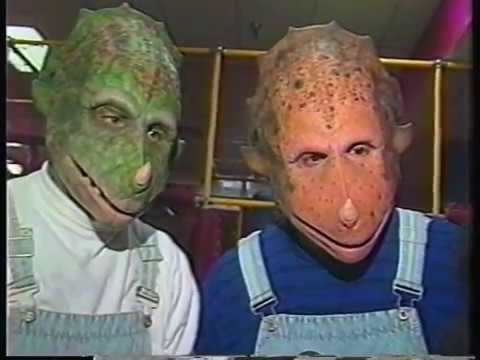 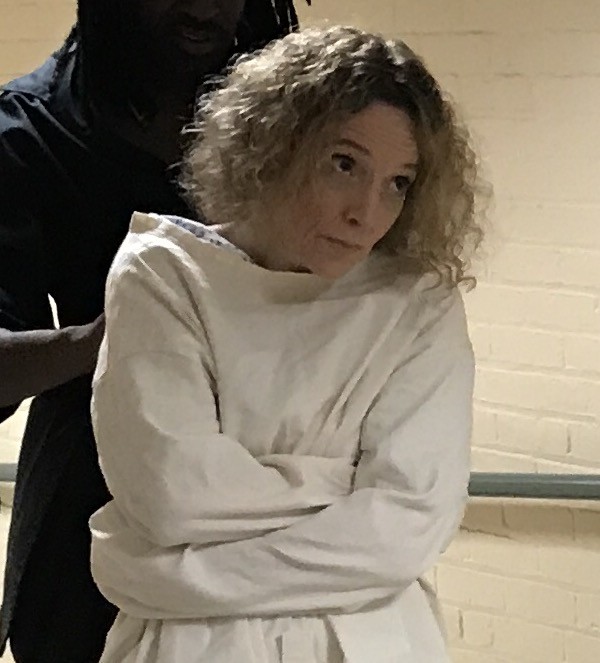 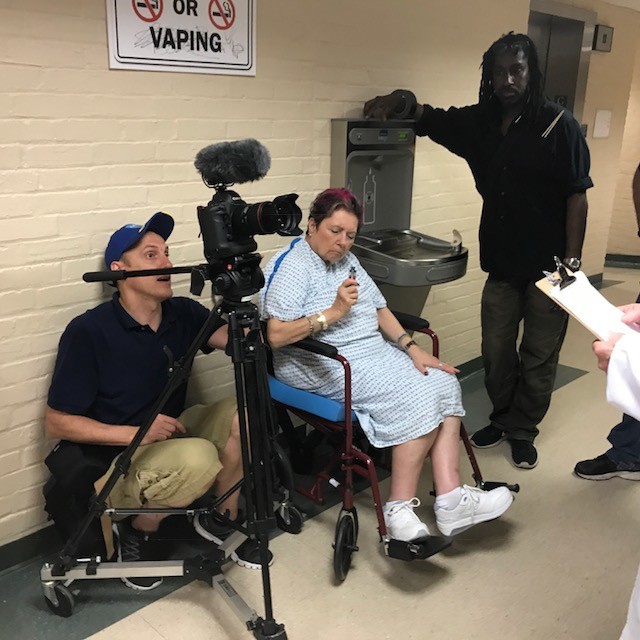 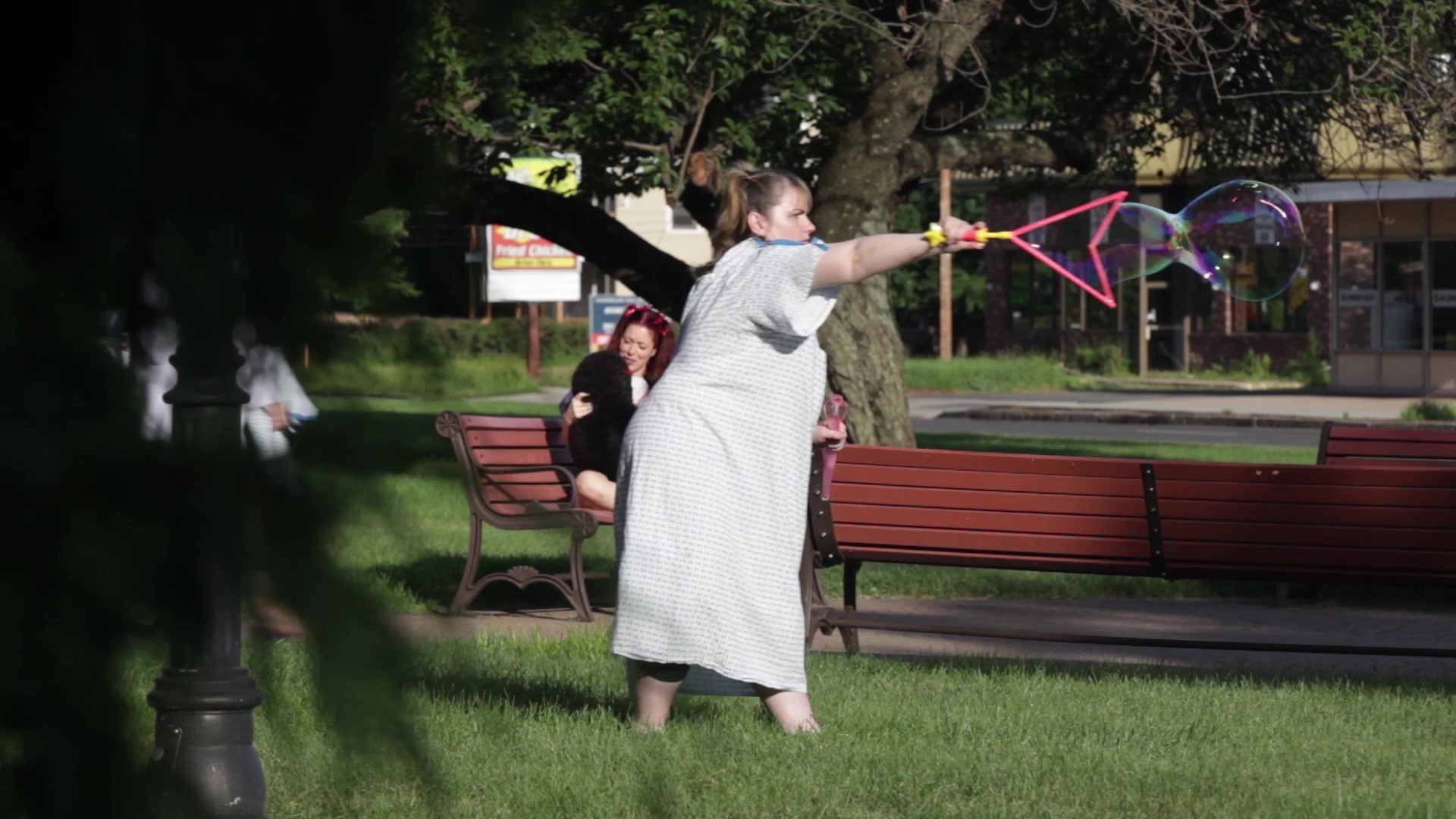 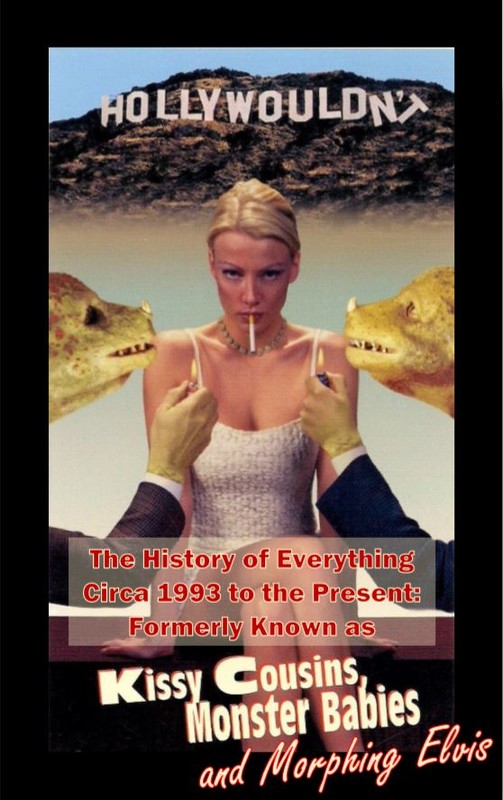