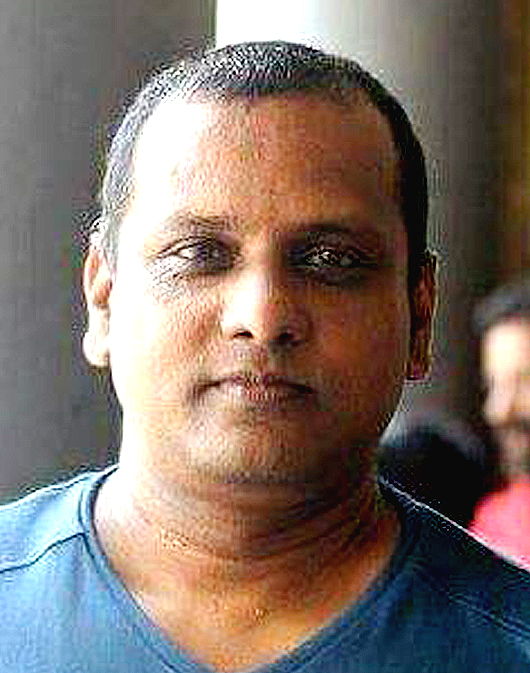 Manoj Kumar and Vinod Kumar, referred to as Manoj-Vinod, are a brother-duo from Kerala, coming from the theatre background, with twenty years of experience. They have together scripted and directed more than 50 plays, and have attained national recognition for the play “Hijada” (Eunuch) at National University Youth Festival held in Punjab in 2002. Their short film “The Cube” won the State Television Award for year 2007. They have also done more than 25 Music Albums for various music companies.

Manoj completed his Bachelor degree in fine arts from R.L.V. College of Music and Fine Arts in Thripunithura and joined the famous Writer/Director late Sri Lohithadas as an Associate Director. Currently he is working as Co-director in Tamil movies. Vinod completed his Bachelor degree in Theatre from the School of Drama & Fine Arts in Thrissur, and is a Theatre Artist, Actor, and a Voice Artist, while not working with his brother as a co-Writer/Director.

Manoj Vinod scripted and directed their debut movie ORKUT ORU ORMAKOOTTU, which released in 2012 and was produced by Johni Sagarika. 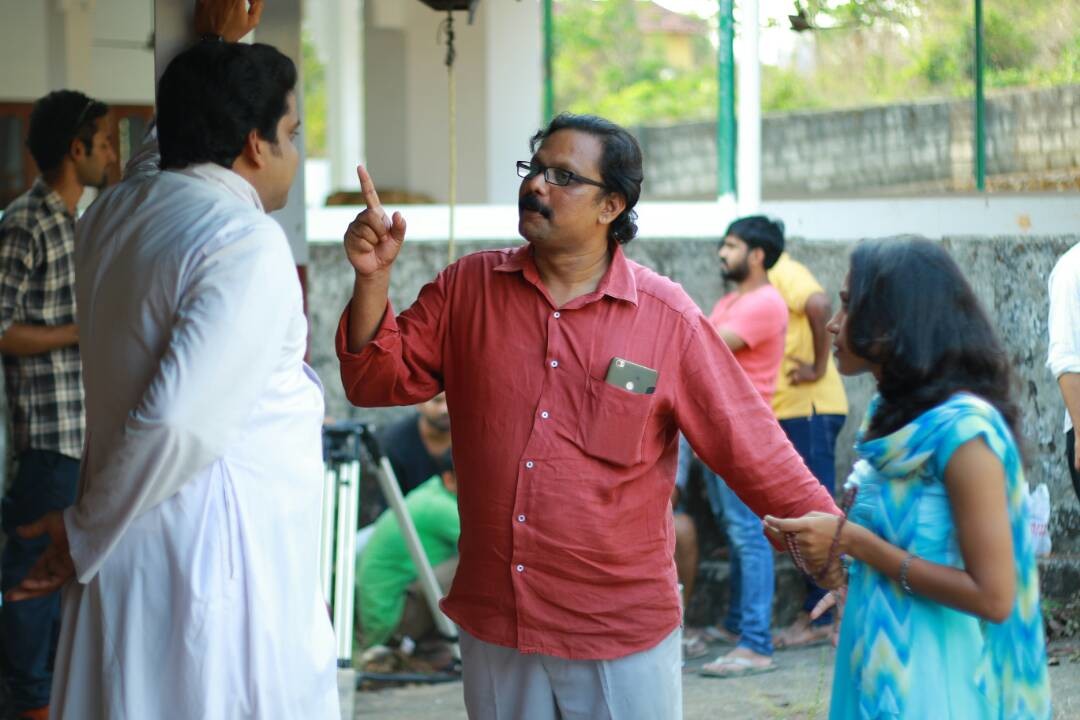 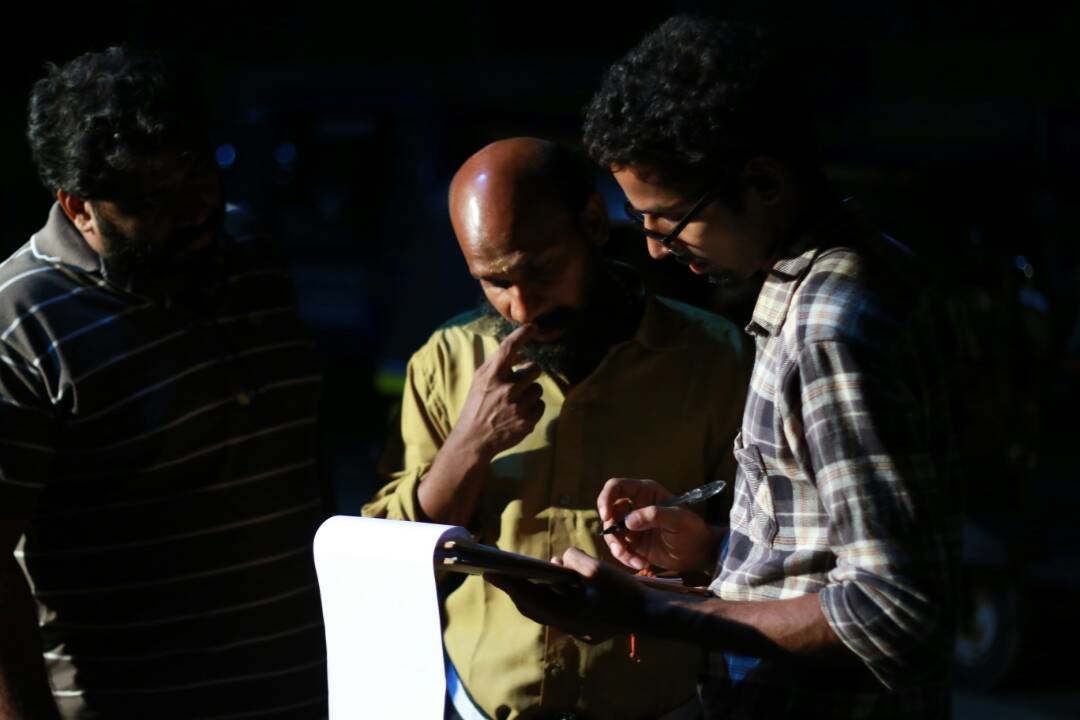 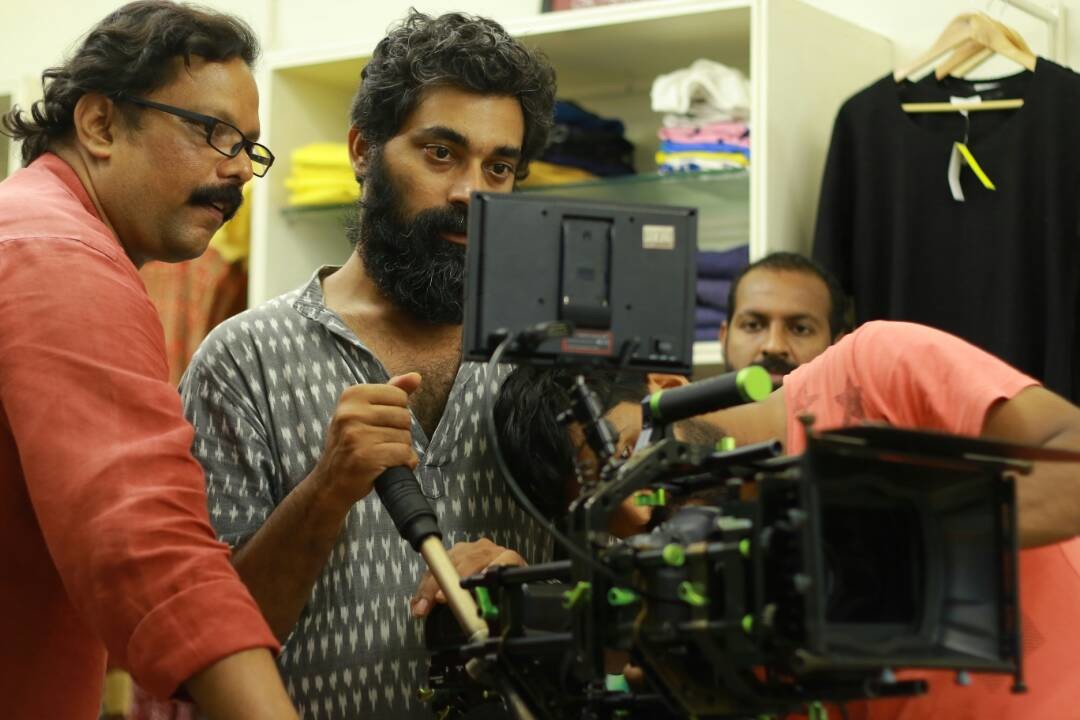 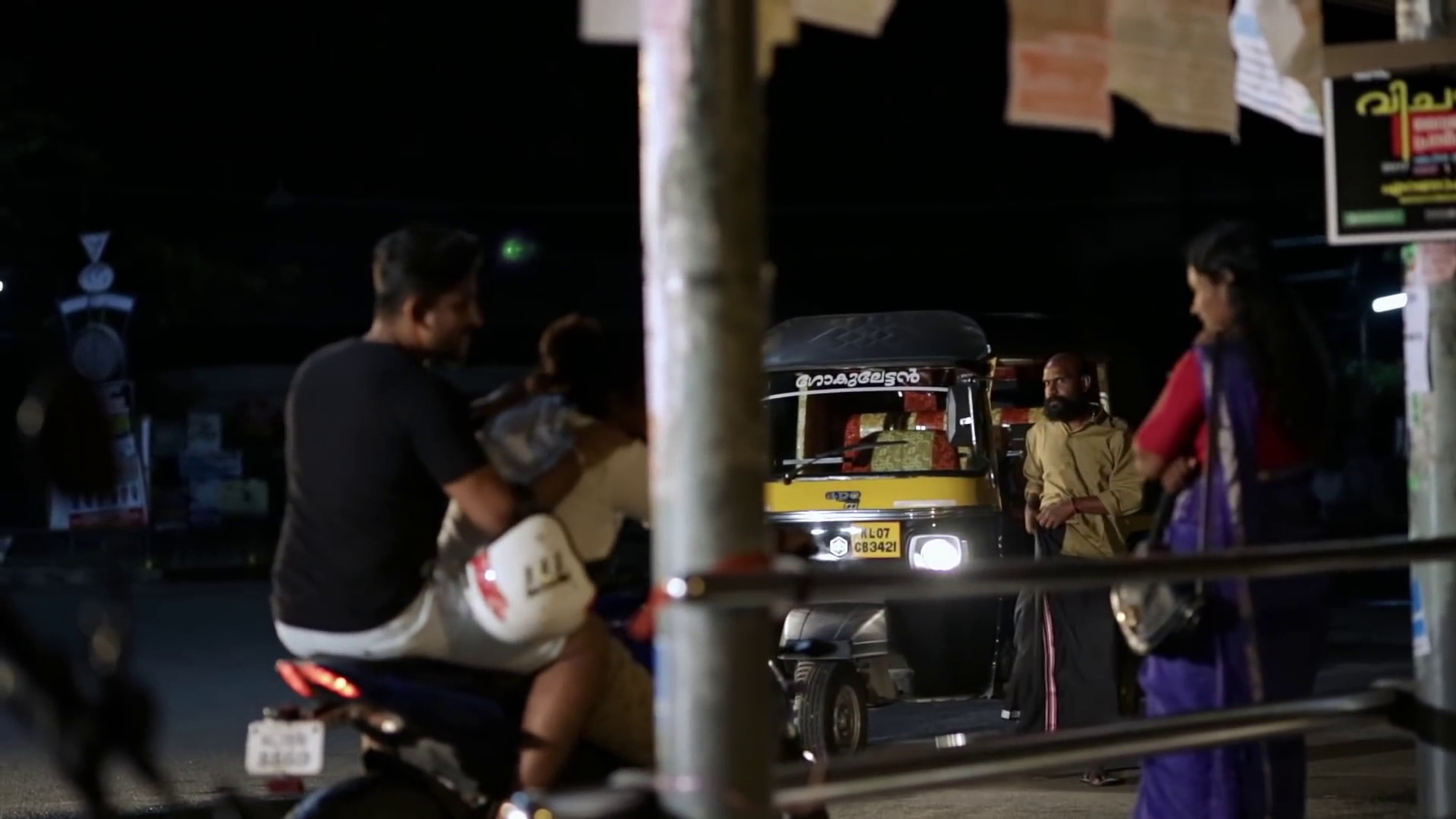 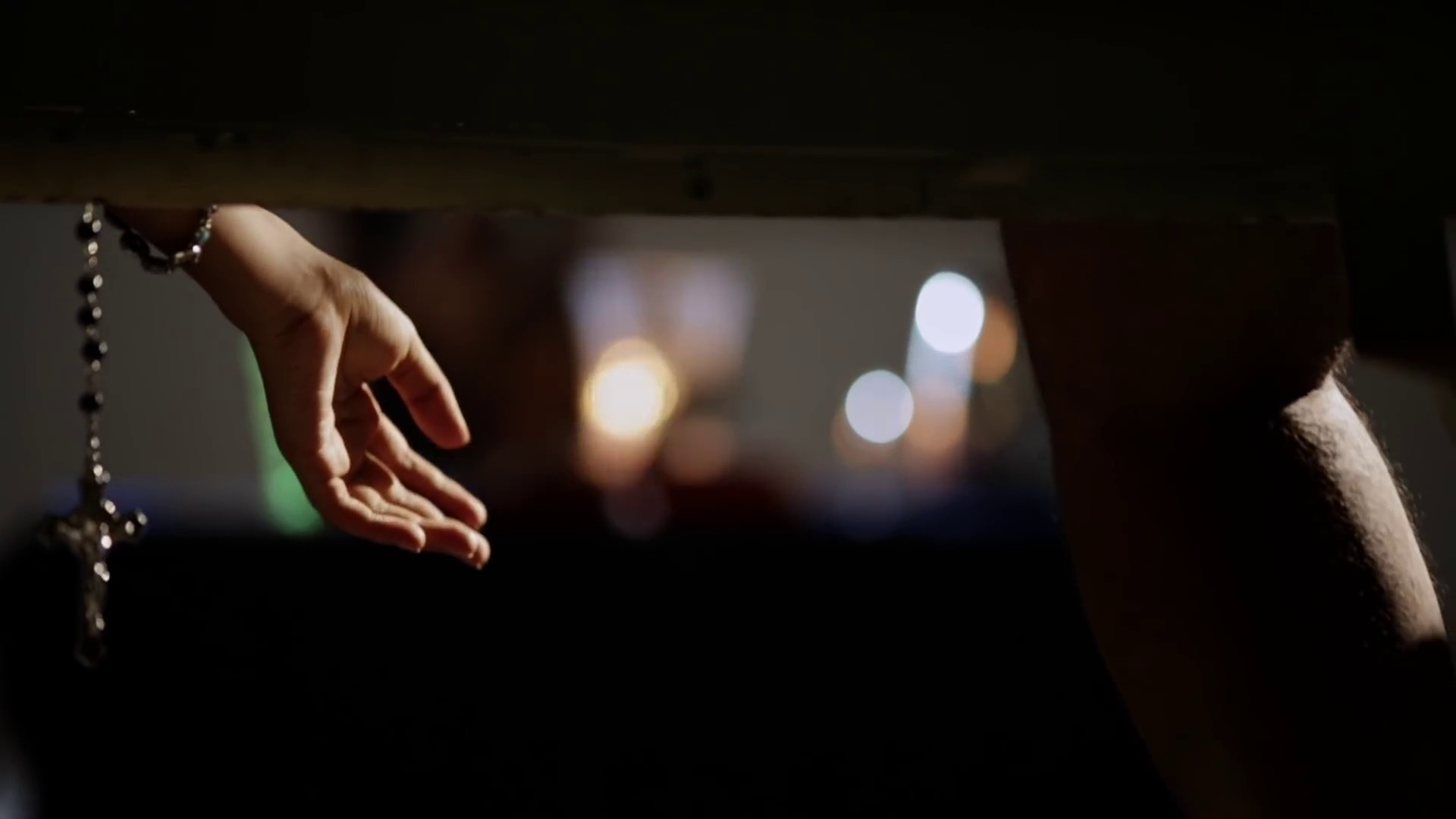 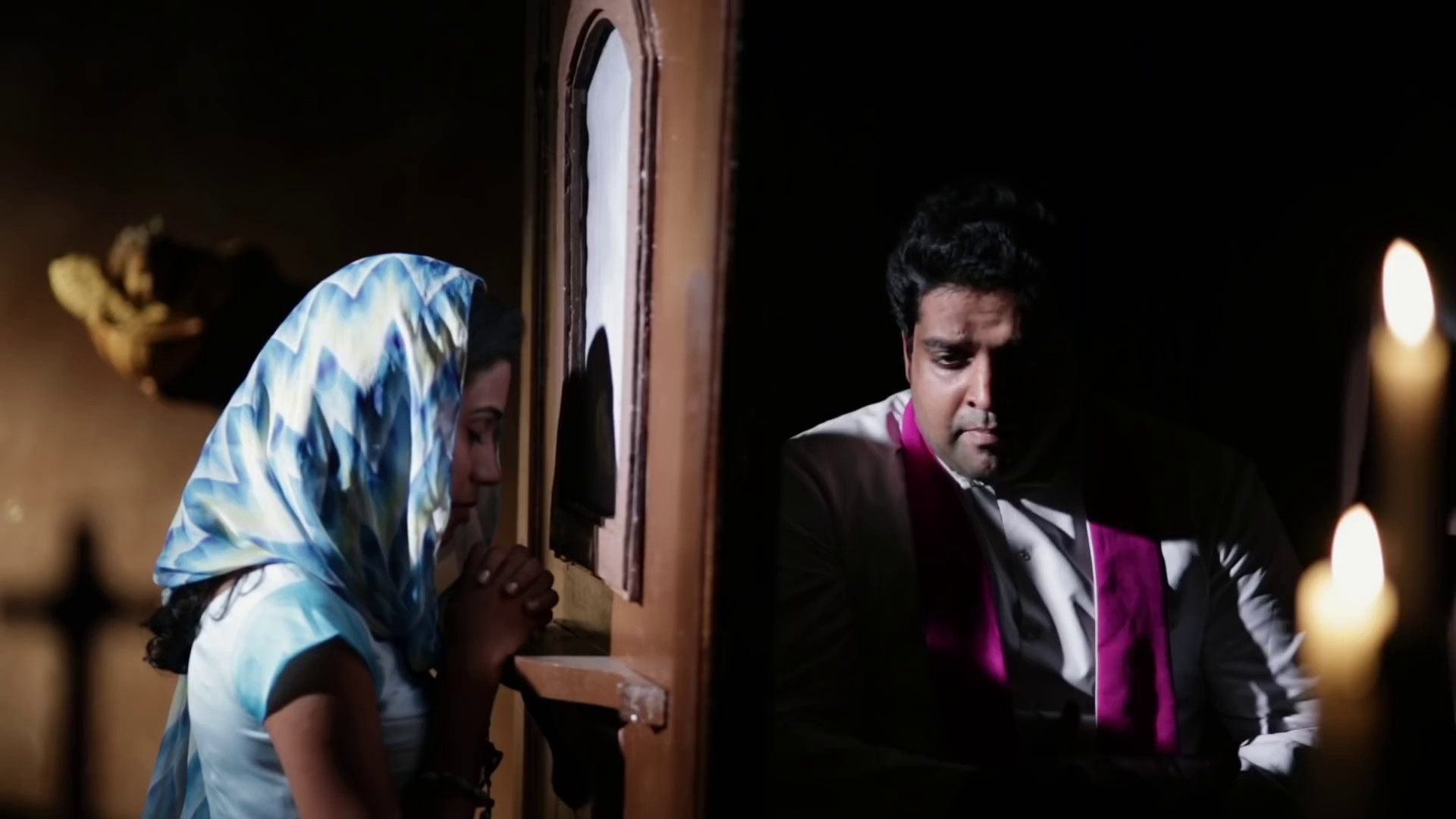 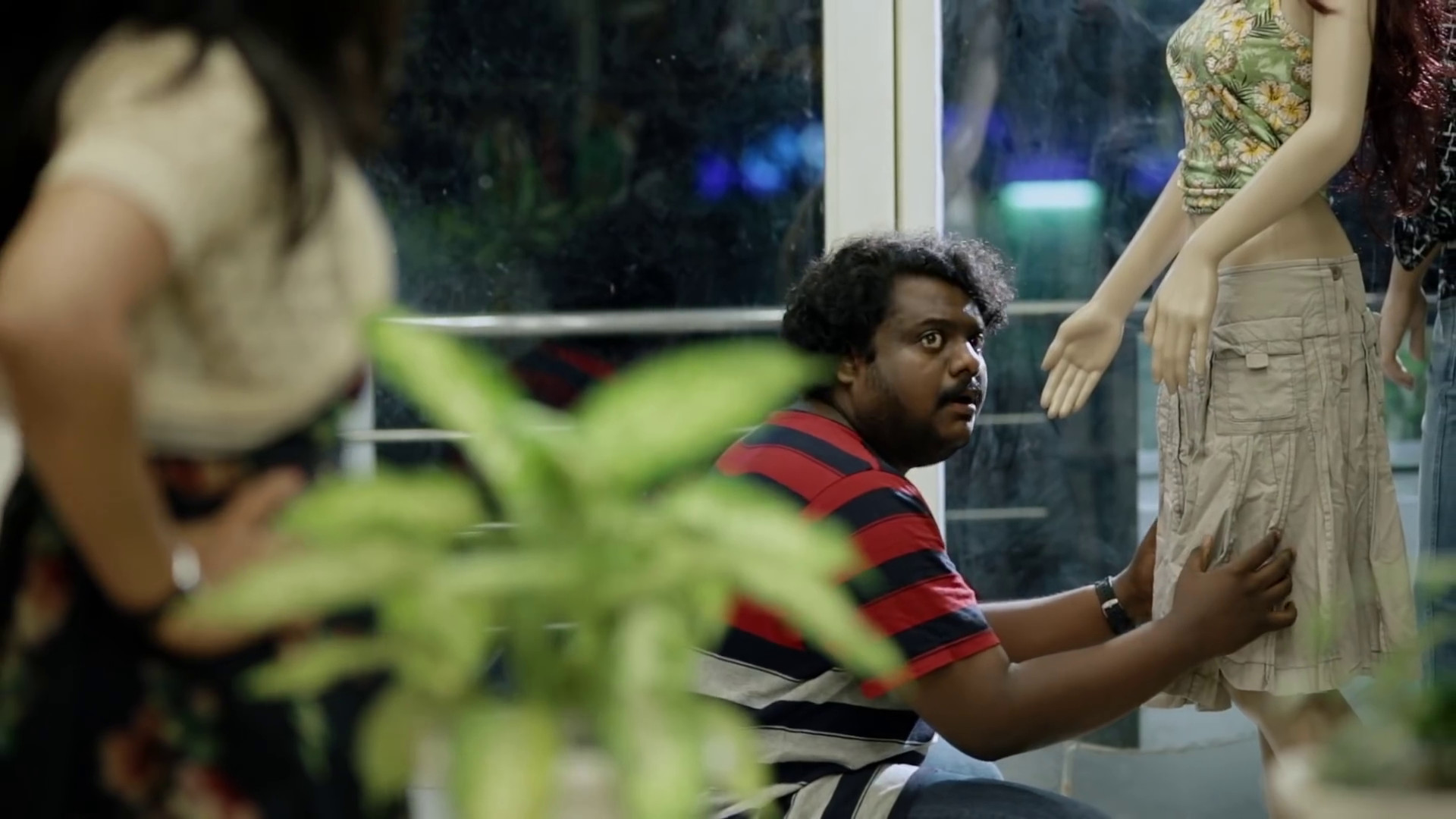 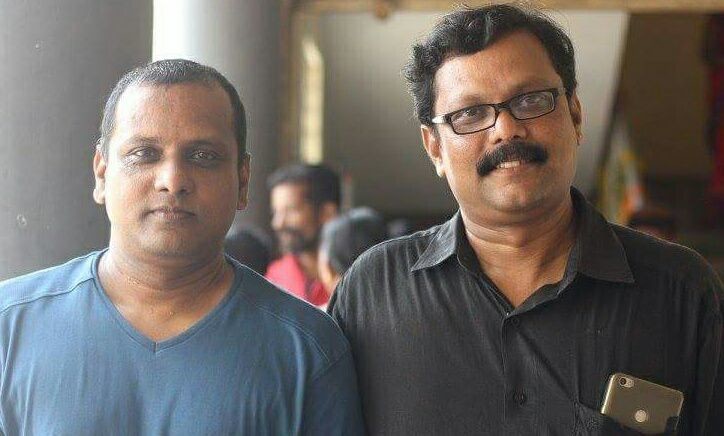 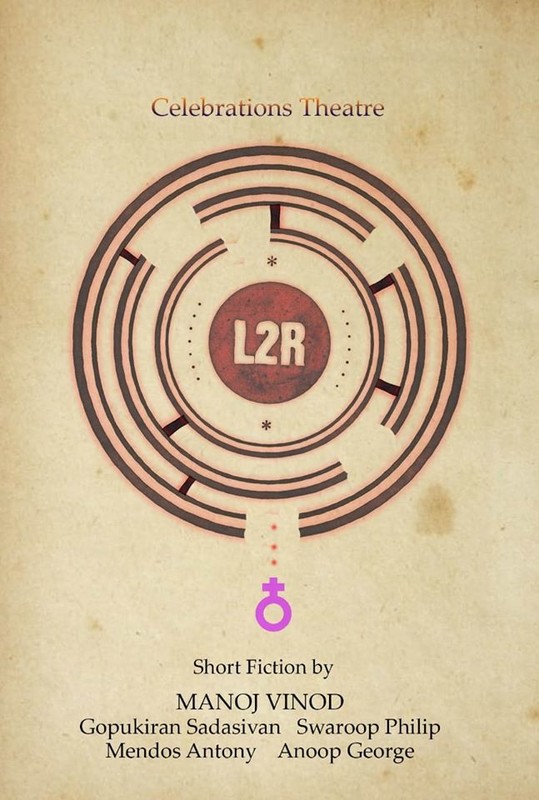