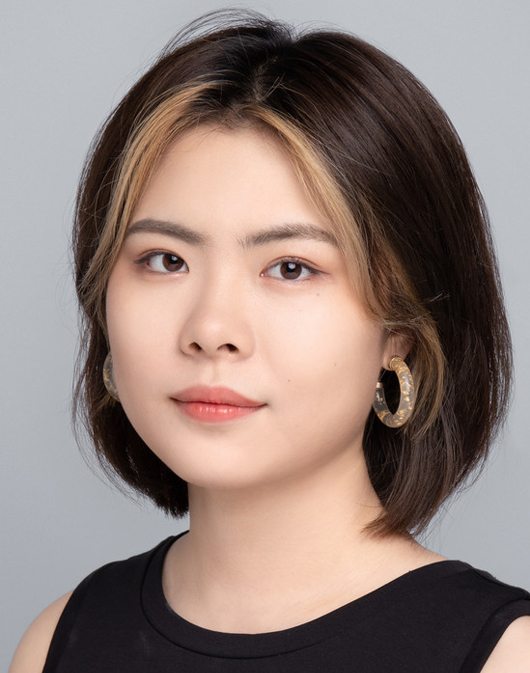 Tianyi Jiang was born in Hunan, China. She received her MFA degree in Film from Columbia University in 2020. Her thesis film, Last Flight, won the Columbia University Development Research Fund. Back in 2015, She joined project “Looking China”, through which she co-produced more than 10 documentary projects. In 2017, she worked for “Yummy”, a Chinese internet community dedicated to liberating women’s sexuality, while directing an experimental film called Coming Together with China’s renowned sexologist, Li Yinhe. She is currently developing her feature films Another One and Ties.

In the epidemic that broke out at the end of 2019, we have all experienced many decisive moments, and from this we know what is the most important thing in life.

The relationship between A Qing and Mei Ling are the epitome of the relationship between independent women and their mothers. The 25-year-old A-Qing is no longer a young woman, but still believes that the passion to chase her dreams will make her shine. But her mother, Mei Ling, who is about to retire at the age of 60, focused all her attention on her daughter, longing for Qing to have a stable job and relationship. The conflict between Qing and her mother Mei Ling shows an independent women’s pressure from her family and the society.

Although Qing has the courage to overcome difficulties, it is difficult to deal with the contradiction between her mother’s expectations of her and her own ideals. After all these things happened, perhaps it is not just a question of Qing’s own abilities that restricts her, but more of how to balance her relationship with her family.

At the same time, I want to portrait Qing’s resilience in the face of difficulties and break through the stereotypes of prejudice of female can’t deal with real problems. Faced with her mother’s suspicion, Qing can bravely do what others think she can’t do. Taking tire repair scene as an example, the image highlights the beauty of female power. Let the audience to feel the energy and power of”I believe I can”. 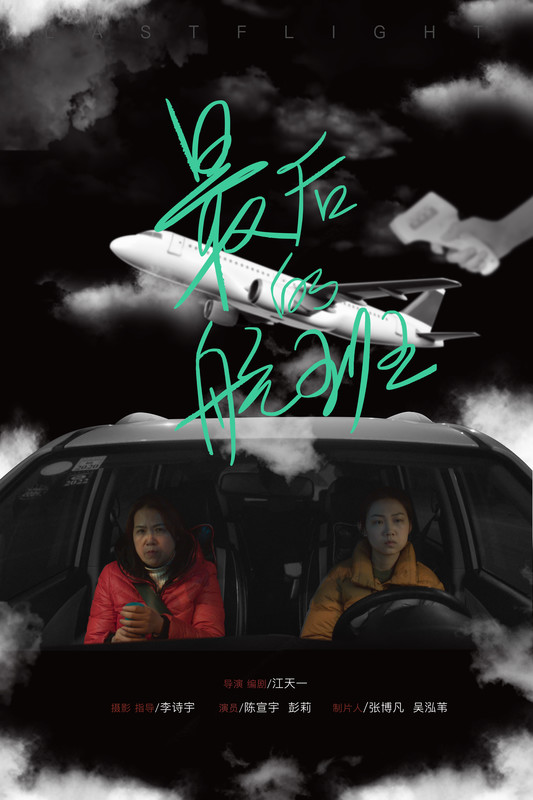