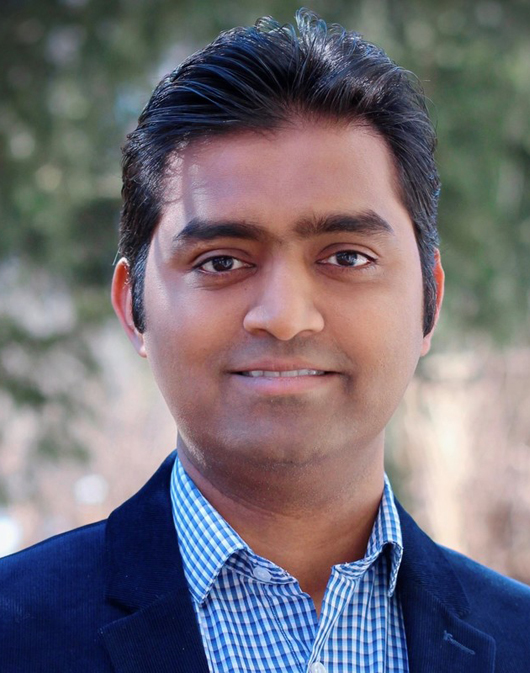 Ekaant (Solitude) is a very special film to me as it is written based on one of my poem that depicts the suffocation of two lesbian lovers during their first moment of closeness. While watching the film, I would want audience to put themselves into characters shoes and feel their suffocation. I’m sure this suffocation is common irrespective of your sexual preference. The storytelling in Indian context makes it even more difficult as conservative nature of Indian society poses lot of restrictions to LGBTQ community and basic human rights.

I’m so fortunate to have Sukanya Kulkarni as one of the Lead actress. She is renowned in Indian Marathi and Hindi TV/Film/Stage industry. On other hand, my other actress Pradnya Kuwadekar is motherly figure to me and I respect her a lot. She was also lead actress in my first film. When she heard the story and casting against Sukanya Kulkarni, she couldn’t hold herself back.

Overall, my team had done a great job of executing my script and bringing my vision into this film. 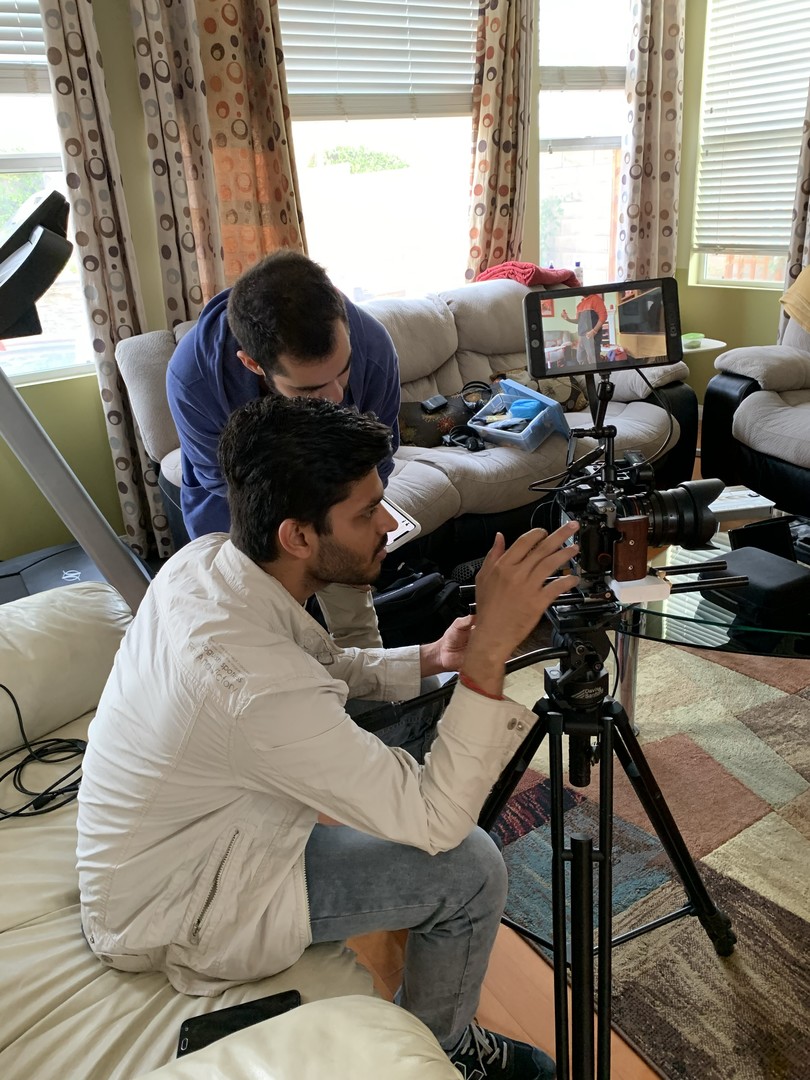 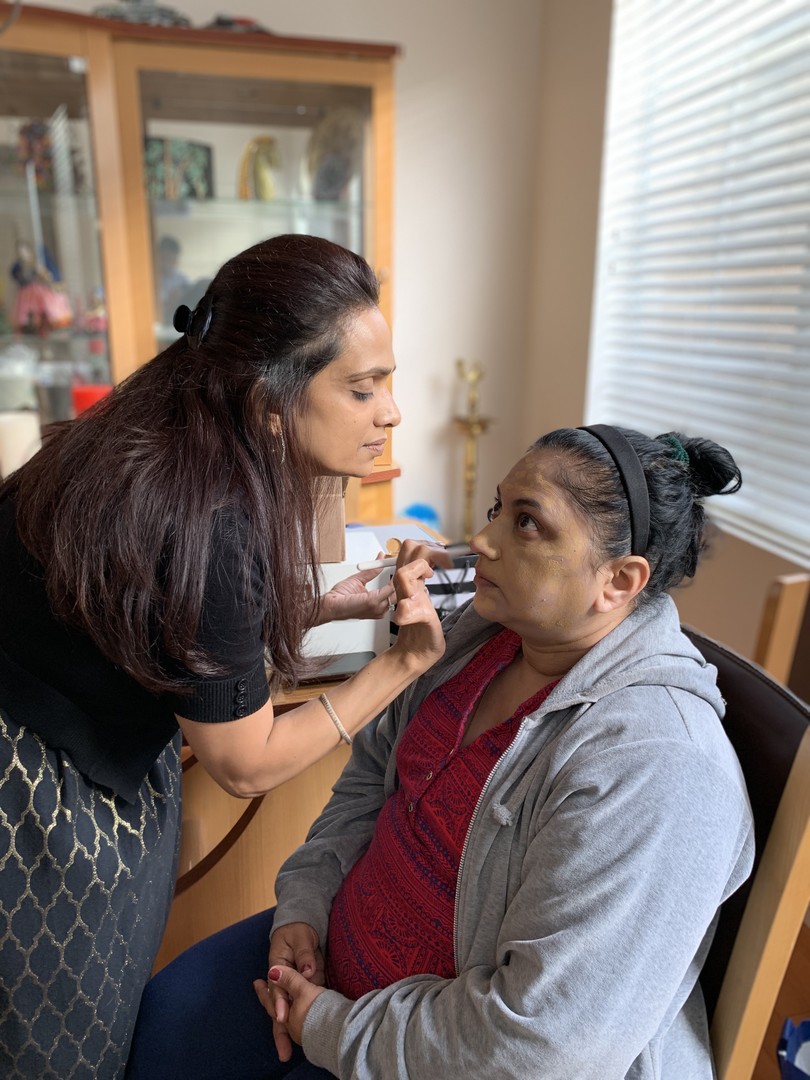 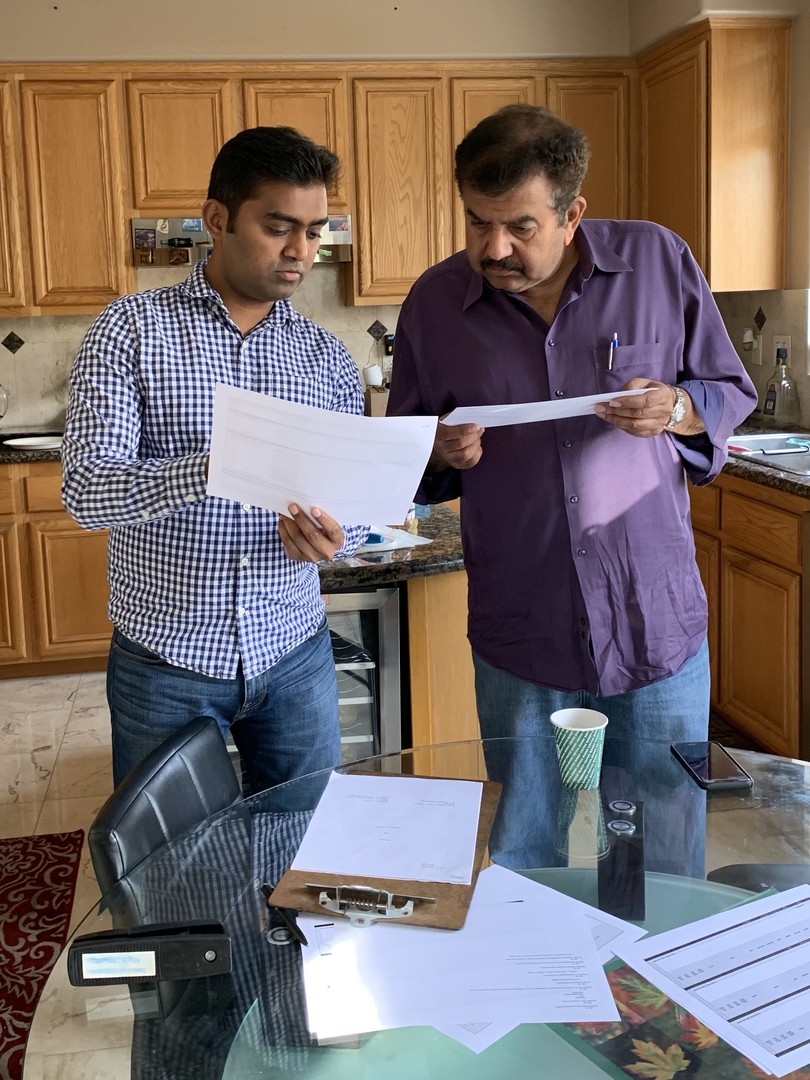 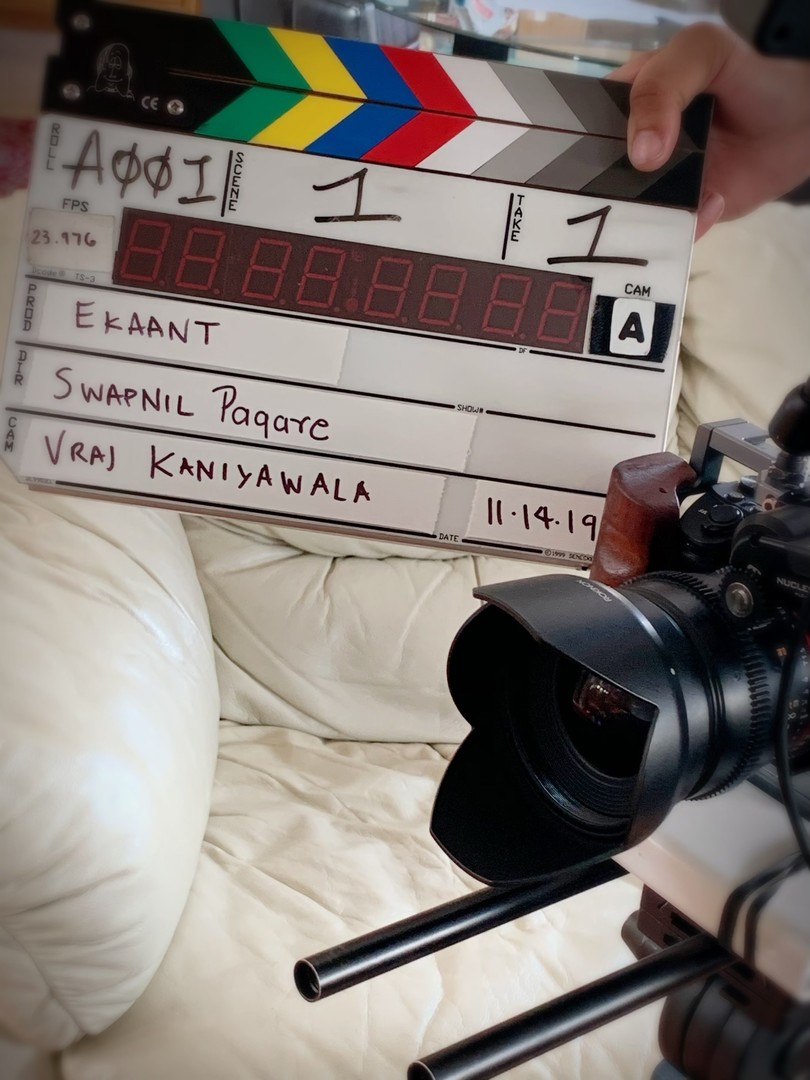 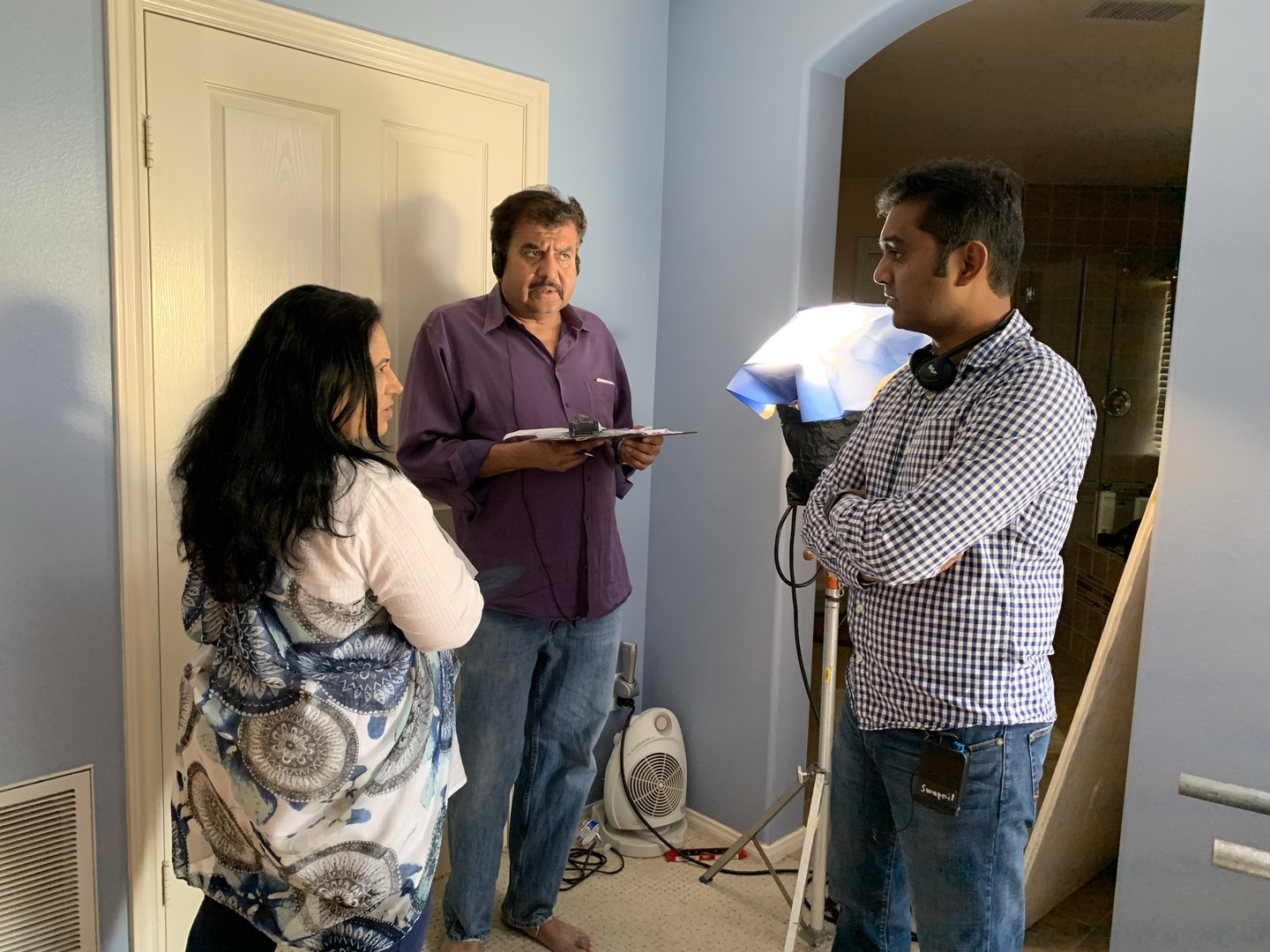 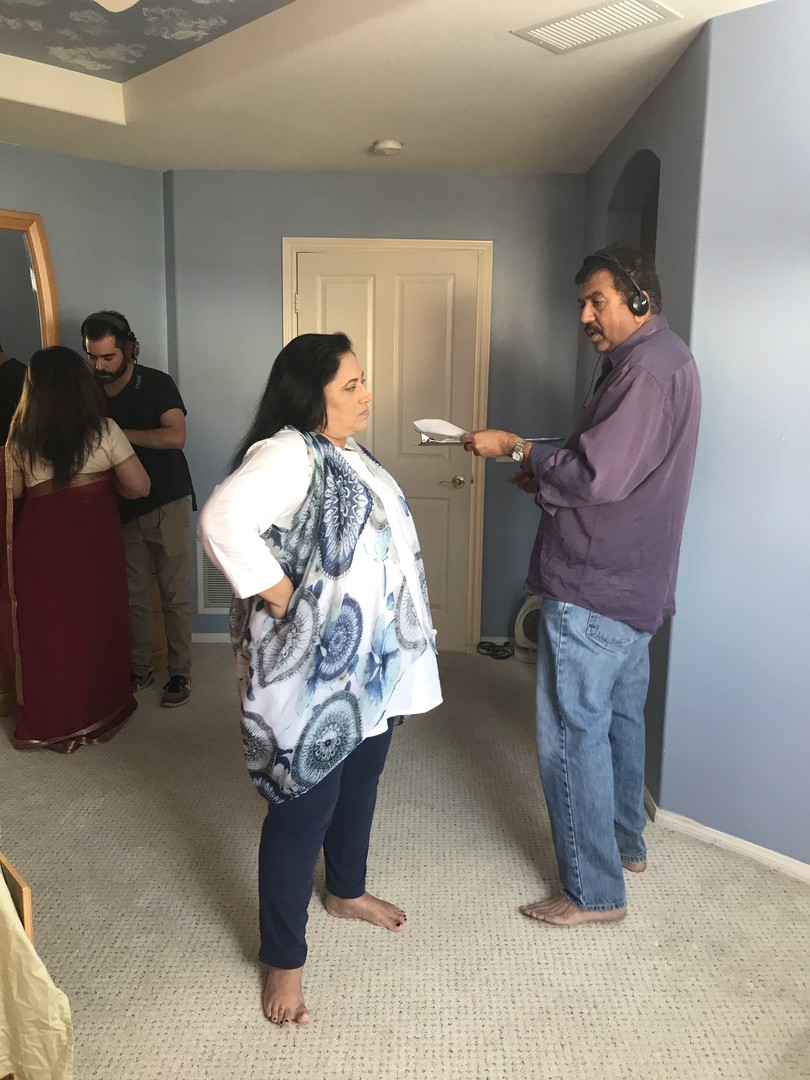 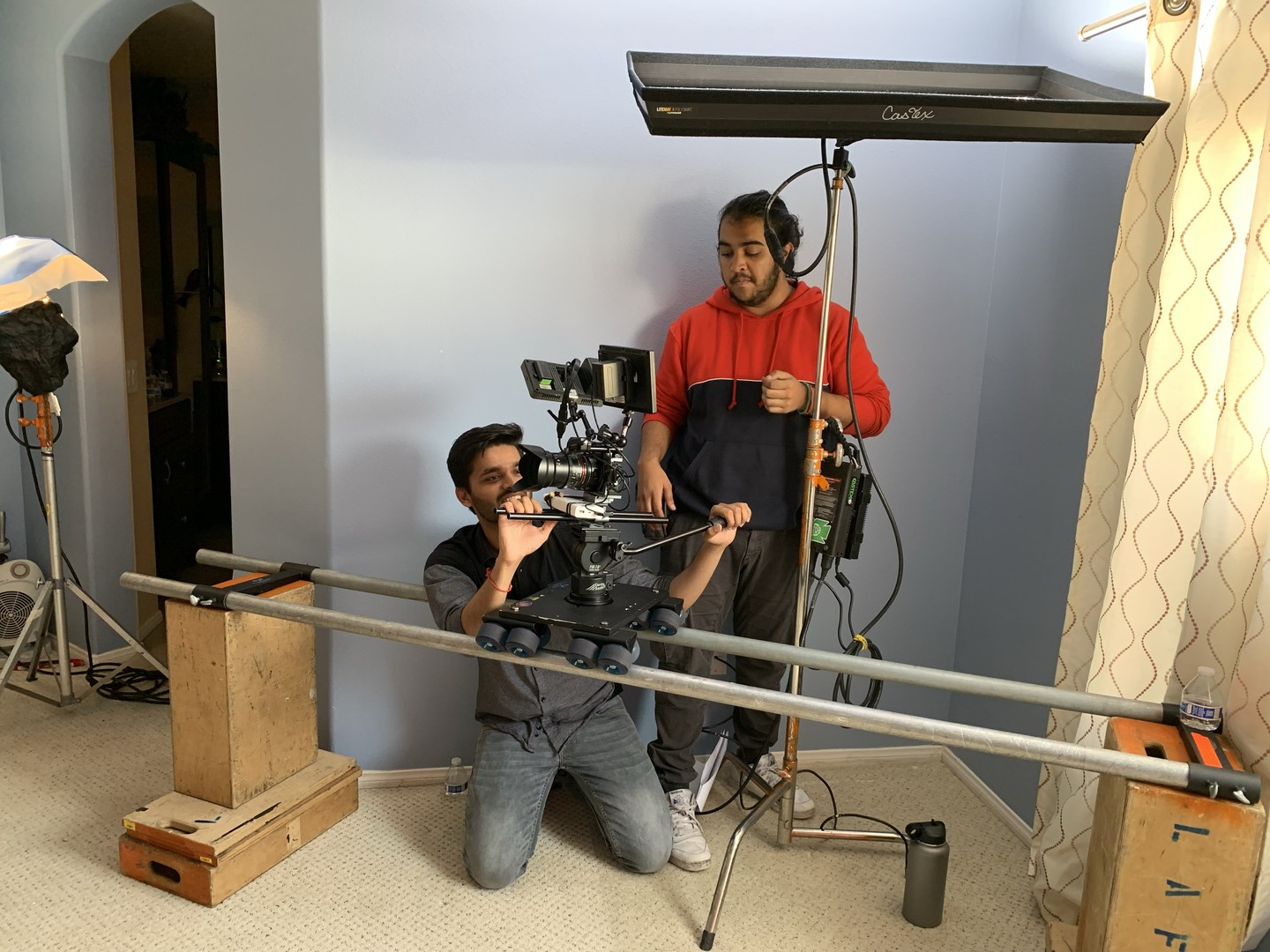 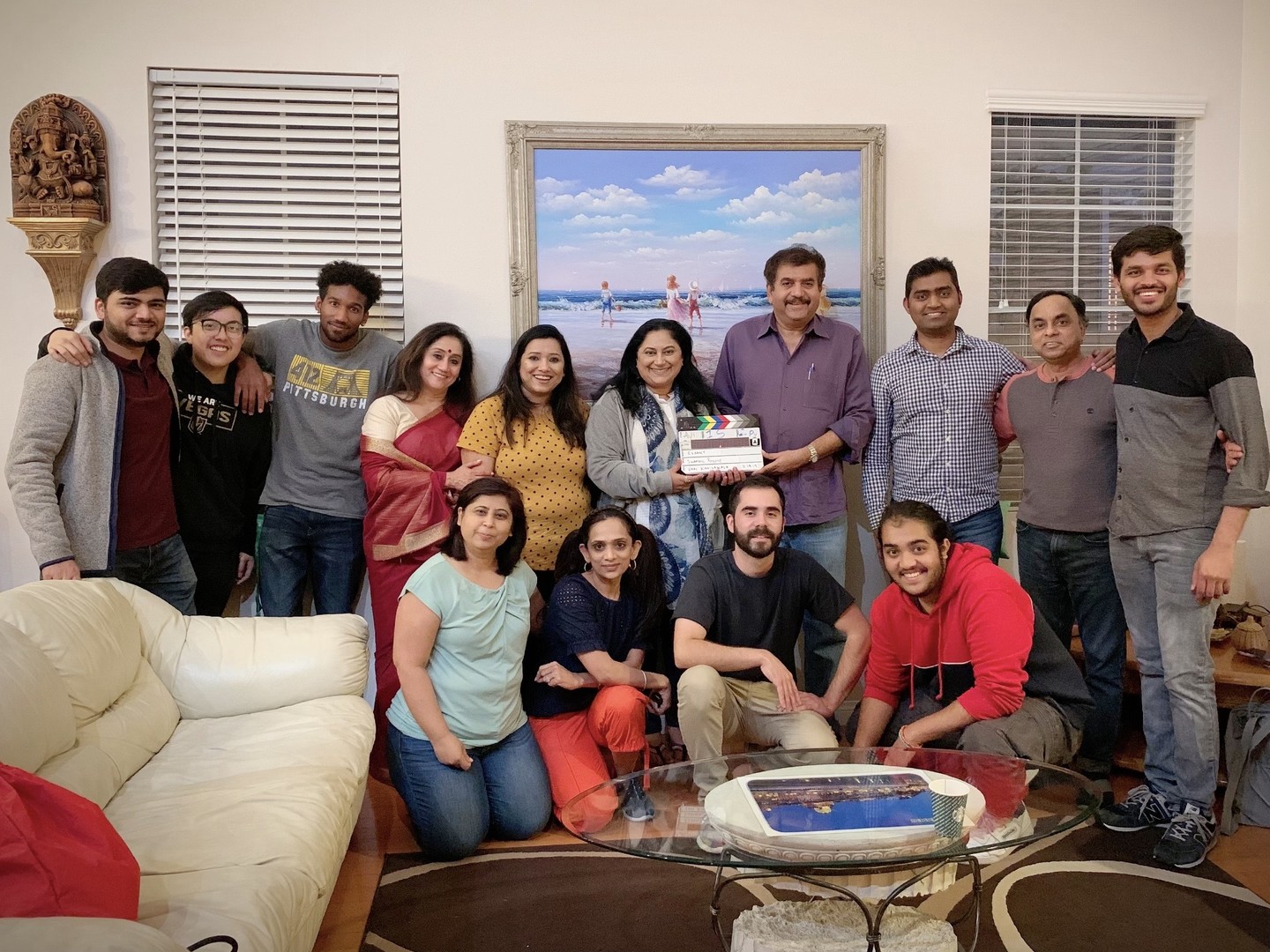 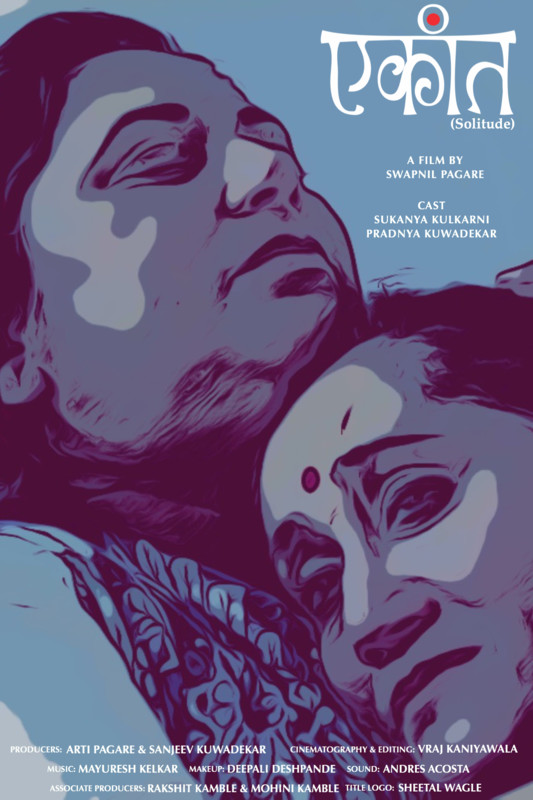