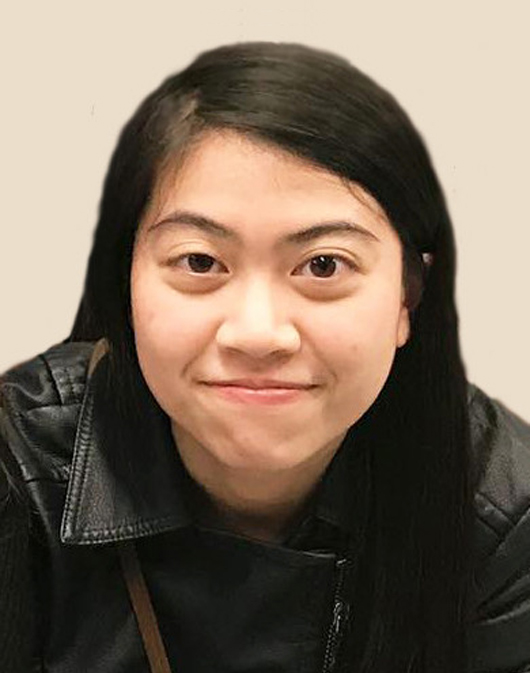 Susan Mei started filmmaking as an assistant editor for Bluegrass documentary “Last of the Breed: The Dave Evans Story.”

“A Way Back Home” is Susan’s directorial debut in fiction film, exploring a Western-Chinese relationship through a Chinese American’s perspective. She is also the writer, main editor, and cinematographer for the short film.

The village of Taishan is known for being the homeland of many Chinese immigrants. In the mid- to late-20th century, a large percent of Taishanese residents left the villages to find work in busier cities of China, Hong Kong, and North America. The development and wealth of contemporary Taishan owe greatly to the contributions of Overseas Chinese. Though many influential Chinese political figures, activists, and artists are descendants of Taishanese origin, their successes did not come without sacrifices.

During the 1800s to 1900s, many able-bodied men left Taishan to find work in the United States. Men were sent as contract workers to construct the Transcontinental Railroad and to fill other cheap manual labor. The elderly, children, and women were left to tend farms and to take care of their homes. Having been separated from their families for long periods of time, it became common practice for the Overseas workers to start new families in America.

I was inspired to write “A Way Back Home” from hearing stories my grandfather and parents told about separated families. My family was one of the luckier groups to stay together and all immigrate to America. I decided to visit Taishan to learn more about my heritage. From a first glance, the villages of Taishan appeared as presumed — rundown houses, little space, and inhabited by the elderly. However, I was soon met with the warm greetings of the old villagers. They were acquainted with my grandfather, so they welcomed me as a close friend. I was surprised by how generous the villagers were. Even those who did not know who I was would invite me into their homes and showed me great hospitality simply because I was a
visitor.

I wanted to give this marginalized group a voice. “A Way Back Home” is not a story about abandonment but an anecdote celebrating Taishanese women who preserved their homes, protected their families, and secured livelihoods in the absence of men. Though the short film is told in a slow pace, complementing the slow lifestyle in the villages, its overall tone is uplifting. Lan is a positive character who faces life without resentment. Even Chloe, an outsider and descendant of the man who abandons her, is drawn to her kind-hearted nature. Through “A Way Back Home”, I wanted to tell the realistic story of a niche group that is forgotten because their achievements are often buried under the more revered monetary contributions of Overseas Chinese. 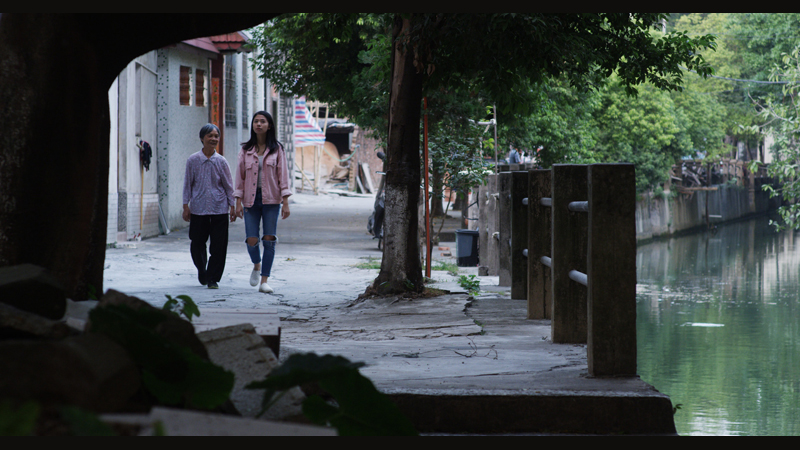 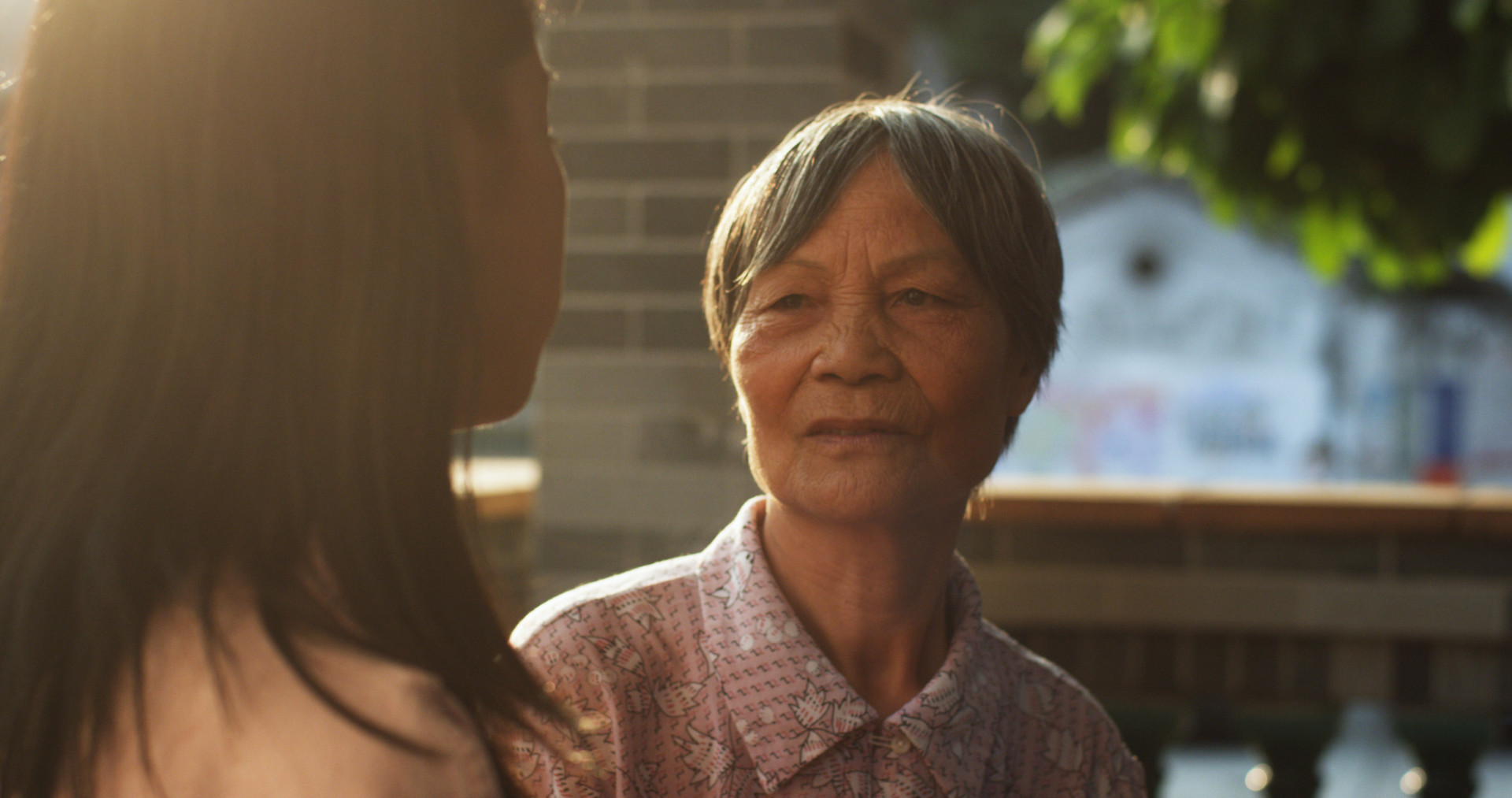 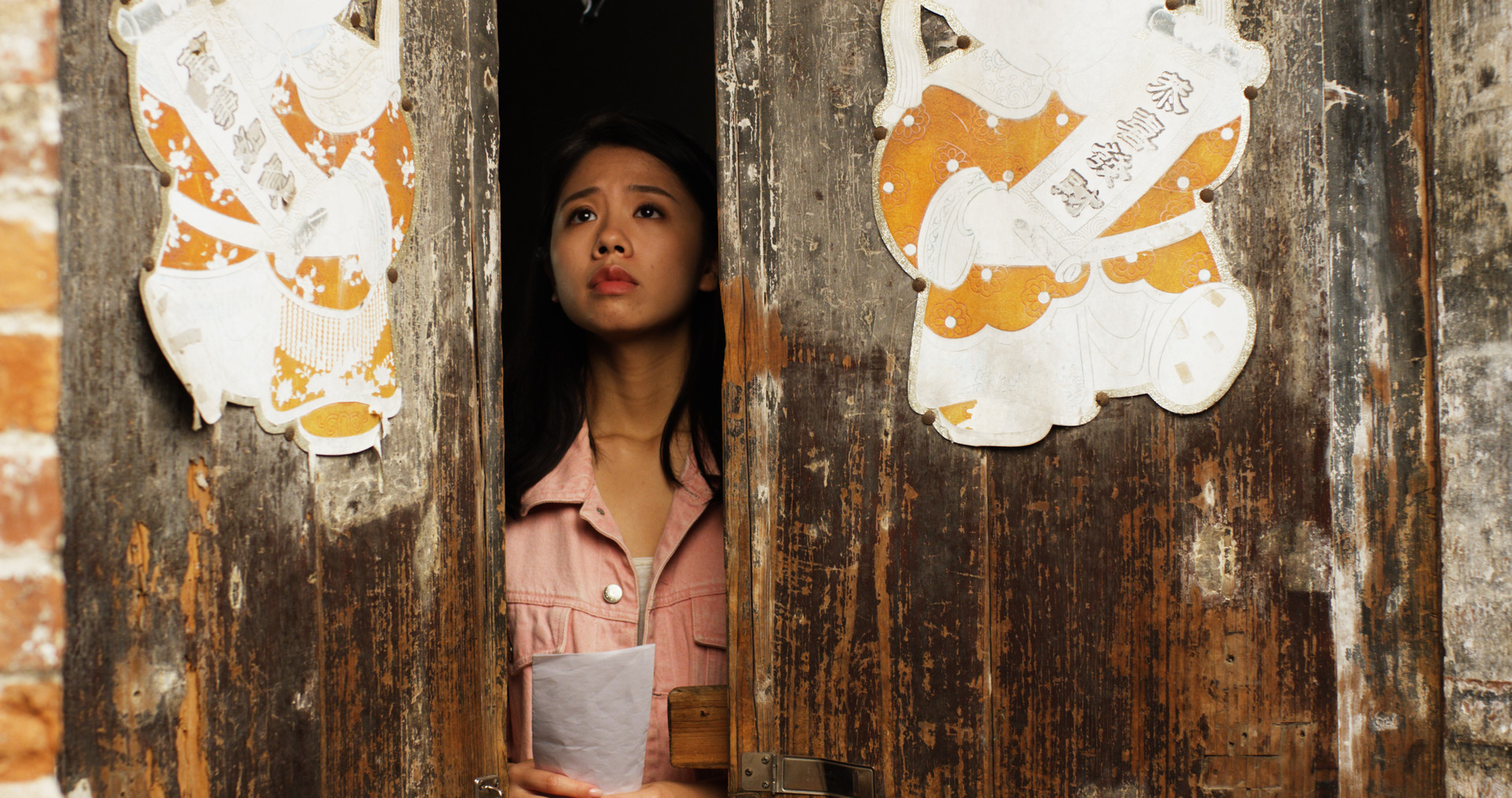 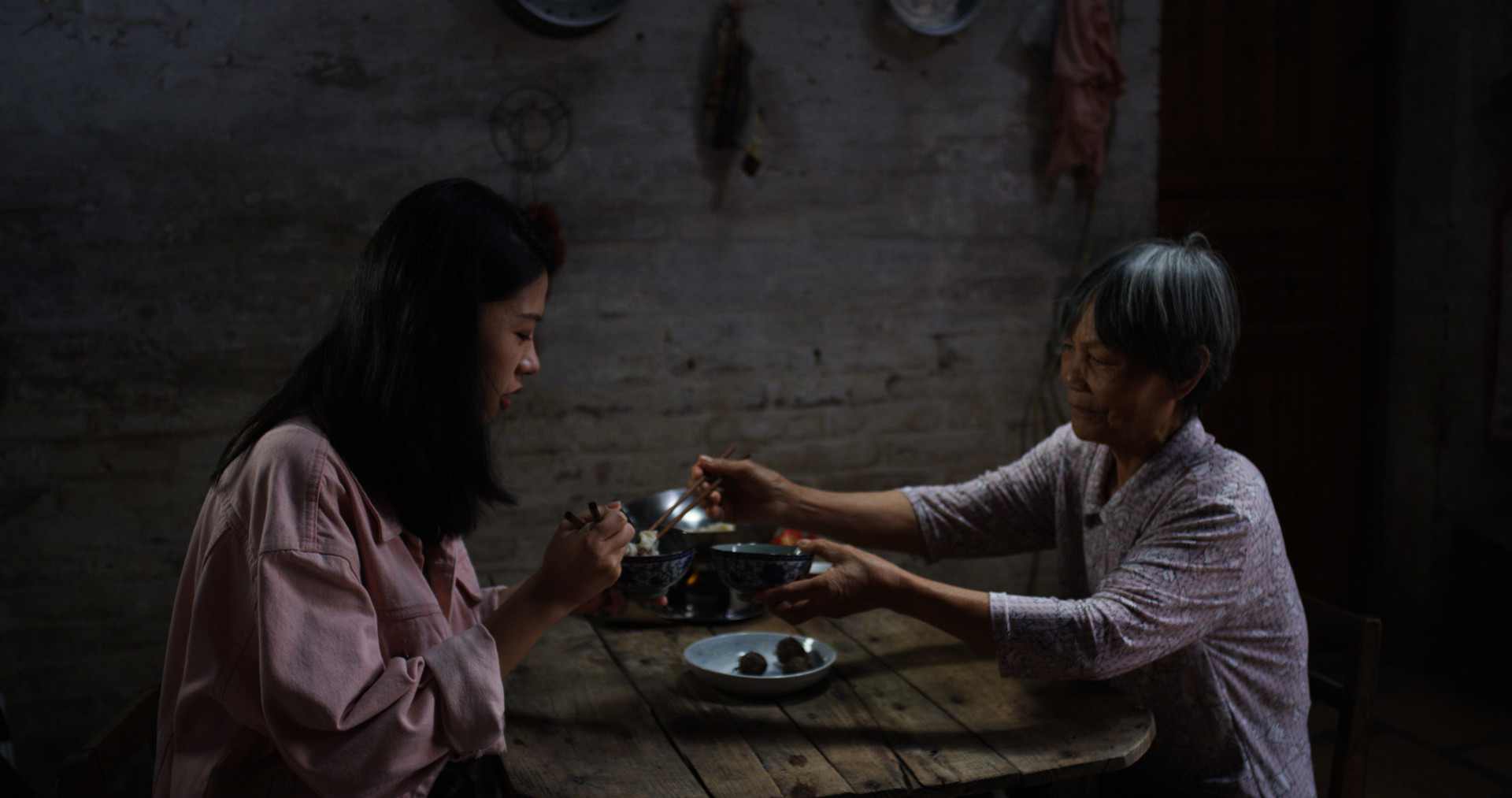 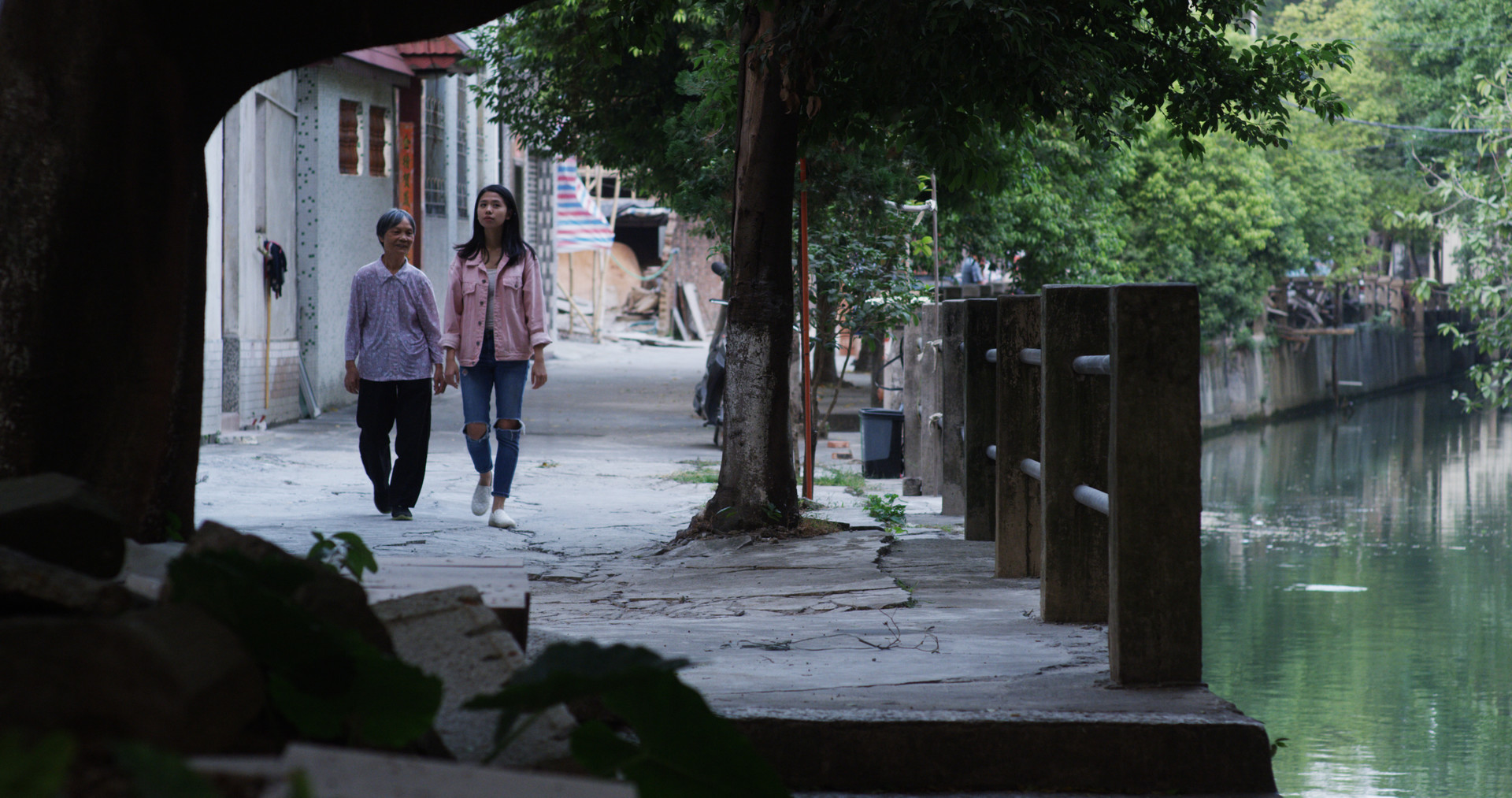 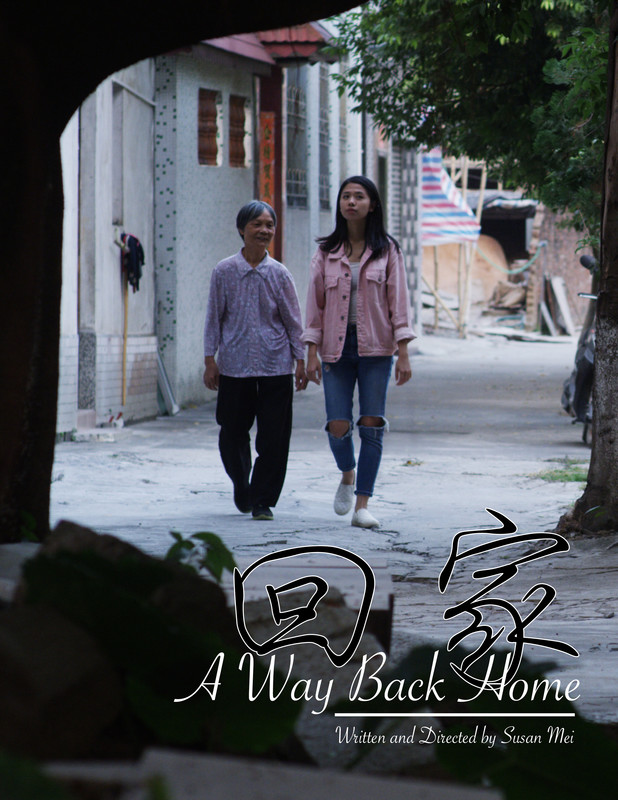