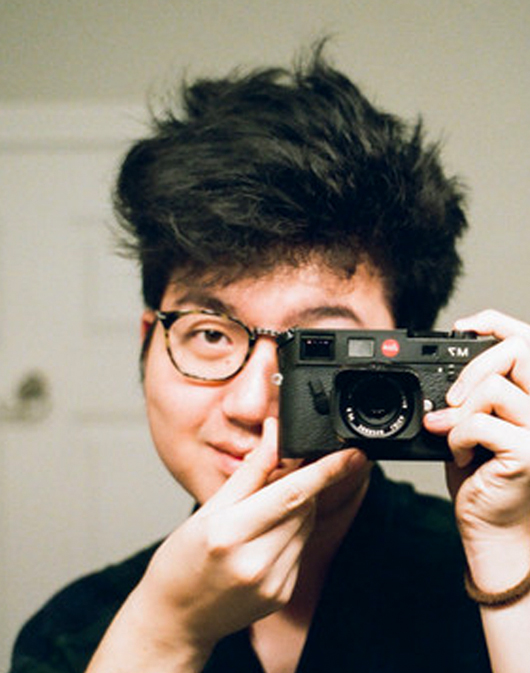 Ruoyu Li is a filmmaker and photographer. His work combines both narrative films and street photography projects. He concentrates mainly on cinematography and directing for film. His films have been submitted to international competitions as well as published on various platforms. He has worked as a director and cinematographer in a number of film productions both in the US and China.
Ruoyu was born and raised in Guangzhou, China. In 2016, He received his BA in Film and Media Arts from the University of Utah. In 2017, he was the recipient of a Dean’s Fellowship from Emerson College in Boston, where he later received an MFA degree in Film and Media Art.

In hopes of finding cultural empathy, I always try to capture emotions through narrative films or photographs that depict “a slice of life.” Whether it is a passive aggressive family dispute, a comfort meal in desperate days or a reconciliation without conciliation, my calm and comforting images lure the audience in with stories touching on subjects dealing with inequality in gender, culture and social class.
How the women in my family were treated has been a source for my works. My childhood experience has taught me that the toxic masculinity in society has made women’s lives very hard. By giving the women in my family a voice, I expose these problems to the viewers to judge. 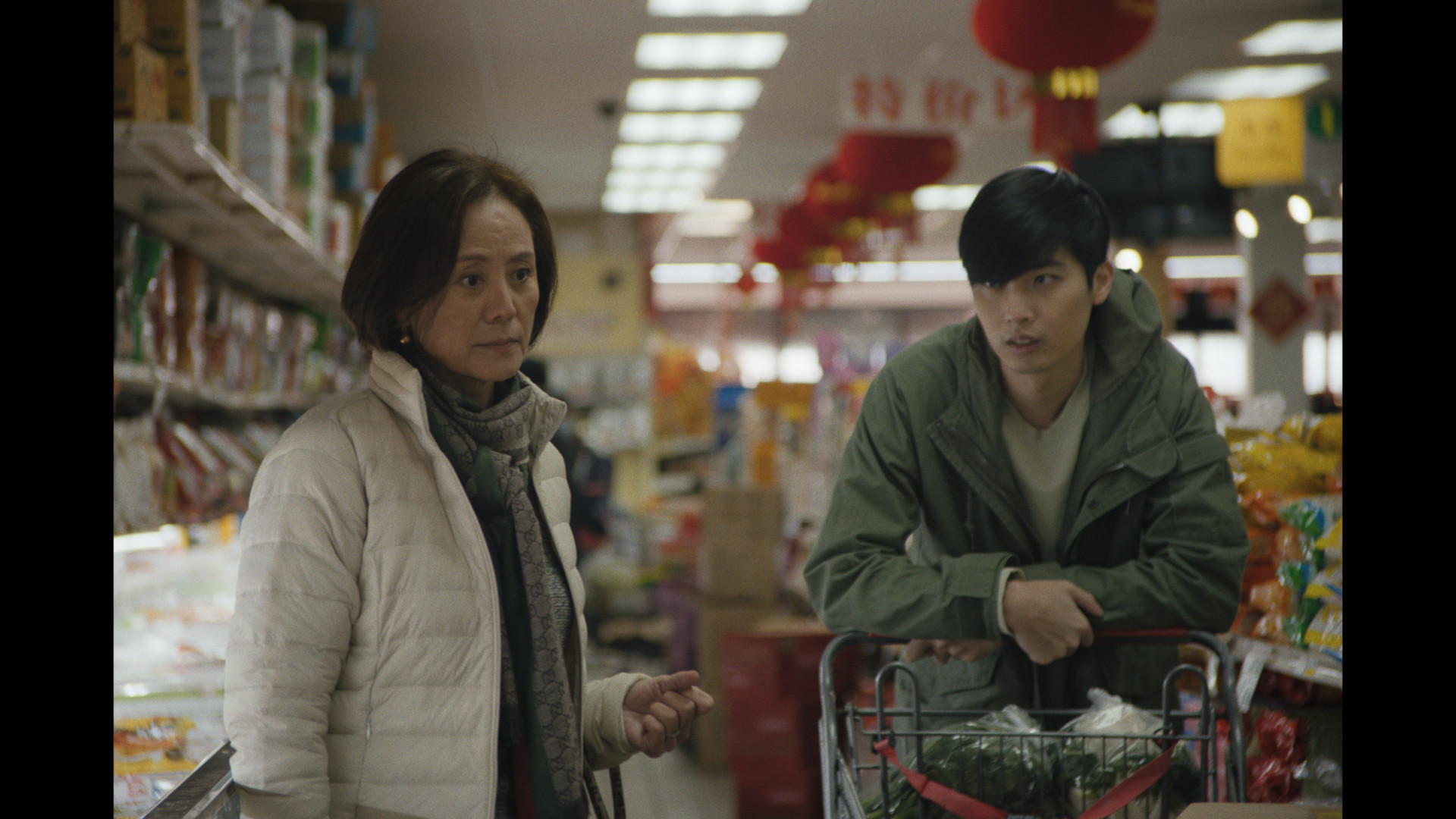 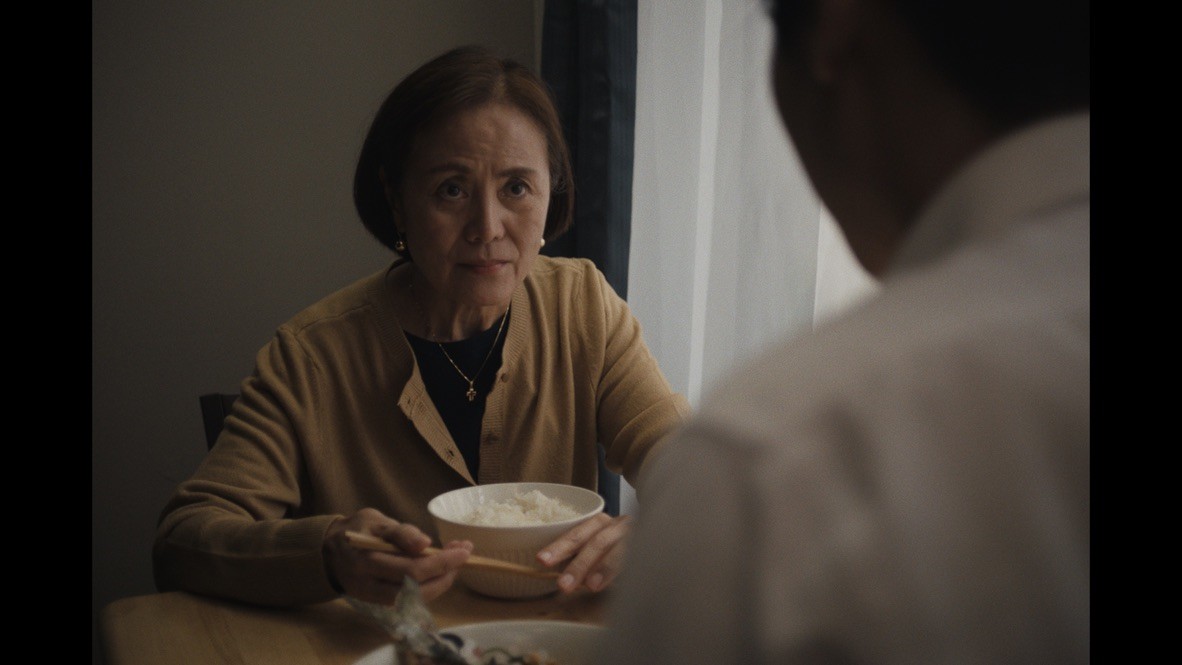 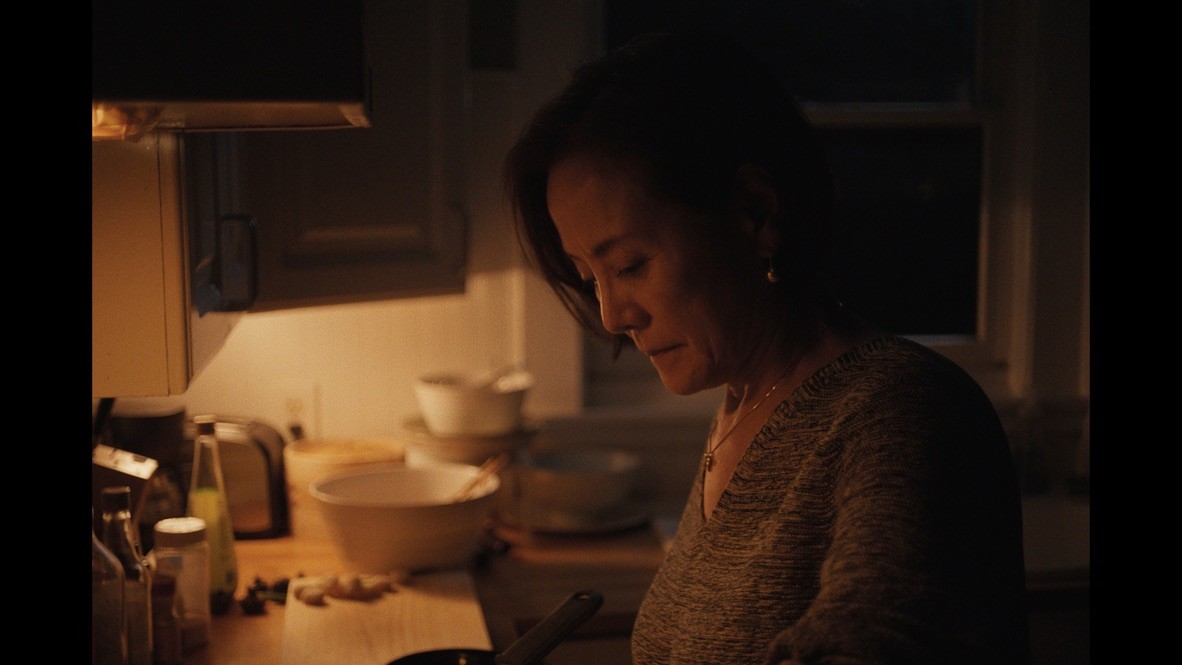 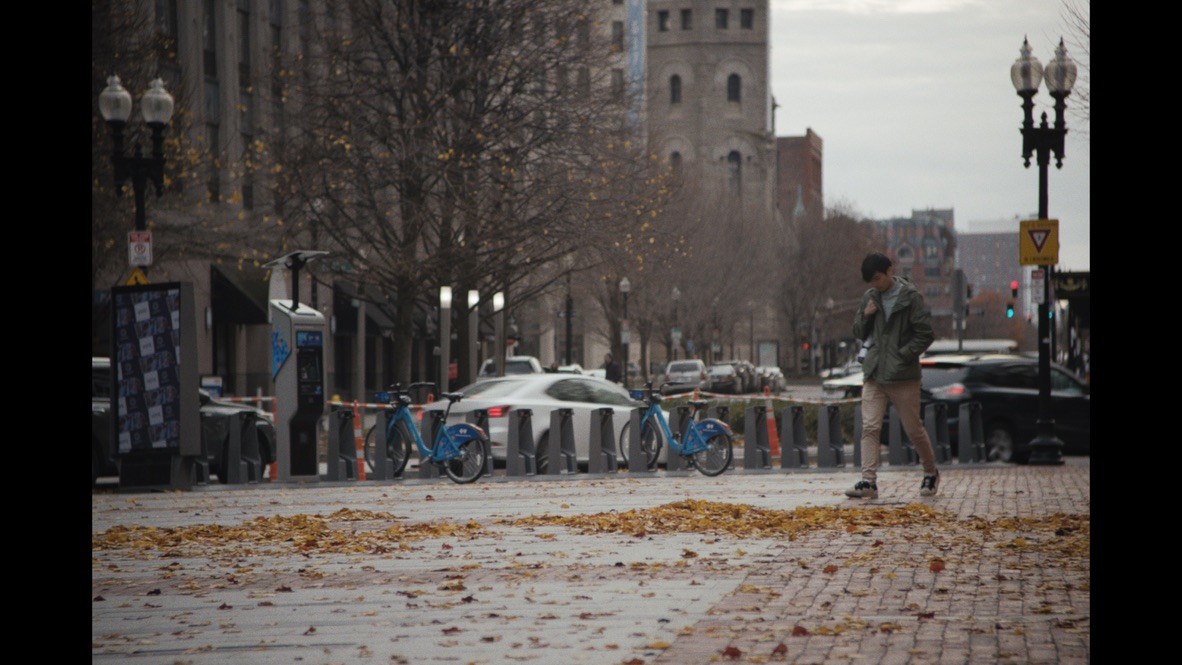 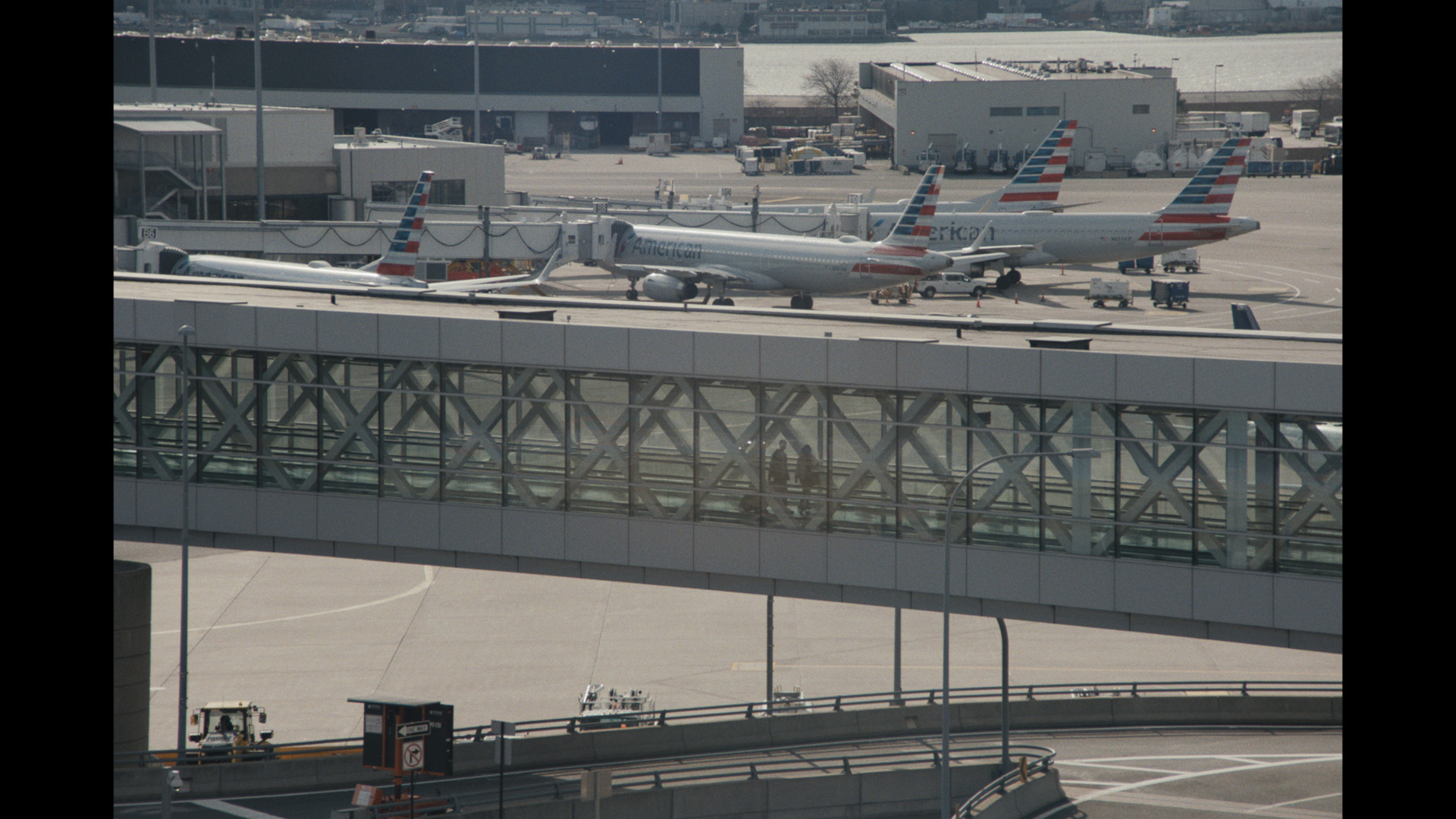 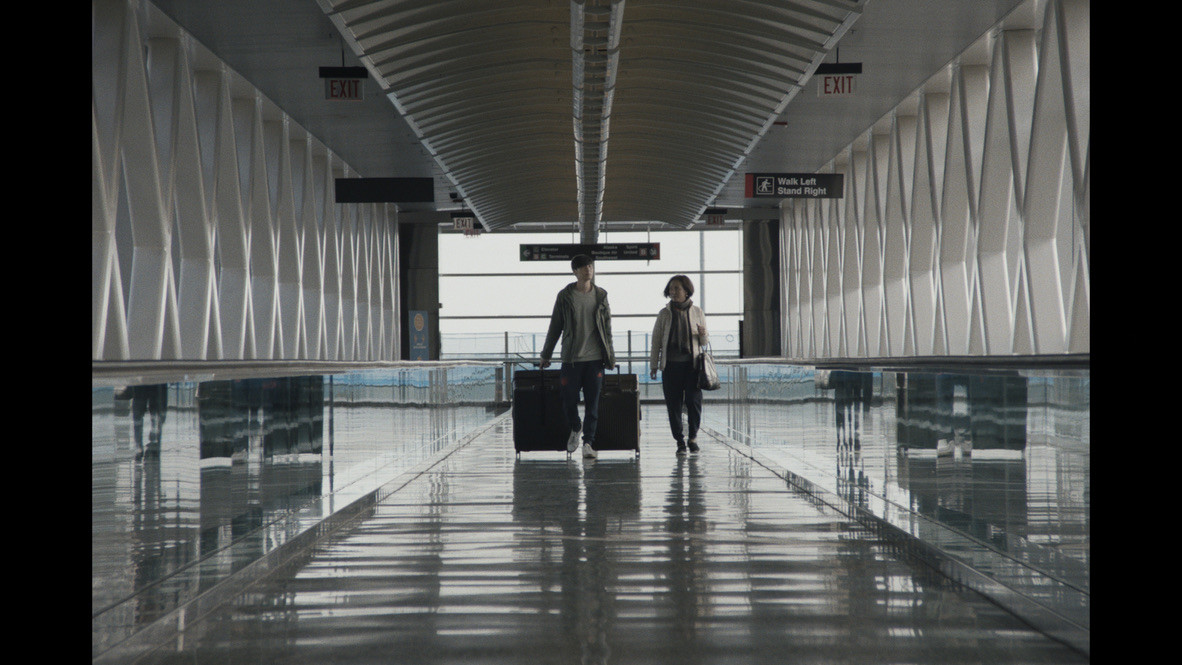 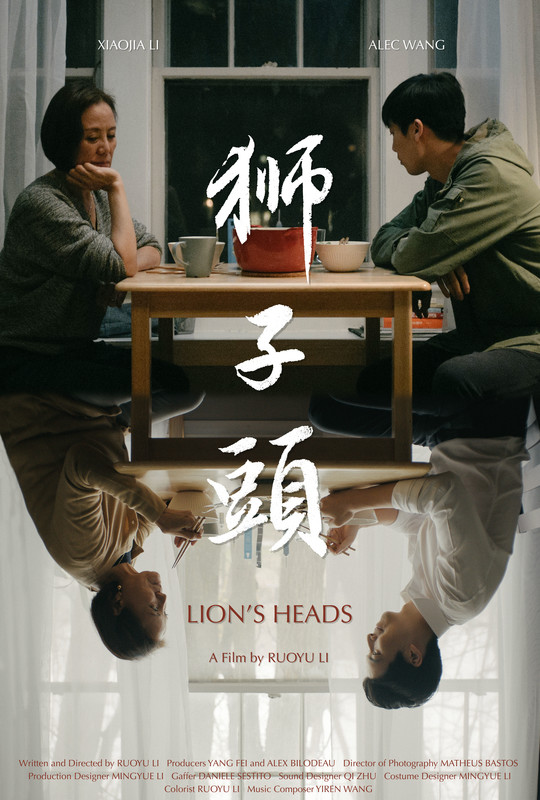