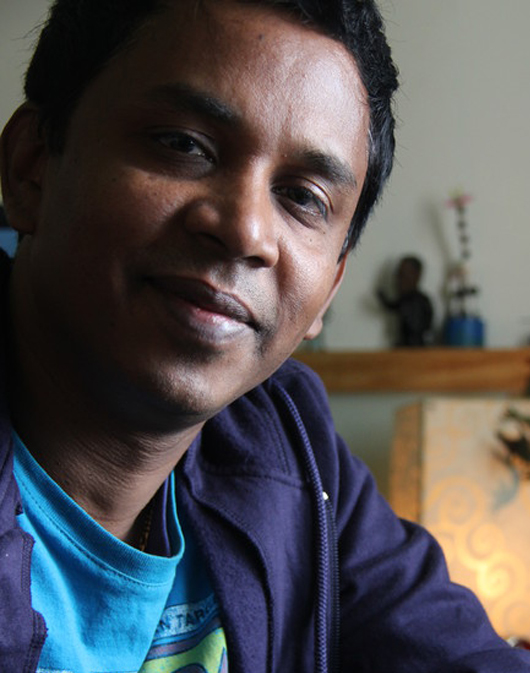 Ramana is an upcoming Indian Director and had also specialized his skills in Art Direction, Visual Story Telling and Visual Scripting. Throughout his career, he has worked in many great films like Puss in Boots, Madagascar, Elizabeth 2 & 3, Prince of Persia etc.
Ramana has been working in the movie business for over 20 years and has been a part of a renowned studios like DreamWorks. He has always been an inspiration to the people of Indian animation industry.
He started his journey in the Animation Industry armed with a BFA and a Diploma in animation film-making, and inspired by Disney’s traditional storytelling and their electrifying characters. He walked the path of animation and live action for 19 years, exploring various film formats along the way, including visual scripting and visual development. Having discovered that his strength lay in Direction, he has now graduated into a full time Director. His best works include those done for Mr Shekhar Kapur (Director:Elizabeth)
and, on various DreamWorks projects, including Puss In Boots and Madagascar 3.

“Art, not only represents the outward appearance of things but their inward significance too”. Looking at Ramana’s work, this feels so true. Not only he has worked in many famous films but has also made some of the finest artworks. 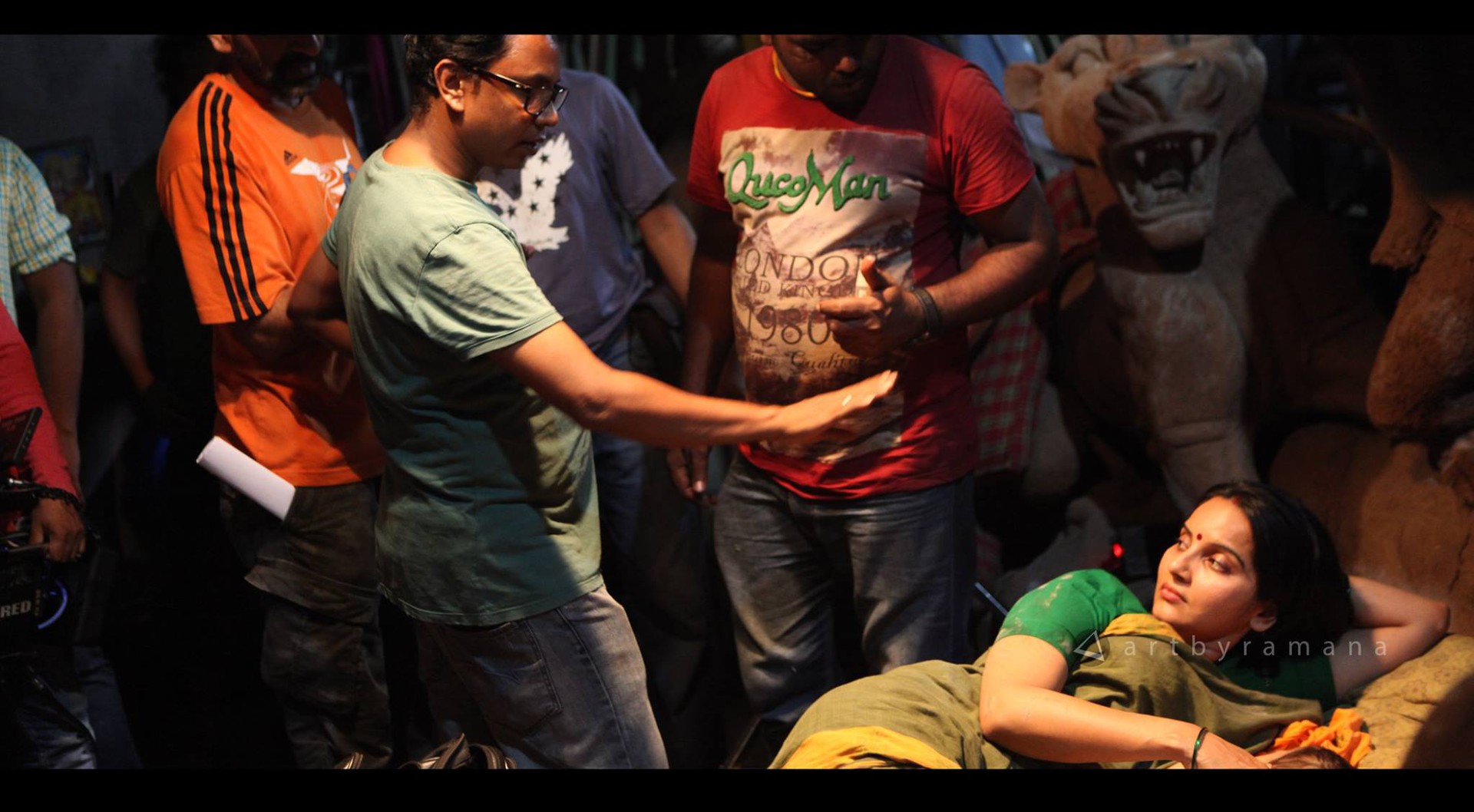 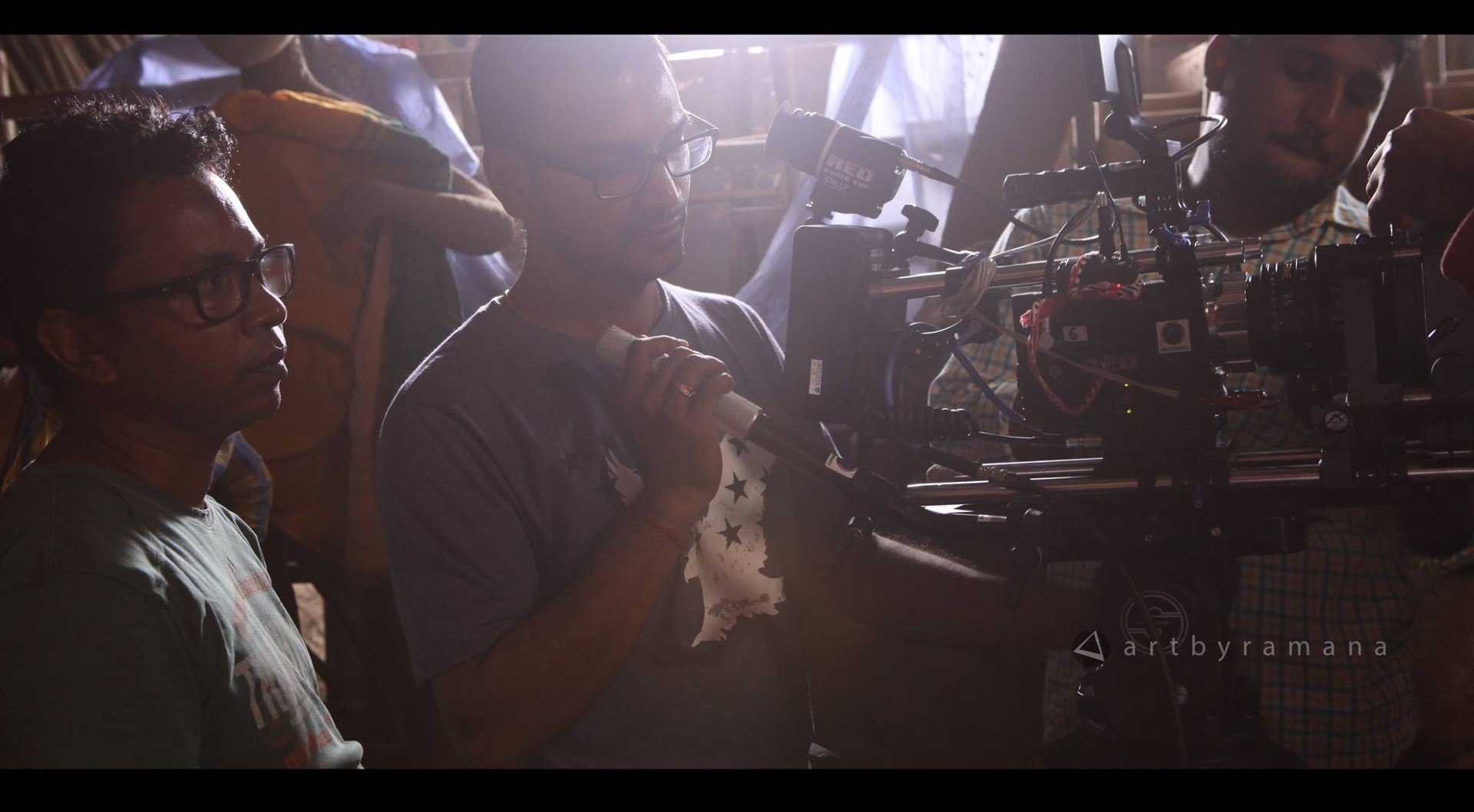 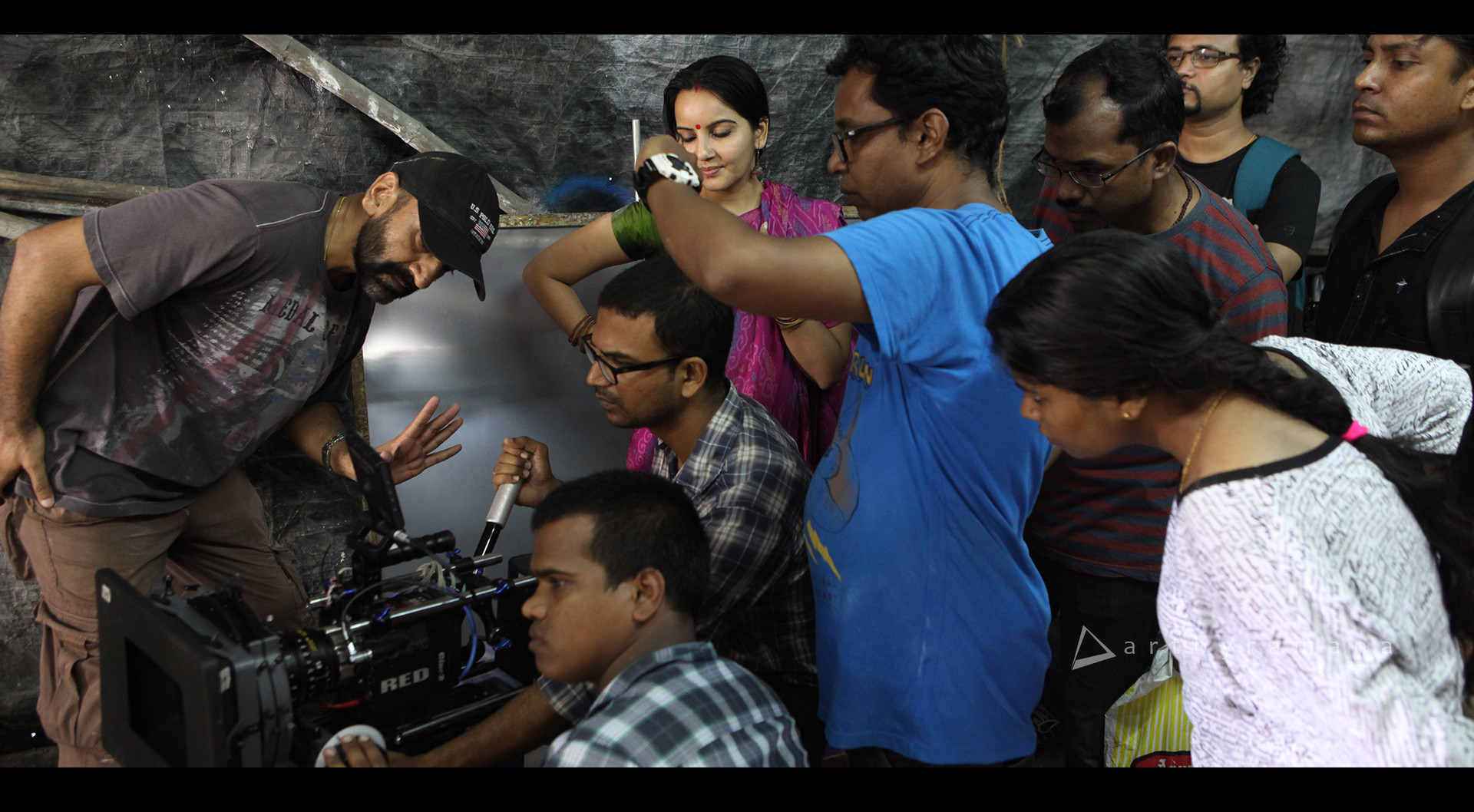 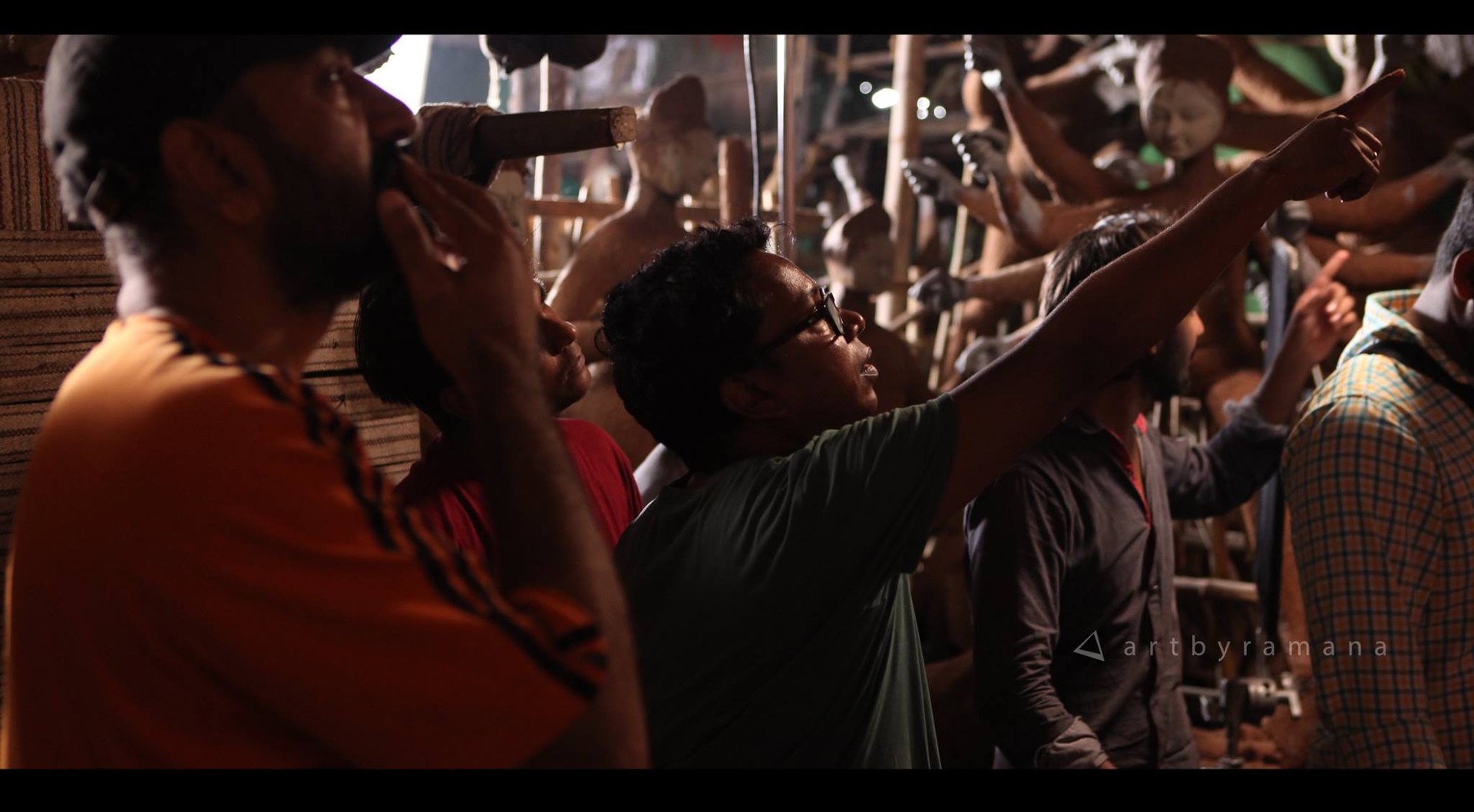 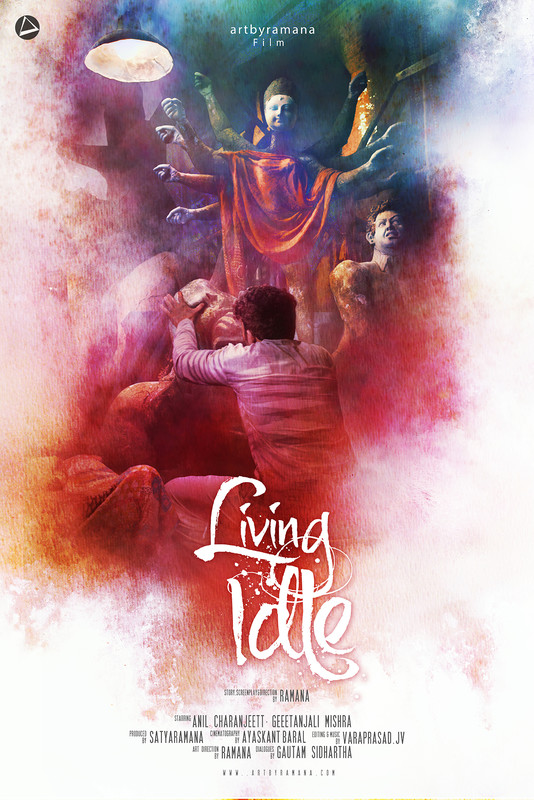