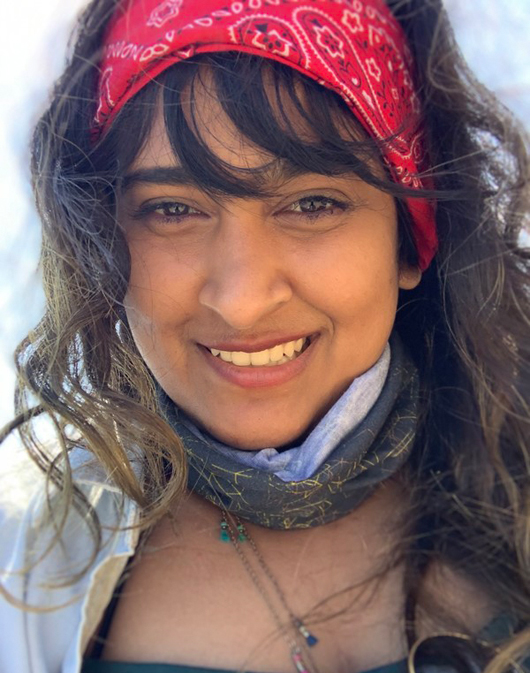 “ I balance, I paint, I dodge, I frolic. On weekends, to let off steam I play tennis or go riding bikes, I have made an extraordinary four-course meal at 2300hrs on a Tuesday. A bar stool philosopher, I have also won fights with my dog, I cliff dived into the ice-cold Ganges river flowing from the great Himalayas, went on solo trips in the desert and forts of Rajasthan, learning to speak fluent Español. Oprah Winfrey is my best friend. Strangers think I have a great smile, and through making movies, I live a dream “

Born in the quaint city of Mysore, in India, Director and Writer, Rajni Mysore Chamaraj holds a master’s degree in Filmmaking at the coveted New York Film Academy, Los Angeles. Amongst many of her films, her key short movie, “The Day I Met Joshua”, Produced in California, is prepped to be released soon.

She started her career in Mumbai as the Assistant Creative Director at Bodhi Tree Multimedia for a television show on Star Plus, a subsidiary of the Walt Disney Company, India. Being a sports aficionado, Rajni found her next adventure at Neo Sports as an Assistant Producer engaging in content creation and post-production management for shows like French Open, World Rally Championship, PGA tours and more. She has worked with media giants IMG Reliance and Sony Pictures Network for producing India’s only basketball shows called “the NBA Weekly” and the live show “Around The Hoop” for NBA.

Rajni’s close friends know her as a true believer in positivity. Being “a dreamer who gets things done”, her will to create hope, inspire people, and touch their lives in surreal ways can be seen through many of her films, all of which have an overarching focus on subjects like domestic violence, sexuality, psychological drama, suspense, etc. Each of her creations conveys a story, a narrative that really connects with the viewer.

The Day I Met Joshua, is one such movie that she anticipates will convey a unique and powerful perspective on human relationships, nature, and universal consciousness. 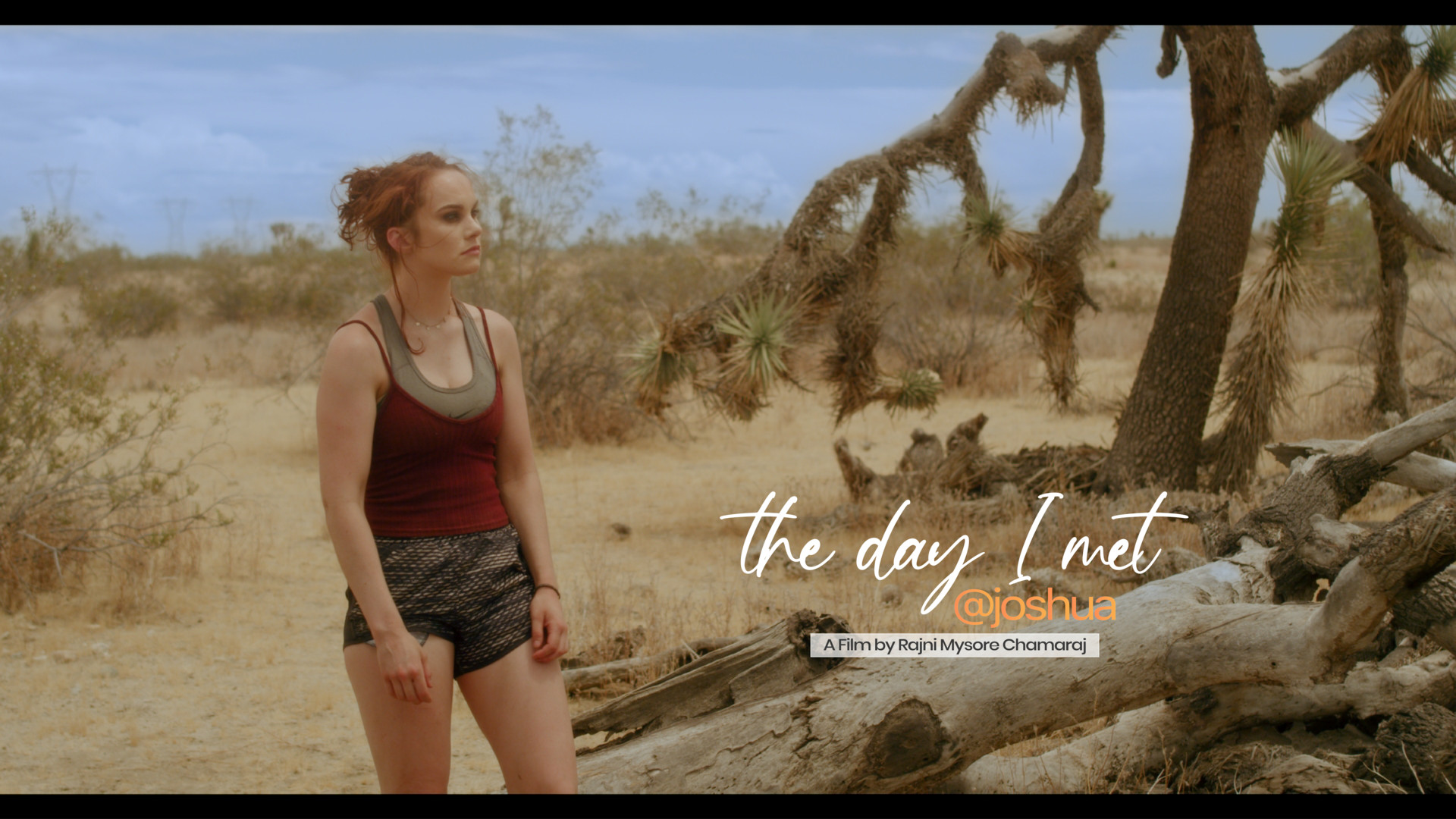 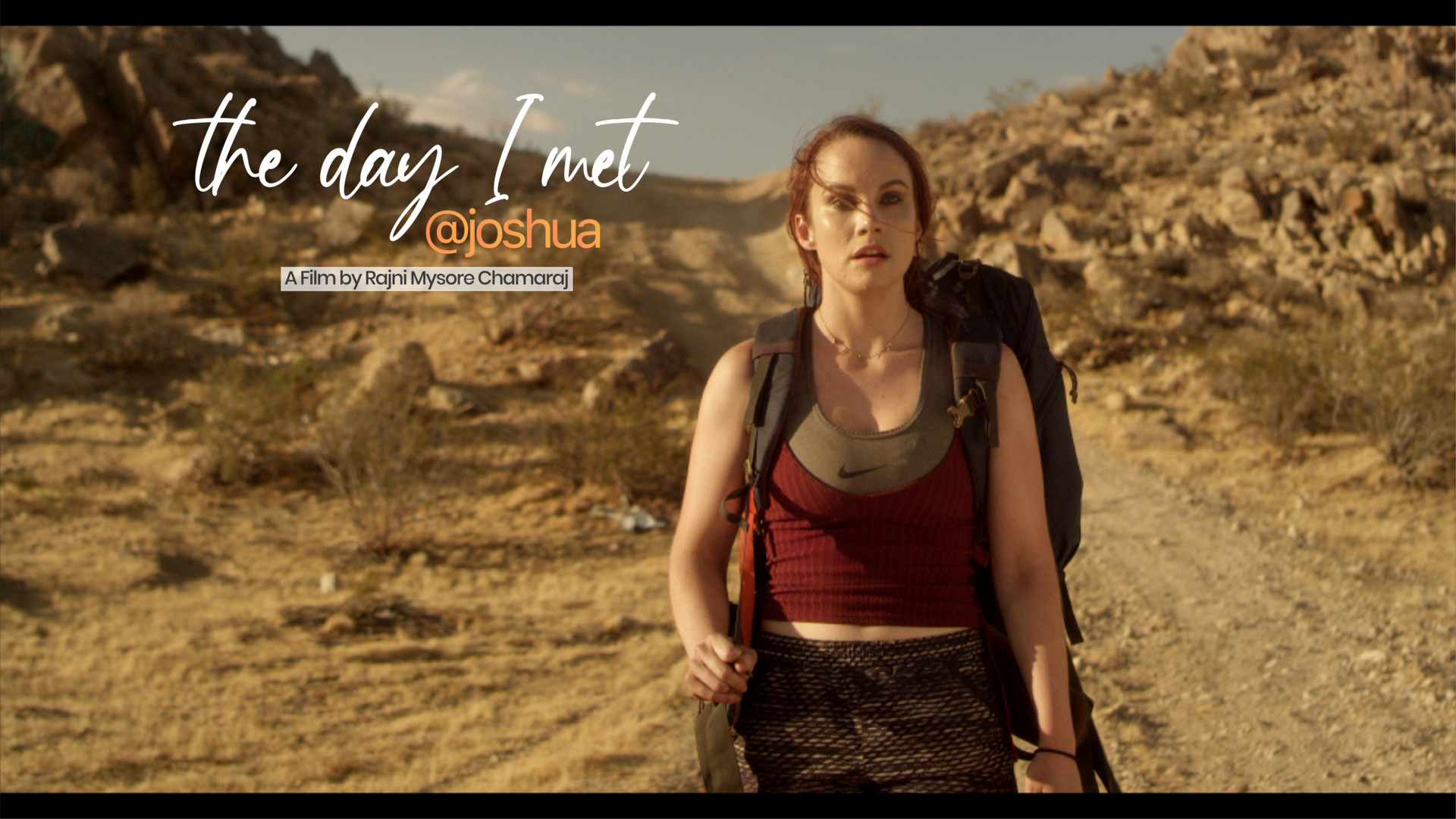 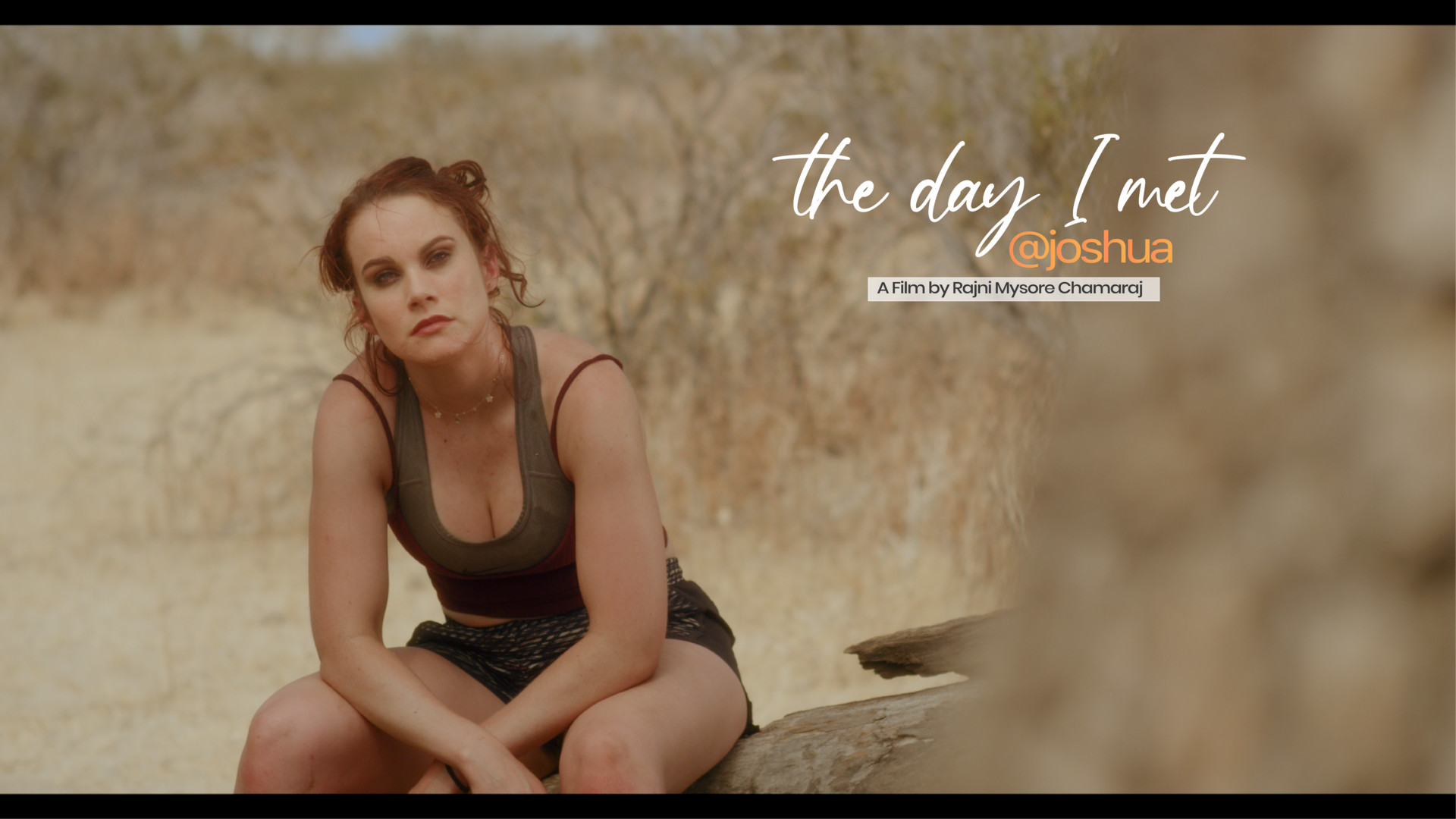 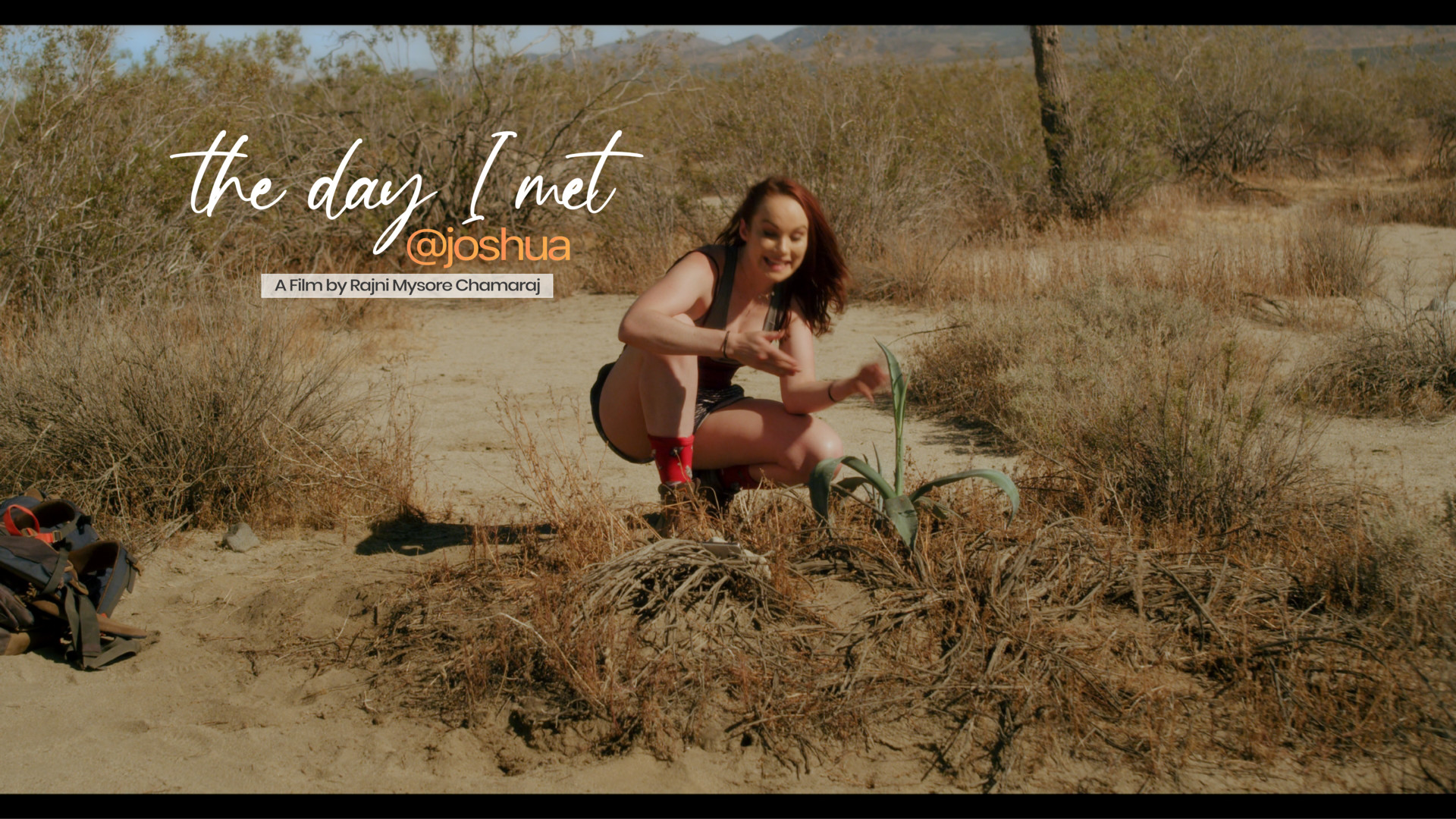 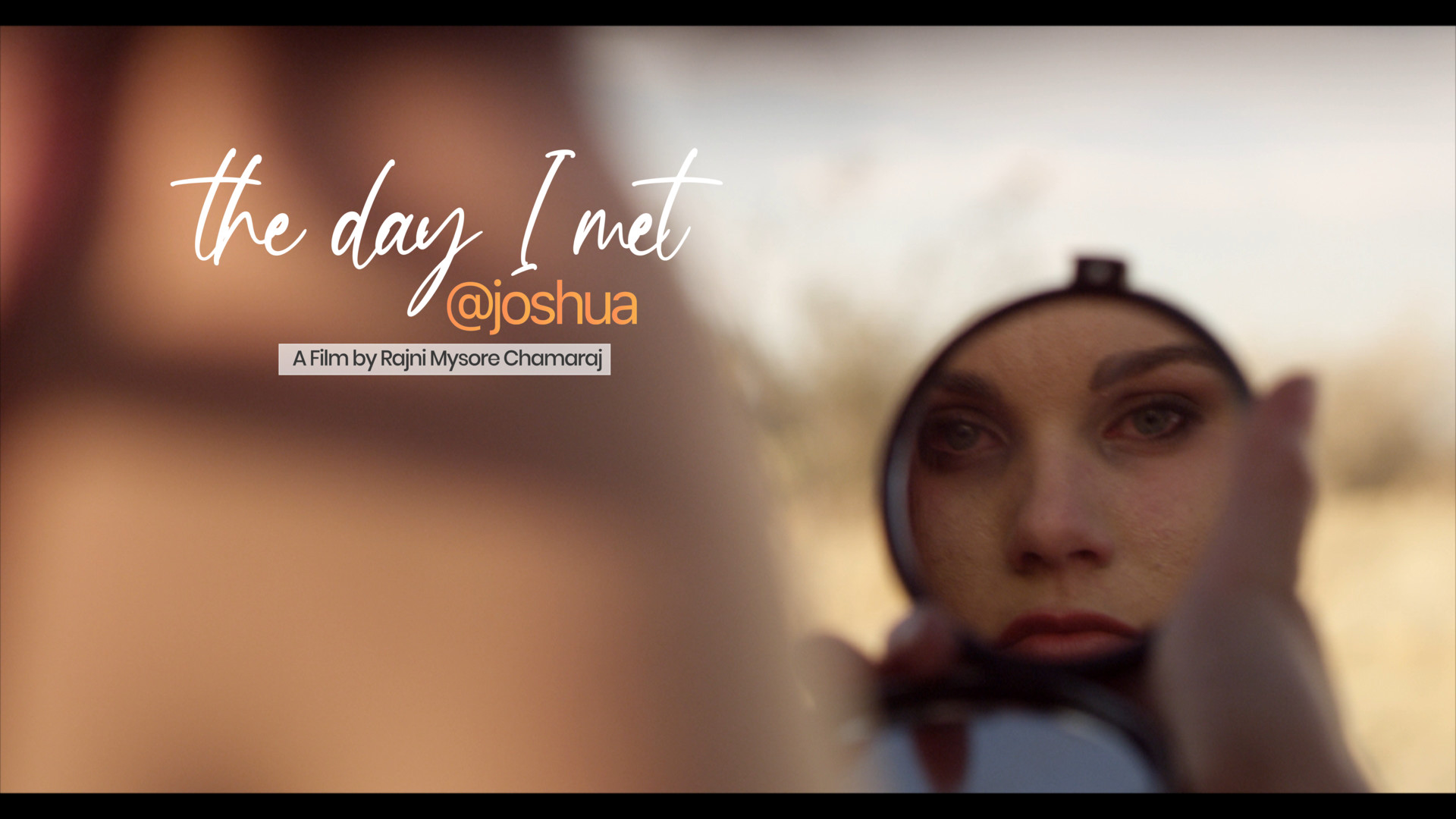 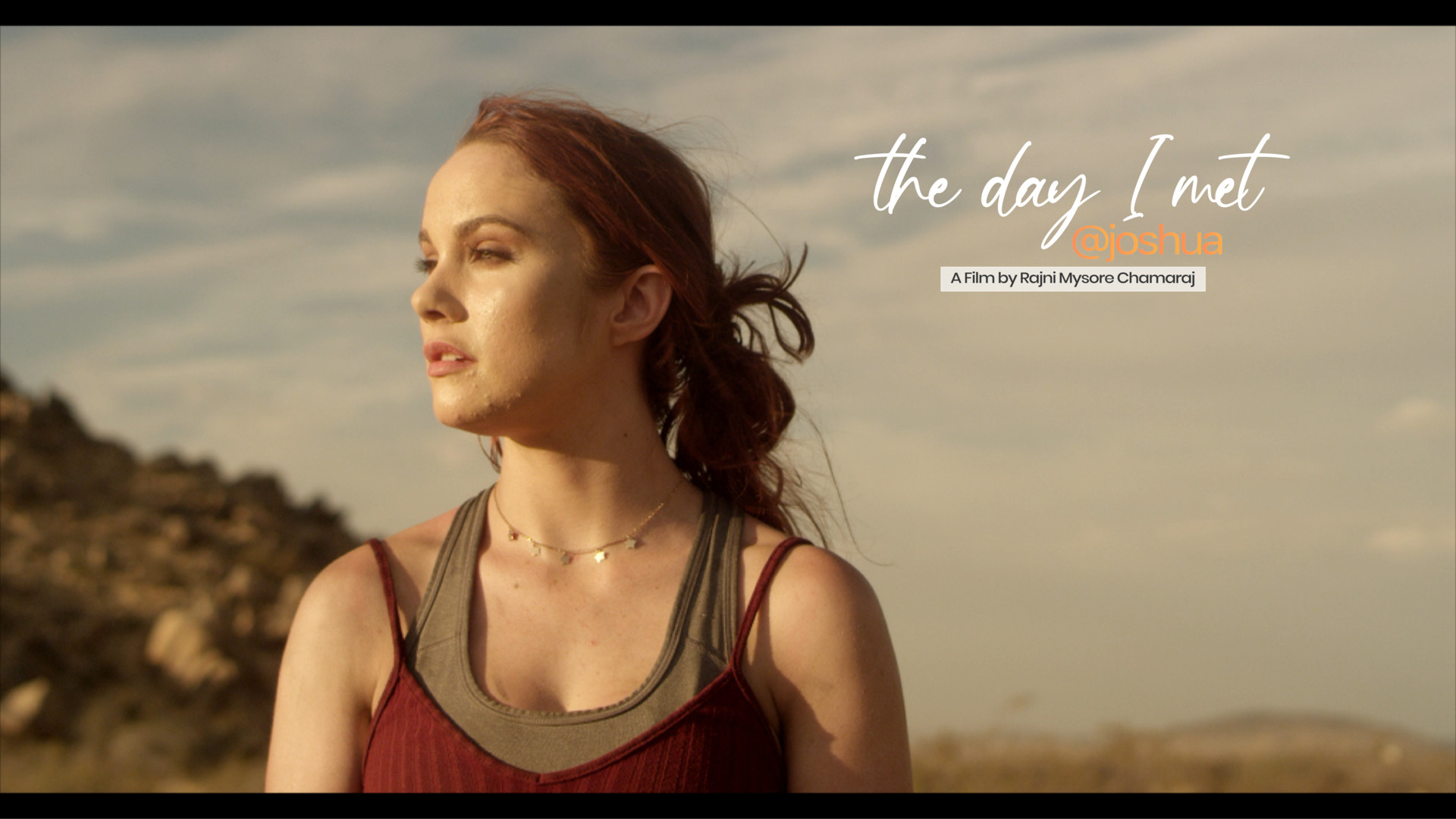 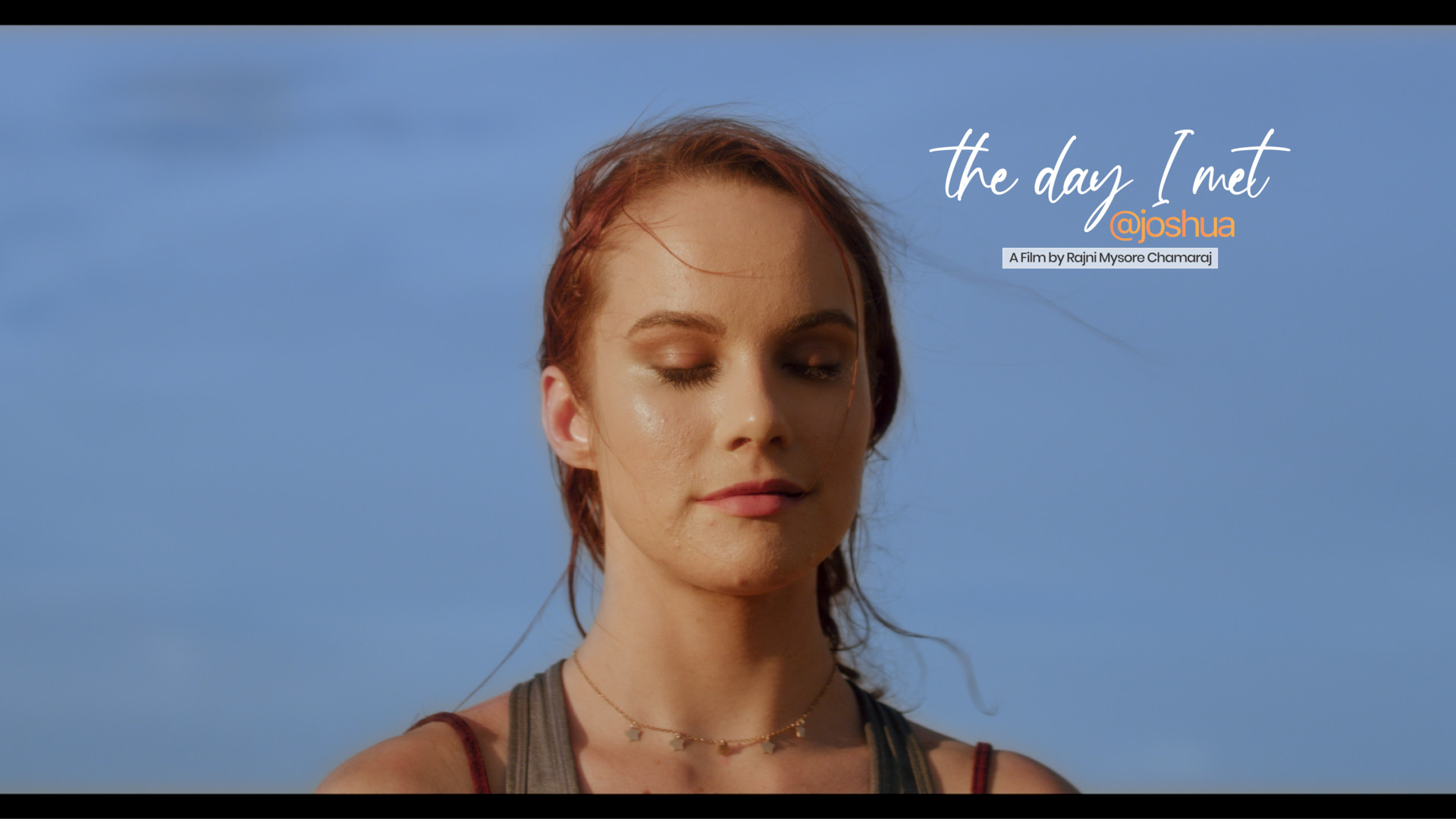 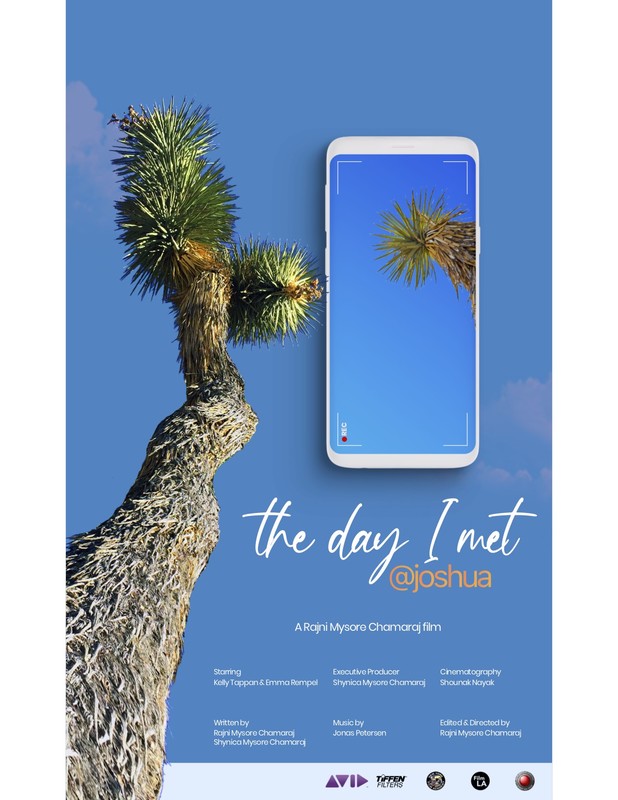