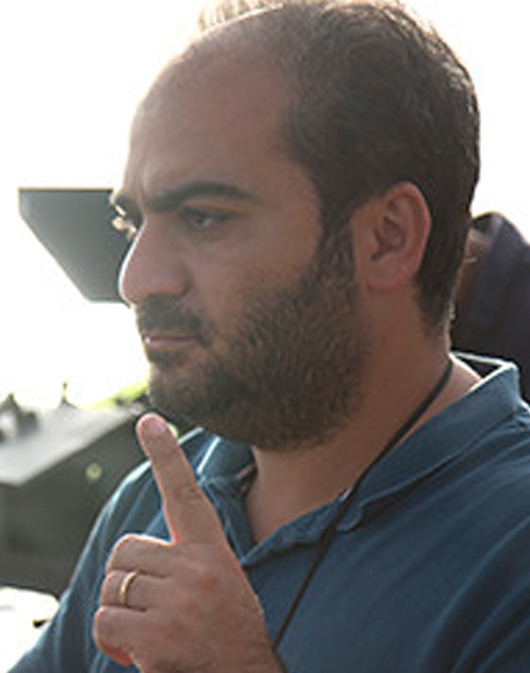 Born in 1984 in Tehran – Iran, Pouya Eshtehardi is a musician and novelist. After passing four-year cinema courses in Tehran, he moved to Malaysia where he studied Digital Film and Television at Limkokwing University. Since 2010, he has made many short films and documentaries. UNTIMELY is the first feature film he wrote and directed.

It all began with a trip to Balochistan of Iran, a land full of mystery and severe traditions. Working on a script for a documentary about women’s rights and women musicians in that area, one day I read a piece of news, one line, no description, a soldier kills his commander and himself. I was moved, not because it’s a rare event, but because it had happened in a base which I was a soldier once. I had to do something, people should know the description omitted by the media. And the whole script suddenly shaped in my mind.
UNTIMELY is not just about social issues in a specific part of Iran, the concern of the film is applicable to any human anywhere in the world.
Untimely is an completely independent film, with no support from government or any other organisation. 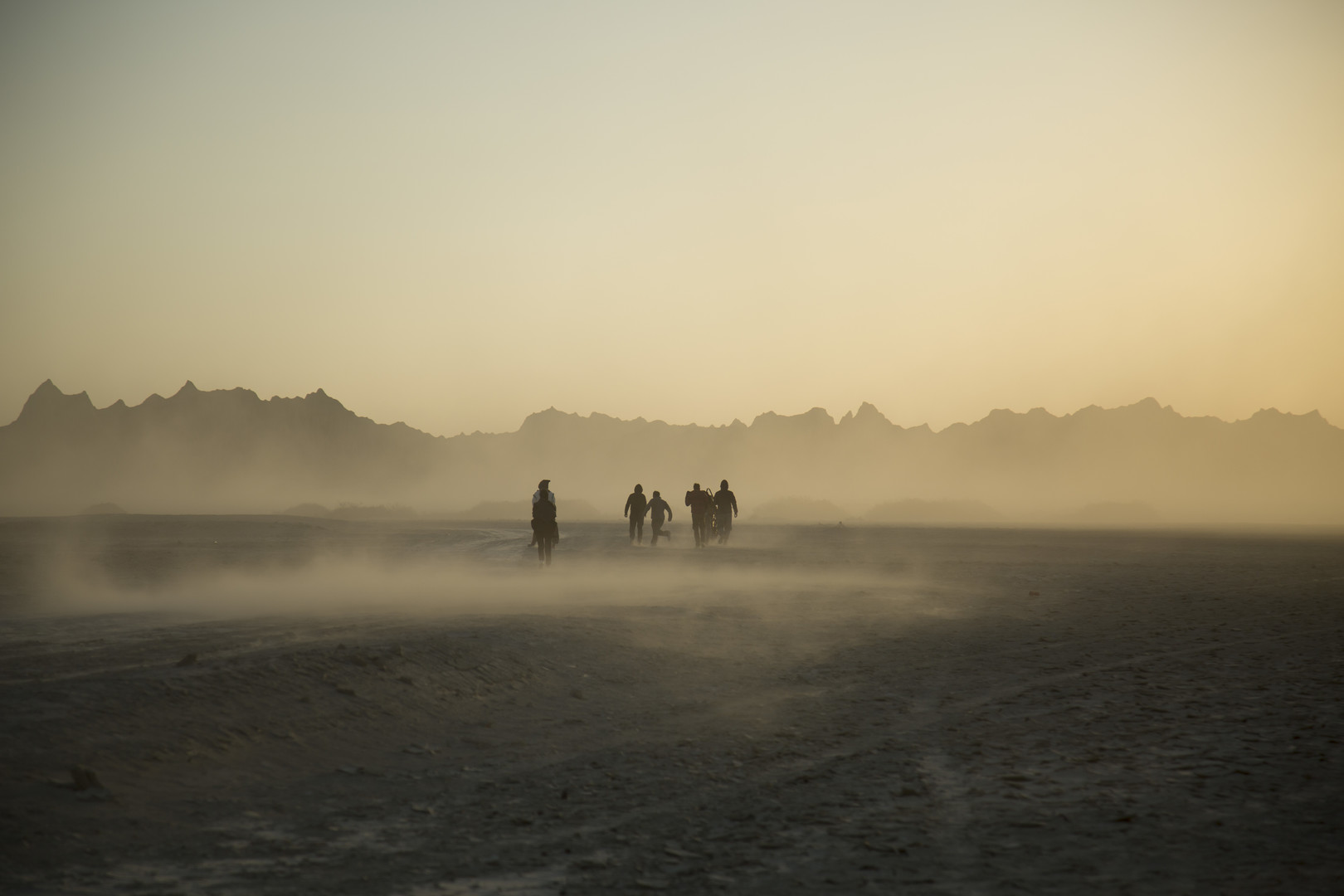 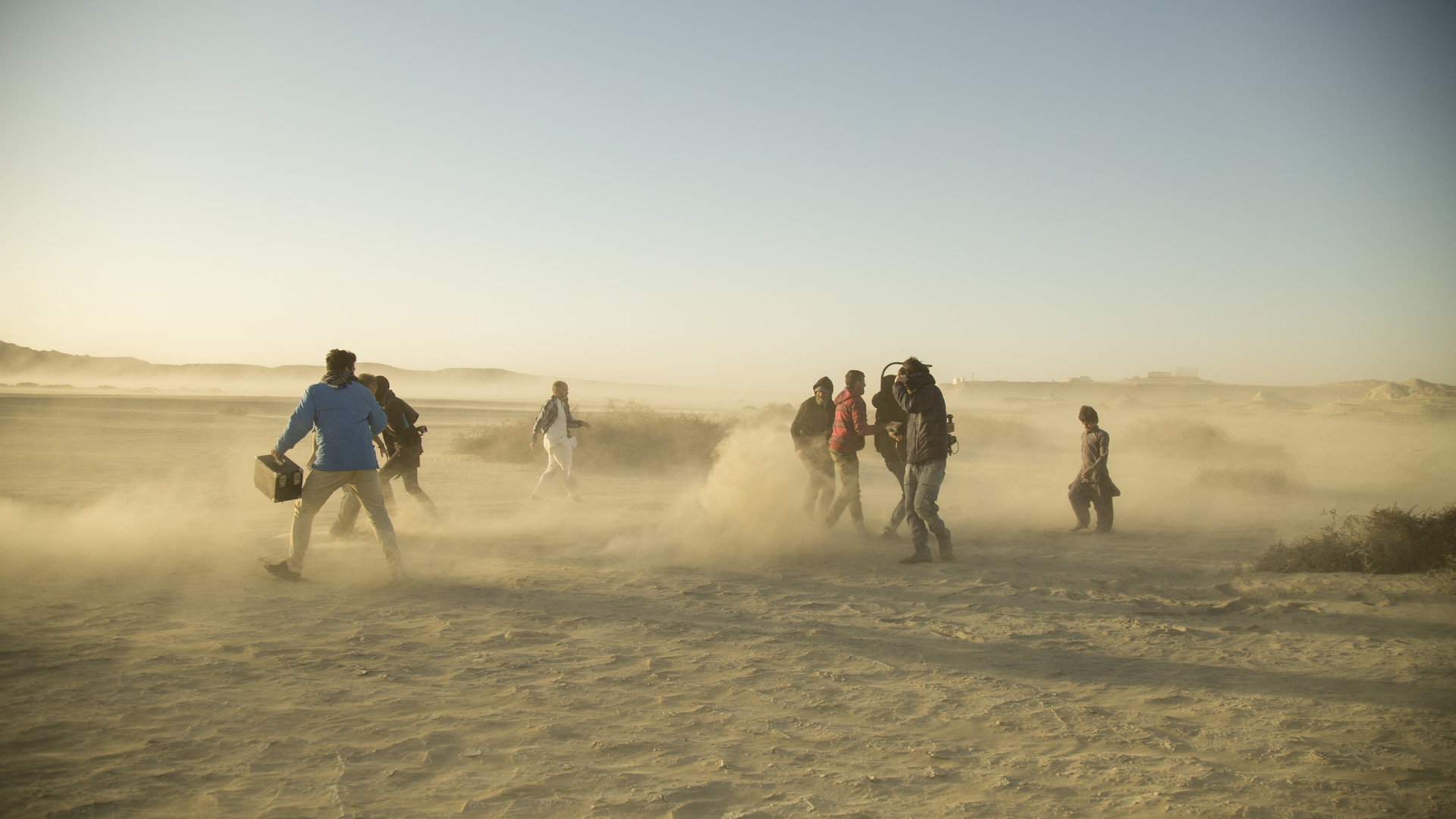 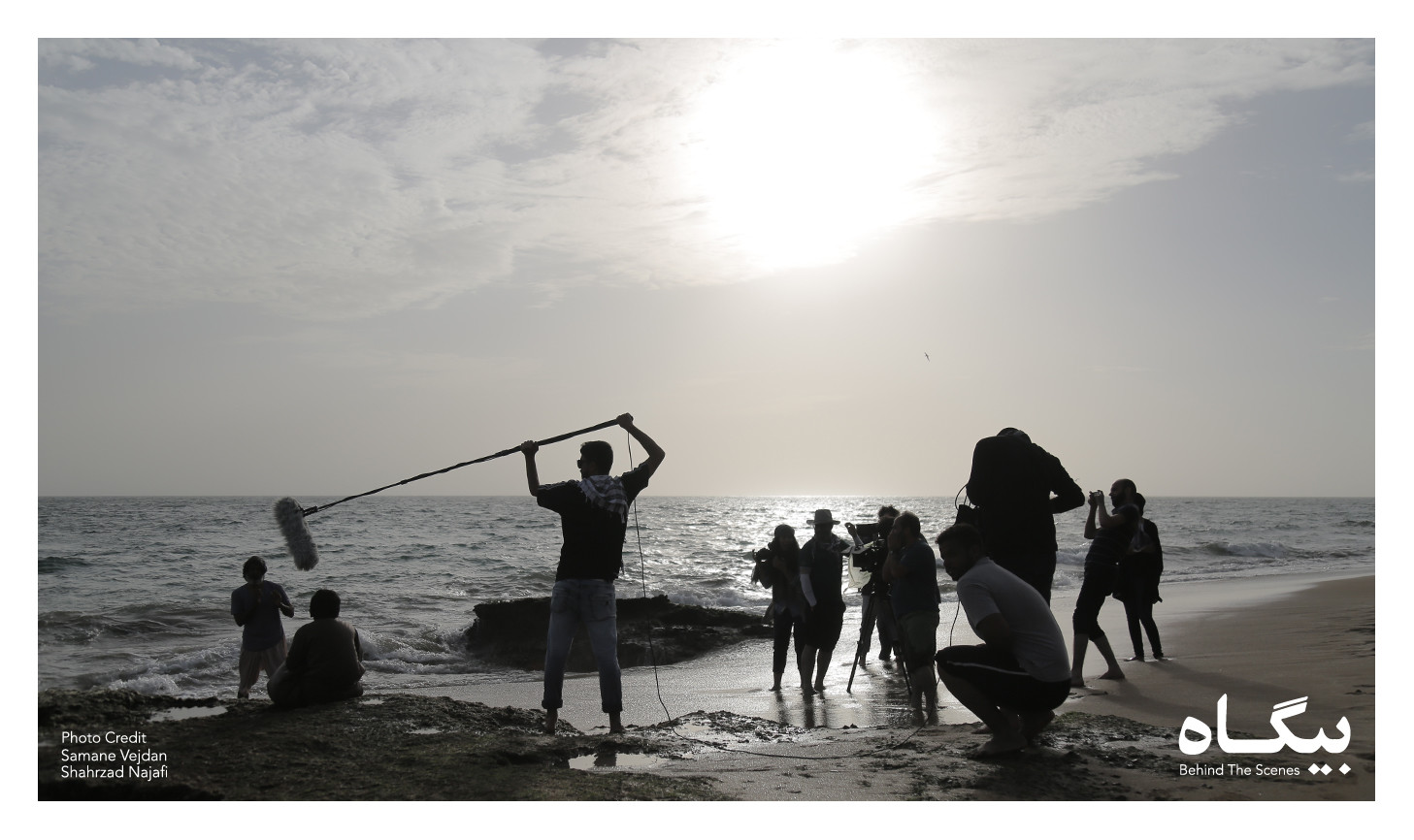 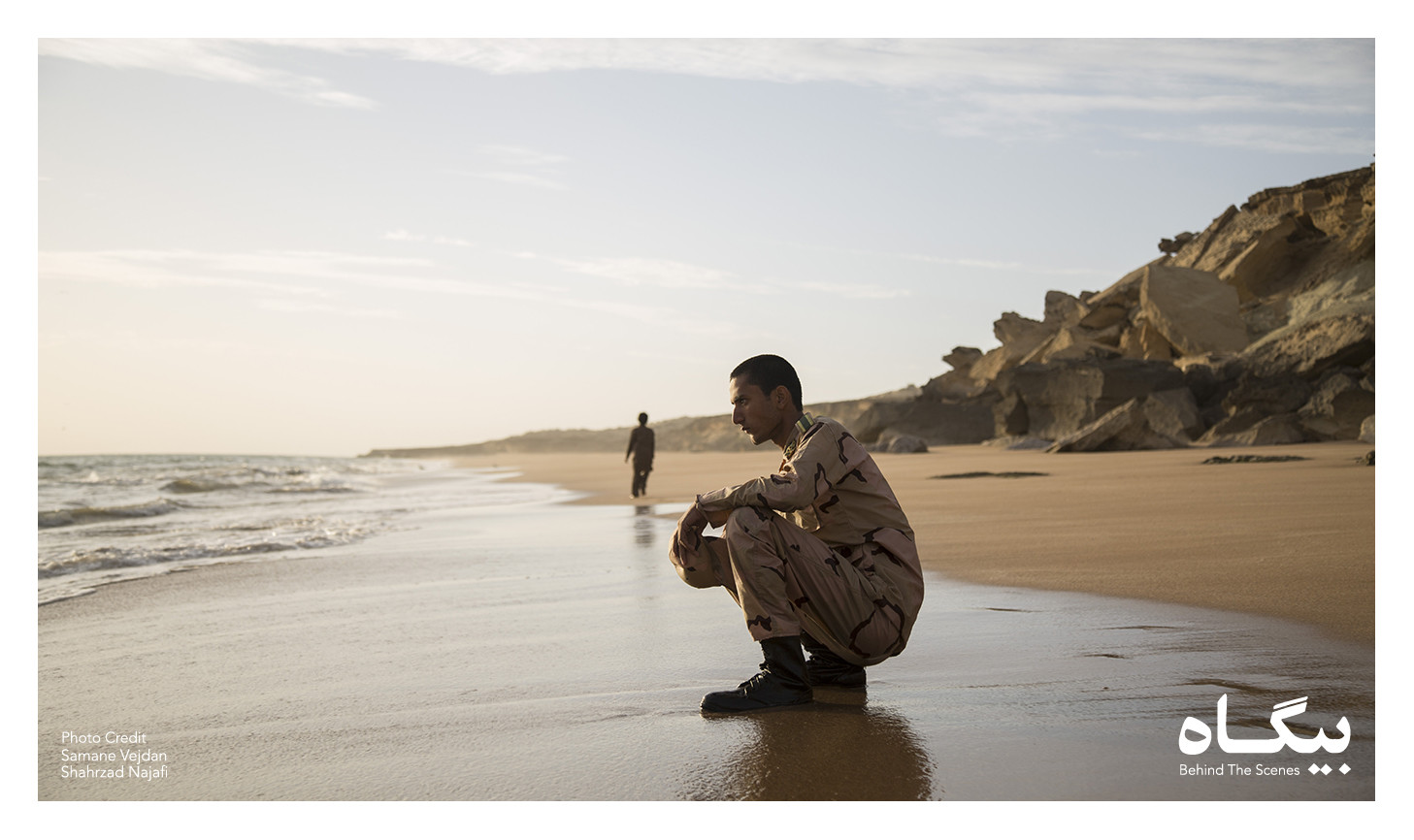 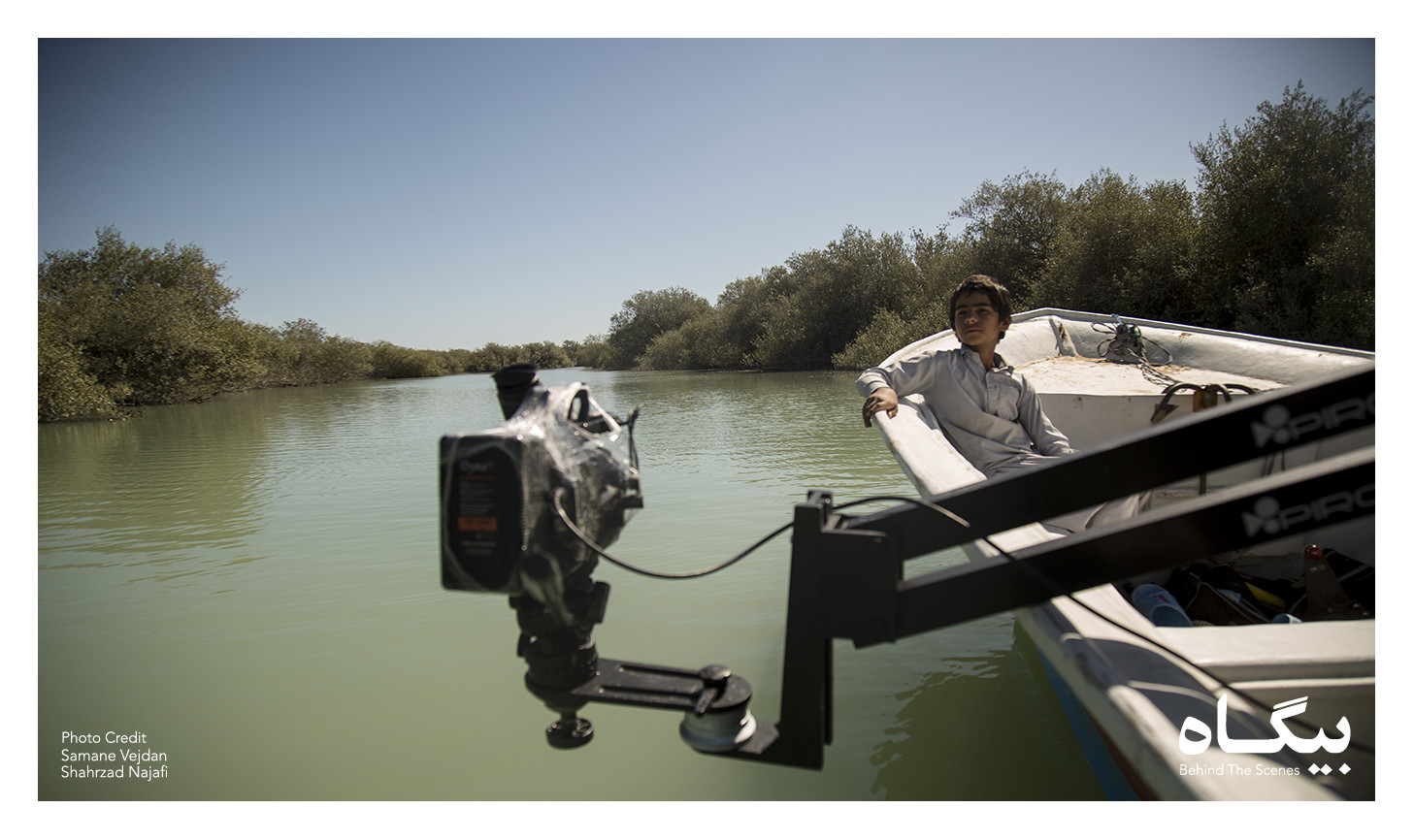 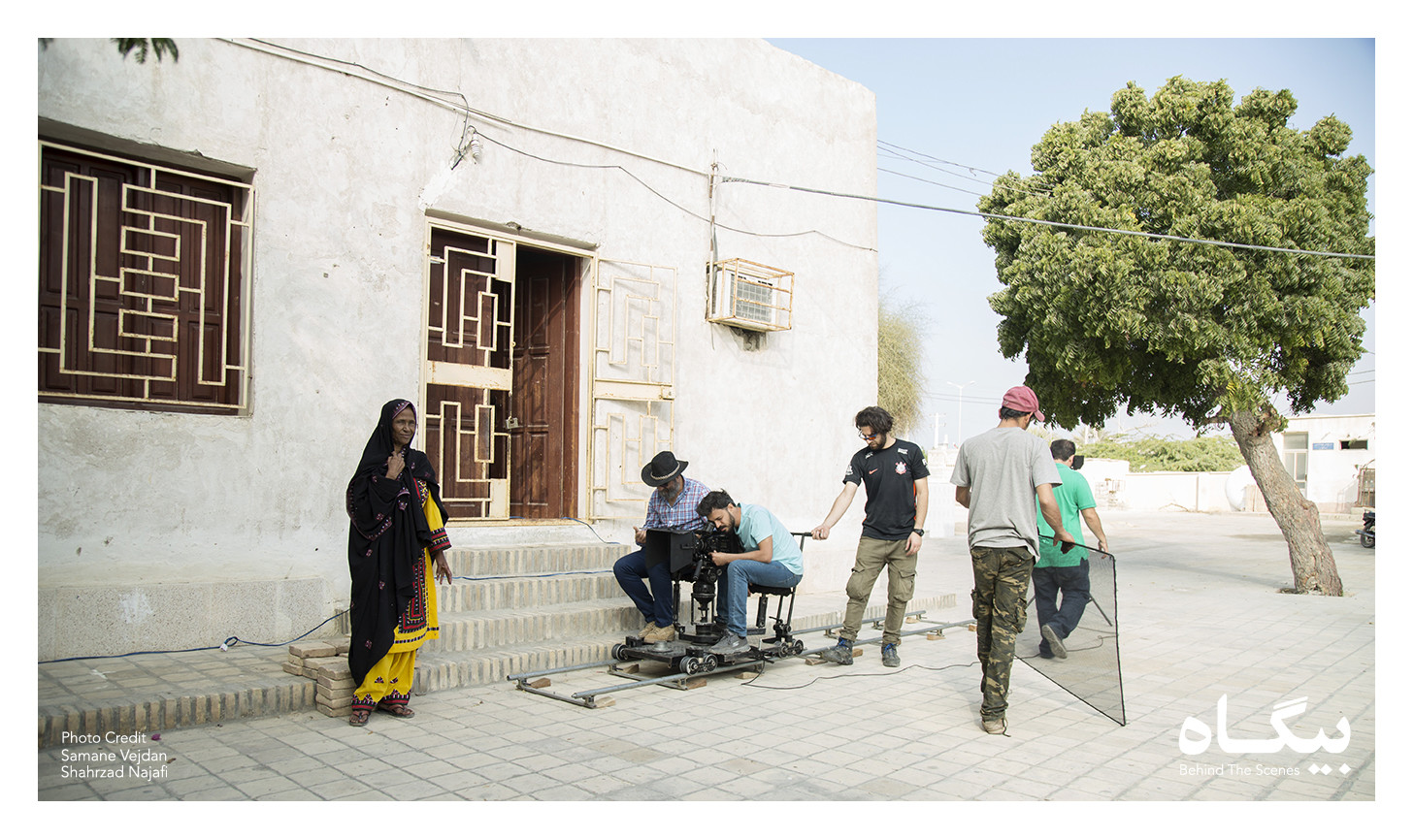 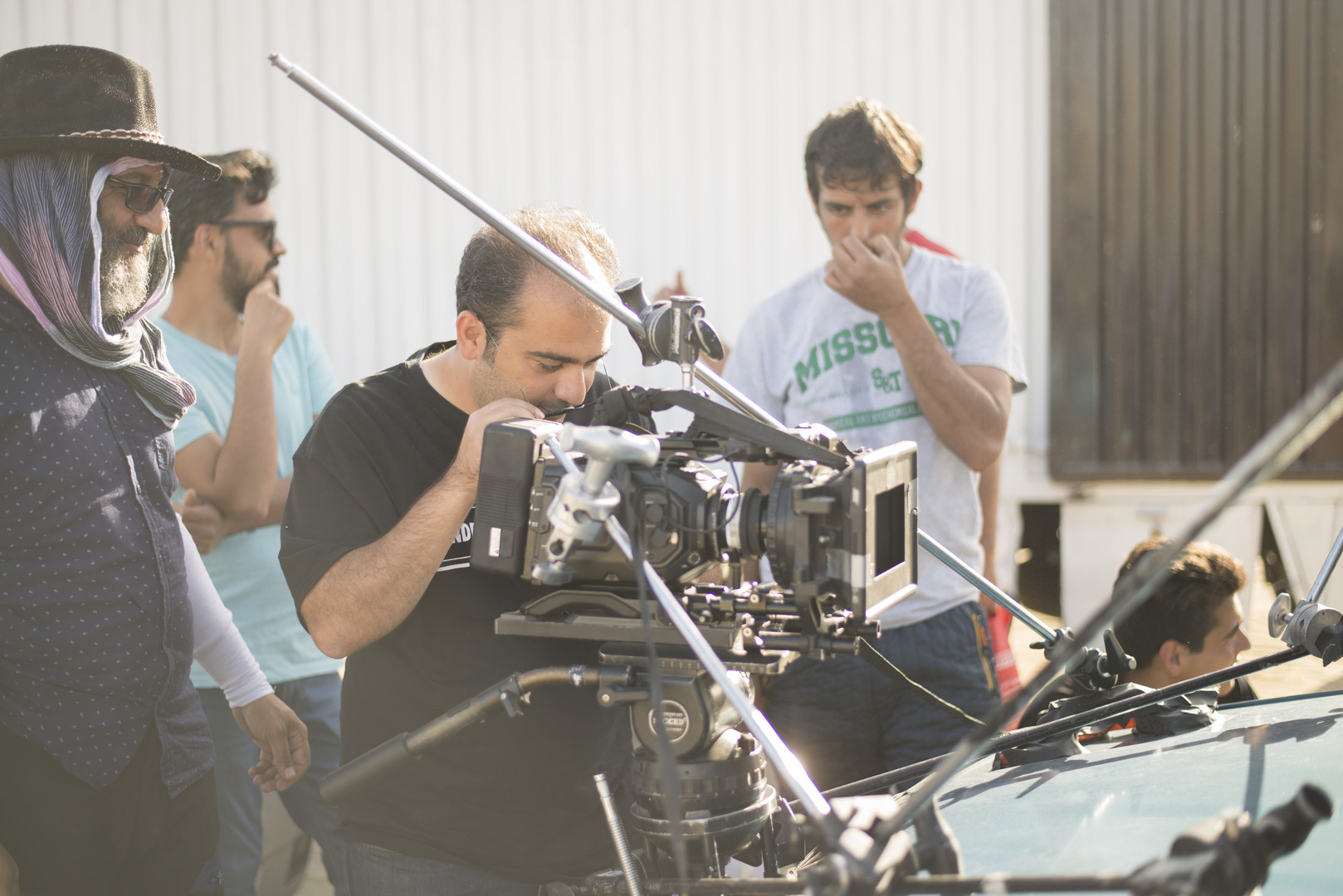 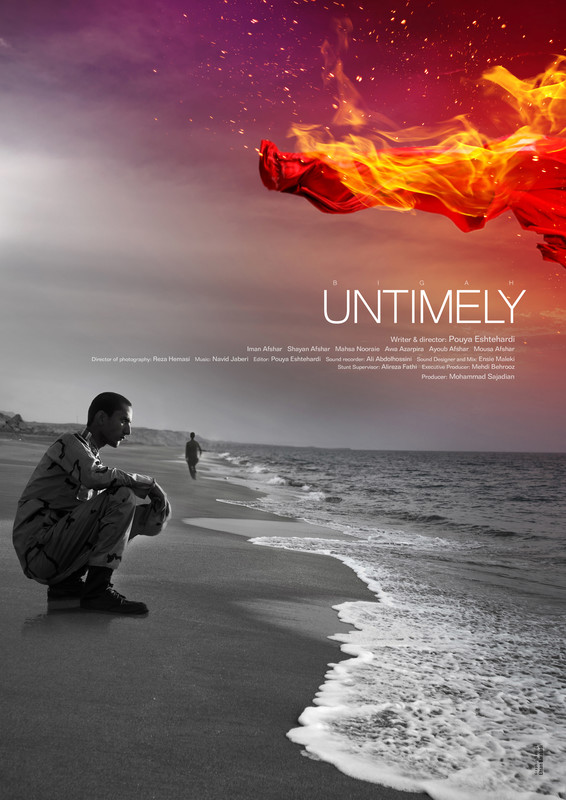