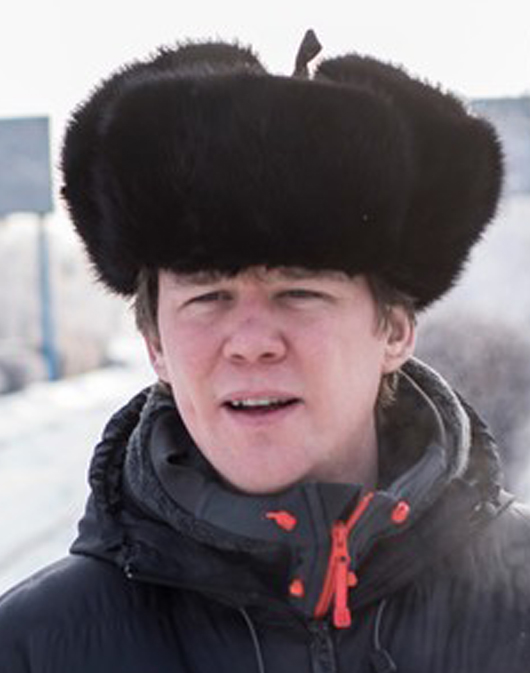 Nicholas Rooney is a young Brit who comes from a mainly academic background, having studied Latin, Greek, Philosophy, Diplomacy and International Relations in the UK, Belgium and Russia. He worked as a diplomat for the EU at its Delegation to the Organisation of Security and Cooperation in Europe (OSCE) in Vienna during the height of the Ukraine crisis and was deeply affected by this crisis. He subsequently received training at the National Film and Television School and the London Film School and made two short student films (‘The Widow’s Handkerchief’ and ‘The Red Rose of Venus’) under the supervision of the famous British Director Udayan Prasad. ‘The Pillars of Heaven’ was his first documentary feature film. With this film he won the award for Talented New Filmmaker at the World Cinema Nice Film Festival in 2017 and received two nominations and won a Special Mention at the Religion Today Film festival 2018. His second film ‘A Father’s Sacrifice’ won Best Short Film at God, Country, Family Christian Film Festival 2019, Best Short Historical Film at WorldFest-Houston International Film and Video 2020, and a Honourable Mention at Hollywood New Directors 2020. ‘The Wolf in the Moonlight’ was his second documentary feature and was selected at New Generation Film Festival 2021, Anatolia International Film Festival 2021 and Kalakari Film Fest 2021. He is currently the Director of the film production company ‘Theatre of Life Productions’. 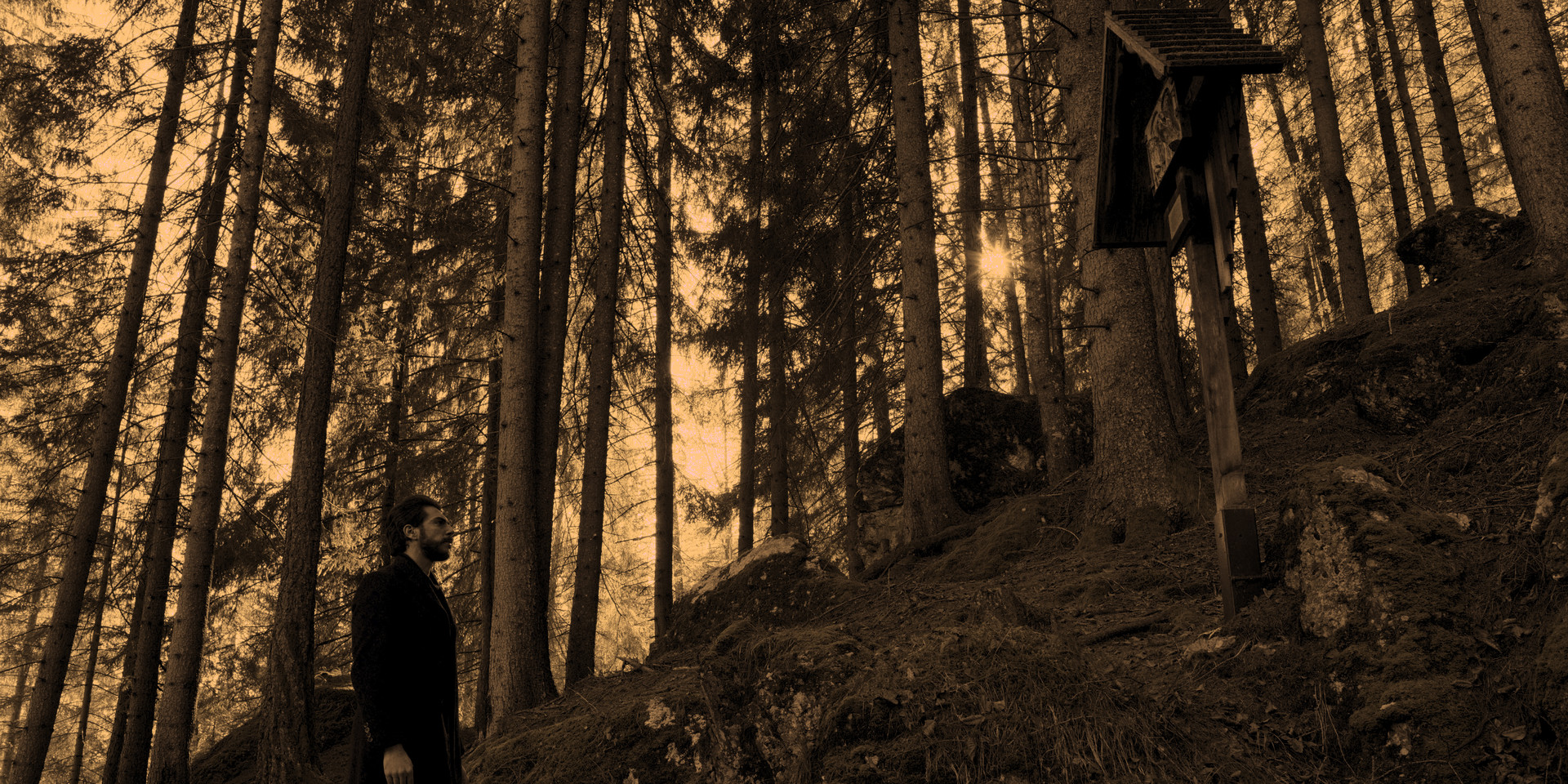 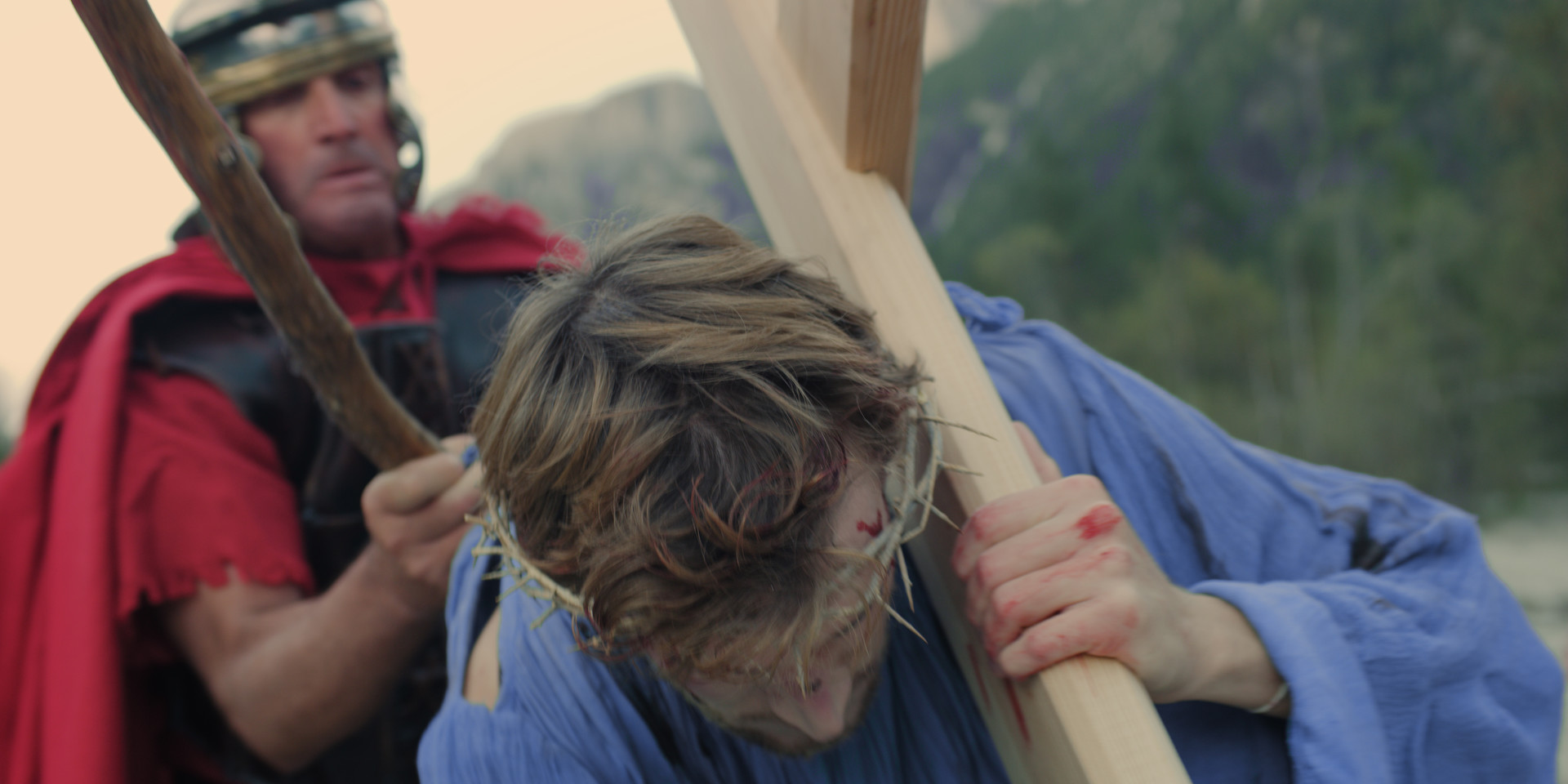 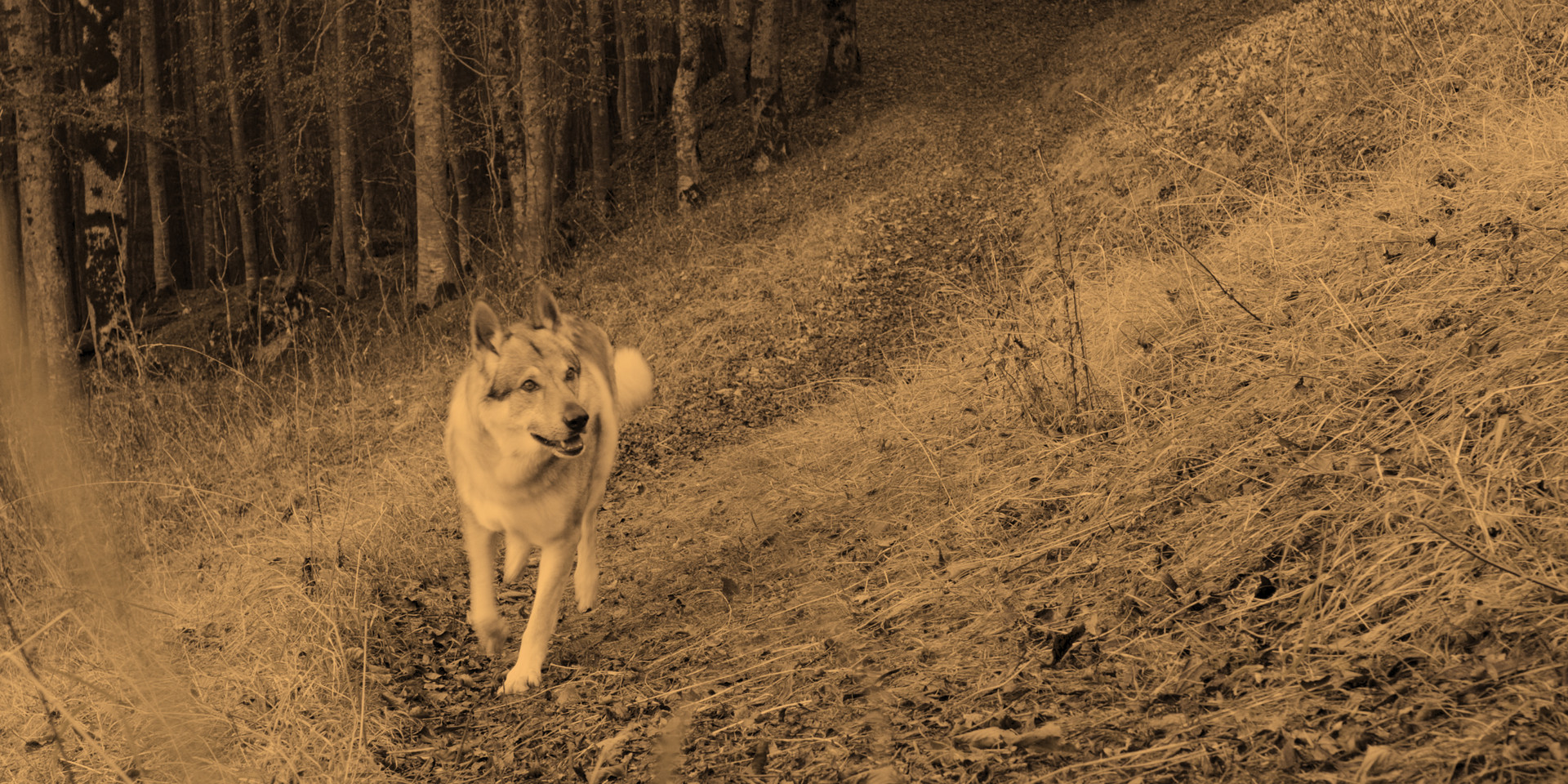 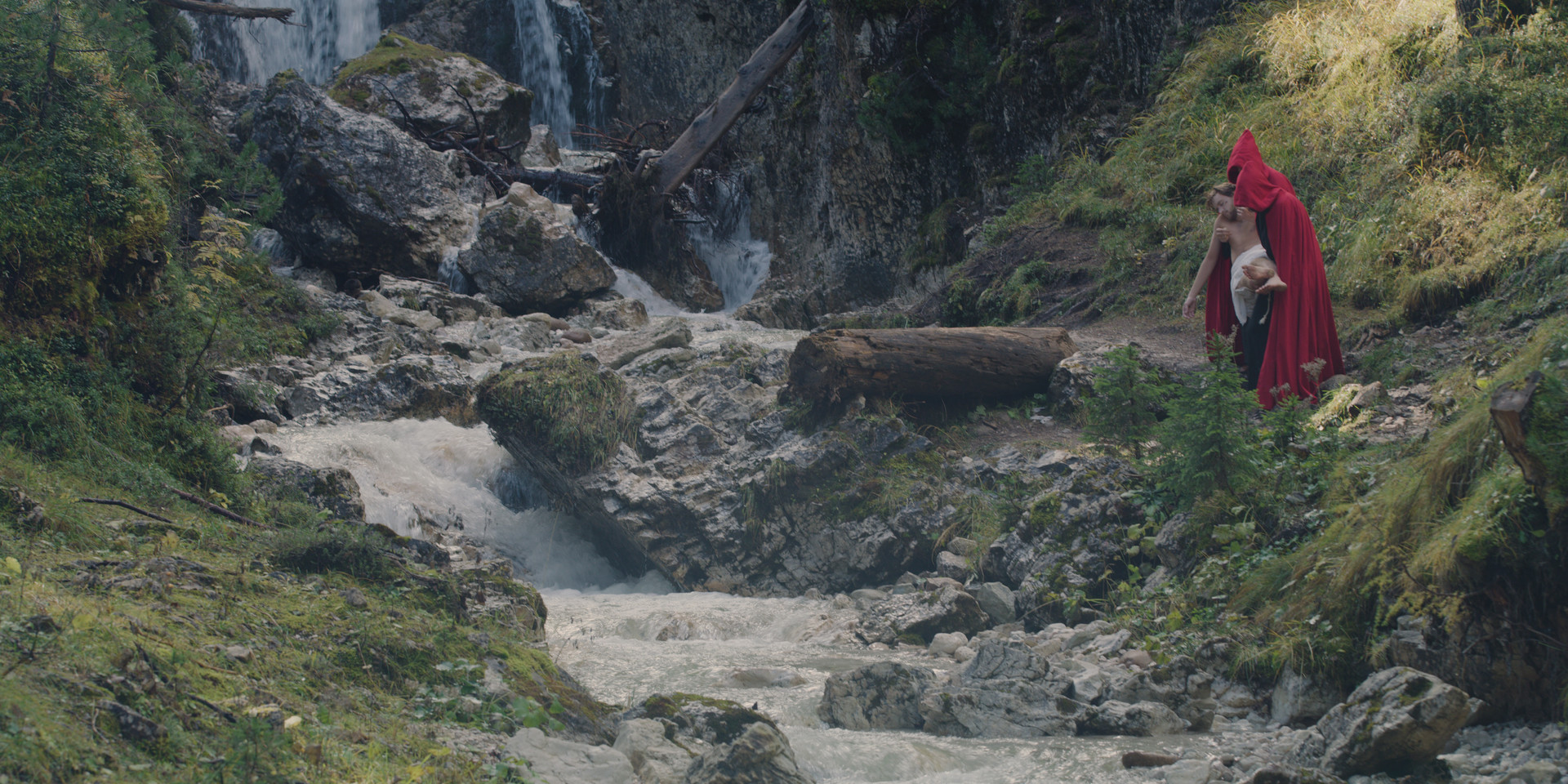 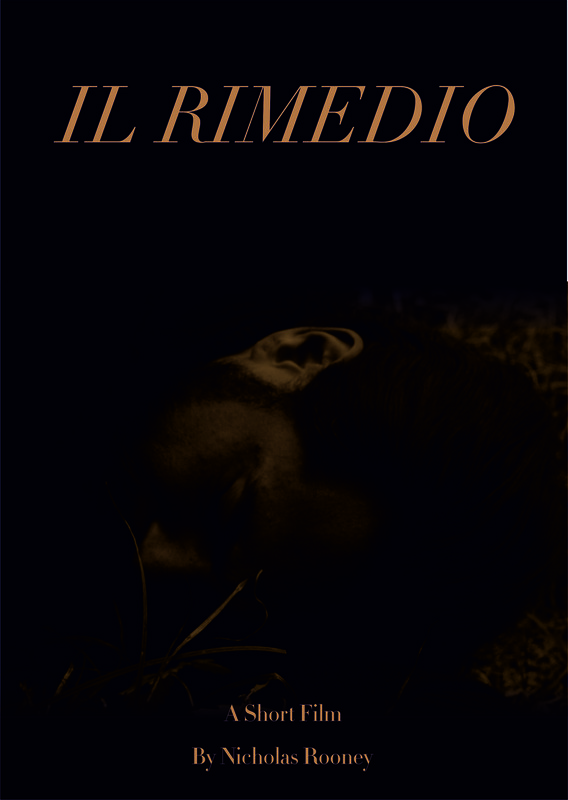