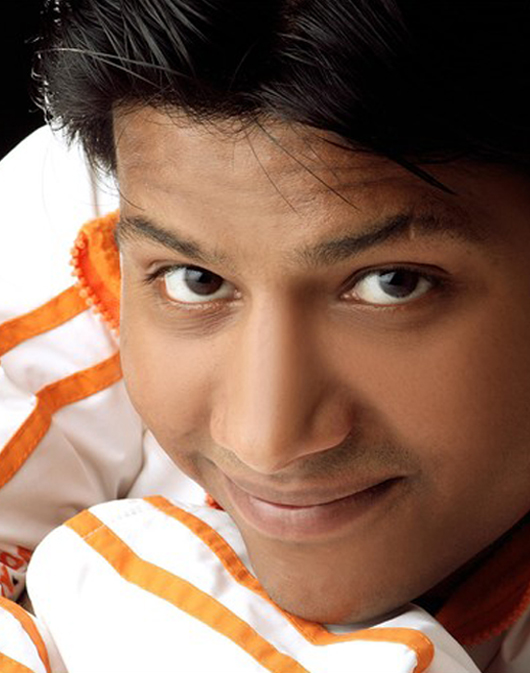 Director Mukesh Asopa is an award-winning actor-turned-director who has spent nearly ten years in the entertainment industry as of 2019. His films often defy cliche and genre to provide compelling stories which focus on character and interpersonal conflict. In keeping with his international film career, Asopa has directed films whose main language is Hindi (The Taste of Relation), English (Zombie Beach), or a mix of both (Depth of Pyaar).

His 2009 film The Taste of Relation recently won the Best Director under Feature Film Category from the Directors Awards in Jakarta, Indonesia. Asopa’s most lauded film thus far is the crime drama Chambers Gate, which received seventeen awards and nine additional nominations, including two awards for directing from the Alaska International Film Festival and the American Movie Awards. His 2019 Feature Film Depth Of Pyaar with over a dozen win is progressing fast among festivals circuit with the Scheduled World Premiere at Vancouver- Canada.

His Long waited upcoming film Bloody Romeo in post productions is scheduled to enter film festivals in 2020 with a possible World Premiere at film festival in Australia. 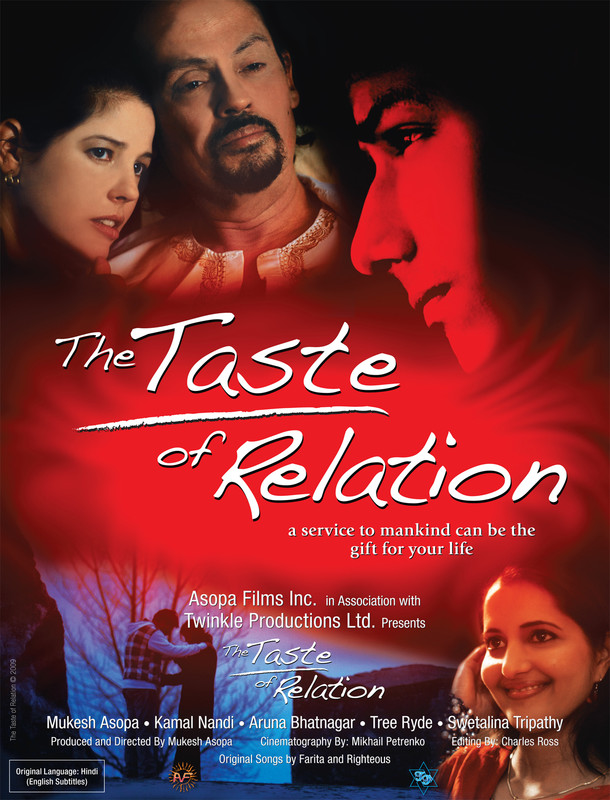