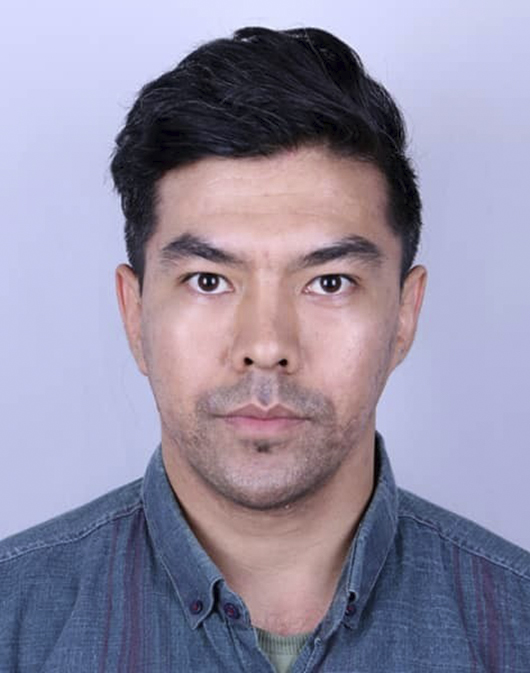 I am Mohammad Reza Mohammadi, a writer and director from Afghanistan. I was born and raised in Mashhad, Iran. I started filmmaking by making a few amateur short films. I realized that I had little information about cinema. So I went to the Iranian Youth Cinema Society and spent a year learning filmmaking there. Then I migrated to Europe and stayed for a while. I lived in countries like Sweden, Germany, and France for three years. After returning to Iran in 2021, I made the short film Nazpari, Which was selected at some festivals such as Chelkinofest and Sama International Film Festival. Roya is the second short film that I made in Iran.

What horrible things happen on the way to migration has always remained hidden. The phenomenon of migration and asylum that has existed for a long time today, in the 21st century, is one of the most crucial international community issues. Annually, hundreds of migrants from the middle-east, south, and west of Asia step in a way with various ups and downs, and this is just the beginning of the bitter and sad story of migration. Roya shows some of these migration difficulties from a different perspective. Roya claims thousands of immigrants have lost their lives in this way to have a better life.
I grew up as an immigrant. In 2015, at the same time as the war in Syria and the immigration crisis, I traveled to Europe and crossed many borders on foot. Therefore, I have seen and experienced the hardships and difficulties of this path closely and well. These strange experiences and feelings did not leave me until I wrote the script of the Roya. Recently, the fall of Afghanistan to the Taliban and the war in Ukraine made me more determined to turn this script into a film anyway. I hope this short film will be seen well so that some of the unspoken paths will be revealed to everyone. 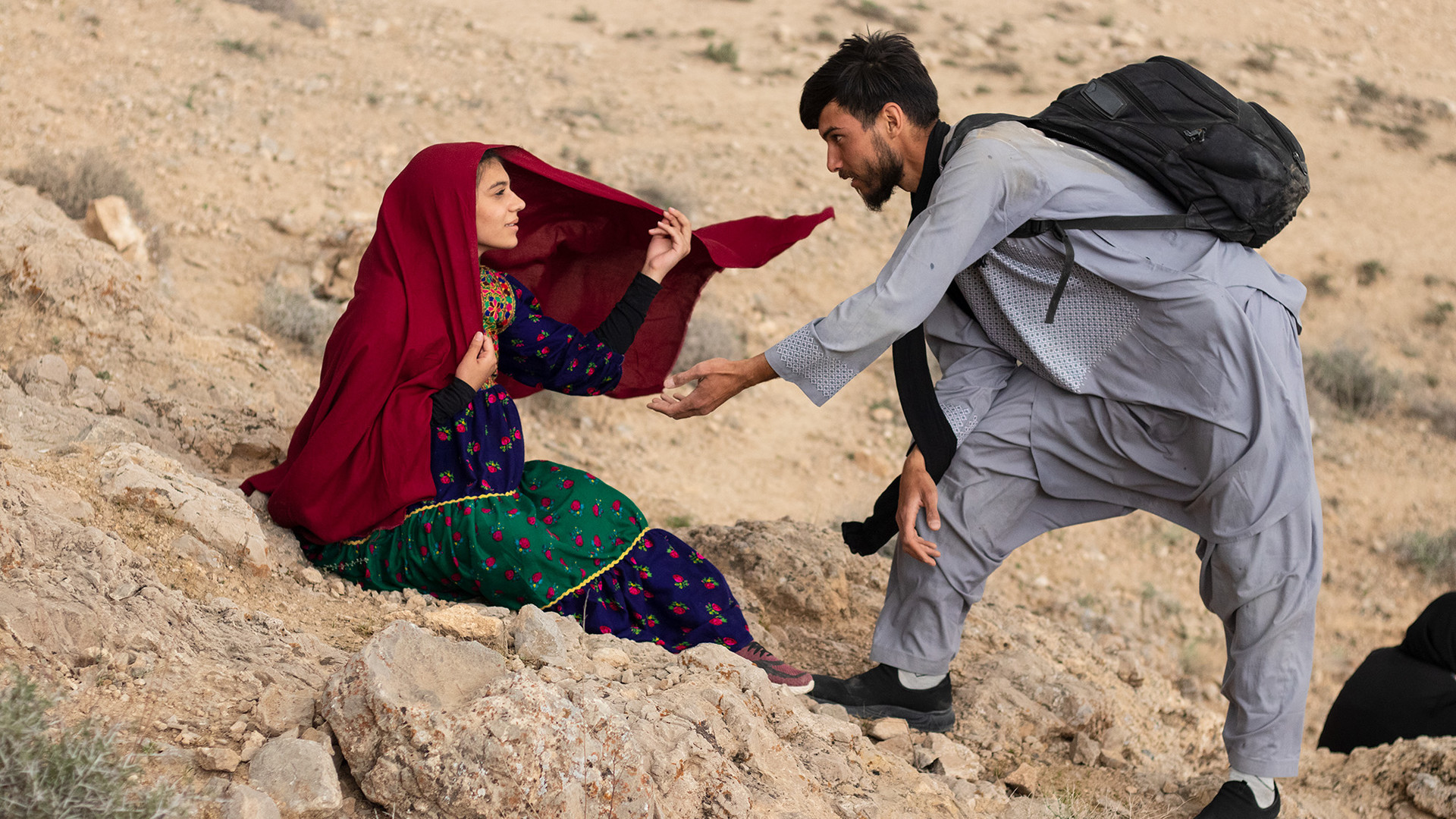 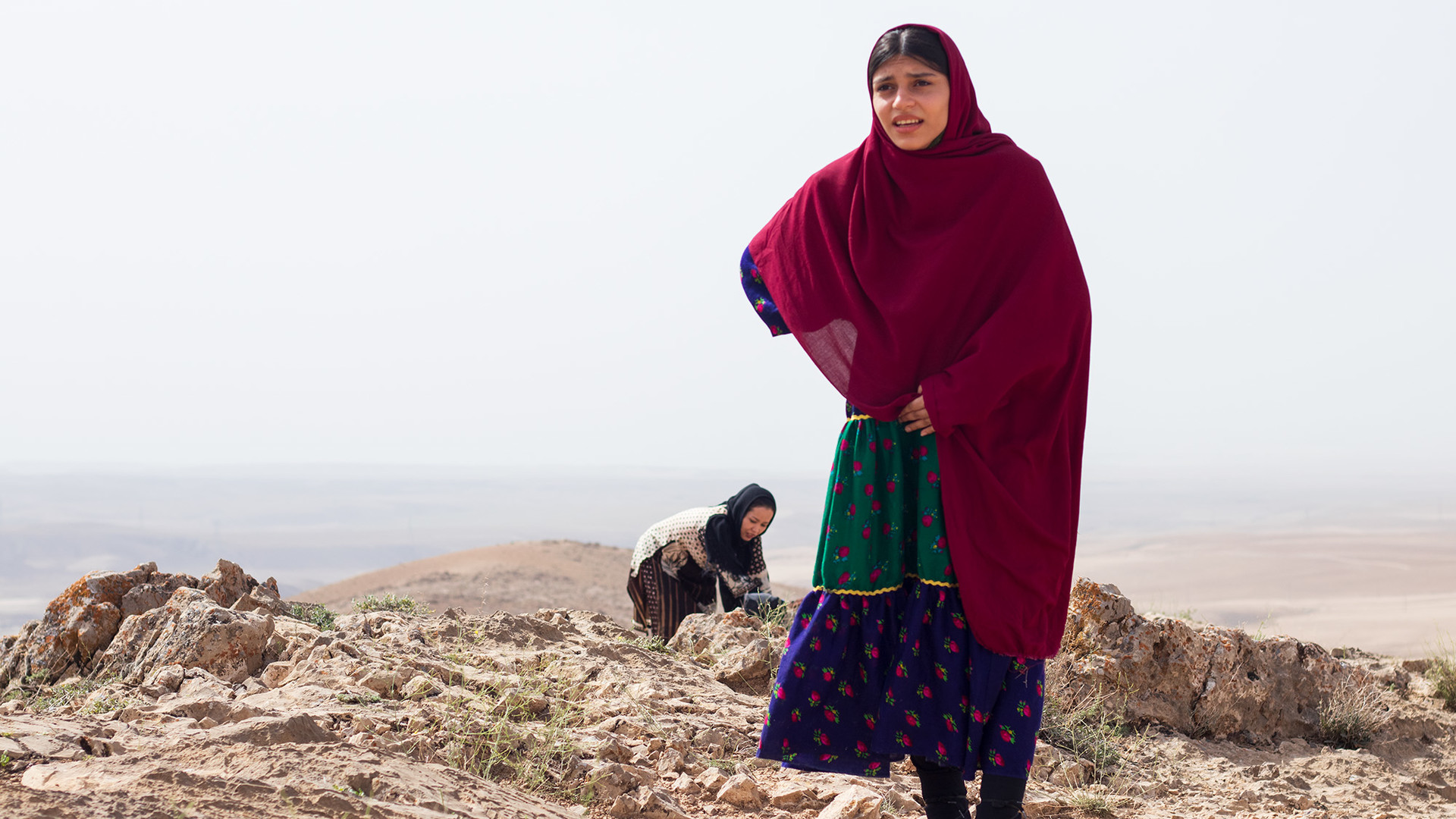 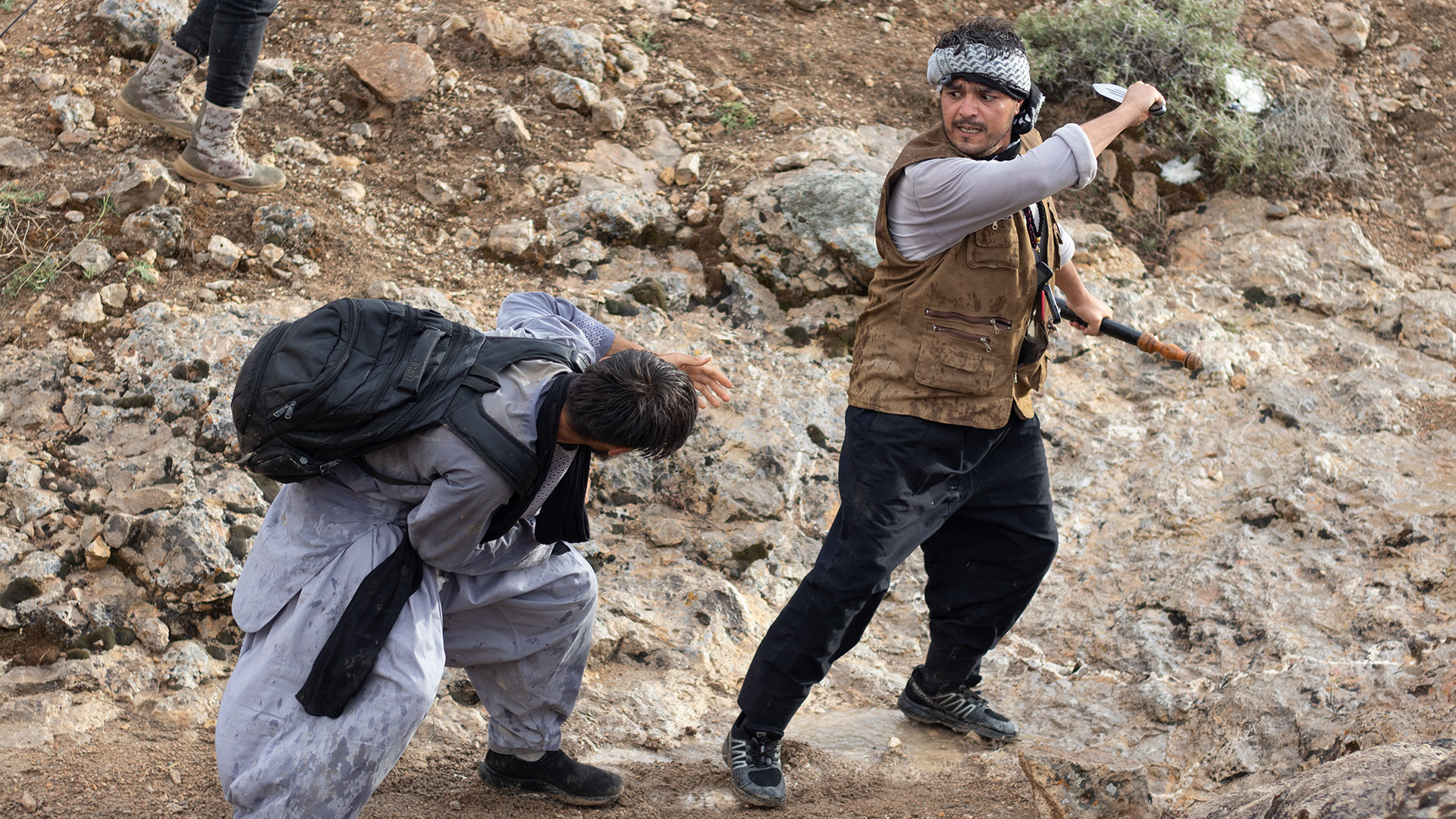 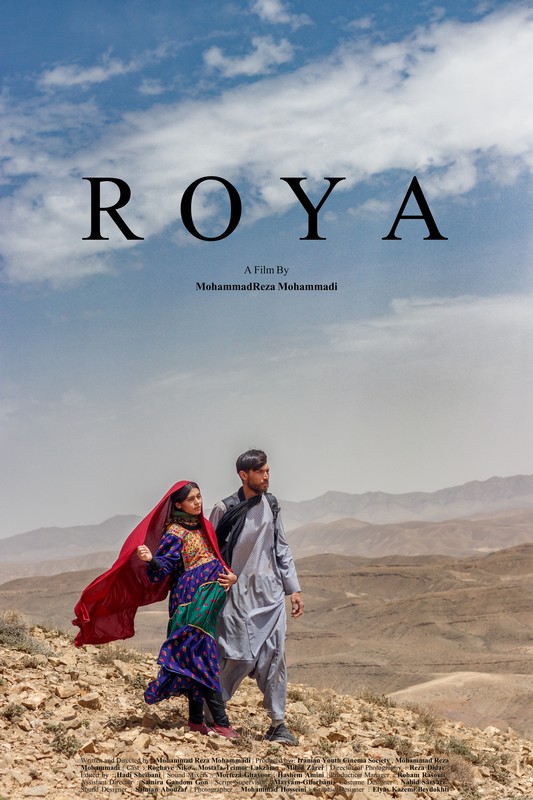