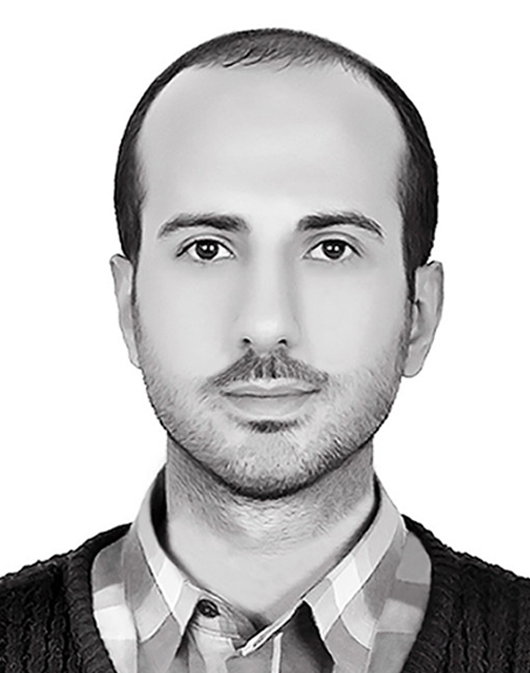 Mohammad Mohammadian was born in June 22, 1987 in Isfahan, Iran. He is an Iranian film director, screenwriter, film editor, film producer, photographer and graphic designer. He became interested in cinema in his teenage years and started his filmmaking education by the Iranian grandmaster of cinema Abbas Kiarostami and is influenced by his cinematic style. Mohammad Mohammadian also joined the Iranian Youth Cinema Society (IYCS) of Isfahan in 2012 which is an independent educational film organization. 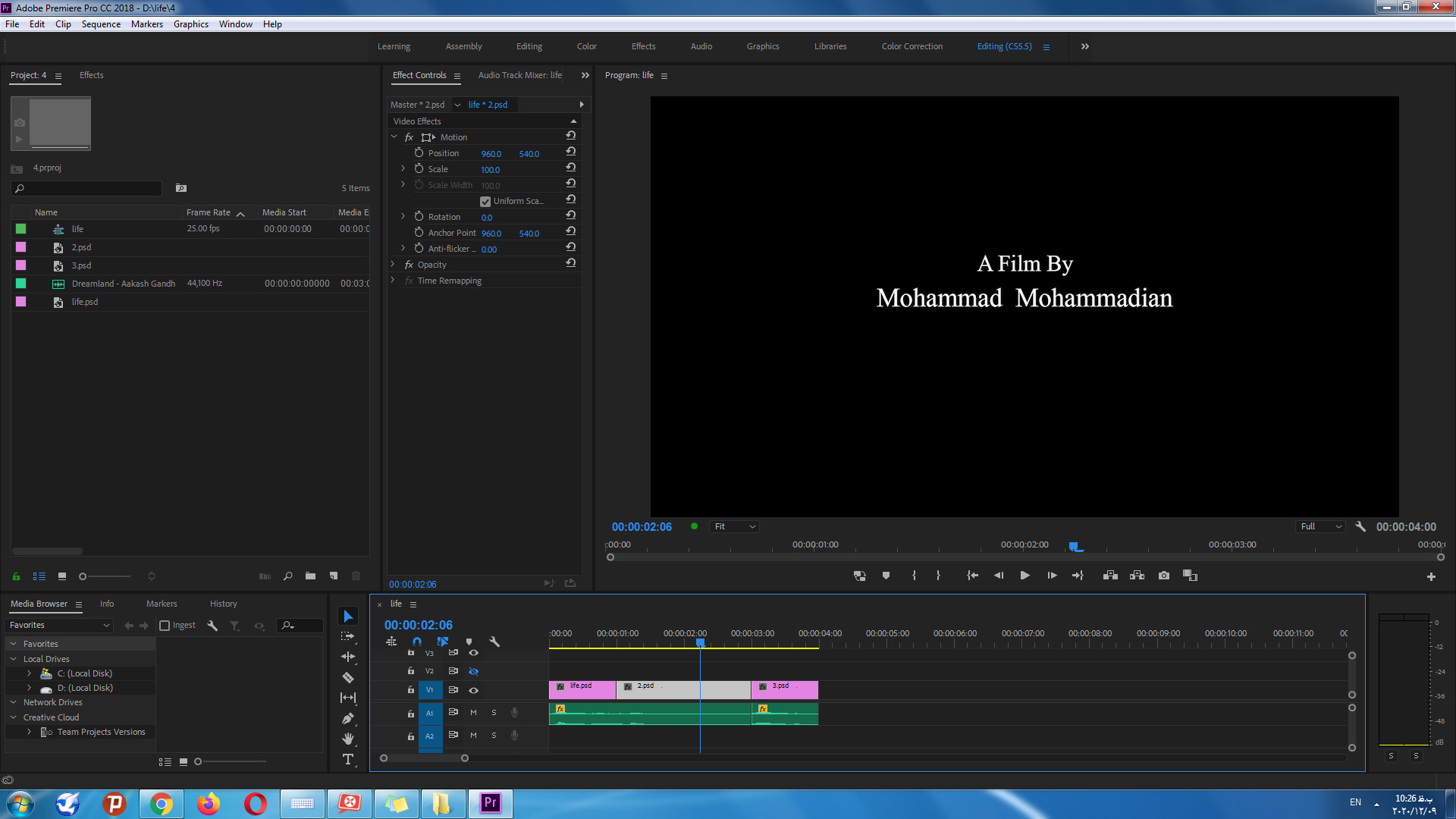 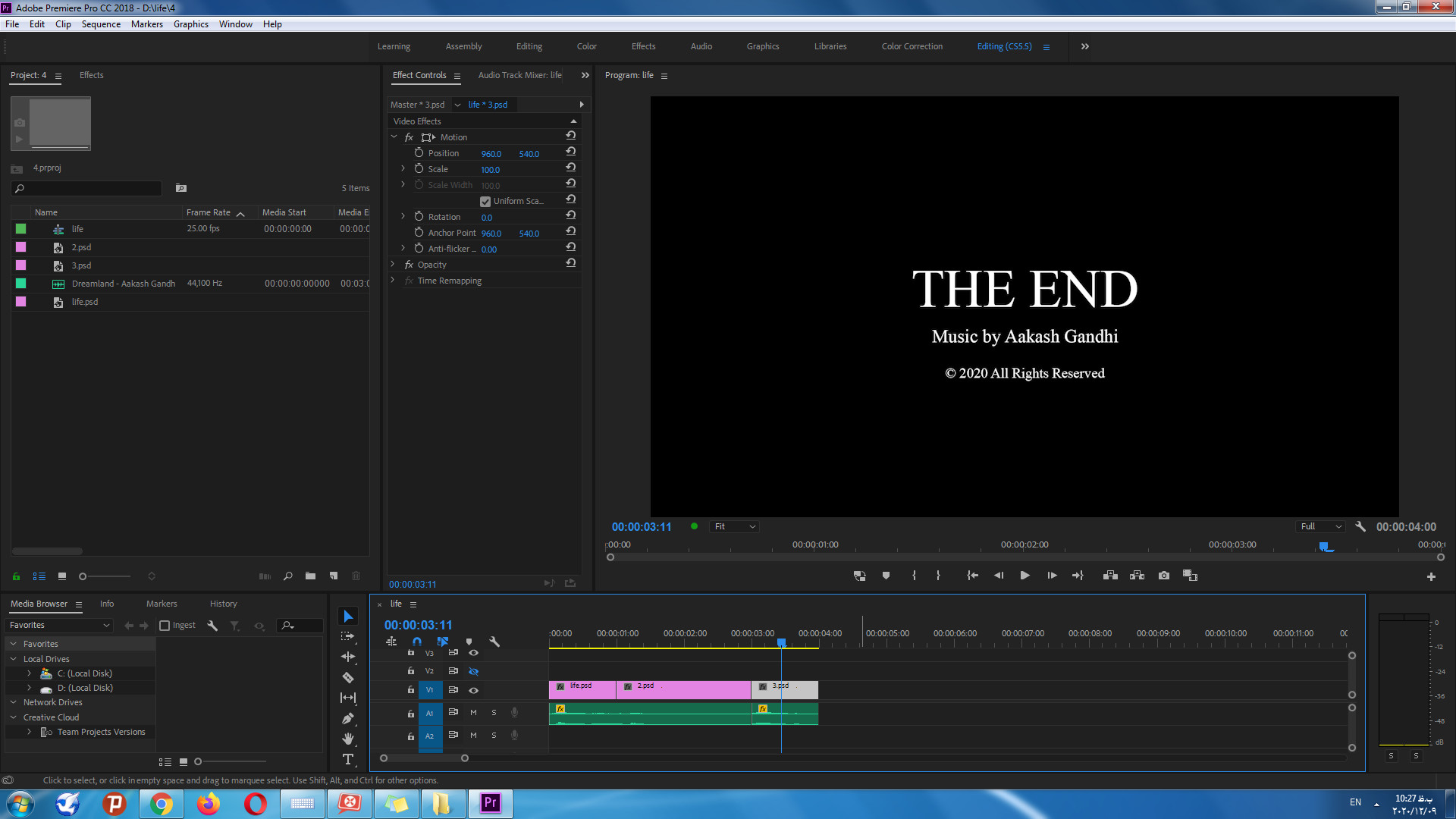 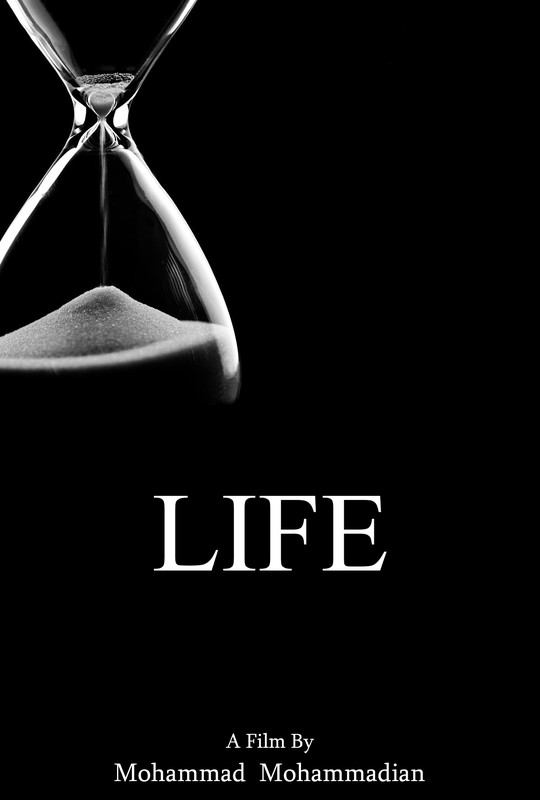