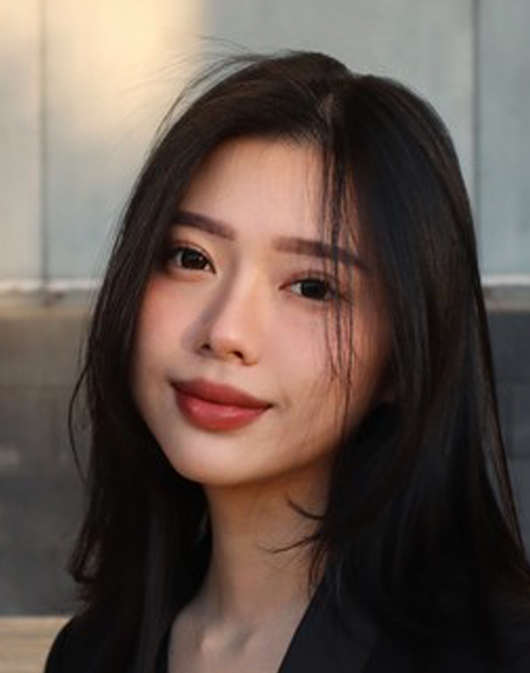 Minnie Nguyen, as known as – Mi Minh, is a director, producer, and screenwriter at WDA Entertainment – a motion picture production company based in Los Angeles and Ho Chi Minh City.

Minnie started her career as a child actor in Vietnam back in 2008. Her career took off after she took on the lead role of a hit Vietnamese musical television show.

At the top of her career, Minnie left everything behind and came to the United States to pursue her education at the University of Southern California – School of Cinematic Arts. During her time at USC, she shifted her focus from acting to screen-writing and directing.

With a unique life experience, talent, and network, Minnie started WDA Entertainment with the mission to guide and provide a supportive platform for young Asian American filmmakers and artists who dare to dream. Furthermore, she spends the rest of her time continuing to direct and produce passion projects that advocate positive changes in society. 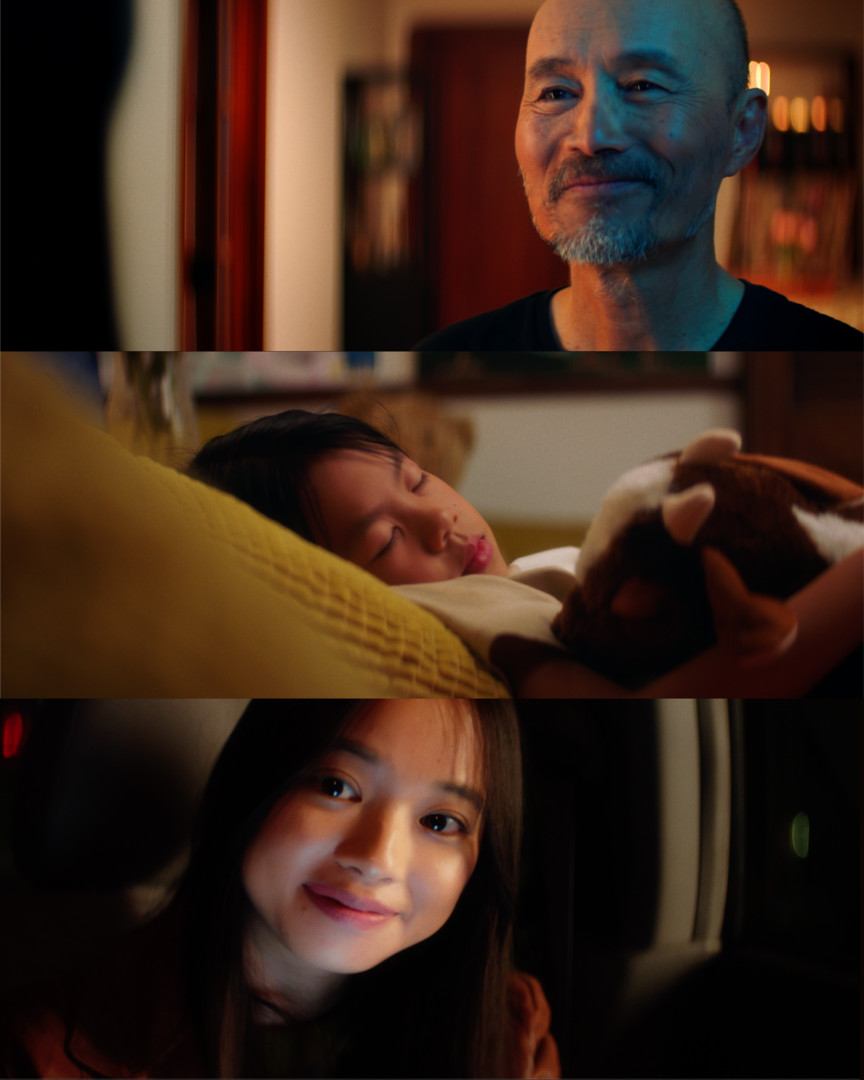 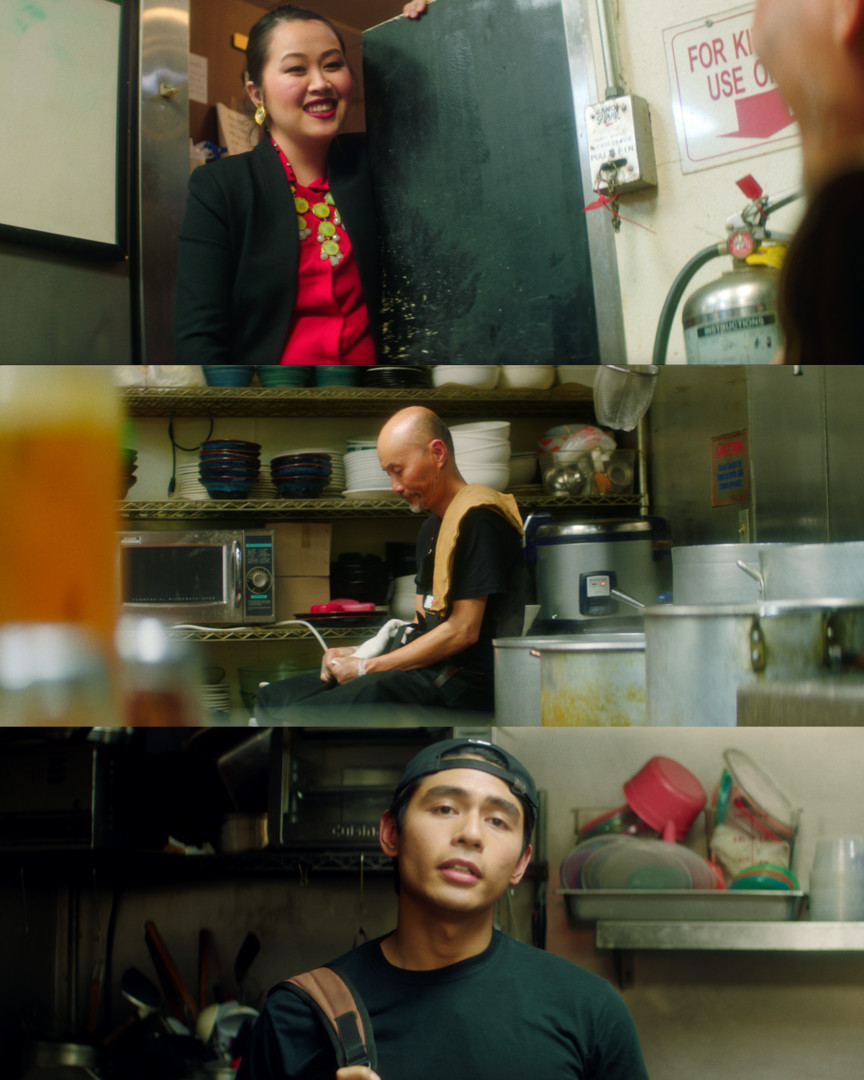 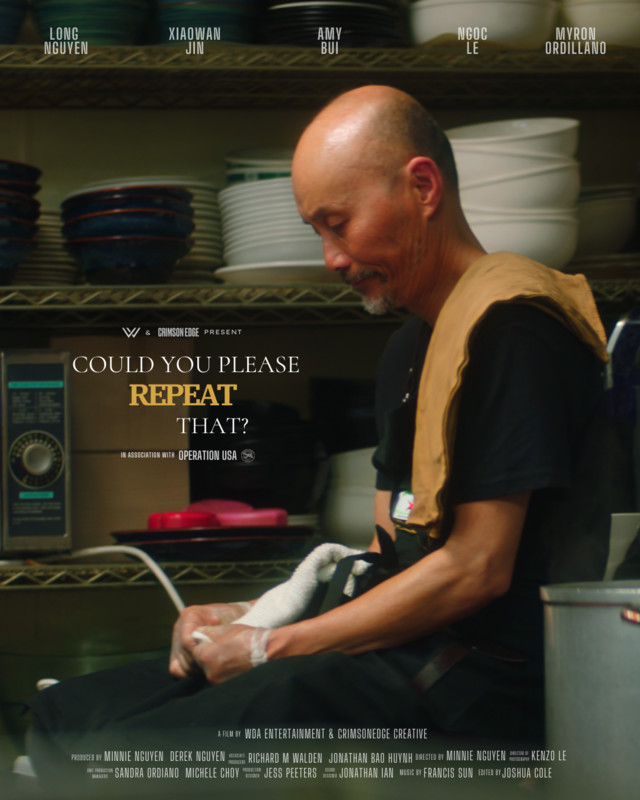