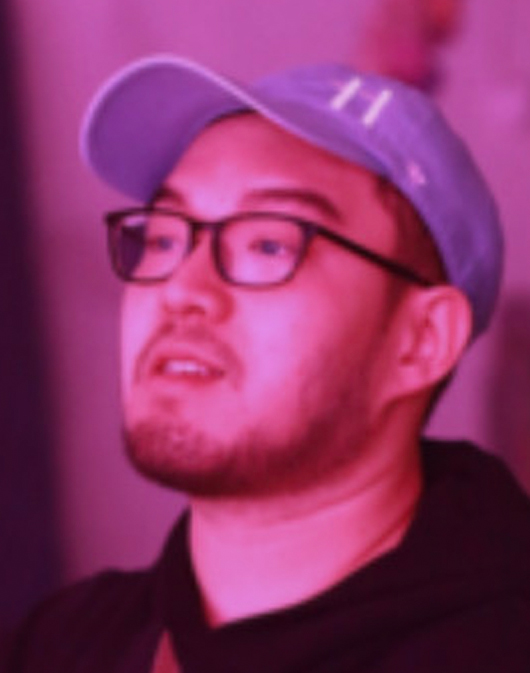 Yip previously worked as a fashion designer in New York. His works were featured in Vogue and Interview Magazine. After that, he worked for artist Simon Birch at The 14th Factory, in Los Angeles in 2017. He then worked at Atlas Entertainment and his first pilot was further developed with a creative executive there. Currently, he is a writer/director and hopes to explore the creative artistic medium that is moving pictures. THE GAY MAFIA is his directorial debut. 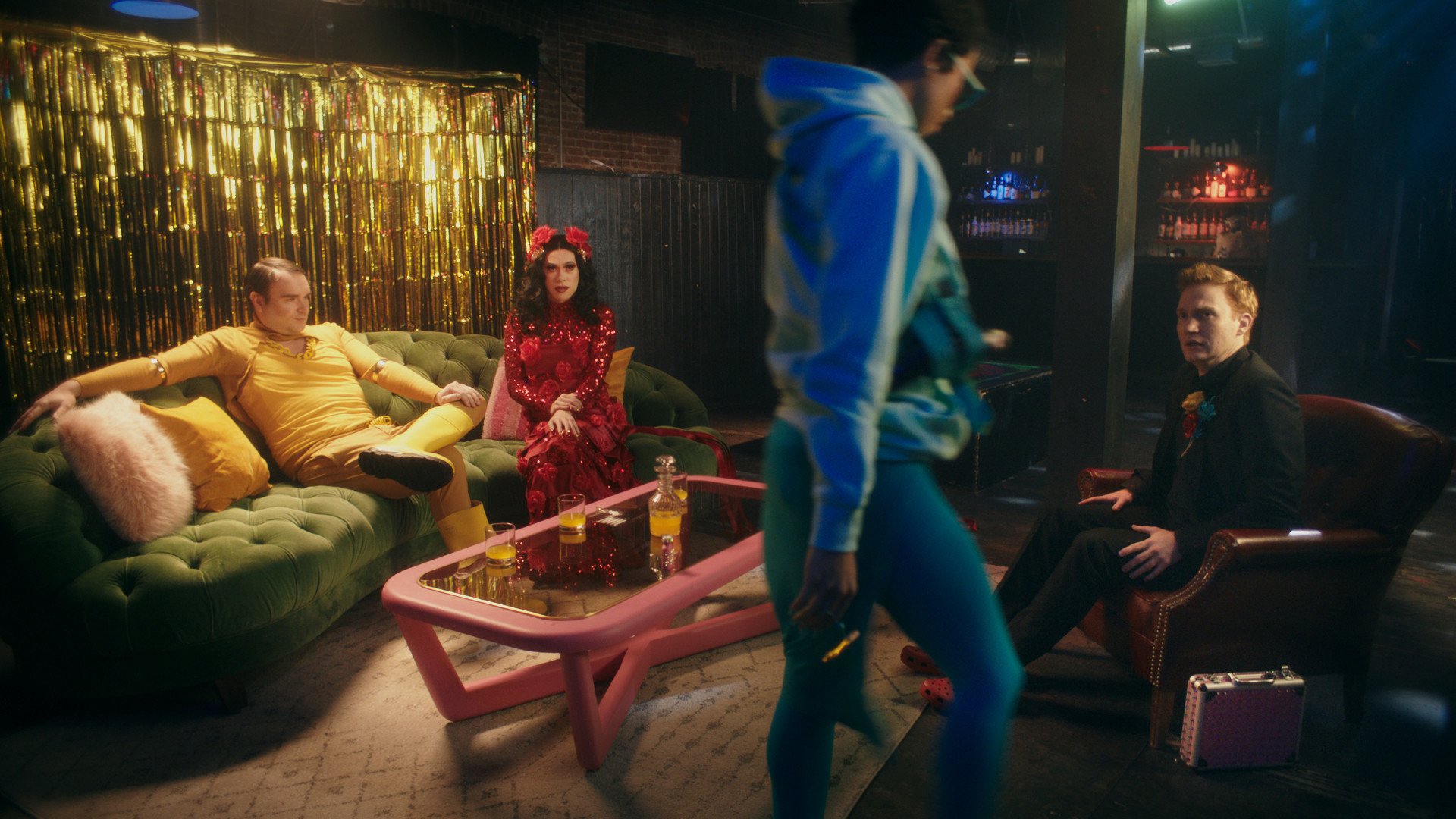 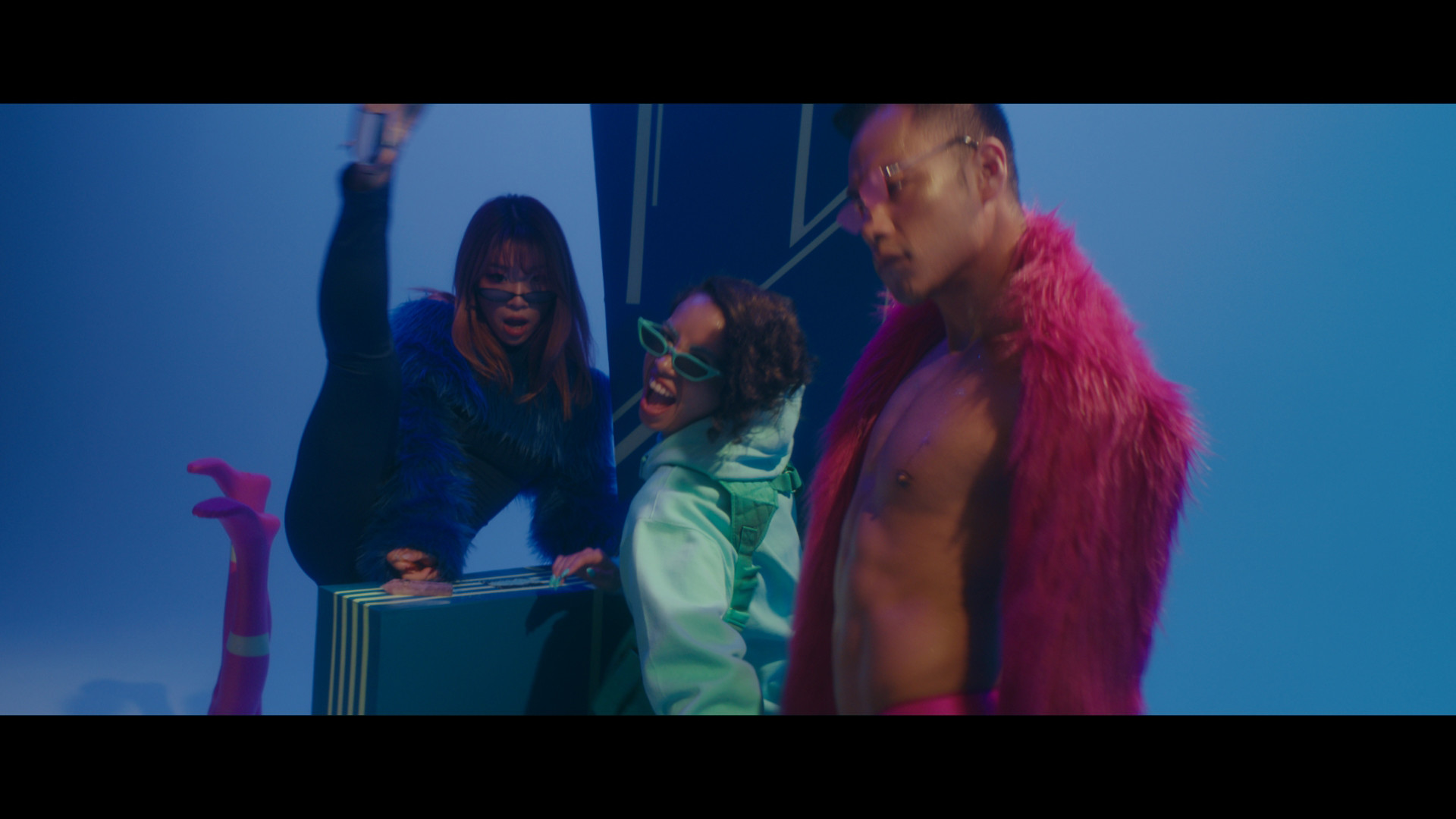 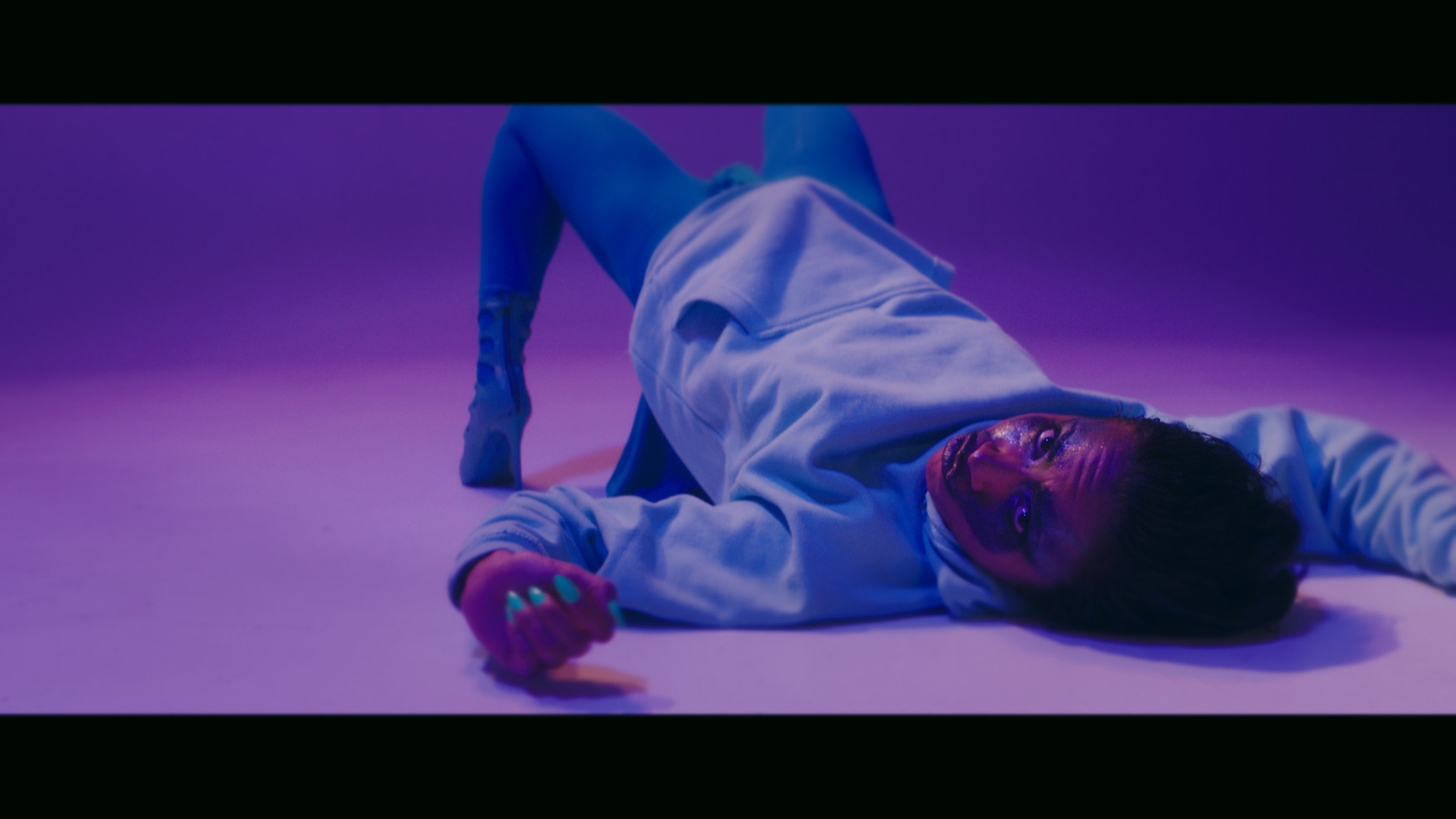 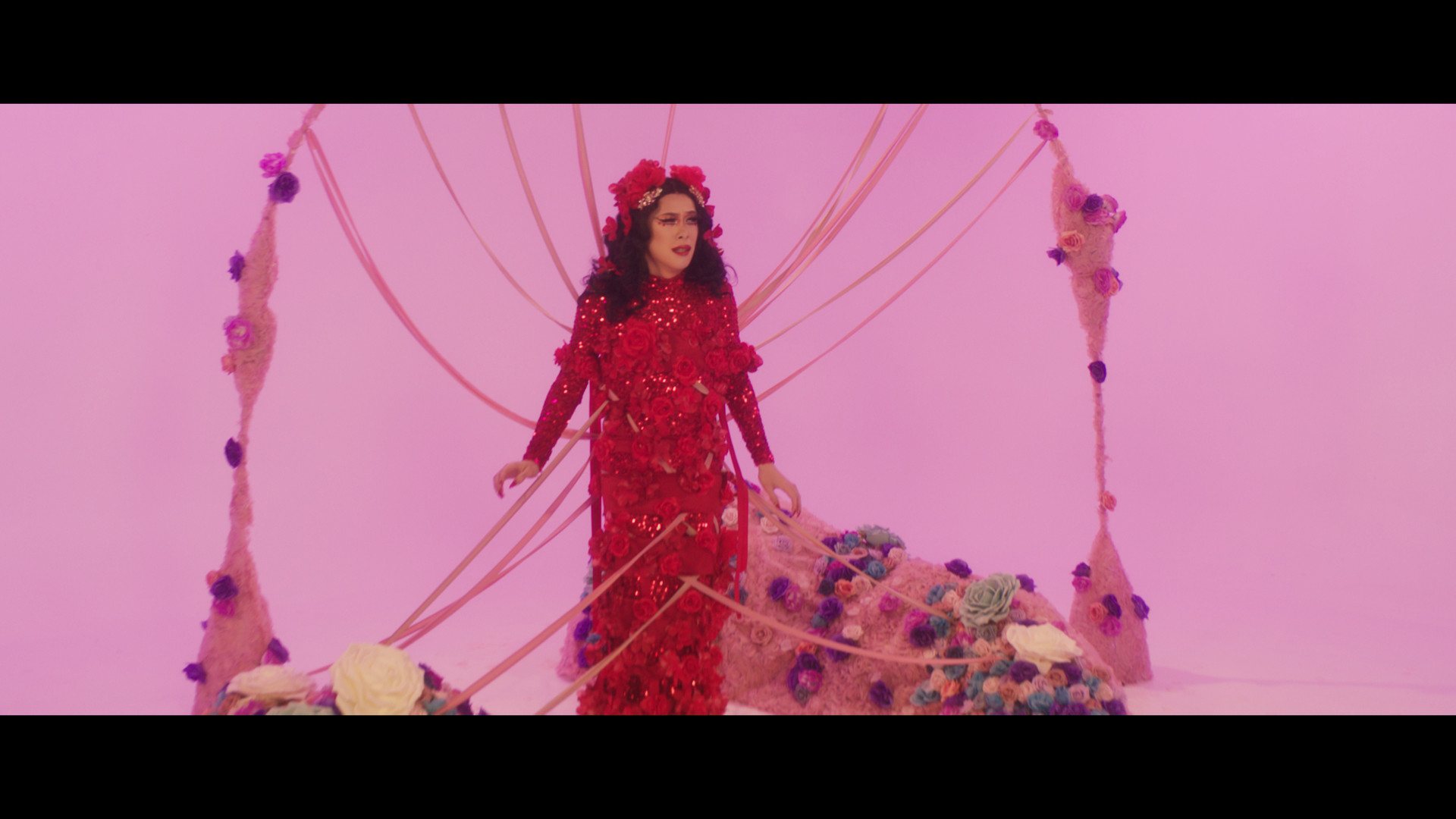 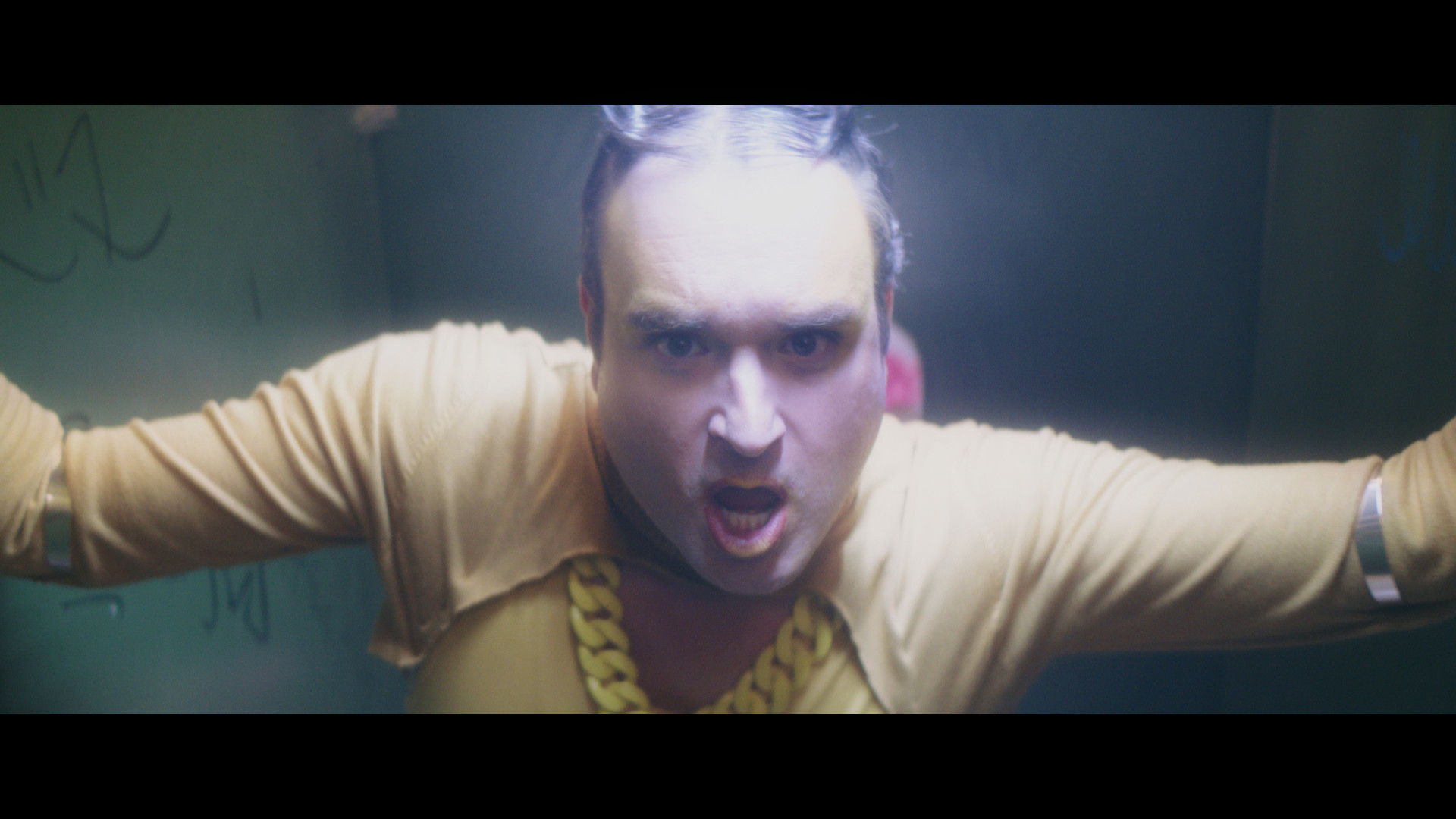 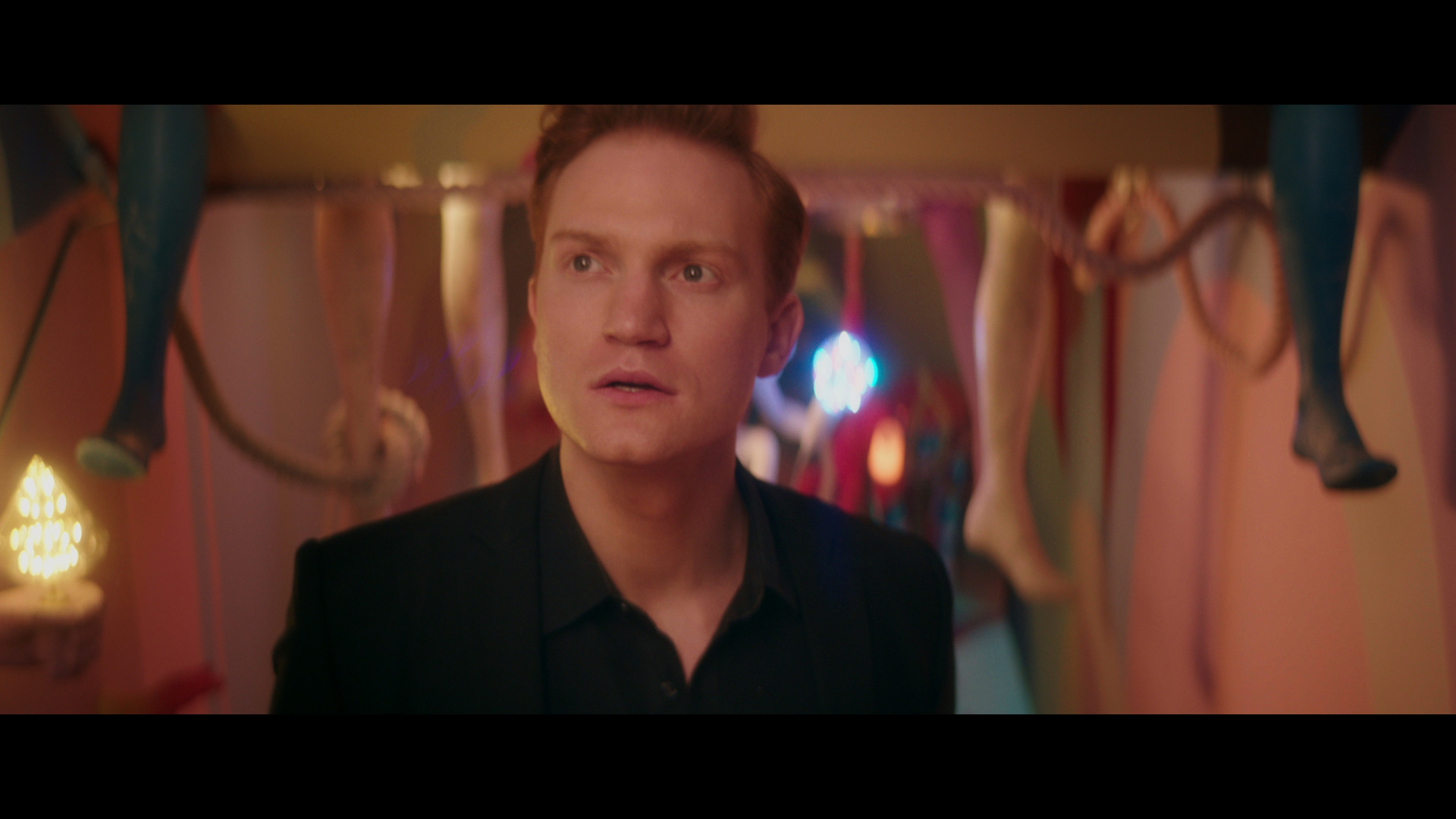 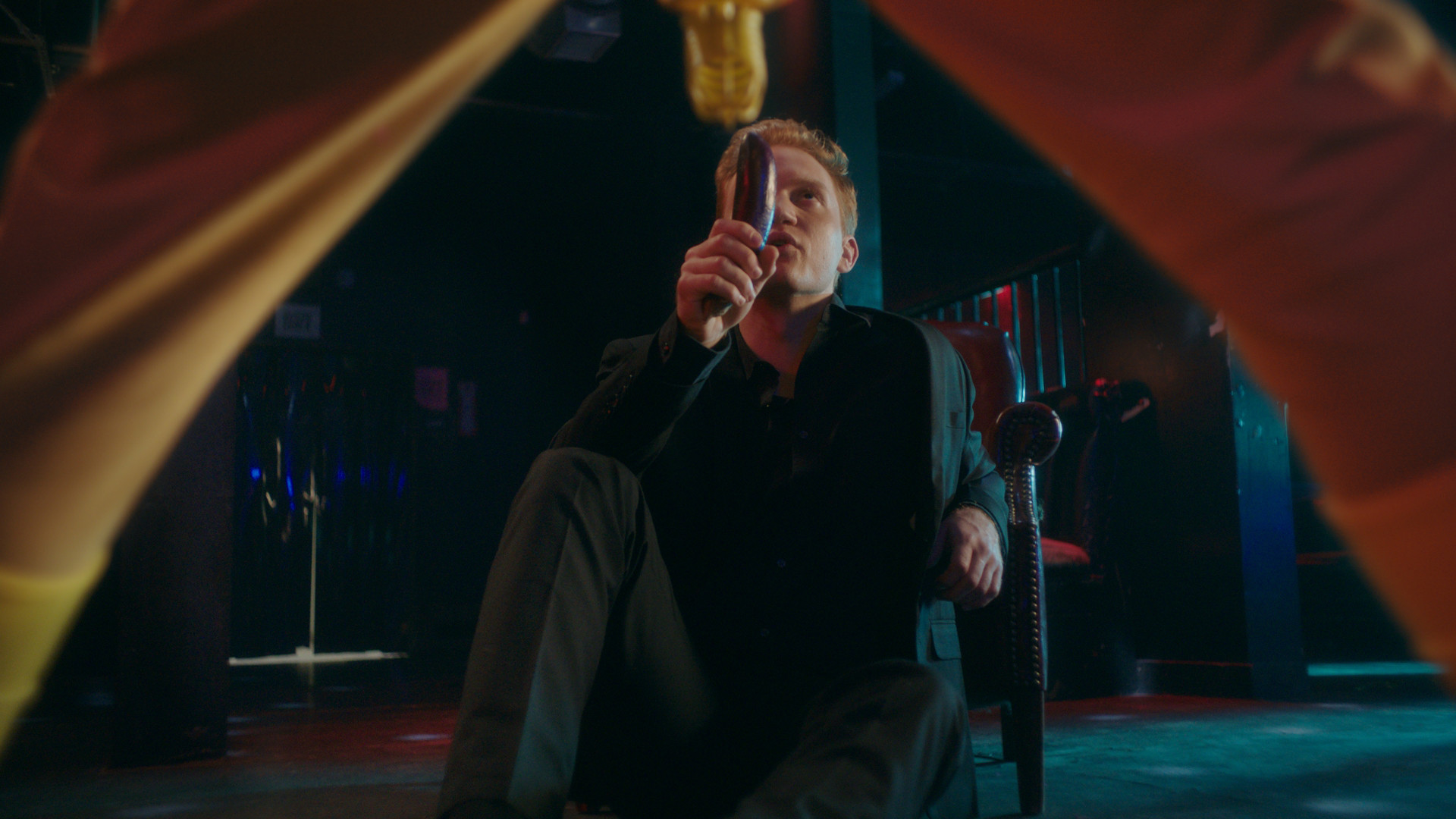 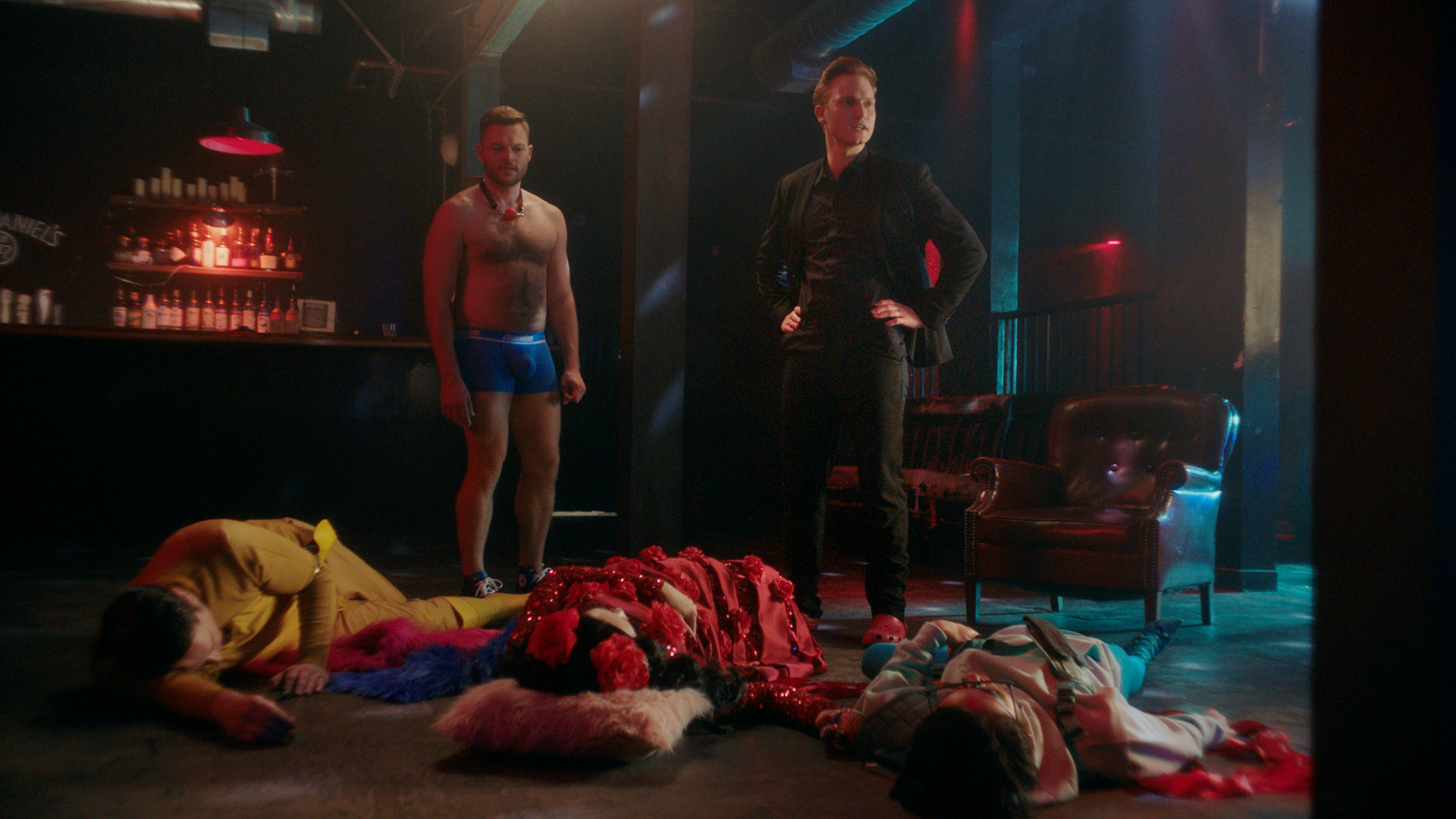 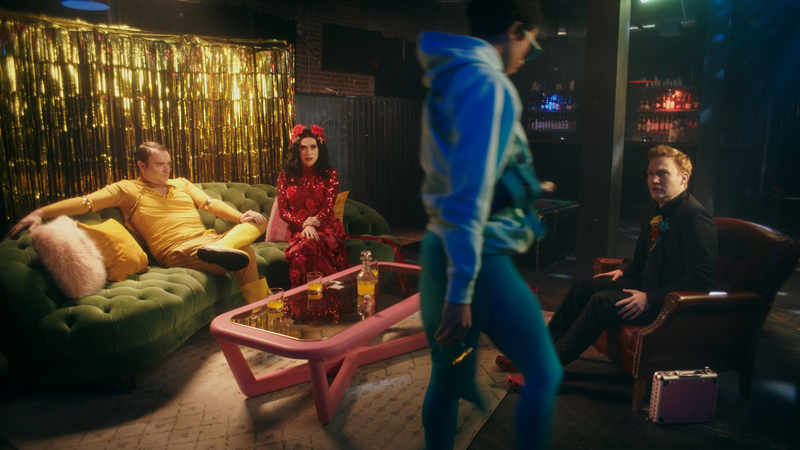 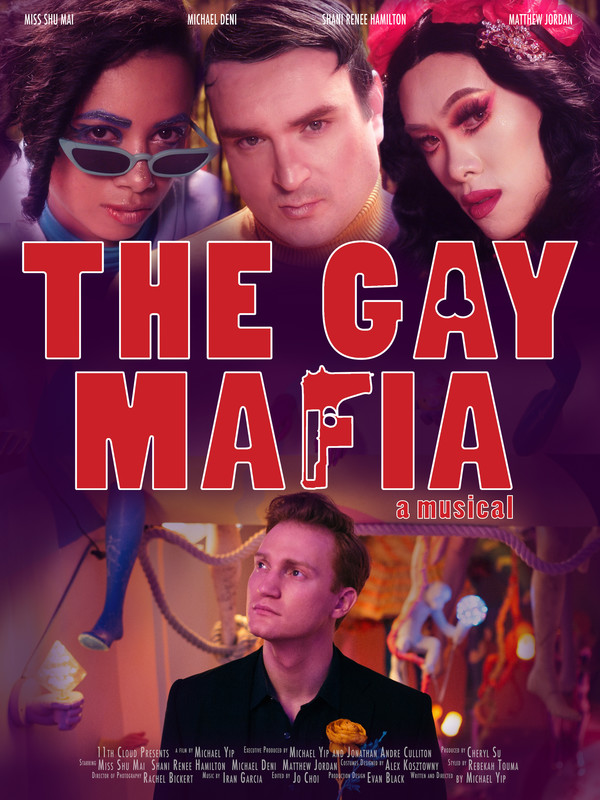