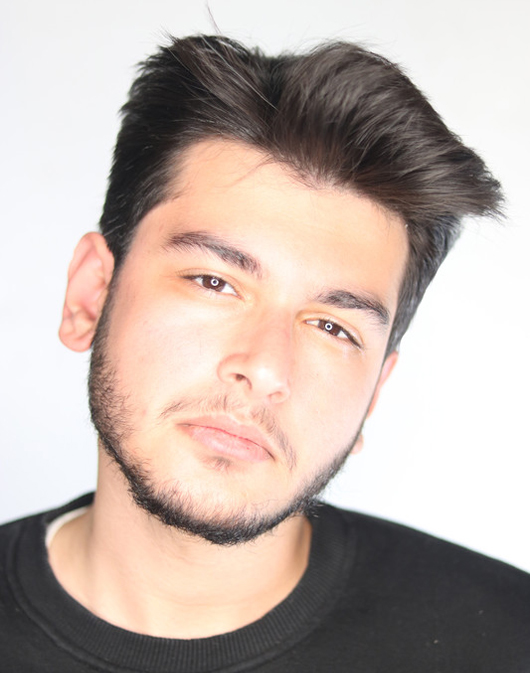 Mehrdad Parvani was born in 1998. He’s an Iranian independent filmmaker and writer known for his Experimental short films. Parvani started his career as an actor at the age of 12. He played the main character of a series in Iran’s national TV. 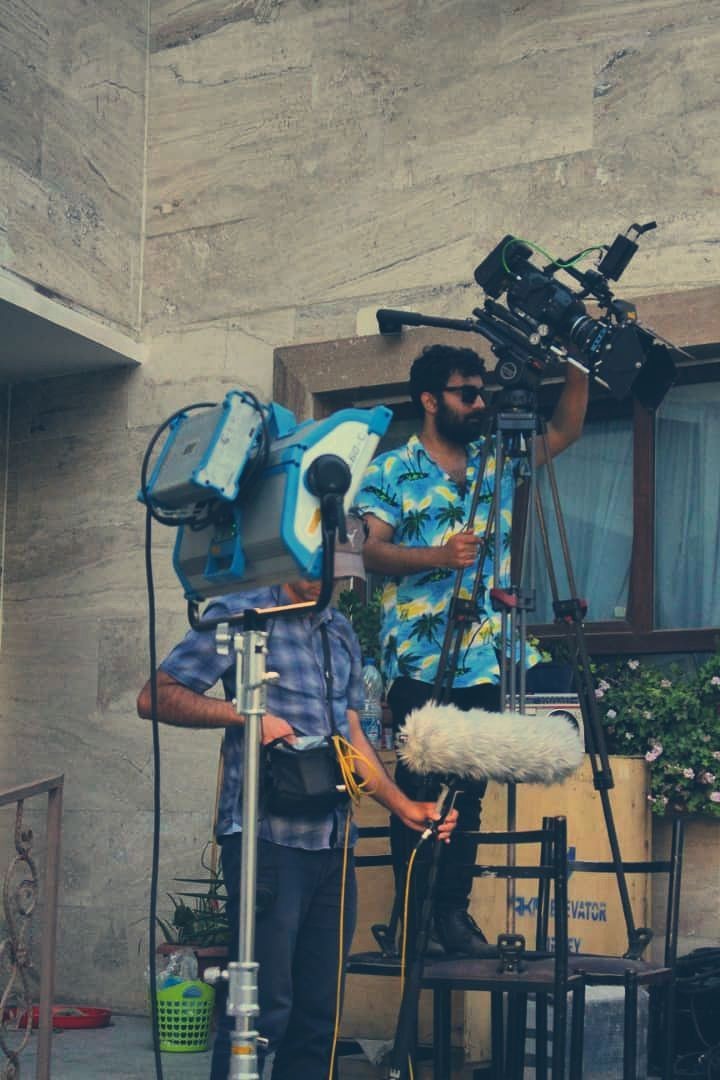 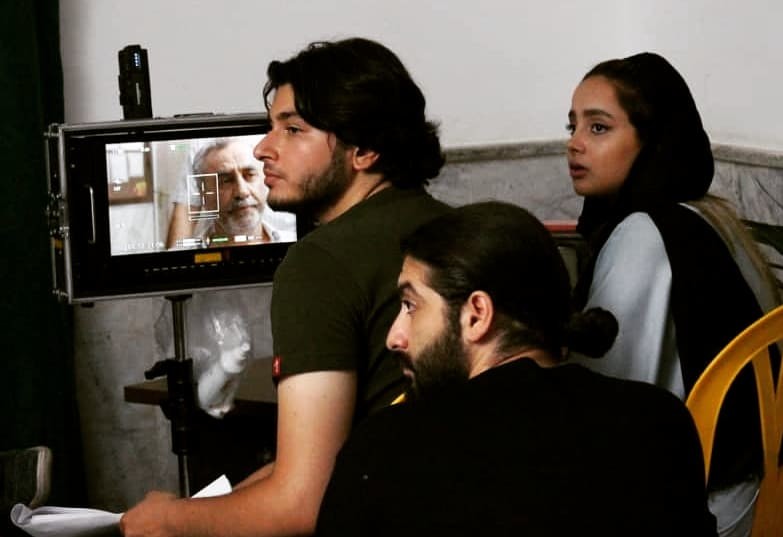 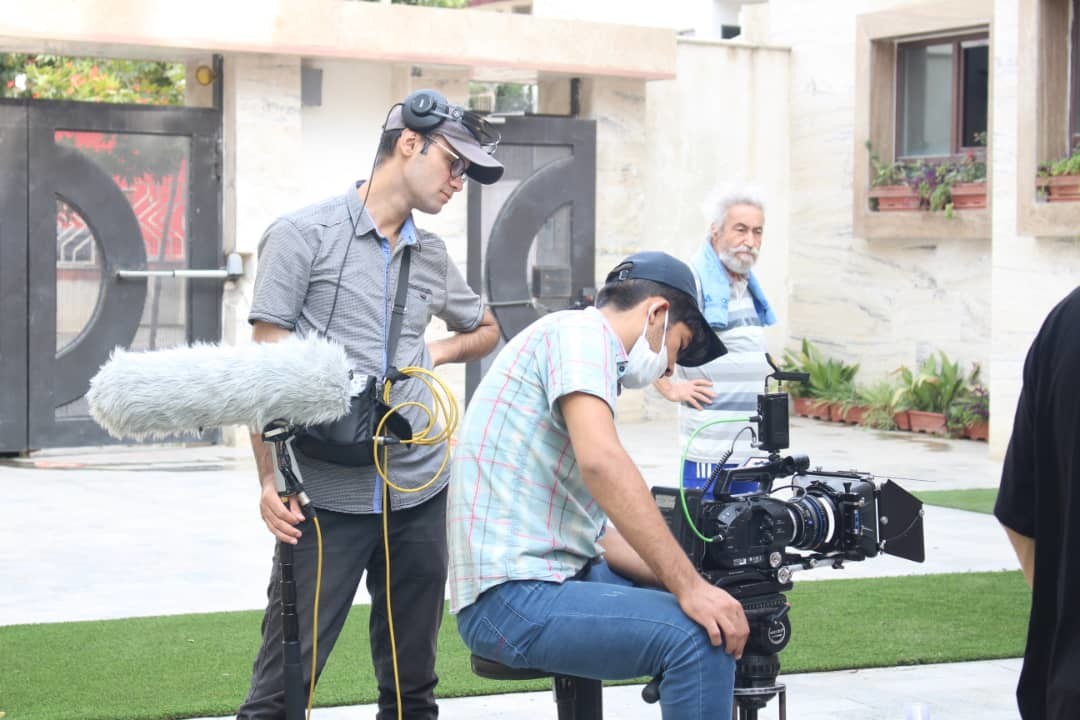 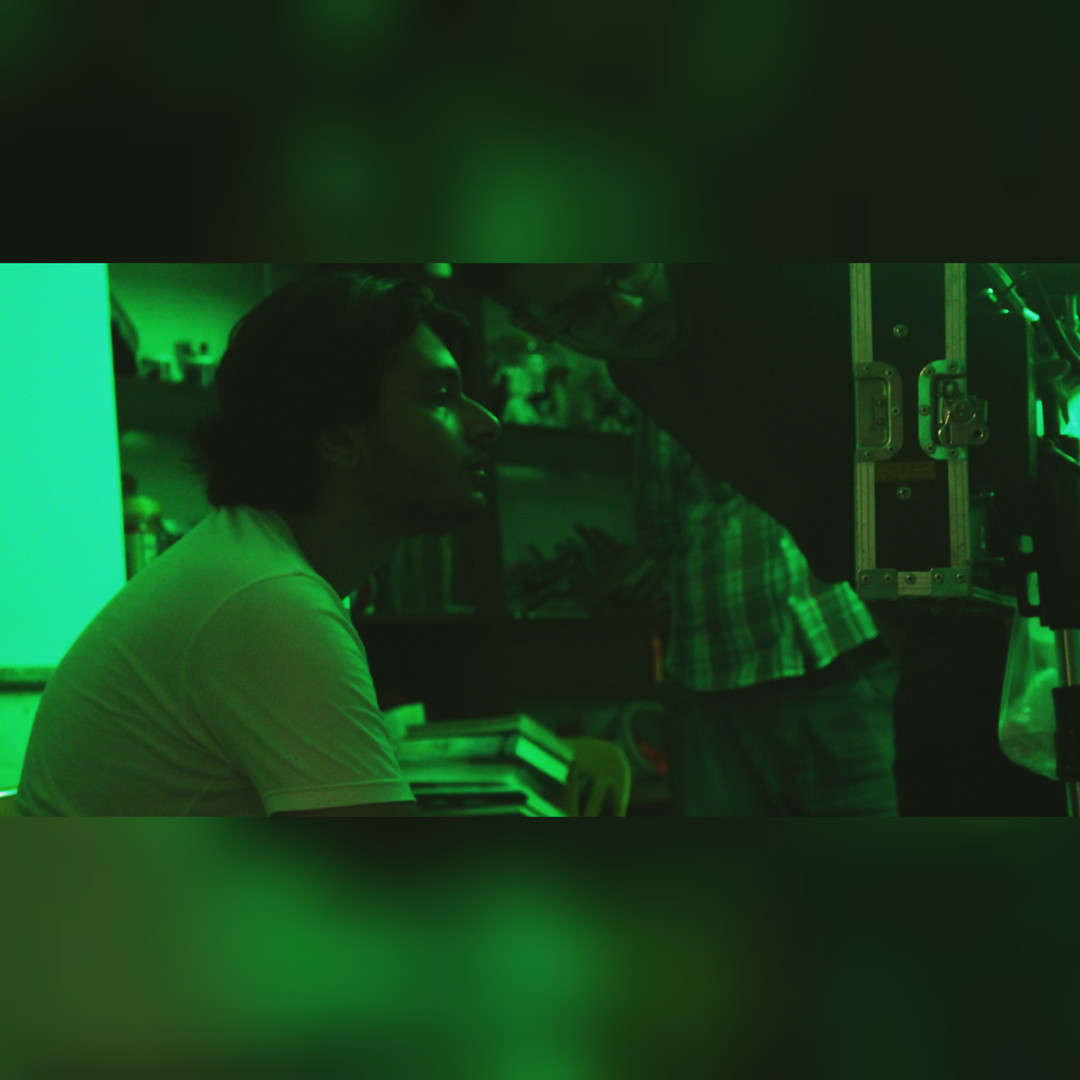 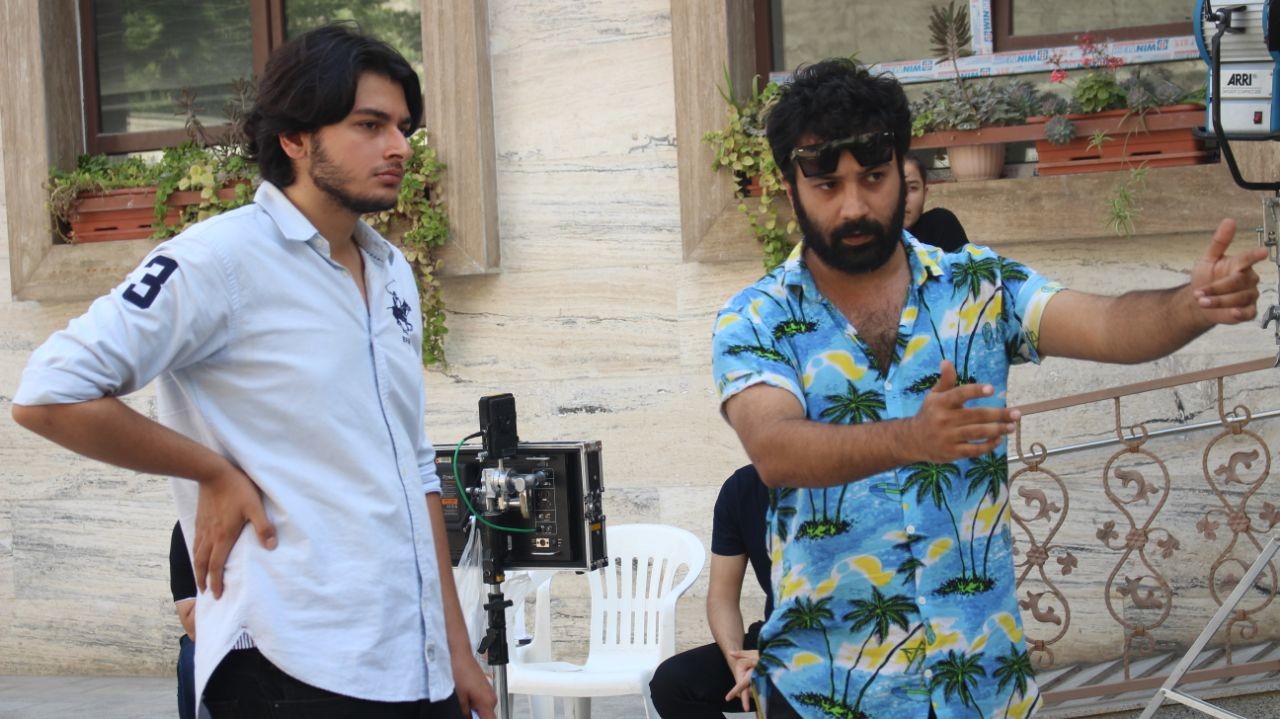 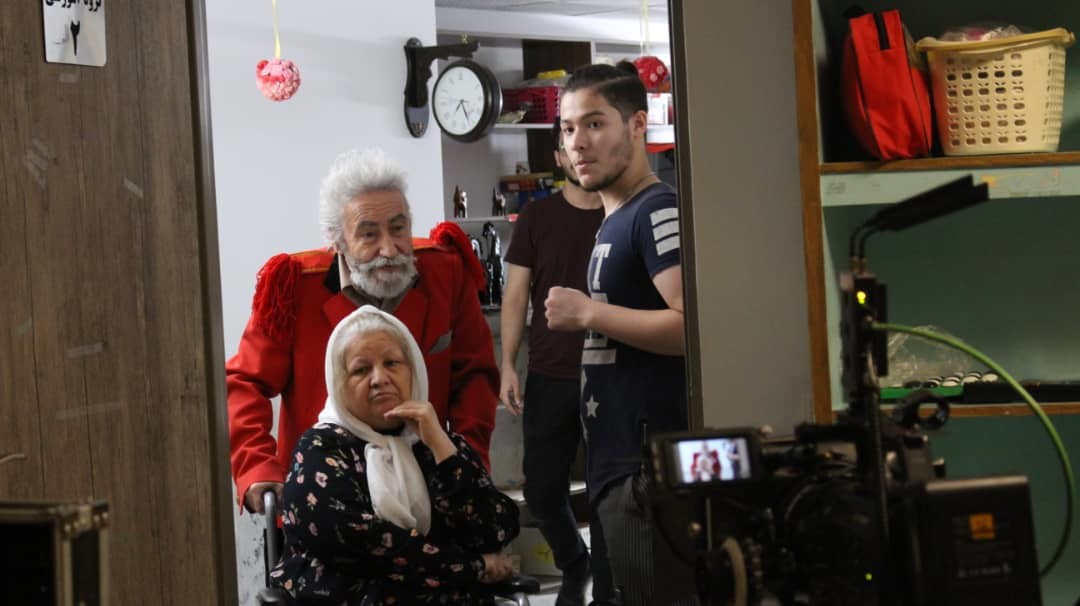 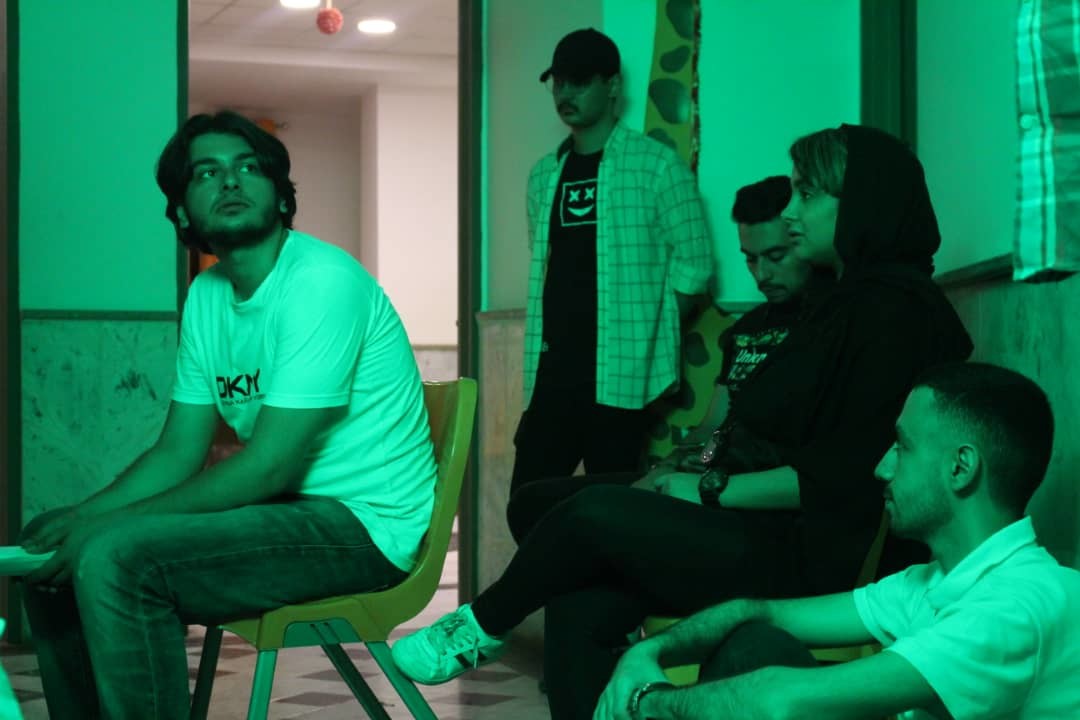 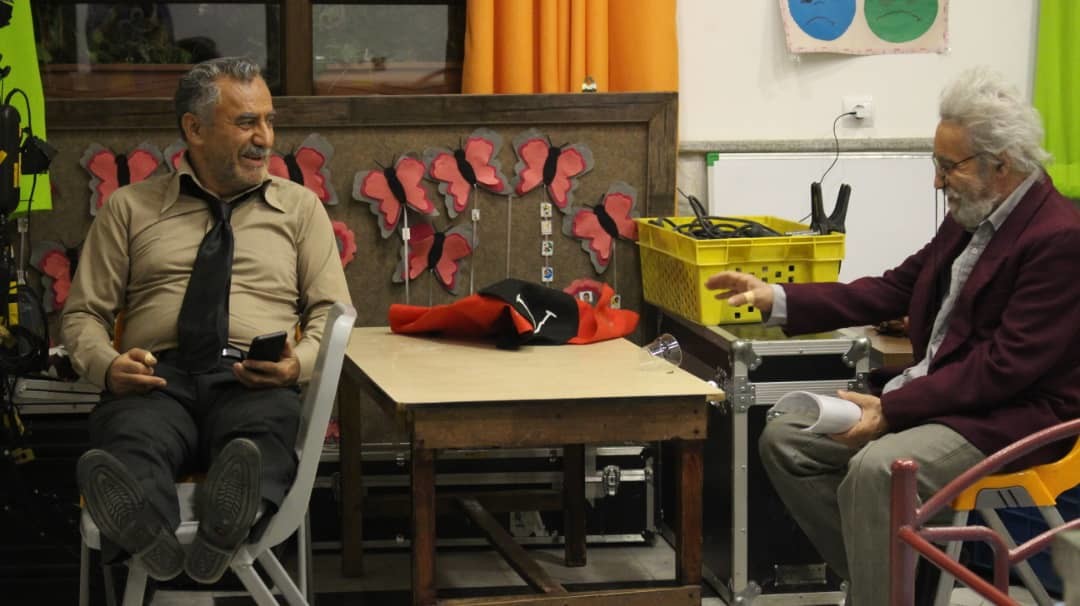 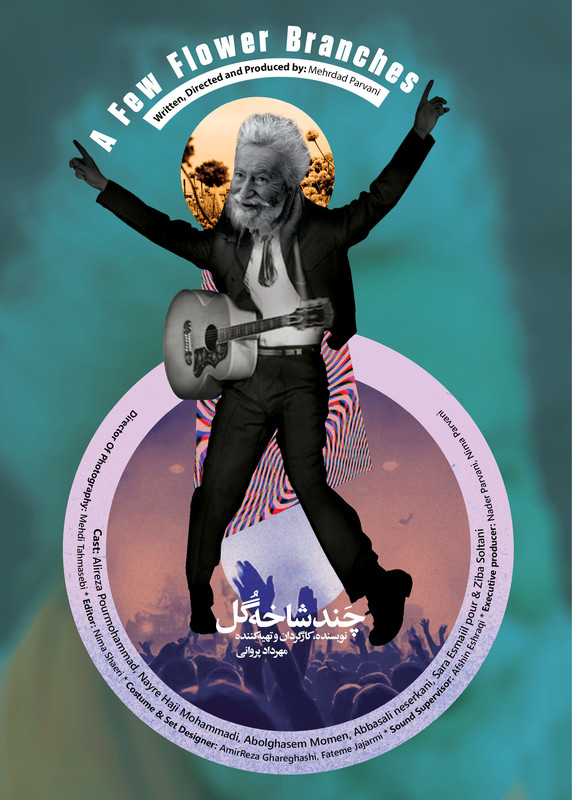