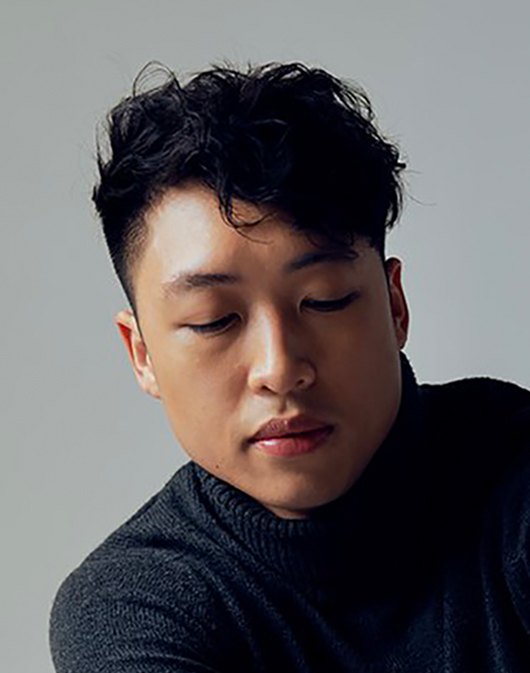 McFloyd Nguyen or Nguyen Hoang Khoi Nguyen, is a Los Angeles-based Vietnamese director/writer/editor who is currently enrolled in Chapman University’s Dodge College of Film & Media Arts with a directing emphasis in Film Production.

Nostalgia came to life when I let my imagination roam free alongside a question, which I often revisit while driving past a local ice cream shop near where I live. This shop has seen better times, now dated with worn 80s decoratives sparsely visited by locals (let alone new customers) and yet it serves one of the best ice cream I’ve had in years. I could easily taste the quality in every bit of its ingredients, which contradicts with the shop’s rundown appearance. Without an answer, my thoughts began to materialize every ‘what-ifs’ that could have been and eventually settled with one being “What if the ice cream is not just simply a delicious recipe, but something more? Something so sentimental, so precious that the owner has vowed to keep it the way it has always been, with or without customers, no matter the cost?”

Then I asked myself a more philosophical question, one that I’m most passionate about: In this story, how would I shape the universal idea of masculinity concealing emotions among men? How do I incorporate the idea of past versus present, living versus existing? Its consequence?

With those questions in mind, I then envisioned a scenario where a family has lost its emotional connector (the mother). The men of the family (father and son) must now fend for themselves with an ongoing socially constructed idea that leave men with no room for vulnerability among each other. 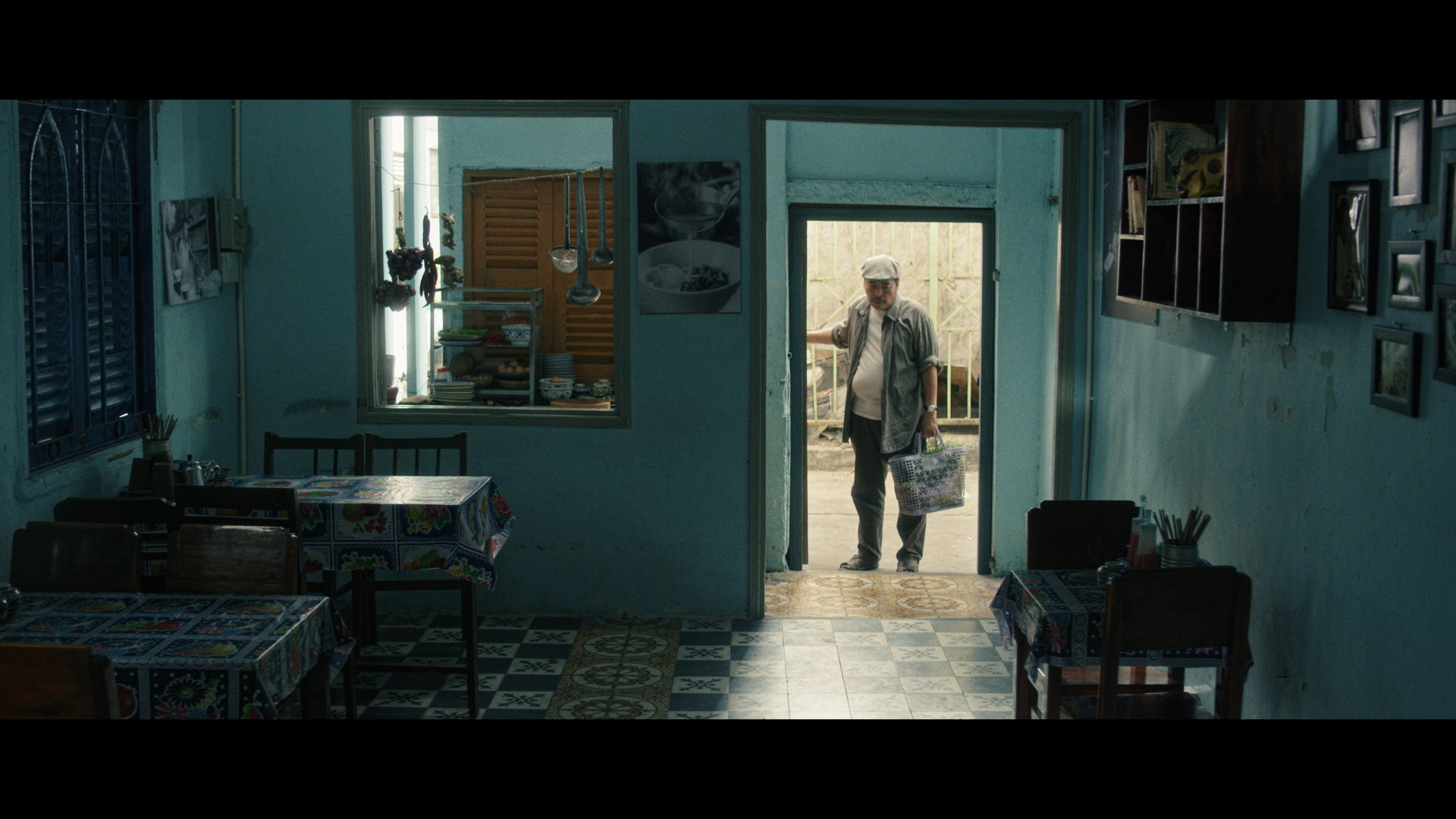 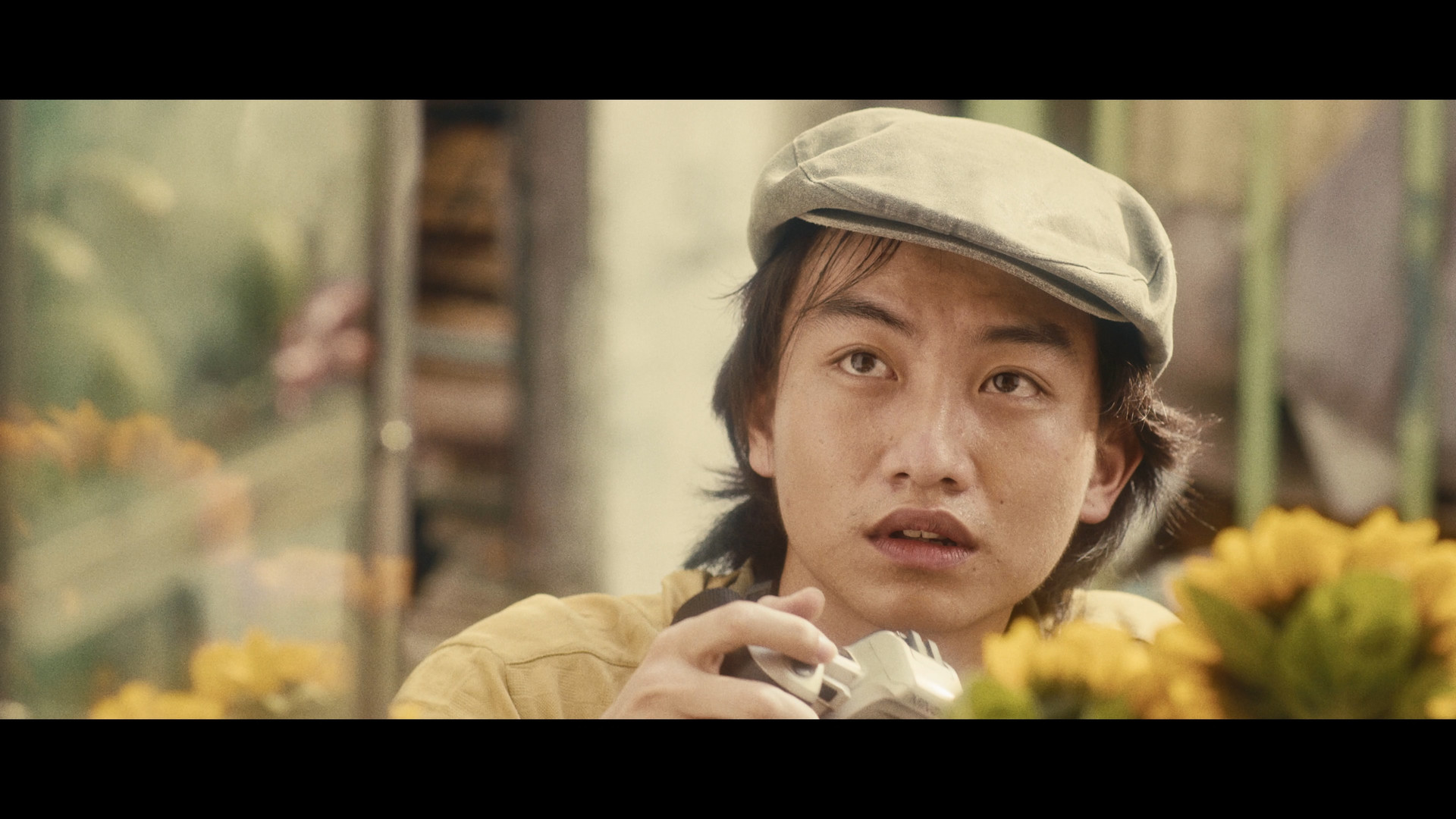 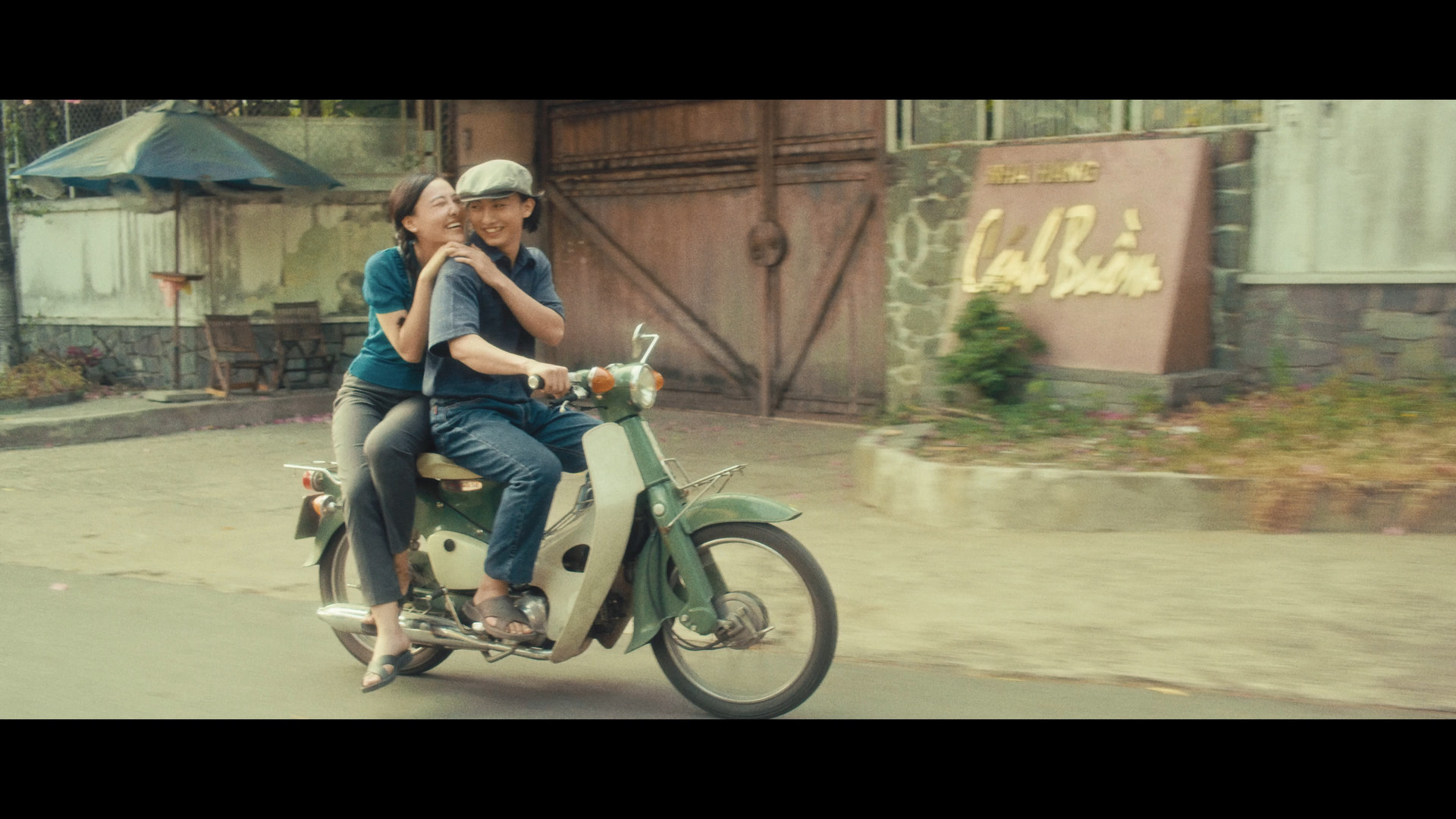 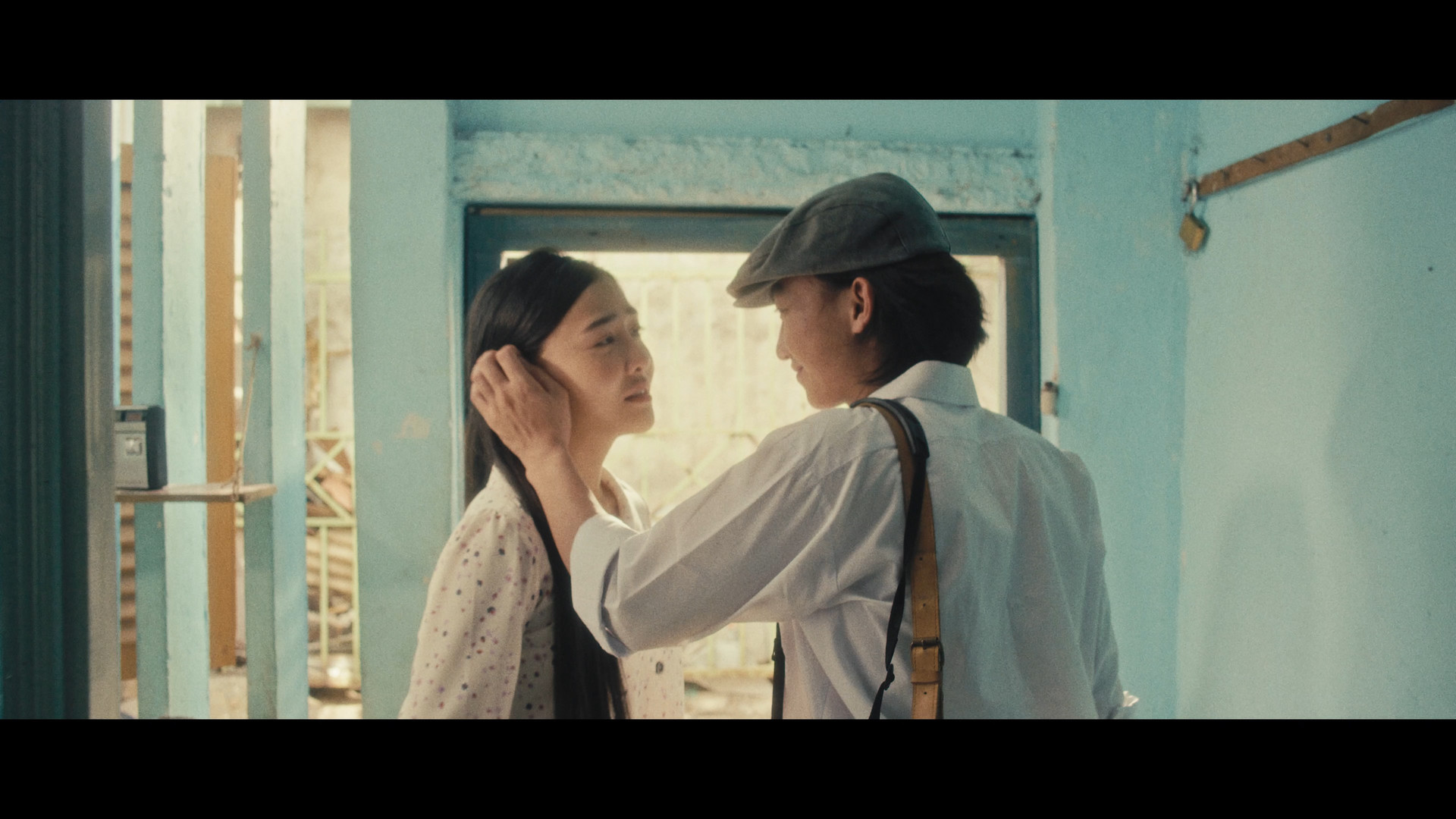 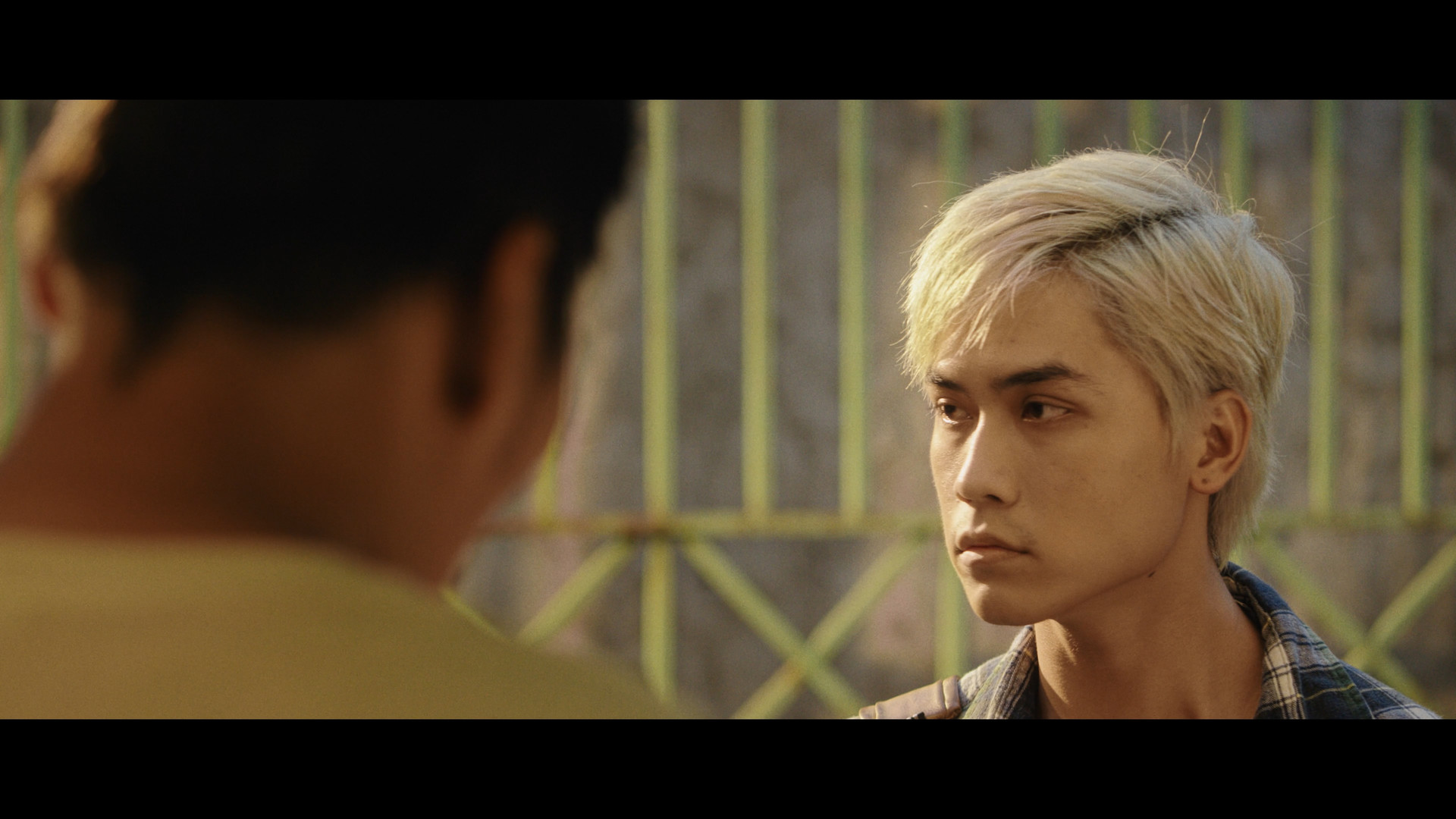 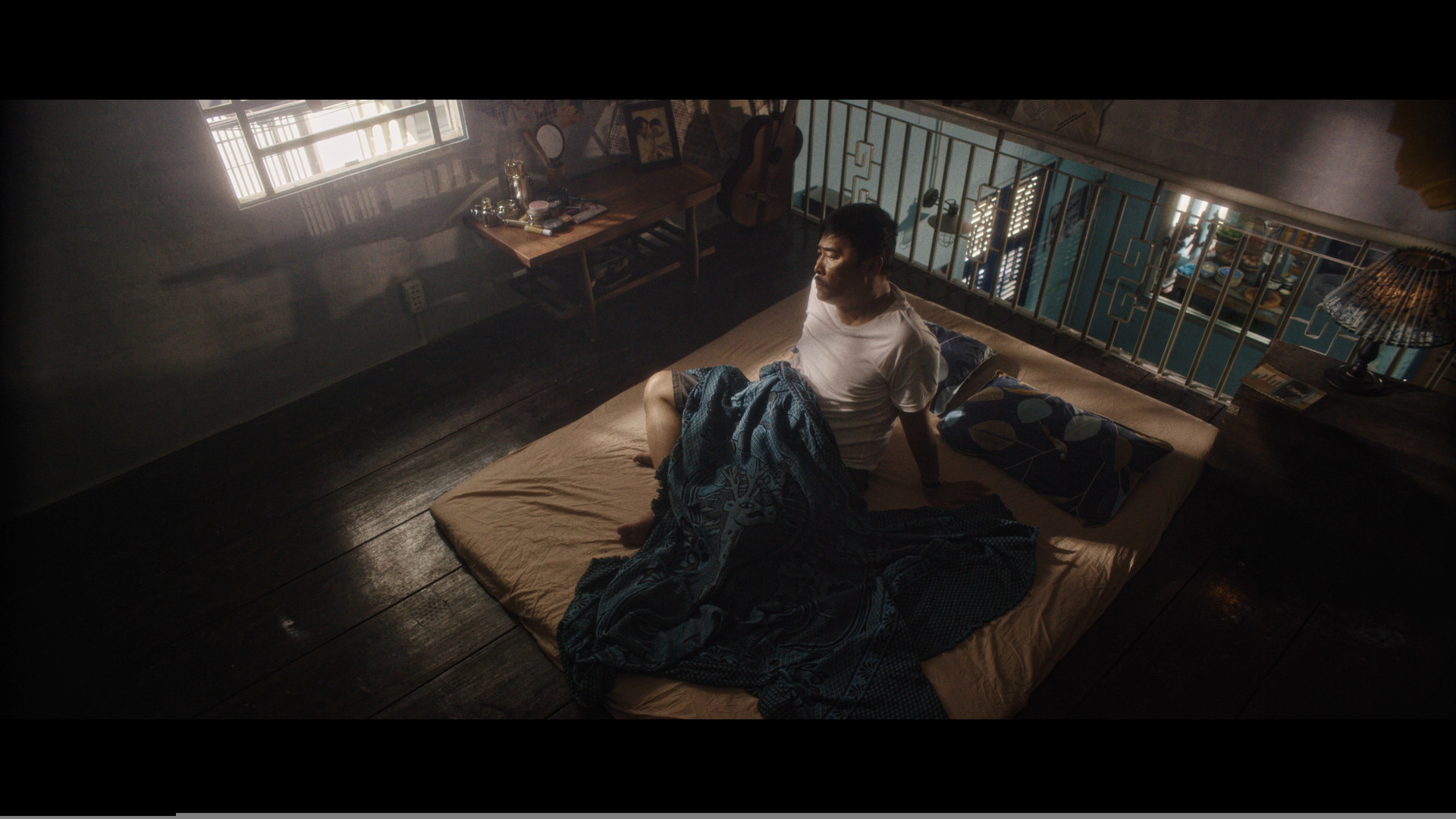 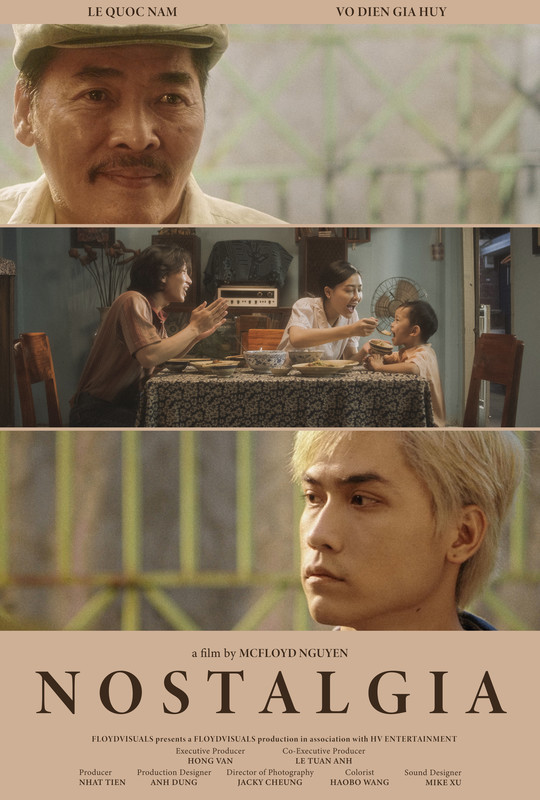