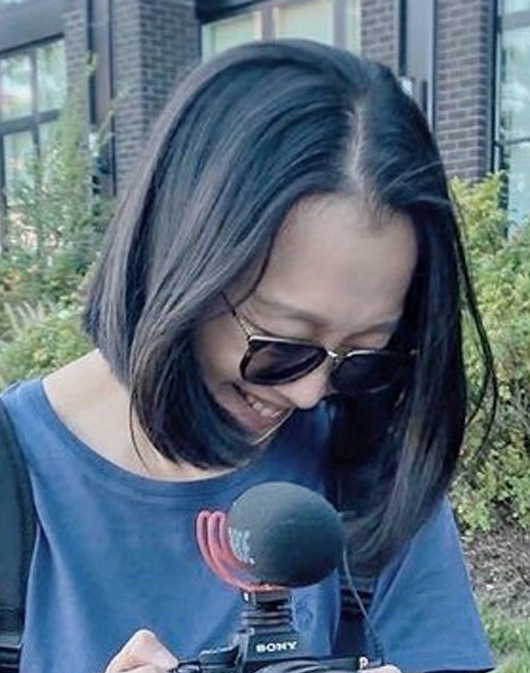 Lyuwei Chen is a graduate student at New York University and a documentary filmmaker.

After earning her bachelor’s degree in music editing and beginning her master’s program in musicology at the Communication University of China, she found her lifelong passion, documentary filmmaking, when she worked as a music documentary director for China Central Television’s Folk Music program.

Following her passion, she went to Zhejiang TV Station to be a video journalist after graduation. Her long-form documentary film The Strength of a Father won “Best Documentary” at the Peony TV Awards, the highest award in Zhejiang province. 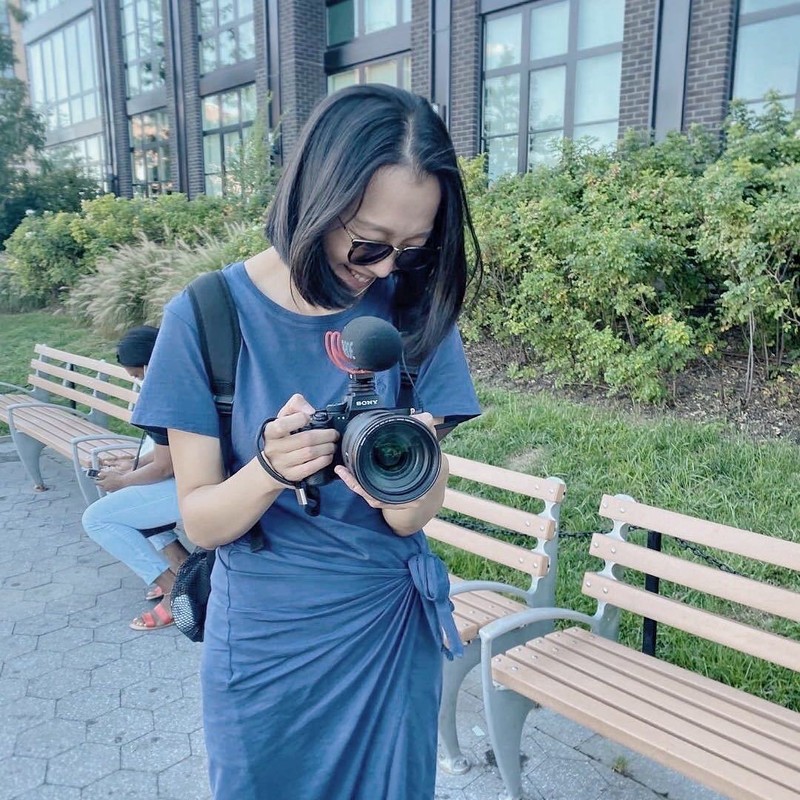 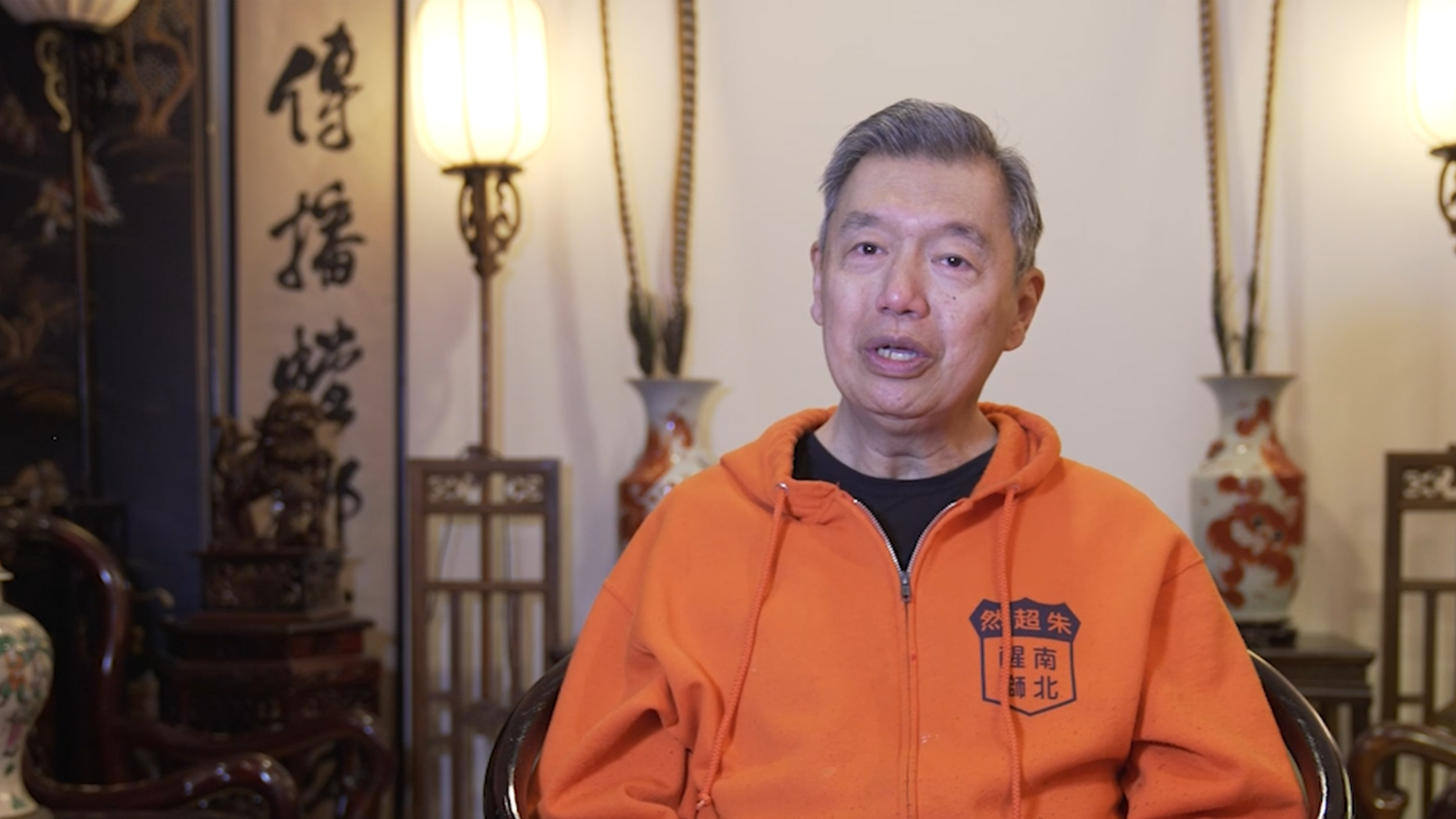 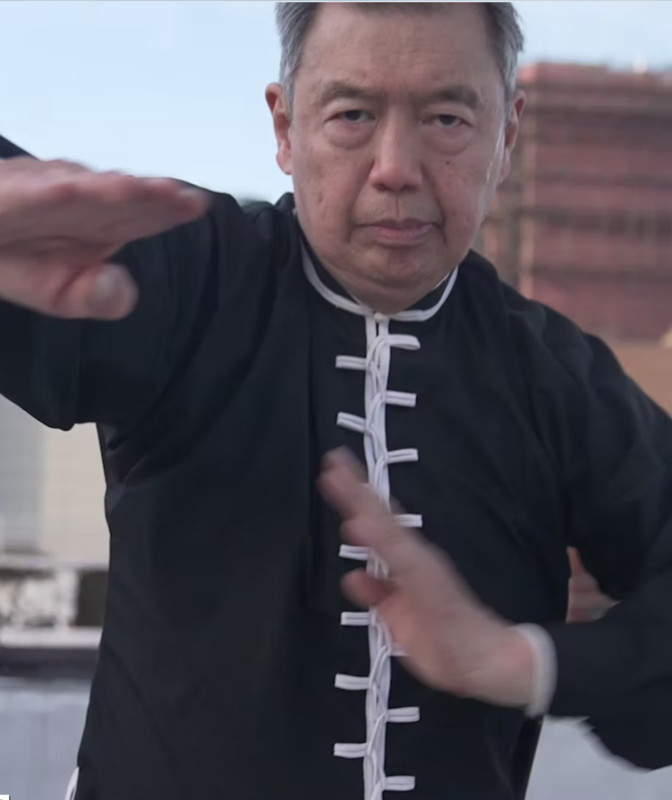 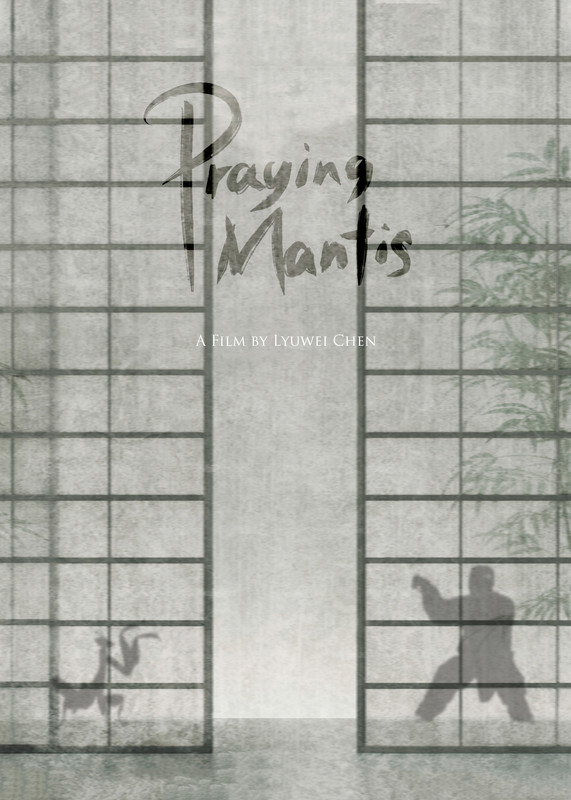