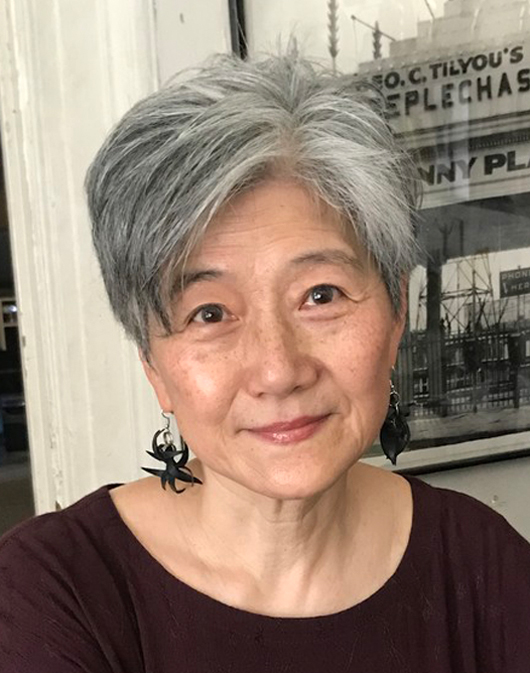 A long-time collaborator of Ric Burns, their recent film Oliver Sacks: His Own Life is a critic’s choice on the festival and theatrical circuit. Their epic series NEW YORK: a documentary film is an eight-part production chronicling the city’s rise from a remote Dutch outpost to the cultural and economic center of the world, for which Yu received a Primetime Emmy Award for Outstanding Achievement in Editing. Their other titles have garnered multiple awards including numerous Emmys, Peabodys, Writer’s Guild of America, Dupont-Columbia awards amongst others. 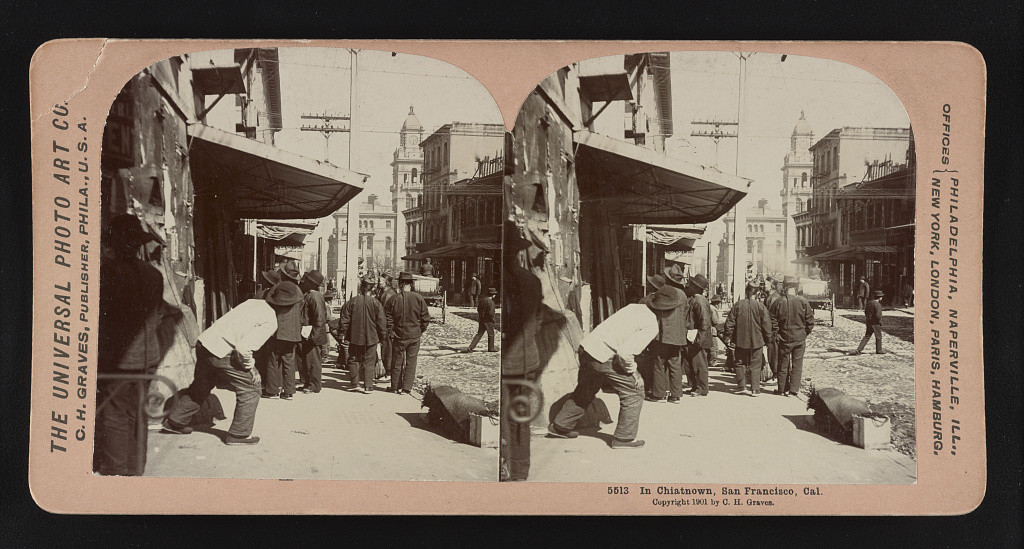 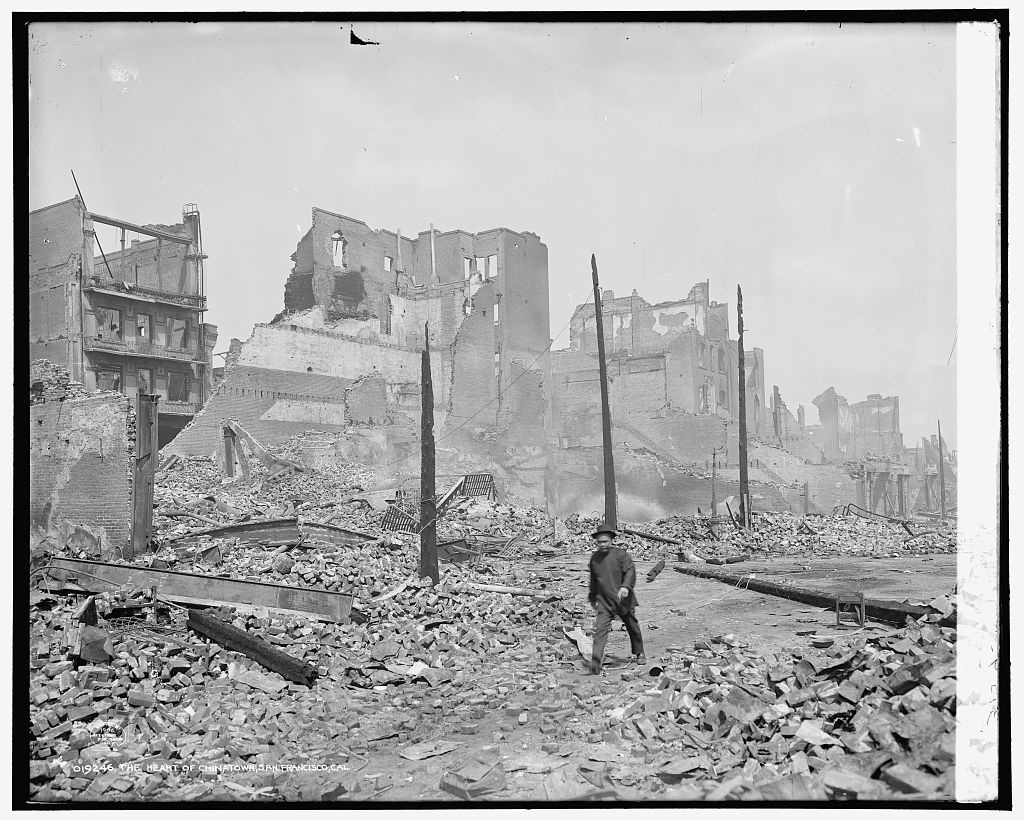 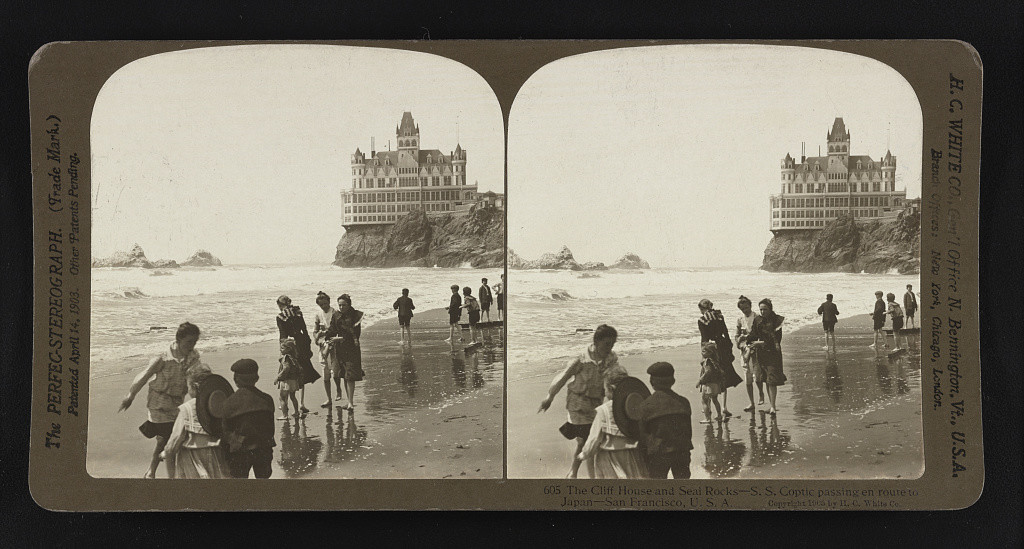 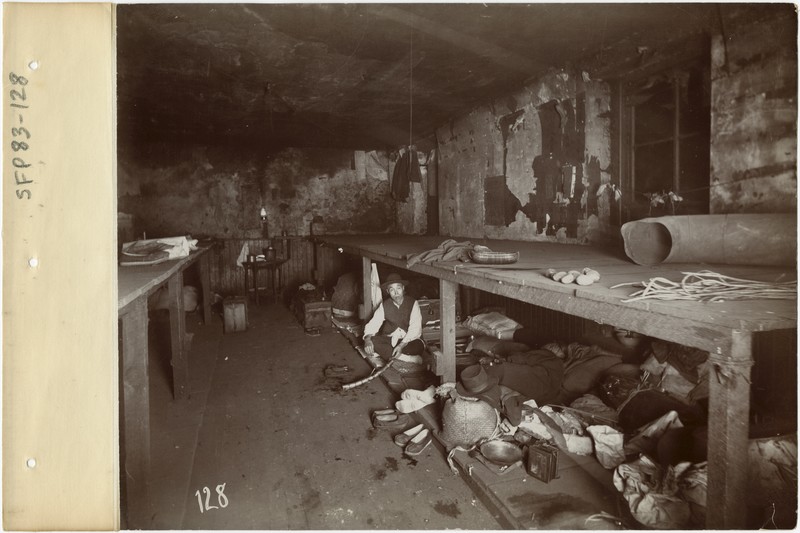