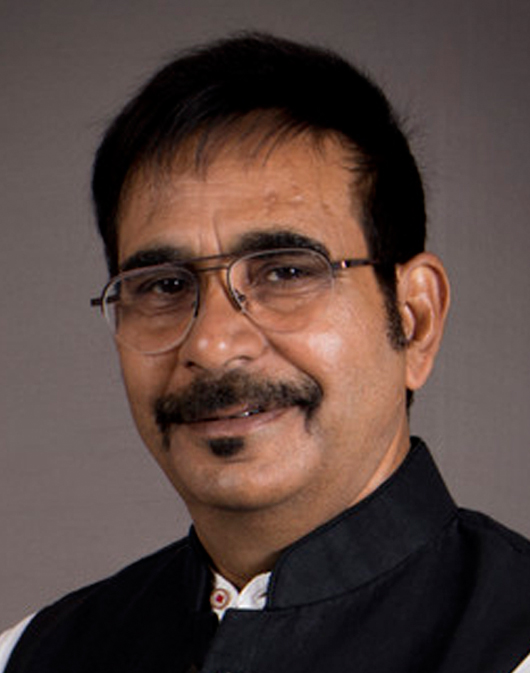 Kamlesh K Mishra is a Writer Director of 66th National Film Award winning film “Madhubani: The Station of Colors” for best narration in non – feature category.
After a successful and fulfilling stint in both the print and audio visual media Kamlesh K Mishra is now set to add another dimension in this intellectually creative journey. This means a foray into the world of cinema. AZAMGARH is his debut feature film starring National Award Winning Actor Mr Pankaj Tripathi. This is based on some real incidents,
He has been awarded by then Prime Minister of India Bharatratna Shri Atal Bihari Vajpayee for the documentary film “Rahiman Pani’
His First Short film titled KITAAB is still gaining lots of critic’s acclamation. This is the last film of legendary actor late Mr. Tom Alter. This film has been selected in more than 50 International Film Festivals and received more than 25 awards in various categories. KITAAB is moving around the increasing impact of electronic gadget on our book reading habits.
Kamlesh K Mishra has written the nationwide famous slogan “BETI BACHAO” (SAVE THE GIRL CHILD)
He was a Jury Member (Preview Committee, World Panorama & International Competition) for 50thIFFI-2019 & BIFFS 2020 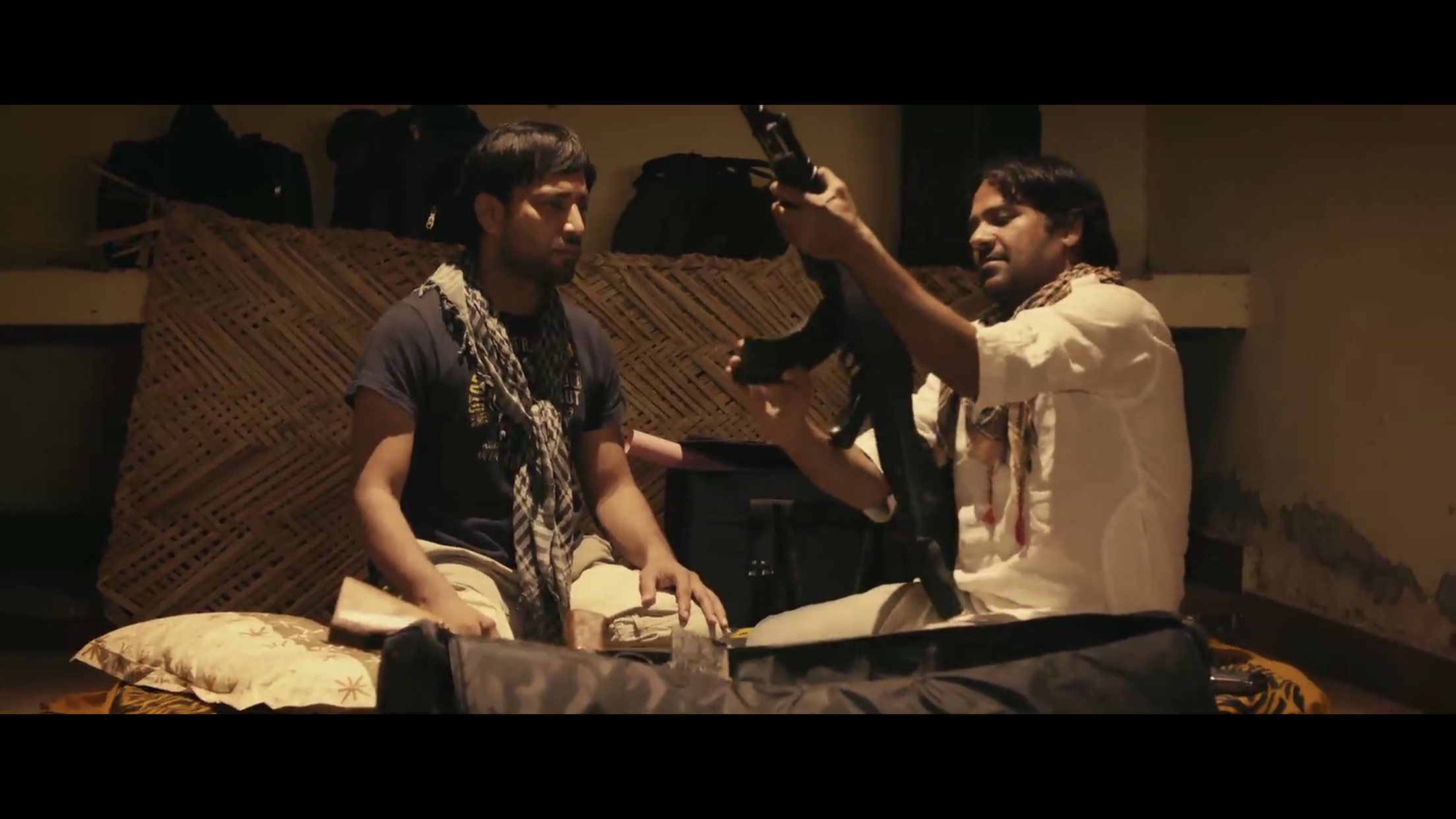 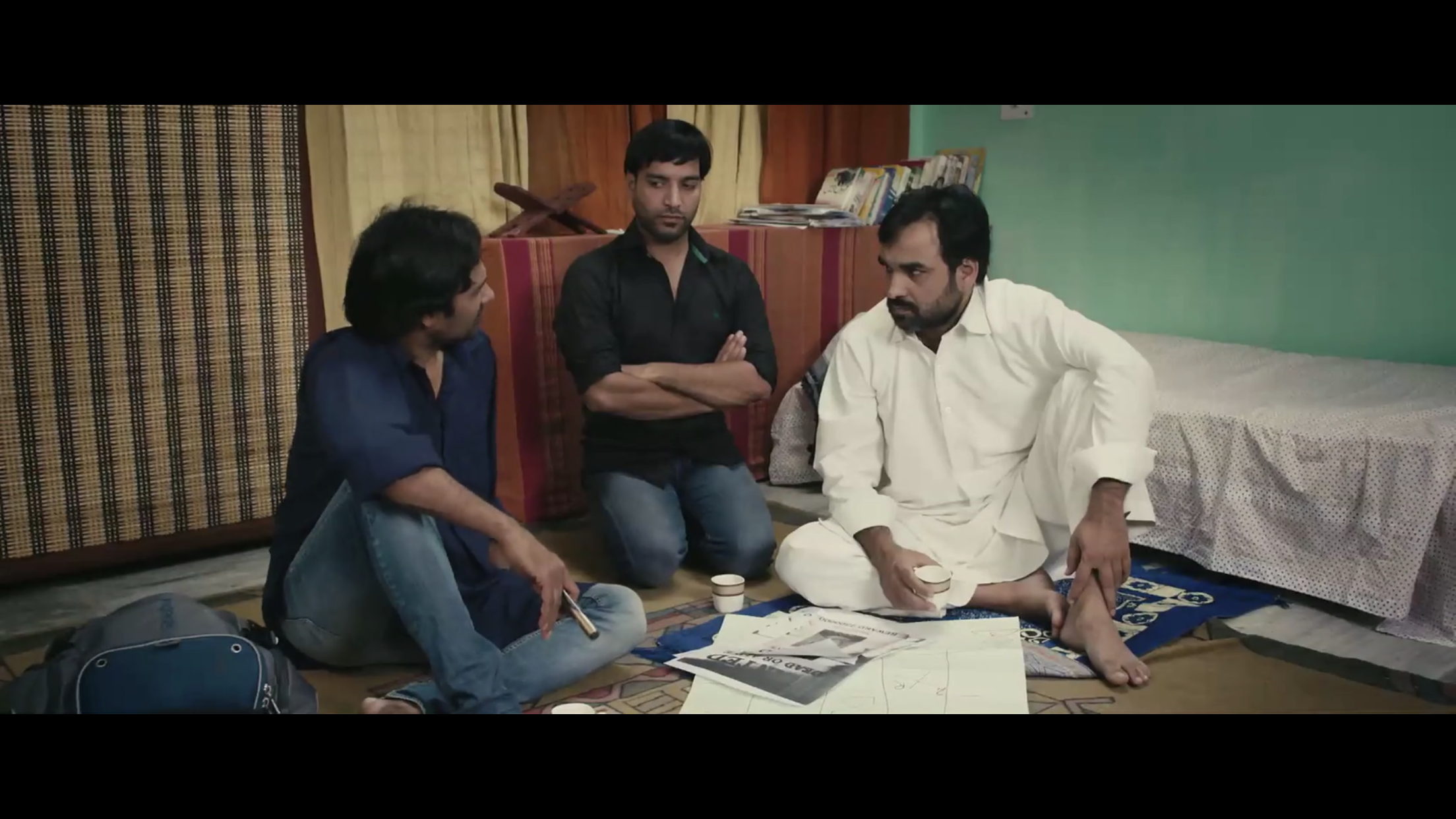 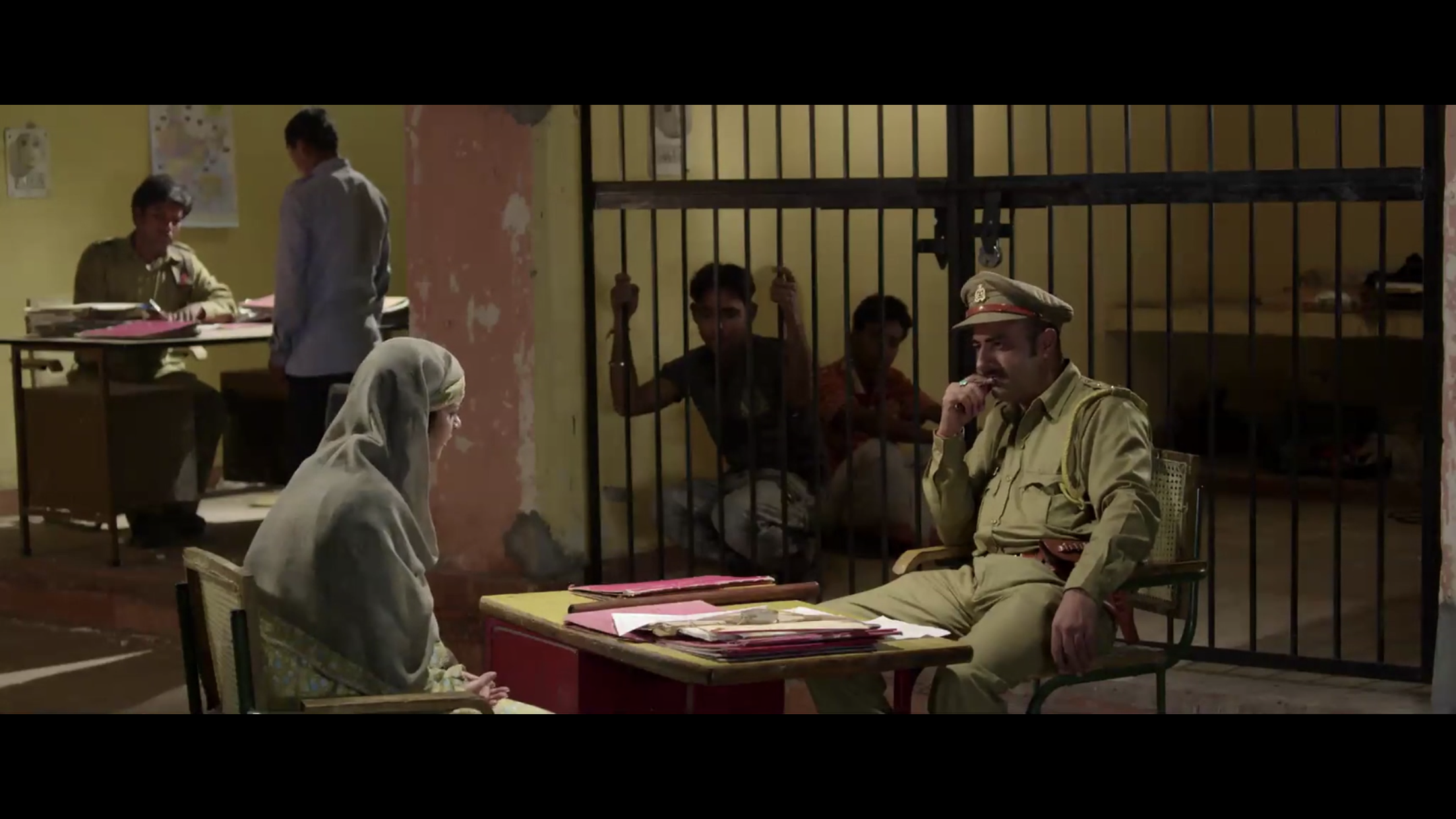 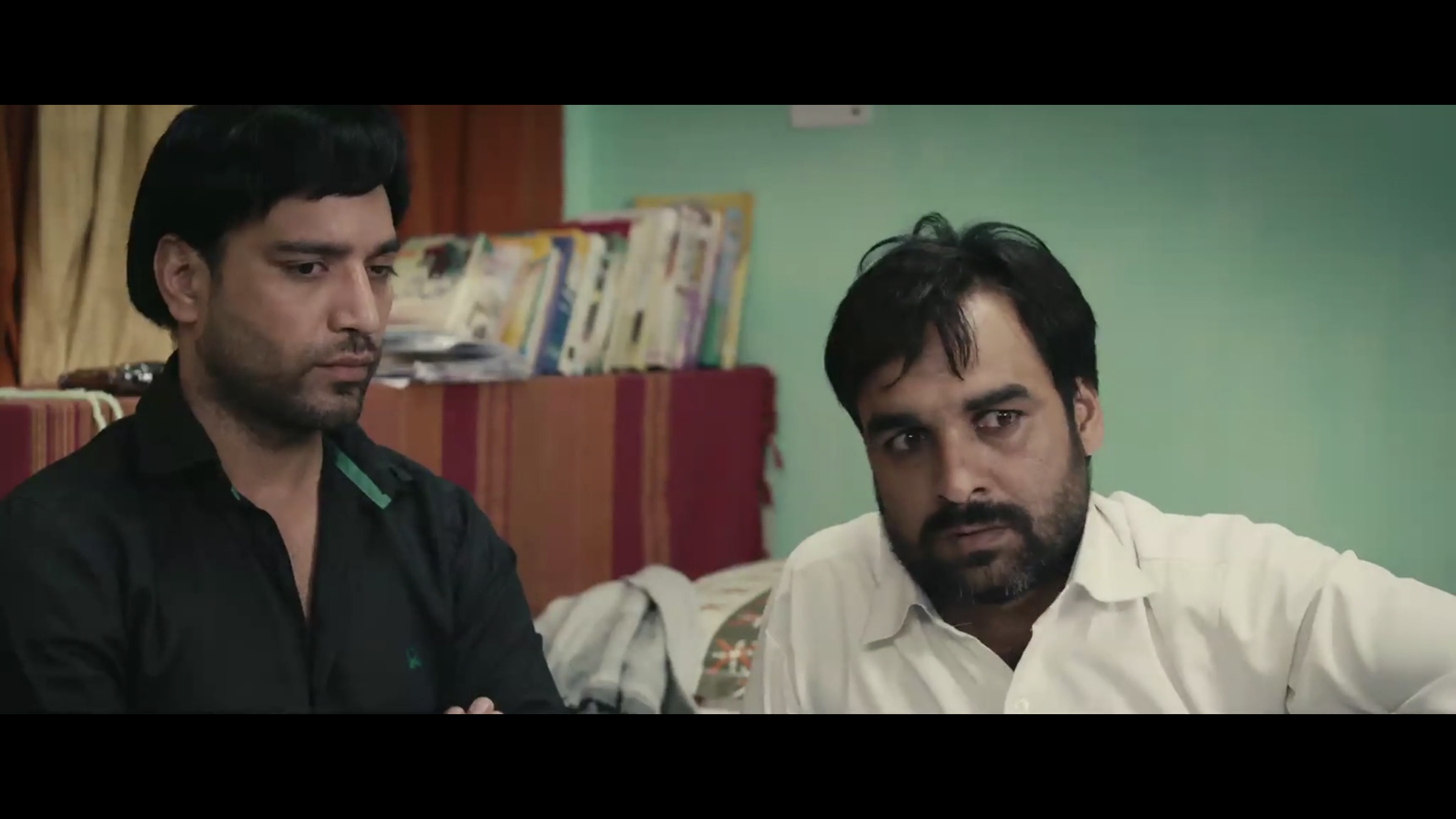 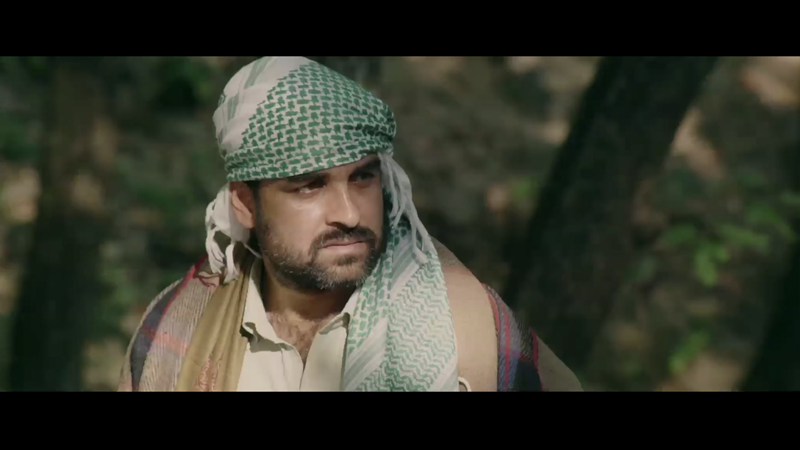 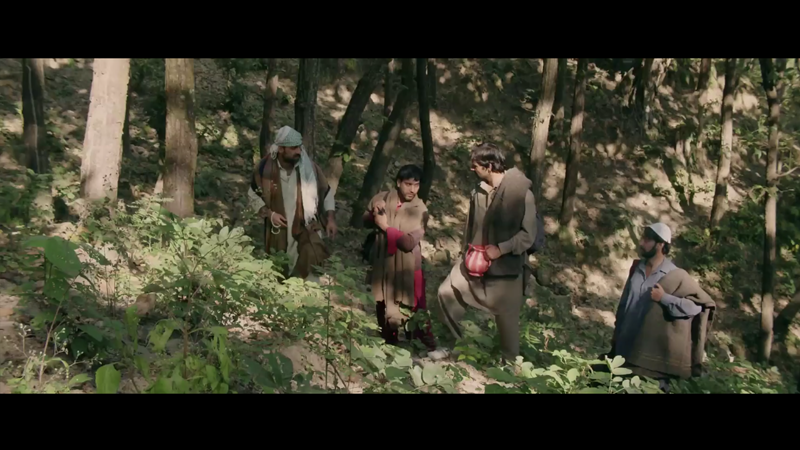 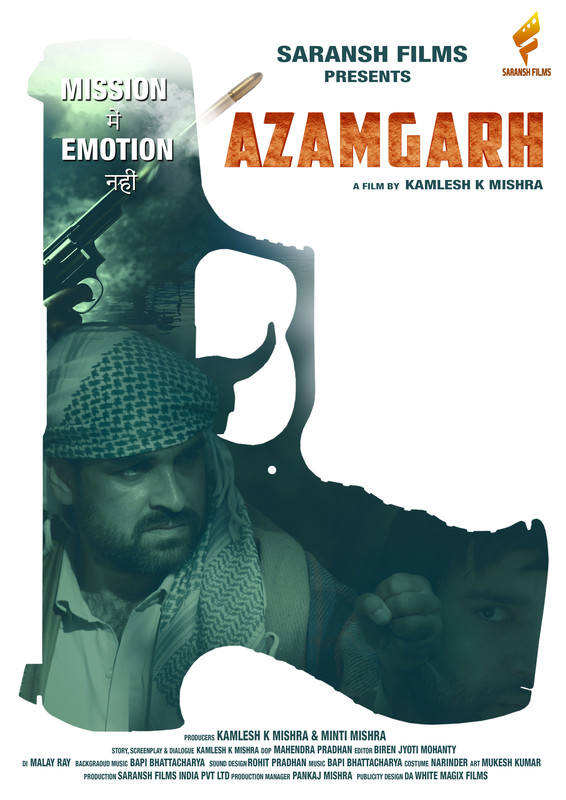