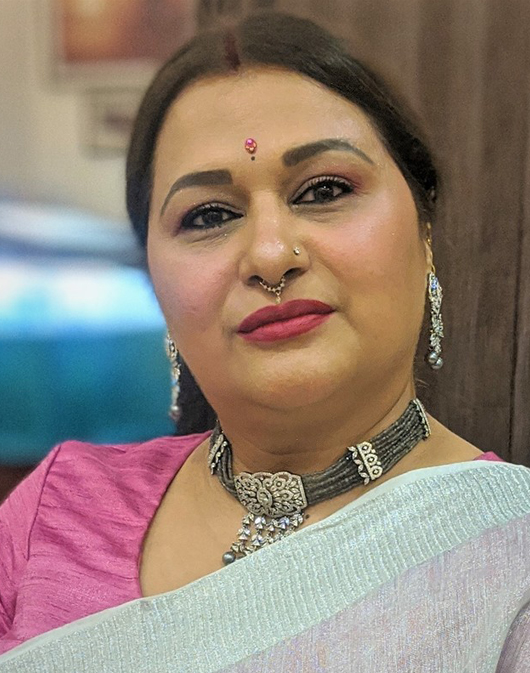 Jyothi D Tommaar (National Award Winner) Jyothi D Tommaar, a trained Katthak Dancer, has been a regular comparer of Mumbai Doordarshn from year 1985 to 1993.
In the year 1988, she met Late H.H. Rajmata Goverdhan Kumari of Santrampur (Padmashree Awardee) and started learning the Authentic Dance Form of The Royal Palaces – ‘Ghoomar’. Later in the year 1991, she got selected for Feroz Abbas Khan’s Musical – “Eva Mumbai Ma Chaal Jaiye – as the lead actress which involved singing live on stage. It was the first Indian musical play to be
performed on Broadway Street, New York, USA in the year 1994. As a member of the Gangaur Ghoomar Dance Academy, she has performed in different countries over the years and now
conducts Ghoomar Workshops all over India and Abroad.
She has assisted Rajmatasa in Direction, Choreography, Costumes and Jewellery for the Rajasthani Dance Ballets staged by the academy itself, where she wrote Scripts and Designed the Sets as well as the Lights for the same.
Recently, Jyothi trained Deepika Padukone for the film “Padmaavat” and choreographed the song ‘Ghoomar’. She bagged all the awards in the year of its release (2019) for Best
Choreography, including the National Award.
When time permits, she acts in Hindi Television Serials.
As a Debutante Director, her film throws light upon a topic which is very close to her heart. 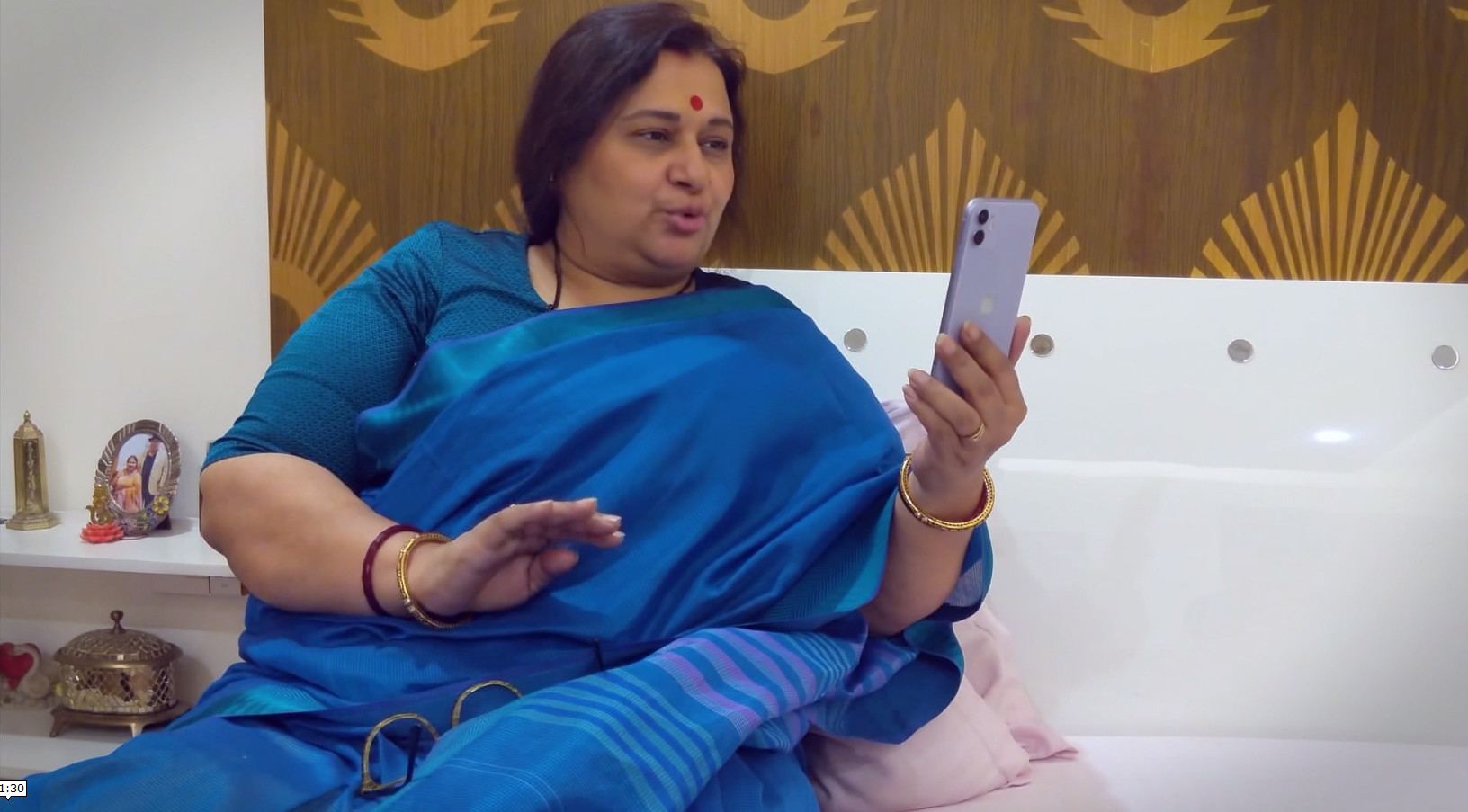 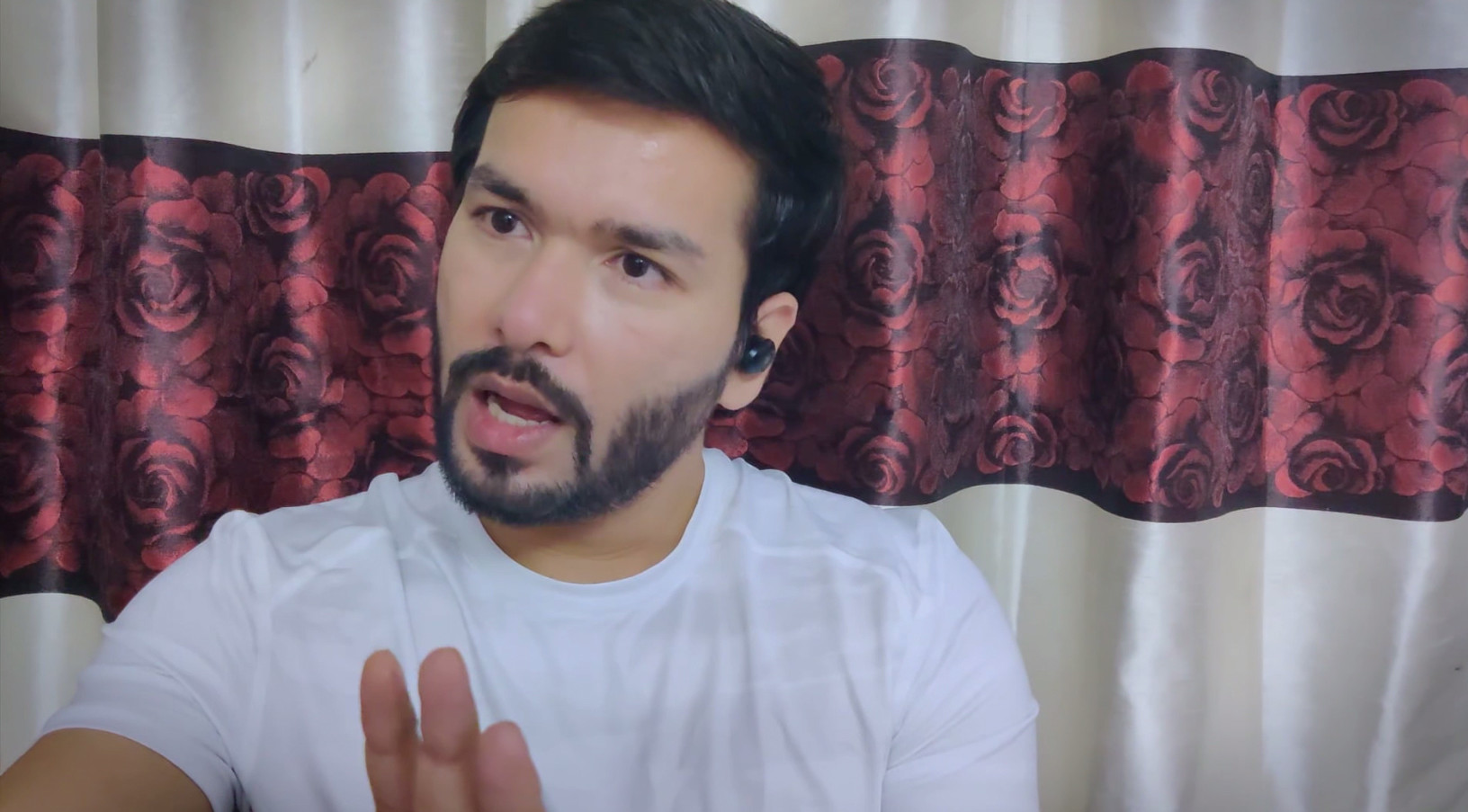 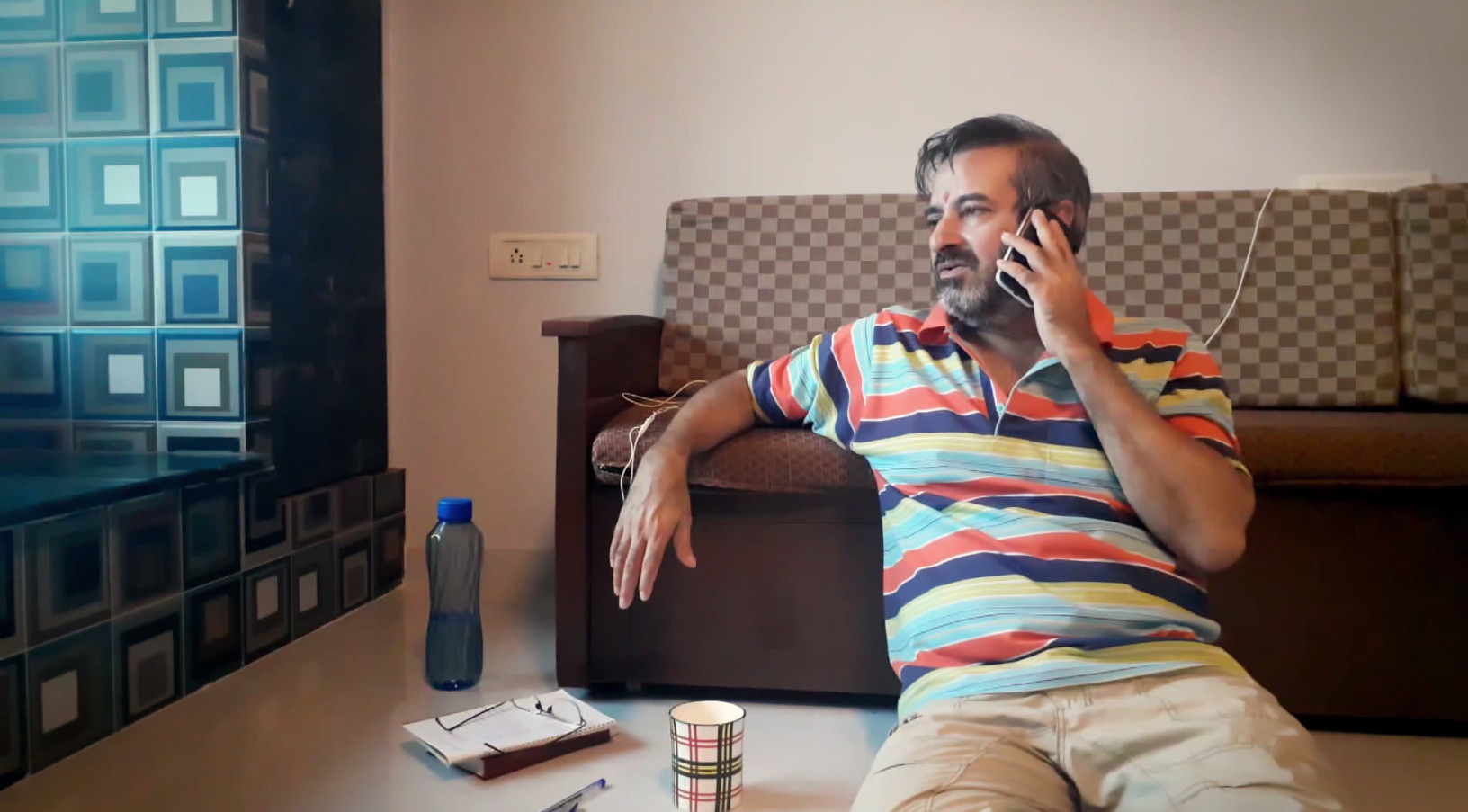 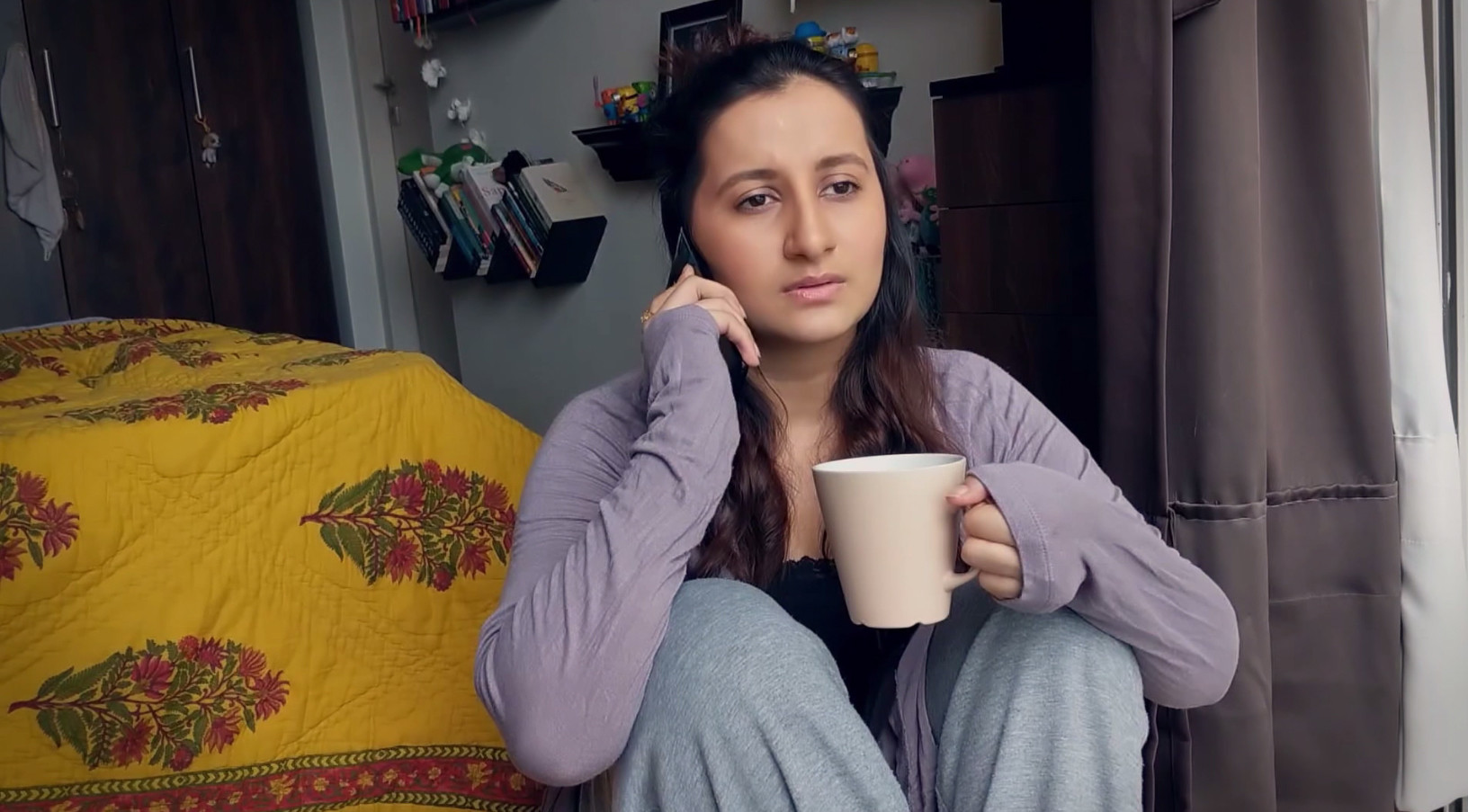 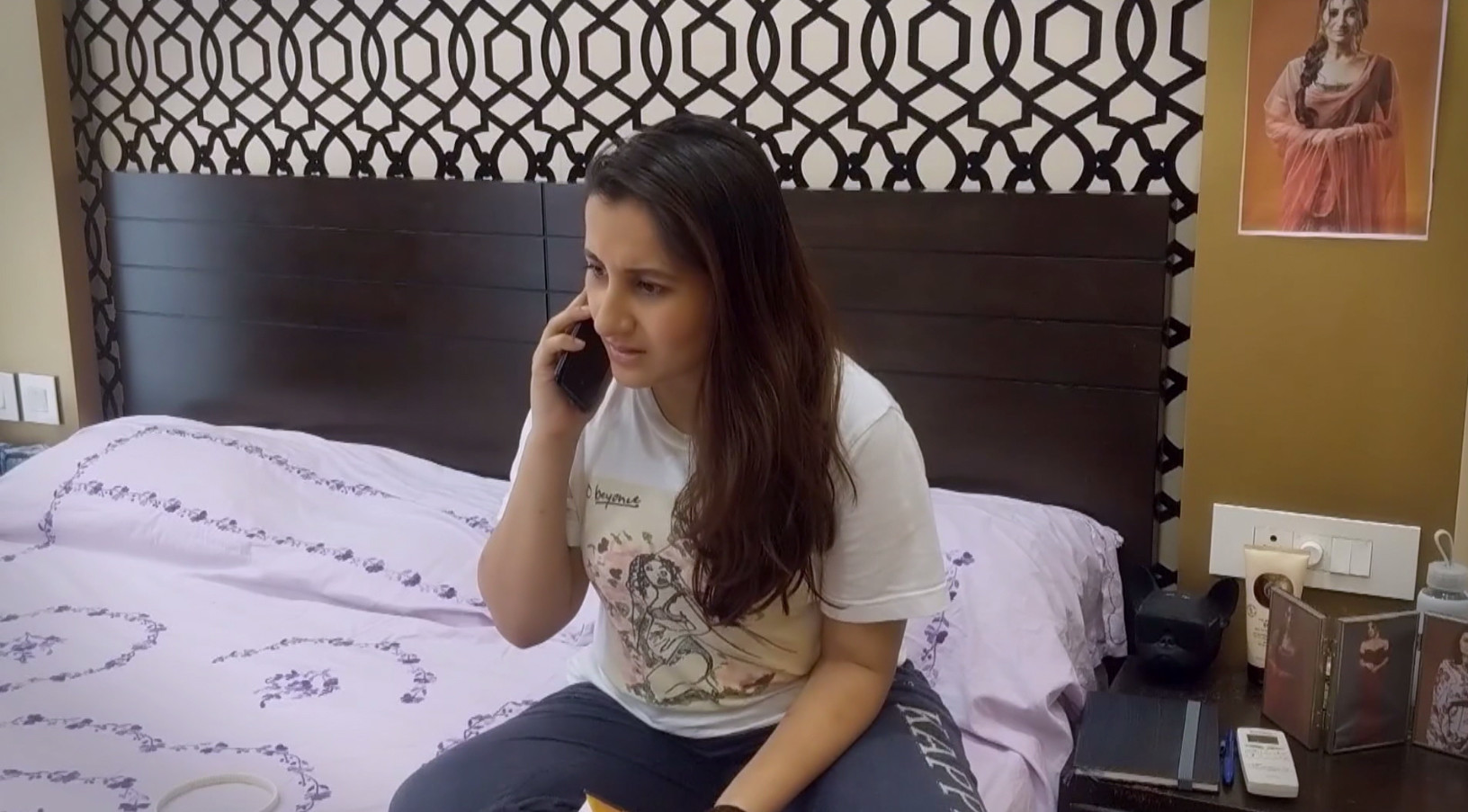 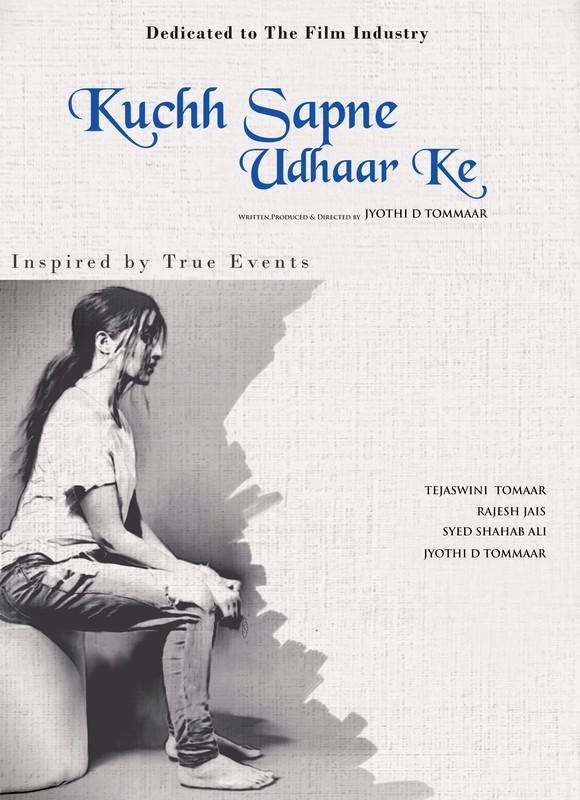