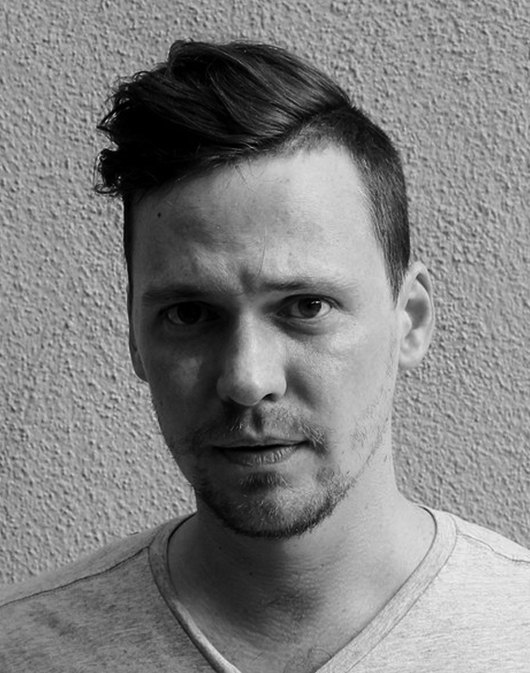 Originally from Charleston, South Carolina, Justin moved to Los Angeles in March of 2014. Entranced by the abundant creativity found in Los Angeles, Justin began gaining experience on film sets as a freelance production assistant. With a background in music, he started composing, sound designing and mixing production sound on feature length and short films alike. Over the years, Justin developed a desire to write and direct his own film projects. After writing, directing and producing his multiple award winning short film “Glass of Scotch” in May 2019, Justin began working on his second short film “Hummingbird” which he completed in November 2019. With several awards under his belt, he has now begun work on his first feature film which is scheduled for release in late 2020.

To create original pieces of film that shed light on the unseen niches of society and provoke audiences to ask unanswerable questions. 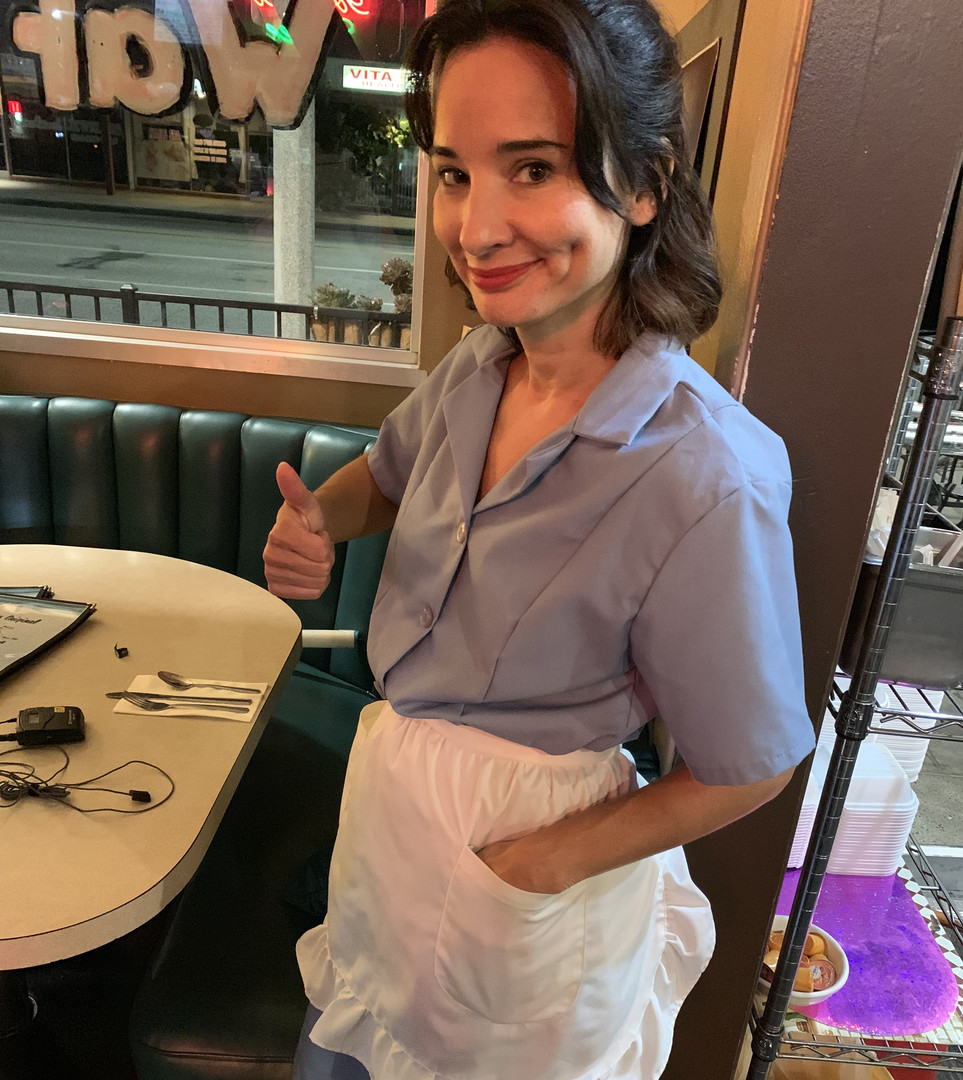 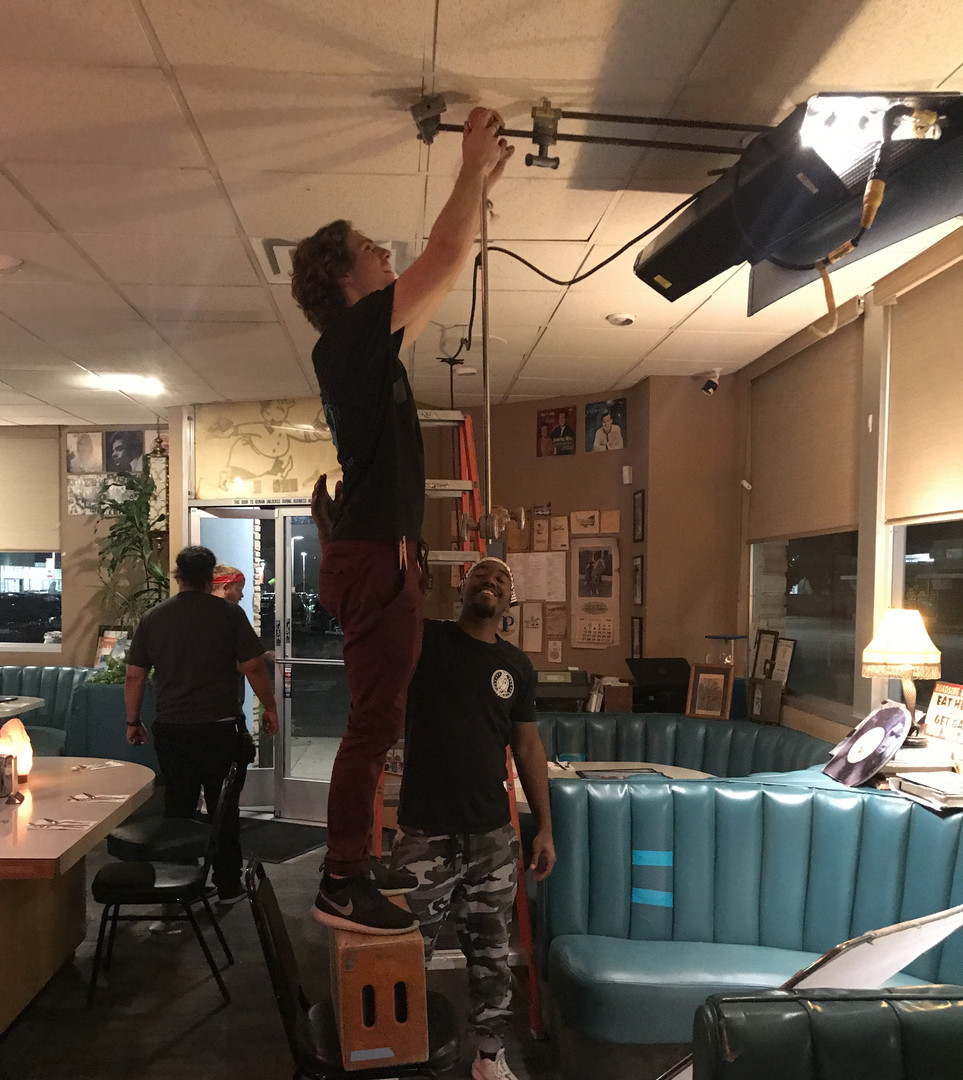 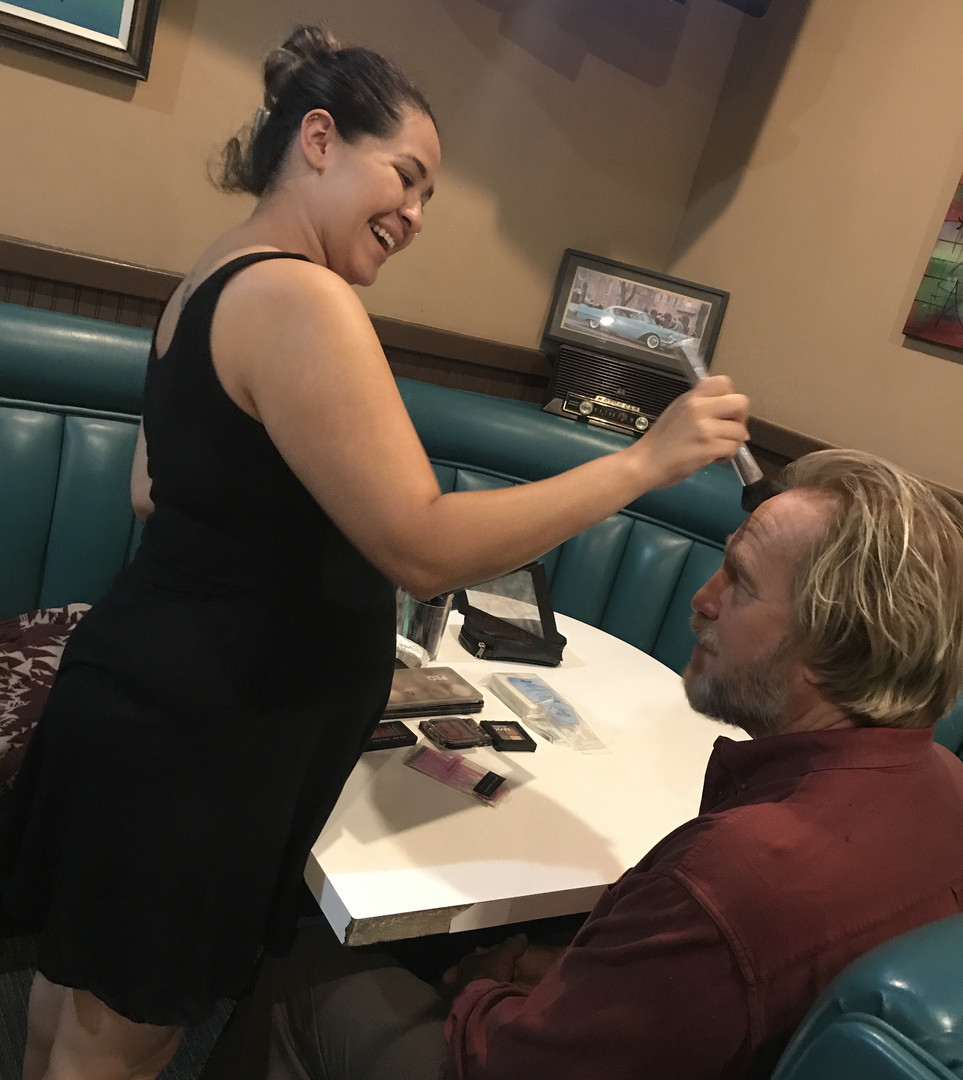 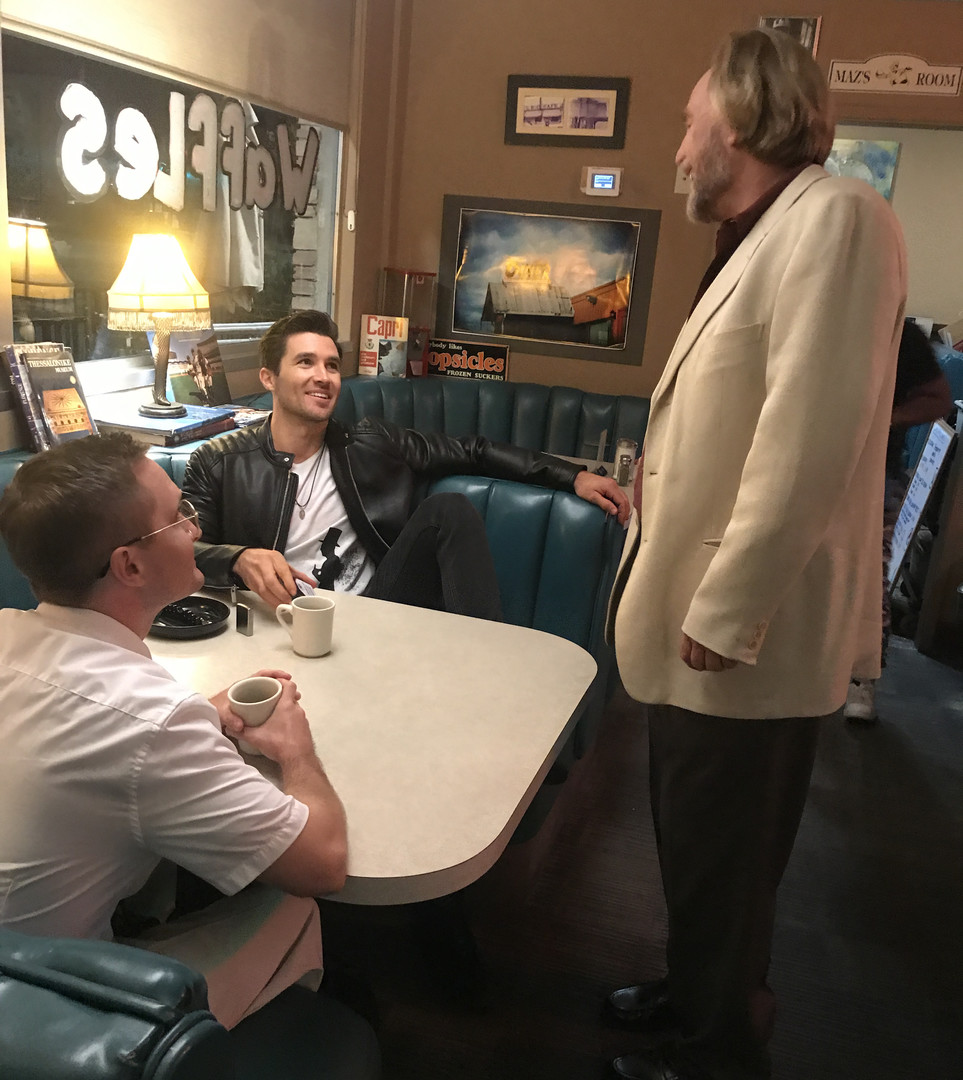 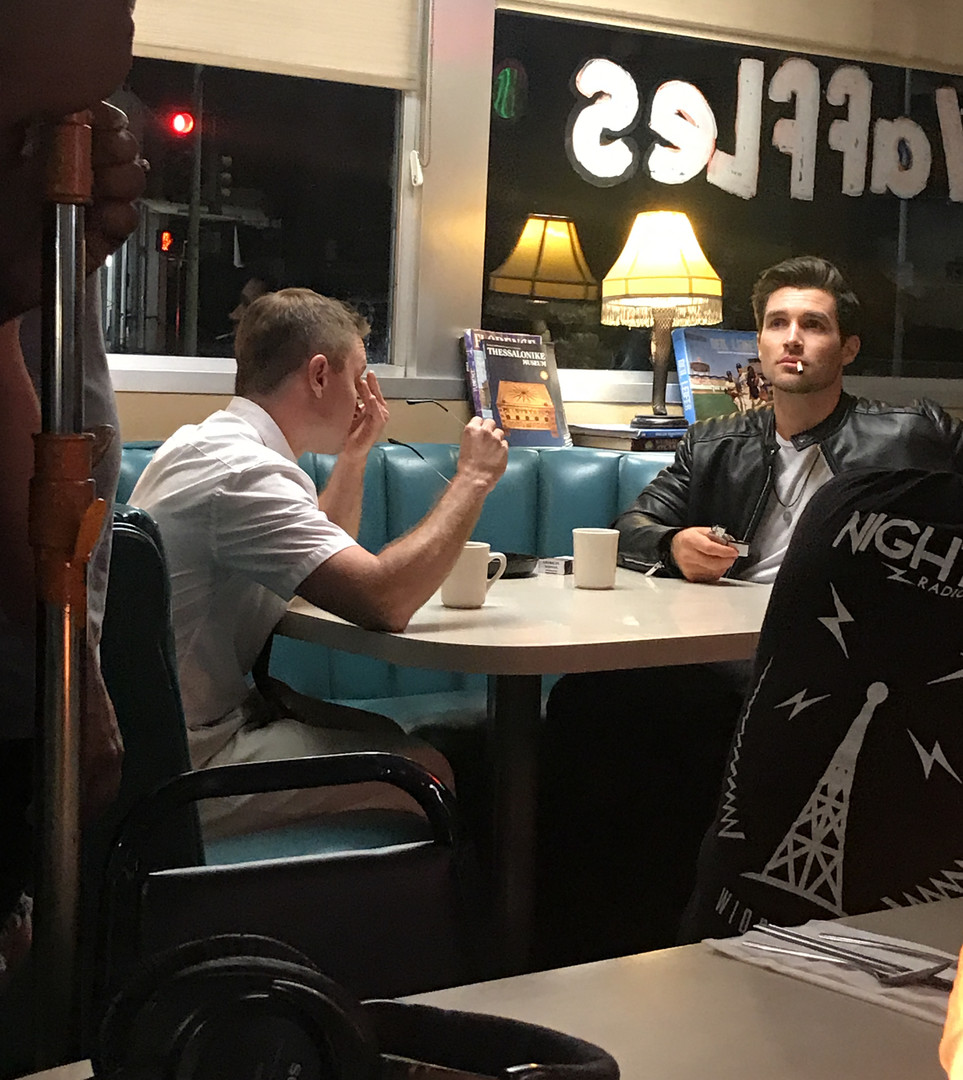 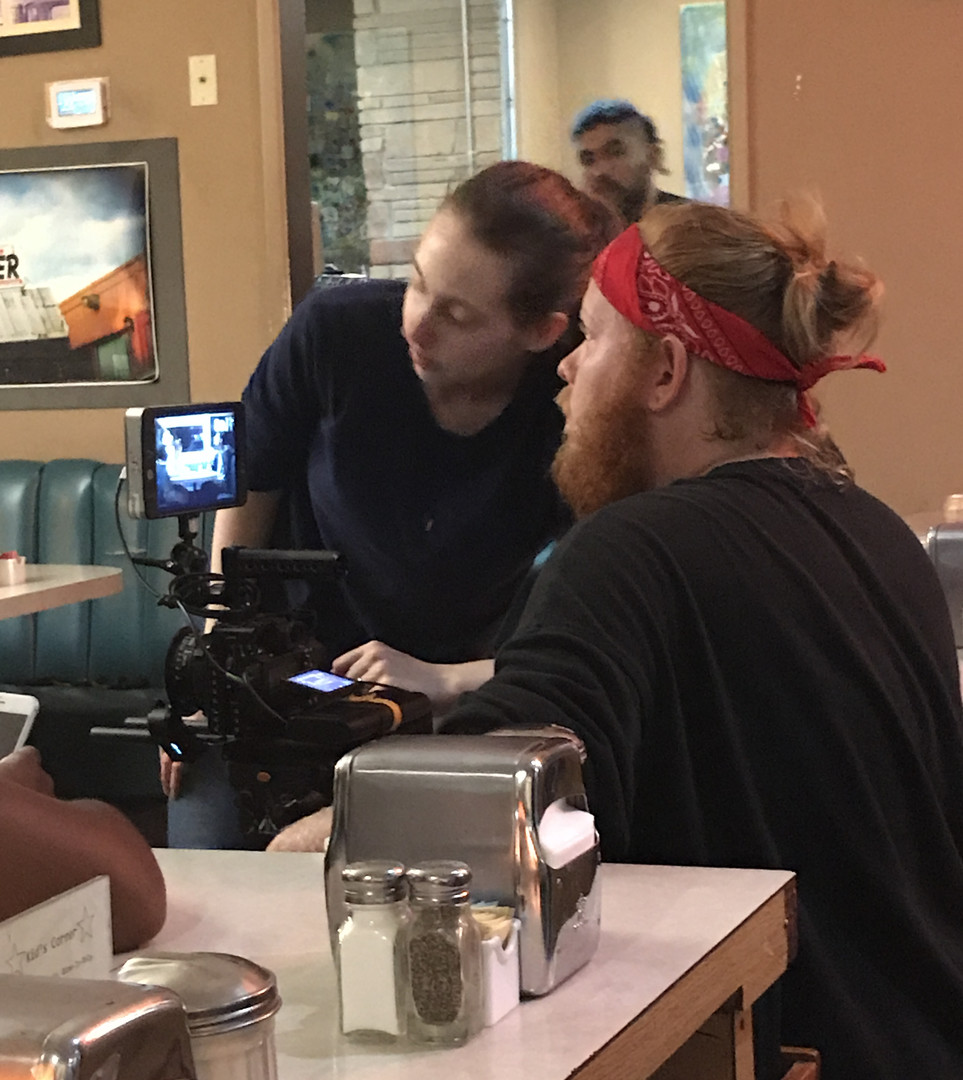 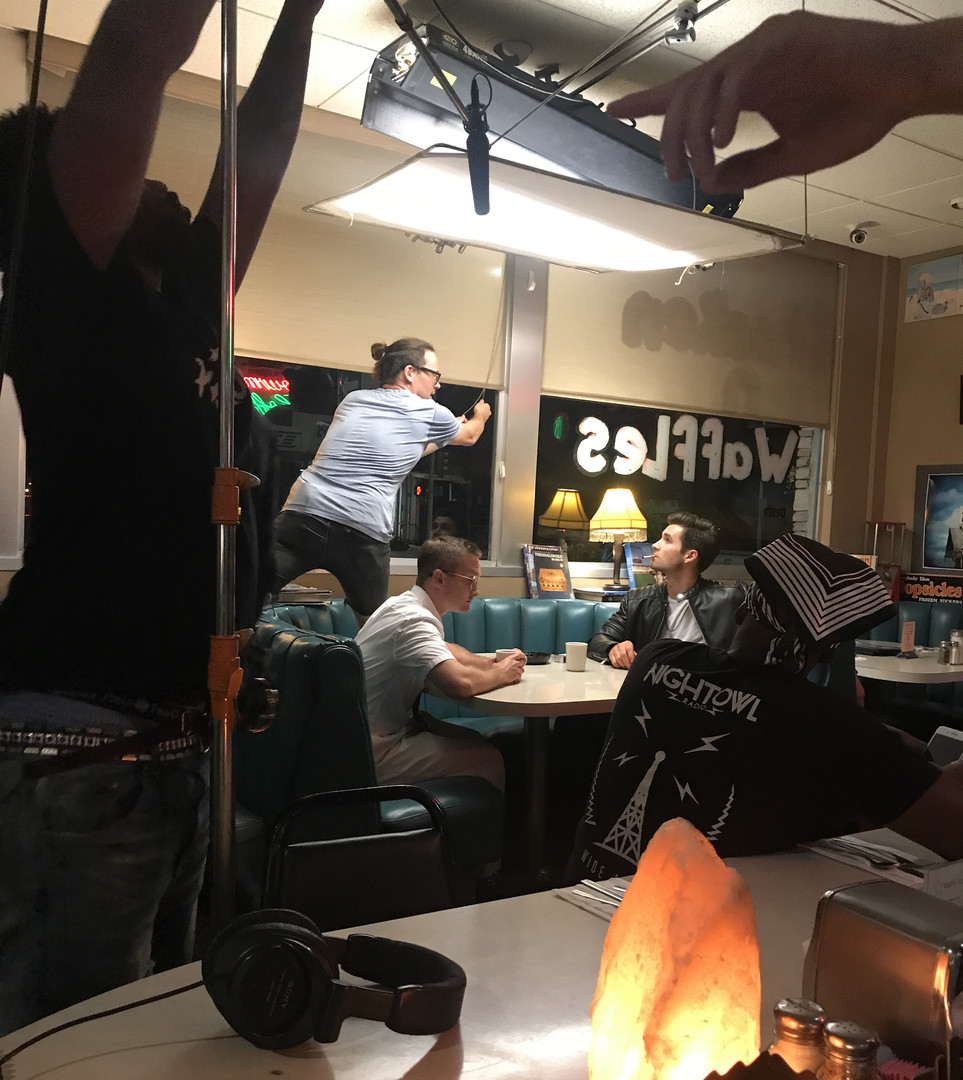 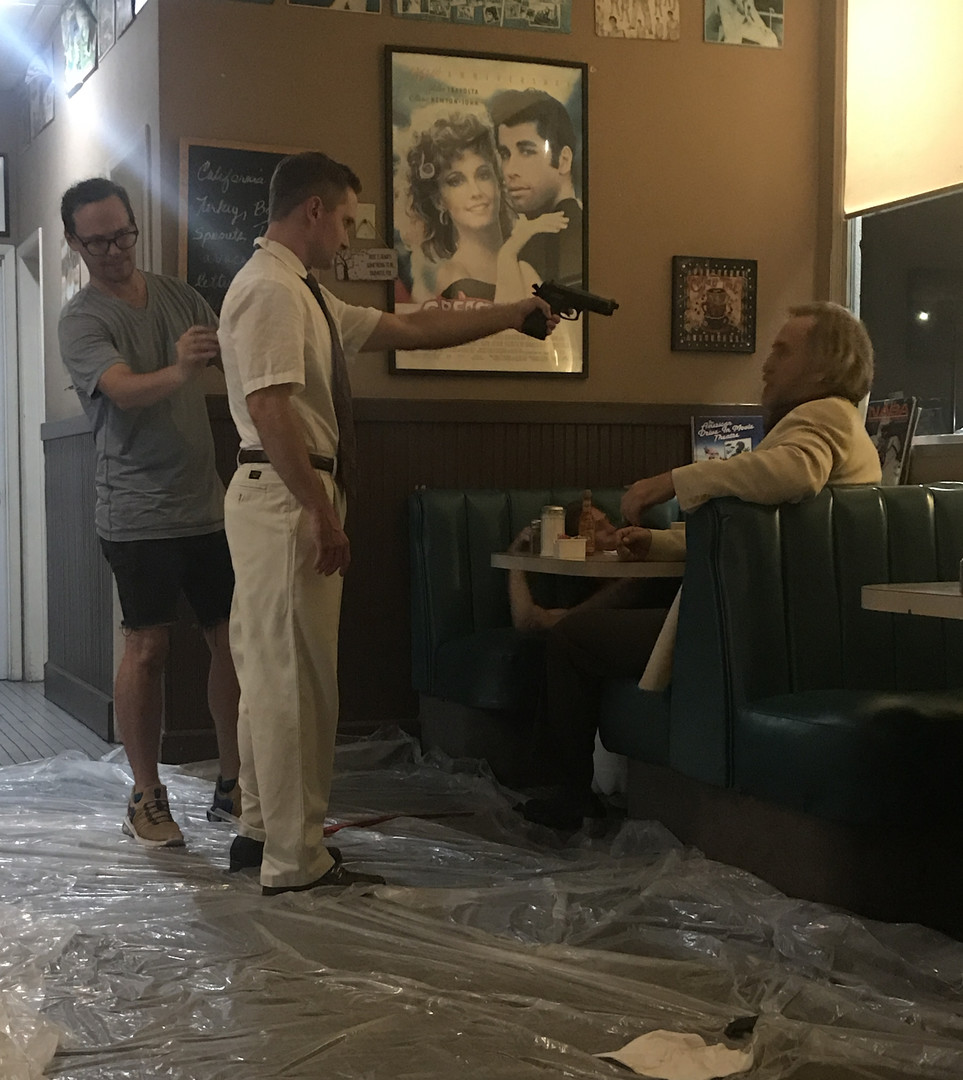 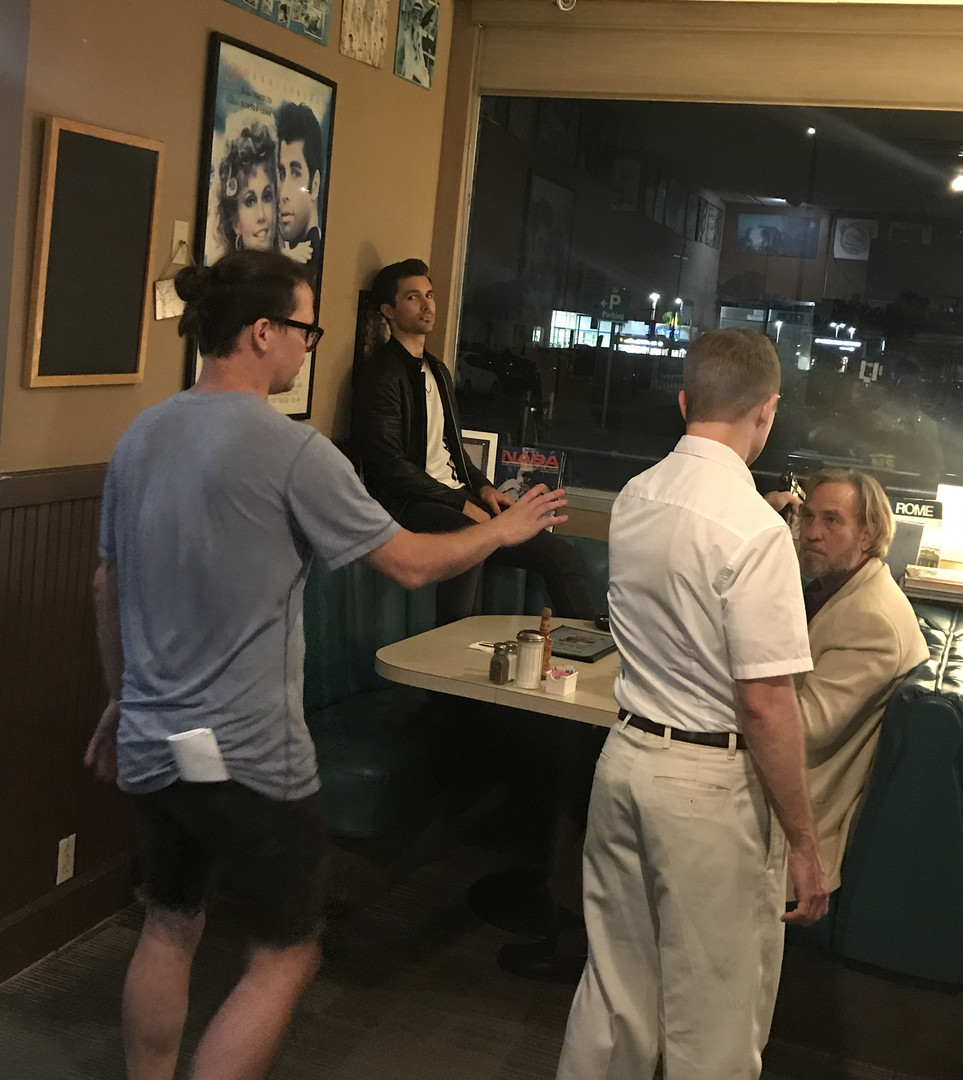 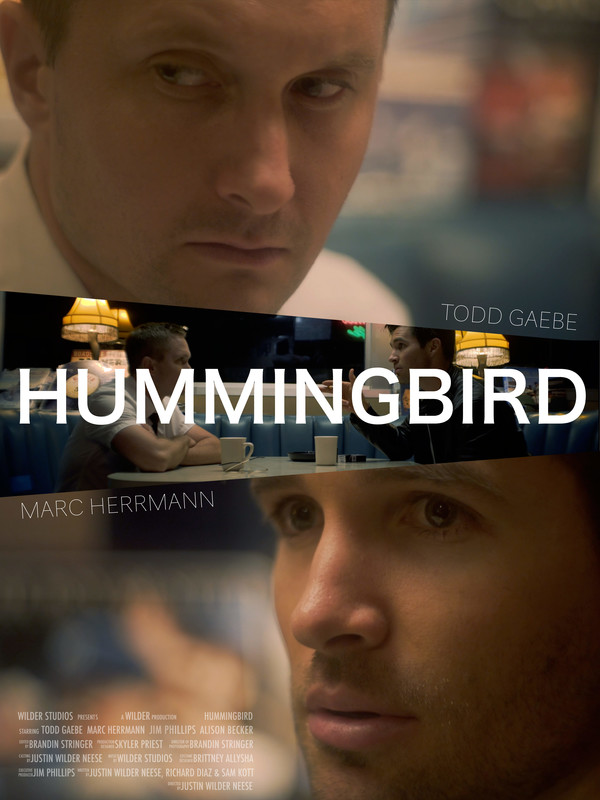