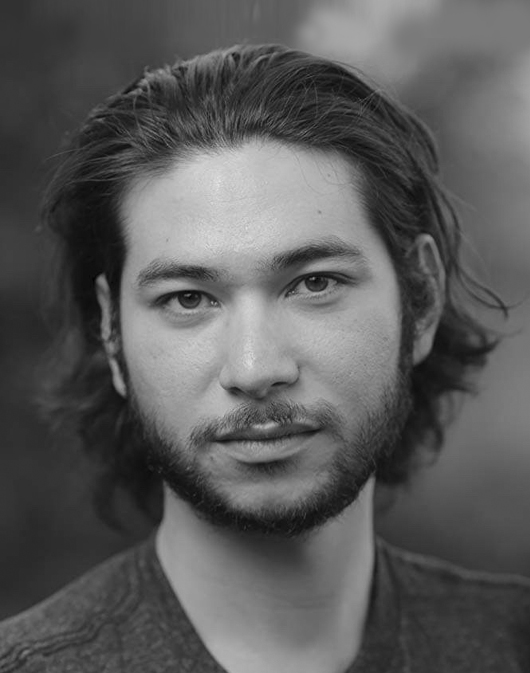 JUN SHIMIZU is an award-winning director, writer and editor in that order of preference.

Born in New York City and raised on the border between France/Switzerland, Jun has been shooting and editing since the age of 16, cementing his training as a filmmaker at New York University’s Tisch School of the Arts.

Jun has worked in various creative capacities with non-profits such as the Asia/Pacific Cultural Center for UNESCO and award-winning production companies TK Digital, Wondros, Zambezi and Netflix.

Jun is currently based in Los Angeles, working on a Koreatown horror feature.

Wang Zhijun, a Chinese food delivery man, is on his way to a delivery when he crosses paths with an old childhood friend.
Comments:
It’s a story inspired by my family history 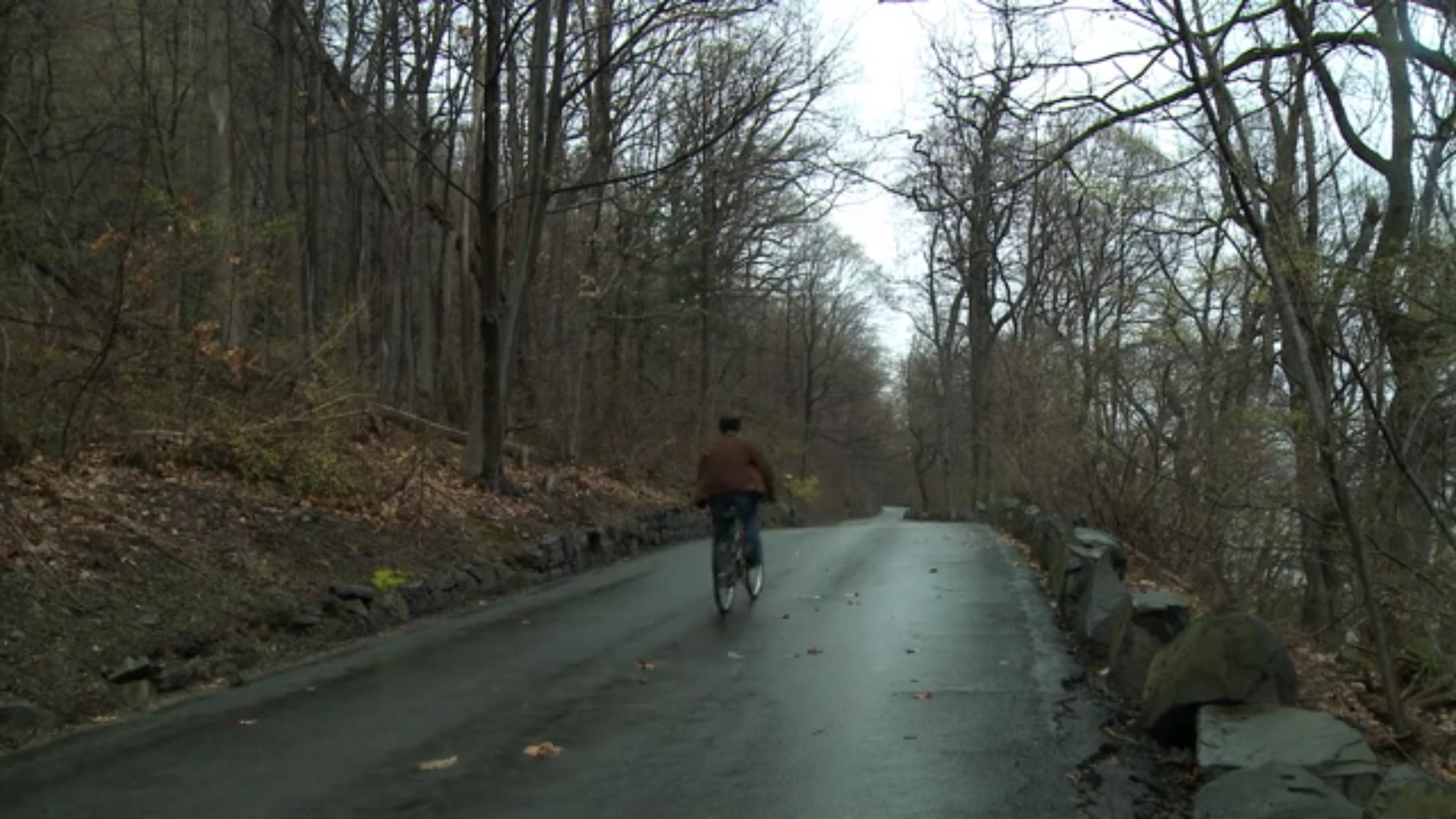 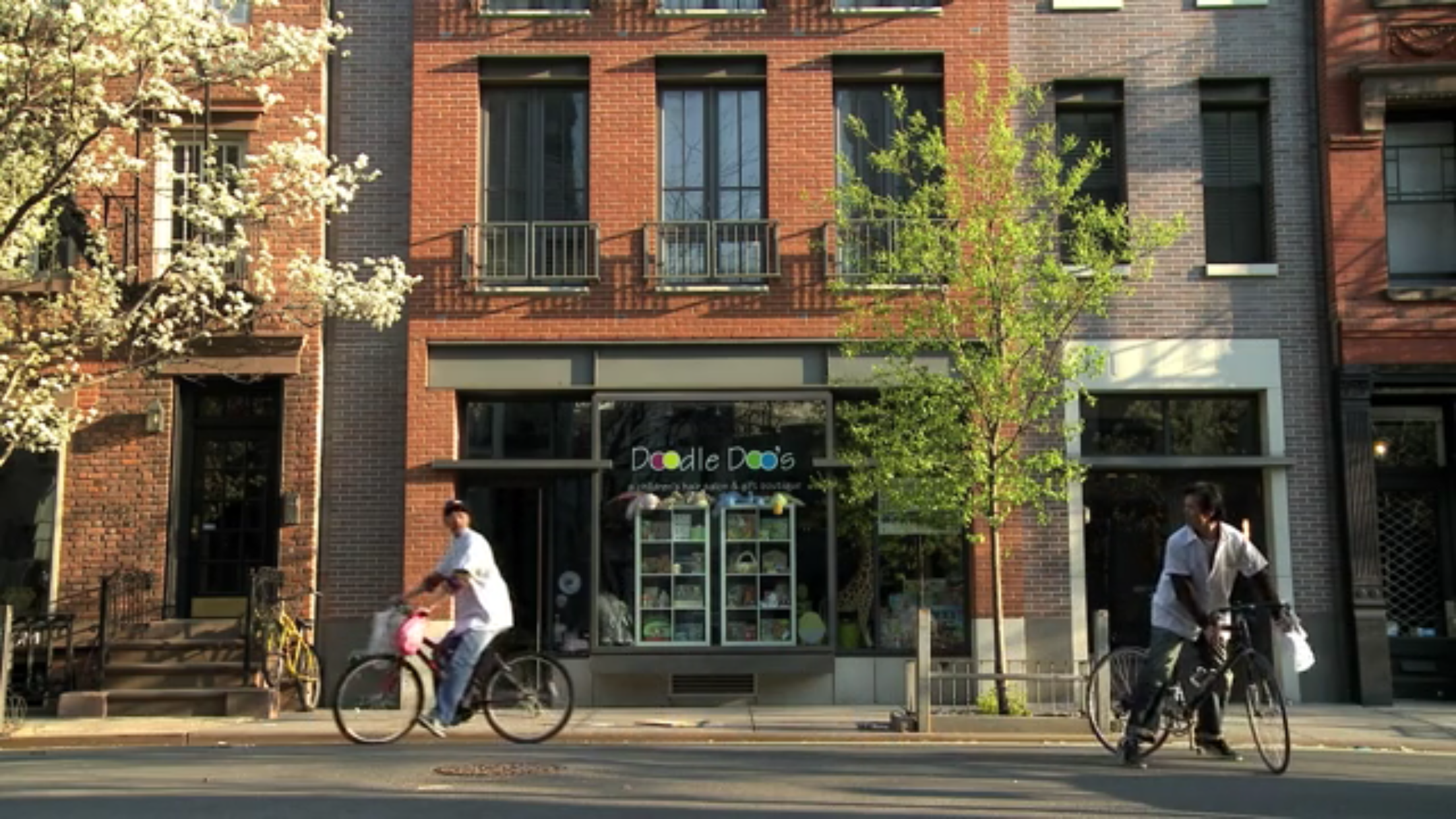 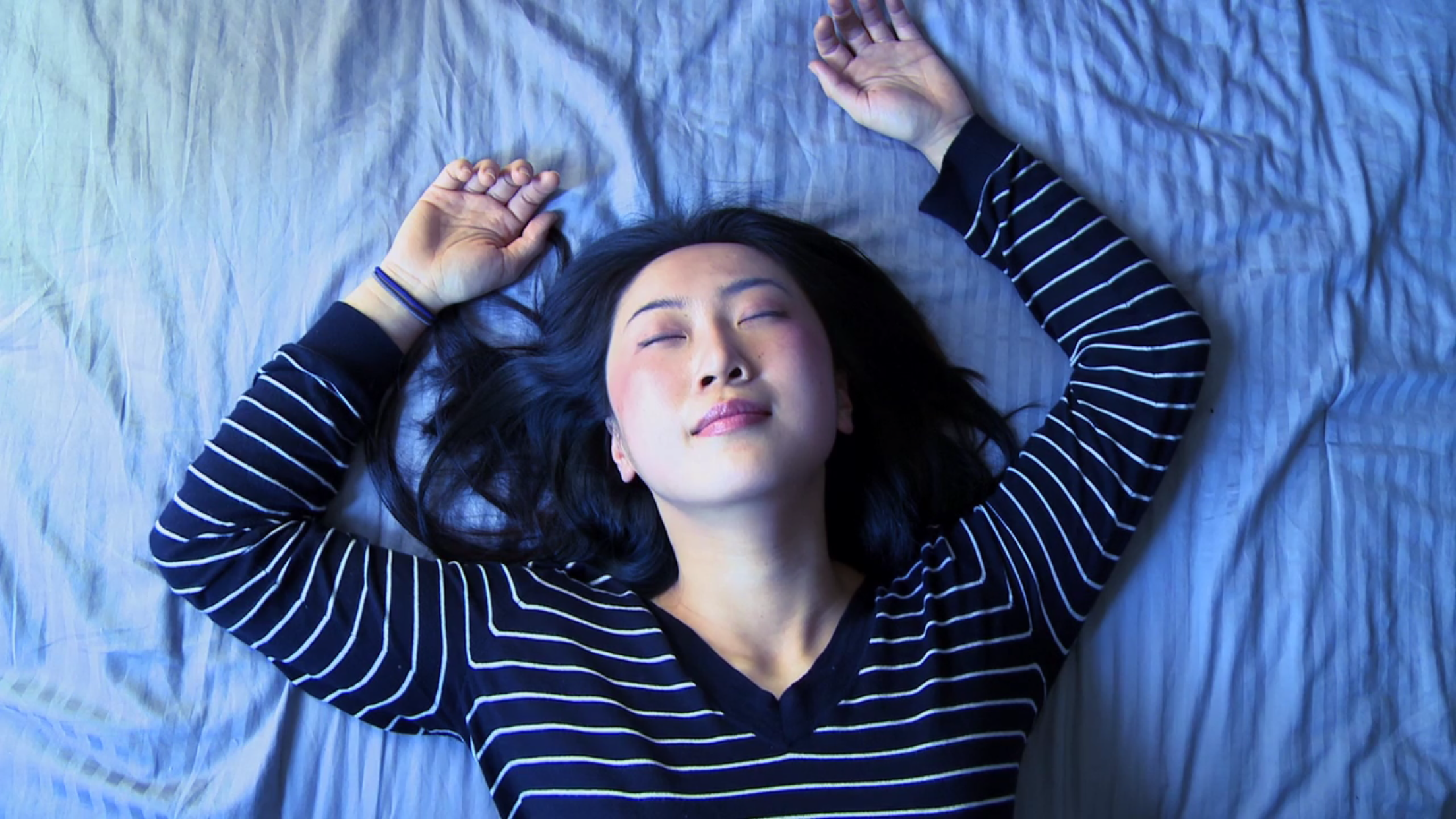 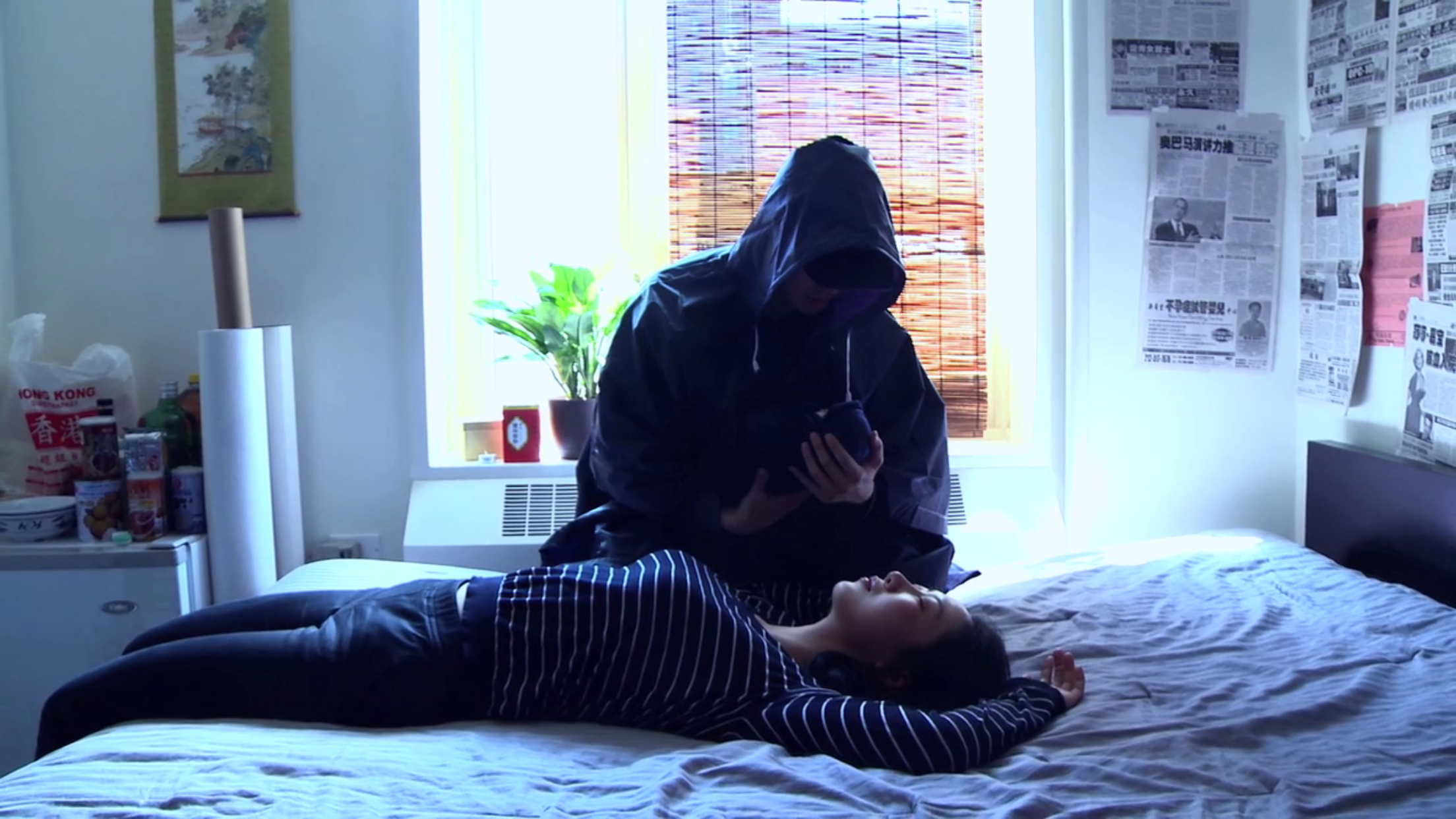 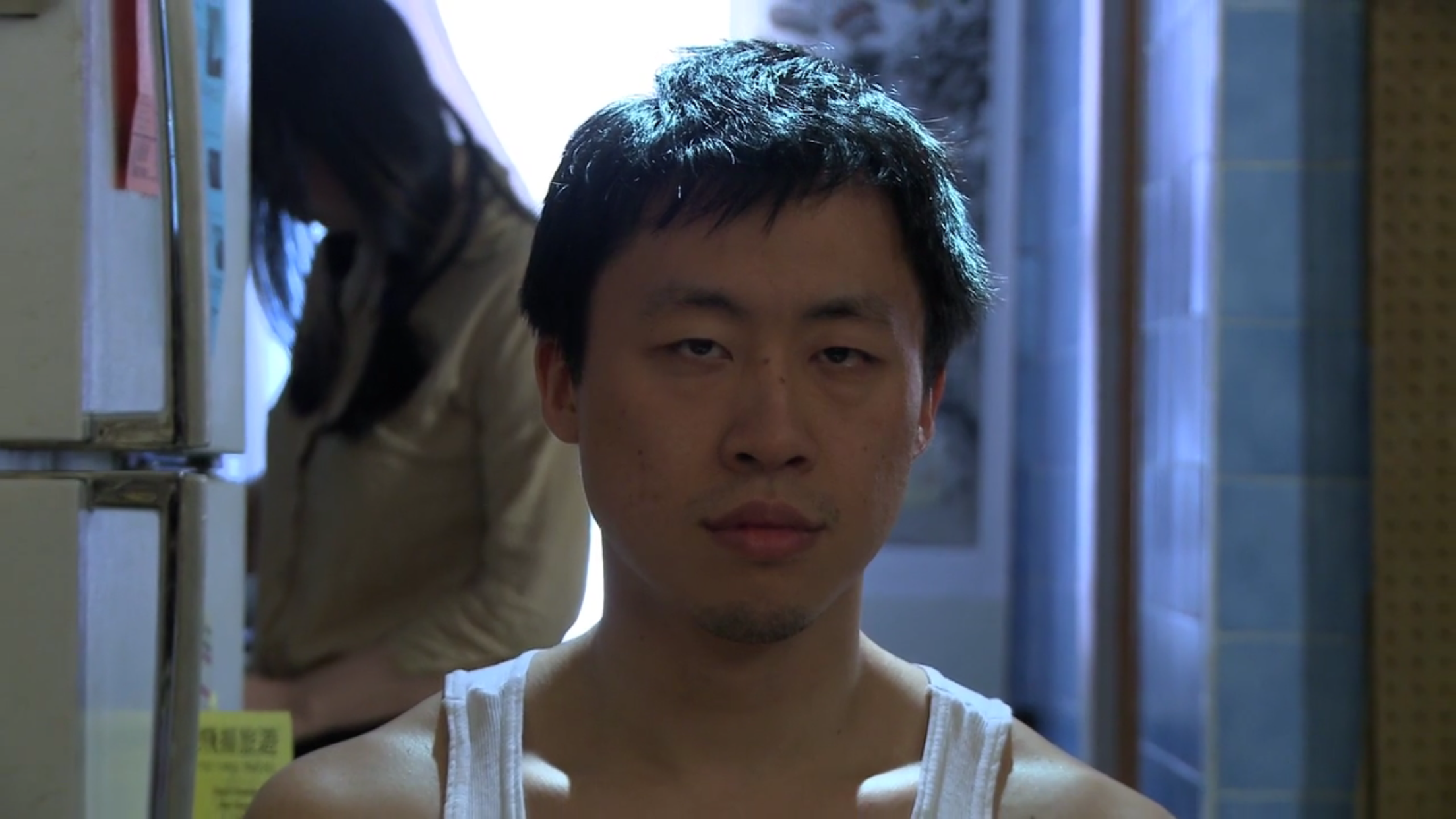 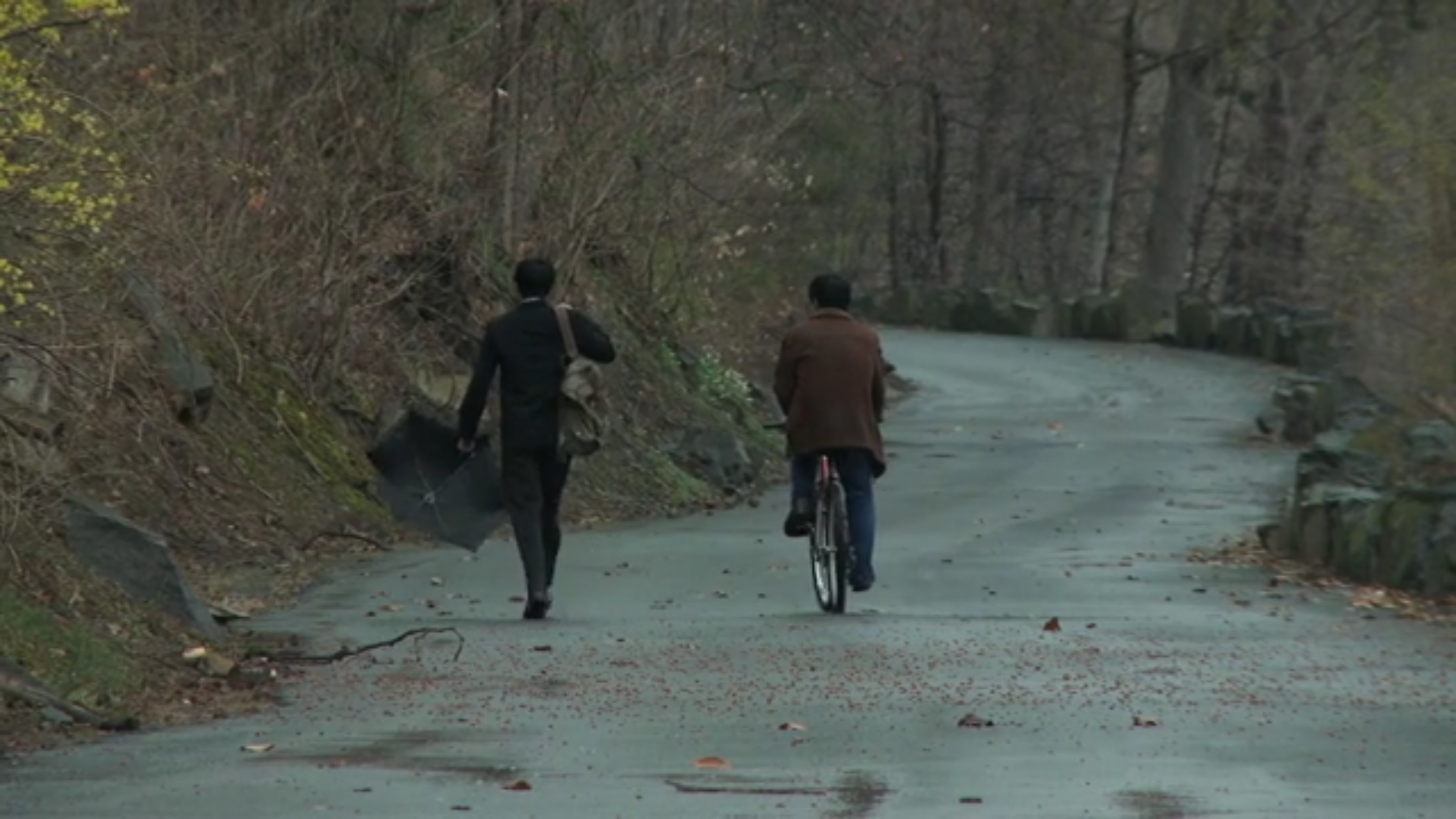