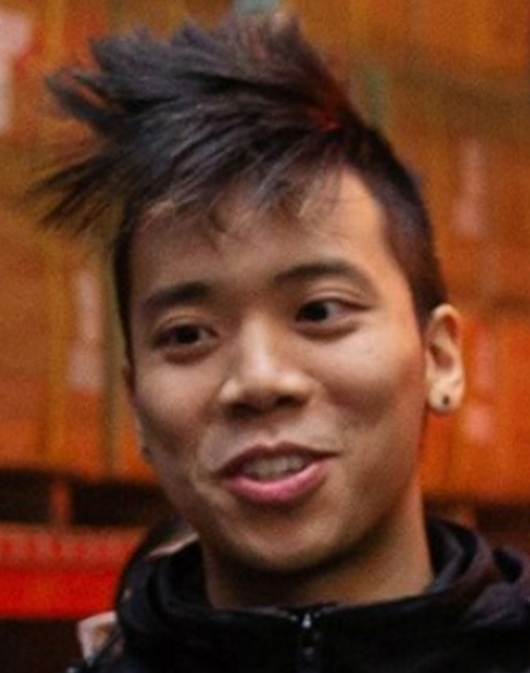 Outside of his film career, he also works as a storyboard artist and animator. Creative Portfolio: https://josephle.squarespace.com/ 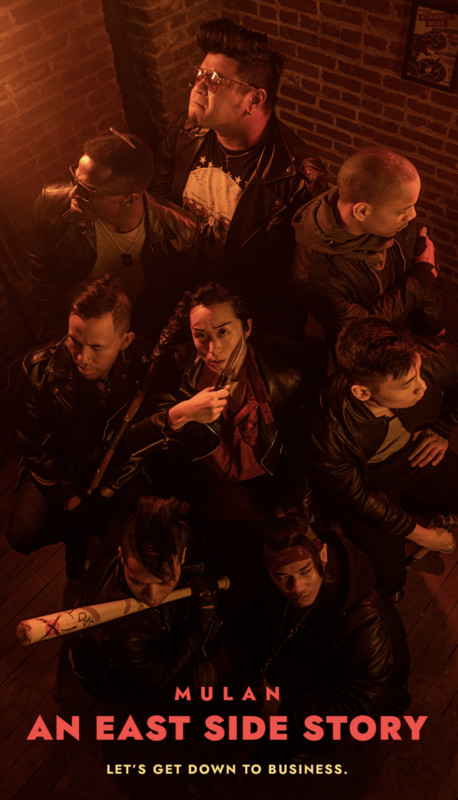