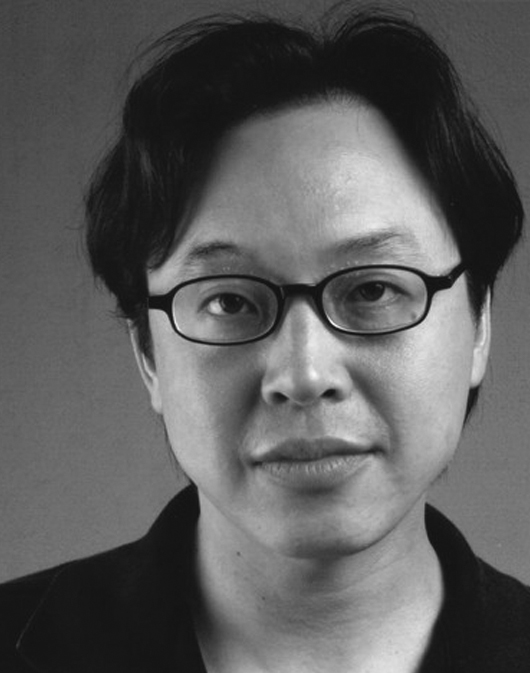 JEFF LIU is a writer and director for film, theater, and web. He co-wrote and co-produced the indie feature The Last Tour, which premiered at the LA Asian American Film Festival and won the Jury prize for Best Screenplay. Another feature he co-wrote, Charlotte Sometimes, won an Audience Award at the South by Southwest Film Festival and was nominated for two Independent Spirit Awards. He also adapted and directed the Pulitzer nominated play Yellow Face by Tony Award winner David Henry Hwang for the YOMYOMF Network on YouTube.

His Car Play Hell Hath Fury debuted as part of the Without Walls Festival hosted by La Jolla Playhouse. He directed the LA premiere of the Broadway show Chinglish by David Henry Hwang, a fully bilingual show which became the highest grossing play ever in the 50 year history of East West Players, the longest running theater of color in the US.

Other theatrical productions include the world premieres of Texas and Solve For X by Judy Soo Hoo, Murderobilia and Terminus Americana (Ovation Award nominee for Best World Premiere) by Matt Pelfrey, The Golden Hour and Grace Kim and the Spiders From Mars by Philip W. Chung, The Chinese Massacre (Annotated) by Tom Jacobson, Christmas in Hanoi by Eddie Borey, and Ixnay, Wrinkles, and Slice, all by Paul Kikuchi.

In terms of genre theater, he has directed workshops of The Brothers Paranormal (Thai brothers who investigate ghosts) by Prince Gomolvilas at La Jolla Playhouse, GEVA Theater and Pan Asian Rep, and Come Down In Time (a time traveling tragic love story) by Philip W. Chung at the Pasadena Playhouse, as well as full productions of Tell Me Who You See (a face grows out of a wall) by Scott T. Barsotti, A Billion Tuesday Mornings (multiple timelines) by Nathan Wellman, and A Midnight Clear (aliens invade on Christmas) by Michael Himstedt, which were all part of the Los Angeles Science Fiction One Act Play Festival (Sci-Fest).

He is a member of the O’Neill National Directing Fellowship cohort of 2016-17. 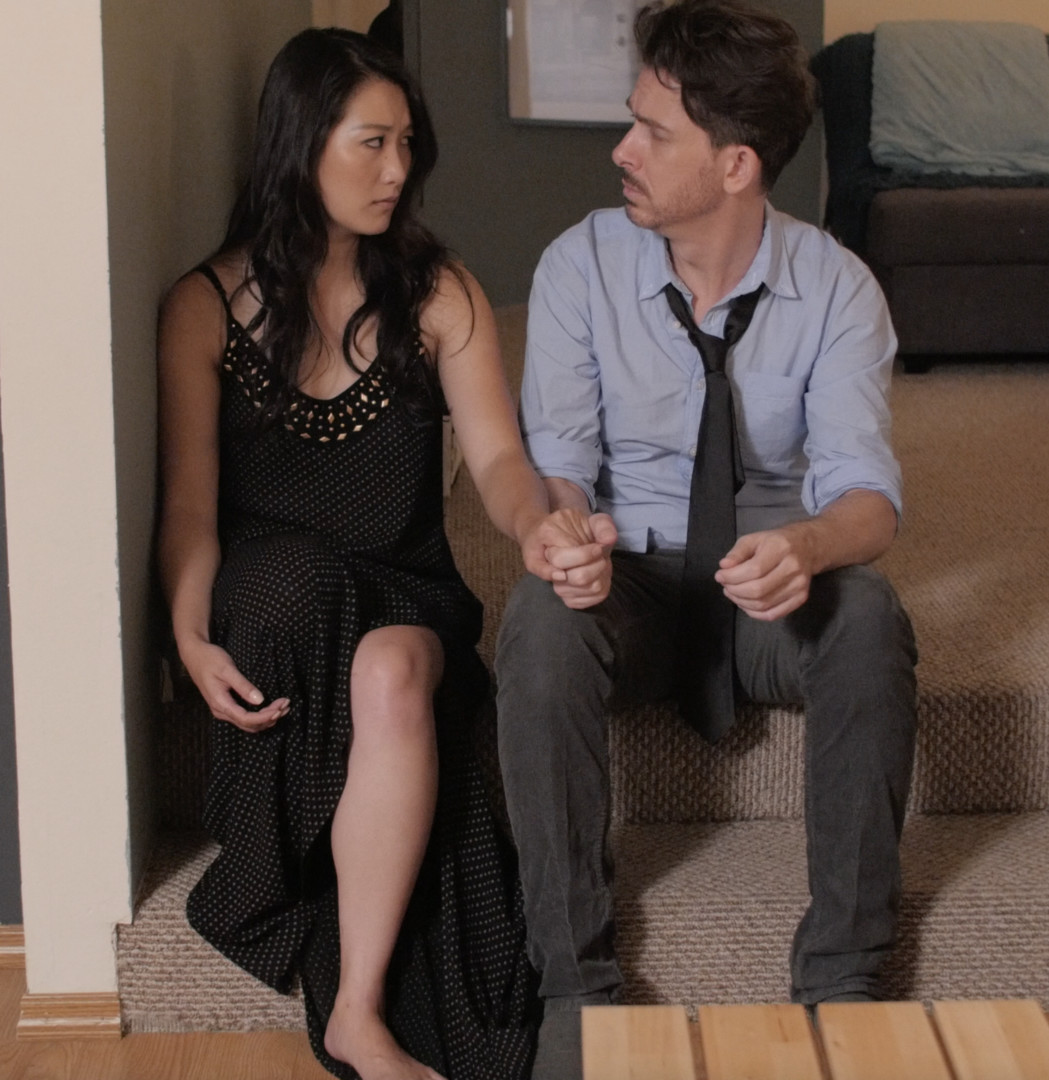 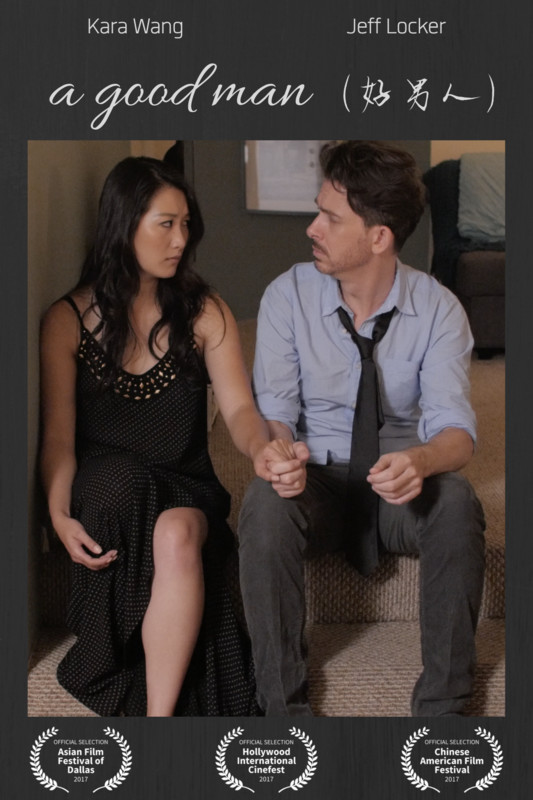 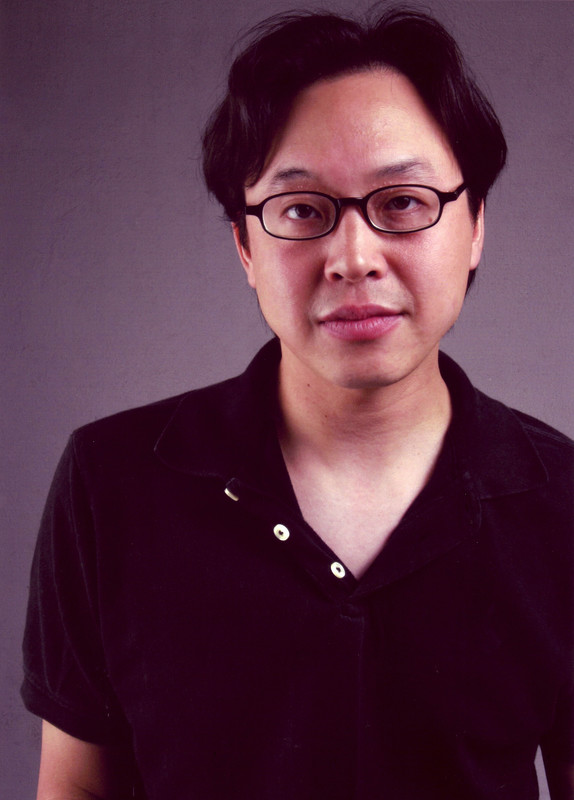