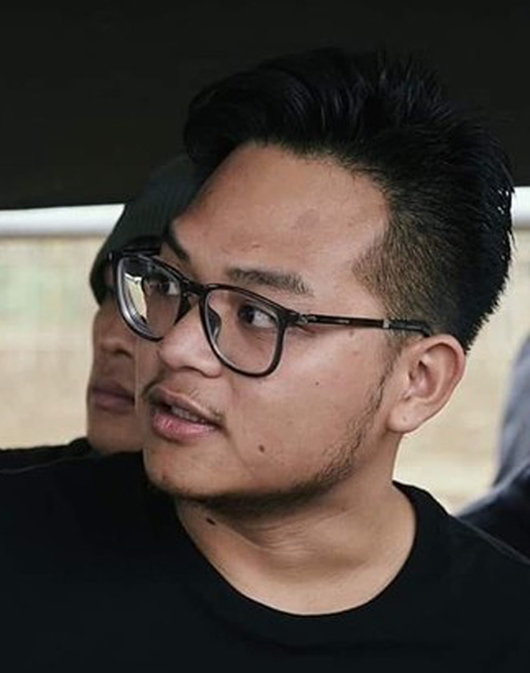 Jay Do (aka Hung Duc Do) is a young Film Director in Vietnam and a film student in Los Angeles. Jay started from theater, experienced many forms of theater plays, to that later on he felt in love with the artform of cinema.

Jay has been working in the film industry, media and theaters for a while before decided to come back to LA to complete his study, to further his skills and opens network with the people of the world. À La Carte is the 4th short film of his early upcoming career.

À La Carte is a story that reflect the cultural values of Viet Nam, a country that has been colonized by hundreds, thousands of years, yet the people never loses their roots, their mother language and culture. For this film, every frames crafted like a painting, with deep meaning and contexts, with beautiful thoughts lies beneath, just like the way Vietnamese literature has been for thousand of years, from generation to generation.
Ratings