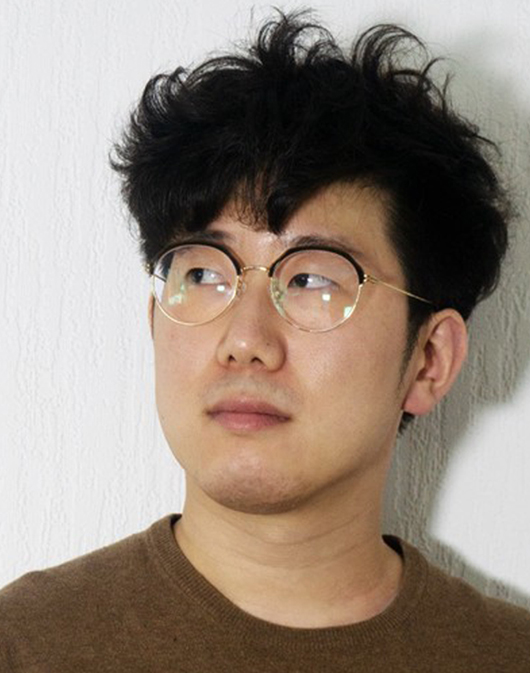 Before Hyung-Guhn “Hugo” Yi started to study „Motion Pictures” at the University of Applied Sciences in Darmstadt in 2015, he was already writing and shooting short films in his youth, including „Meet Again“ in Seoul, South Korea in collaboration with „Performance Group 153“ and the short film „Go On“, which won the special price by Filmhaus Frankfurt at the youth film festival “Visionale 2014“ in Frankfurt am Main, Germany.

During his studies, he accomplished an internship at funk (Content-Network by the German broadcasting systems ARD & ZDF) and has produced and co-directed the short films „halo effect“ (Screened at the European Short Film Festival in Berlin, 2017) and „Charlotte’s Skye“ (2018, on film festival evaluation). He was also the producer and assistant director for “A Mean Time Between Failures” (2019, on film festival evaluation), a bachelor short film which was nominated at the “Hessische Film- und Kinopreis 2019” in the category “University film”.

Hyung-Guhn “Hugo” Yi graduated with his Bachelor film “Far from Abroad” (2020, on film festival evaluation) in 2019 and is currently continuing his studies in “Leadership in the Creative Industries” at the University of Applied Sciences in Darmstadt. 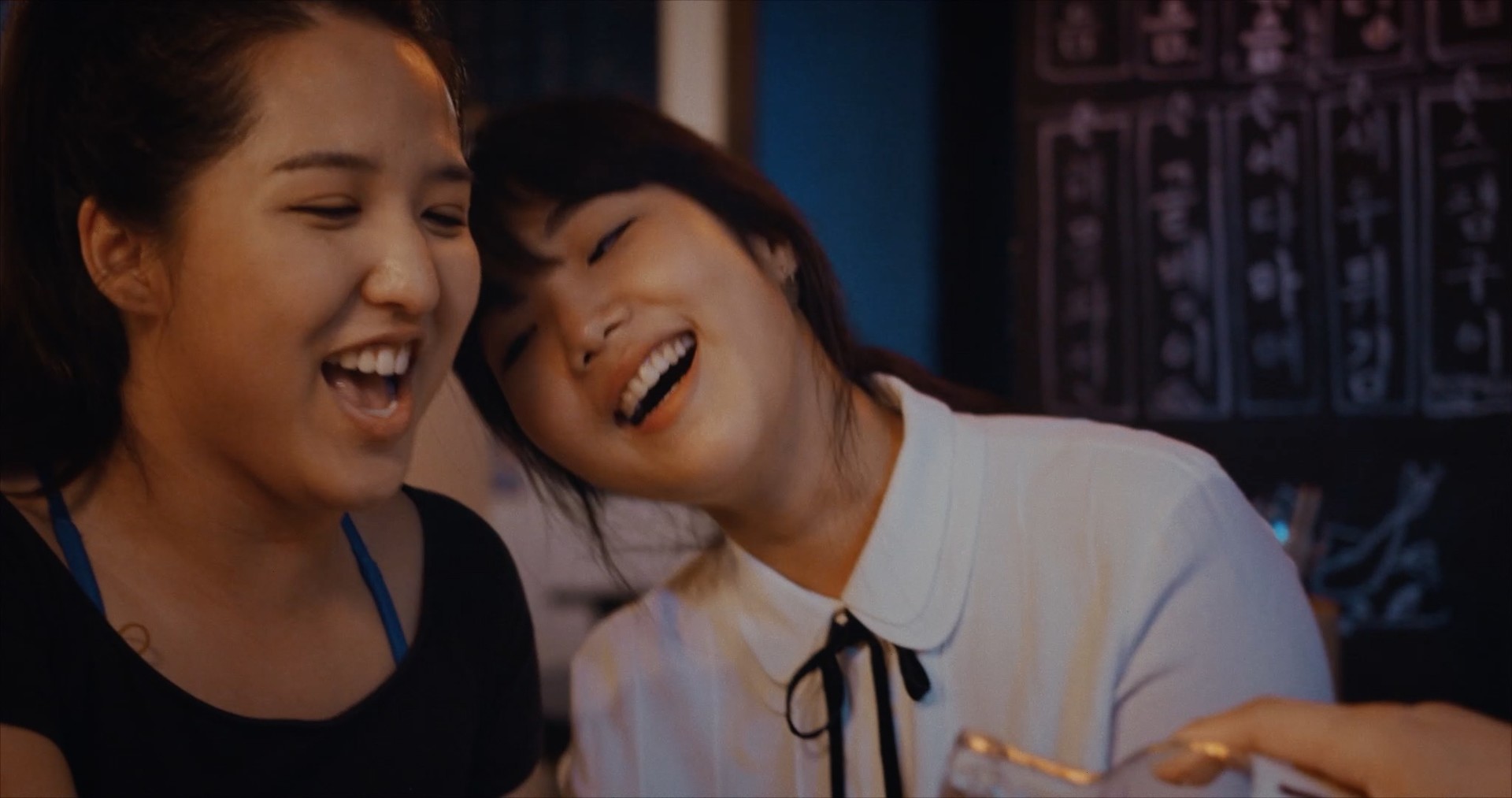 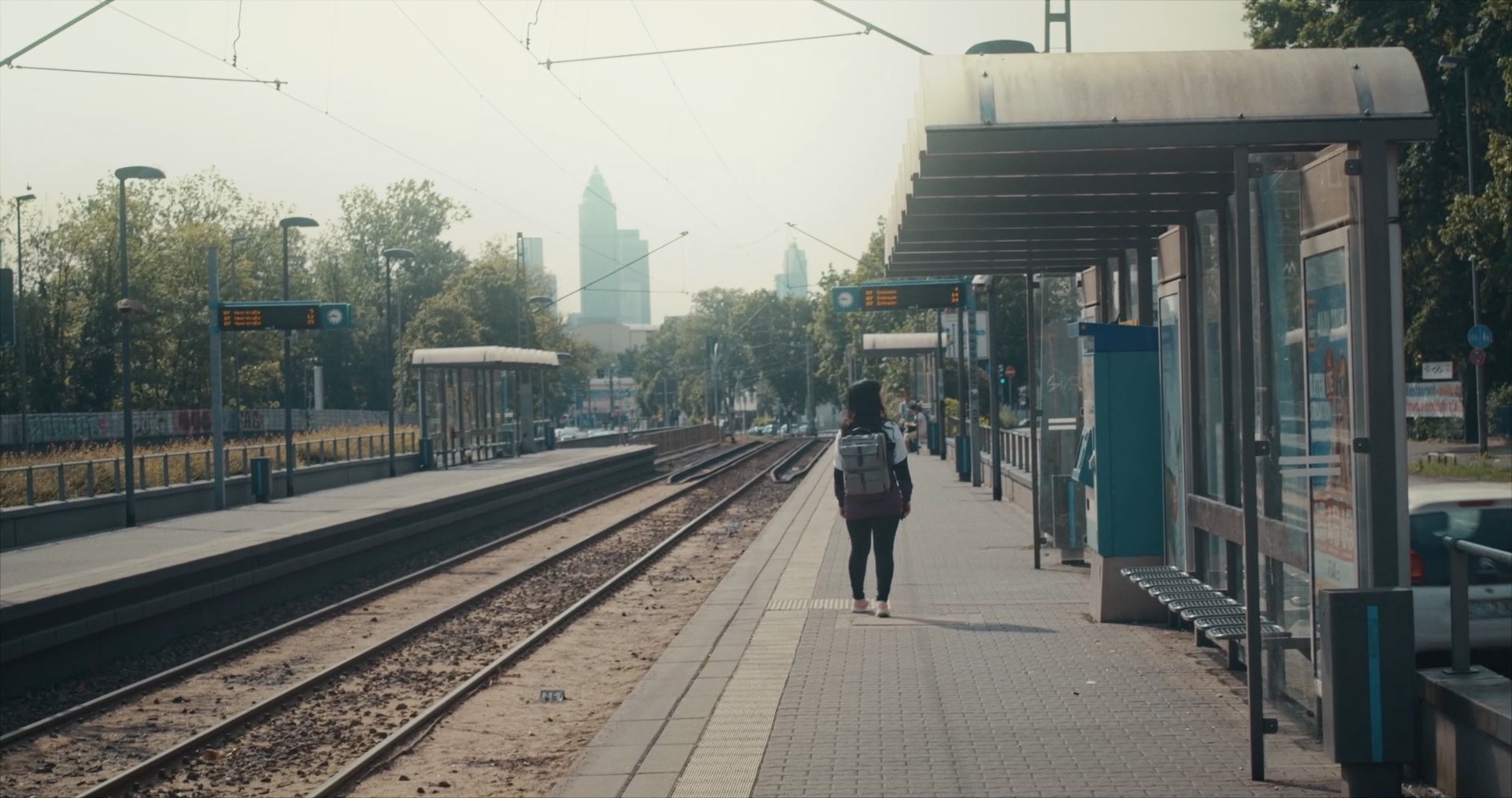 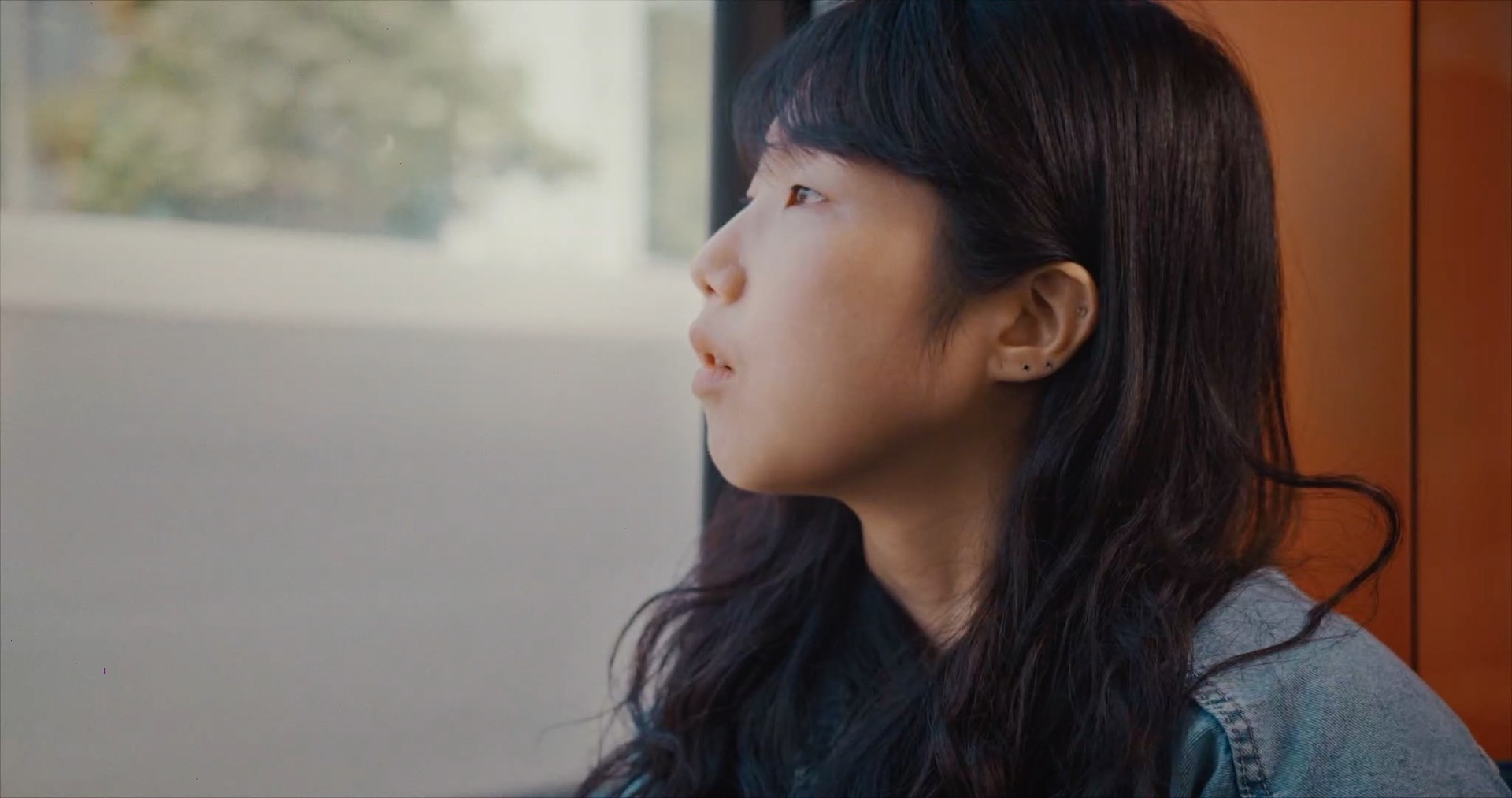 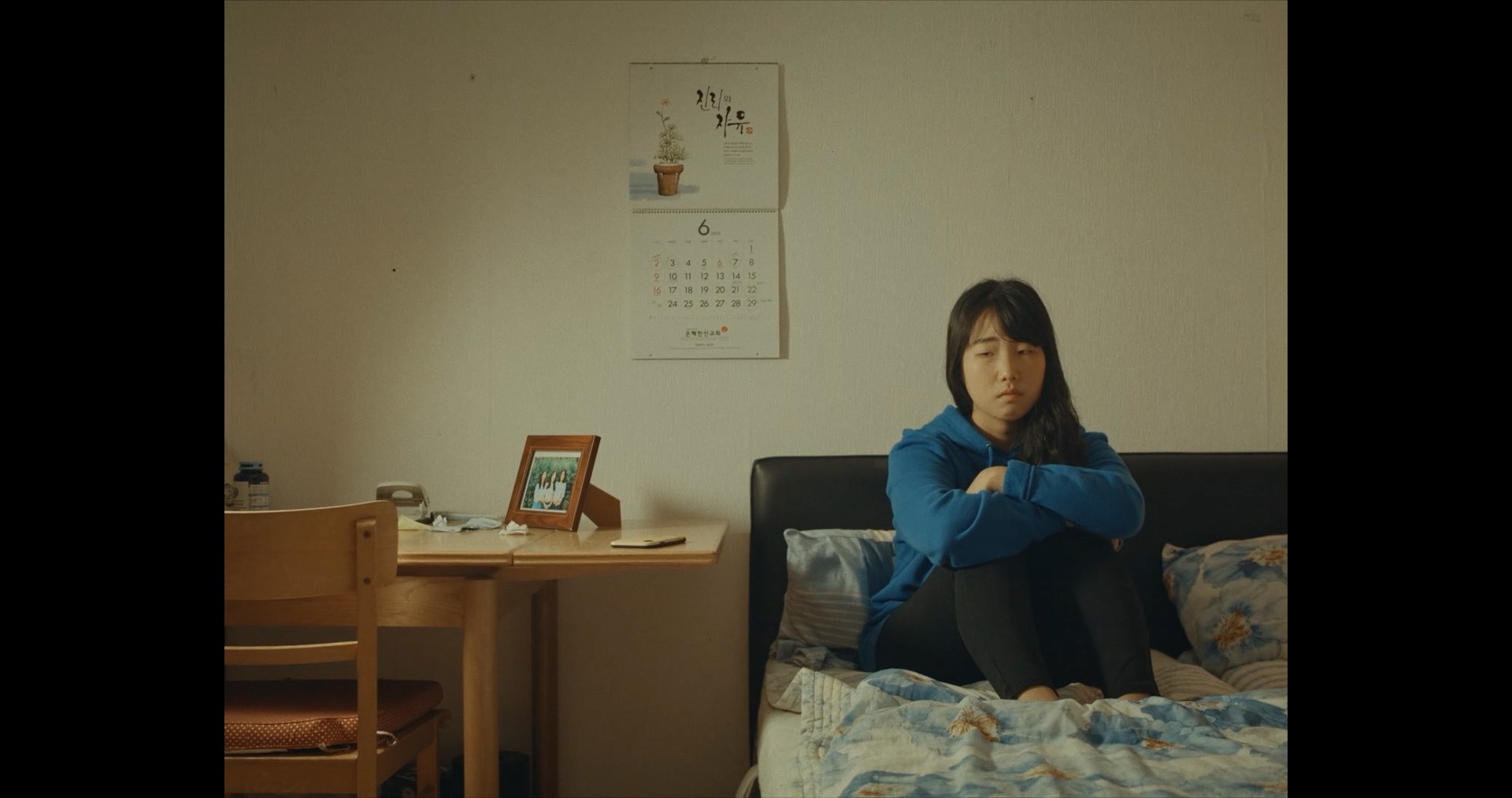 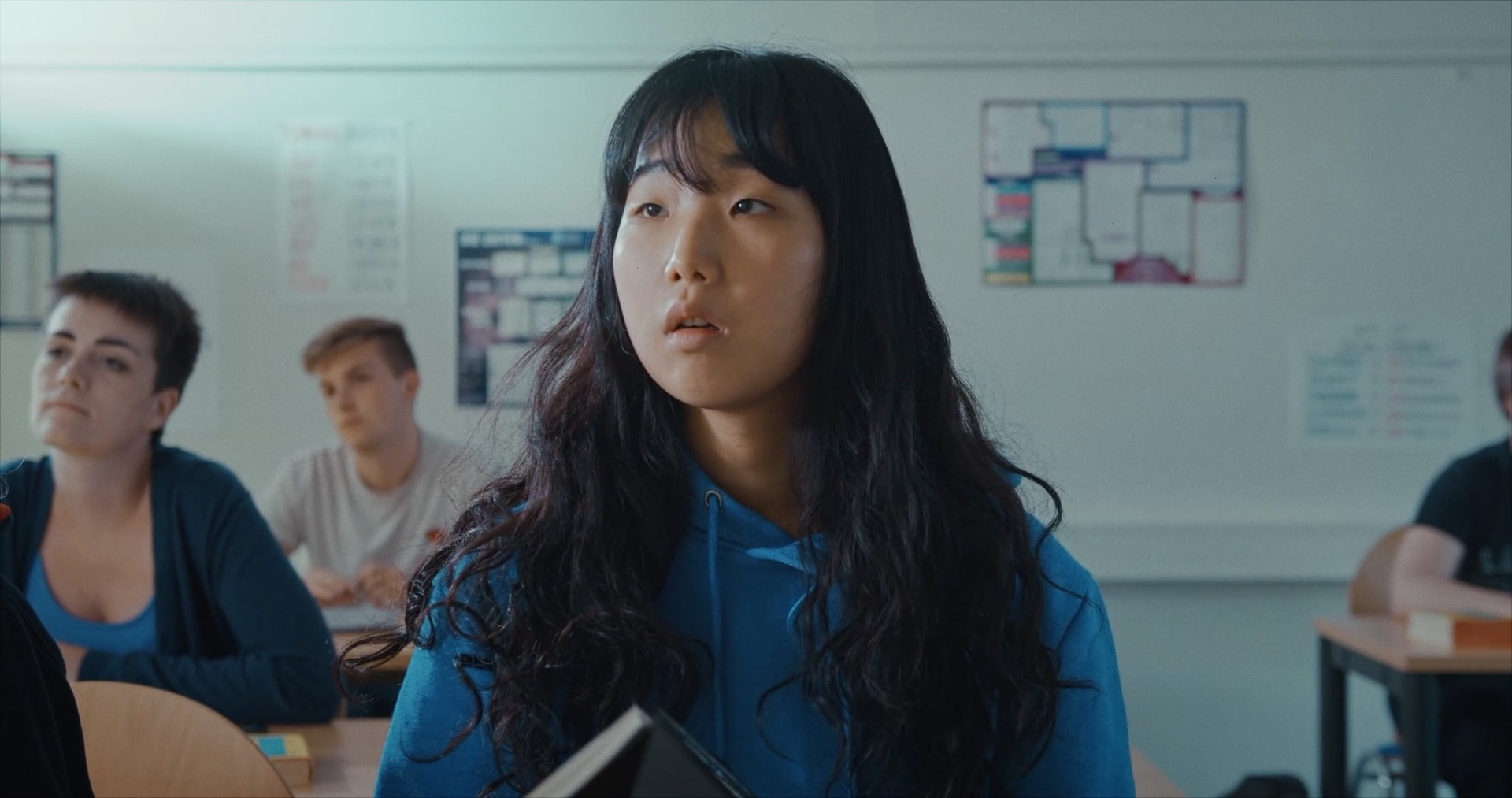 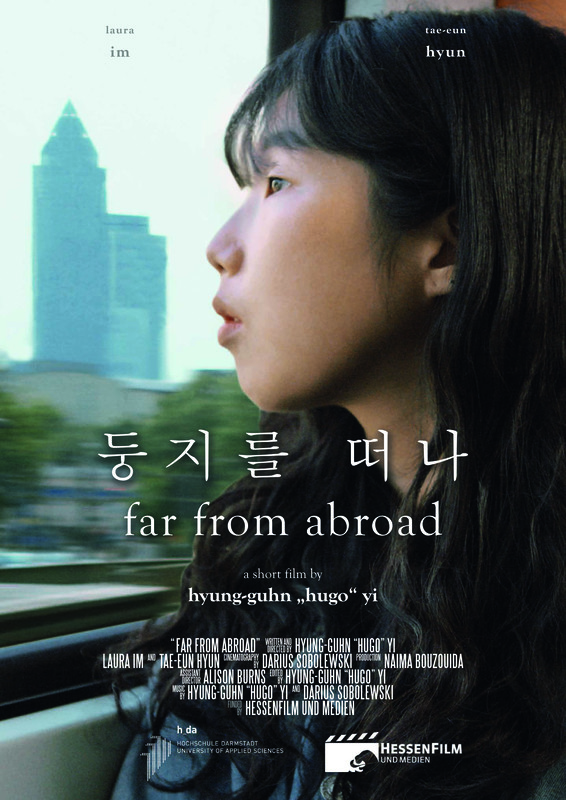