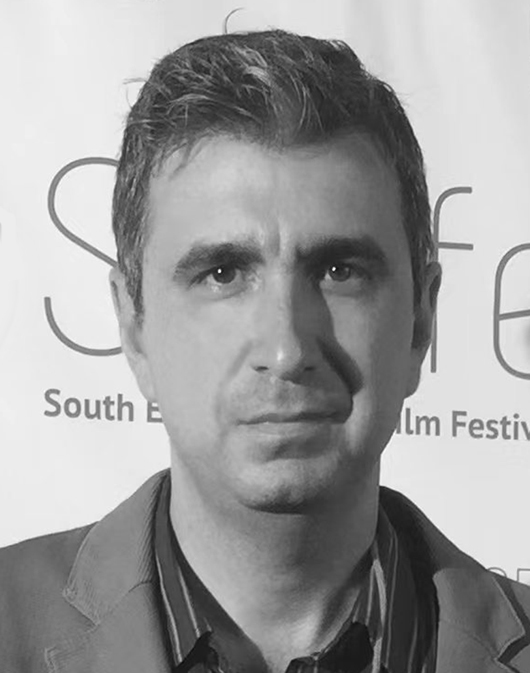 Born and raised in Istanbul, Turkey, my background is in stage-acting, photojournalism, and business. I’ve come to California to study filmmaking at the age of 26. I’ve studied multimedia and digital video and worked in movie productions as a production assistant, AD, and in the sound department. After gaining adequate production experience, I prepared my graduate application and was fortunate to be accepted into some of the world’s most distinguished film schools: AFI, Chapman, UCLA, and USC. I studied directing at UCLA and screenwriting at USC.

As a student, I made several documentary and fiction short films and a feature film. The Last Musketeer, a micro-budget narrative feature film about a family’s struggle with alcoholism, which I co-directed and edited, was the official selection for 17 festivals and received awards from four of them. It is distributed through Amazon.

I completed my MFA degree in screenwriting from USC’s School of Cinematic Arts. My thesis script, Soccer Days, received the school’s prestigious “Honor of Distinction” award, and through this screenplay, I’ve met Academy Award-nominated writer-director Robin Swicord (The Curious Case of Benjamin Button, Memoirs of a Geisha, Wakefield), who became one of my mentors. My other mentor is Sundance artistic director Howard Rodman, who was also my thesis professor. 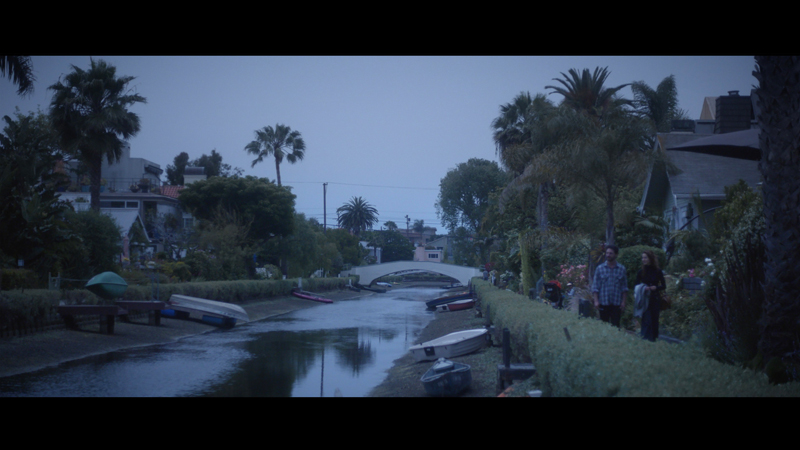