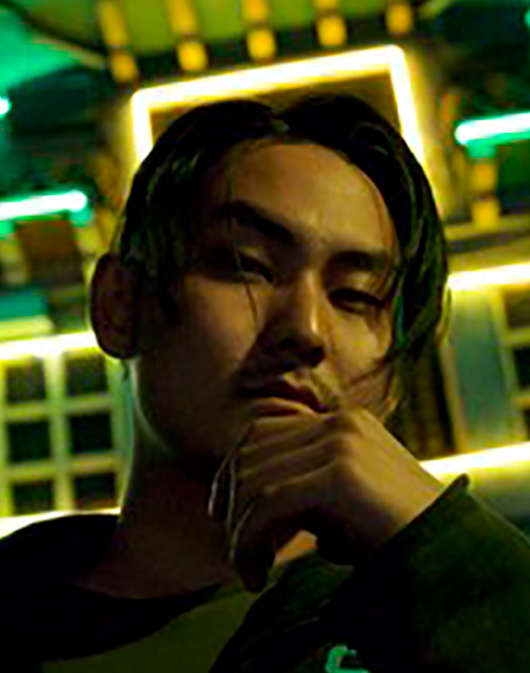 Daoji Yang is an award-winning Chinese filmmaker currently earning his MFA in Film & TV Production at the USC School of Cinematic Arts.

He has written and directed several short films, including BACK TO BEGINNING(2018) and I SEE IT(2019), which both were selected by the Santa Barbara International Film Festival as a part of 10-10-10 competition. His most recent work is Gratuity (2020), a short film that showcases an ethical dilemma in a Chinese restaurant.

“Gratuity” is essentially about the ​ordinary immigrants​, who once may have a grandeur American dream but eventually submit themselves to reality. The social class of the new immigrants in America is not very mobile: most of them wander in the working class while a few elites make it to the top. The second element in “Gratuity” is ​Prejudice​. Such a point of view is common when the new immigrants in the U.S. make comparisons with their peers from their motherlands, because when the new immigrants’ American dreams fade away, many of their peers have already gained success in their origin countries, due to the economic growth. The new immigrant would produce a defensive mechanism when dealing with such a comparison, such as “You must make dirty money”, “At least I am breathing on the land of the free”. During such a judging process, the emotion of “Nostalgia” is easily forgotten, which is the third element in “Gratuity”. My directing objective in the film is to illustrate that a sense of belonging and nostalgia will always be shared among those people in a foreign country, while prejudice and comparison may put a mask on it; if we choose to use generosity and love, the misunderstandings can be eliminated and the bond can be strengthened. 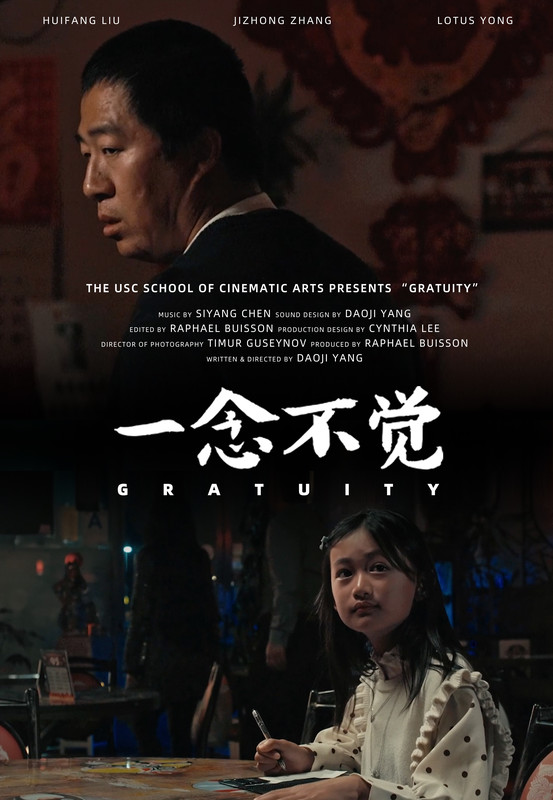