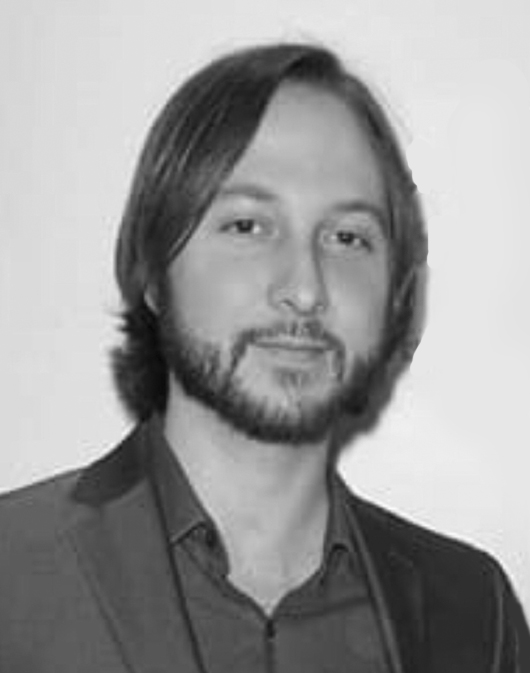 Fred Grant, born in Marietta, GA in 1988. Showed an early interest in creating video
games and animation when he saw Ghostbusters and Alien at the age of 4. Started creating stop
motion Lego movies with his father’s video camera and would draw cartoons using power point
to animate them.

He got started into making short films in middle school when he found his passion for snowboarding and skateboarding. He even received a student of the month award for making a documentary on cloud formations.

Fred attended Georgia State University in Atlanta, GA and quickly acquired internships at productions houses Crawford Communications and Trick3d. After graduating, He worked as an editor and motion graphic designer with companies such as The Weather Channel, Crawford Media Services, AT&T, and Sony Pictures Studios.

Fred’s passion is directing and he has developed his craft over the last decade through many passion projects, both short and long form. He has studied VFX and CGI and takes pride in his ability to tell a story using modern day technologies. His major directing influences are Christopher Nolan, Alfred Hitchcock, J.J. Abrams, Ridley Scott, and James Wan.

The Most Talented Young Actress in America. He love what he do since he started doing it and never looked back. 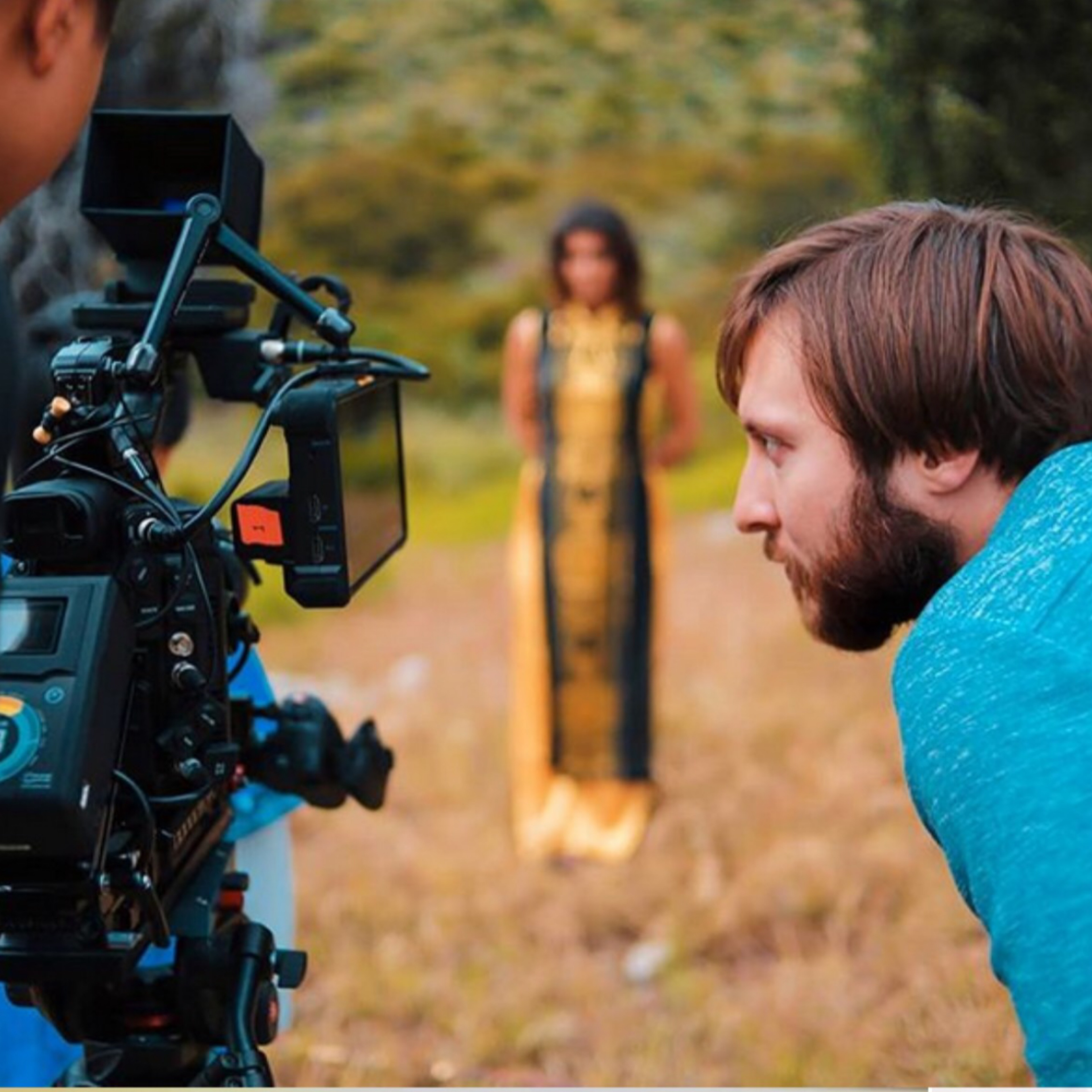 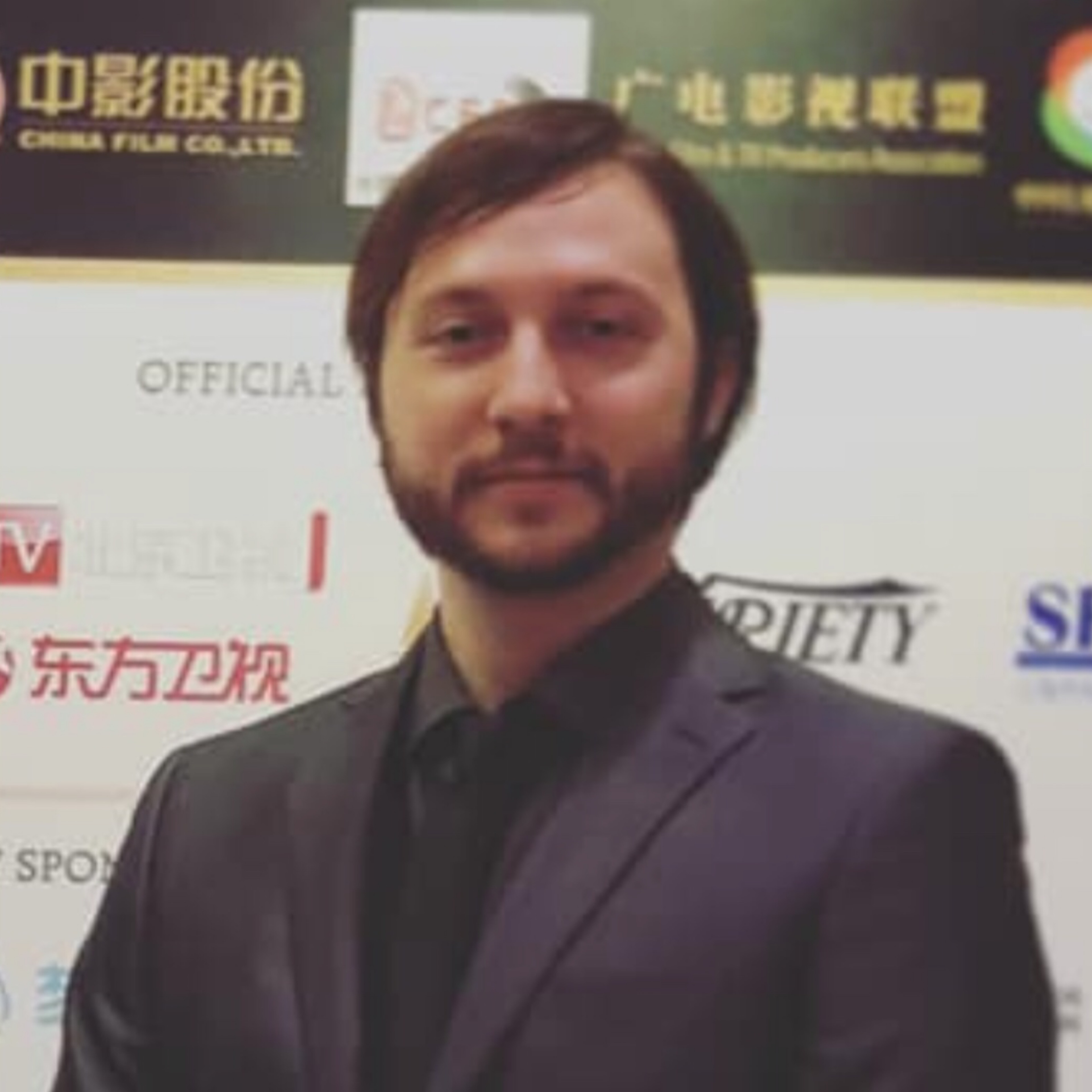 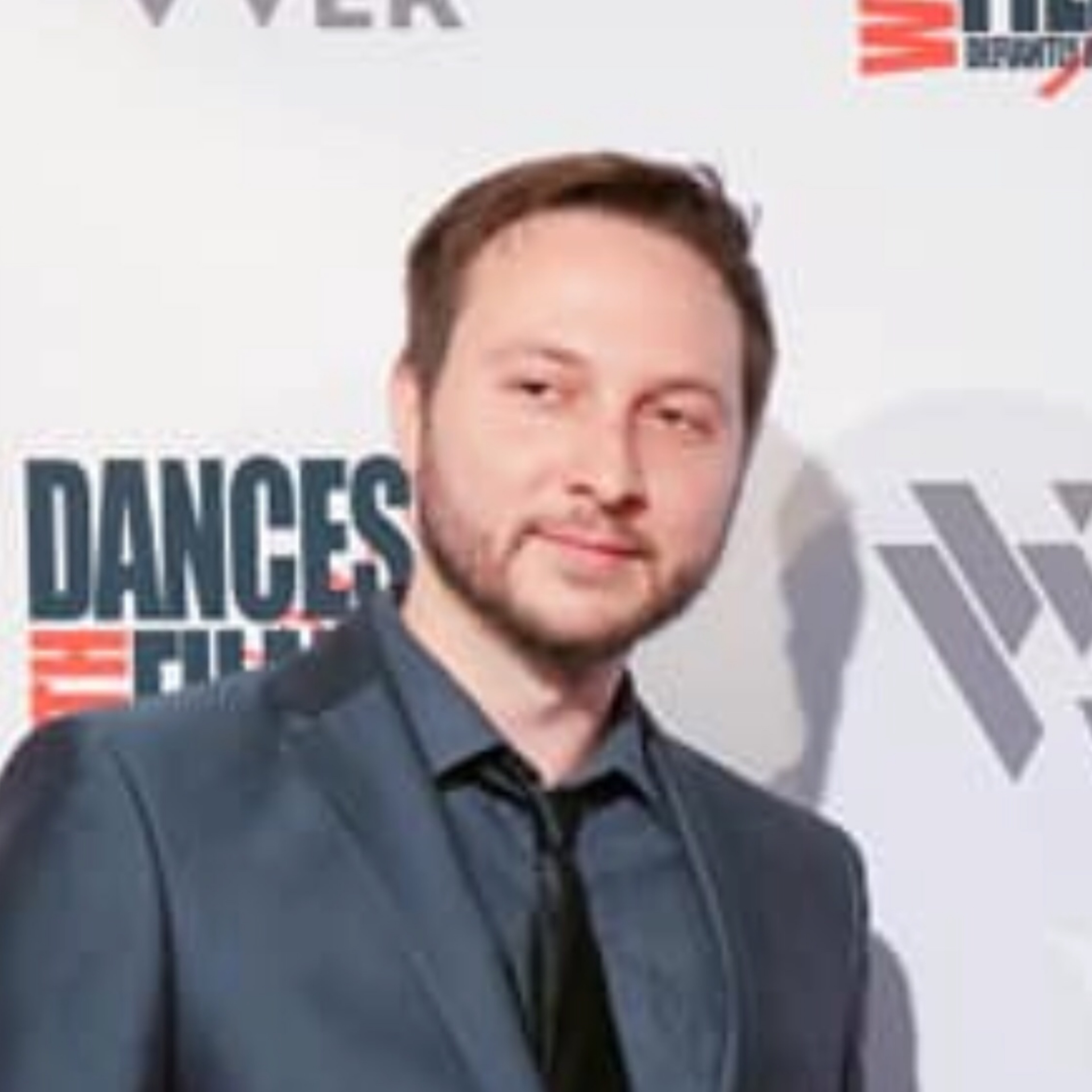