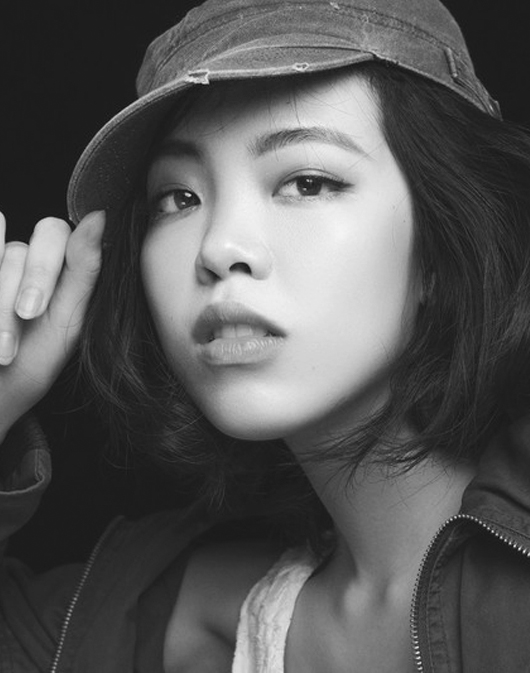 Briana Liu grew up in both Maryland and Beijing. She attended Princeton University and studied Politics and Environmental Studies. She currently resides in Los Angeles. Metro is her directorial debut.

Los Angeles is the weirdest city in the world. Most know it only as the city of cars. But it’s in the metro where the unique flavor of LA finds its greatest expression. The metro brings people together and provides new experiences at every turn. Metro is a film about LA, love, and mostly the eccentric nature of one’s own voice.

A girl meets a stranger on the metro. 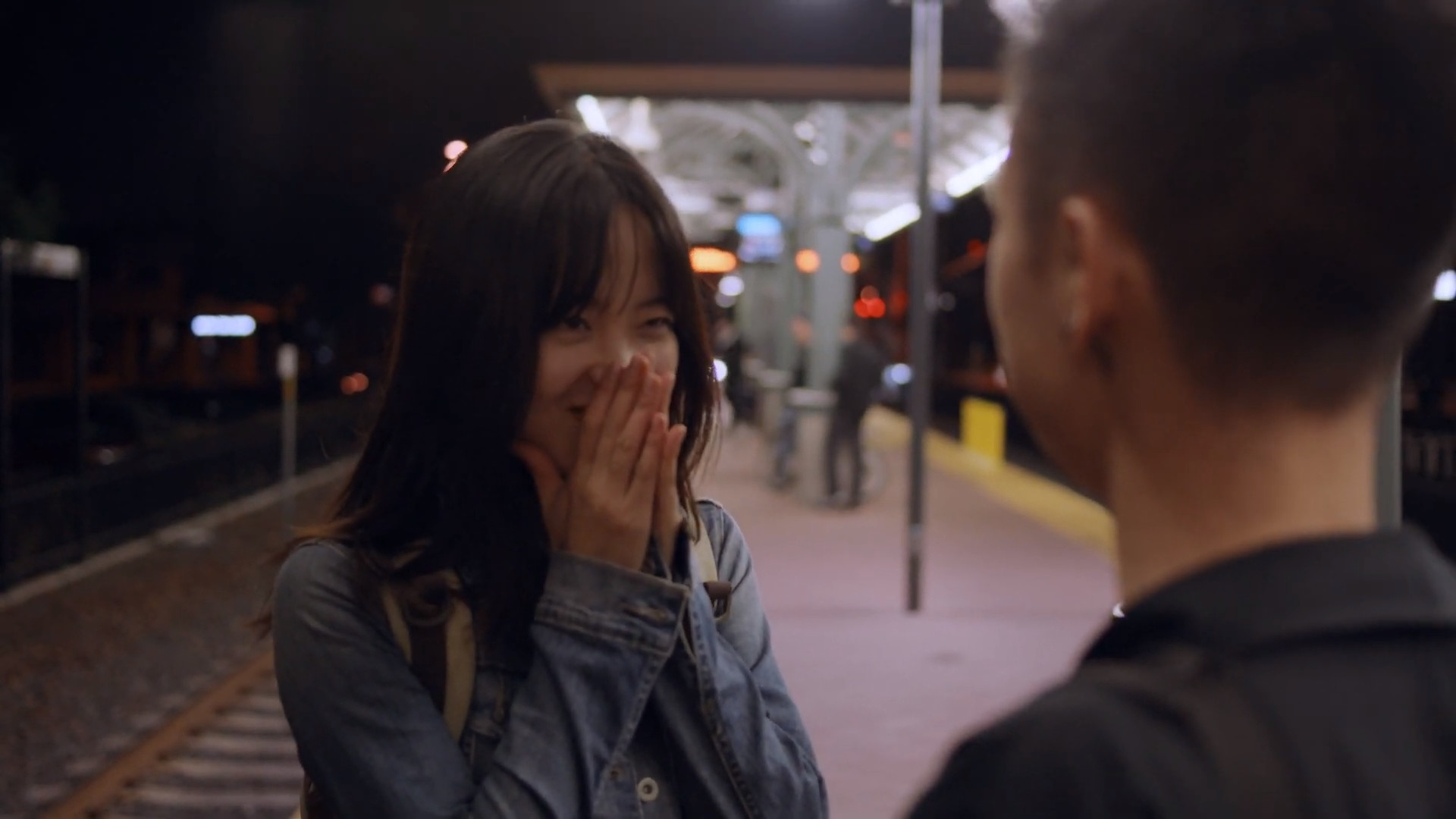 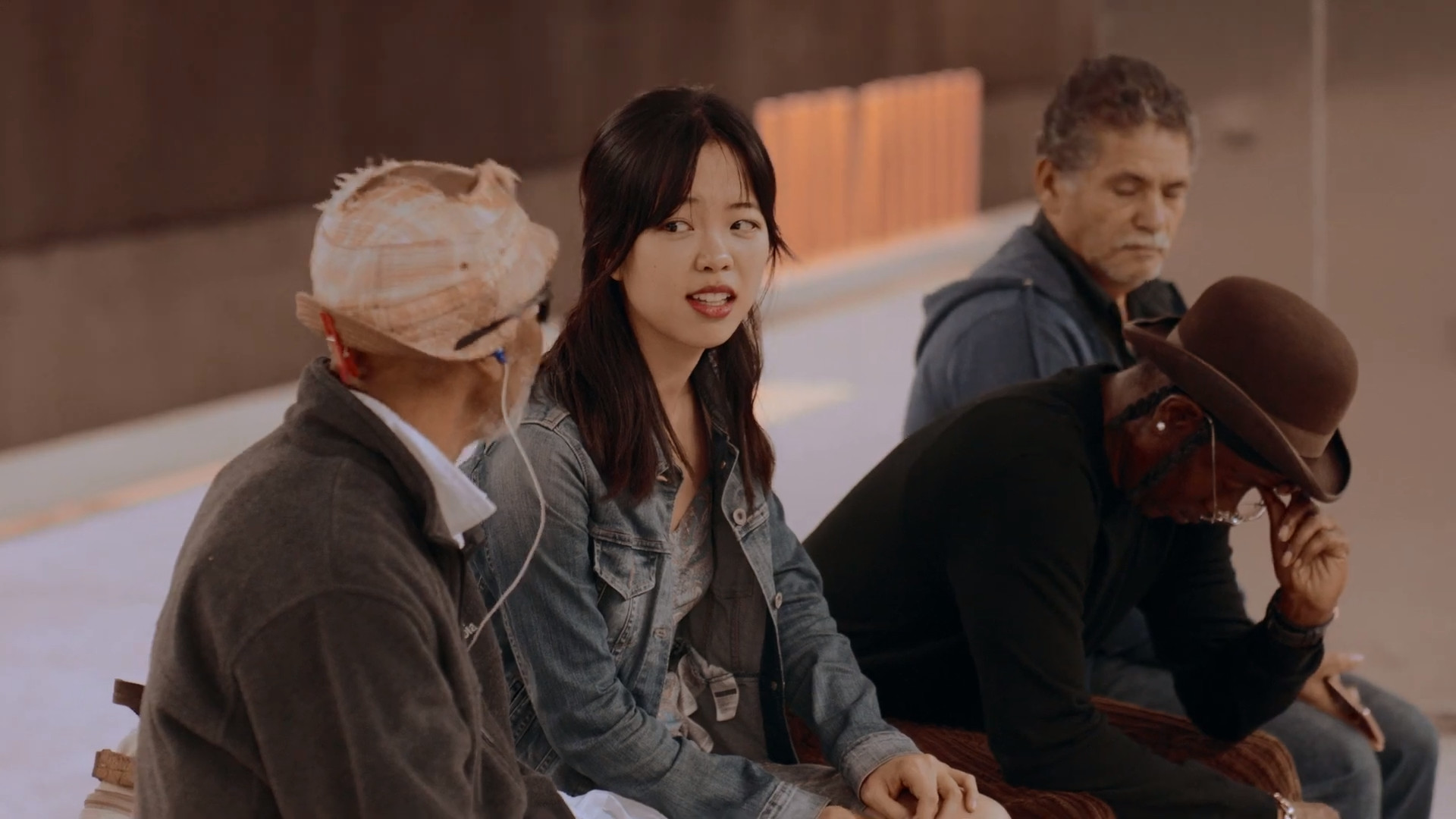 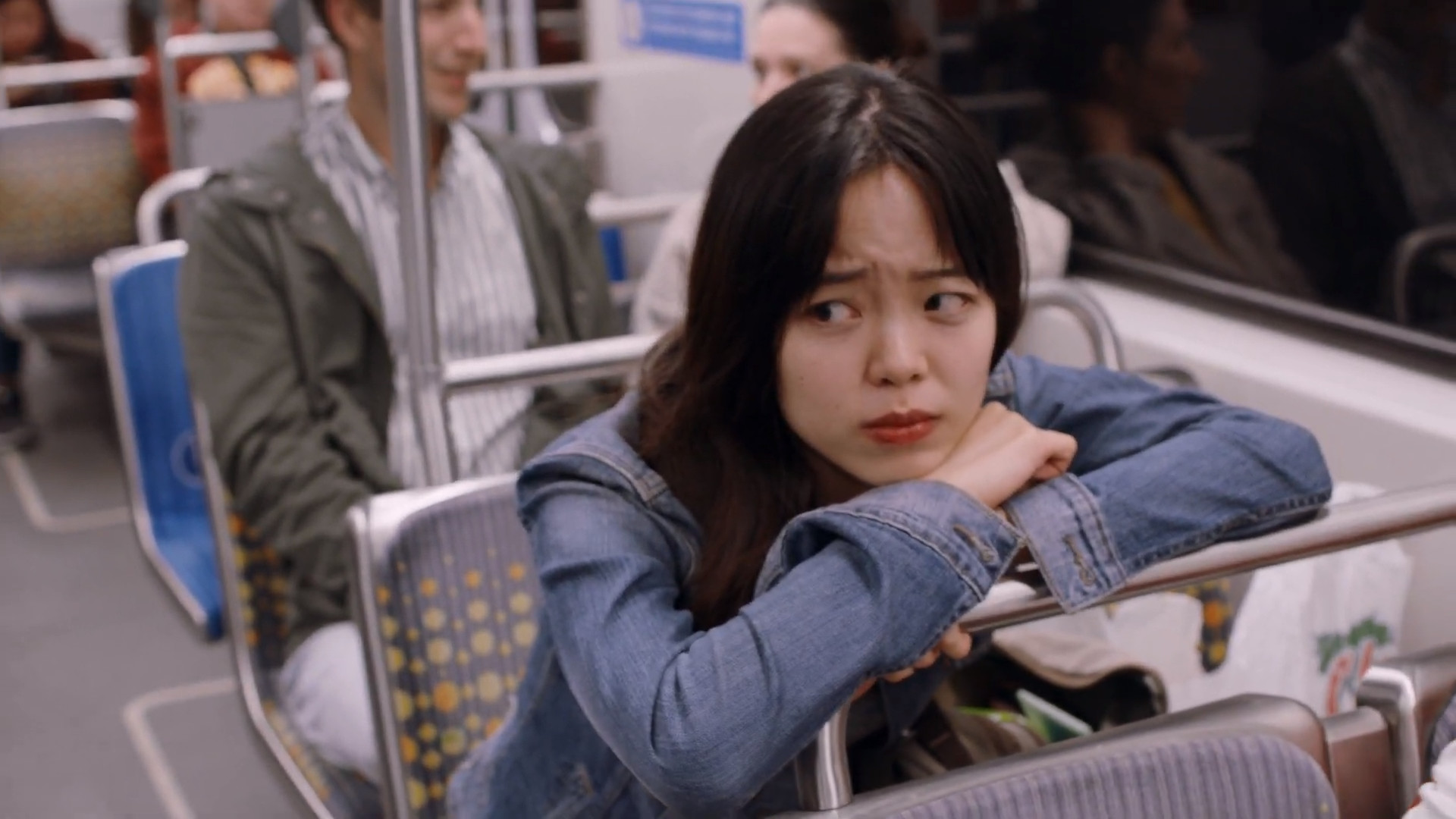 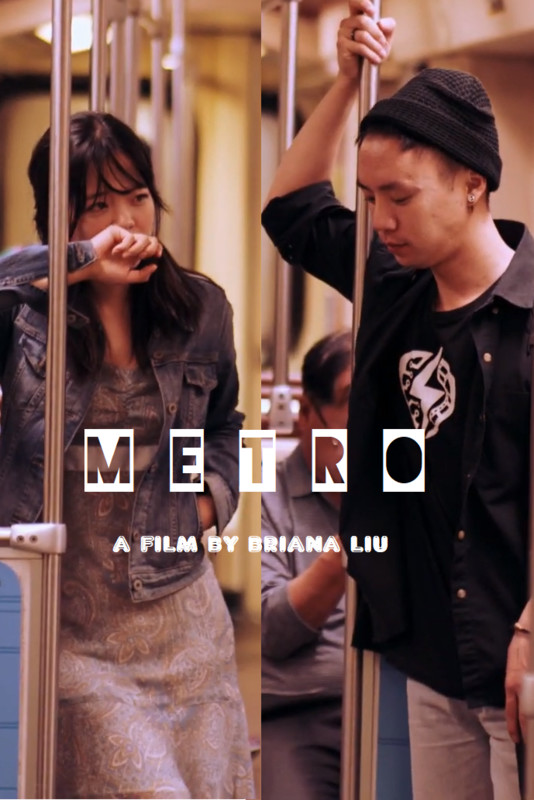