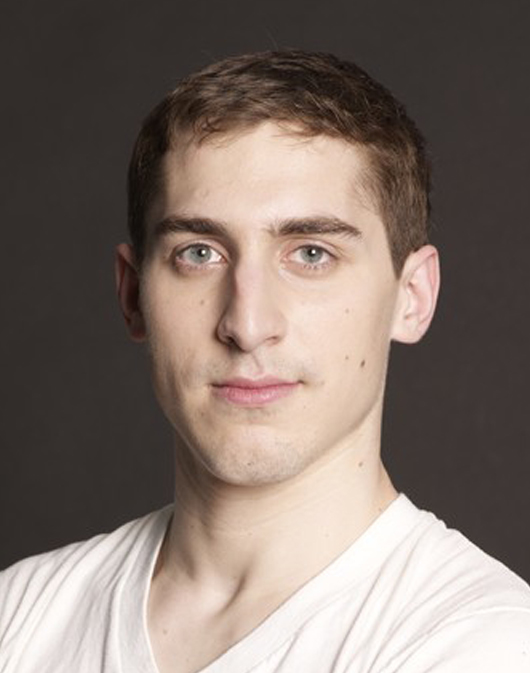 Brian Blum is a film director based out of NYC. Brian grew up in Miami, Florida, and discovered his passion for filmmaking in high school while directing ‘commercials’ for his school’s video Morning Announcements program. After high school, Brian went on to hone his skills at NYU’s prestigious Tisch School of the Arts, graduating in 2015. His NYU Thesis film, Blood and Water, won 1st prize at NYU’s showcase festival, the First Run Film Festival, and was shortlisted for a BAFTA Student Film Award in 2018. 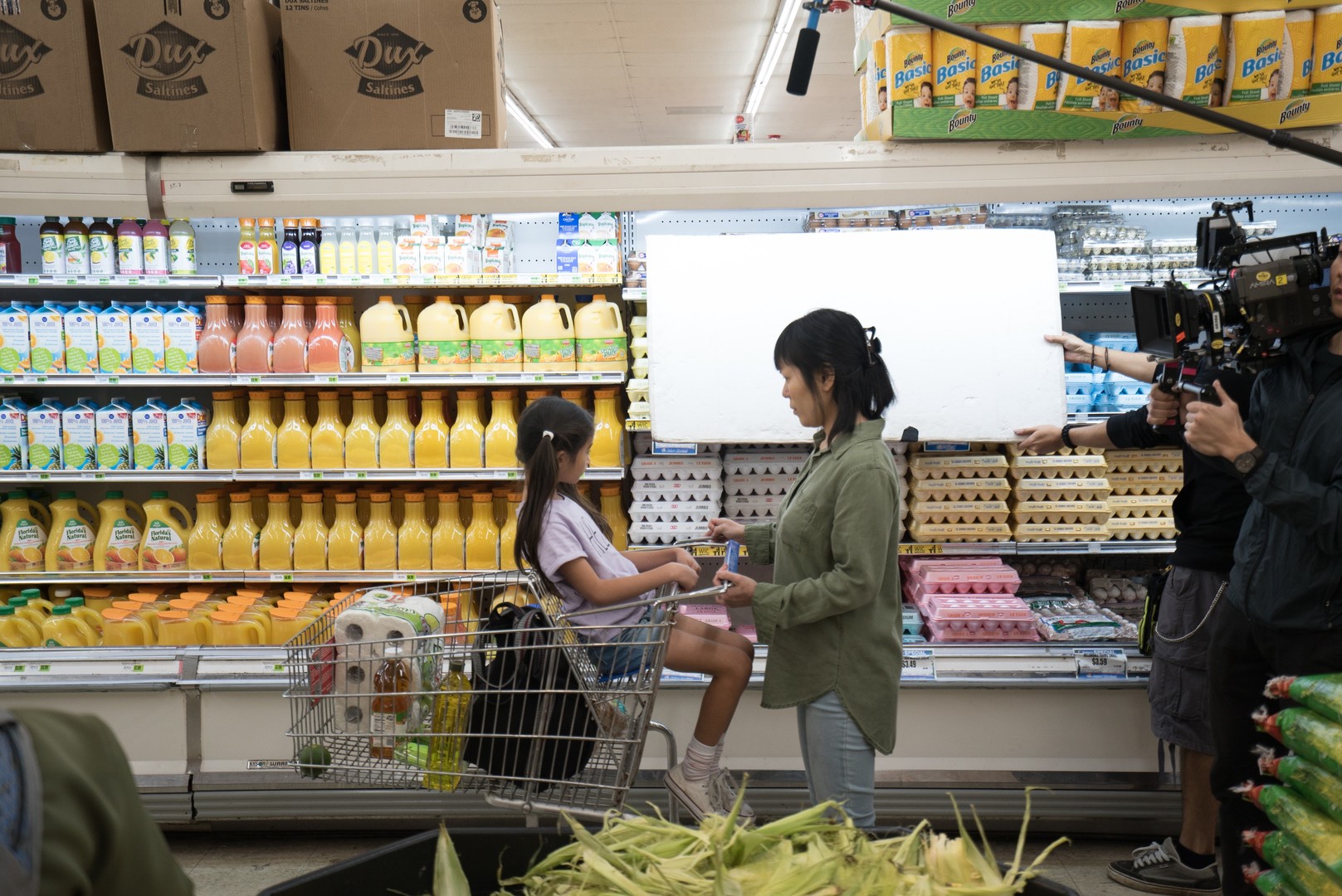 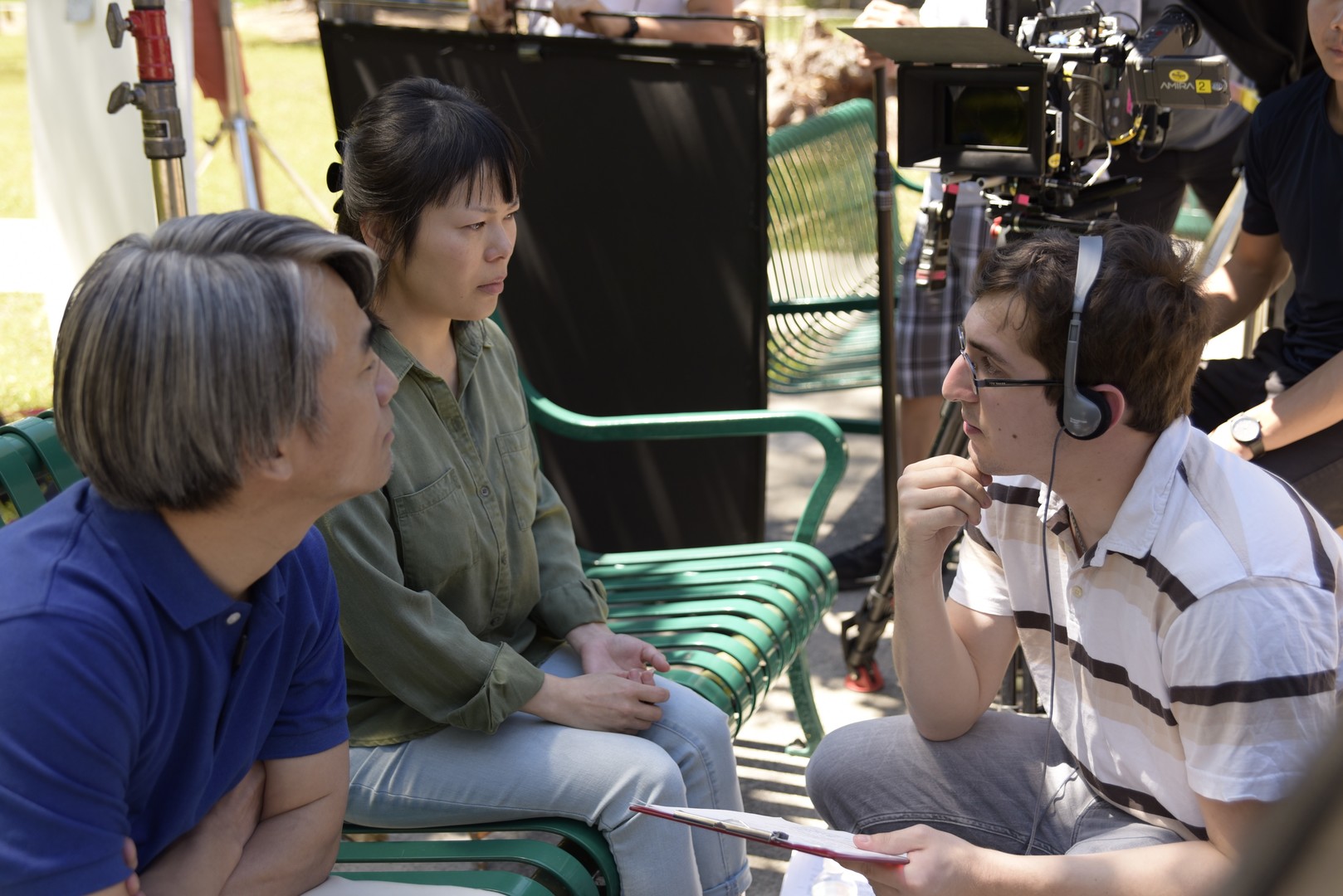 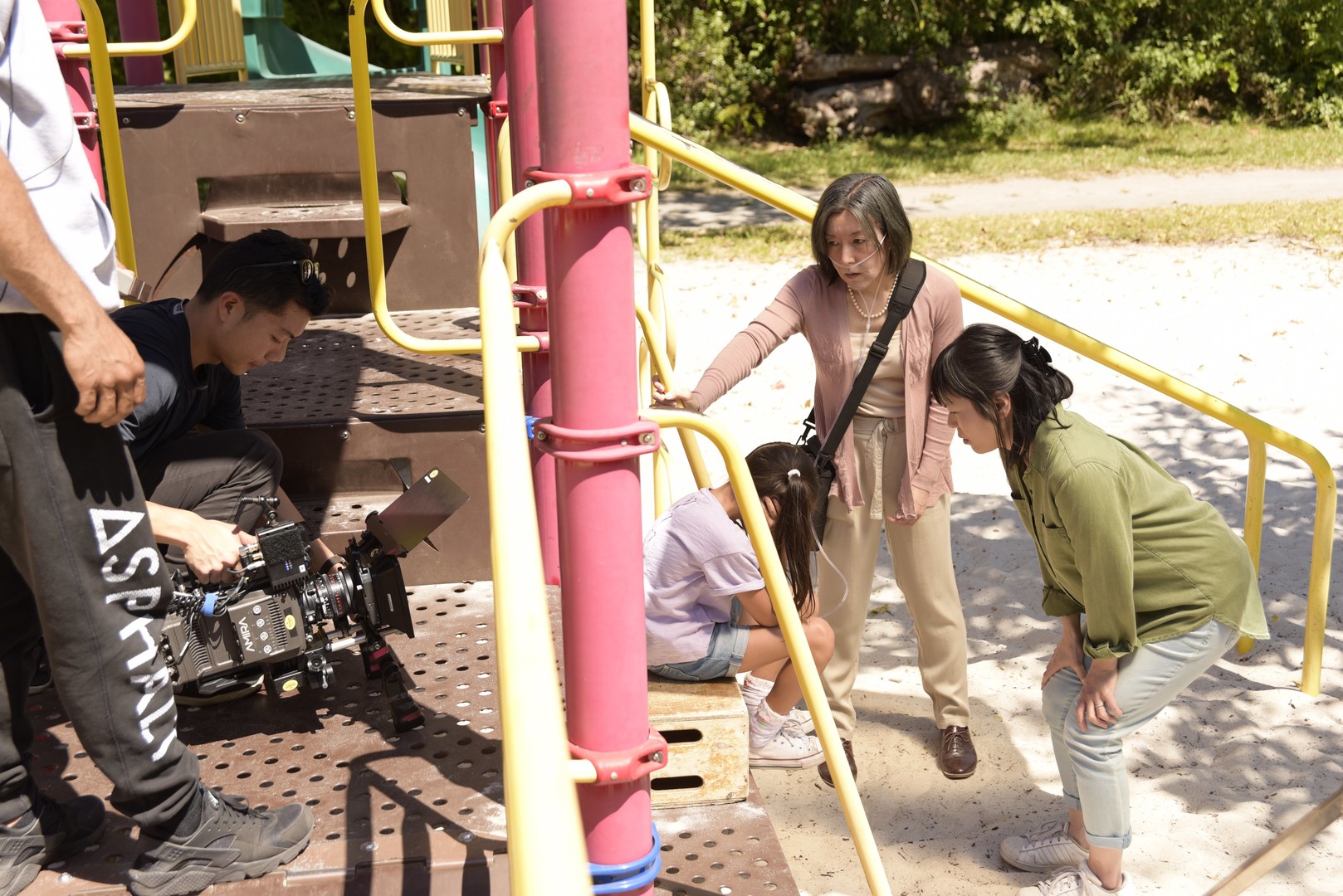 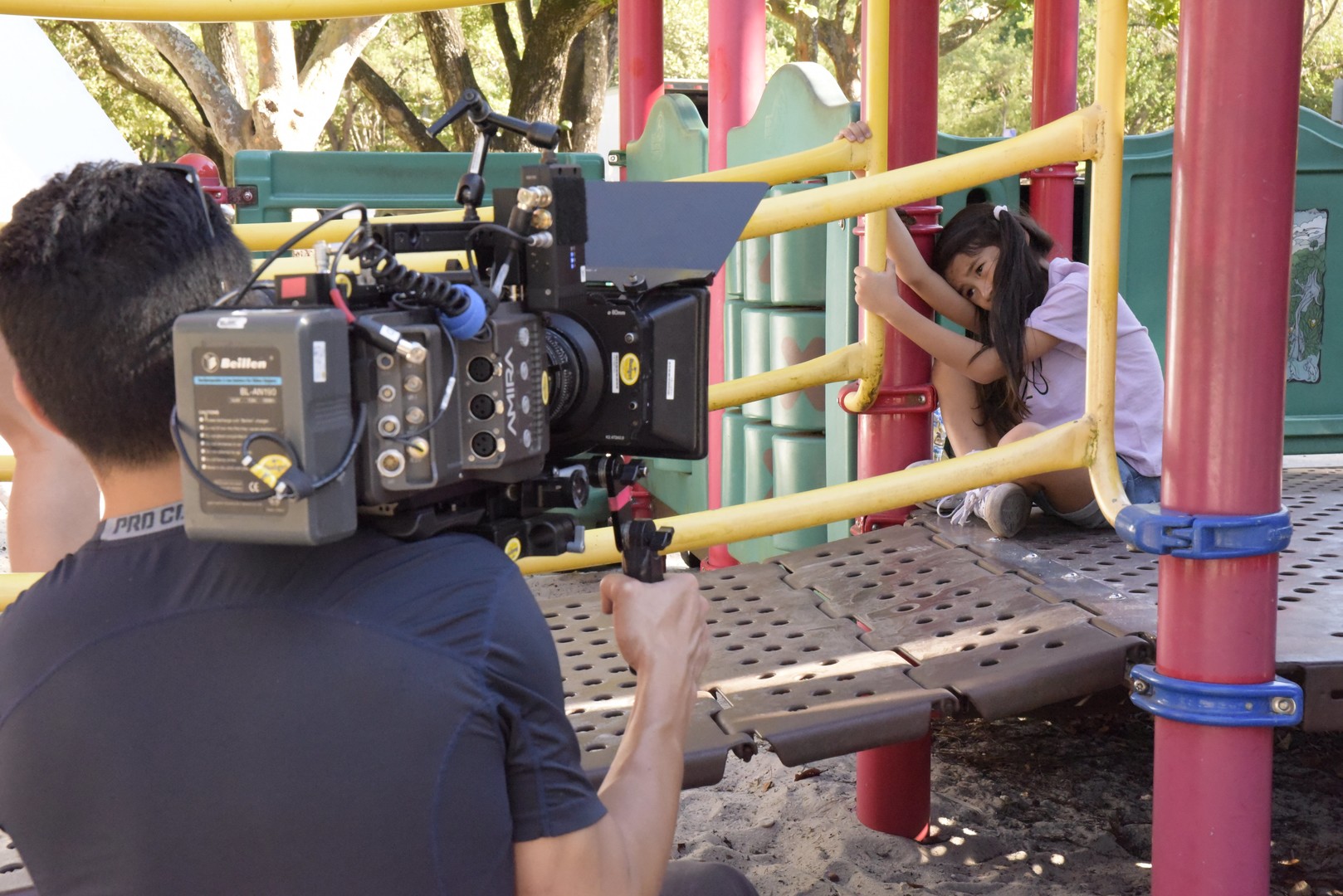 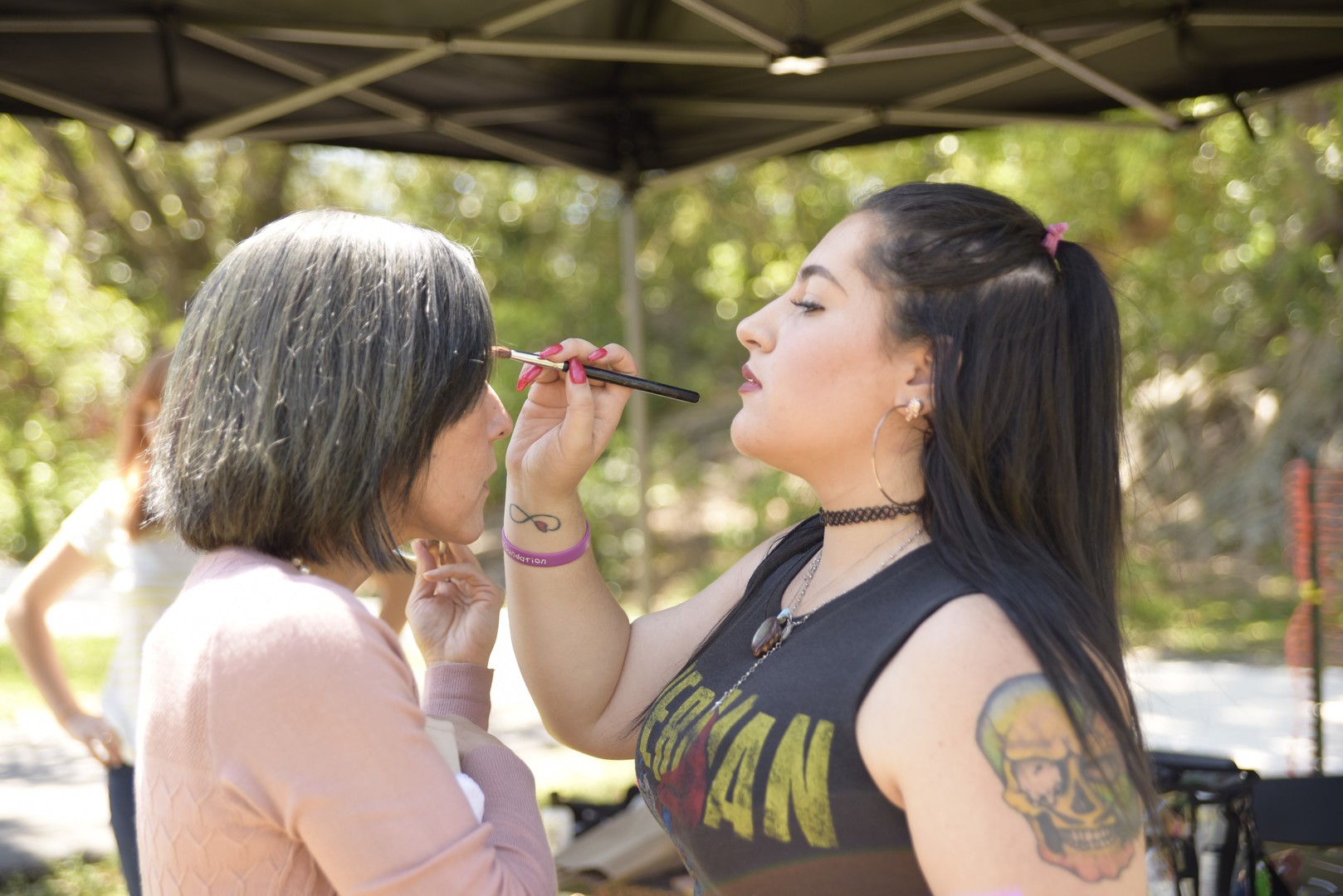 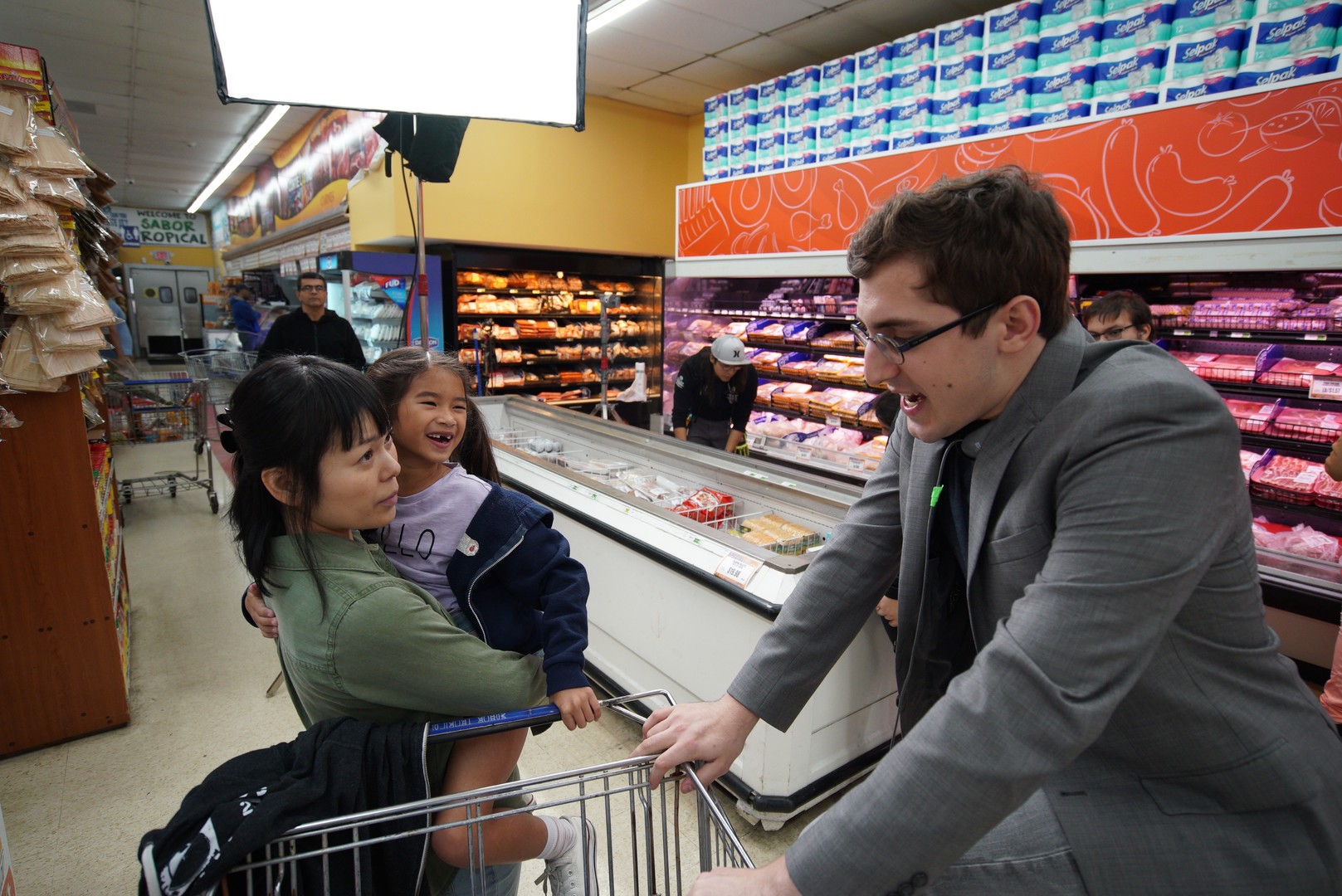 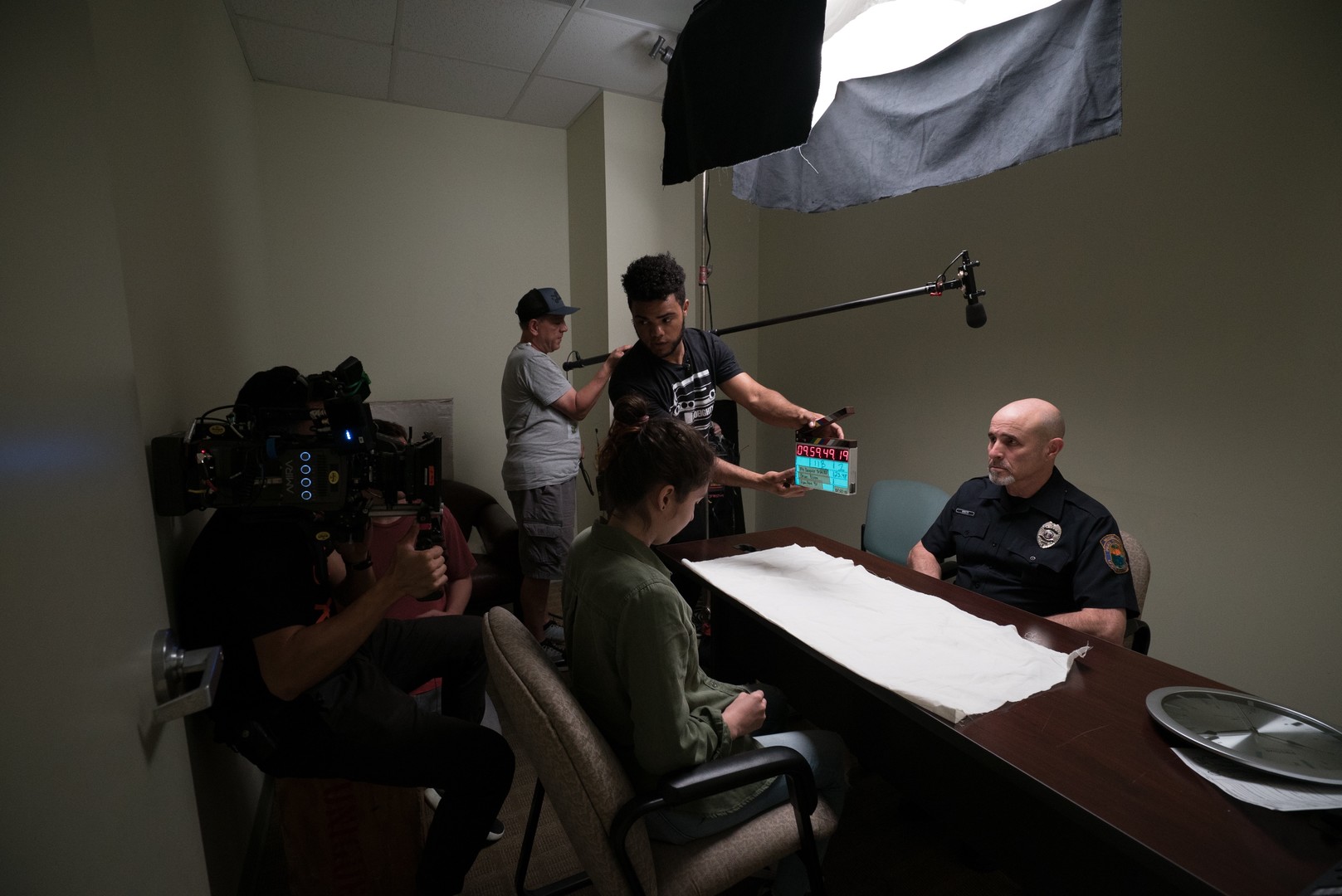 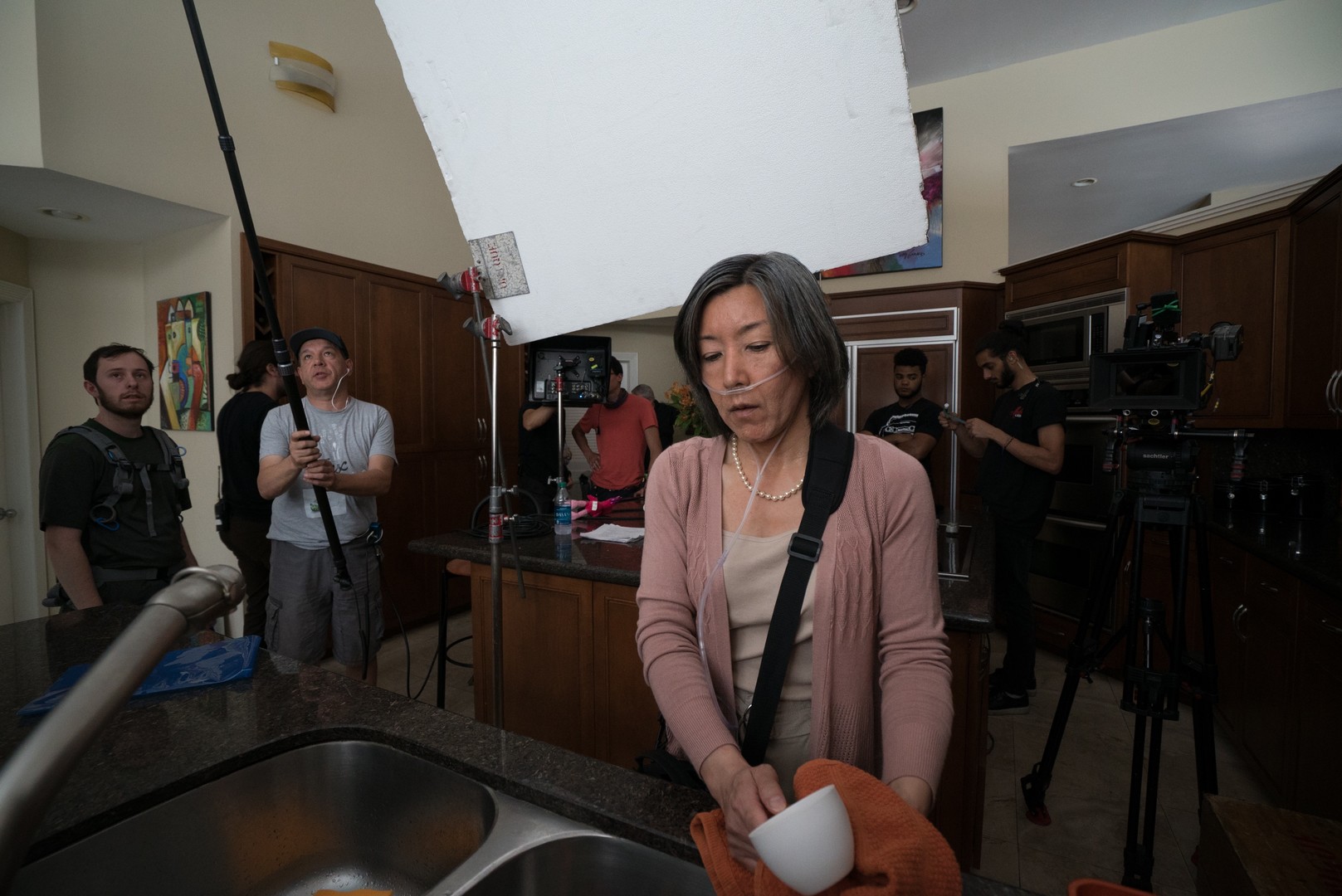 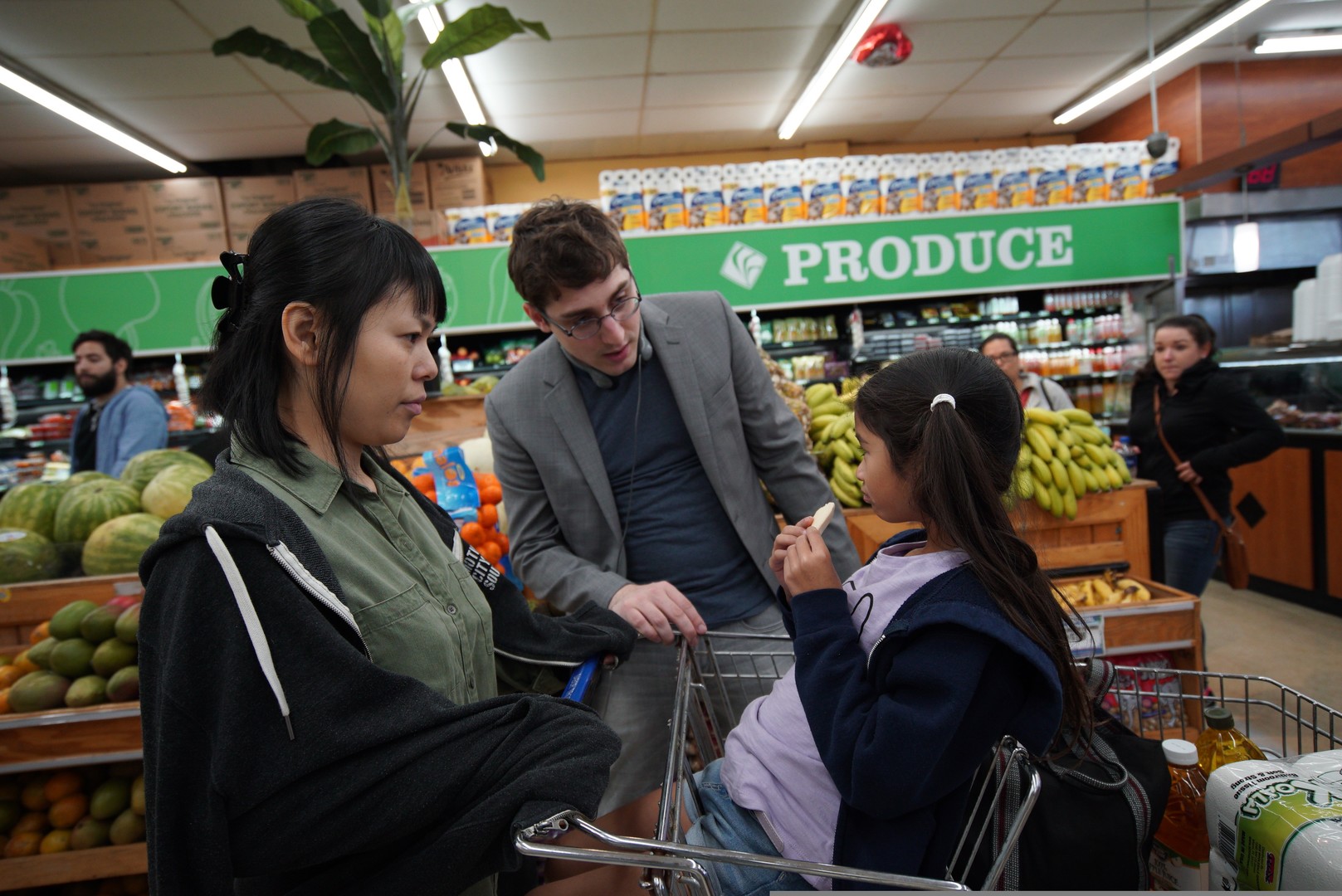 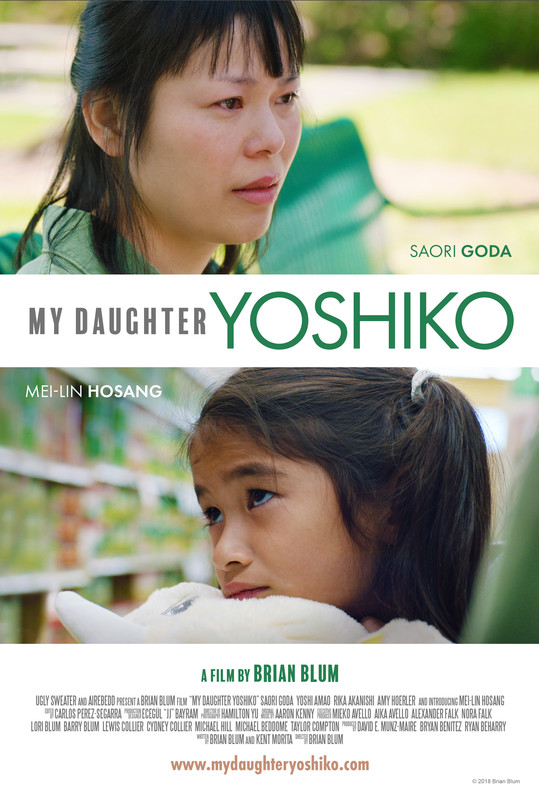