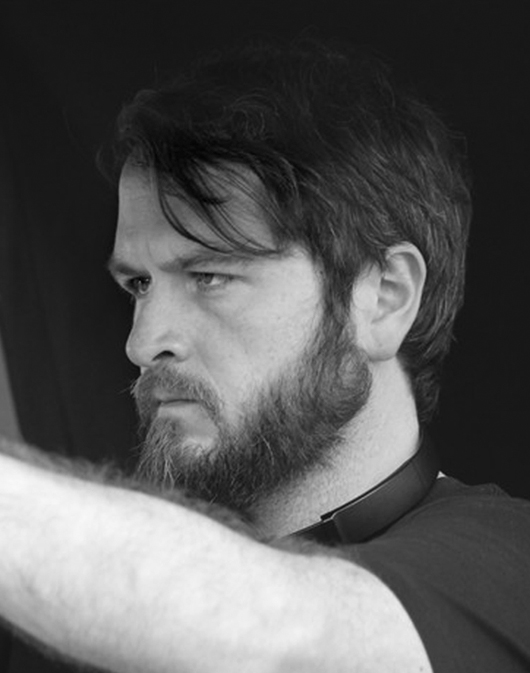 Brenden Hubbard, is an award-winning filmmaker, writer and producer. He has managed productions and festival runs for various films since 2012, including Fuzzy Logic’s short film, Curfew and the subsequent feature, Before I Disappear (IFC Films). He has since been involved with over 50 productions including the winner of the 2015 Sundance Jury Award, Oh Lucy!, Cul-De-Sac (2016 Toronto International Film Festival) The Vanishing of Sidney Hall (A24, 2017 Sundance Film Festival) and his directing debut The Helping Hand which screened at the 2019 Cannes Film Festival. Hubbard studied audio engineering at Temple University and has toured internationally with bands including Stellastarr*, Father John Misty and Dr. Dog. Brenden is currently in production on Everything in the End which will be shooting in Iceland in 2019. 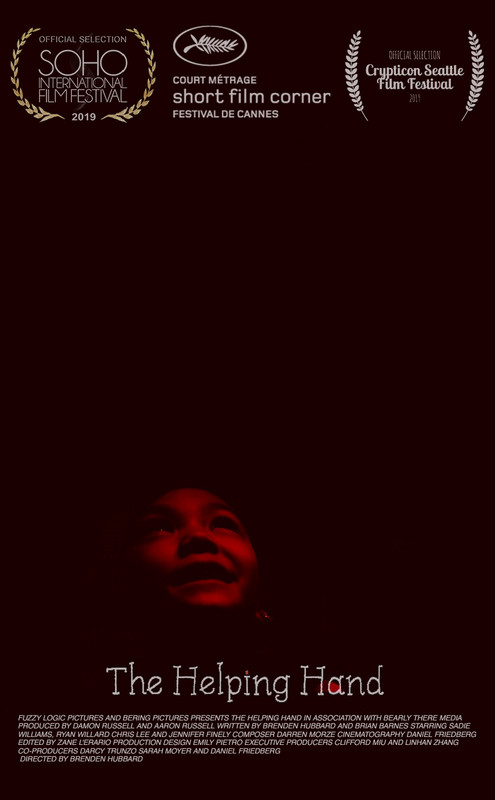