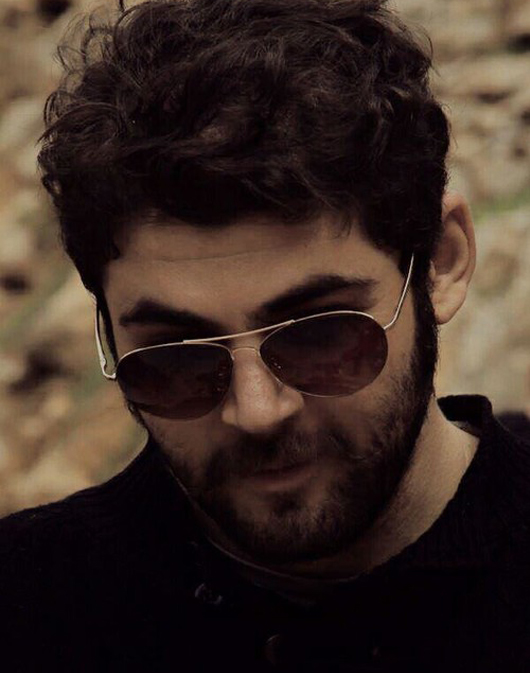 Barzan Rostami was born in May 1992. He grew up in western Iran in the mountainous region of Kurdistan. Whenhe was a teenager he started to engage in the arts, studied computer engineering and later became familiar with animation, and began to make short films and promotional videos, and later he began to study theater.

I hope that in the future there will be no war
And children live in peace.
Everyone deserves the best of life in peace
And facilities and calm 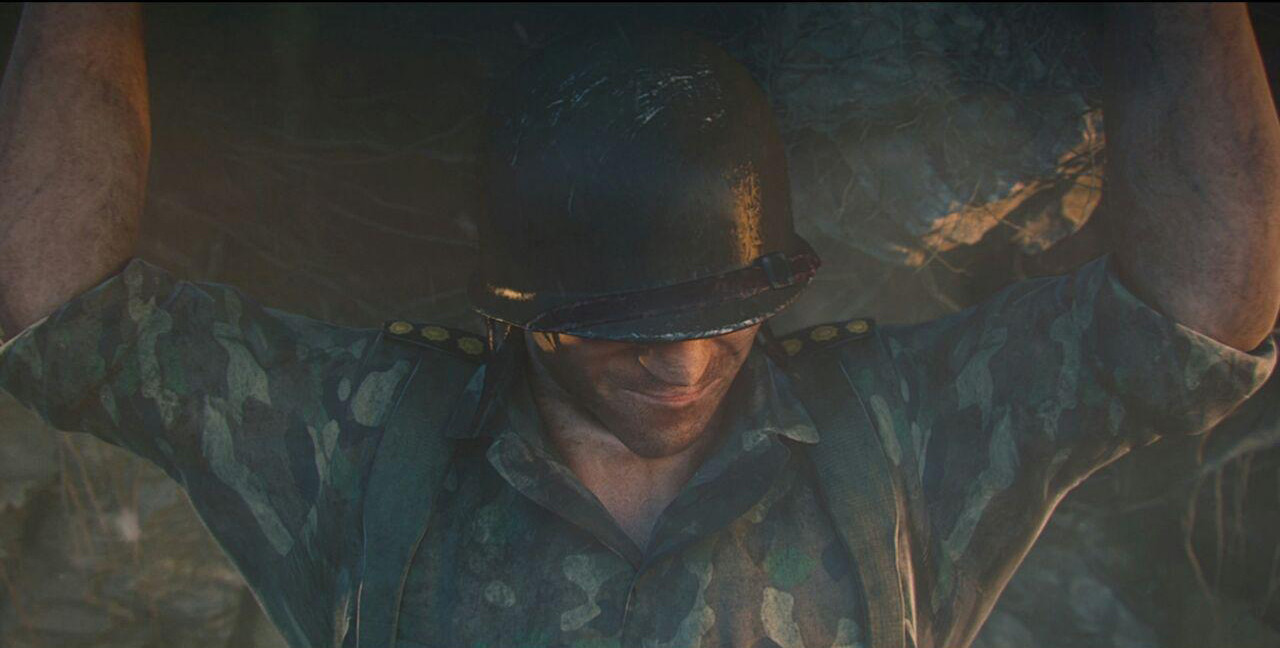 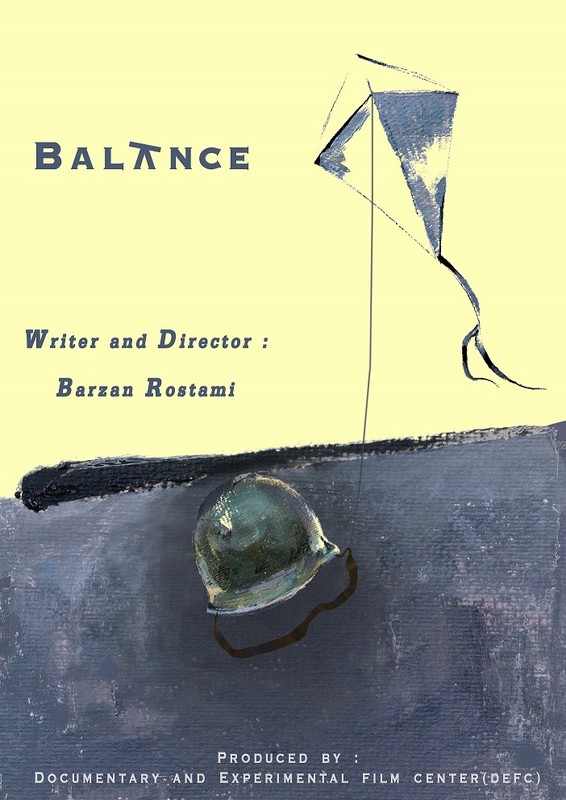 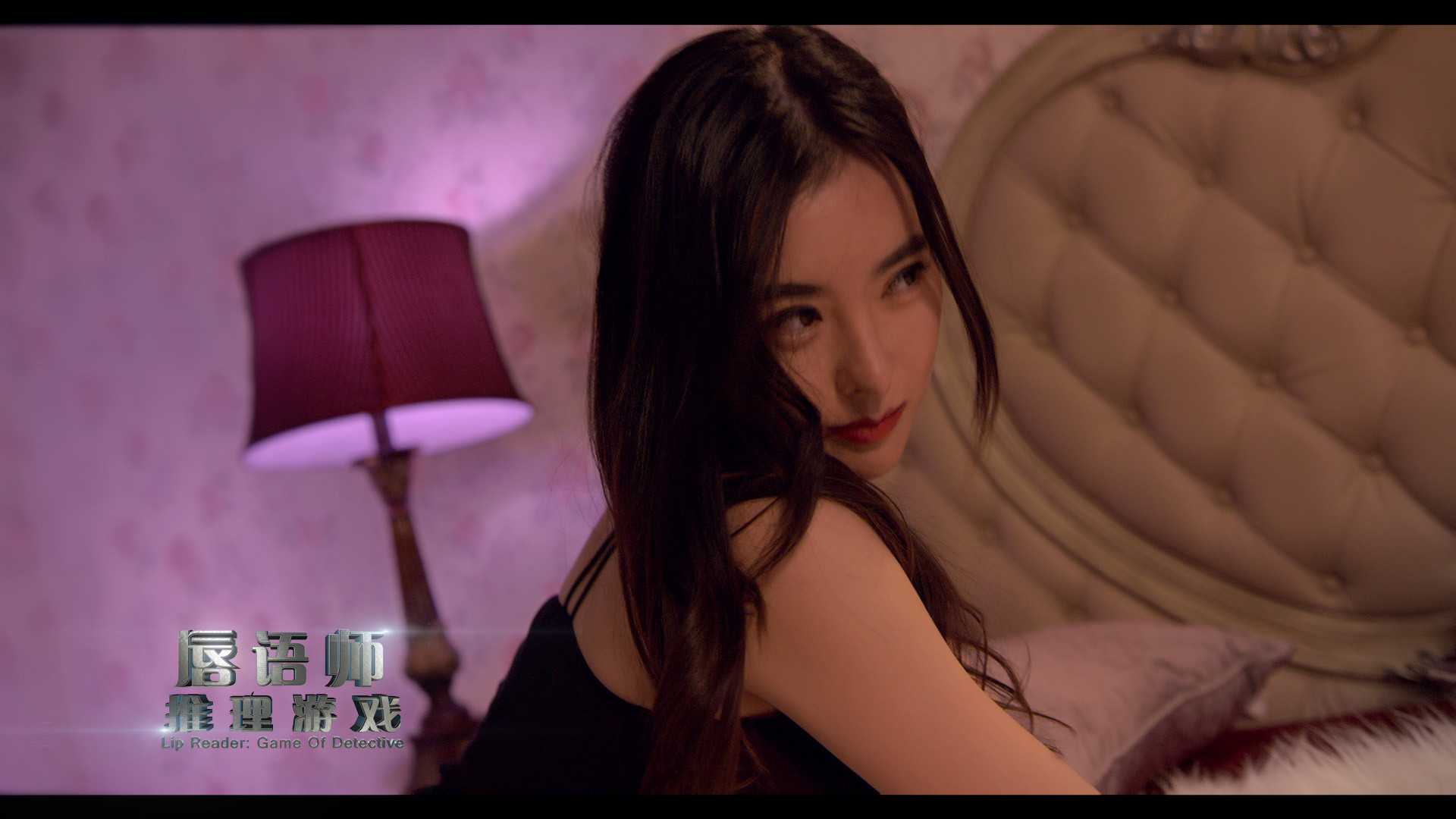