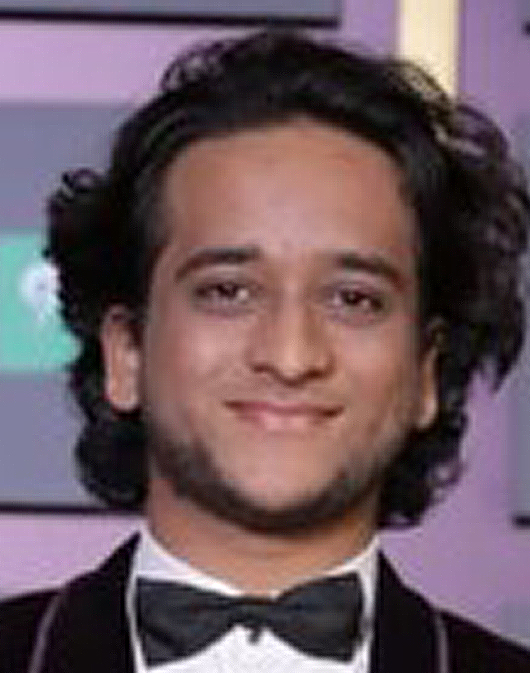 Avishkar Bharadwaj is a 22 year old Internationally acclaimed Indian film director, writer & actor of multiple short films. He is an alumnus of Whistling Woods International Film school. His short film “Vitha” has been screened in seventy plus film-festivals pan-India and internationally including festivals like Filmfare Short Film Awards, Dadasaheb Phalke International Film Festival, Newark International Film Festival, Los Angeles Cinefest,etc. His second film “Apna Apna Andaz” won at the prestigious Mumbai Film Festival, 2019(MAMI) and was screened at the Doha Film institute and at the NYC South Asian Film Festival. Avishkar is also a film critic, having completed his course from “Young Critic’s Lab” With MAMI in 2019. He is a recipient of Rotary International President’s award titled “Honorary award for contribution in the field of cinema”. He has also traveled across the world as a cultural exchange student while representing India.

Apna Apna Andaz is a tribute to every cinephile who has ever been passionately in love with the cinema and the obstacles they are willing to face to watch their favorite heroes and stories on screen. The film is roughly inspired from a true story, based in the Mumbai city during the mid 90’s. Every person who has lived here and seen the madness of the fan base of the movies-goers in the single screens will find it nostalgic and relatable. A Movie Theater which unites art,artists and the audience, the film is an ode to that. 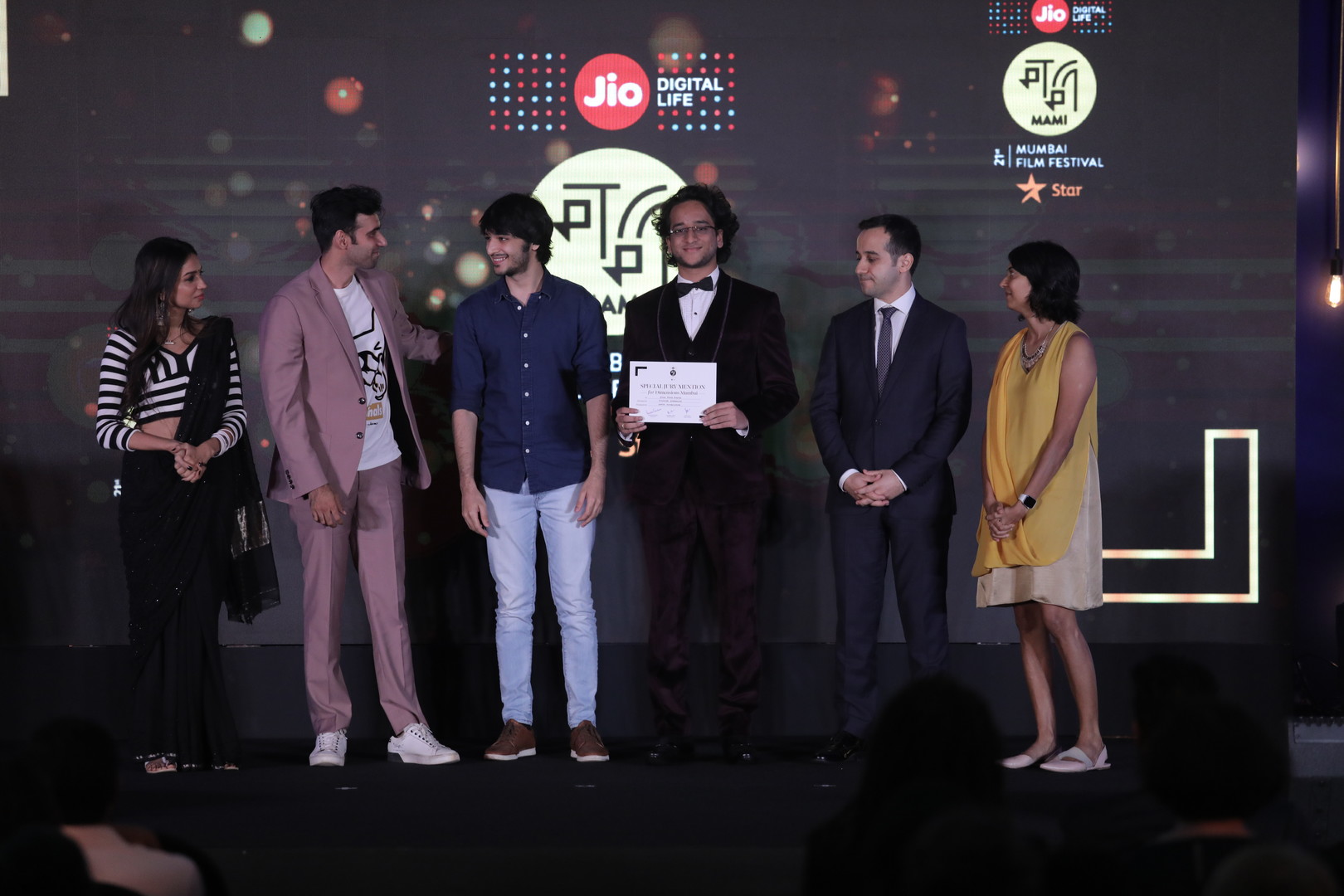 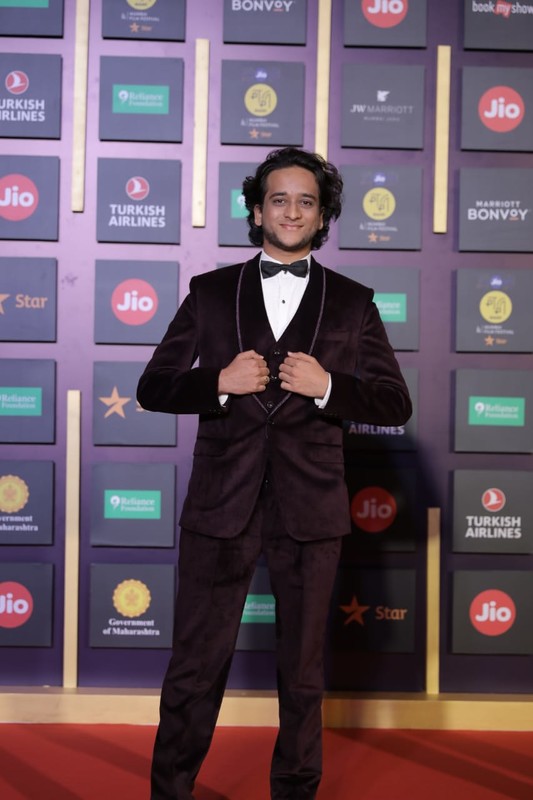 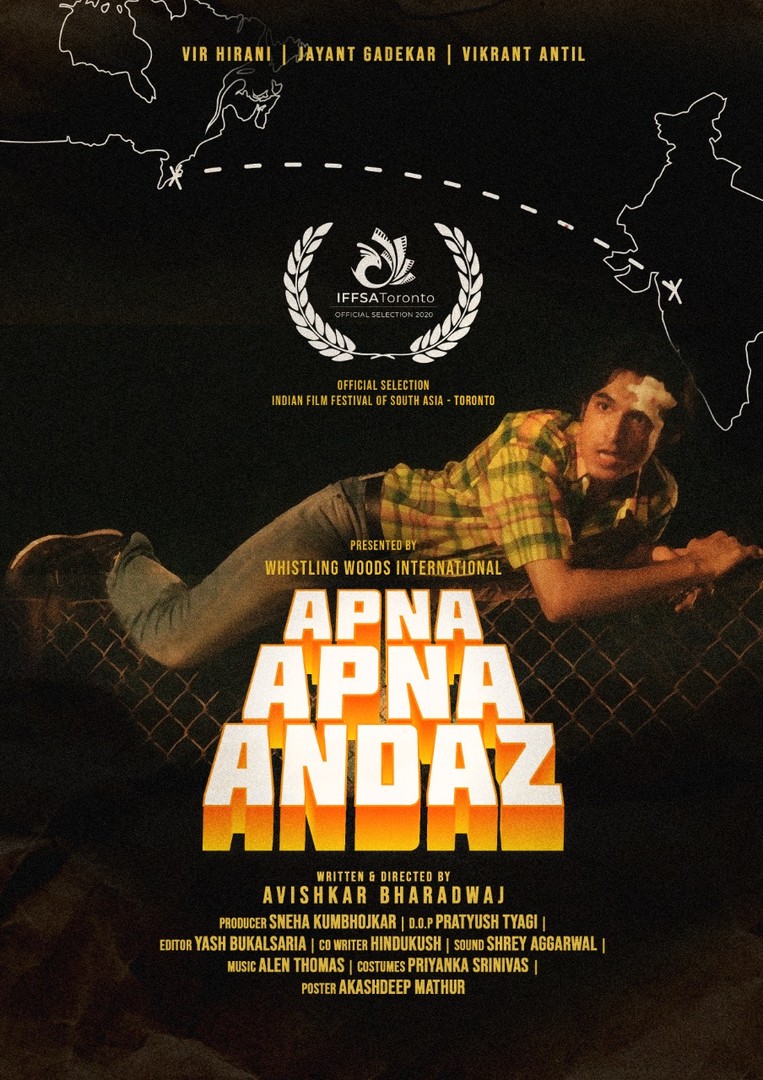 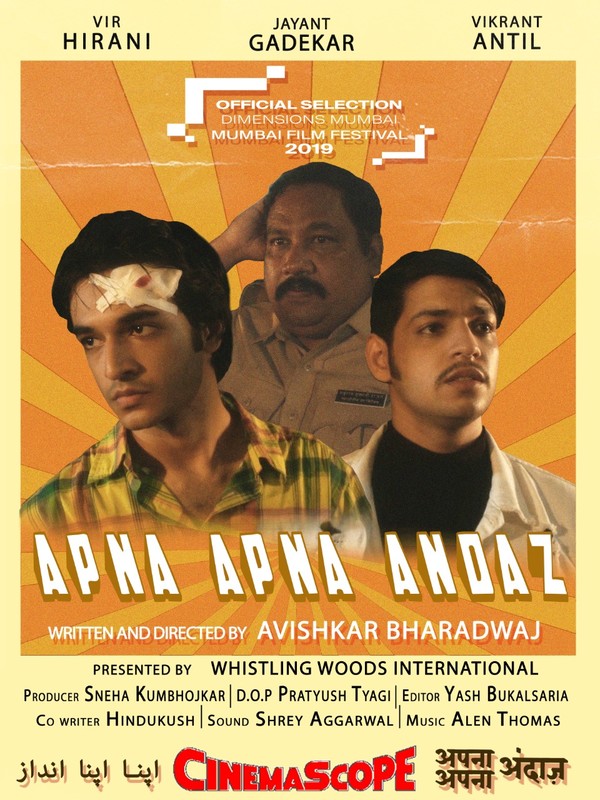