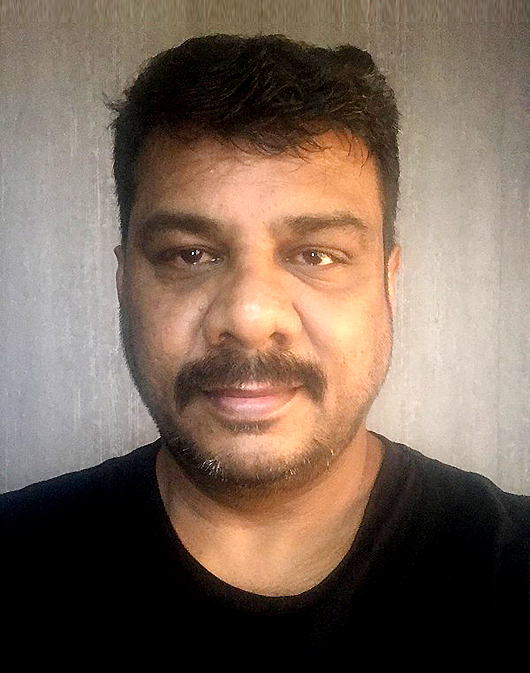 Arul – based out of California, USA is a software consultant turned film maker. Arul studied film making in NYFA (New York Film Academy) in California. After making few short films Arul worked in Tamil Film Industry for three films before starting on his own. Arul has determined to tell stories which are close to his heart and interesting to everyone. 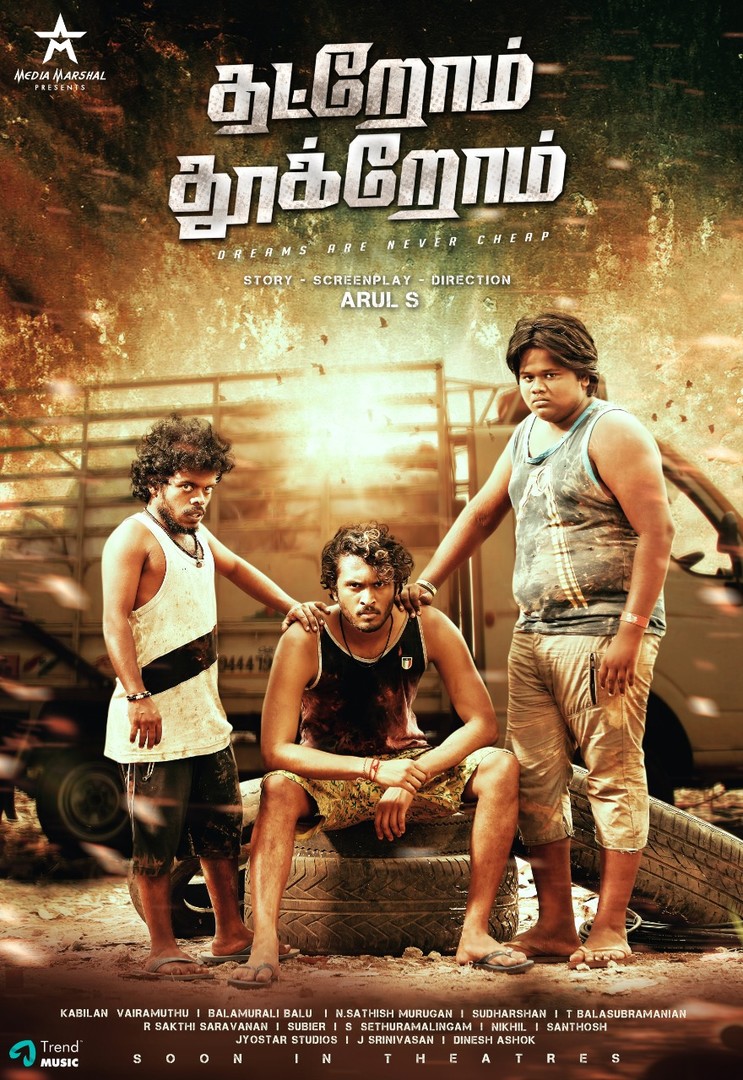 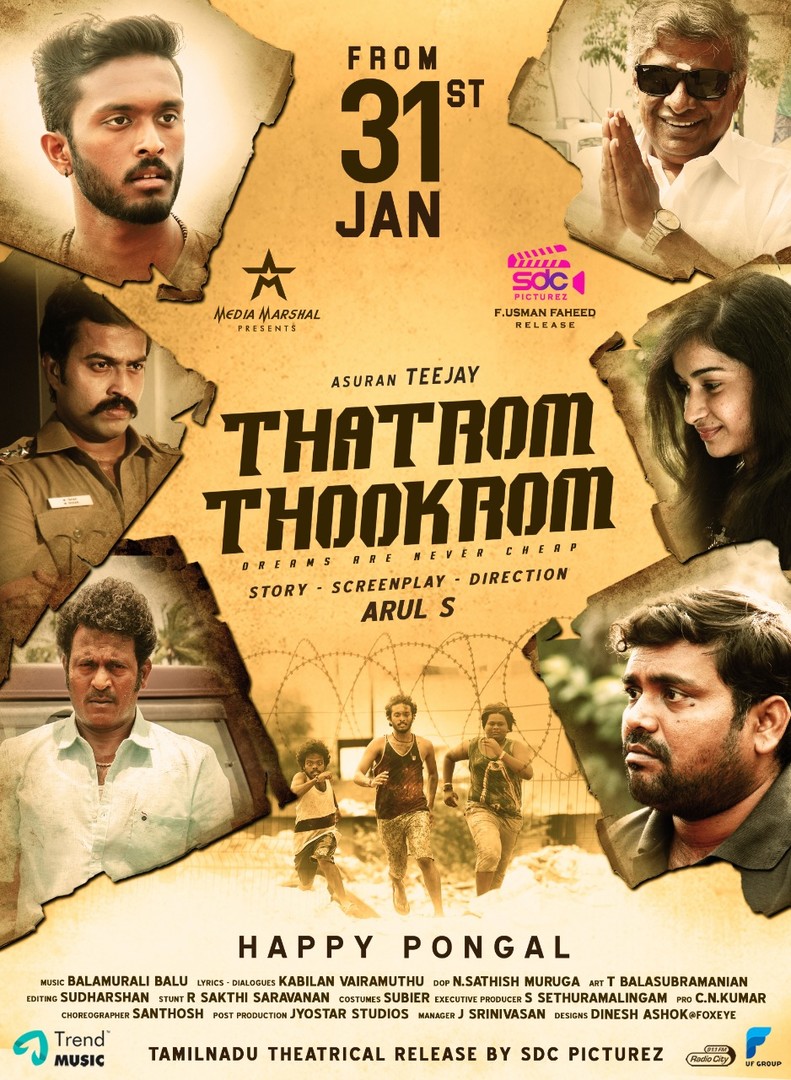 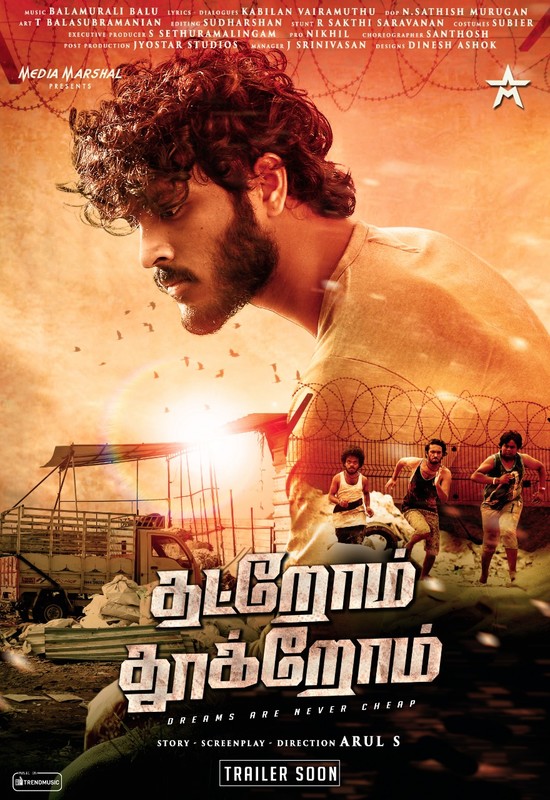