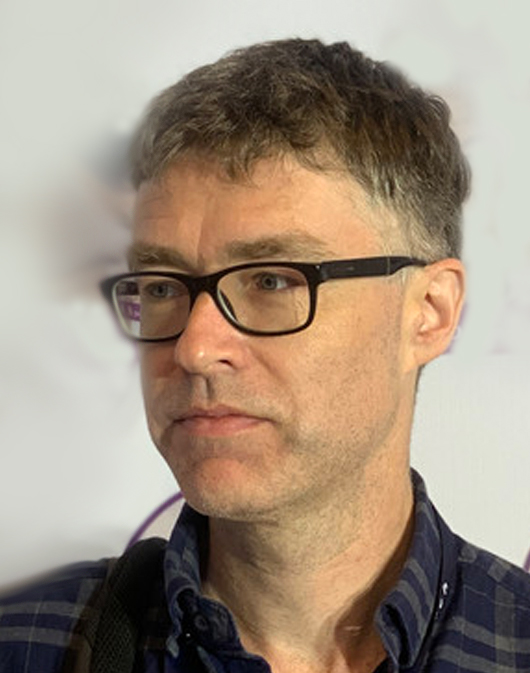 Arthur Jones is a British filmmaker based in China. His previous work includes The Poseidon Project and A Farewell Song, a documentary about a group of retired Chinese musicians who reunite to perform a series of concerts outside of the state-supported music system. The film was backed by Channel 4’s BritDoc foundation and won the Special Jury Prize for Documentaries at the Syracuse International Film Festival. He has also made commissioned films for the Special Olympics, the World Expo and Shanghai Disneyland. Arthur also regularly directs for NatGeo, BBC and Discovery Channel. 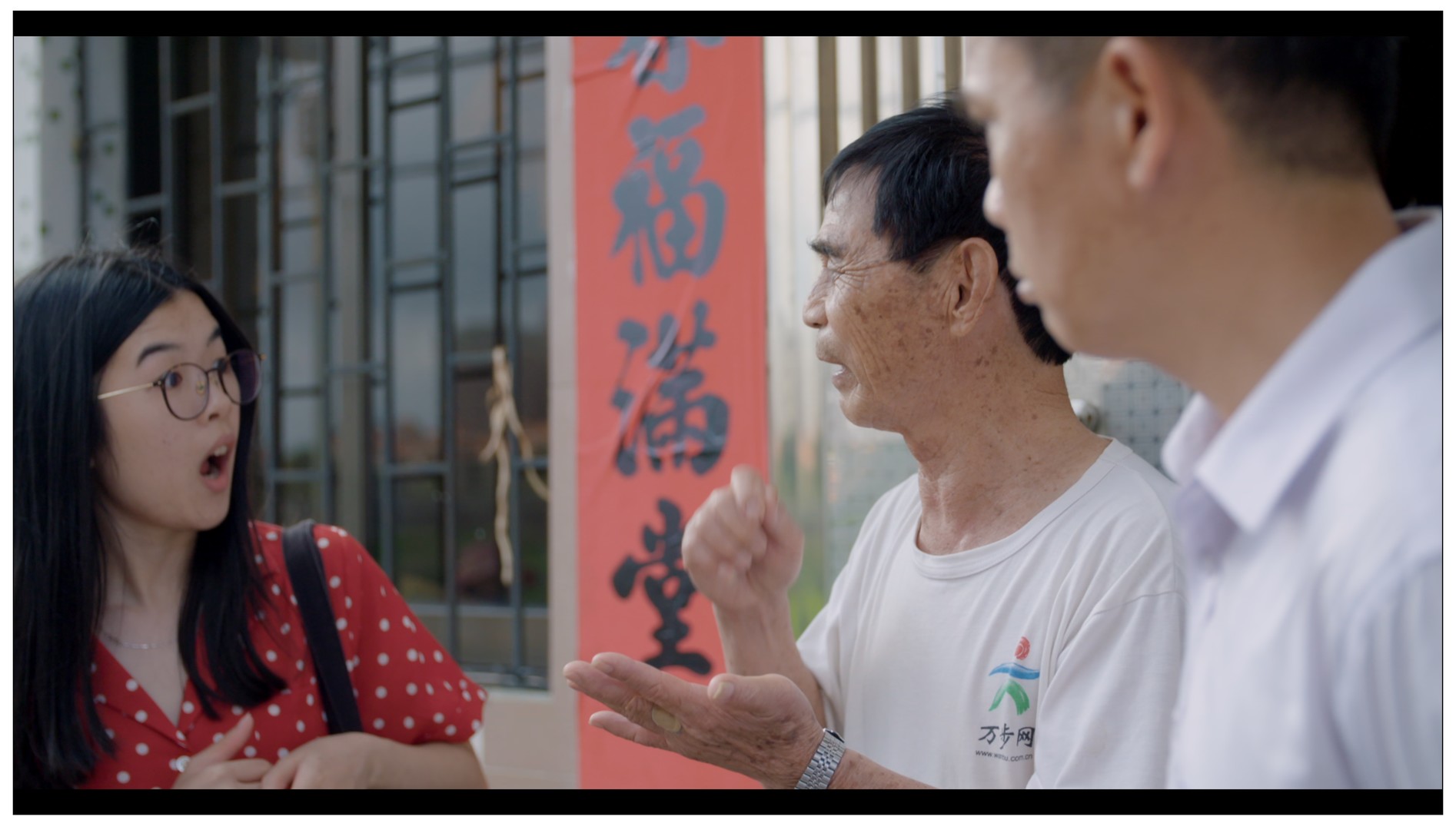 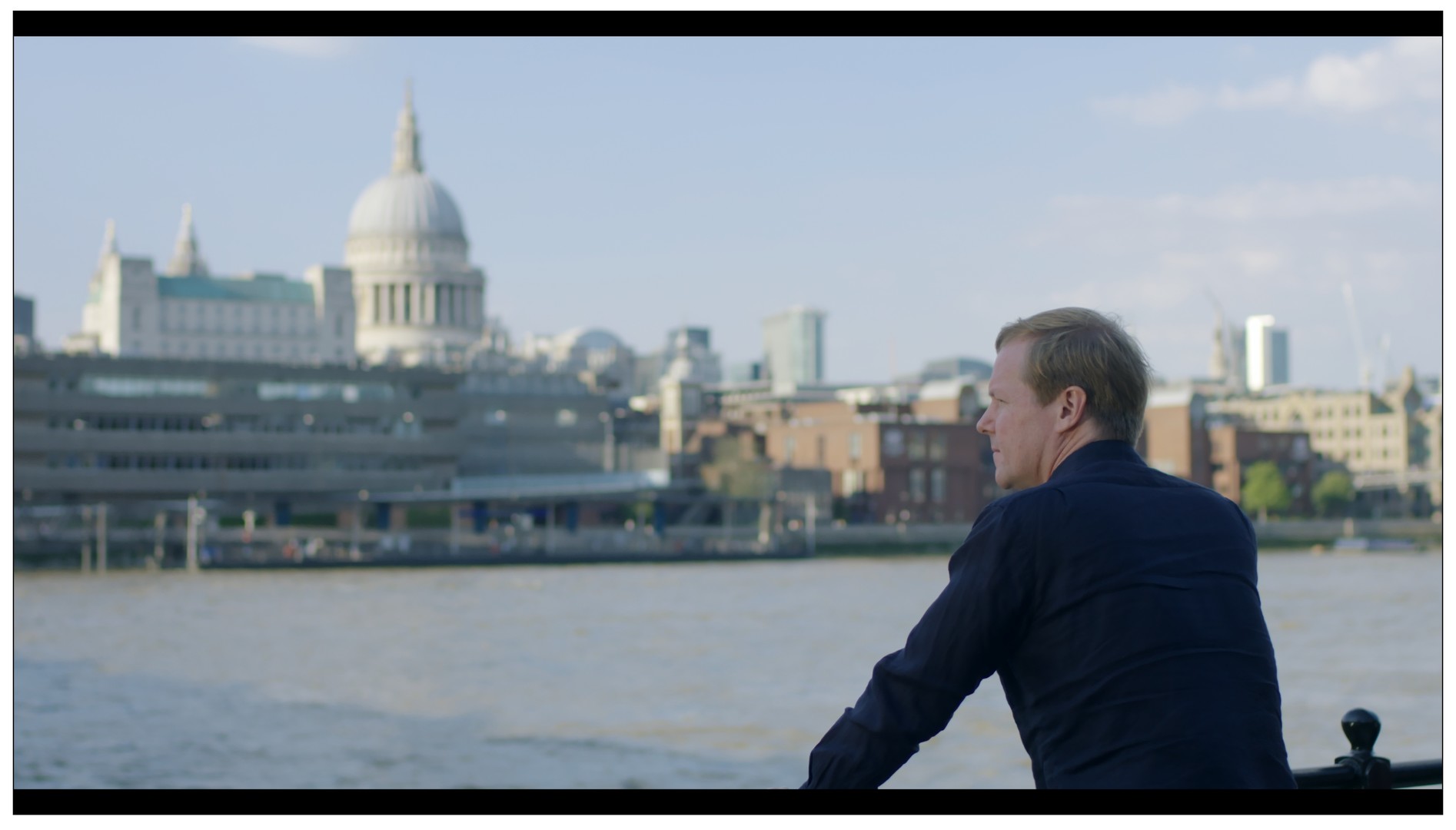 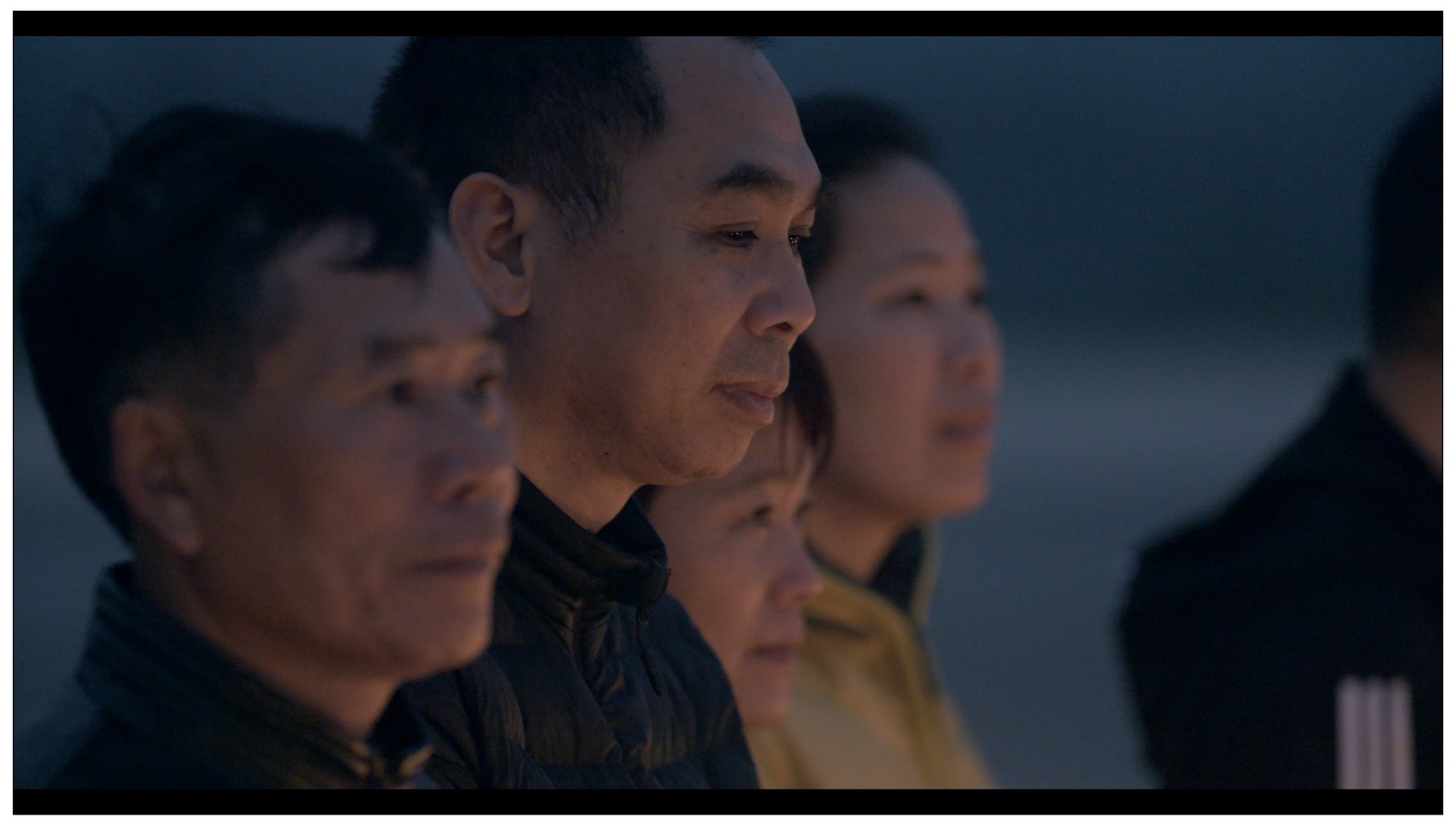 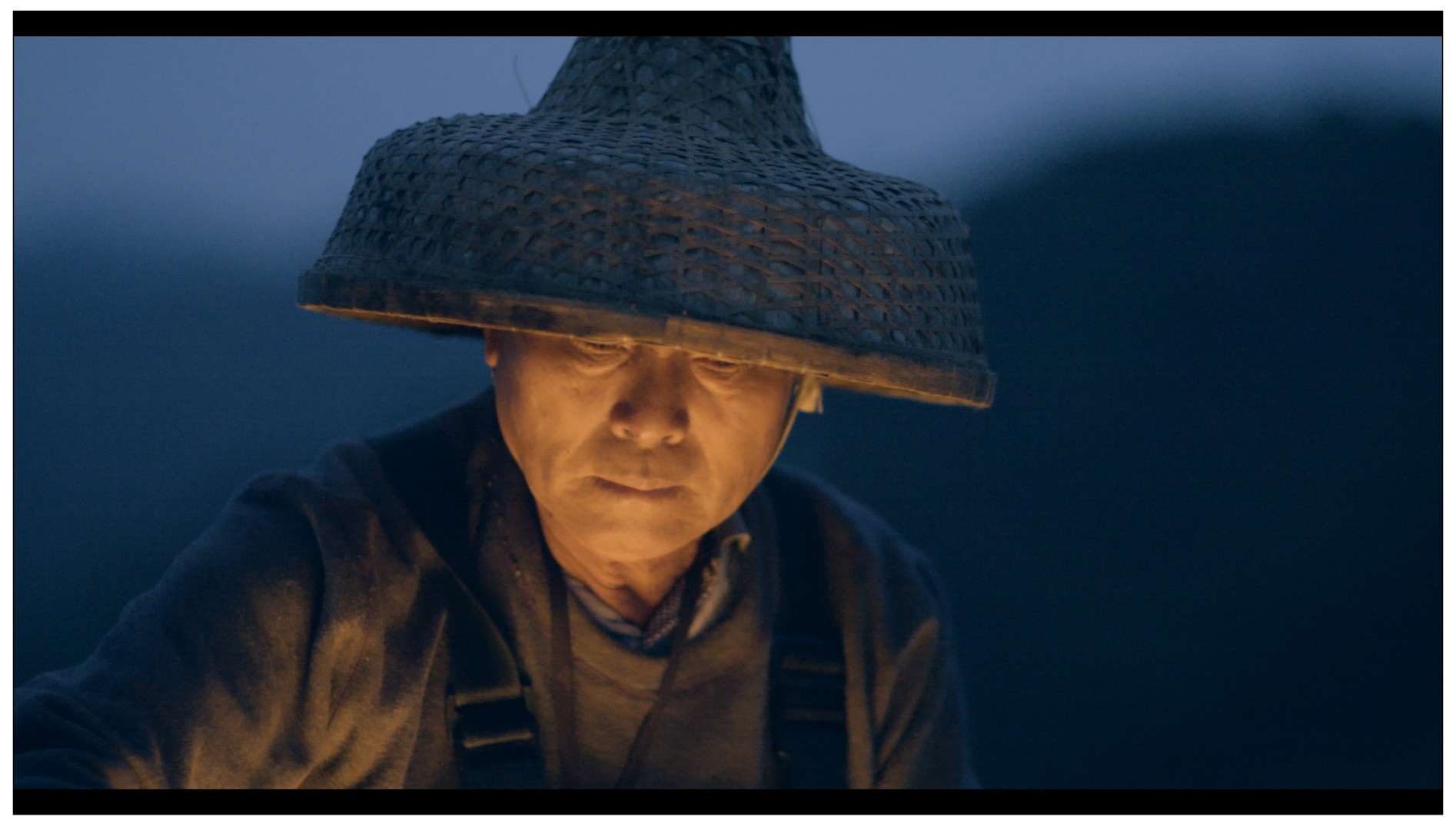 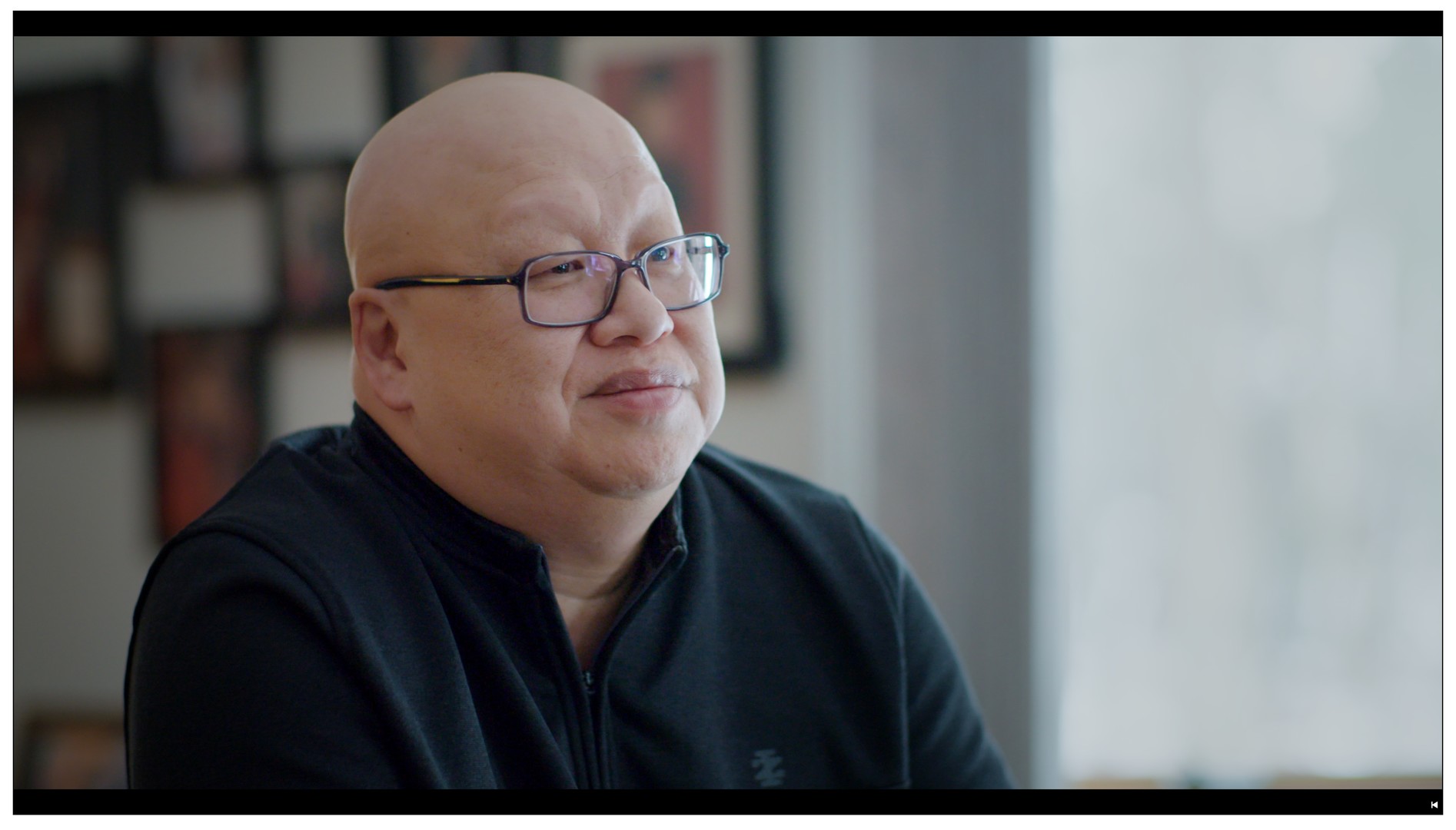 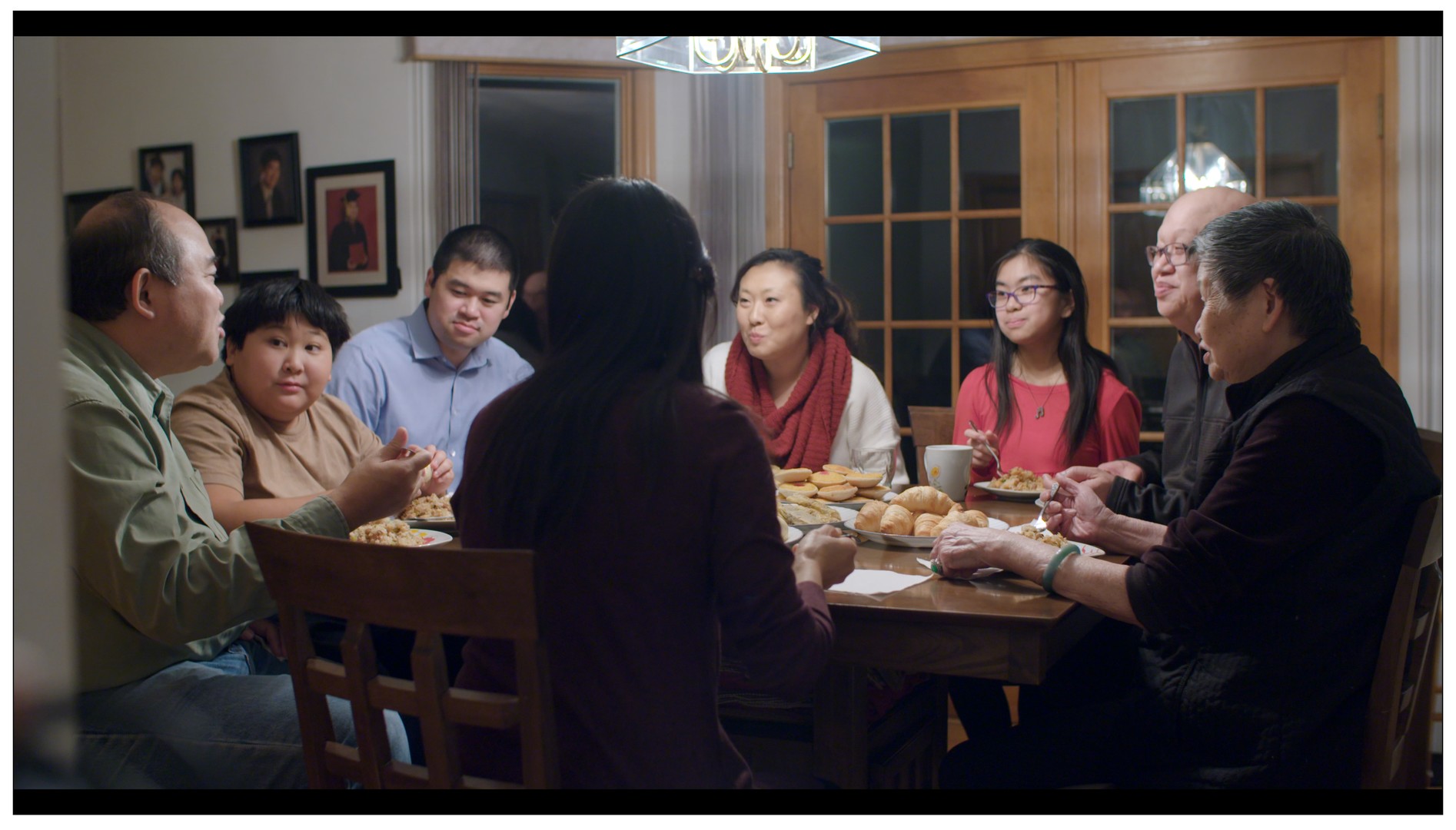 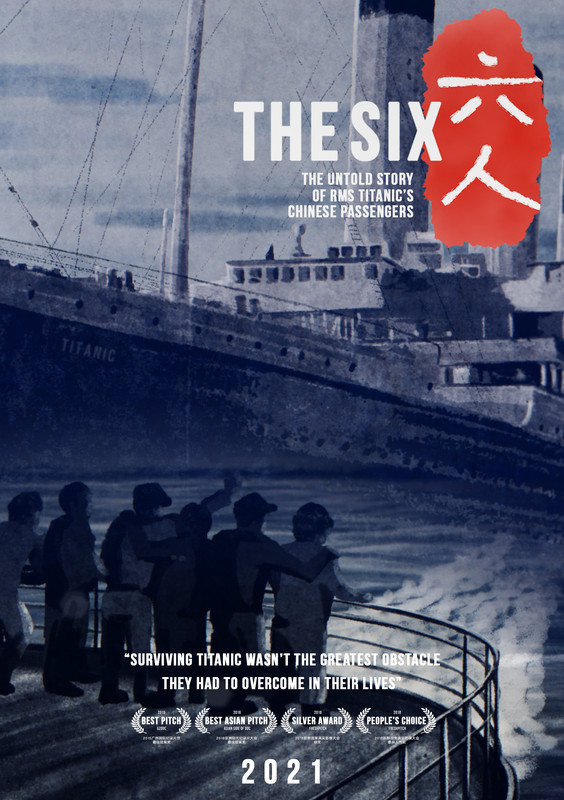