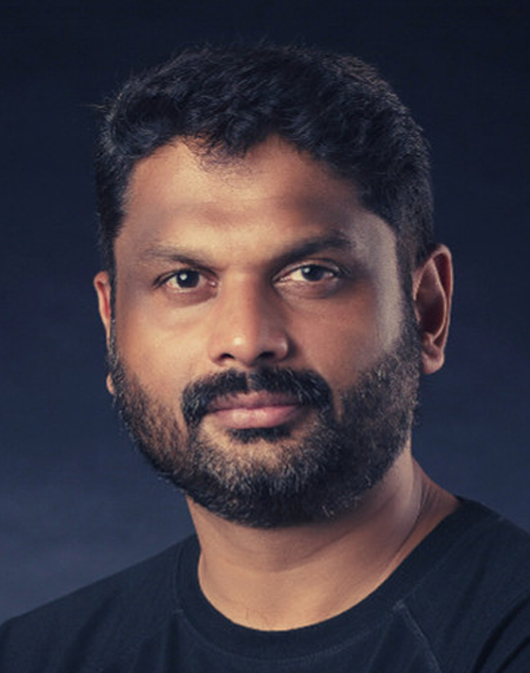 Anup Narayanan is an independent film director from the South Indian city of Kochi by the Arabian Sea in Kerala, India. Anup started independently writing, directing and producing films from 2012 under his own independent banner OpenCinemas.

Guruvine Thedi is his 6th short film. Recently he wrote, directed and edited – The 137 Auditions of Avrahaam Yaakob – his first independent 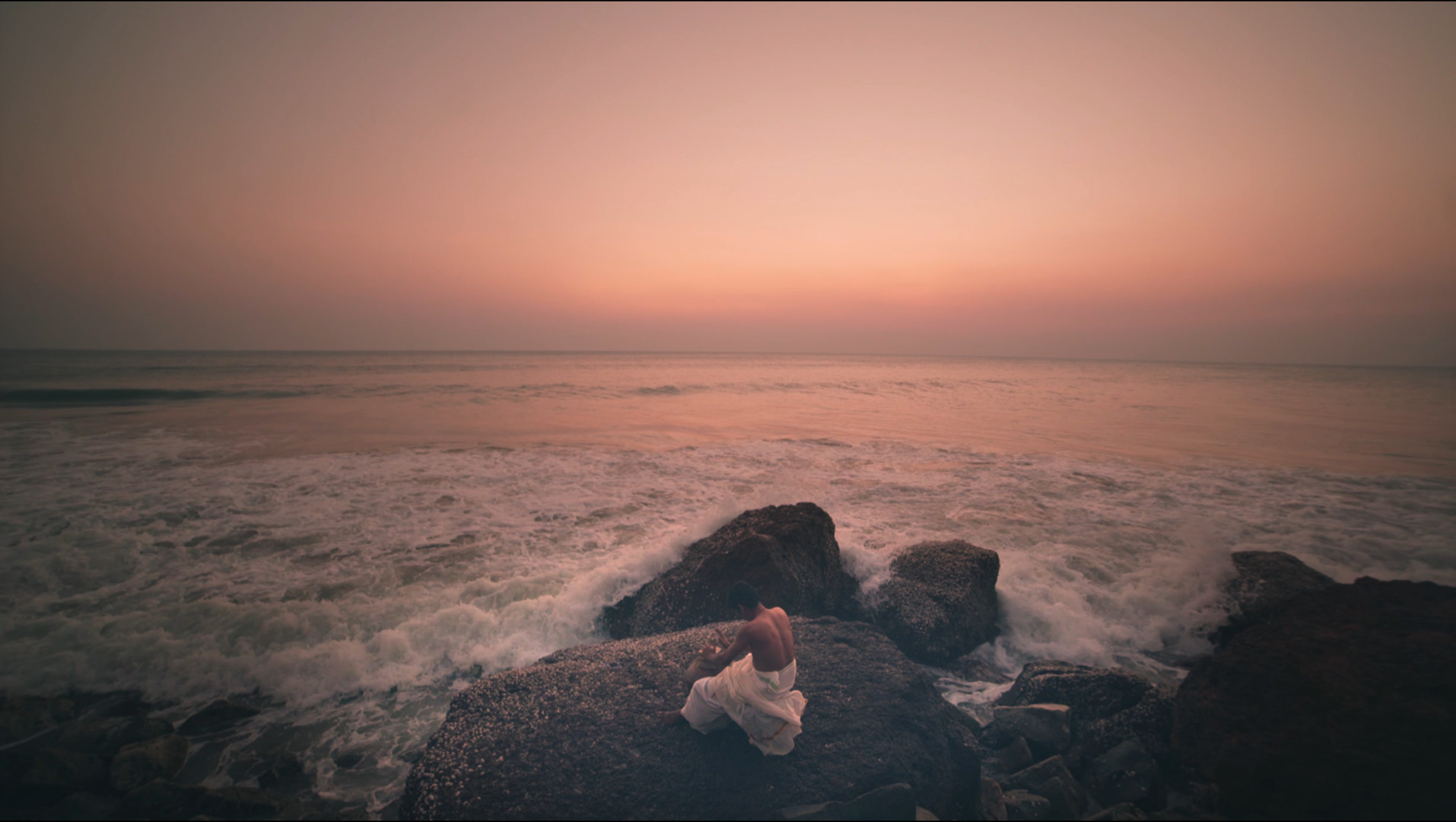 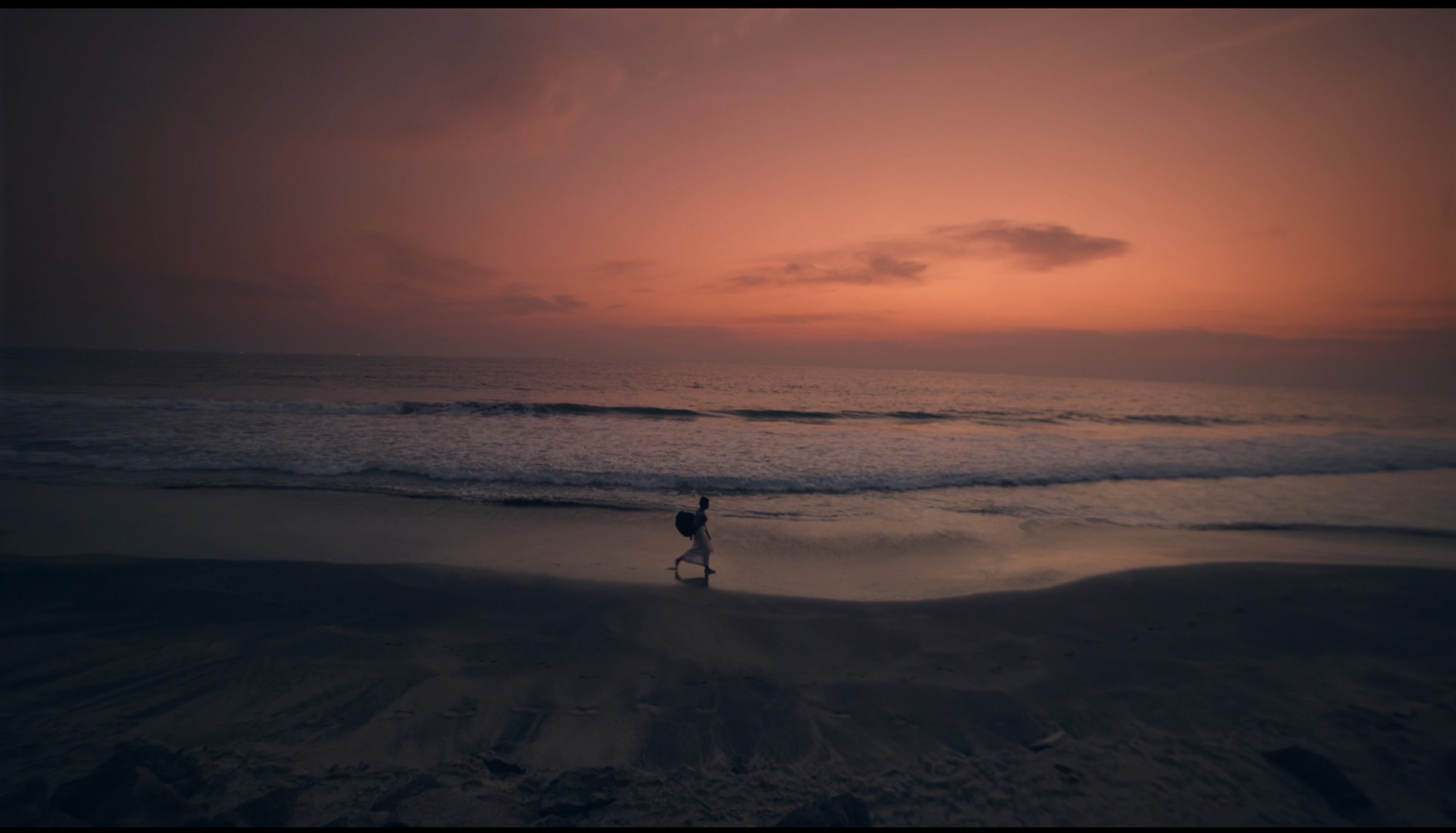 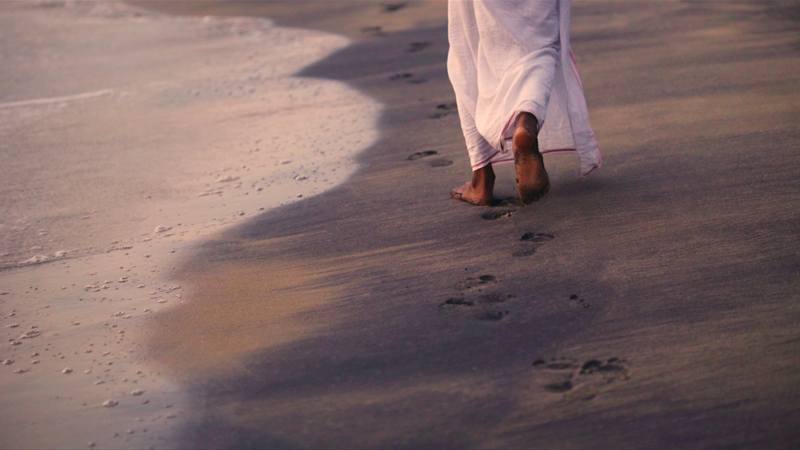 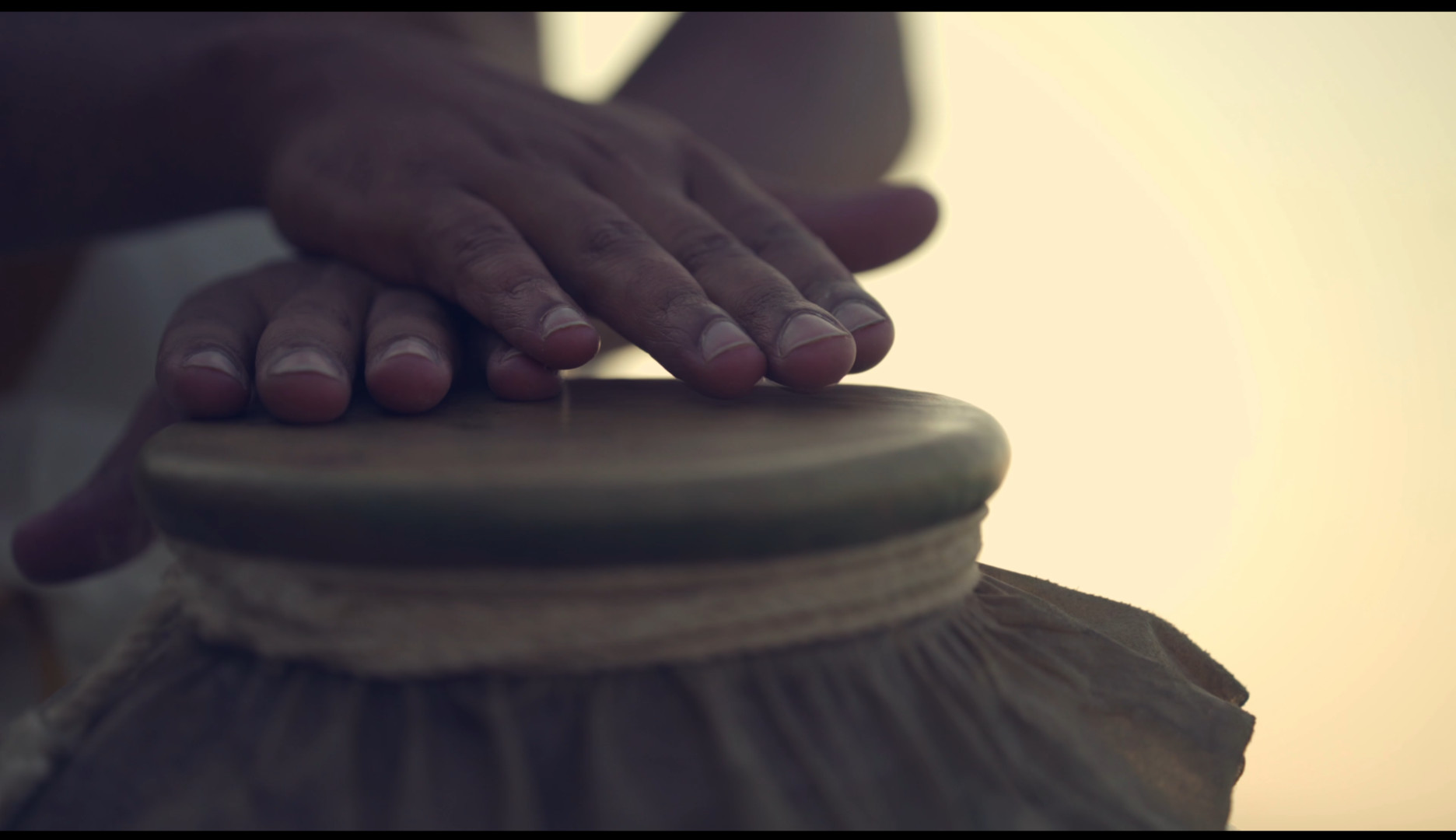 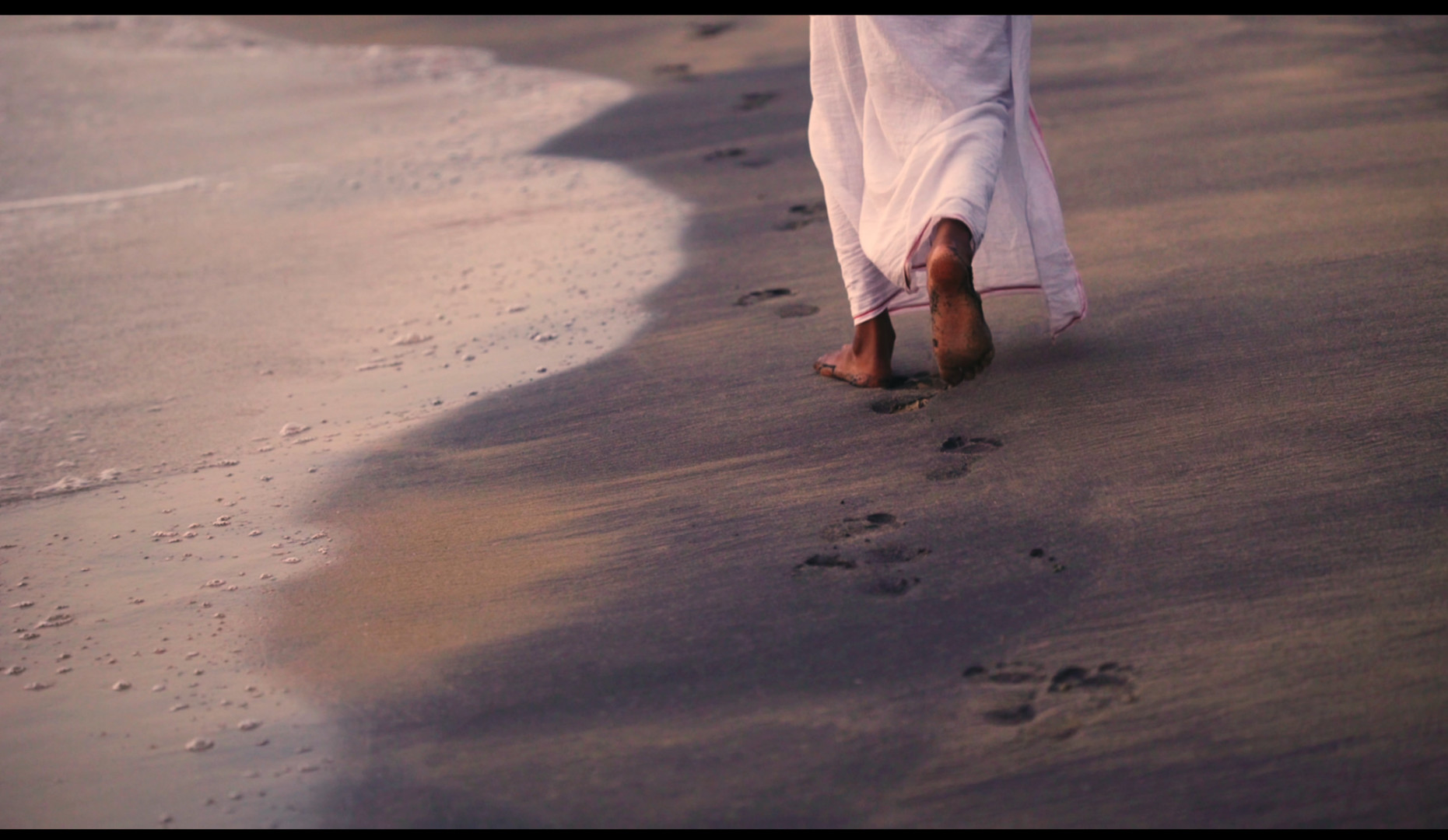 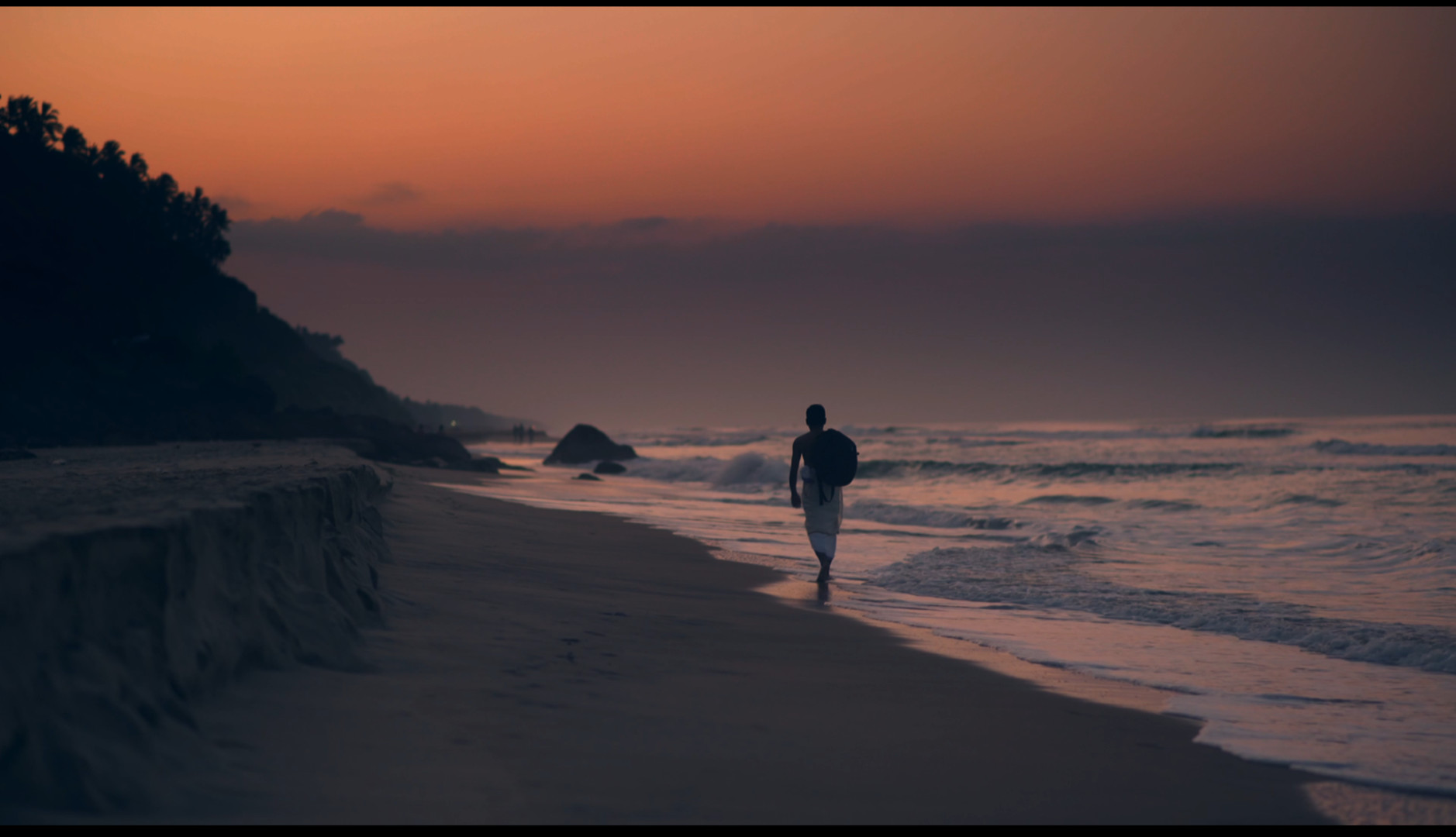 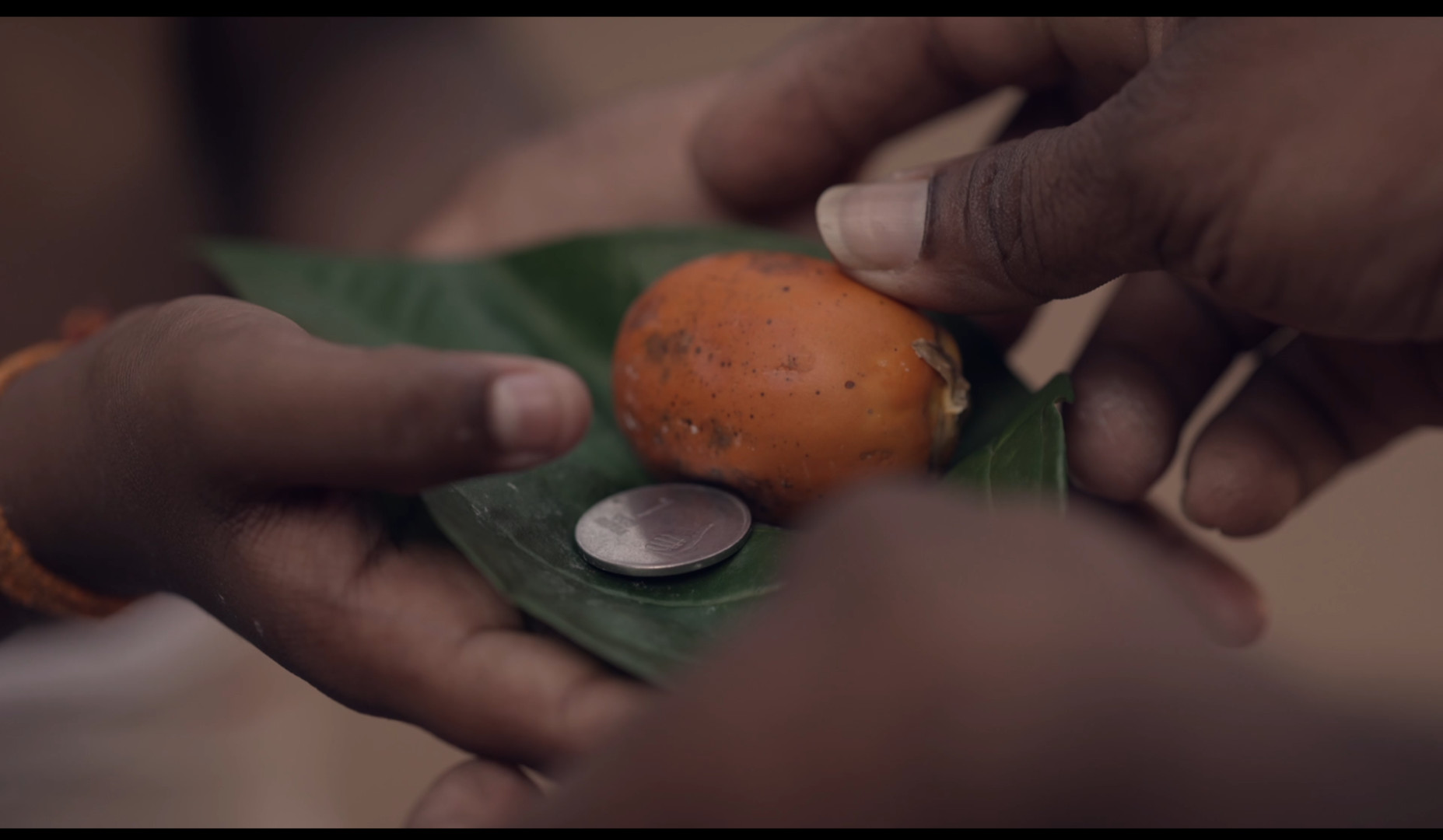 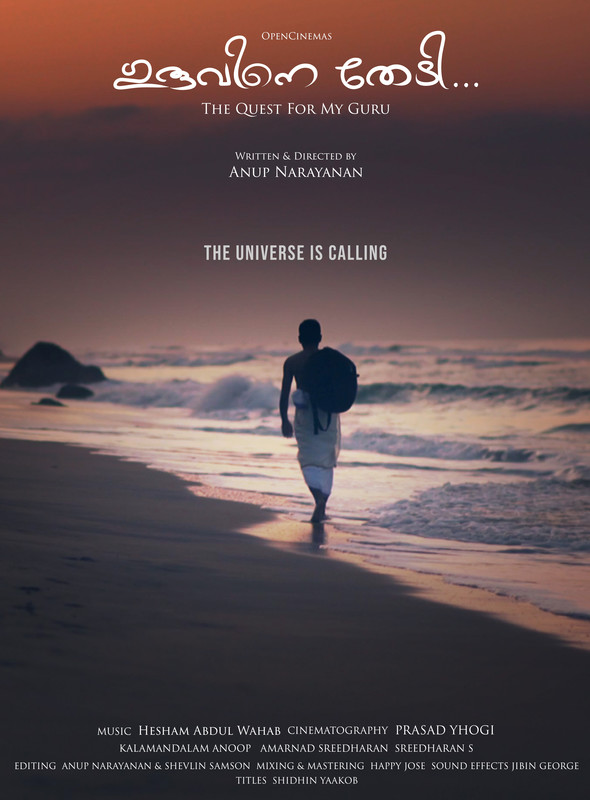